Exercising her right to shine Miao Bin Si stuns in ‘Bright It Up’ a beauty series by Stephen Huljak for Sephora China. A staggering feat of still photography, this powerful, pink image is so captivating it literally makes you stop in your tracks. And in this age of multi-media saturation, it takes something pretty spectacular to make you rethink your stance on color. But that’s the philosophy behind what I’ve been calling the New Color Revolution. A beauty phenomenon influenced by a whole new set of visual stimuli, this revolution is a reflection of natural evolution. What was once elusive and avant-garde is now artfully accessible. A shift toward the alternative, as we become more accustom to extremes, we begin to make room for the possibility of change. A blazing pink updo? Only a few years ago, that would have sounded absurd, clownish, or at the very least, best kept to the Runway. However, looking at this colorful creation now I see how (hairstylist) Nana has built something so beautiful it could walk into any event and rule the room. And with lips that match the locks I can barely stop myself from running to the salon. So forget either end of the style spectrum, innovative options are now hitting those of us who inhabit the space somewhere between haute couture and counter culture. Modern goes mainstream, that my friend is the future of fashion. 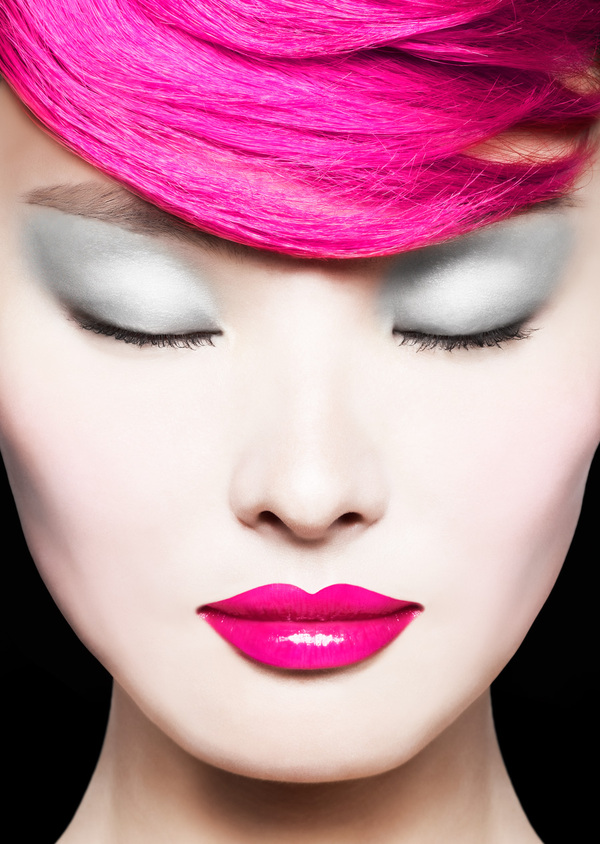 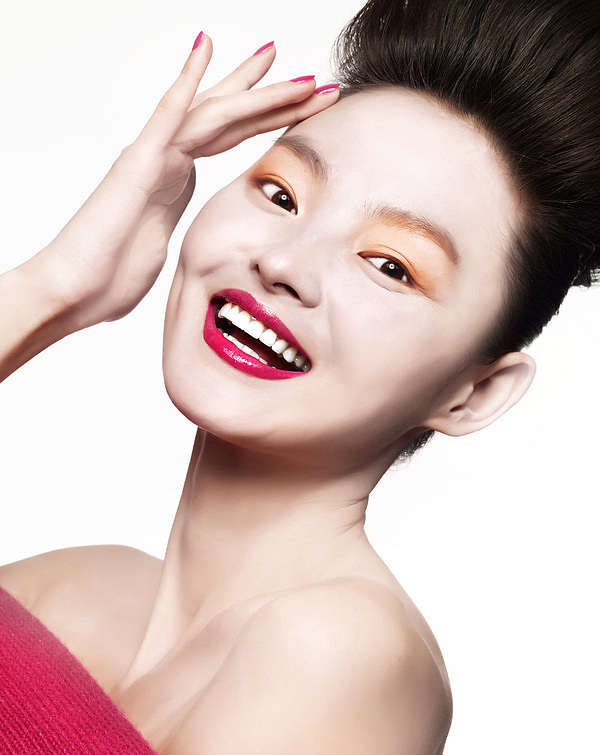 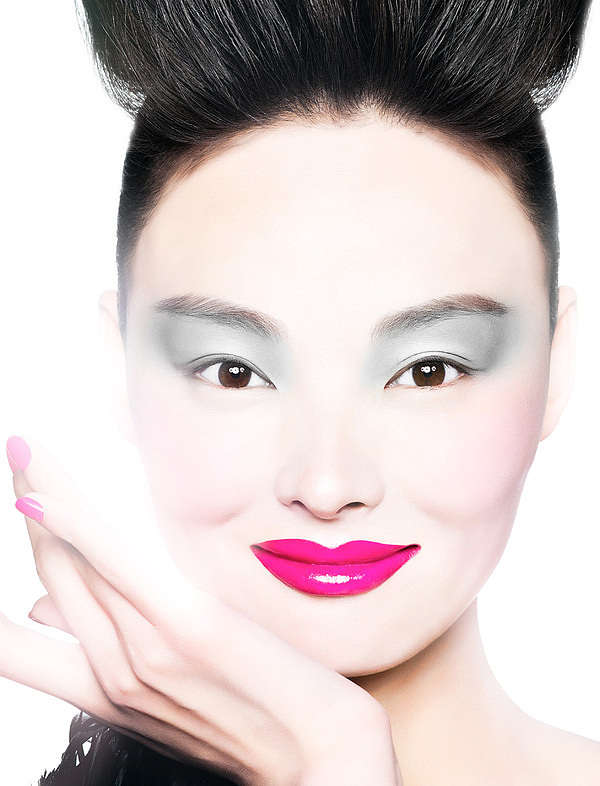 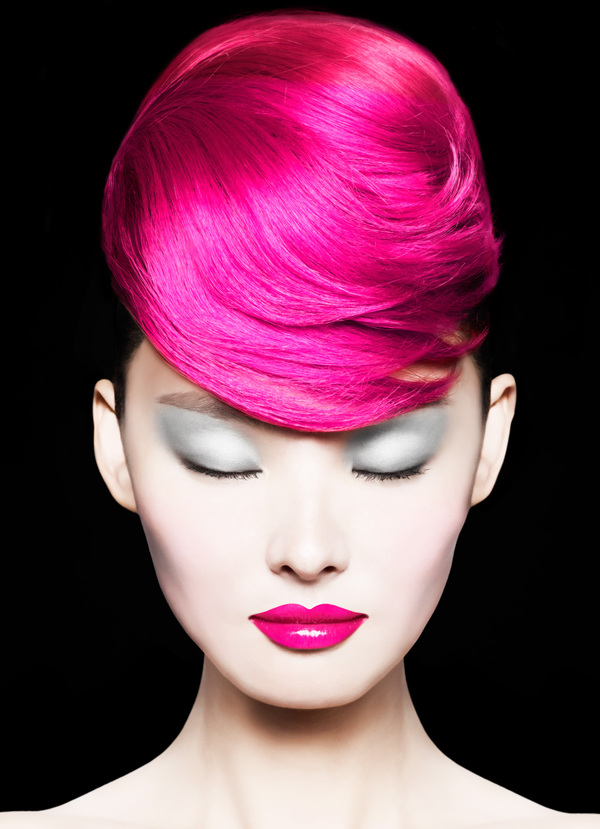 Lay Back & Enjoy The Power of Pink