Full of life, Sophia Beermann & Milagros Schmoll sing a song of Summer style in ‘Hymne a la Joie’ by Esther Haase for Madame Figaro France, 31st May 2013. Breaking free from the season’s traditional frolicking fair, (stylist) Cecile Martin adds some serious edge with looks that embrace the spirit of eclecticism. Styles alive with a renewed sense of exuberance, this electric editorial pierces through the page in a leap of inspired faith. Allowing the beauty that comes with an expanded vision of modern fashion to flourish, Haase’s contribution to the Happy Life Issue gives us a refreshing take on Summer style, one that comes with a no limits attached policy.  Source (visual optimism). 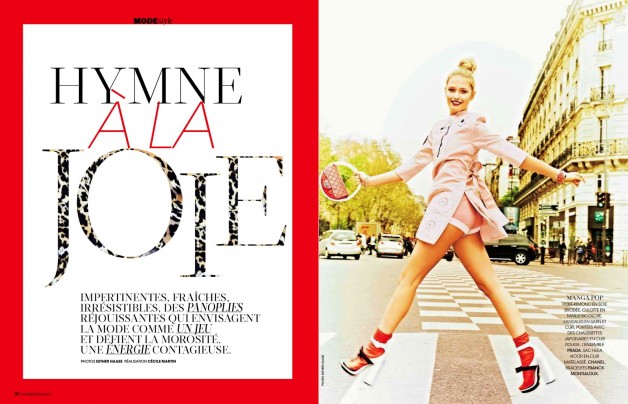 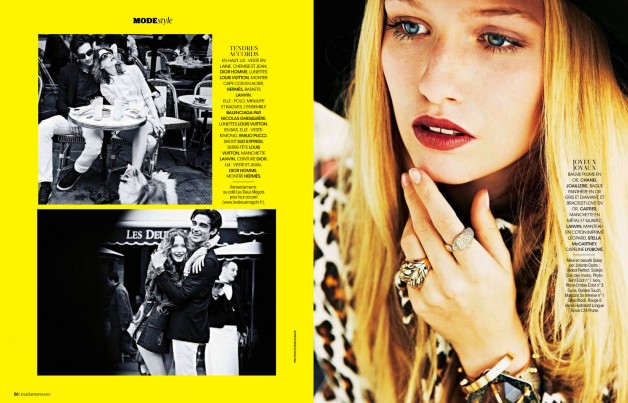 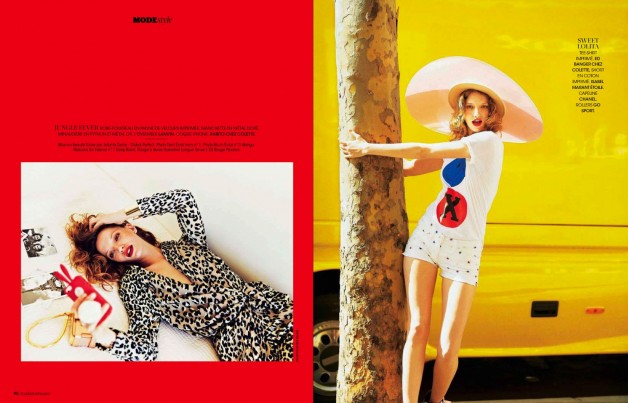 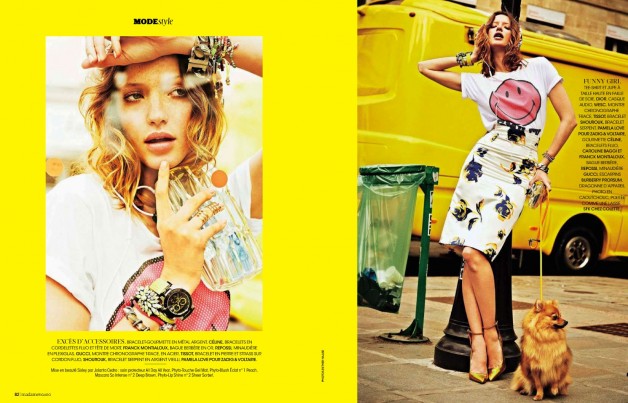 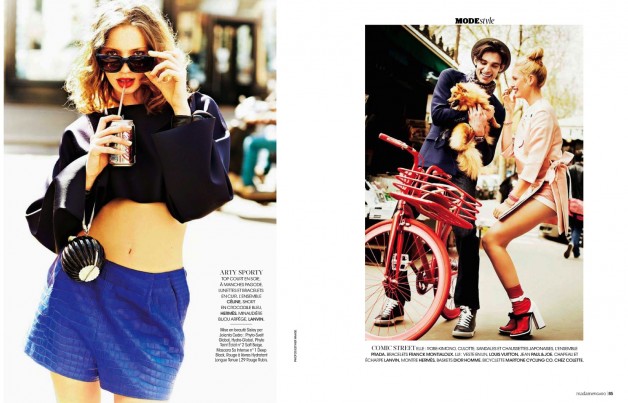 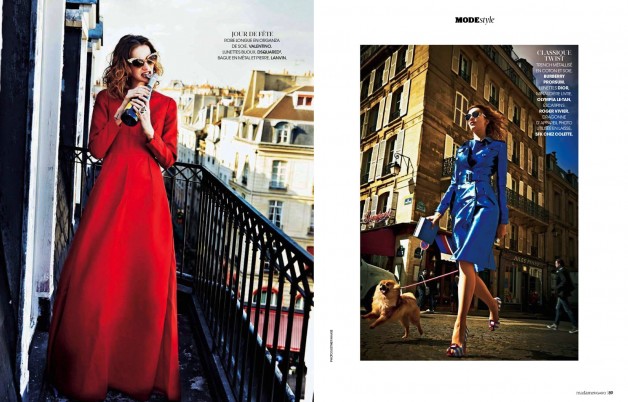 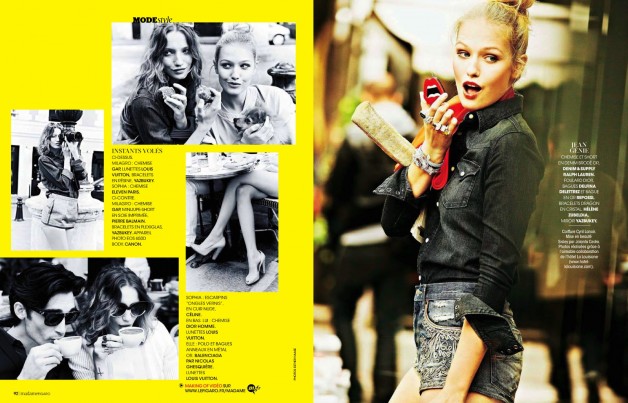 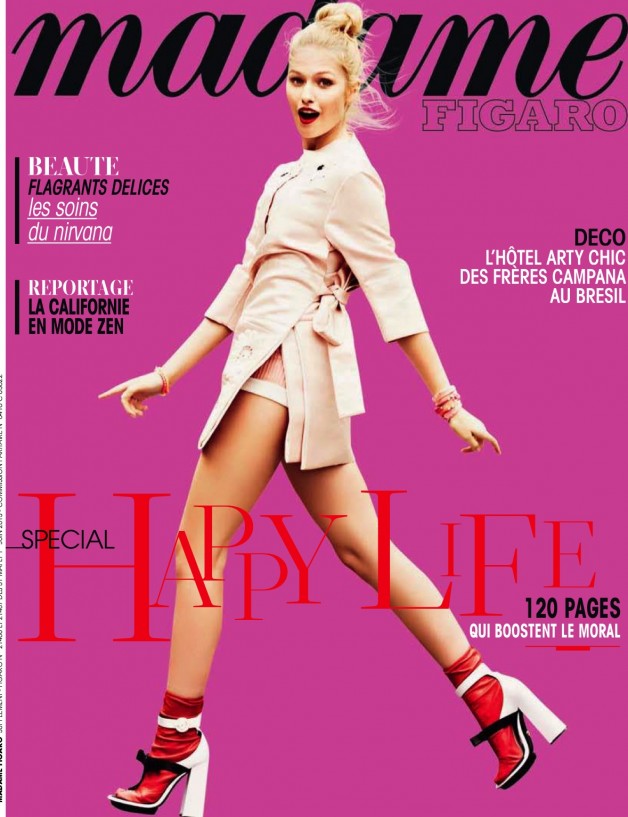 “Some Like it Hot” Annabella Barber for Madame Germany