Covered in Couture, Nastya Kusakina & Marine Deleeuw are creatures of The Night in ‘La Notte’ by Benjamin Lennox for the 2013 Fall issue of 10 Men Magazine. Looking at fashion through the lens of modern art (stylist) Hector Castro weaves together an avant-garde Fall fantasy filled with all the abstract-eccentricity one perfectly, eclectic season can bring. A sartorial story told through a series of dynamic designs all depicting an instrumental era in fashion’s history, Lennox shows us the shape of things to come with revitalized styles that are as exciting today as ever. So whether it’s the dark, ethereal decadence of Dior or the other-worldly drama of DSquared, this stunning series celebrates the longevity of looks allowing us to appreciate the artistry of a trend from beginning to end. 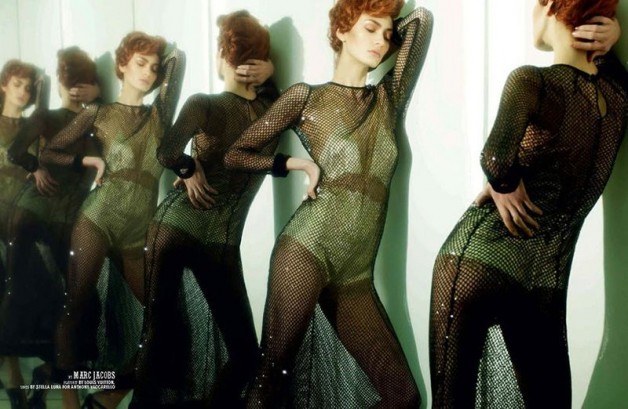 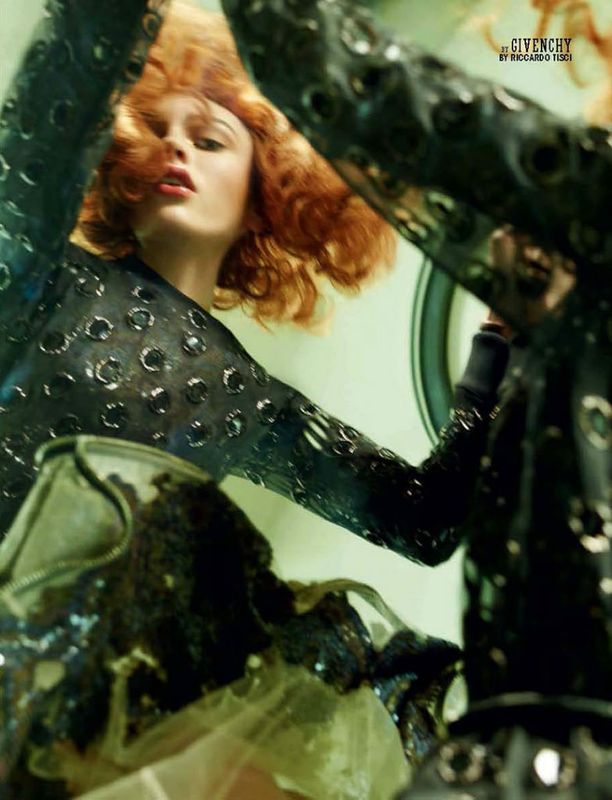 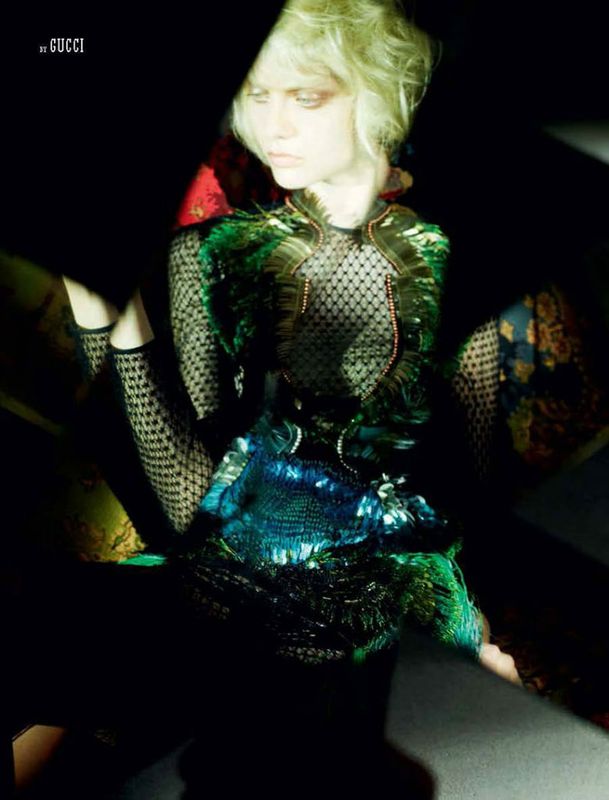 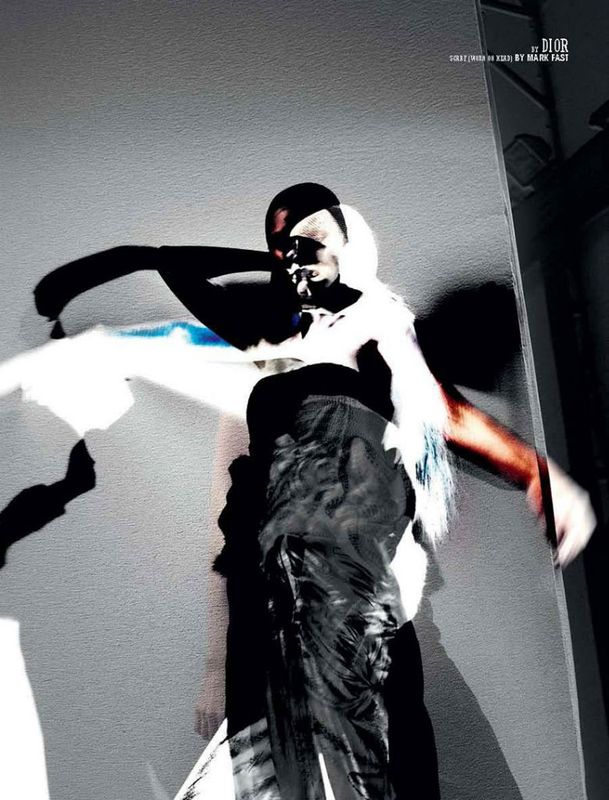 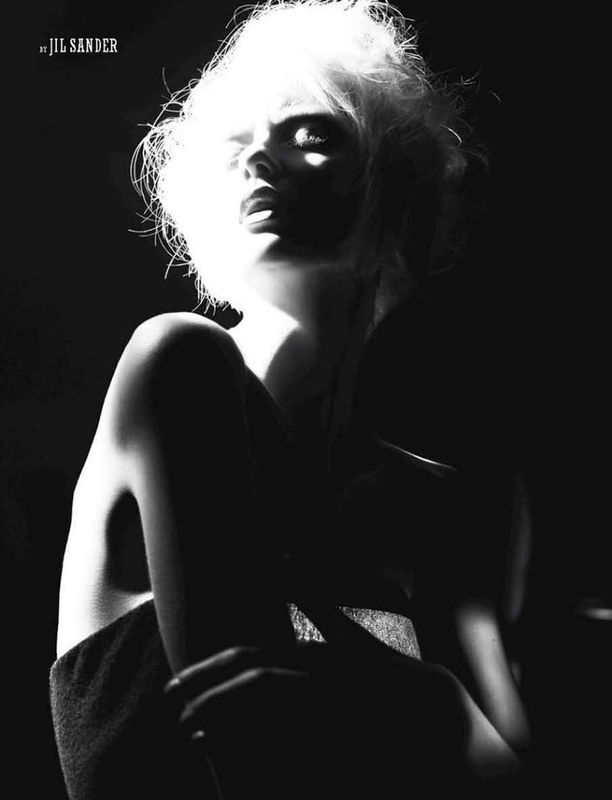 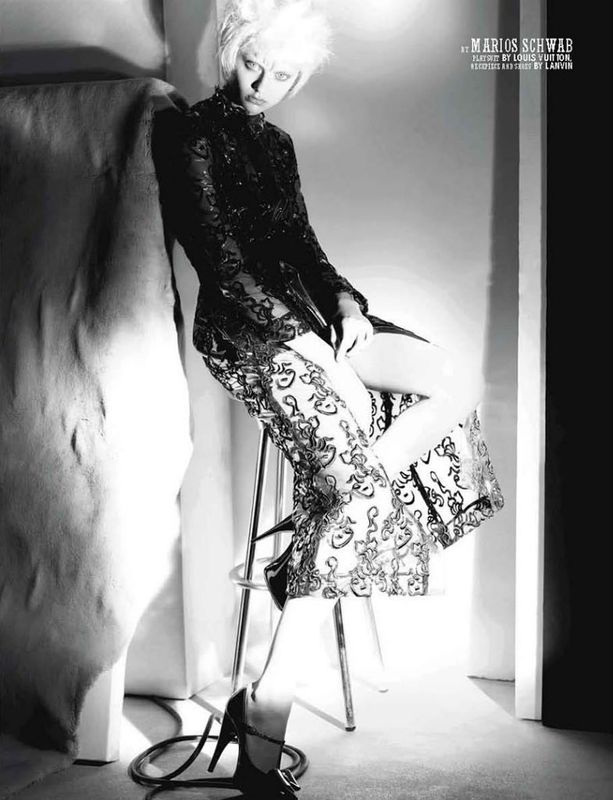 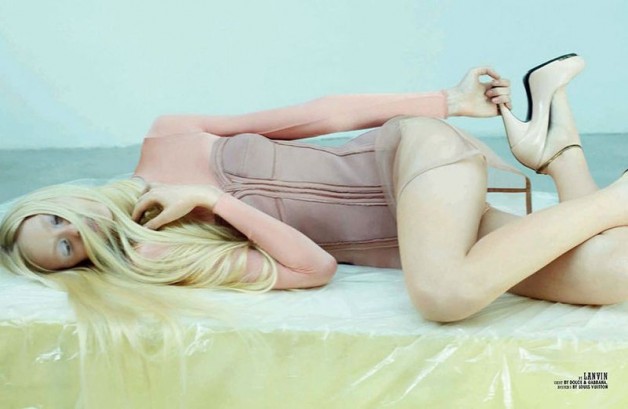 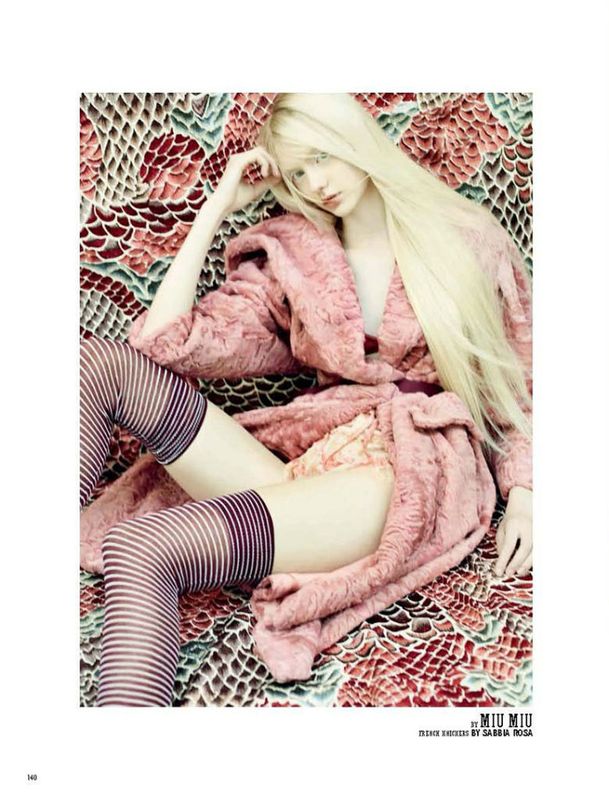 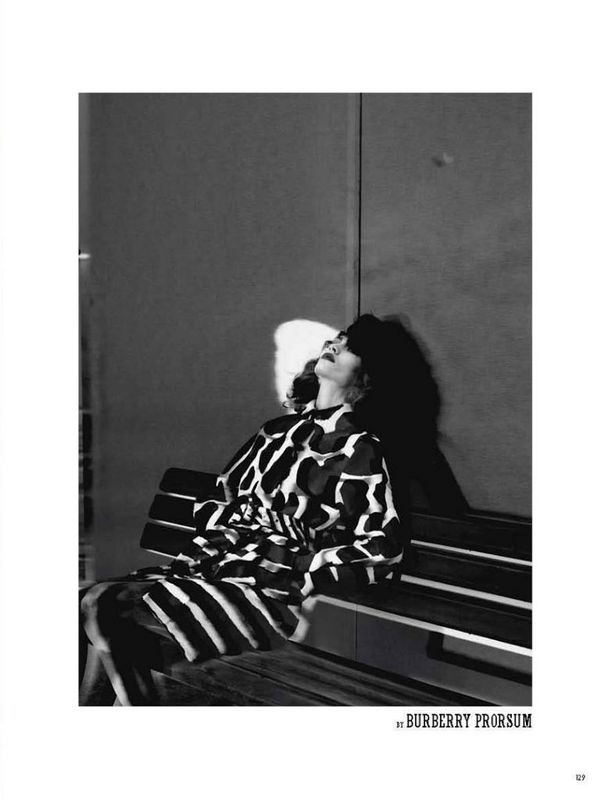 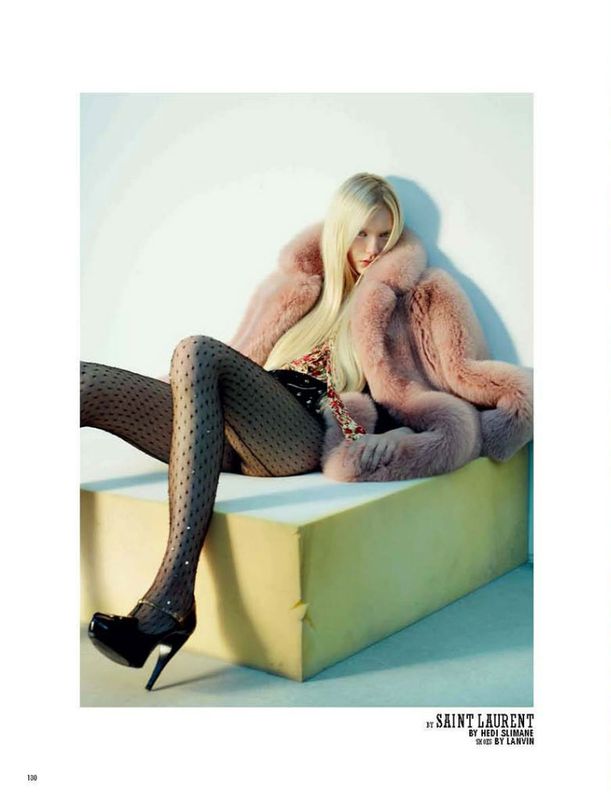 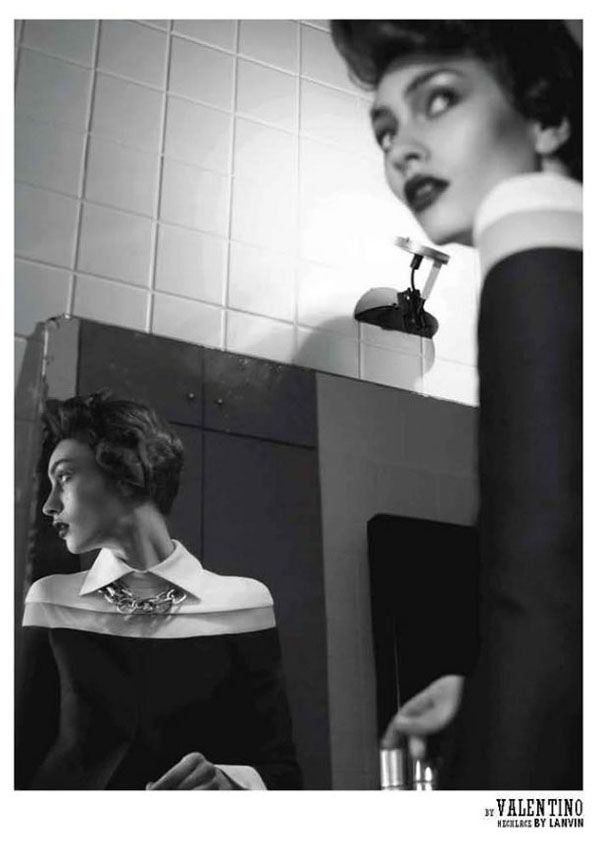 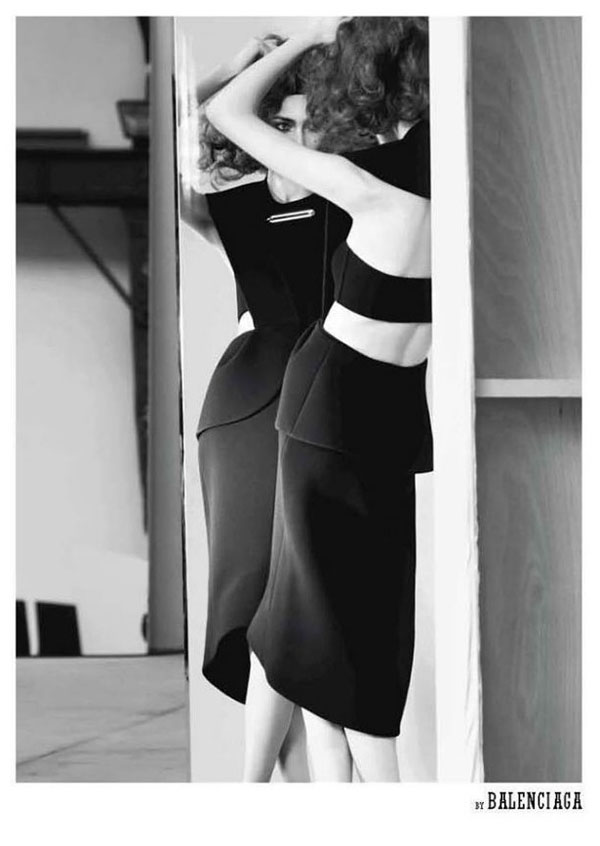 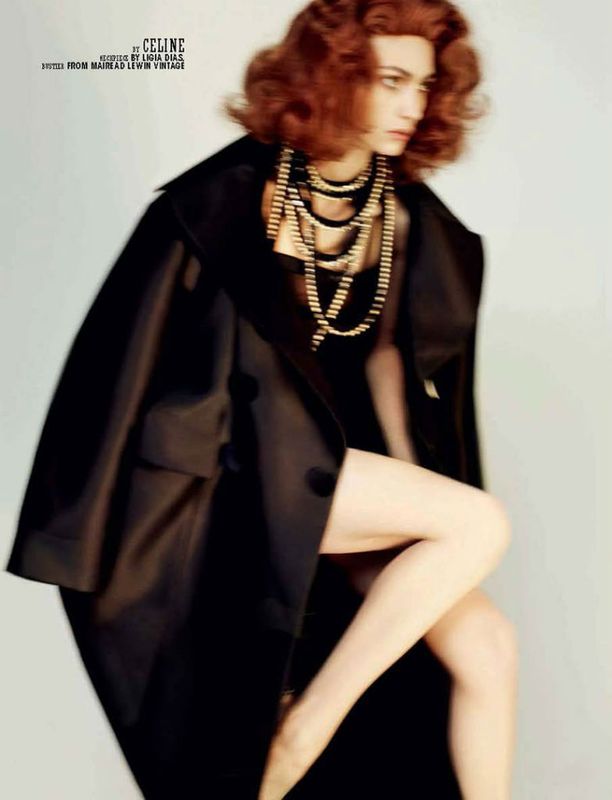 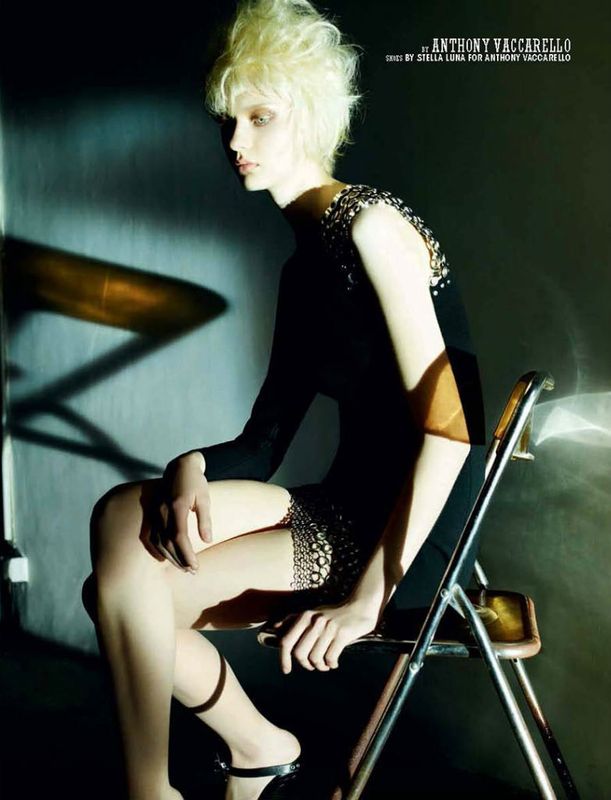 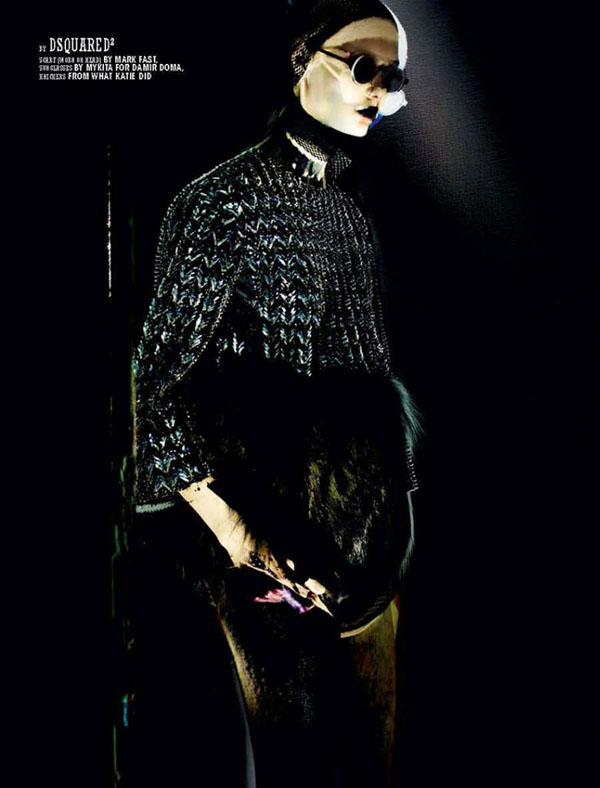