Sam Rollinson visits the dark, ethereal dreamworld of Daniel Sannwald for i-D Pre-Fall 2013, ‘The Street Issue.’ Following the fantastical style of the Super-Hero genre, Sannwald uses an exquisite mix of styling & effects to deliver this masterpiece of modern photography. Effortlessly avant-garde, Rollinson plays an angel of inspiration as she floats through the midnight-blue sky surrounded by an endless stream of surrealistic cities. Urban lights alive with the power of possibility, creativity collides in this cutting-edge collaboration that captures the unique flow of energy that exists from dusk ’til dawn. Playing with the theme, “cites like cats reveal themselves at night,” (stylist) Charlotte Stockdale follows the futuristic elements of design with fashion forward looks that combine the innovation of high-tech with the drama of haute-couture. 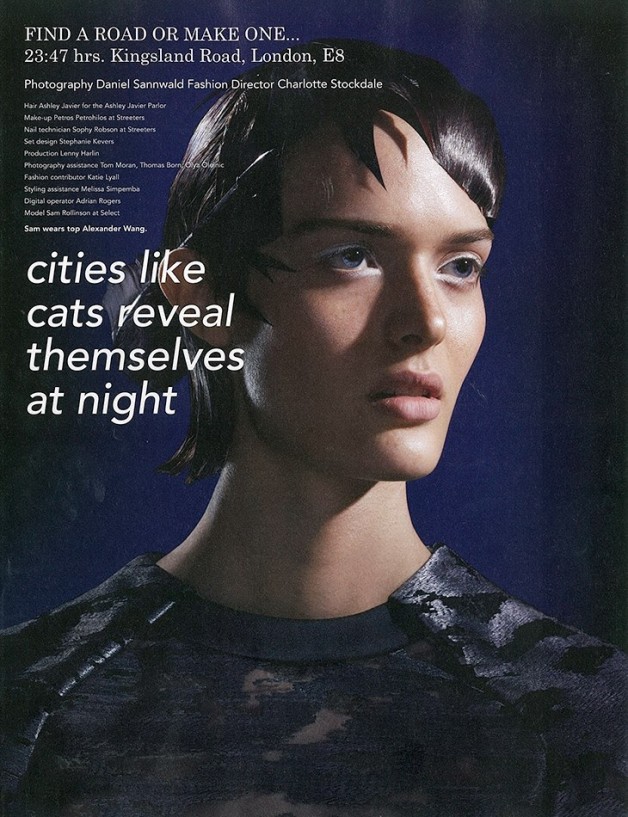 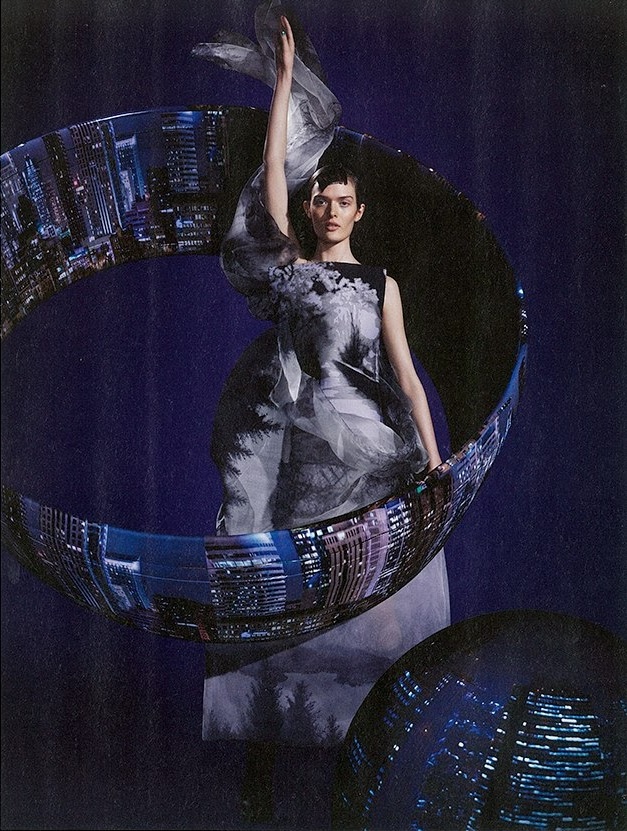 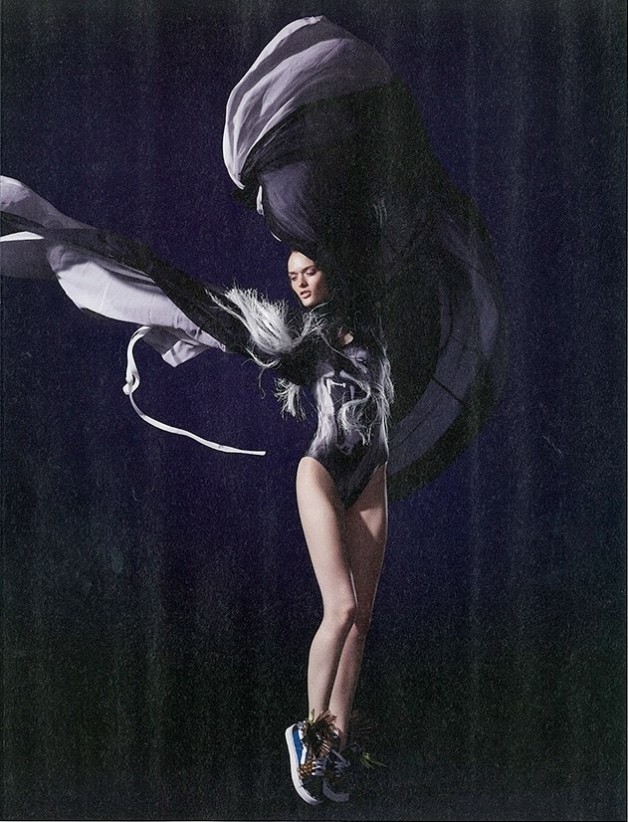 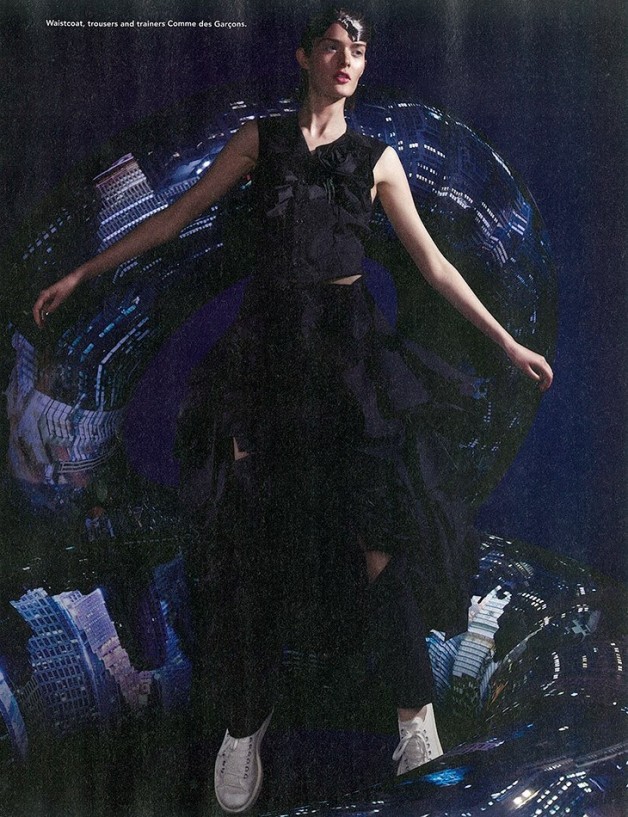 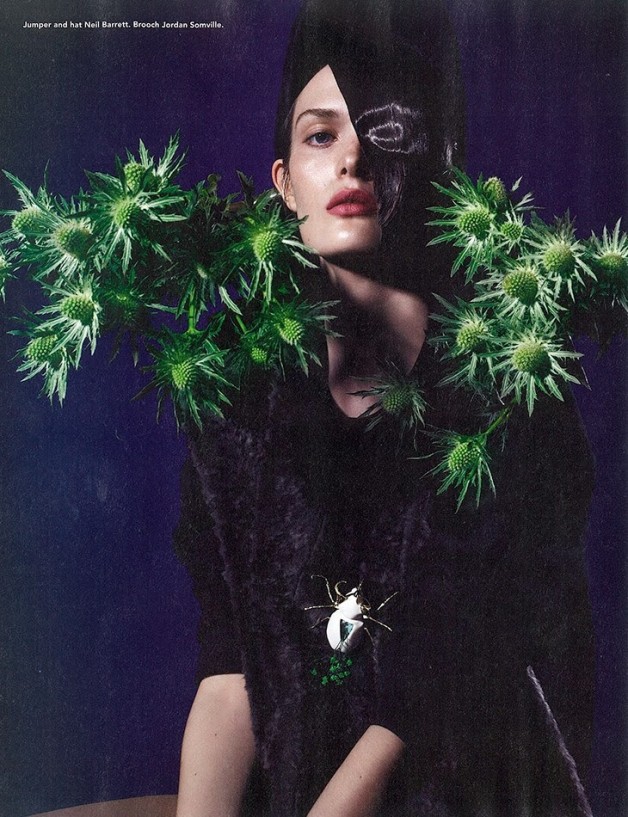 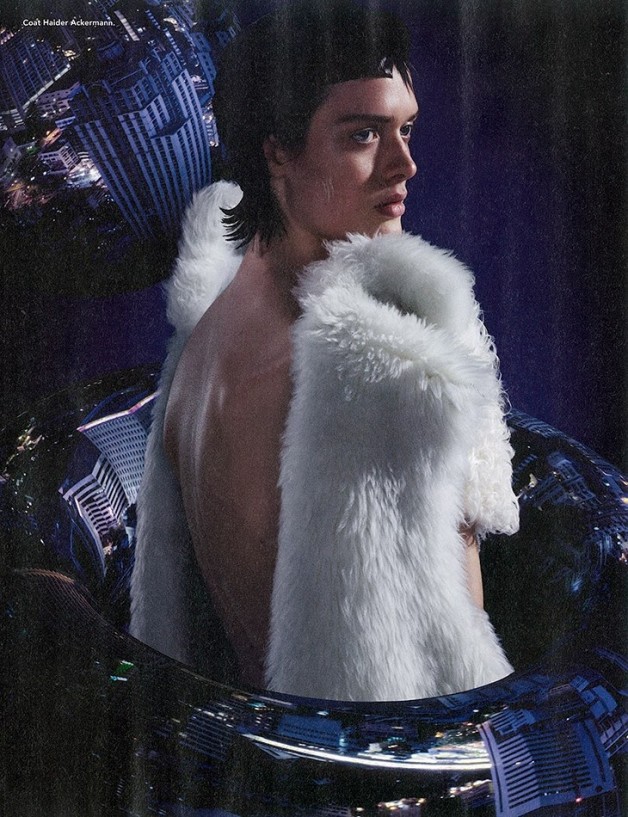 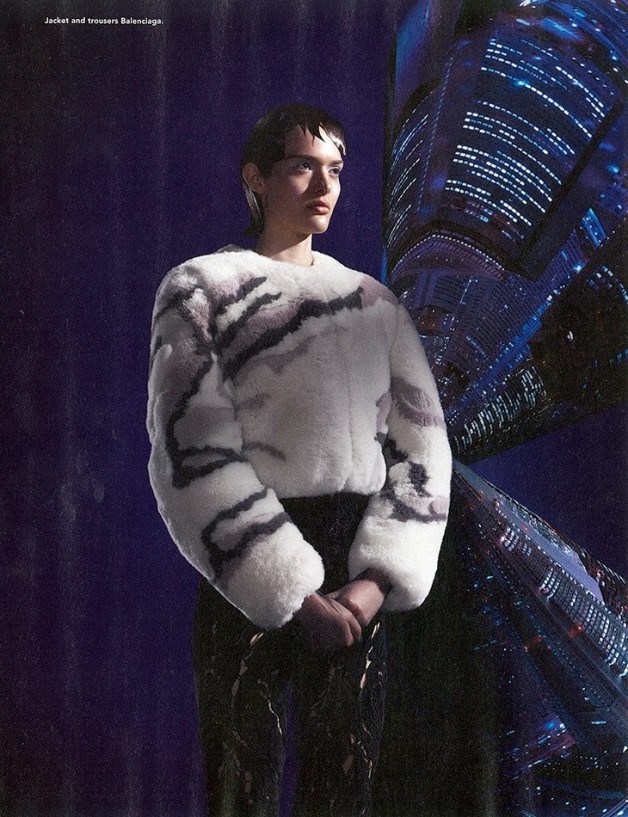 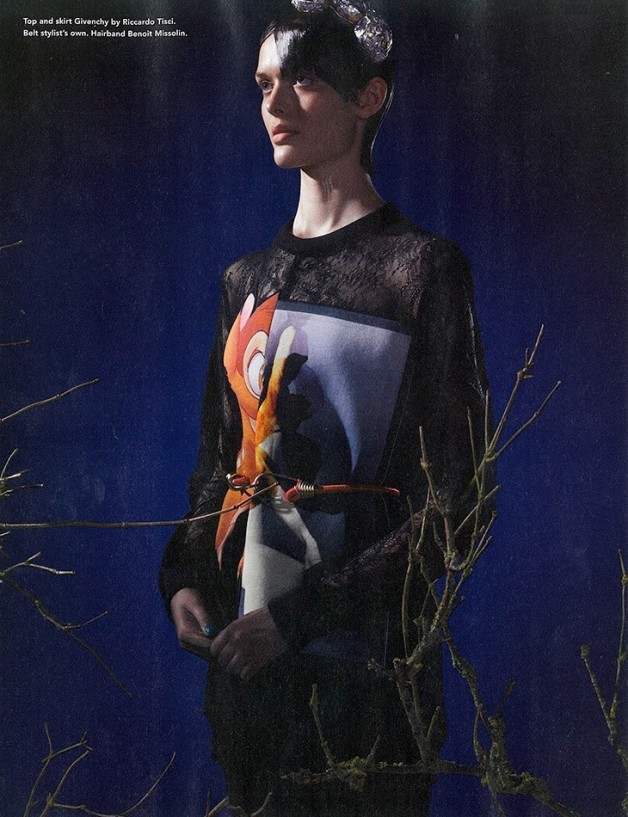 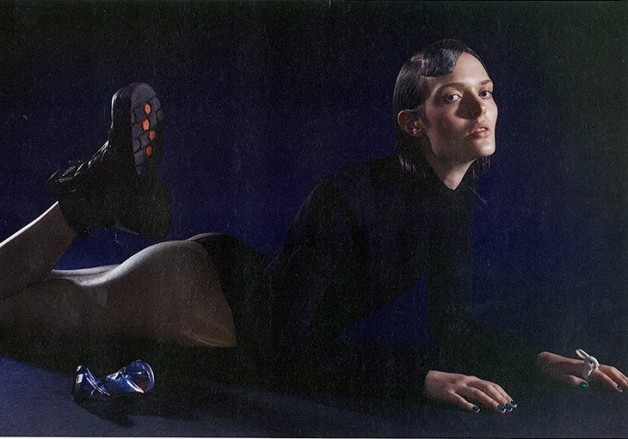 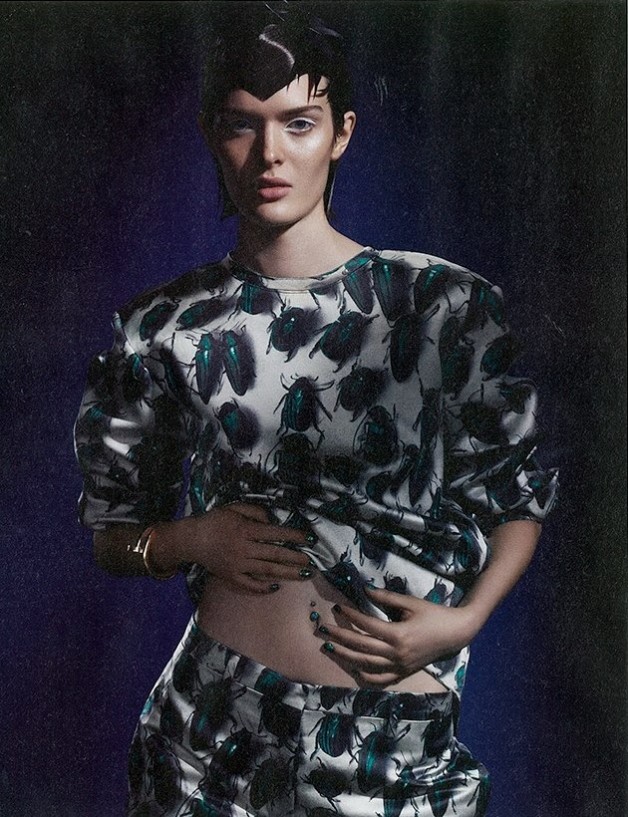 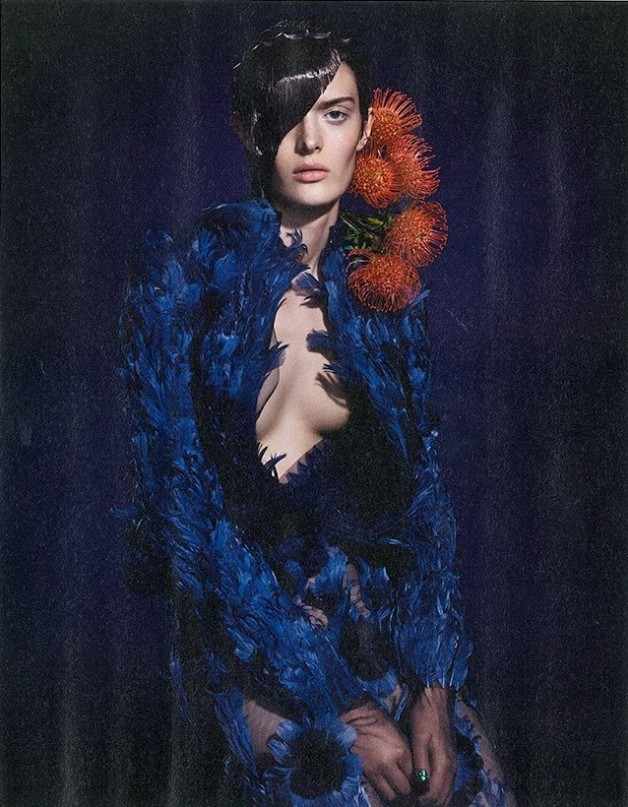 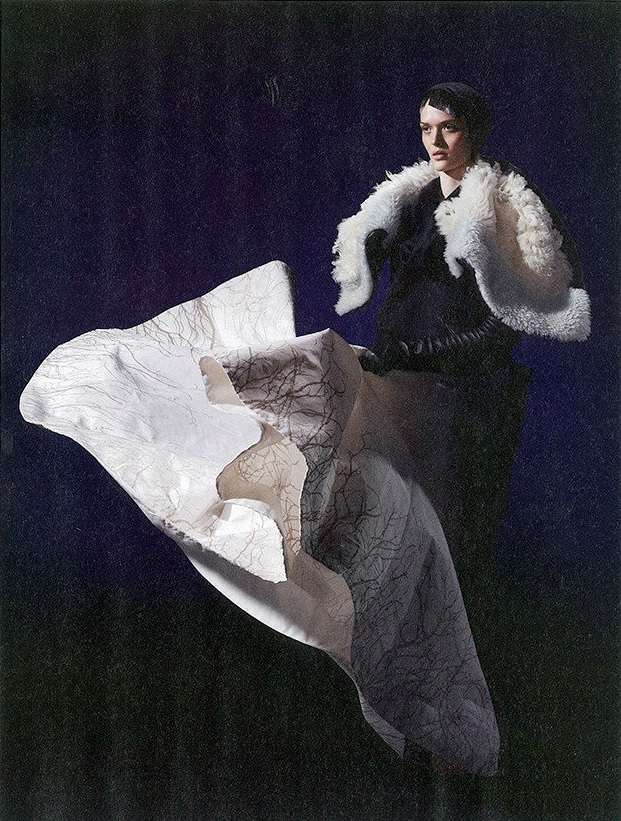