Inspired by the 20’s cult cabaret dancer Anita Berber (below), Cate Blanchett embodies New Wave Berlin in coverstory by Willy Vanderperre for AnOther Magazine AW 2013. An openly androgynous dancer known for her erotic performances and erratic behavior, Berber’s notorious ways were only outweighed by her love of the theater and power to perform. Capturing that same sense of creative abandon, Vanderperre celebrates the spirit of the Weimar Era, with a stunning selection of shots done in the Neo-Burlesque/Dark Cabaret Style. The art of beauty evolves. Borrowing from the era (makeup artist) Yadim keeps tradition alive with heart-shaped lips, while highlighting the face with an innovative brow that gives the eyes an androgynous twist. Echoing the sentiment of Expressionism (stylist) Olivier Rizzo transforms the fashions by turning every moment into a work of modern art. Drama depicting drama, watch the exclusive film captured by Michael Cleary on the set of the cover shoot. One of the most exciting interactive collaborations captured on celluloid, so enthralling even the most mundane activities unfold like cinematic choreography. Forcing us to reevaluate our very concept of creativity, leave it to this innovative team to not only breaks the barriers between art an life, but to completely reinvent the idea of Behind the Scenes. A philosophy mastered by the outspoken and evocative Berber, nothing was off limits in her mind, believing that true artistry could only be achieved through unabashed honesty and unapologetic ability. Following in the footsteps of fellow thespian, Tilda Swinton, Blanchett escapes the celebrity curse by pointing her well developed acting skills in the direction of high fashion, delivering an authentically rich avant-garde editorial. 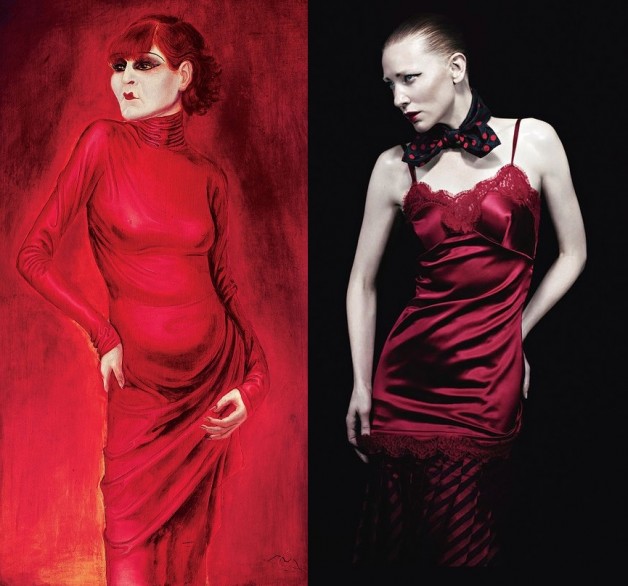 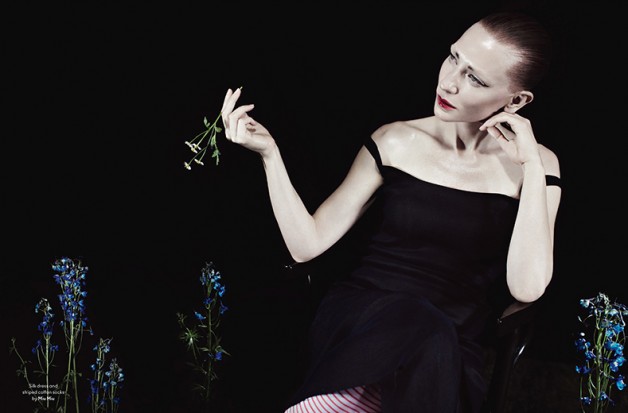 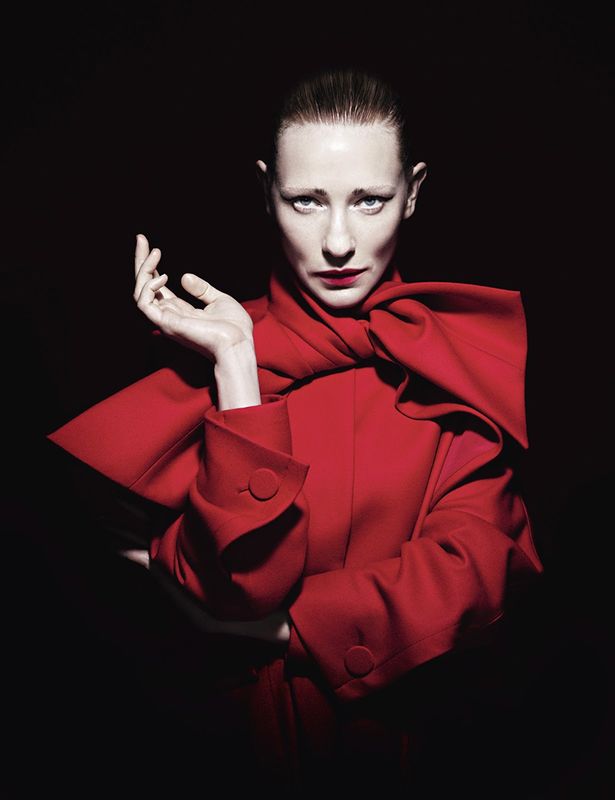 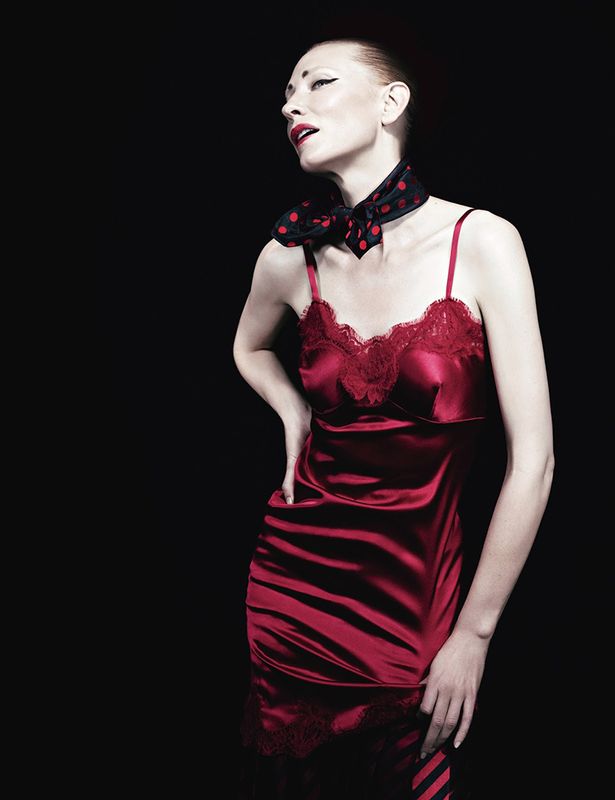 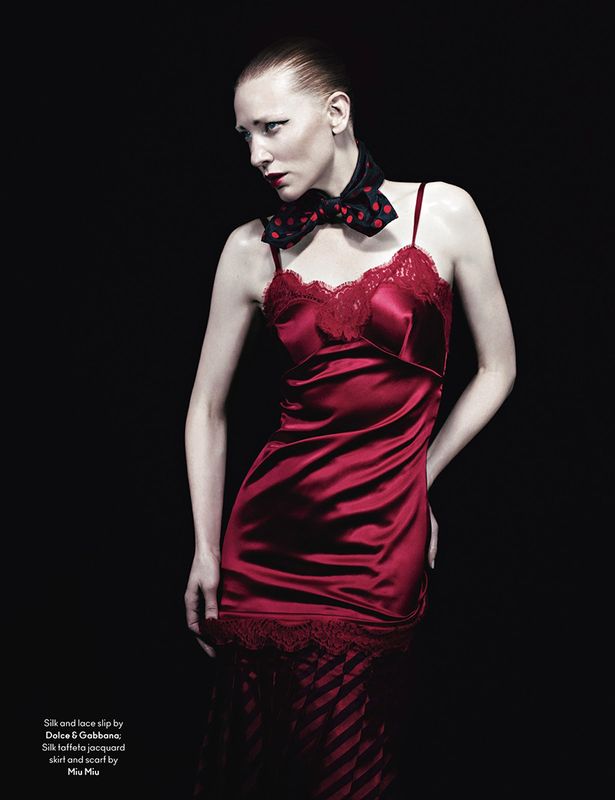 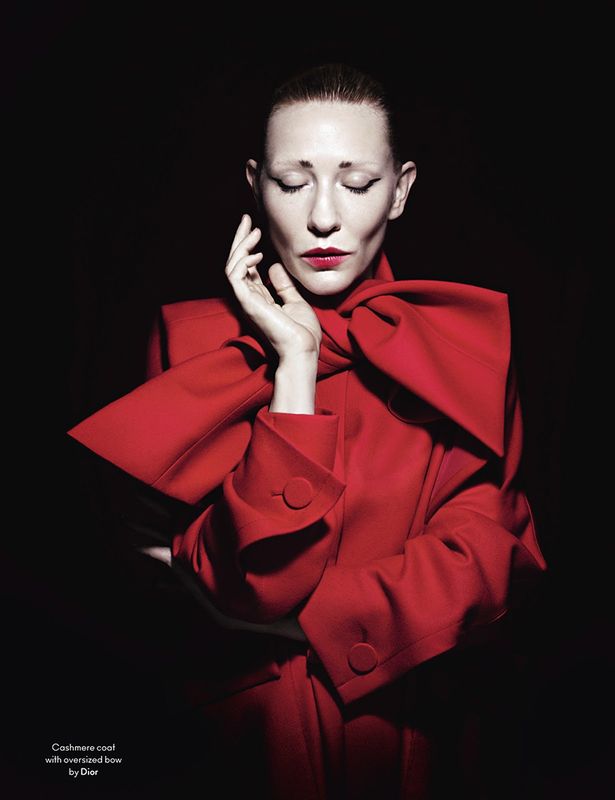 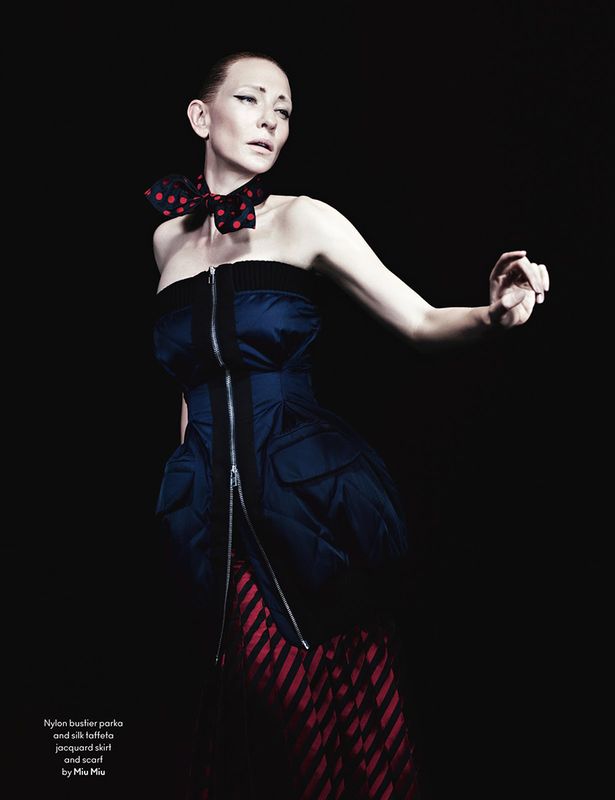 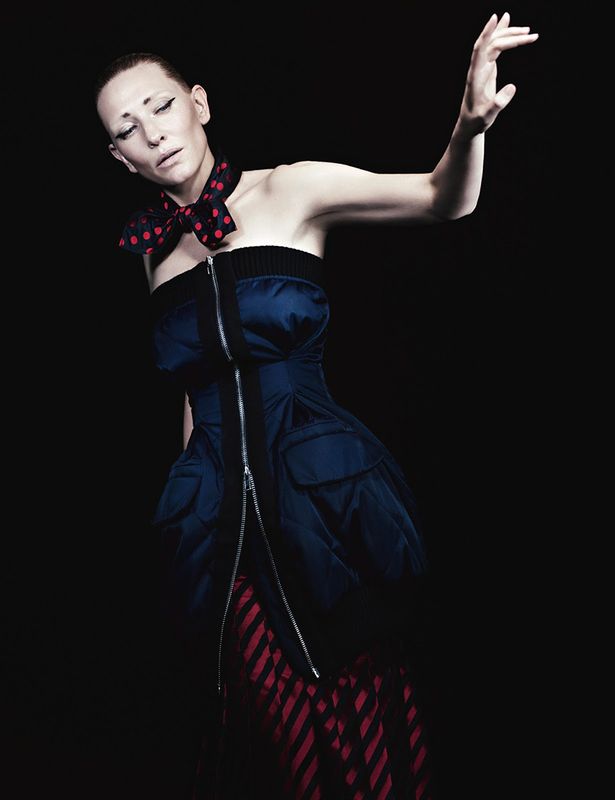 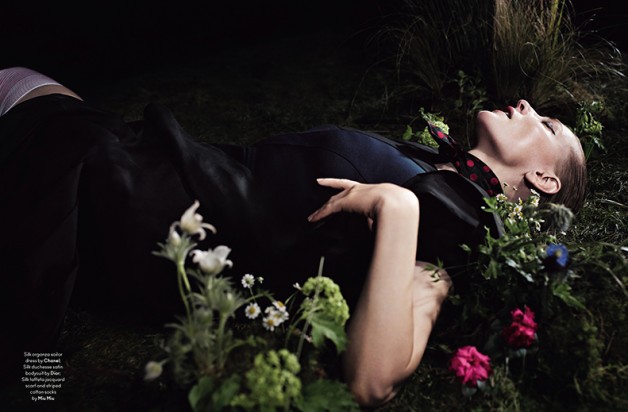 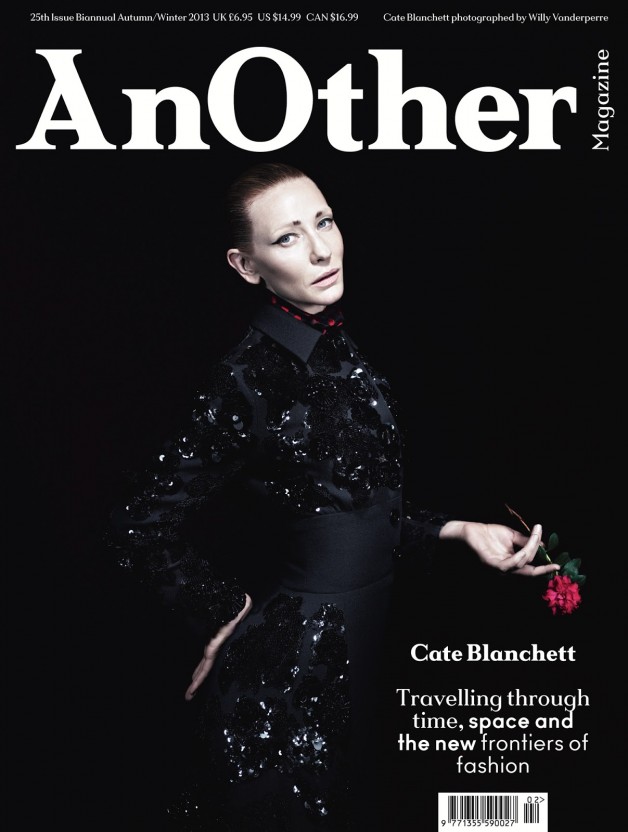