Tati Cotliar and Jamie Finch ‘Take a Walk on the Wild Side’ in Michael Baumgarten’s eye-popping editorial, inspired by Lou Reed’s classic song of the same name, for Garage Magazine. While we have deviated slightly from last season’s pervasive Pop Art influence we are still seeing it’s graphic signature show up on some of Fall’s bold new designs. And to that end, Garage has invited 10 top designers to create clothing/accessories that pay tribute to the Pop scene of the 70′s. Ahead of his time, the prolific lyrics in this song speak about transexuality, following the journeys of a group of unique characters that hung out at Andy Warhol’s infamous studio, The Factory. Reflecting an era when Glam Rock ruled and a more progressive idea about sexuality prevailed Chloe Kerman uses original styles from artists including Dolce & Gabanna, Paul Smith and Nicholas Kirkwood to capture that same spirit of free expression. Both evocative and advocative, Leave it to the innovative team at Garage to come up with a cutting-edge concept that honors the atmosphere of acceptance while still managing to maintain a fierce eye on the avant garde. Committed to the theatrical expansion of fashion art, Baumgarten collaborates with master set-designer Anna Burns to create a Neo-Pop world where true art has no gender. 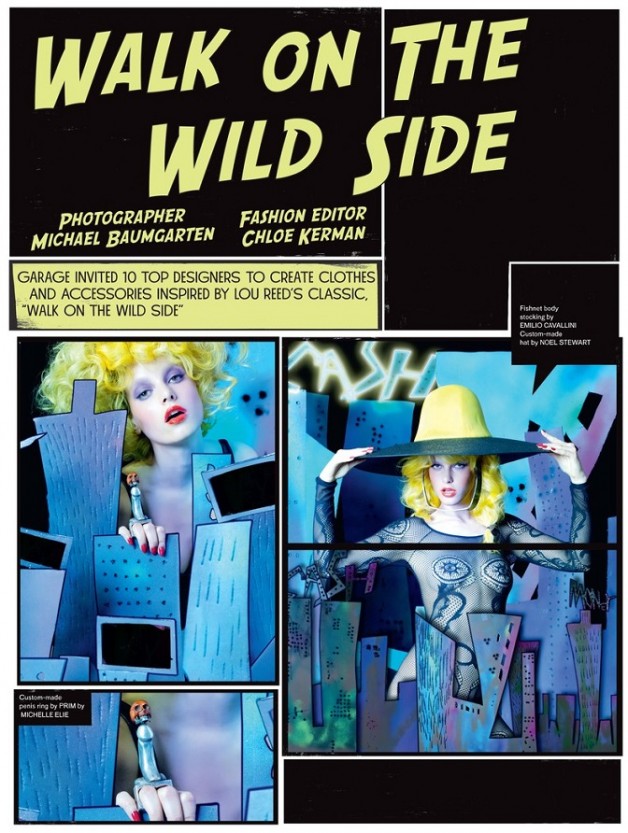 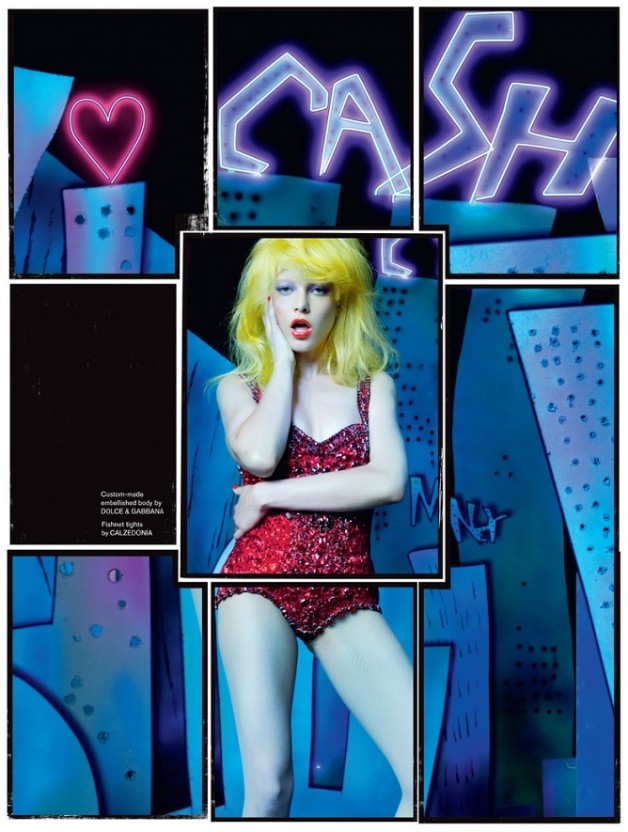 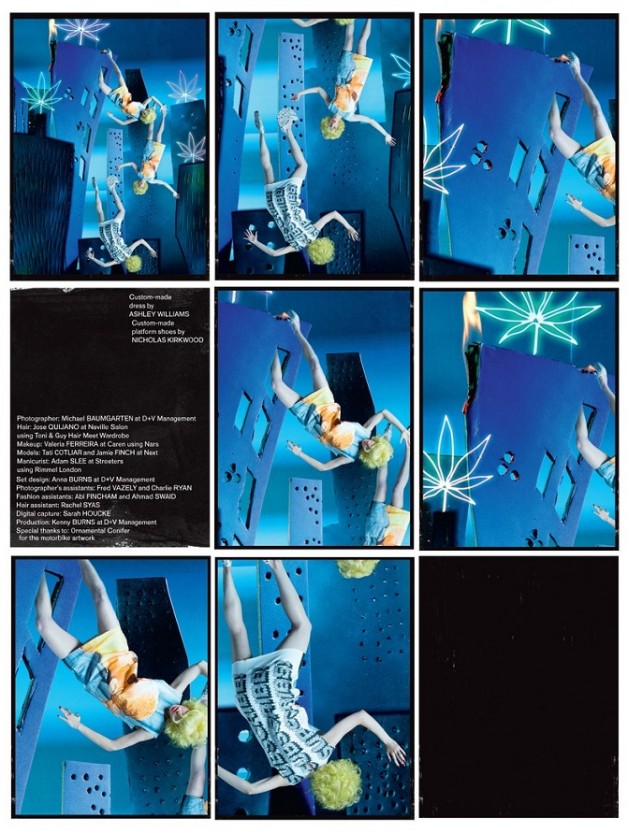 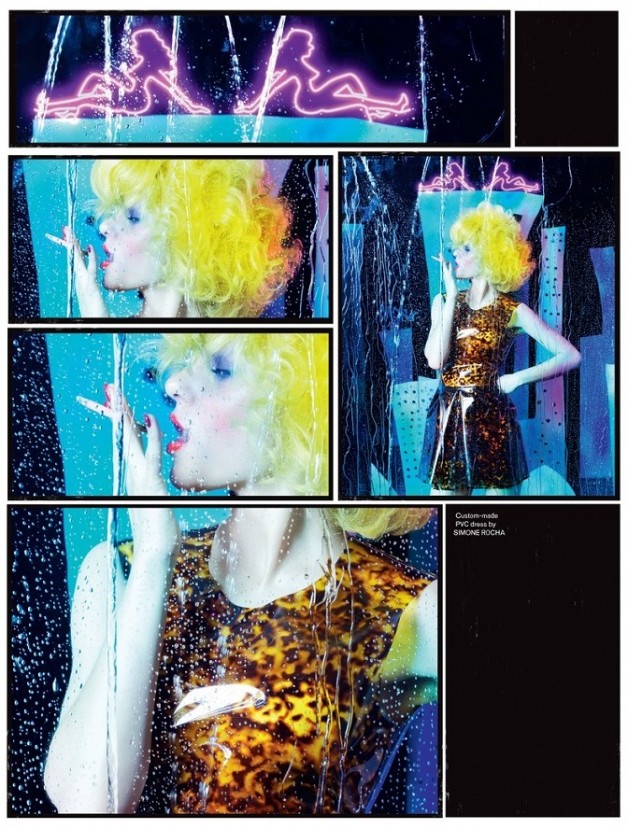 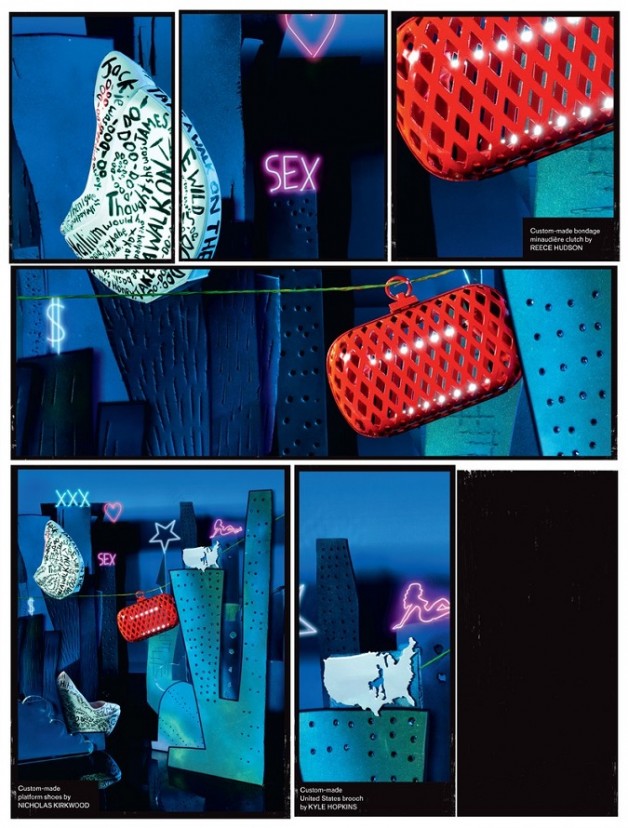 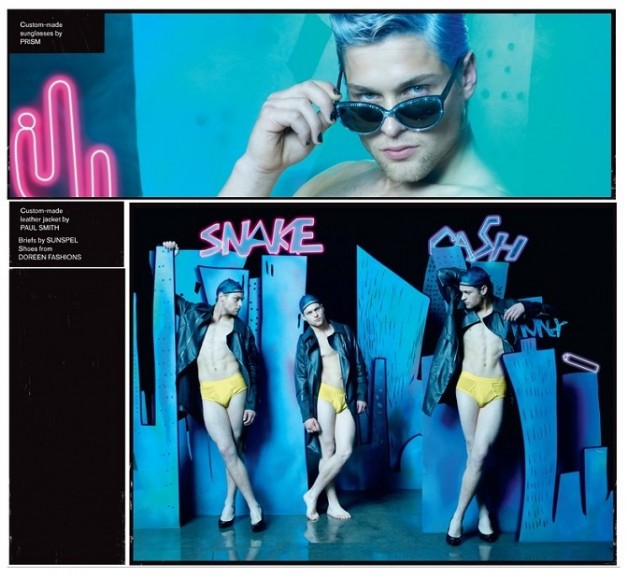 Fall Down the Fashion Rabbit Hole in 'Spring Candy'