Coco Rocha lights up the page in ‘Lumière Bleu’ by Rayan Ayash for Schön Magazine #22. Modern yet utterly present, (stylist) Andrew Holden captures the essence of this other-worldly creature in a series of high fashion shots that show us why she remains such a powerful force within the industry. Effortless in her ability to overwhelm, Rocha fills up the frame like an animal hungry for prey, hitting each angle with the precision of a jungle cat. Strong and steadfast she may seem like the girl next door, but lurking below is a stealth super model able to out pose anyone in the industry. Hair raising beauty built by Owen Gould, sitting on her head are teetering towers of sculpted tresses crafted into crowns of coiffed couture. A vision from beyond, (makeup artist) Beau Nelson creates the face of the future with red-rust shadow burning circles around her eyes like rings of fire. Fair skin radiating with a translucent glow, these captivating close-up shots reveal the impenetrable power that is Coco Rocha. Raw and real, read her illuminating cover interview with Sheri Chiu, where she shares how she serves as a force of strength through the advocacy group, The Model Alliance. Mainstream & marketable yet always on the cutting edge, this avant-garde editorial proves that this is a girl that can walk the line between commercial and Couture with artful aplomb. 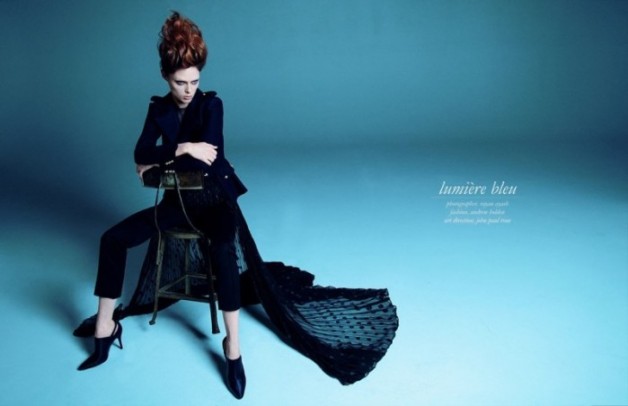 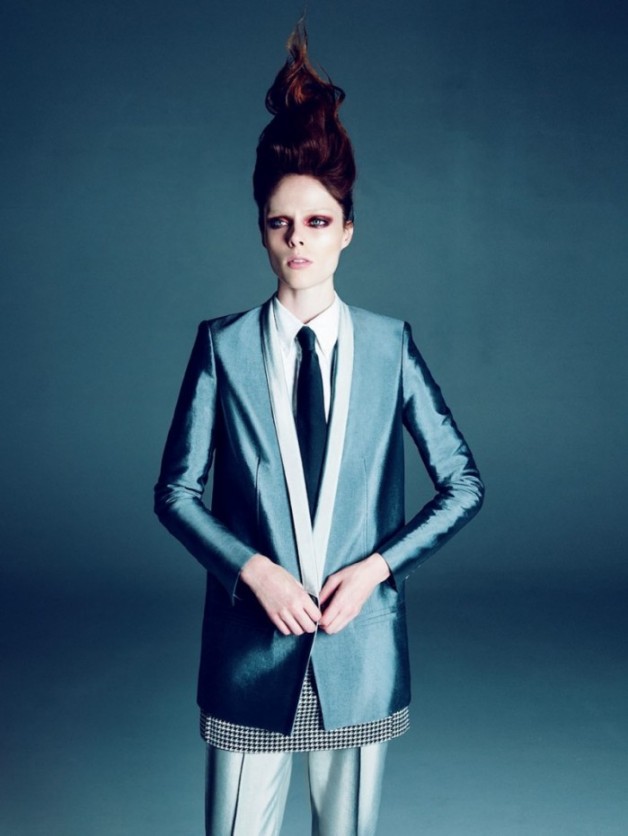 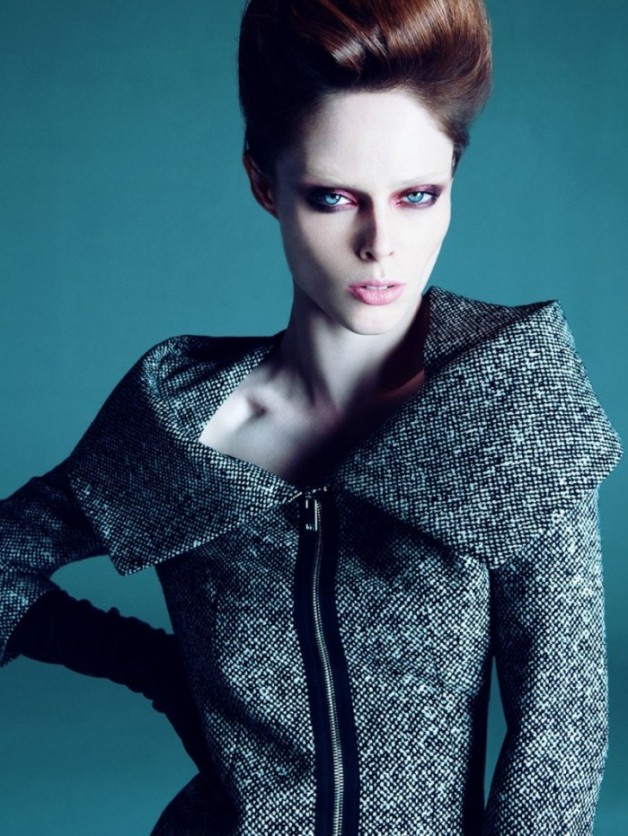 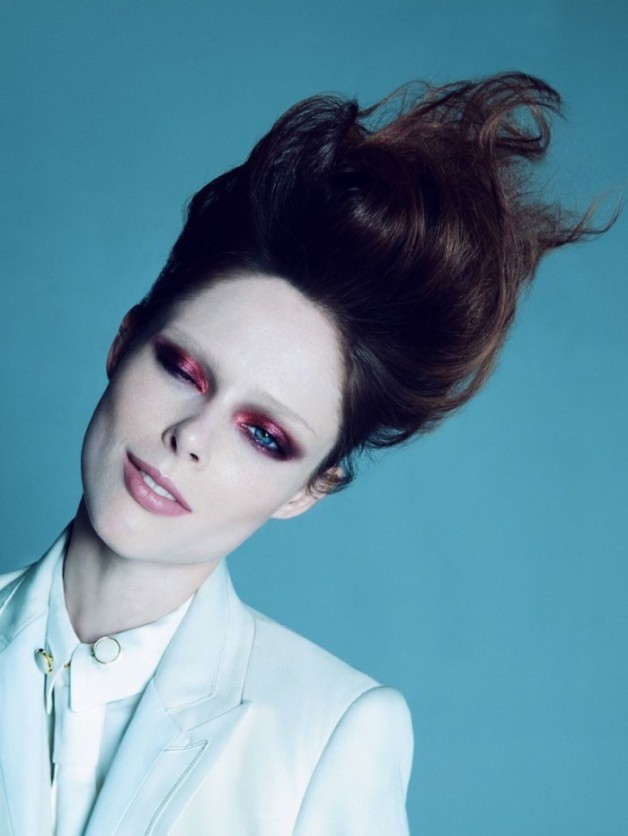 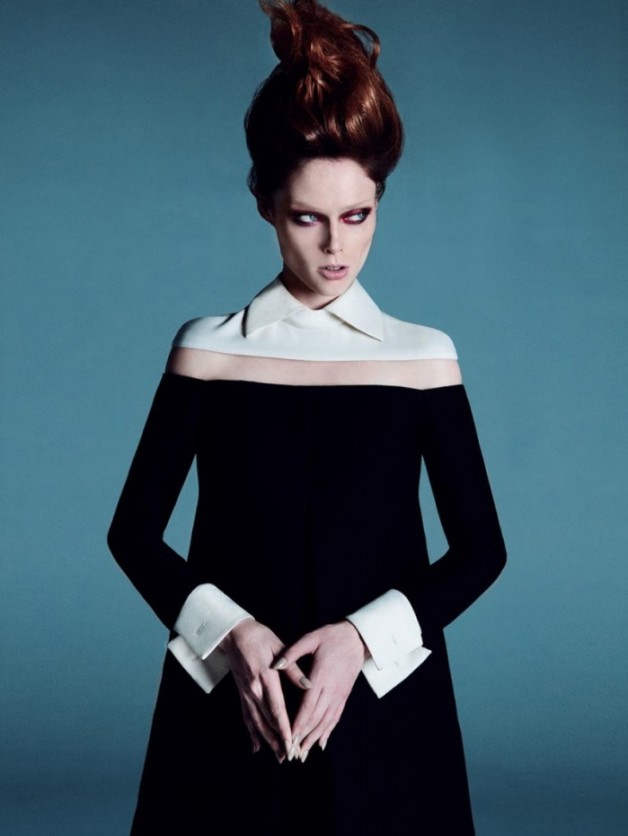 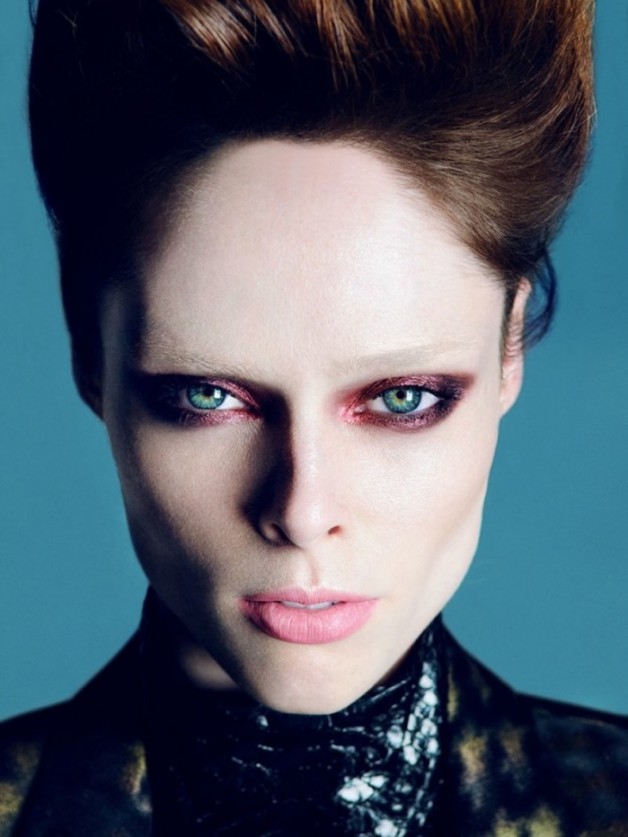 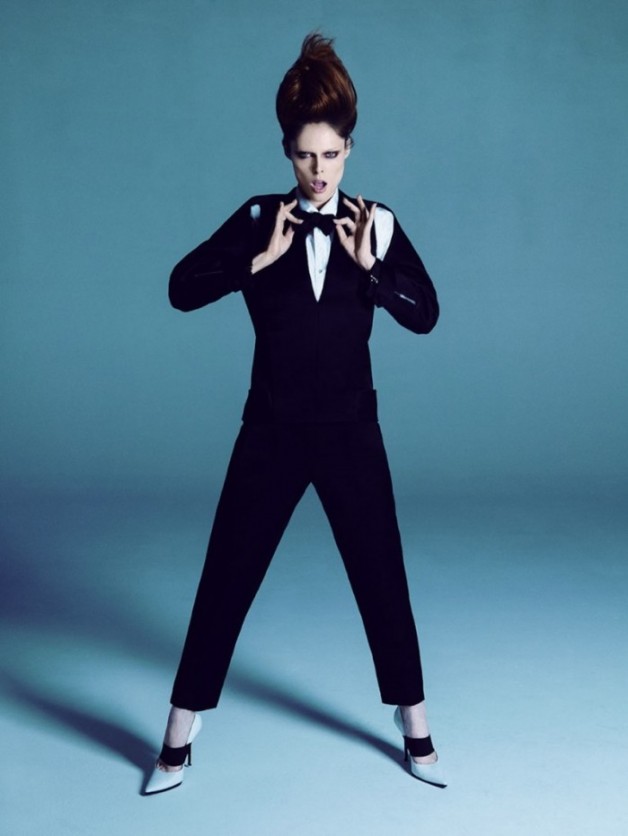 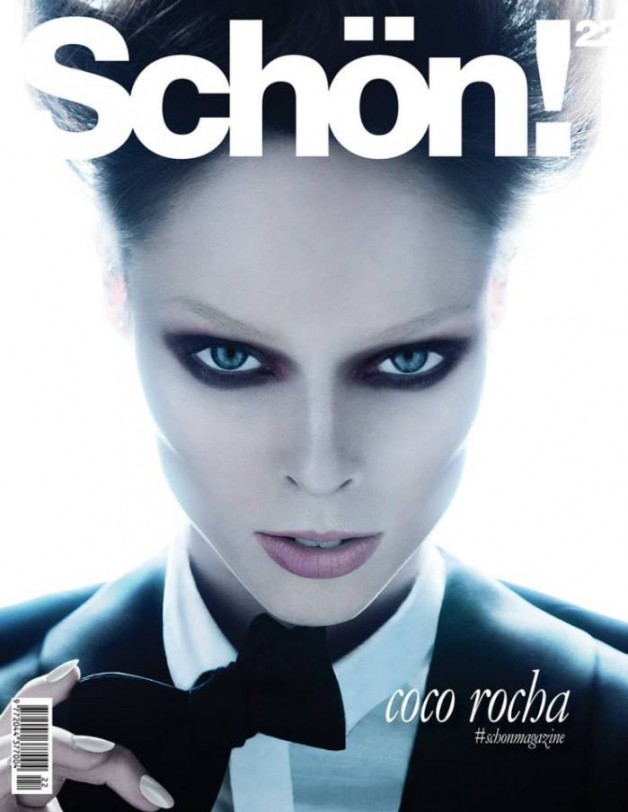 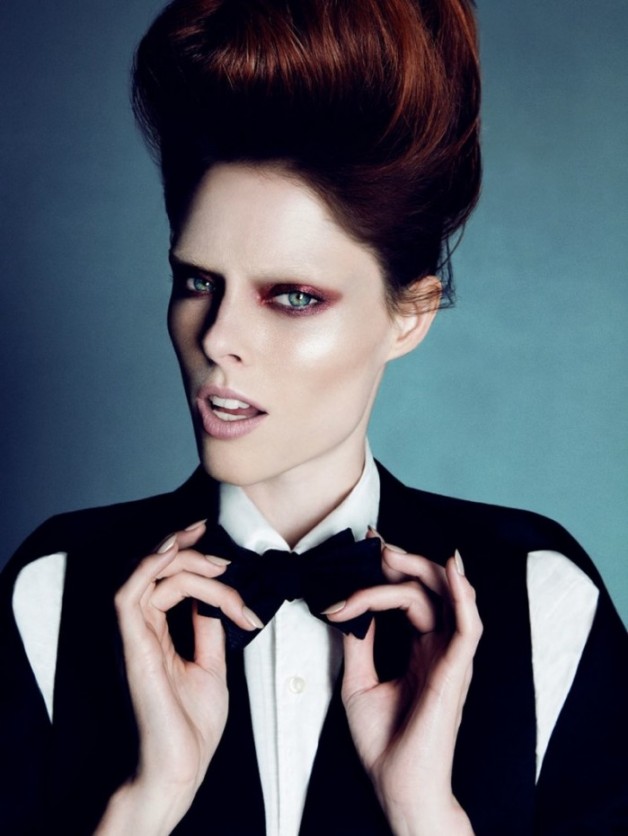