Beauty speaks for itself in ‘In Solence’ a captivating combination of 13 cover-shots captured by Thierry Le Gouès for the F/W 2013.14 issue of French Revue de Modes. Bathed in a pink and blue glow a new breed of up-n-coming models blow up the bi-annual glossy by giving us a peak at the future faces of fashion. With looks that range from androgynous to exotic (stylist) Marcell Rocha enhances each girl’s unique qualities proving that diversity is definitely the order of the day. Showing up and showing out, break-out beauties including: Soo Joo, Mackenzie Drazan, Athena Wilson, Elisabeth Erm, Ruby Jean Wilson, Bara Holotova, Yulia Serzhantova, Pauline Hoarau, Lara Mullen, Masha Philipova and Flaviana Matata are here and ready to take the industry by storm. 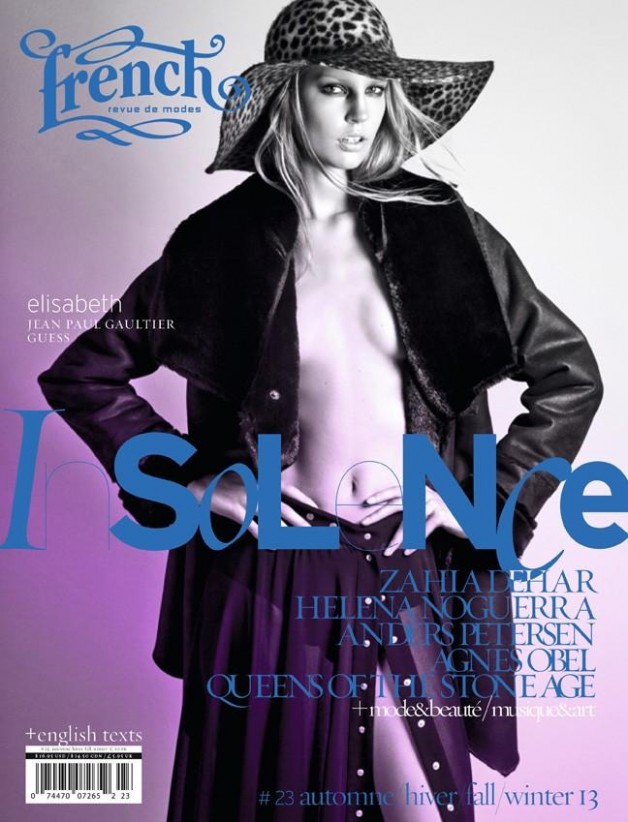 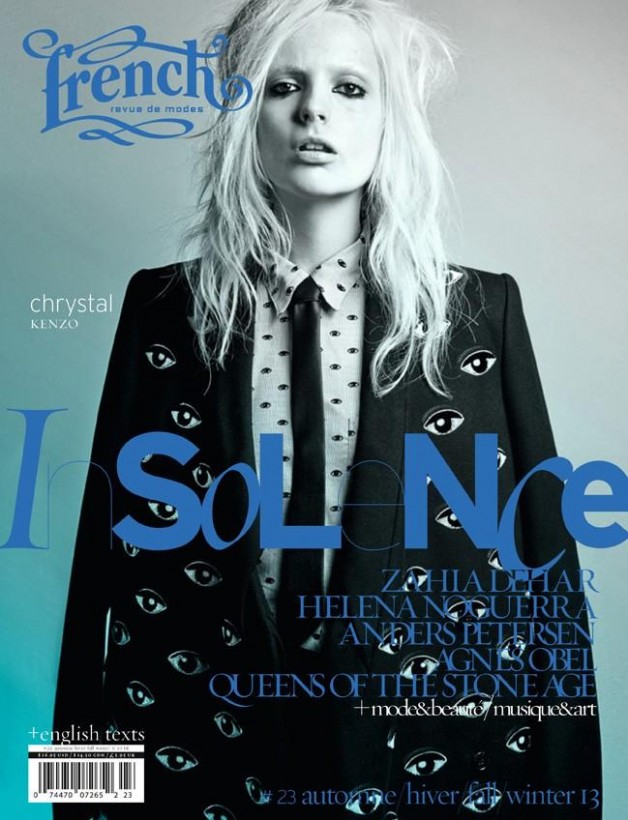 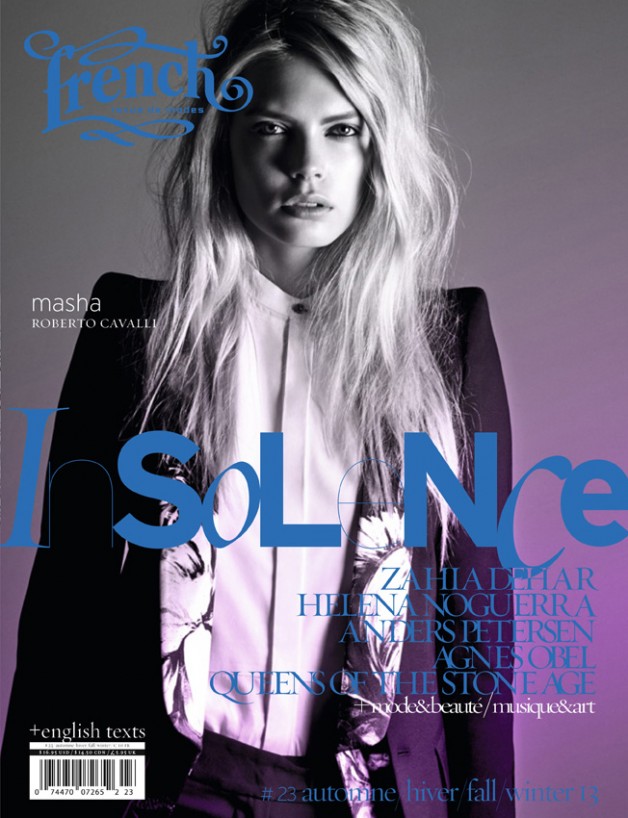 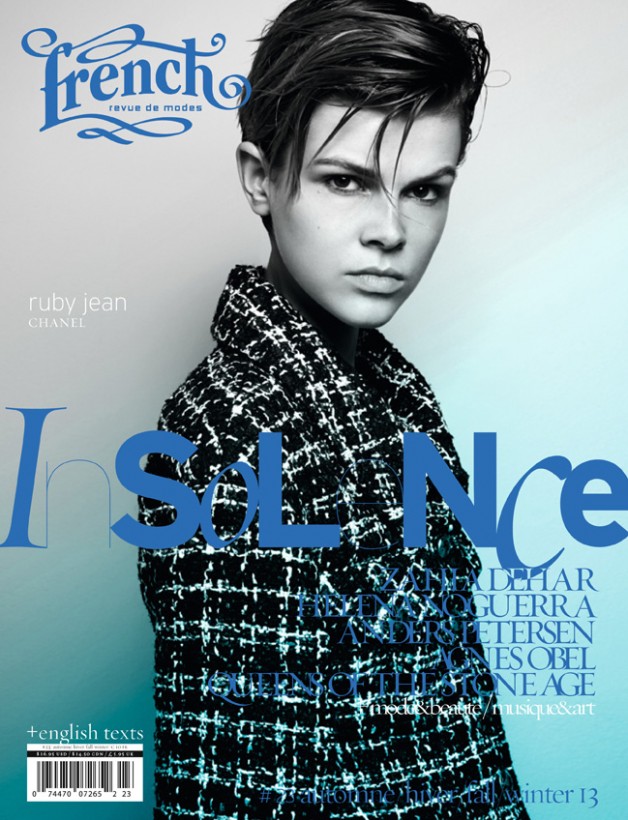 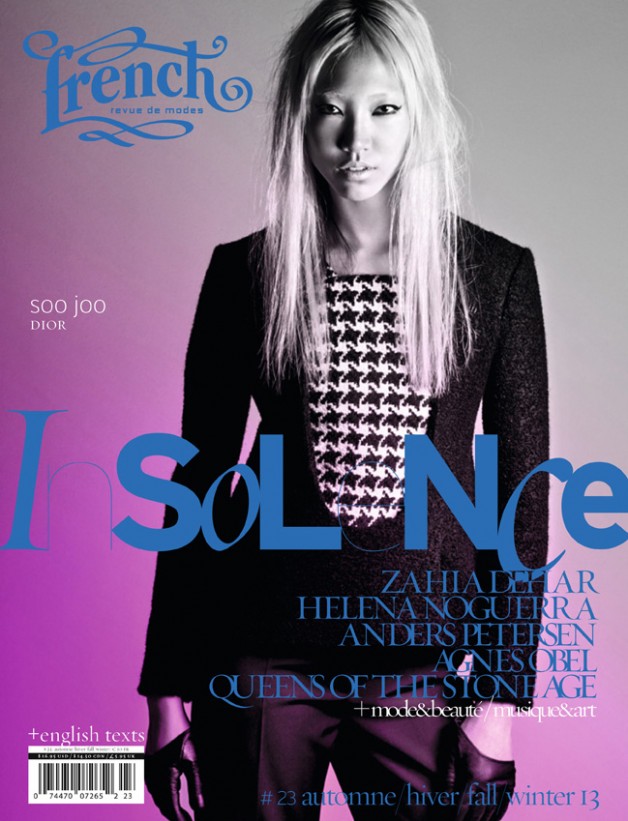 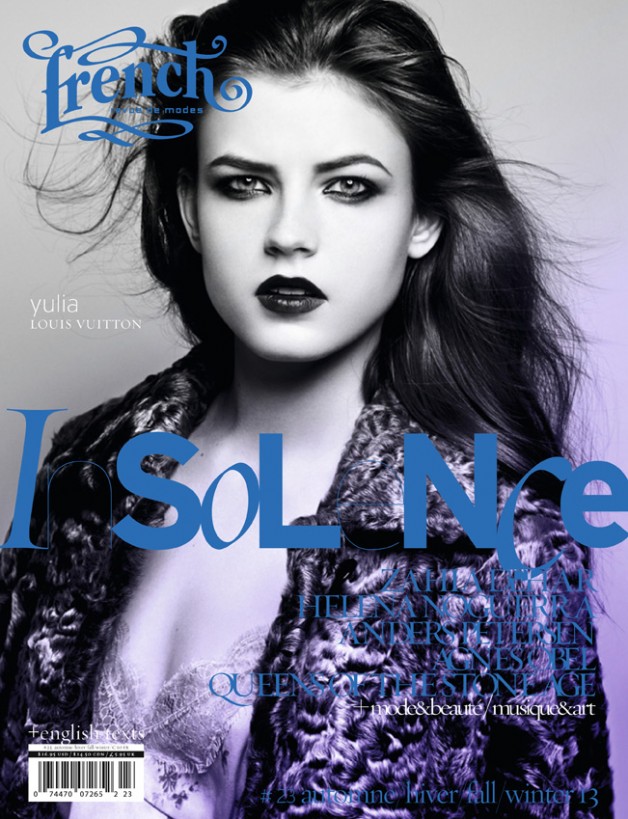 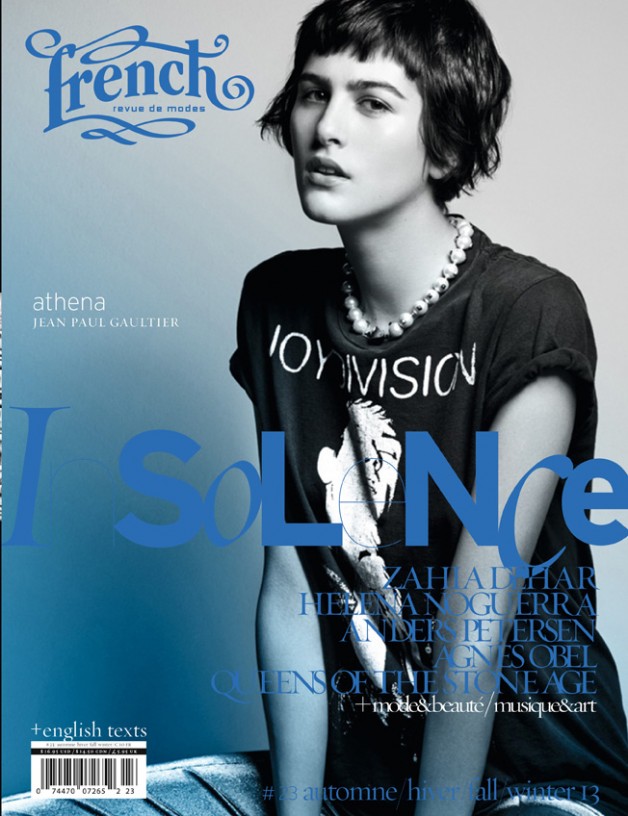 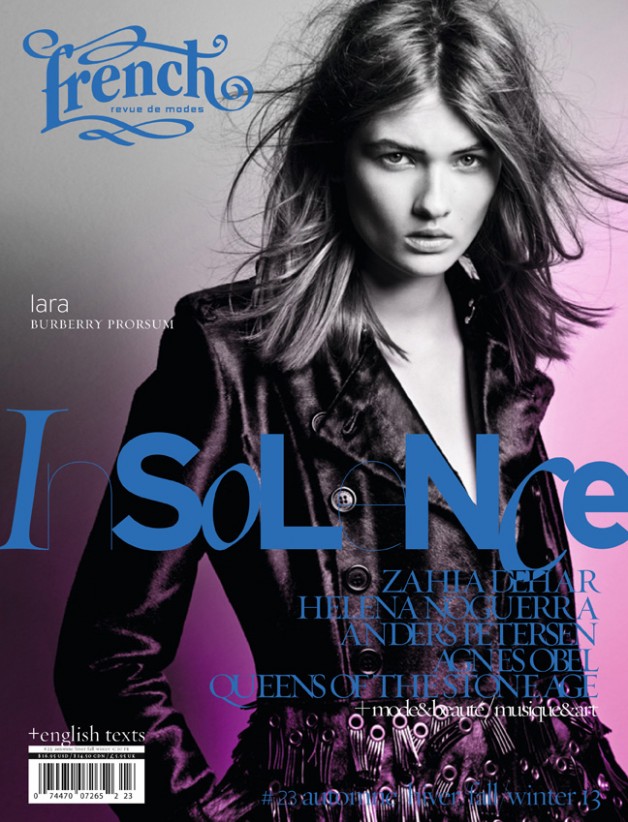 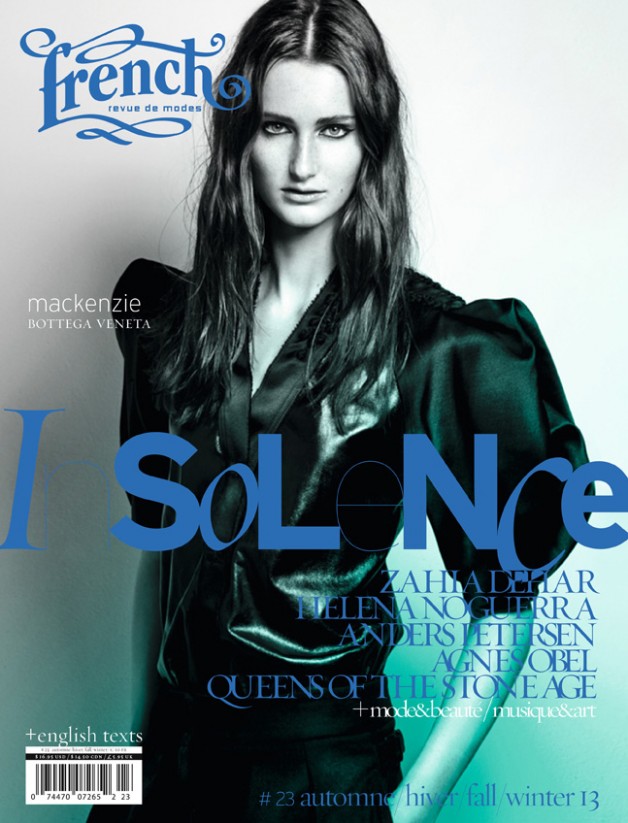 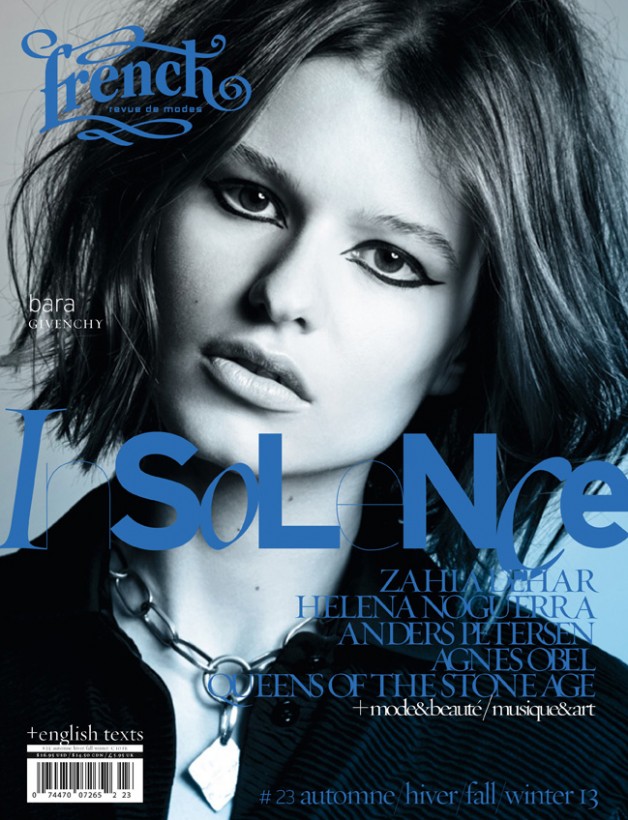 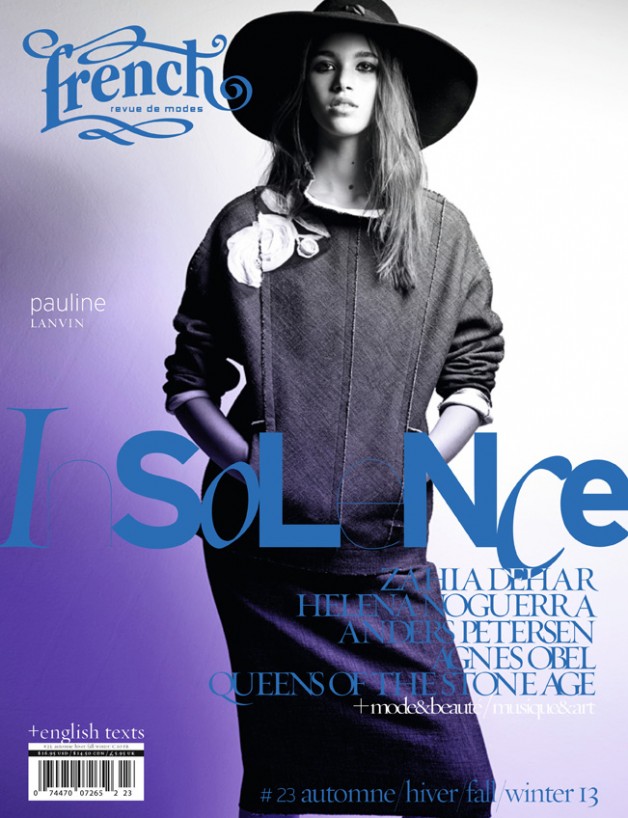 Katrin Thormann Stars in the Operatic Editorial 'The Rose'