Lonnie in ‘Persephone Reborn’ by Alice Luker for Fault Magazine

The ultimate symbol of duality, Lonnie is caught between two worlds in ‘Persephone Reborn’ by Alice Luker for Fault Magazine. A modern take on Greek mythology this piece speaks to the power of the female spirit, and how it’s never to late to escape the prison of your past and rewrite your destiny. Abducted by Hades and forced to play the Queen of the Underworld, the daughter of Zeus & Demeter returns to her roots to reclaim her role as Goddess of Spring. A true work of beauty art. By using the flesh as a canvas of fortune Anna Priadka foretells the future on Persephone’s face, while Elvire Roux paints in prophetic patterns across her hair. The merging of mythic mysticism and modern art this inspired series captures our imagination and invites us to meander in the abstract shadows of the dark & light. Sc:(beautyscene.net). 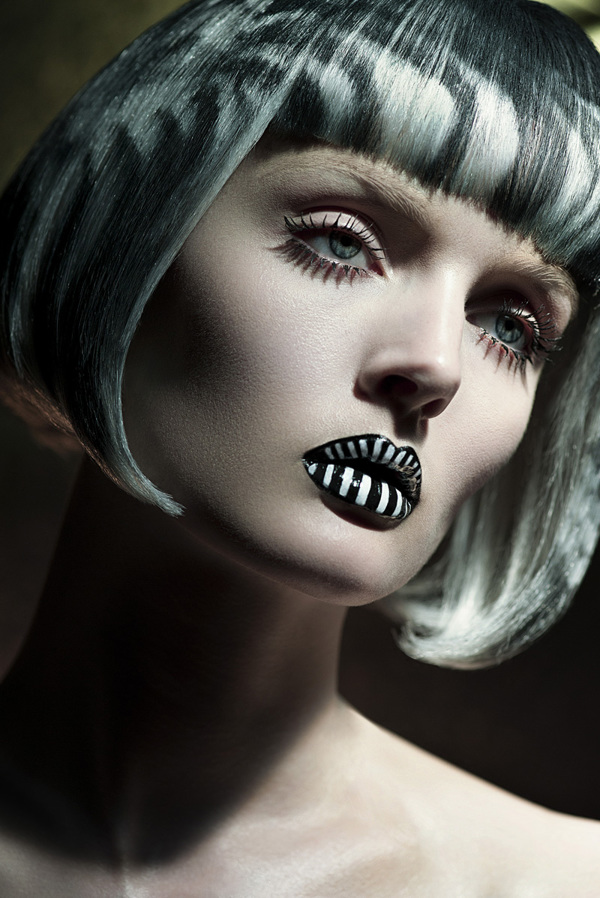 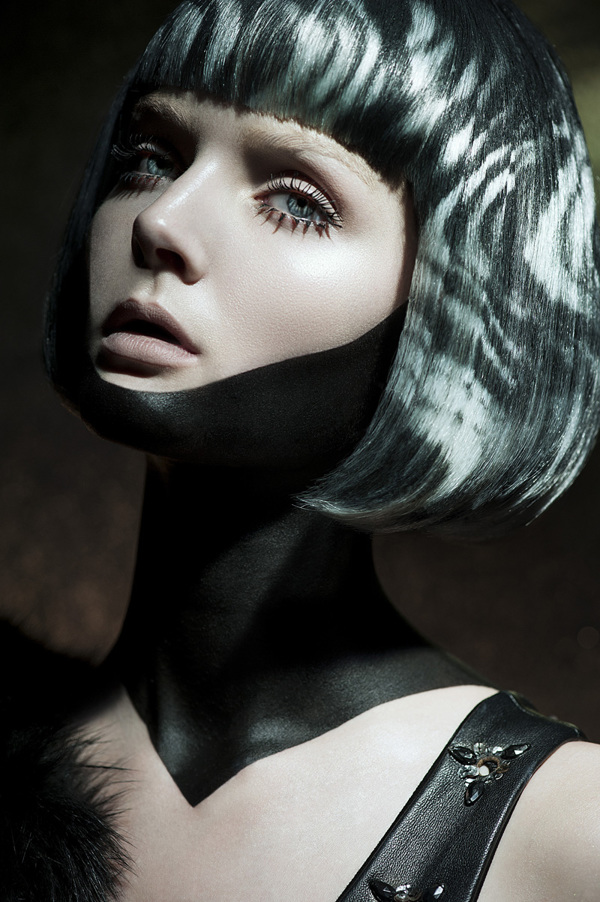 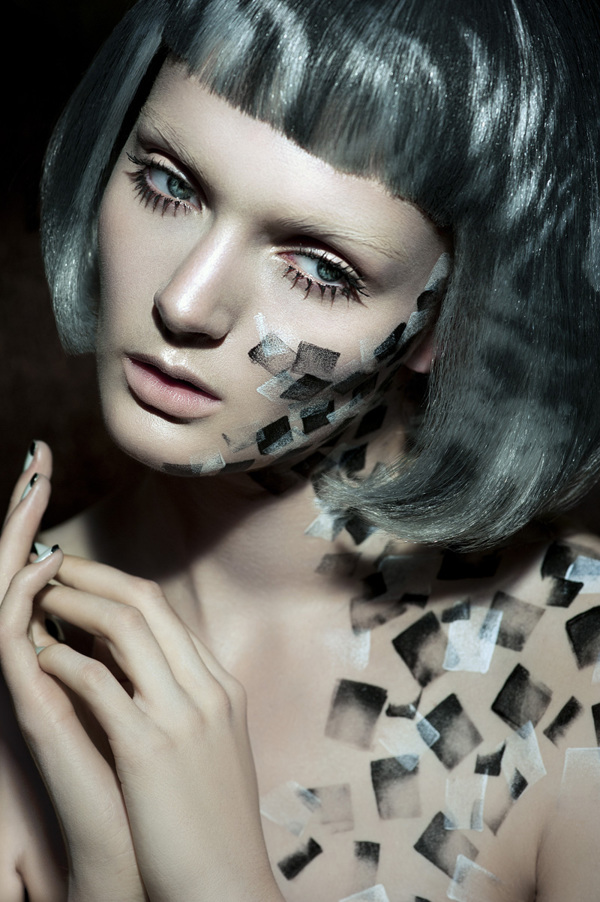