Sara Sampaio engages in the strategy of high style in ‘To Know My Enemy, I Had To Become My Enemy, & It Sucked’ by David Agbodji for Flaunt Magazine, November 2013. Making the inevitable connection to Sun Tzu, this fashion art employs ideas from the Art of War with a thought-provoking title that brings to mind the famous quote, “If you know yourself but not the enemy, for every victory gained you will also suffer a defeat.” Embracing the philosophy, To Know Thy Enemy is to Know Myself, Agbodji uses the city as a source of reflection mirroring Sampaio as she sets off to battle herself in the fight for her future. Through the exciting use of Forced Perspective Photography he creates an optical illusion whereby the statuesque beauty appears as tall as the buildings in the backdrop. Not exactly the attack of the 50 ft. woman, but these kind of clever effects allow the artist to manipulate the environment in such a way as to give the viewer a unique perspective on the subject covered. Taking us back to the Amazonian days of the 80’s (Fashion Direction) Long Nguyen uses the illusion of height, creating long, lean looks accentuated by a series of imposing architectural designs. The end result is high impact imagery inspiring us to soldier on with bold beauty by U-ki Nakamura and a modern slicked-back pompadour by Emi Agio. 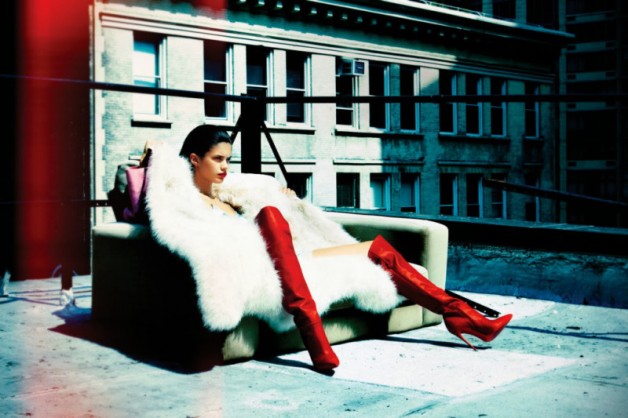 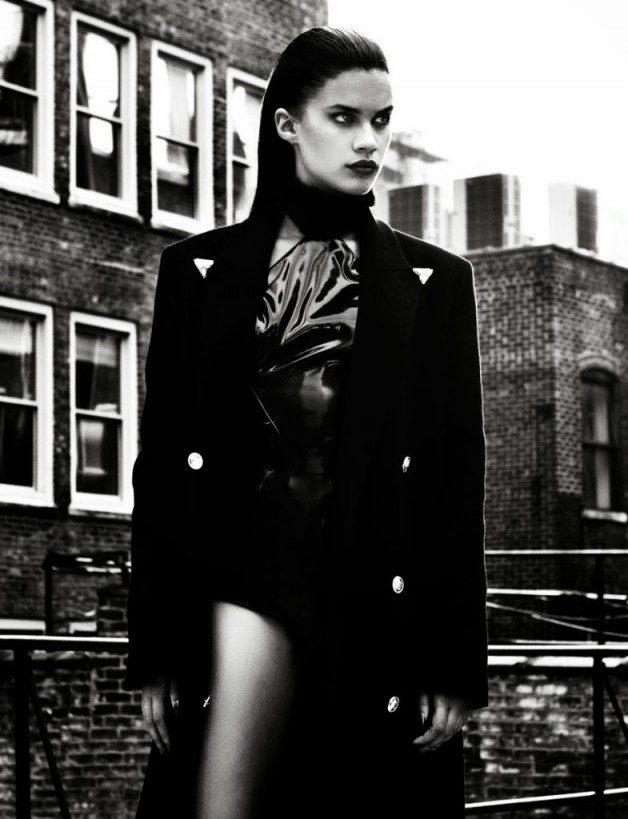 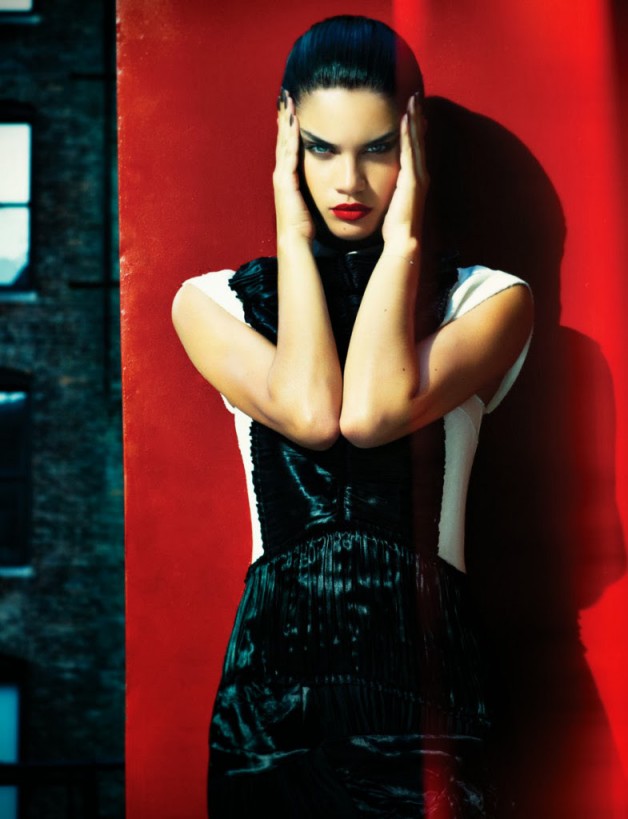 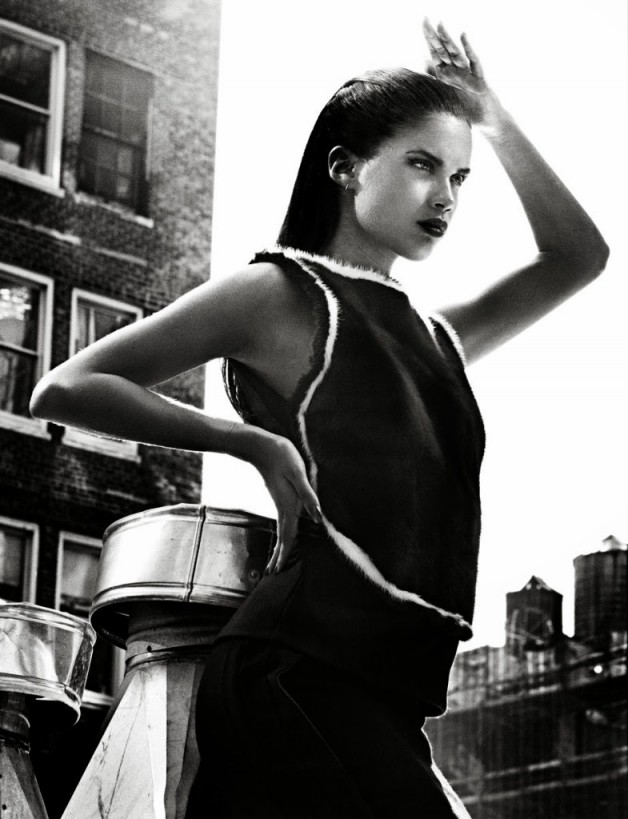 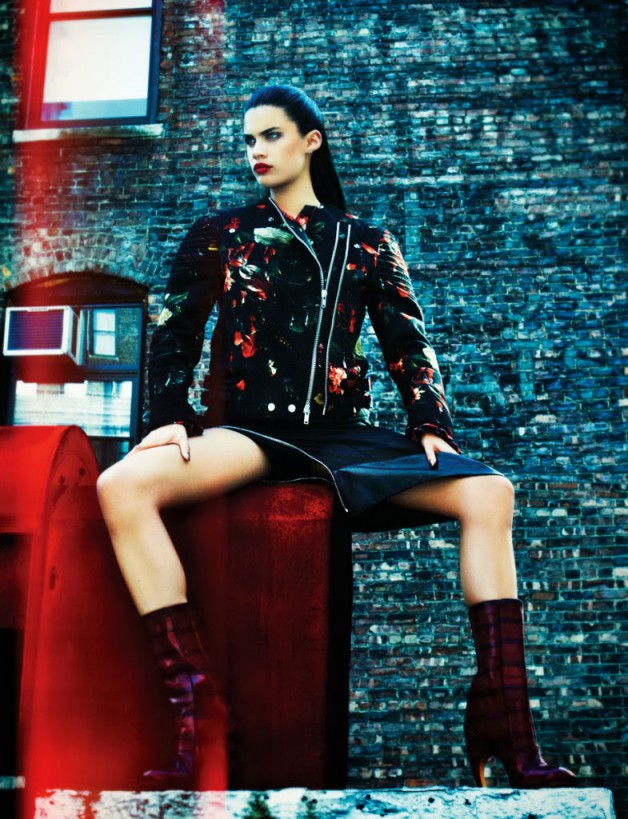 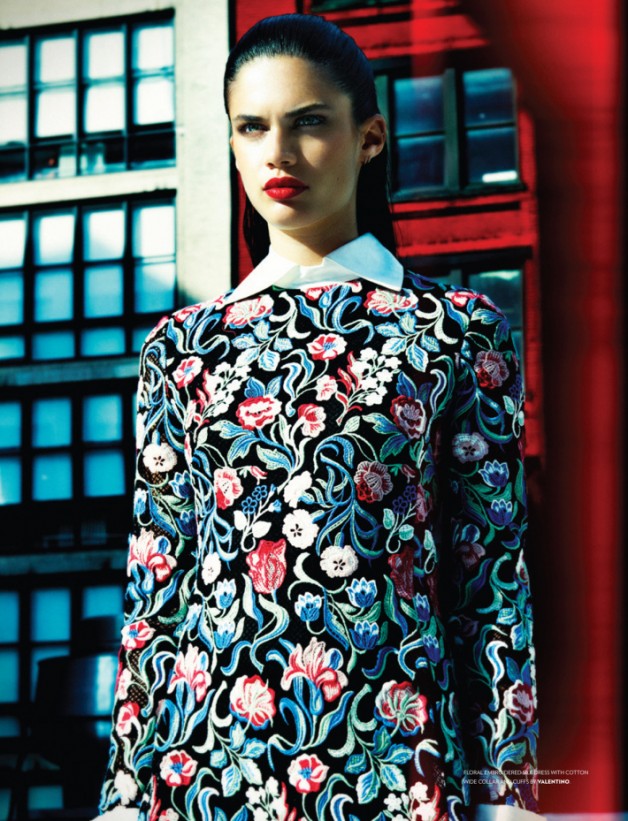 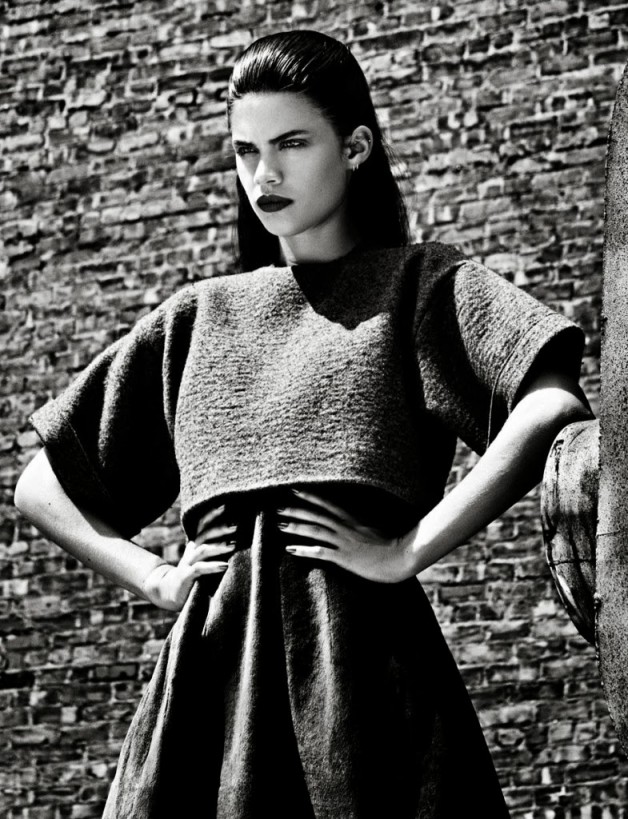 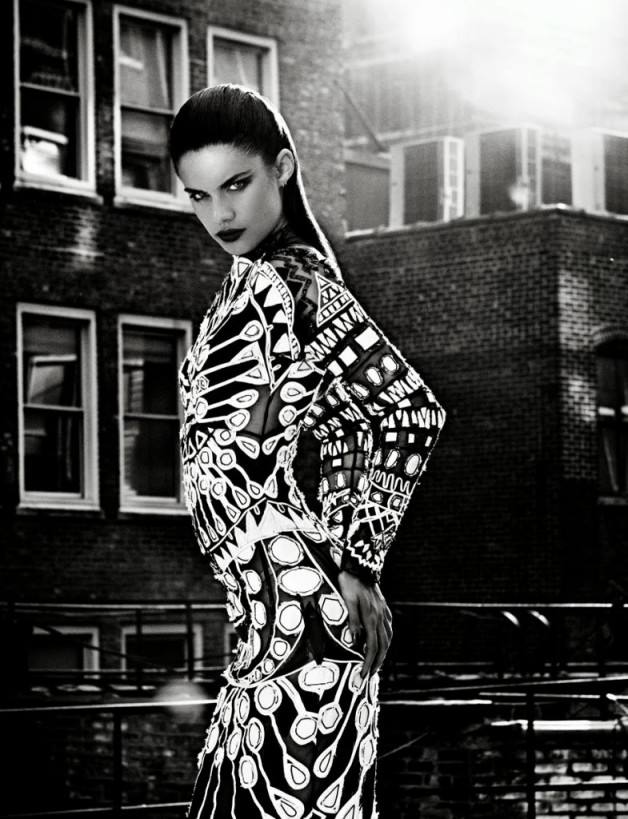 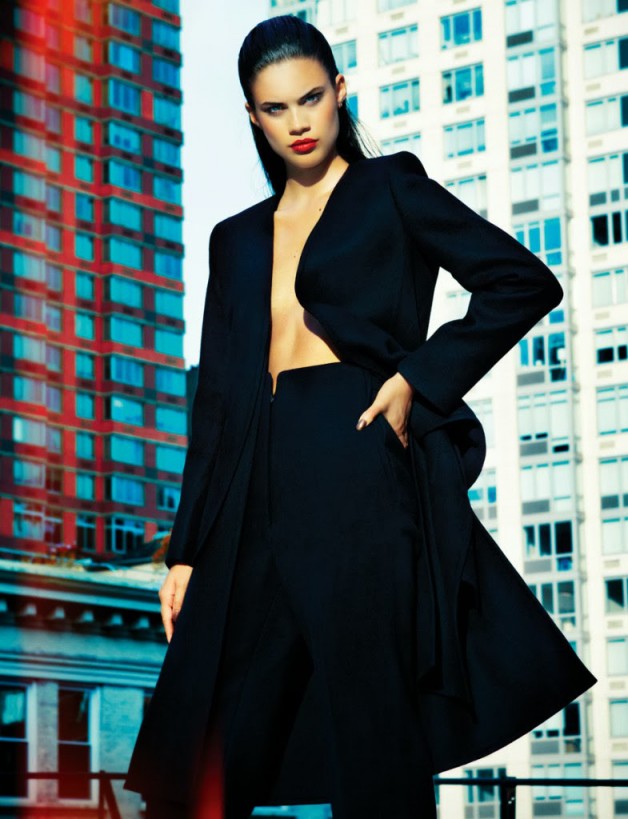 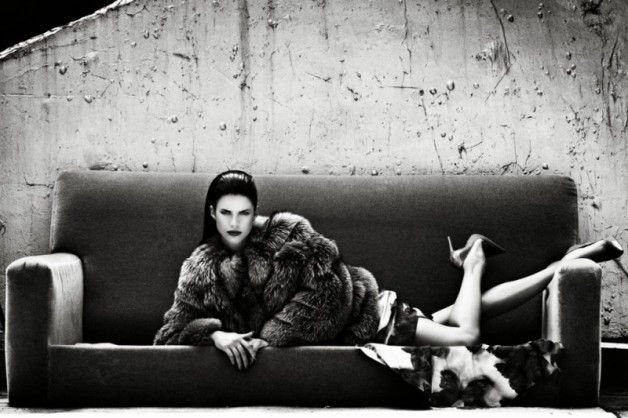 Sam Rollinson is in a 'Dreaming Mood' Vogue Italia