Christy Turlington is the picture of ‘Enduring Beauty’ in Alexi Lubomirski’s stunning cover-story for Harper’s Bazaar UK January 2014. Ringing in the new year right, Turlington is a testament to good living, with glowing beauty that seems to reflect from within. One of my idols, and as it turns out, my spiritual doppelganger. Aside from the fact that she rose to SuperModel fame, while my modeling career stayed at a more “moderate” success level, our lives (outside of the industry) ran a unique parallel. Sharing a lifelong love of the classroom, at one point, we both ended up choosing school over shoots in an effort to achieve academic accomplishment. Model, mother, philanthropist and sage – it’s great to see someone who is still at the top of their game willing to fight for something beyond fashion. Founder of Every Mother Counts, Christy Turlington leads a powerful “campaign to end preventable deaths caused by pregnancy and childbirth around the world.” Beautiful in black & white this stunning cover-shoot captures the artful elegance of one woman’s ability to have it all. 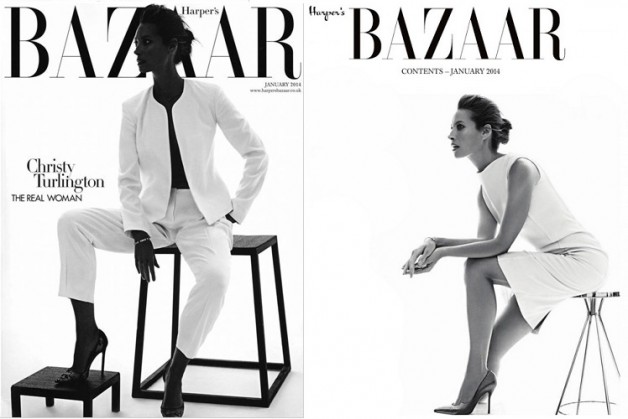 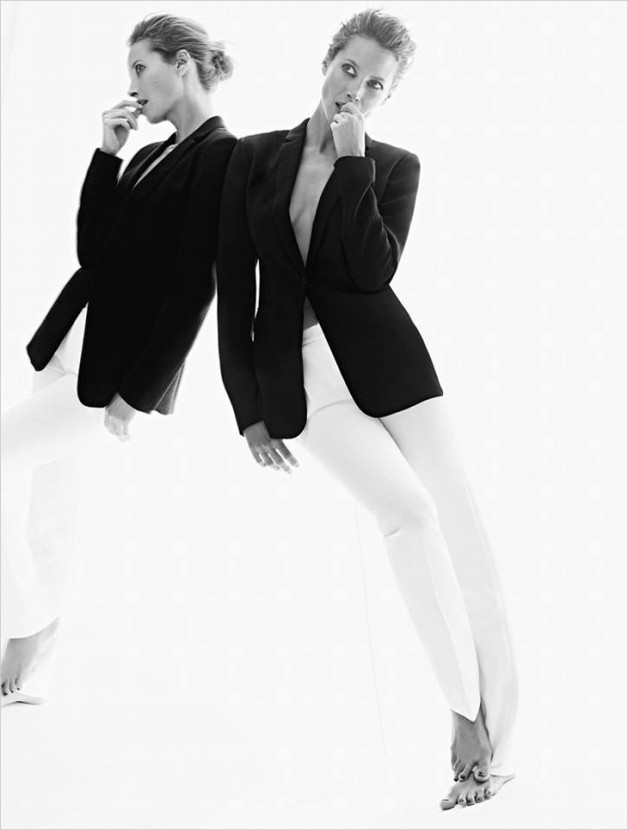 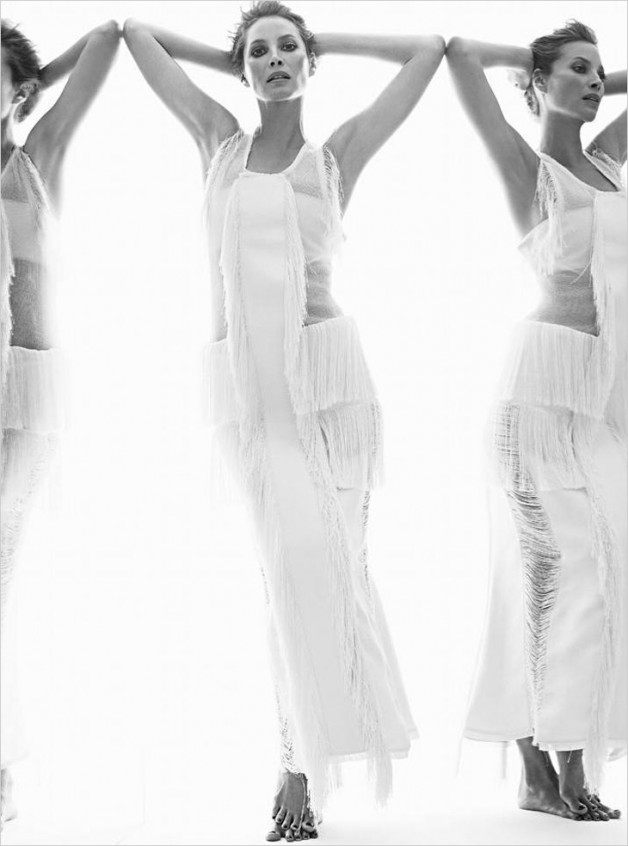 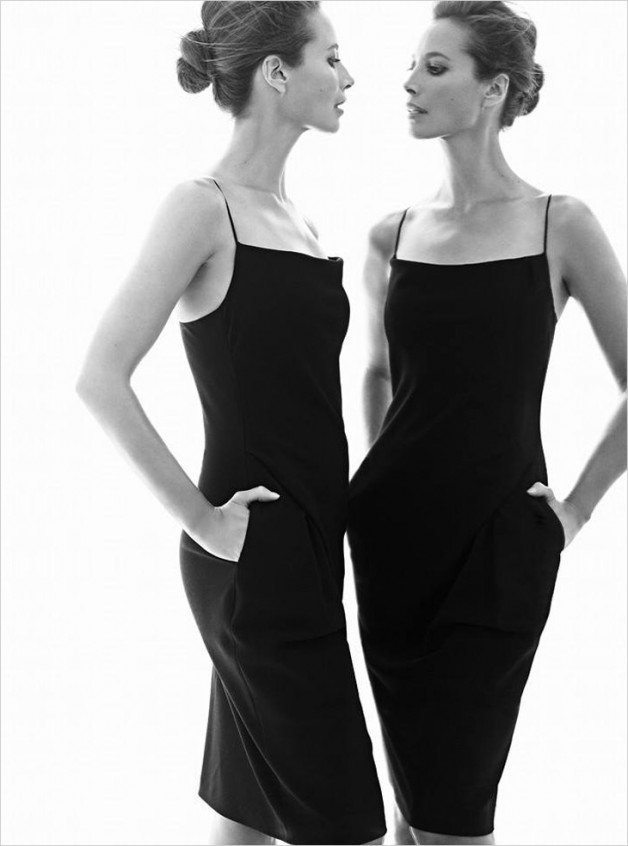 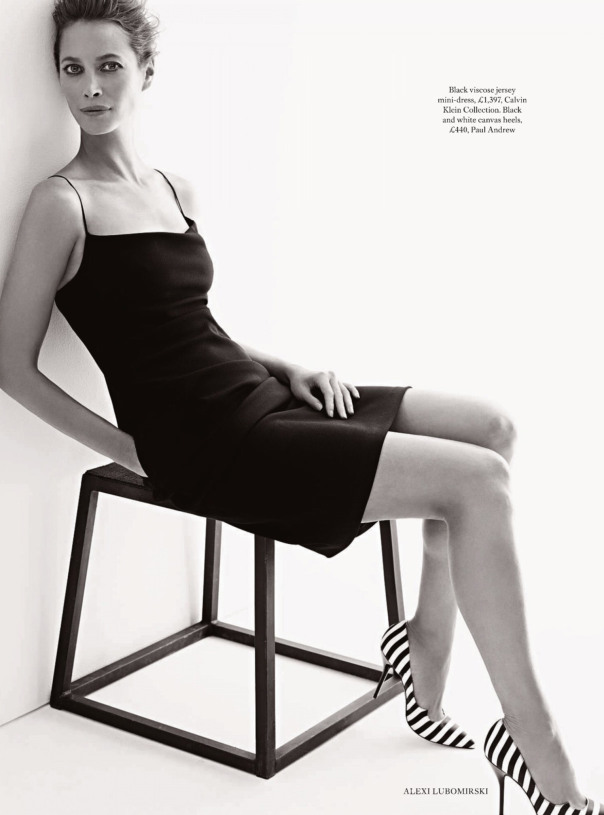 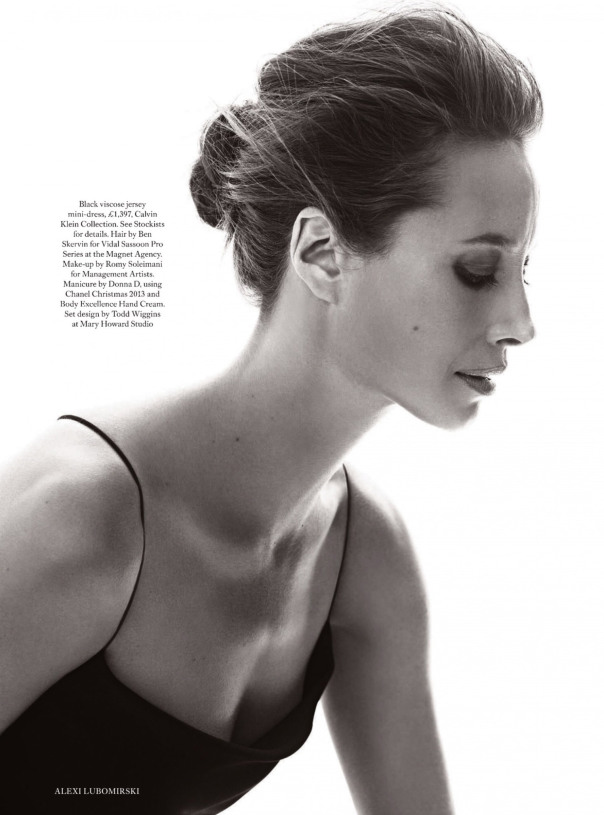 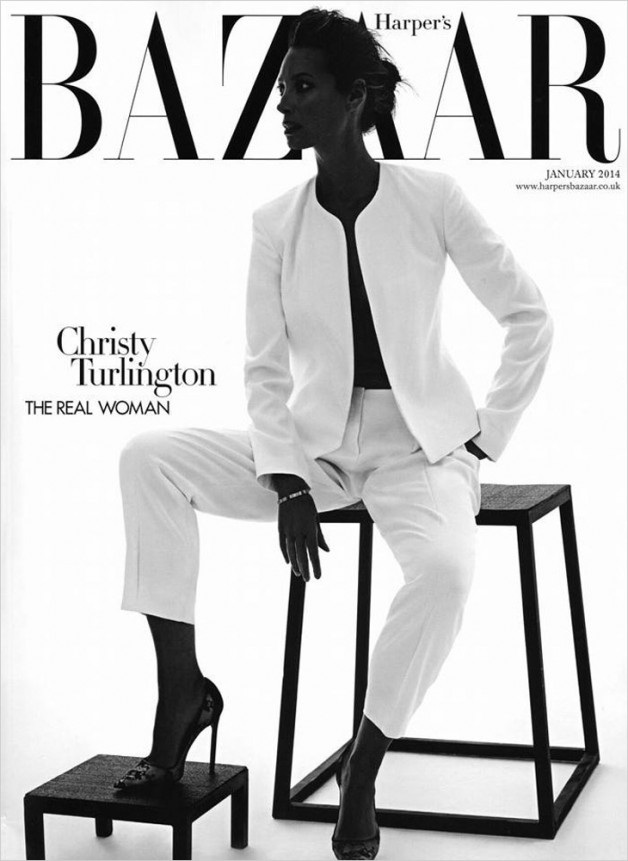 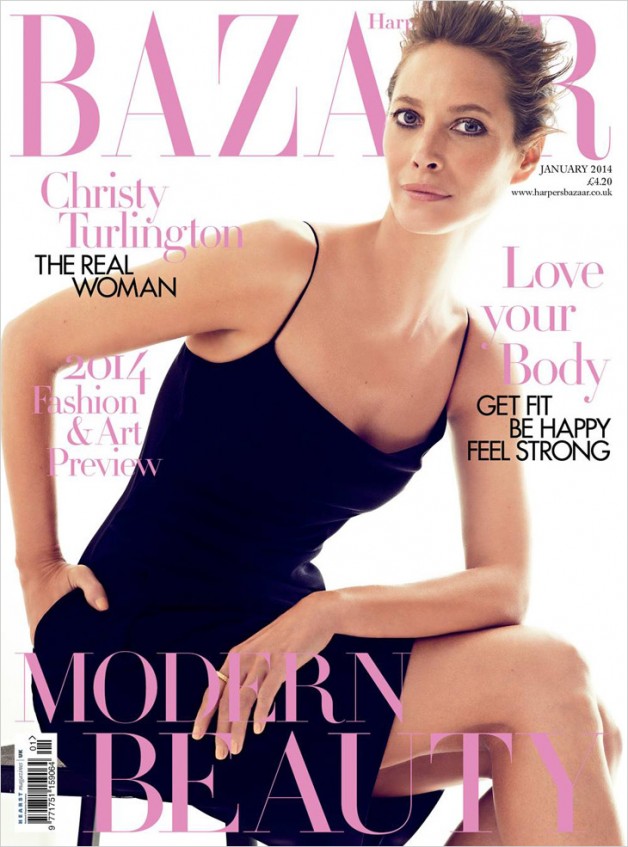