Making a splash on the Street of Dreams Elise Crombez stuns in ‘A New Tradition’ By Willy Vanderperre for Style.Com/Print Spring 2014. As eclectic as the street art itself, Raf Simons has risen to the top of his field with fashions that say as much about who his is as a person as it does the art itself. Progressive, innovative & visionary – these descriptors do a good job explaining the man behind the work, but to view one of his designs is to be drawn into a different place. In Tim Blanks’ brilliant profile Simons speaks about a special re-connection he is enjoying as the recently anointed Creative Director of the House of Dior. However, it is his desire to bridge the gap between Couture & Ready-to-Wear that makes his challenge unique. “It’s one thing to make yourself into a designer where everyone says, ‘Oh, you’re so genius!’ then nothing sells. It needs to be on people’s backs.” Beautiful to behold yet unbearable to wear, he tells of a kind of tragedy that exists when the fashion you hope to sell turns into unwearable works of art. And while I don’t believe he is suggesting some kind of phasing out of the fantastical side of high fashion, I do think he has made it his mission to redefine the idea of “Ready to Wear.” A lofty goal, yet attainable, especially when one views the sartorial achievement of the Dior Spring 2014 shows. Done in the commission of creativity, these designs harness the chaos of pop-culture, putting them into one singular style expression I’m calling, ‘The Chaotic Cohesion.’ An inspired vision of change, this “momentum shift” is a step up from the typical eclectic fair, with a modern mix of pattern, prints & designs that co-exist while still breaking innovative ground. Ever evolving, this integrative philosophy belongs to a new breed of forward thinking artists that are finding unique ways to flourish within our fast-driven society. Powerful, provocative, intellectual and extreme, today’s fashions aren’t about breaking limits they’re about having the strength to never set them in the first place. Exploring this inventive concept (Stylist) Olivier Rizzo puts this cover story to the test with eccentric looks that jive together in juxtaposed perfection. 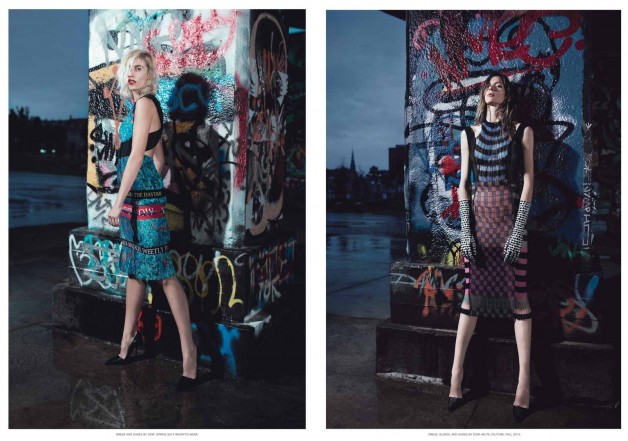 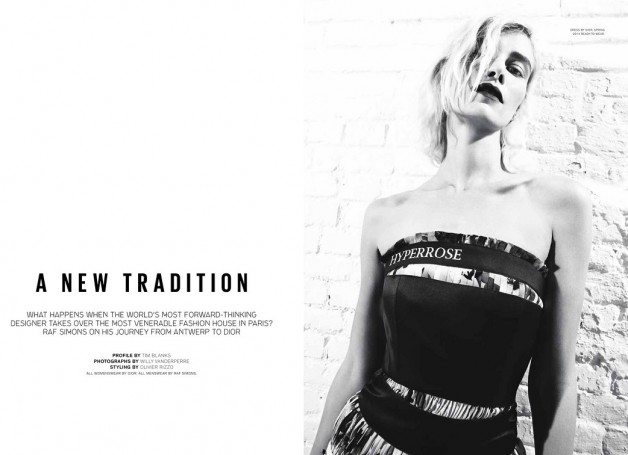 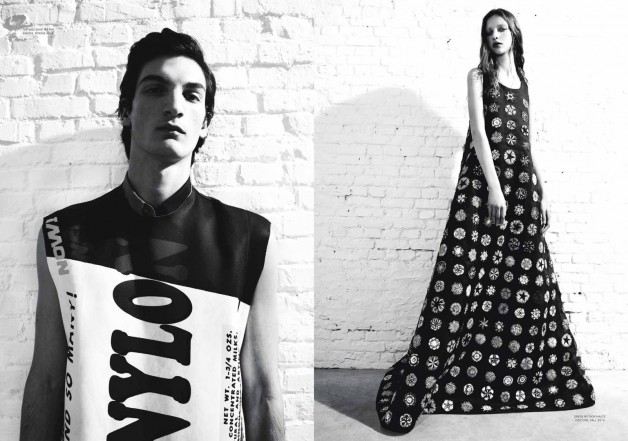 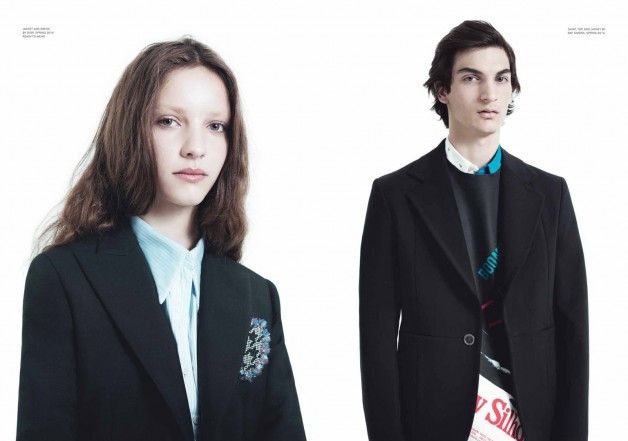 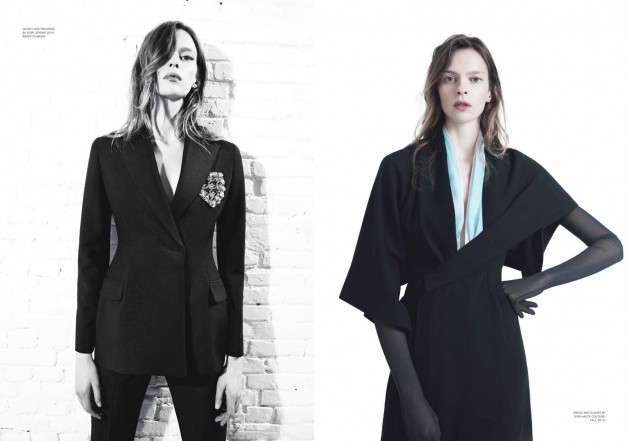 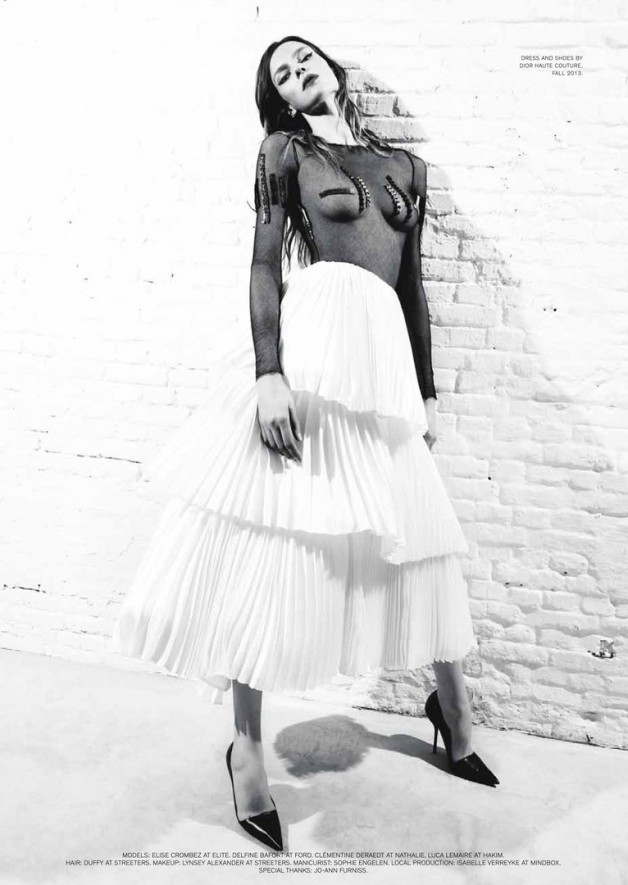 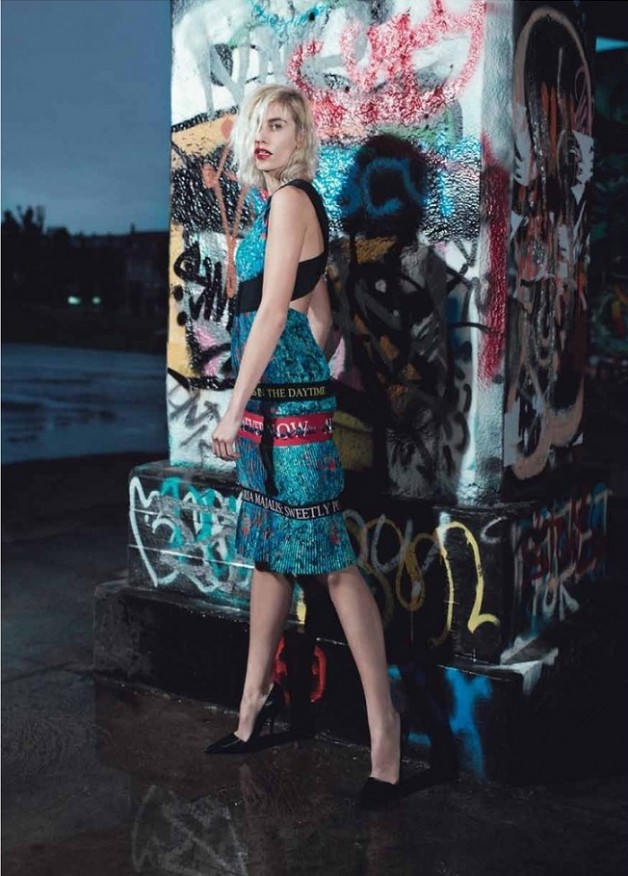 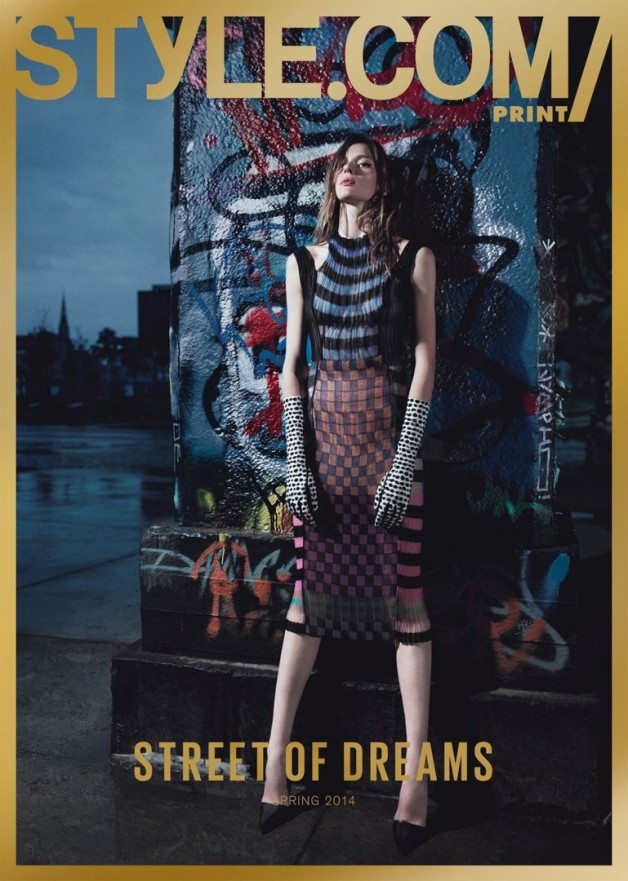 Gwen Stefani is a Style-Star we Covet

Chaotic Cohesion that Speaks to Future of Fashion

‘Nights Out’ by Theo Wenner for Purple Fashion