Kasia Struss stretches the limits of her imagination in ‘A Doll House’ by Rafael Stahelin for Vogue Korea February 2014. An idyllic array of stylized wonder, cover-girl Kasia captivates in this epic blooming of the coming harvest. Fashion Editor, Ye Young Kim, draw us in with a vexing version of modern Spring style. With a beautiful blend of cuts and colors, they make their way to the top with a darkened idea of the coming season. A playful mix of edgy and avant-garde, (Makeup Artist) Cynthia Sobek’s stretches the limits of our imagination with a cosmetic look at the future of fabulous. From green, blue, yellow and blonde, (Hairstylist) Tamara Mcnaughton packs the page with wondrous wigs that go from solid blonde to pastel pink. Youthful and exuberant, dreams can come true in this vivid array of varied visions. 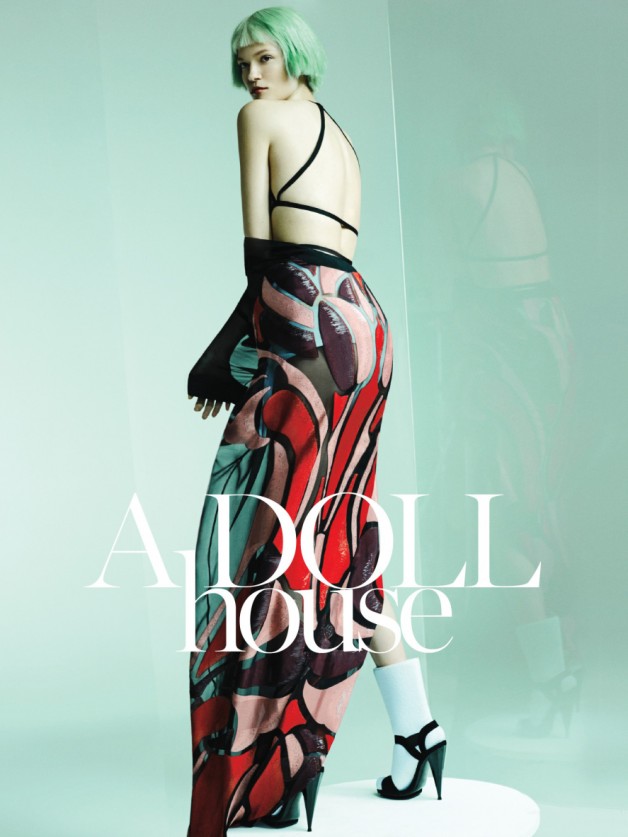 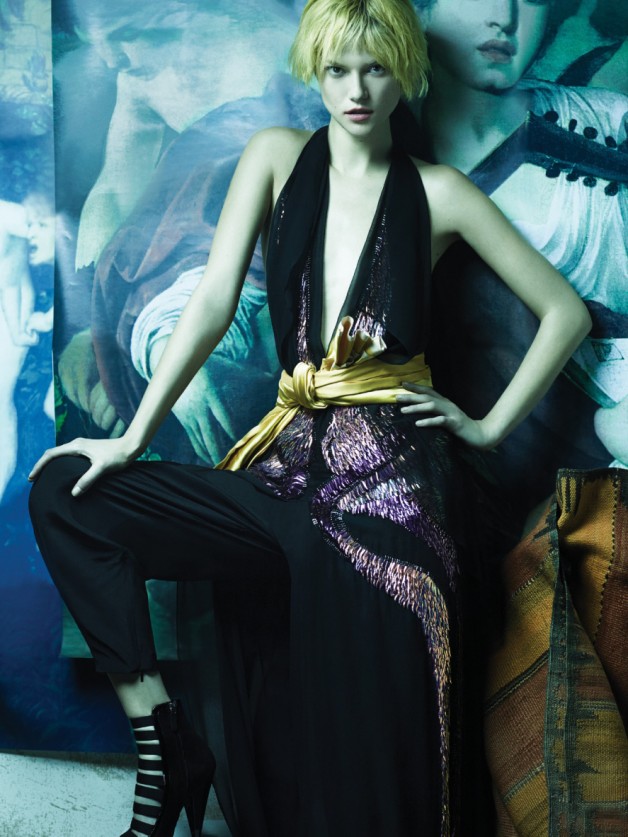 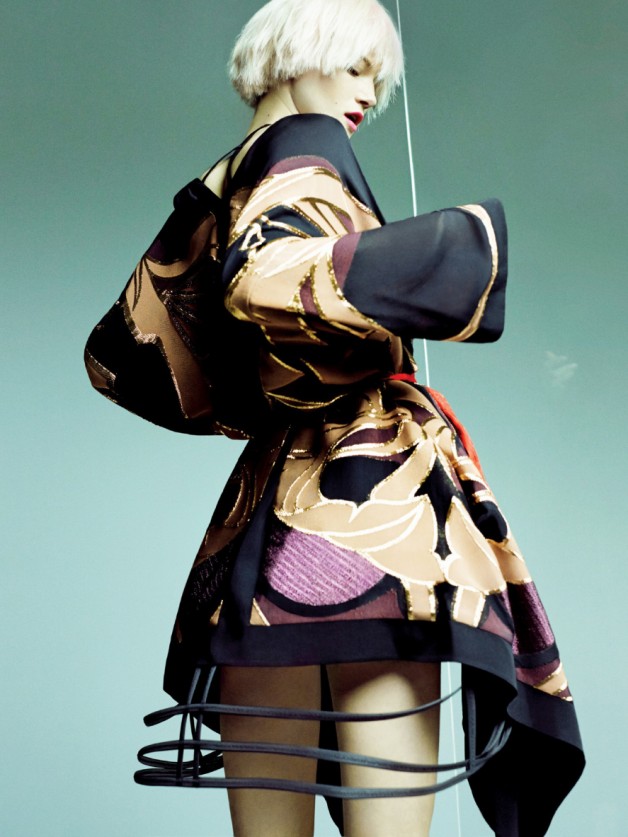 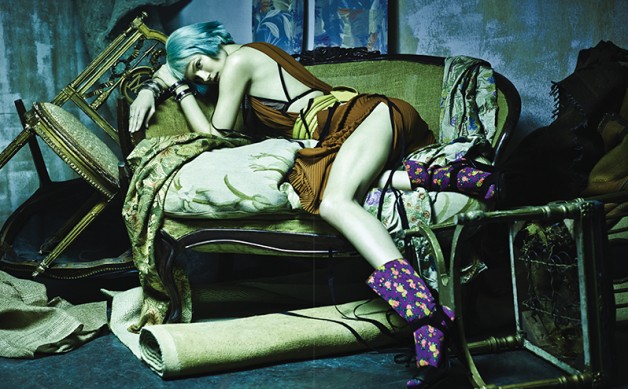 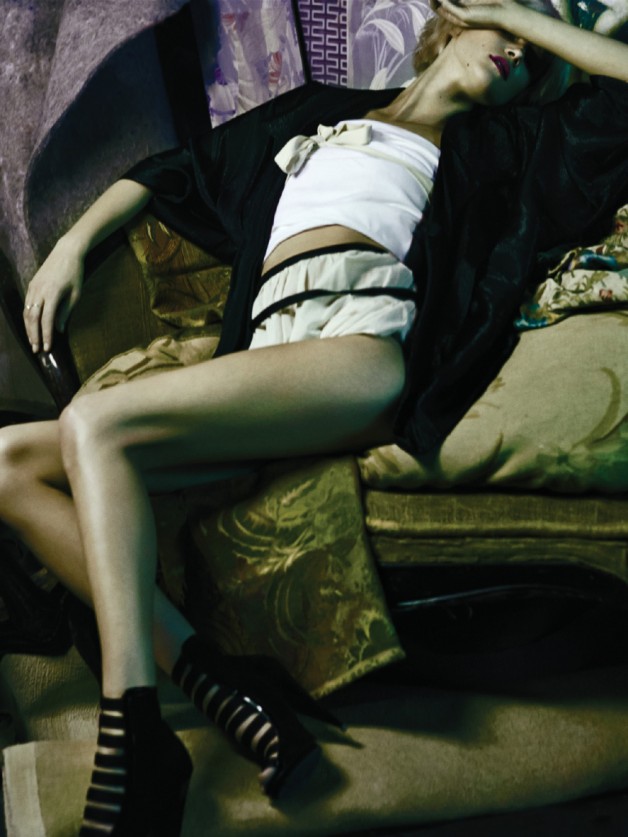 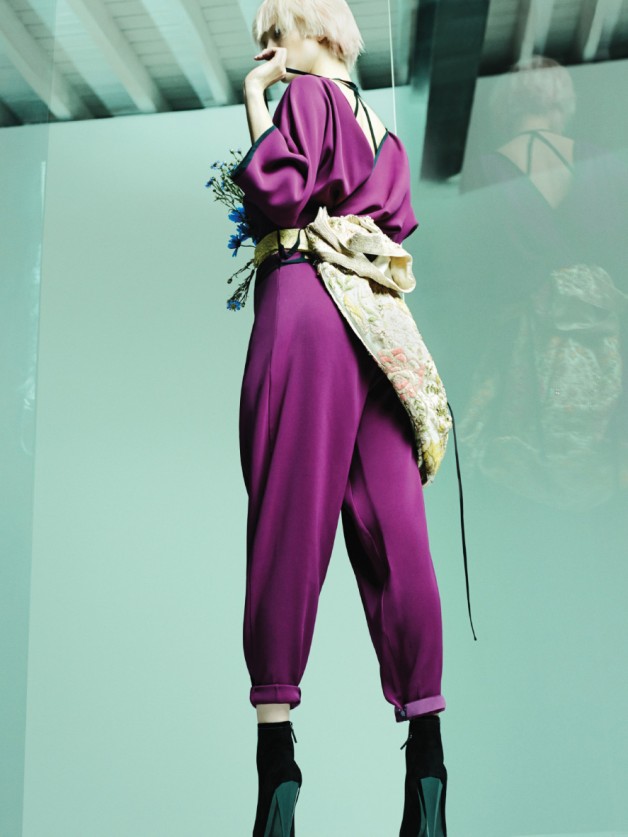 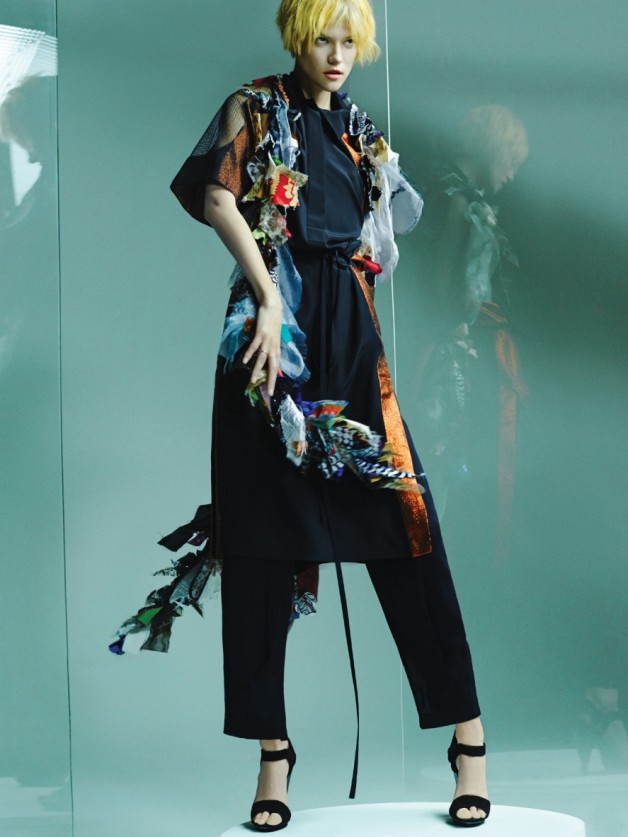 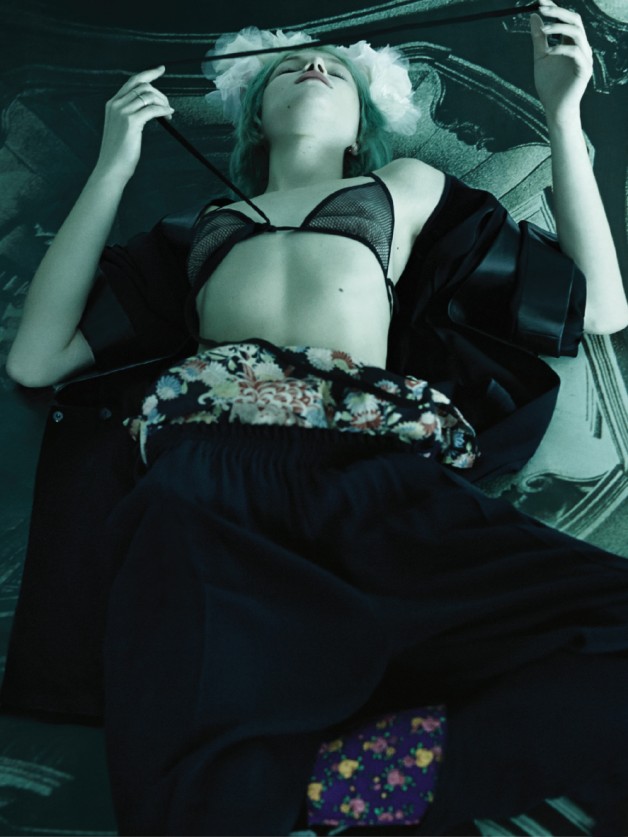 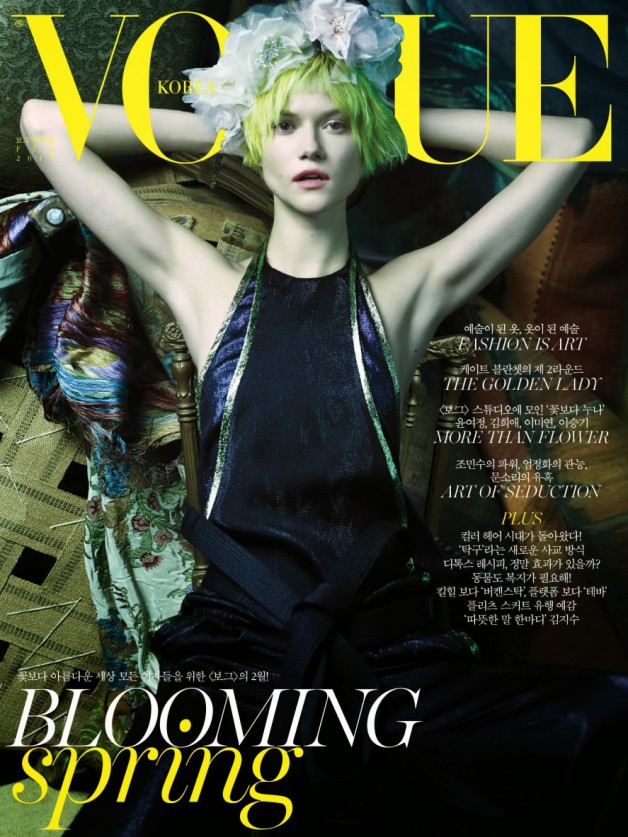