Ola Rudnicka plays the part in ‘Magic Star’ by Boe Marion for Vogue Netherlands April 2014. Exquisite beauty comes to bare with a mix of bunny ears and an eye-spiked cover. Ola gets her ears on, with high flying looks that include the illusion of wonder. Now you see it now you don’t, with a series of styles that range from haute couture to happy go lucky. Stylist, Marije Goekoop, gathers a stunning selection that includes Christian Dior, Marc Jacobs, Jean Paul Gaultier, Louis Vuitton and Moschino. Over the top and ready to go, this editorial is about the beauty found within. Makeup Artist, Ignacio Alonso, creates a vision of light, with daring looks that include a powdered face and no-brows. Tick-n-tock it’s time for the show, (Hairstylist) Ali Pirzadeh gets it going with an ethereal blend of haute hair and beyond. With an over-the-top blend of hats and a gorgeous wig, the result is one of sheer sensation. “The skies will never see a more peaceful and graceful creature than the Dove. They represent the feminine power of giving, prophecy, and the hope of a new beginning. The Dove shows and reveals the veils between the spiritual and physical worlds, & they show up in many legends and lore.” 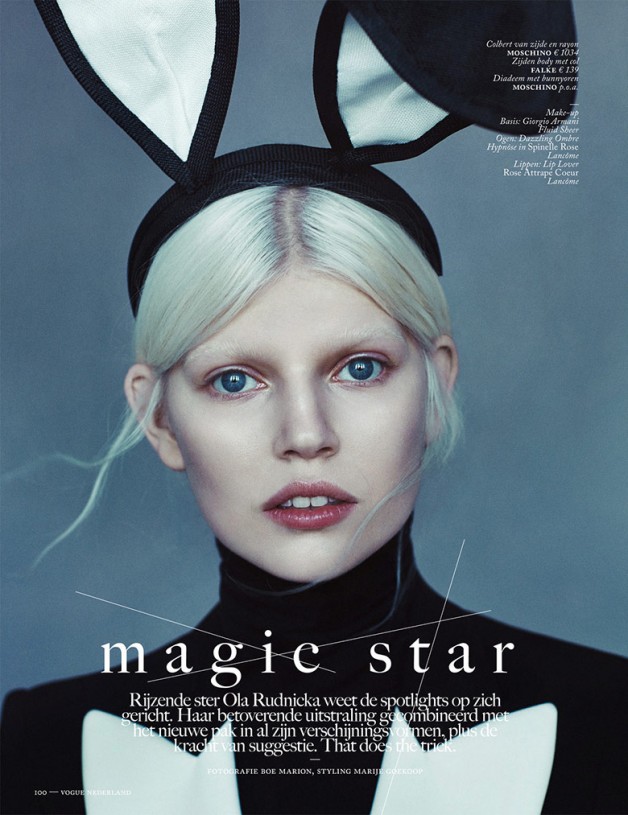 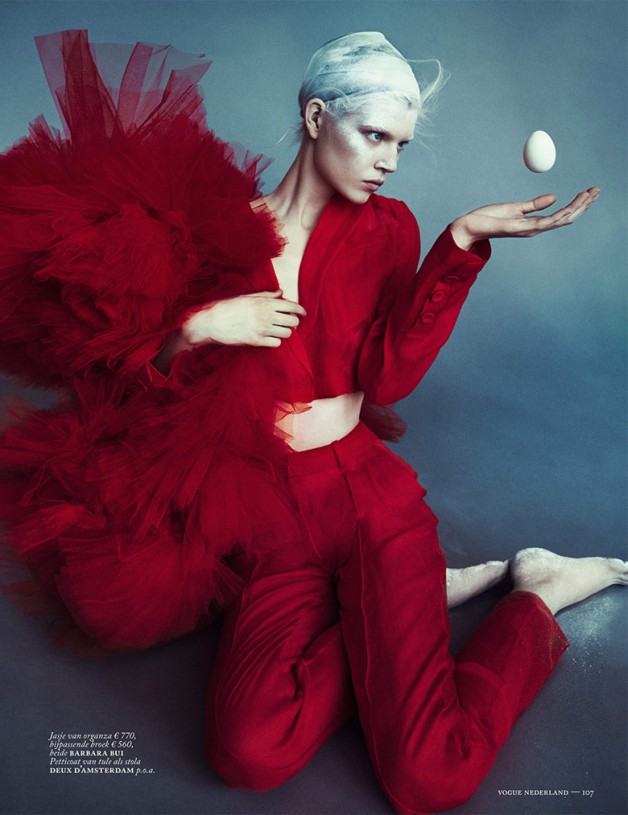 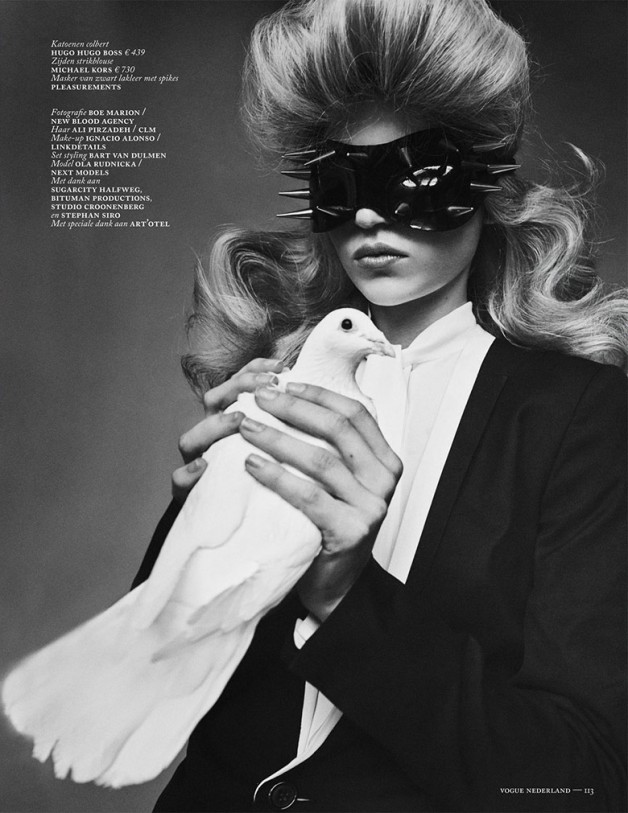 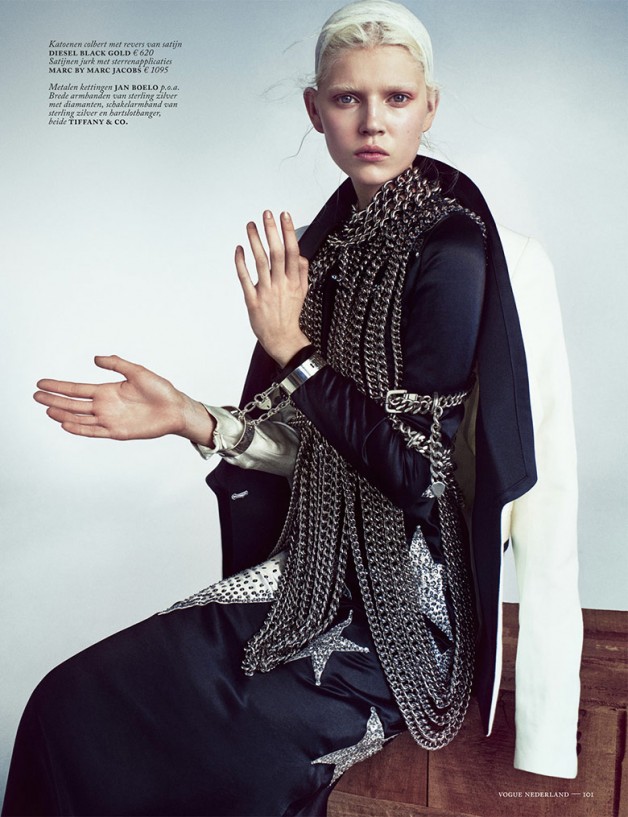 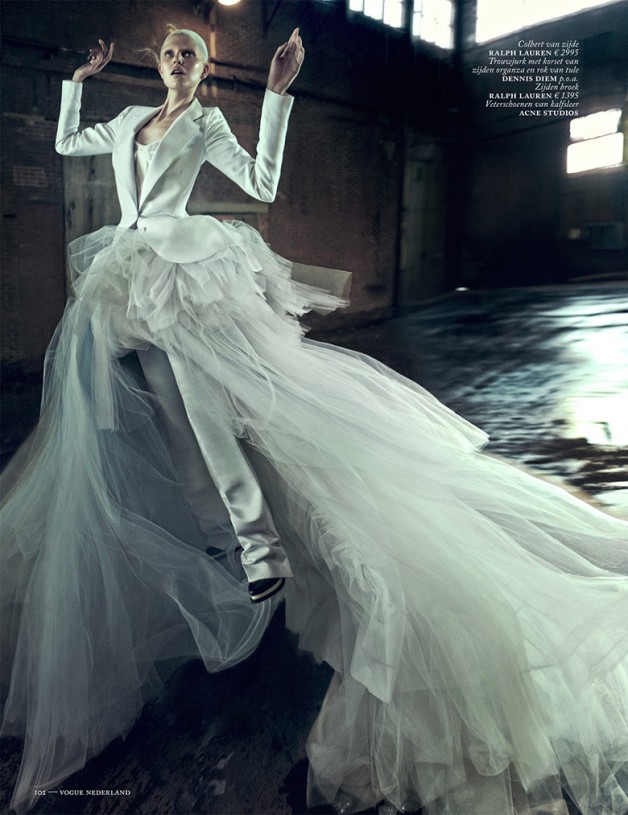 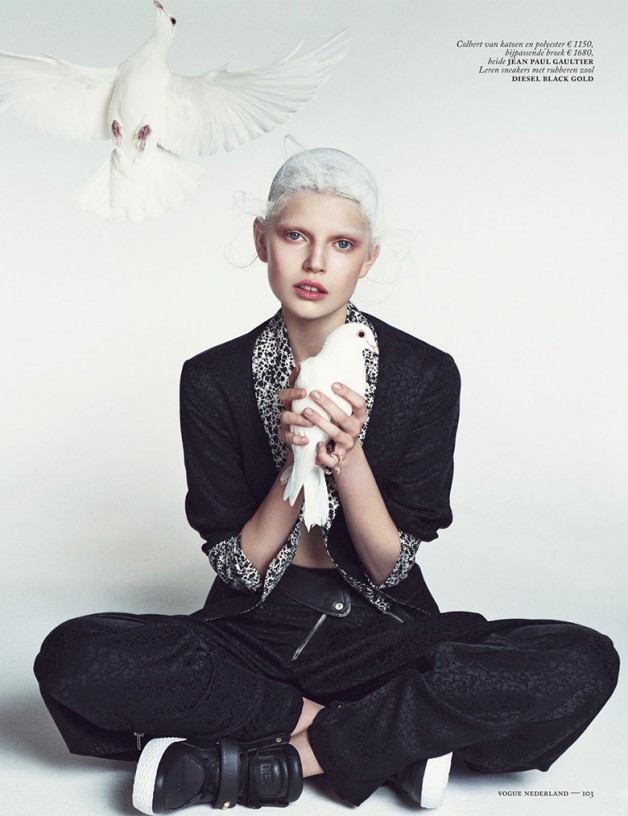 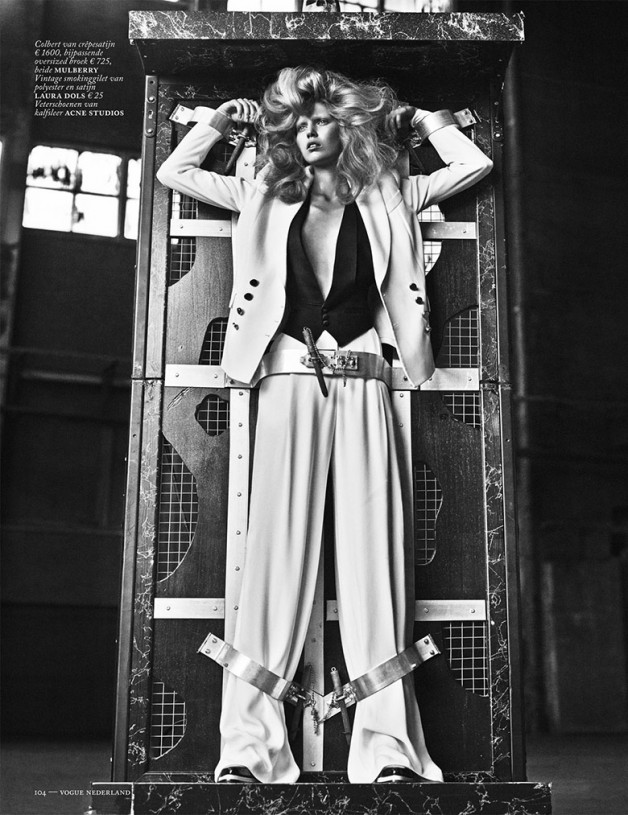 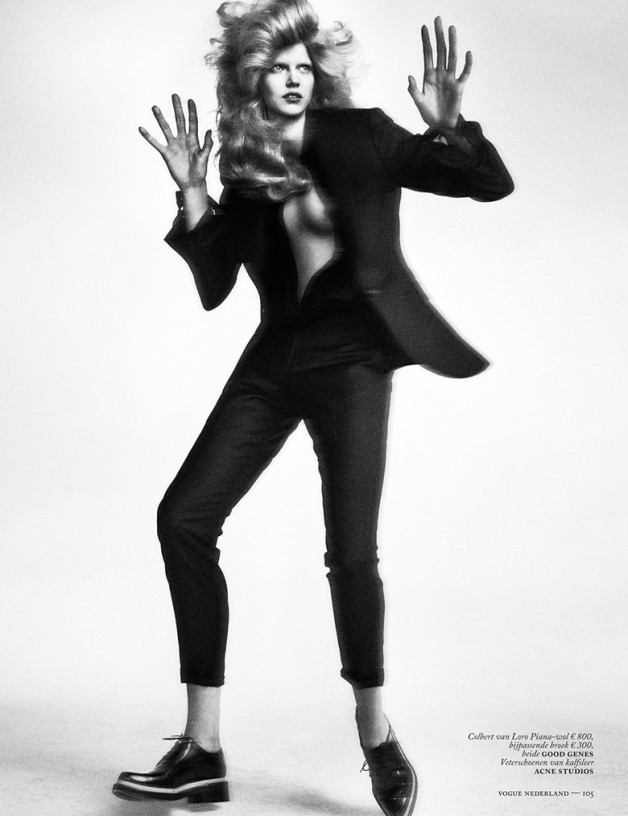 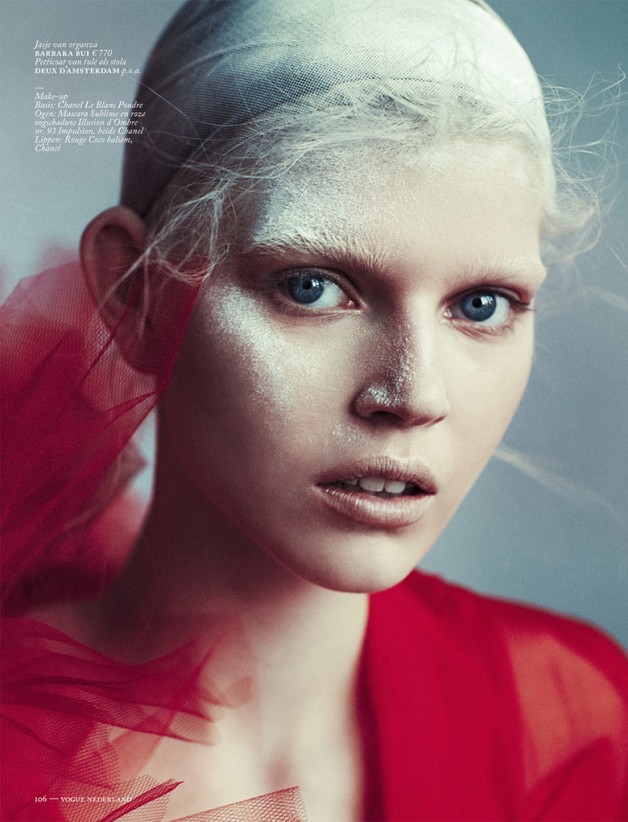 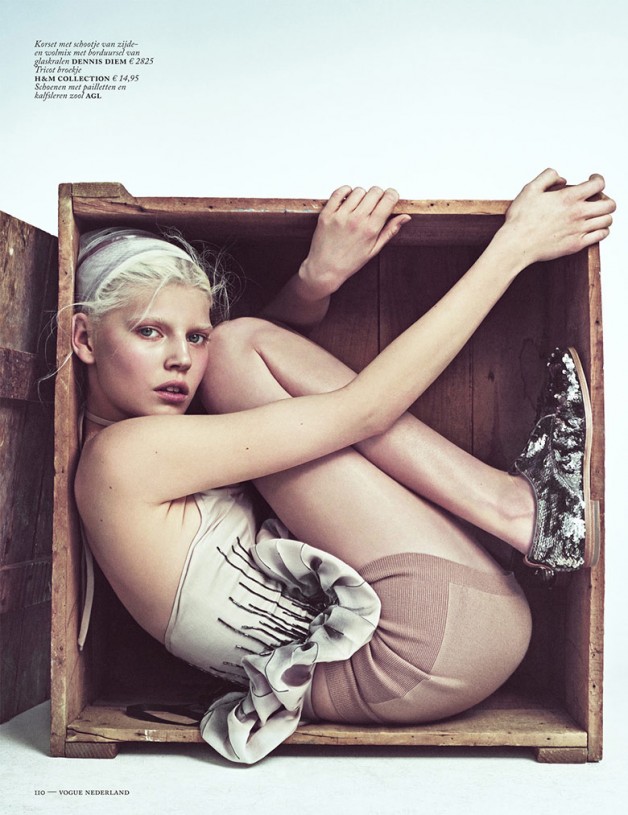 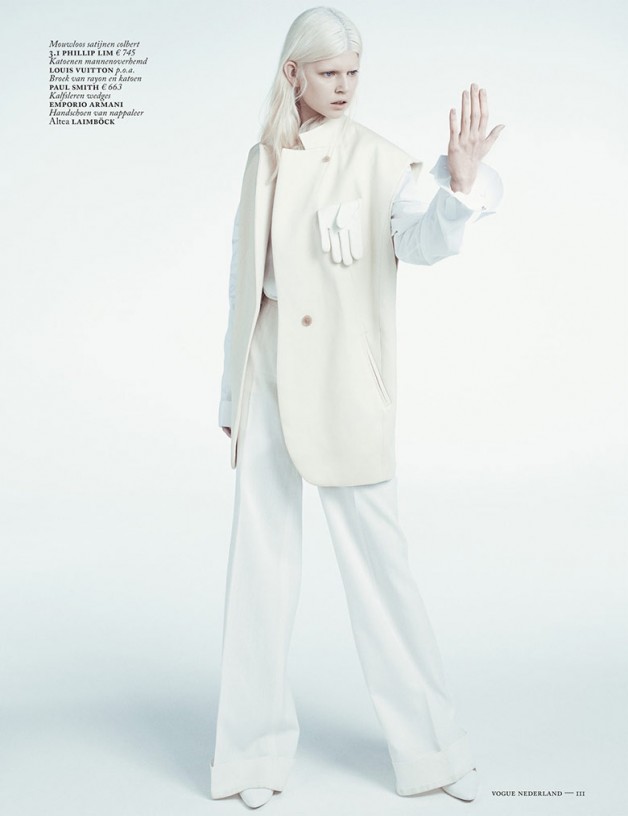 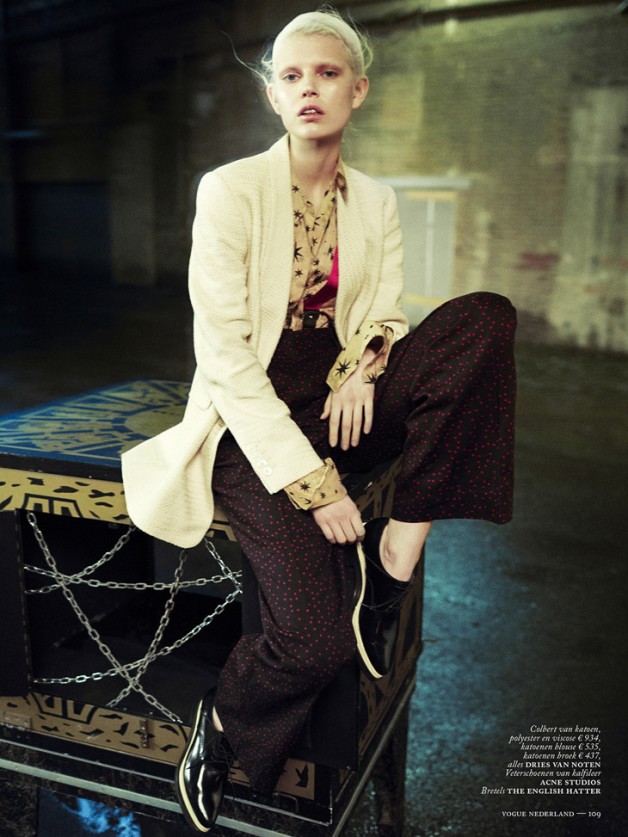 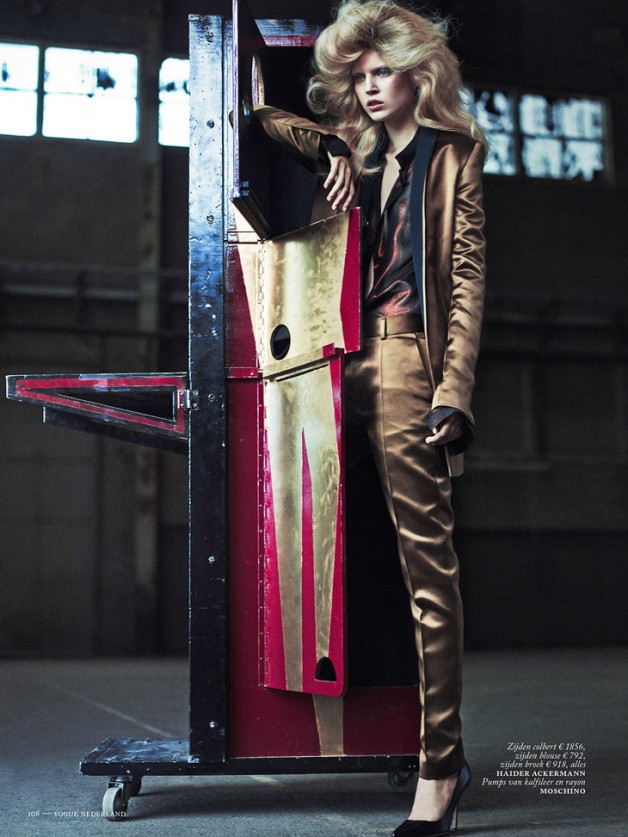 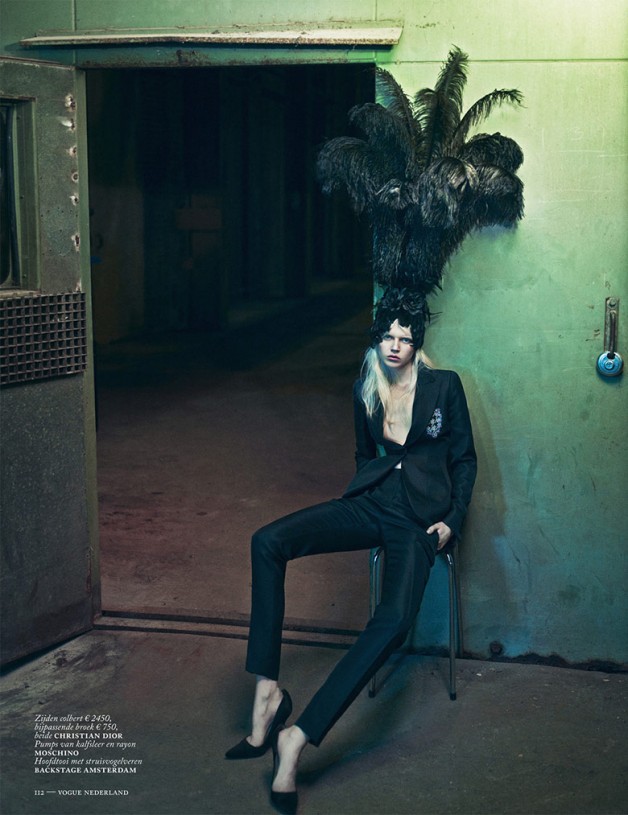