Christy Turlington and Adriana Lima are a gift worth giving in ‘Ribbons, It’s Frilling’ by Inez & Vinoodh for Love Magazine No.12, F.W 2014. The past and the future collide as American Girl Turlington recaptures the throne she made so famous. A monumental moment in the art of true modeling, this mother shows us that some models are just made for the stratosphere. Playing a modern day Marie Antoinette, she dares to rediscover this females’ most powerful pieces. The height of haute-couture fashion is reached, as Panos Yiapanis captures the essence of symbiotic styling. Eras dare to erupt with looks by Alexander McQueen, Calvin Klein, Comme des Garçons, Hugo Boss, Louis Vuitton, Marc Jacobs, Miu Miu, Oscar de la Renta, Prada & Yohji Yamamoto. Makeup Artist, Dick Page, celebrates the curves of Christy’s face with a revved up version of one of histories biggest heroines. Poignant beauty poised to perfection, these lovely ladies bring the same epic glow as they always have. With a long, white dew (Hairstylist) James Pecis shows us that it isn’t color that makes the woman, it’s the woman that makes it pop. Inez & Vinoodh declare divine decadence is the name of the game as we get our Super-Model fix met. 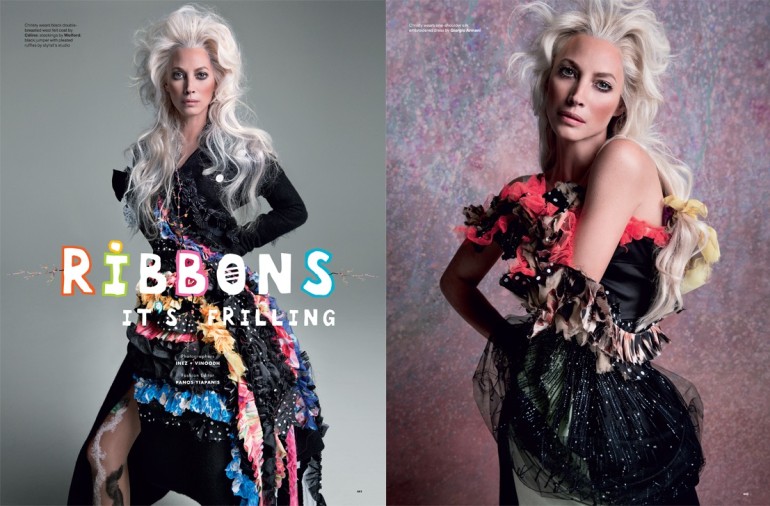 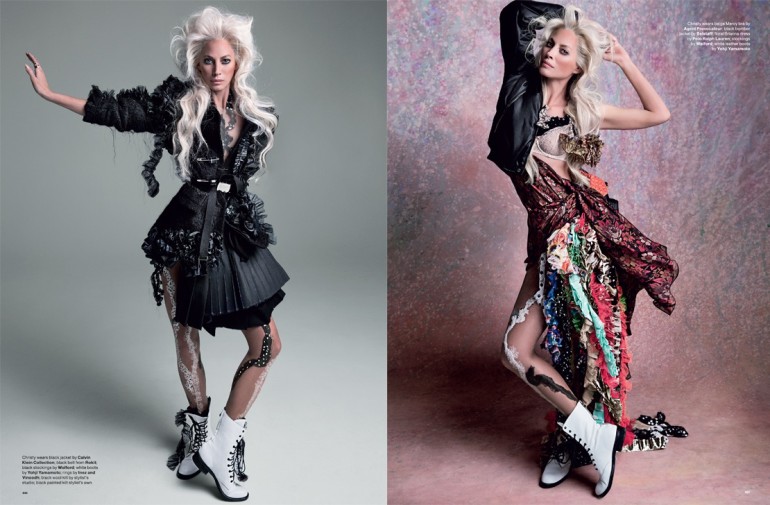 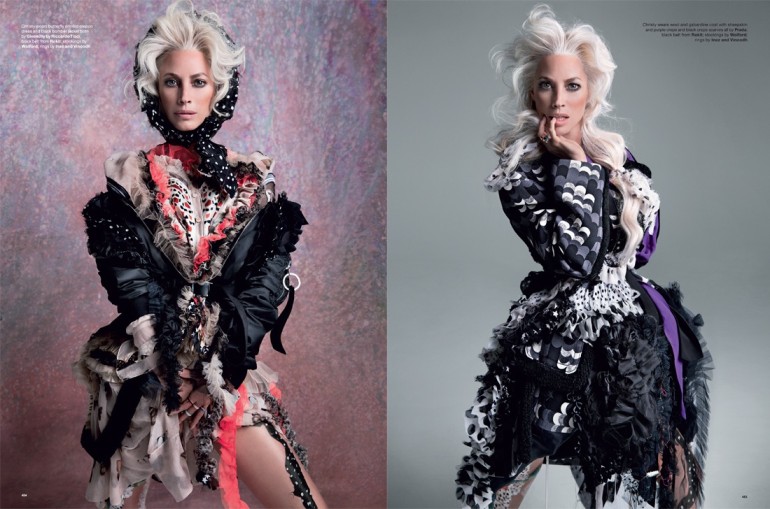 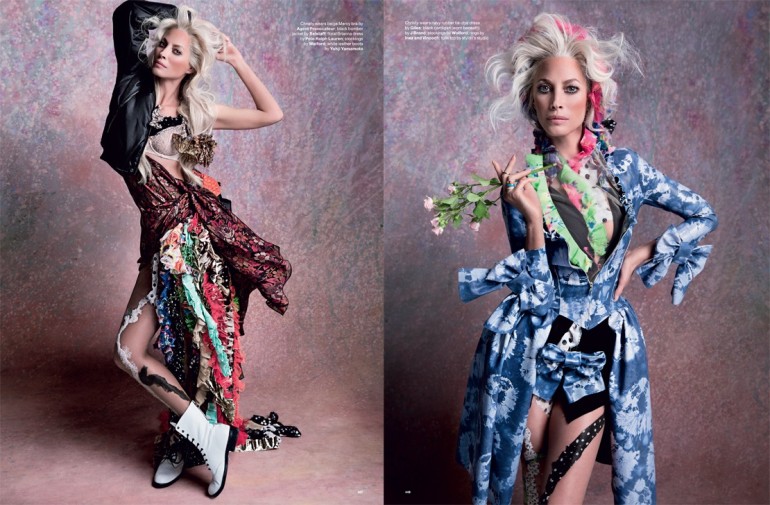 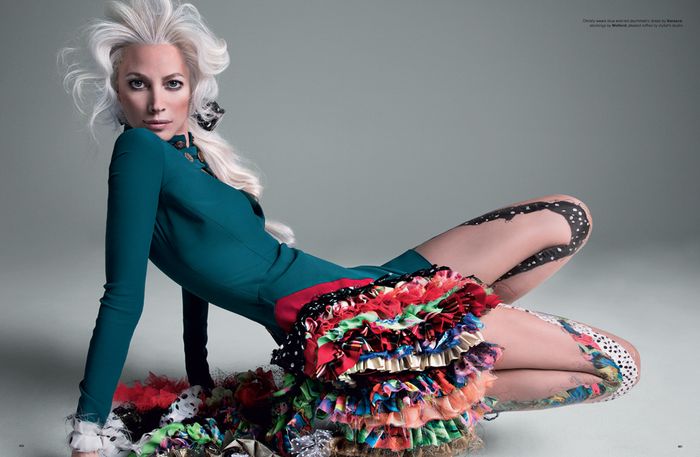 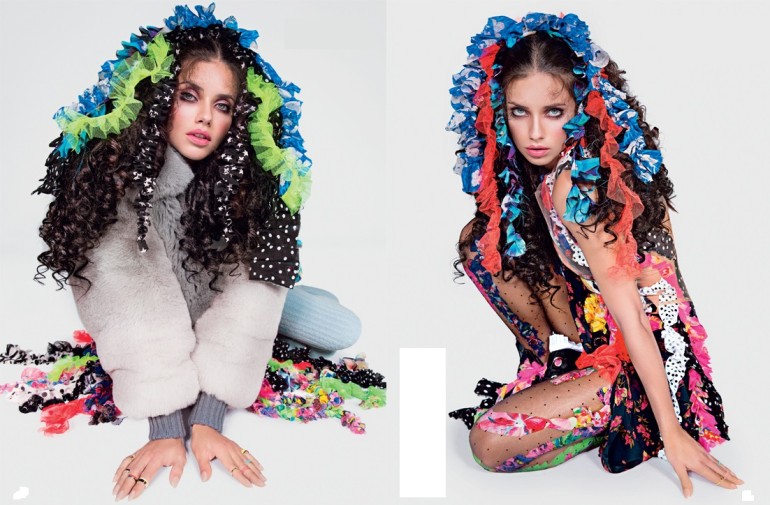 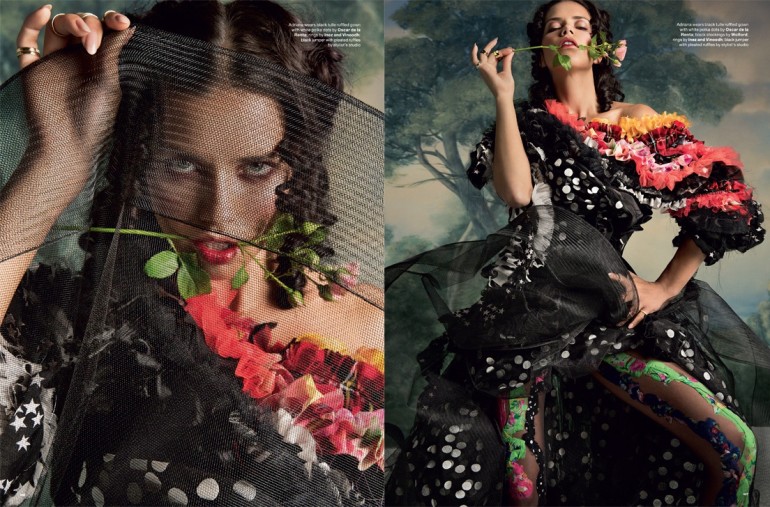 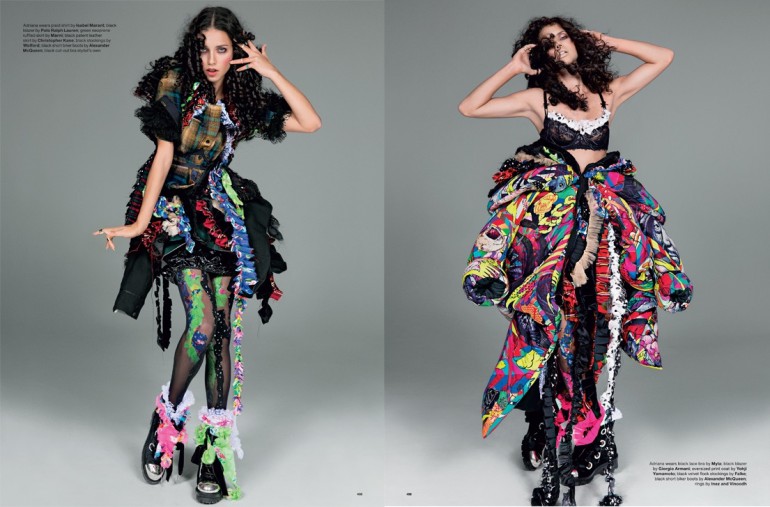 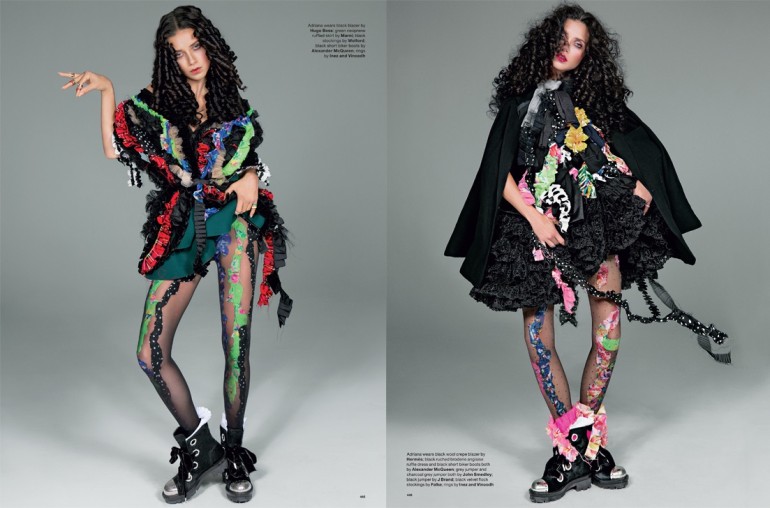 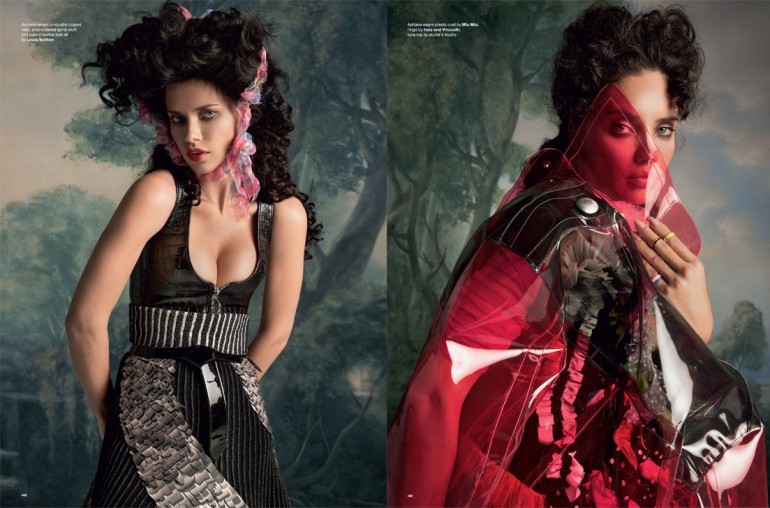 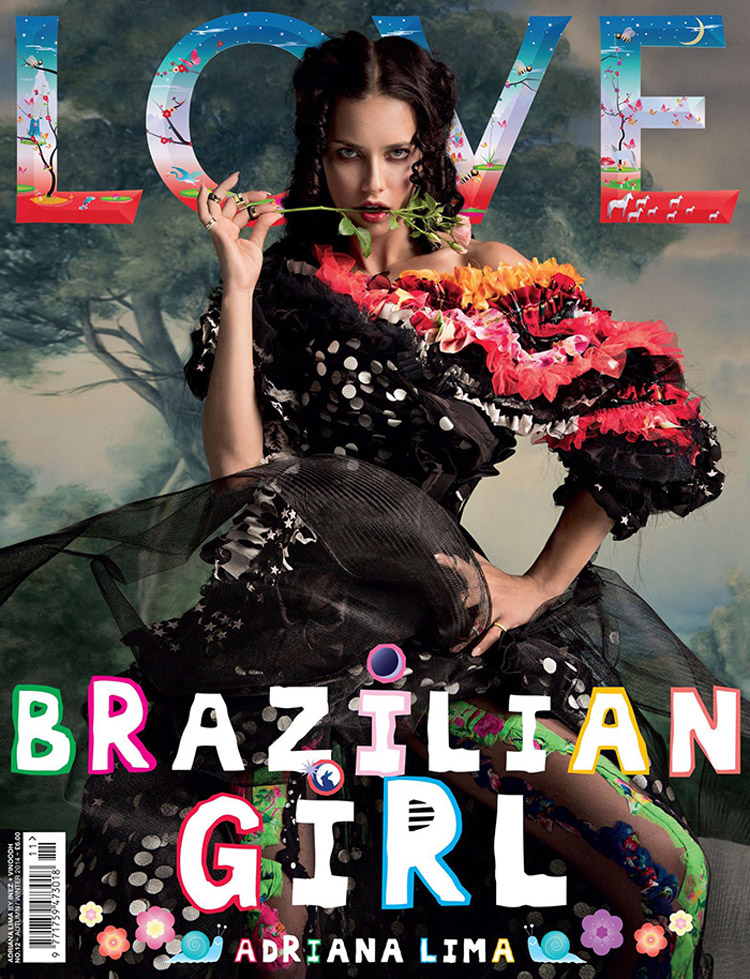 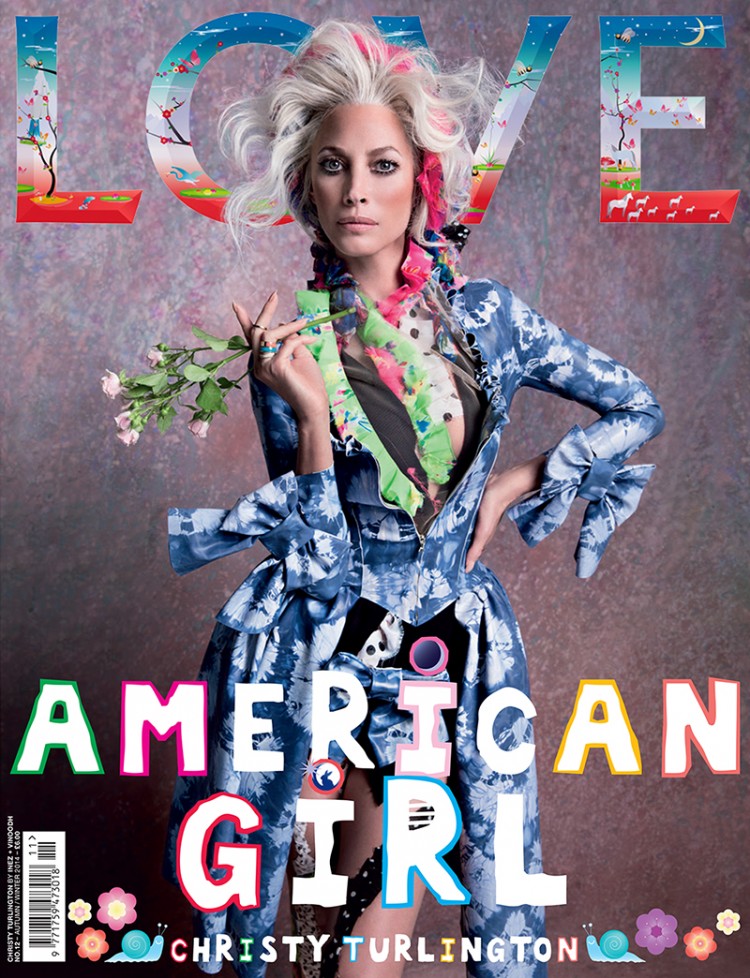 One Response to “Love Magazine”