Melina Gesto & Ronja Furrer gets fiercely funky in ‘Fashion’ an eclectic piece by Viviane Sassen for Pop Magazine, A.W. 2014. Daring to draw outside the lines, Sassen captures our imagination with a stunning selection of Pop infused styles. Building on sight, (Fashion Editor) Vanessa Reid lets the illusion ride with pigments that lift us up into the light. The arc of avant-garde erupts, with pictures that play off each other, while freely acting out. Each shot tells a story, with a line of the extreme running between. From beautiful to blue, the mark of modern makeup explodes, with colors that build across the body. The power of pretty pops off the page but it’s the strength to be different that really shows. With haute hats & wondering wigs, the (ever-changing) hair apparent hits us with coiffed couture. Poignant and picturesque, the vibrancy of dueling drama allows these images to explore their differences, and then artfully merge into one. 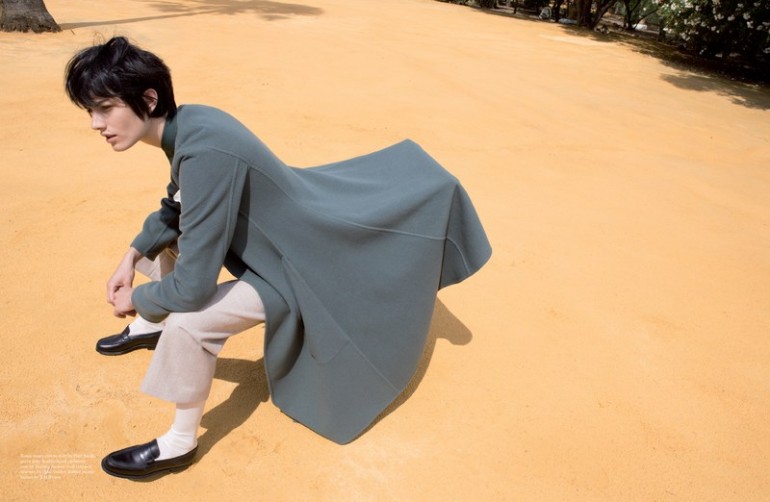 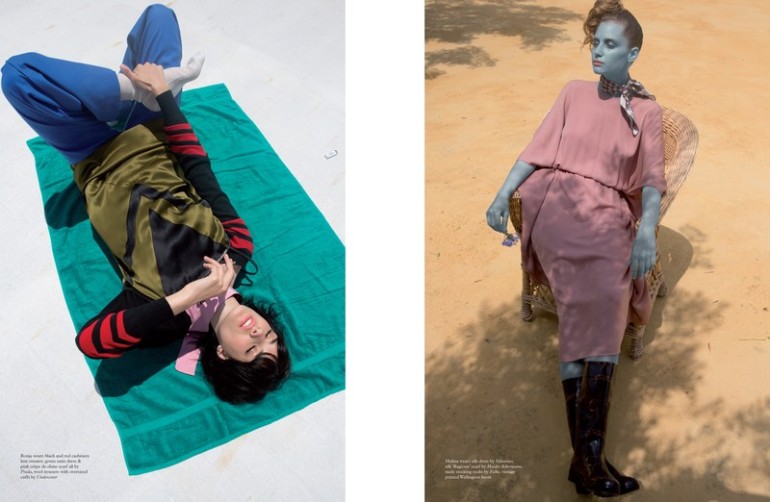 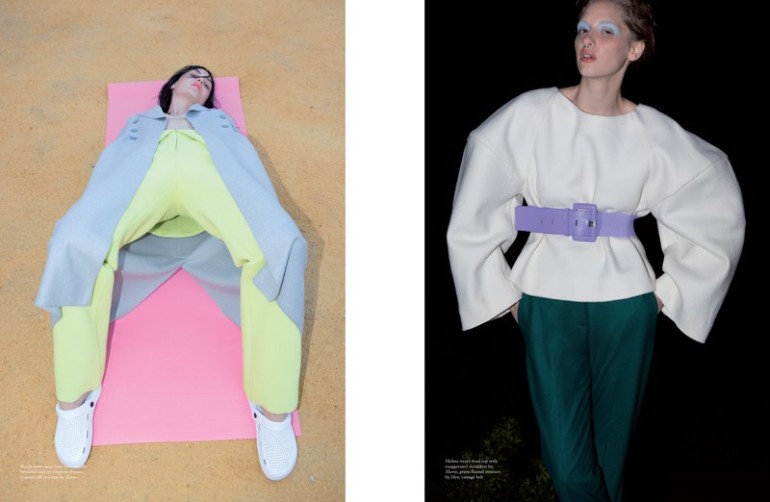 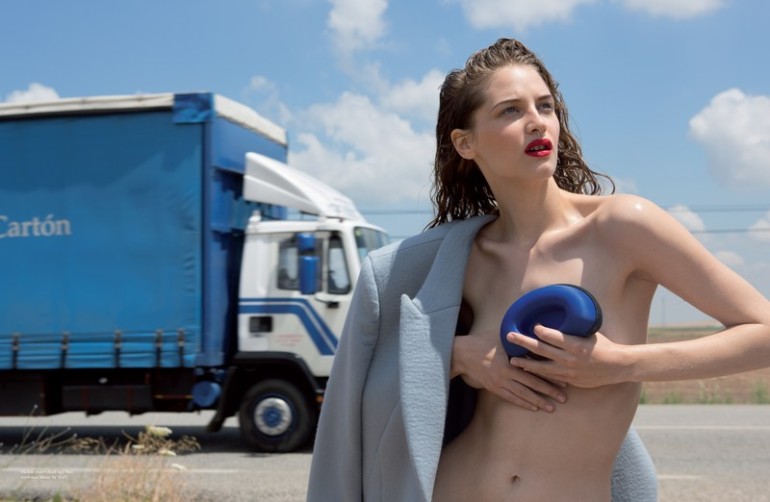 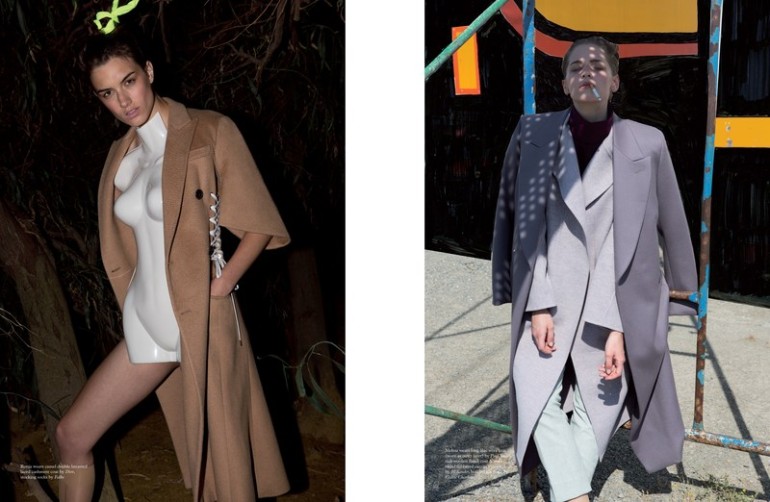 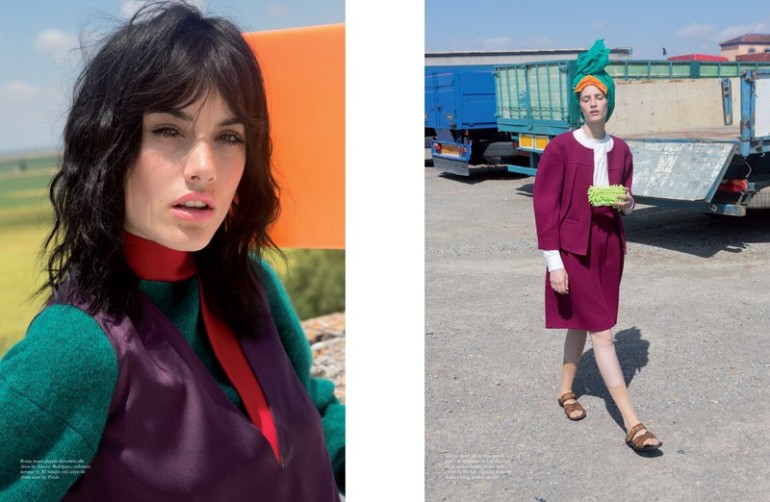 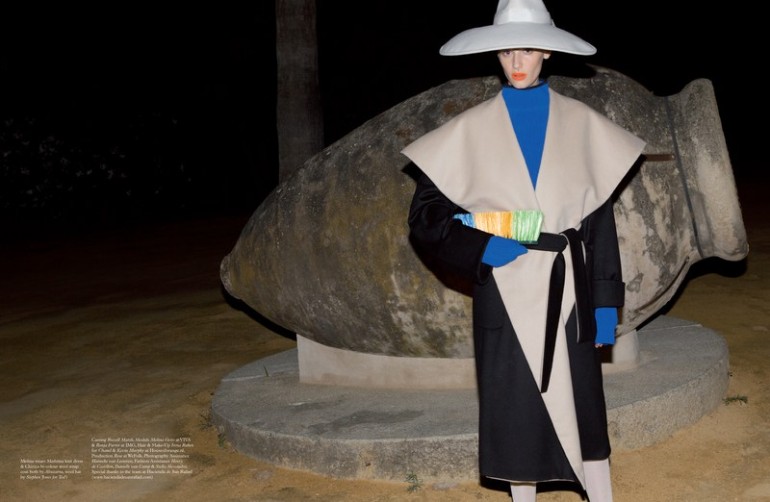 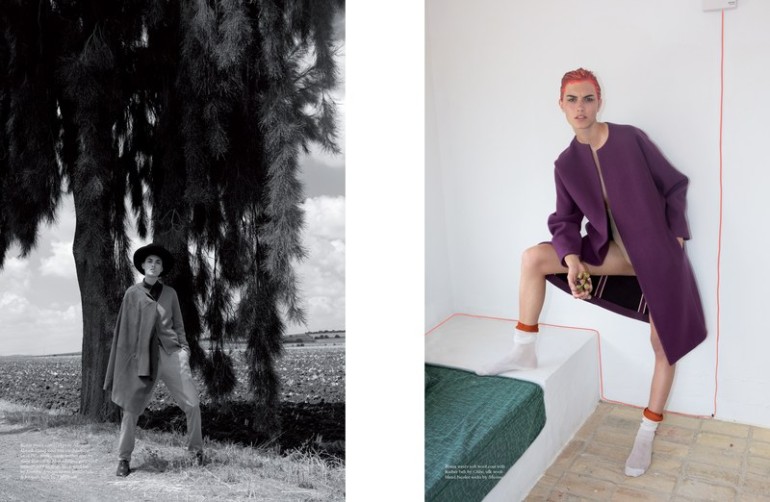 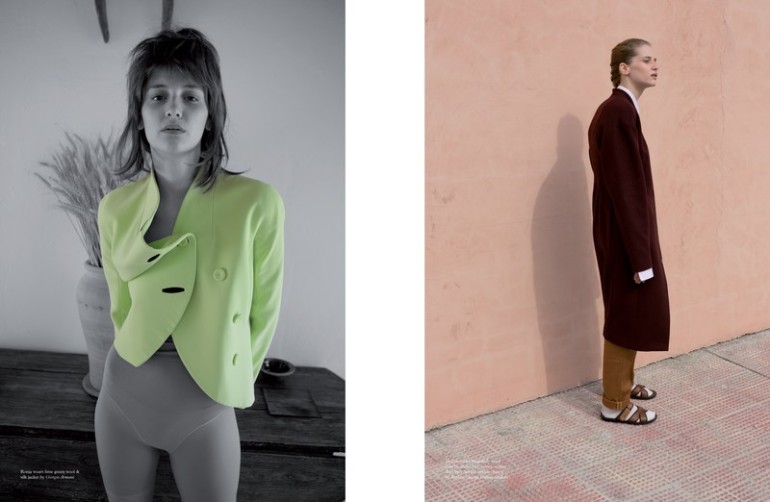 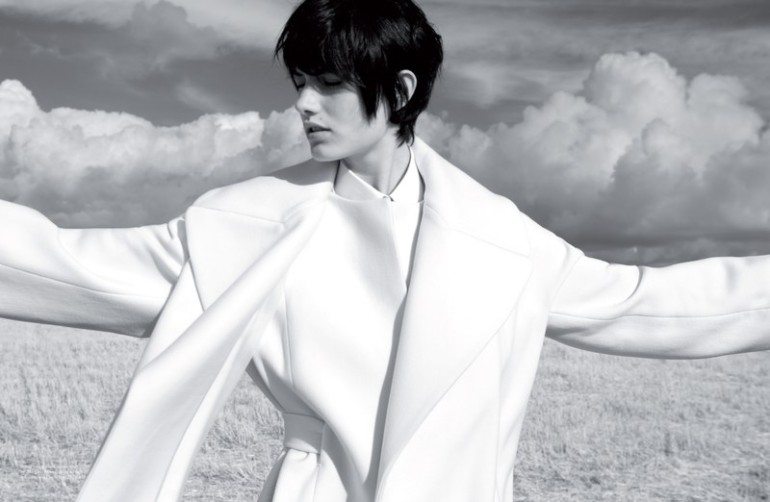 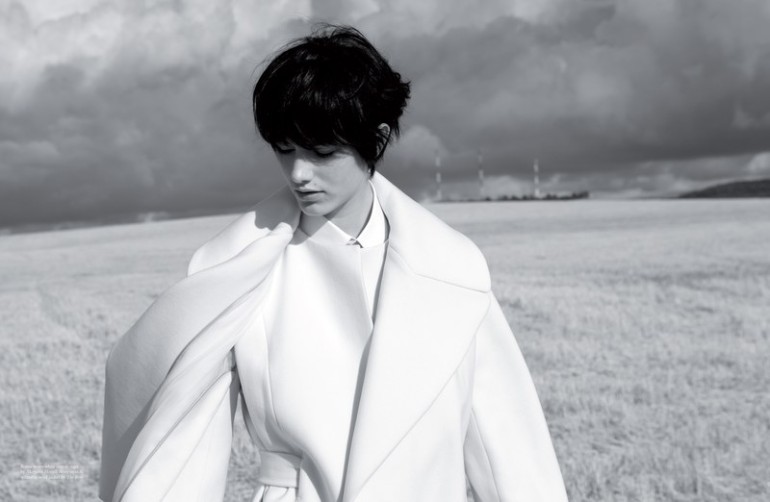 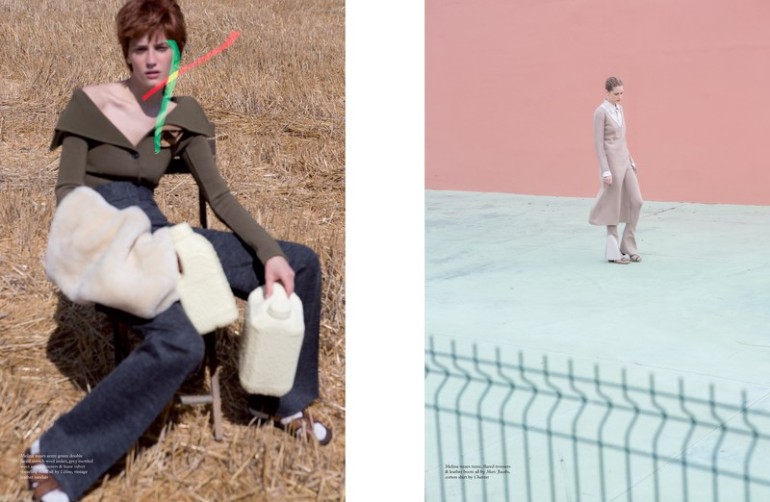 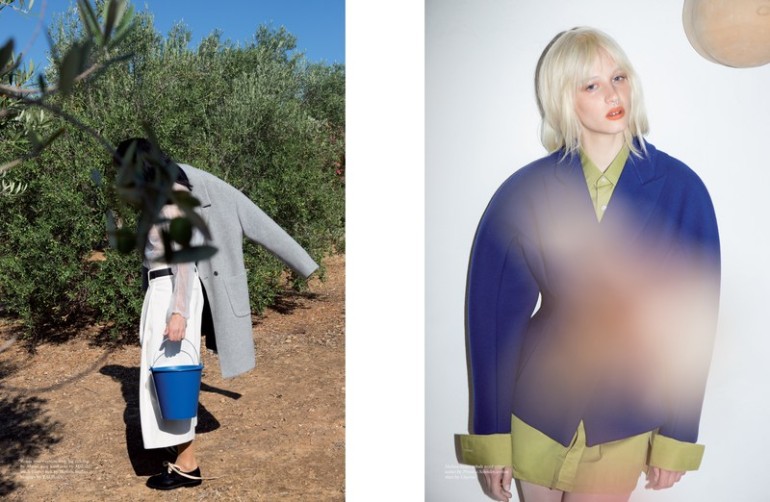 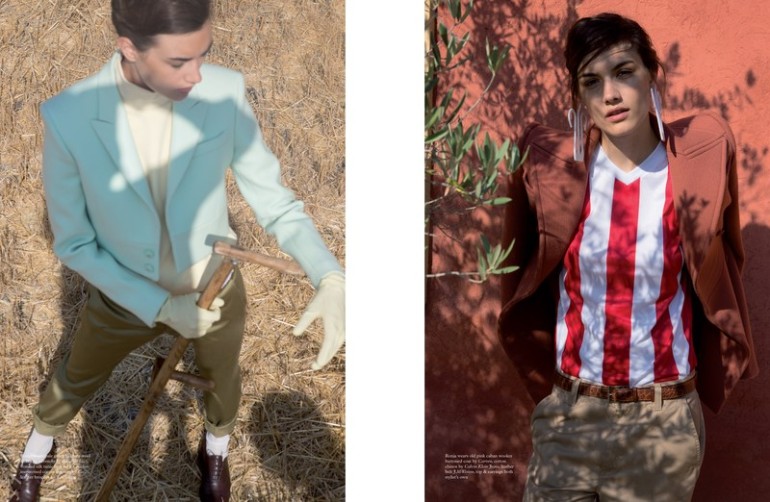 Viviane Sassen Dares Us to Defy the Derivative in Another Mag

Kinée Diouf is an Abstract Dream in 'It's My Turn'