Binx Walton unleashes the untamed beauty beast in ‘What Becomes a Legend the Most’ by Txema Yeste for Vamp Magazine, Fall/Winter 2014-15. What makes someone rise may be up for debate, but that which makes them shine is written in the stars. Stylist, Melanie Huynh, captures the elegance of ecstasy with looks that wrap around the body, purring with perfection. The crispness cuts to the bone but the beauty of the mind’s knife makes fashion worth the fight. Neo-noir screams with ease in leather/suede by Céline, Chanel, Diesel, Dior, House of Harlow, Lanvin, Louis Vuitton, Marc Jacobs, Saint Laurent by Hedi Slimane and Tom Ford. An anomaly of artistry, (Makeup Artist) Violette brings passion to life by embracing the primal pretty of Binx. The features of her face are drawn out like a jungle cat, but deliver with the power of a punch. Hairstylist, Guillaume, bangs it out by giving us an ultra, modern mohawk-pompadour with an asymmetrical twist. Awe inspiring in nature, the tresses of temptation team up securing a sublime seduction that speaks with soundless thunder. Yeste invites us to see… truth isn’t found in the perfection of a panther like posture, it resides in the depth of the soul. 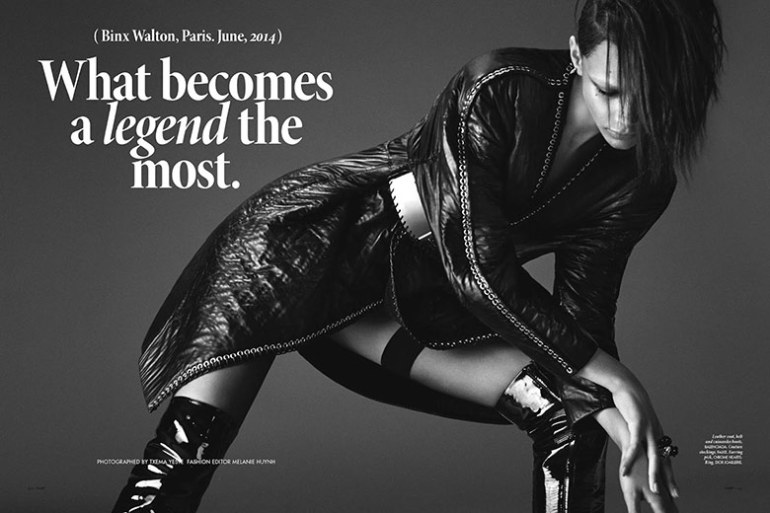 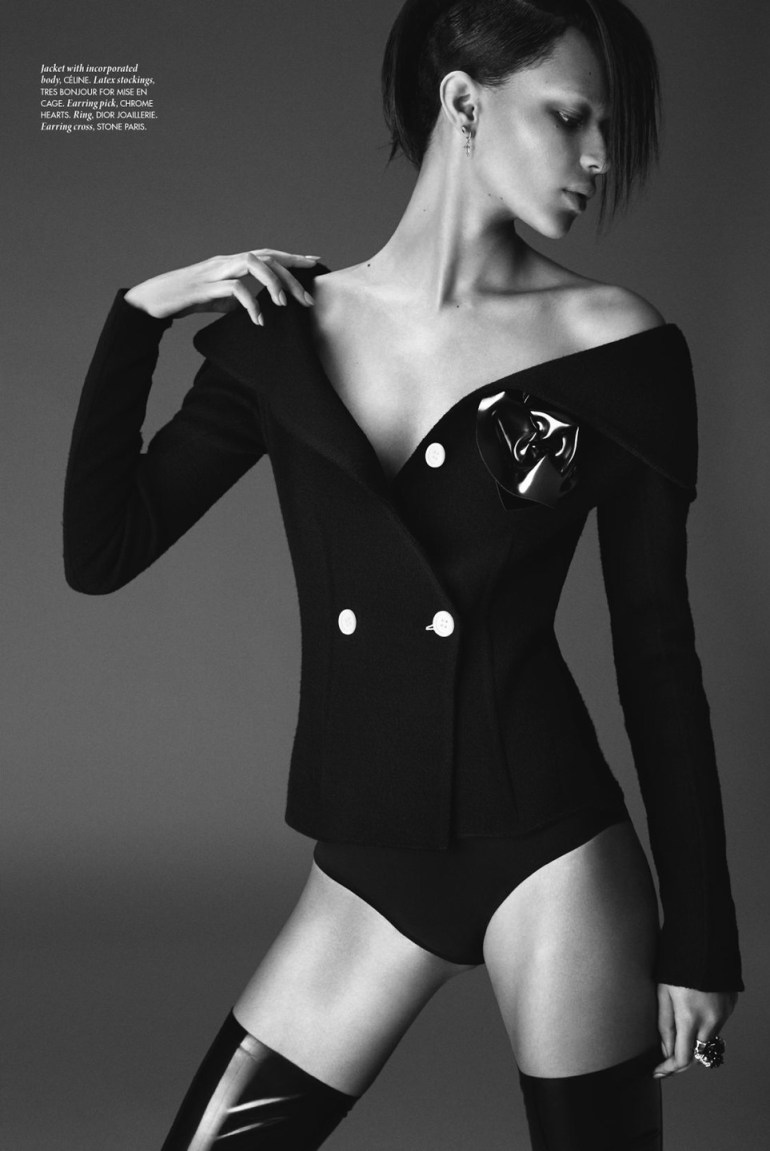 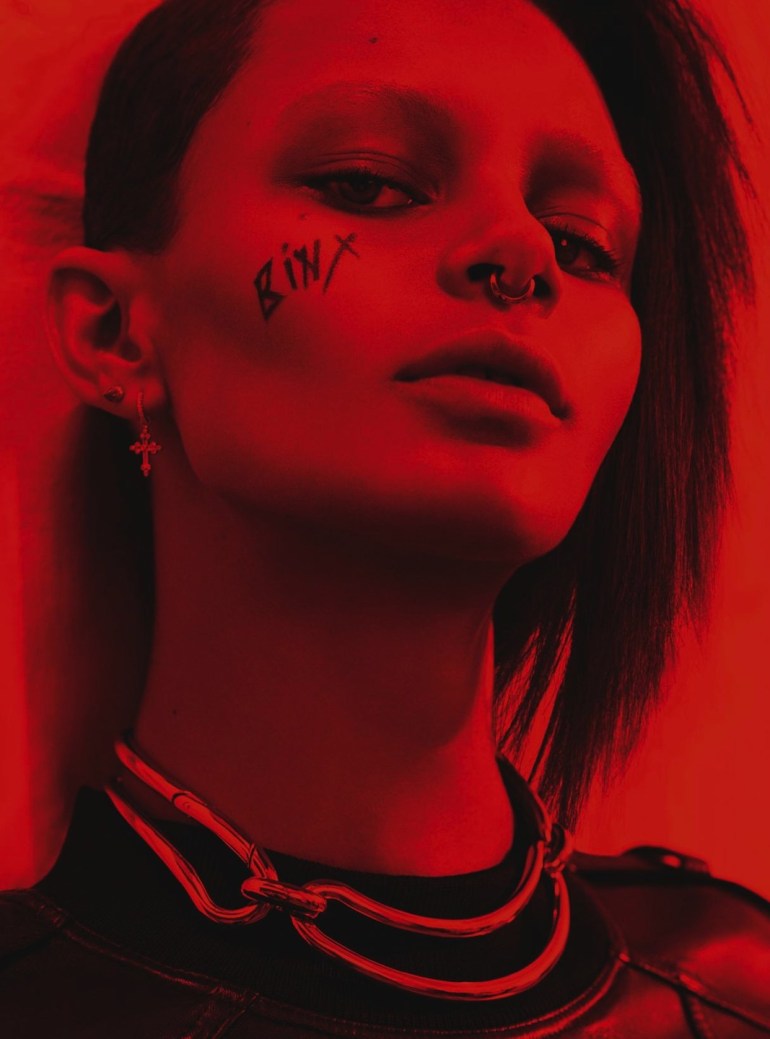 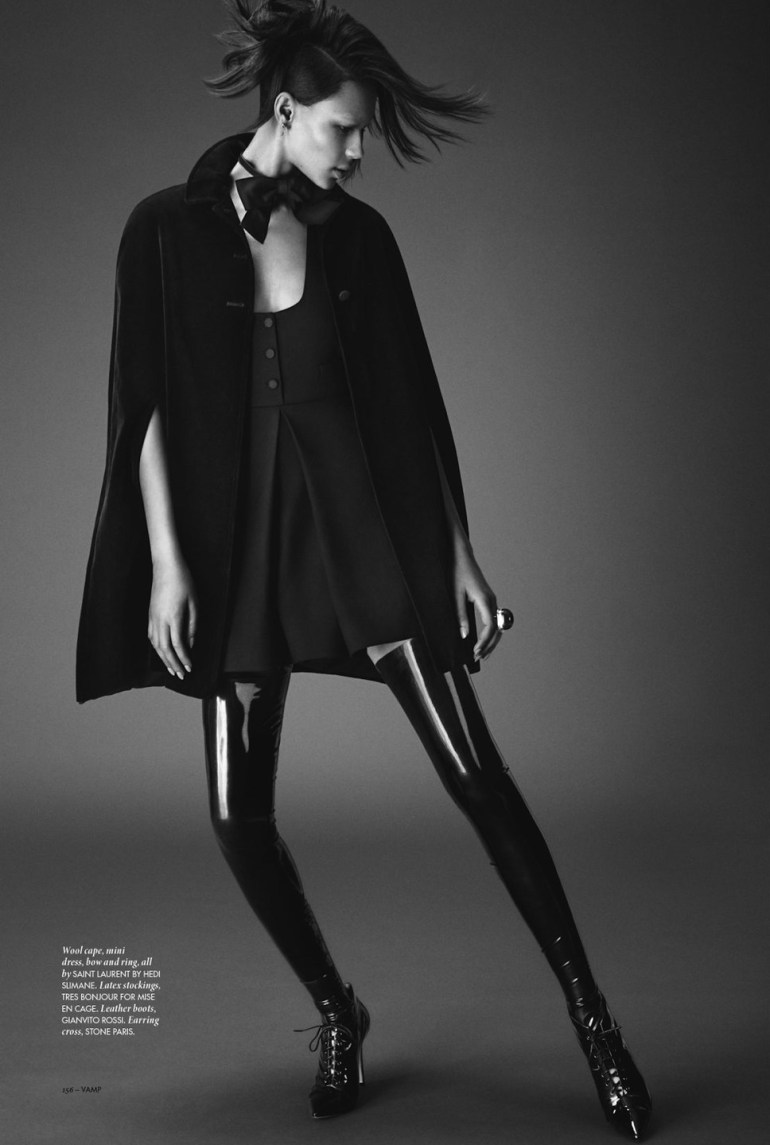 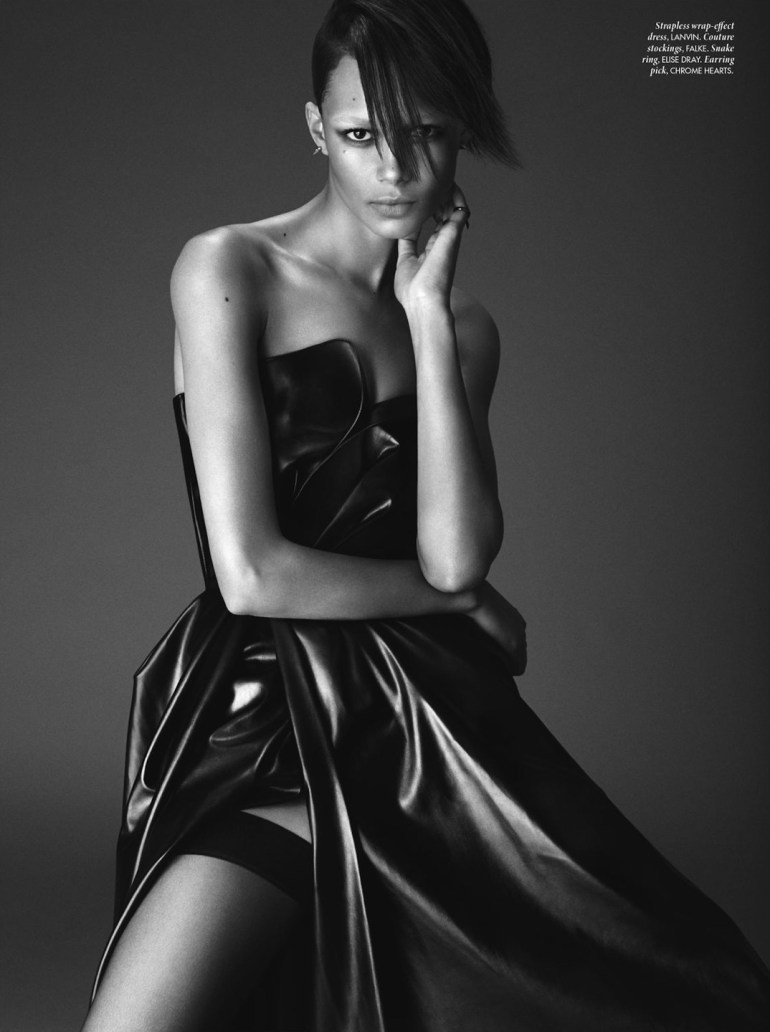 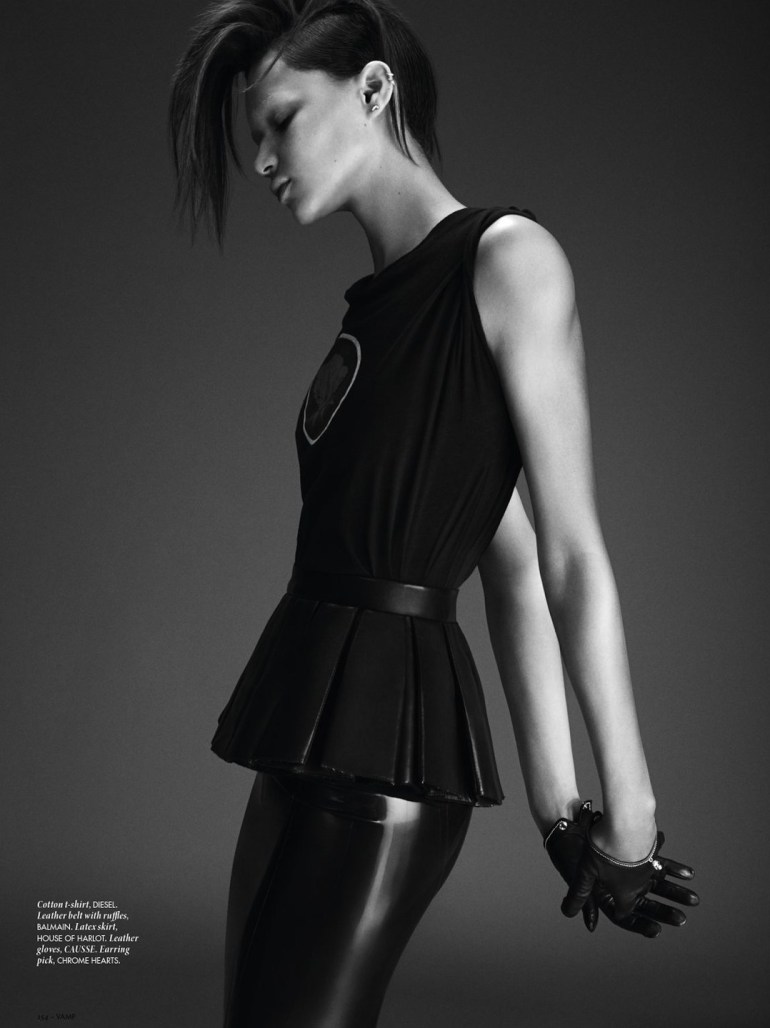 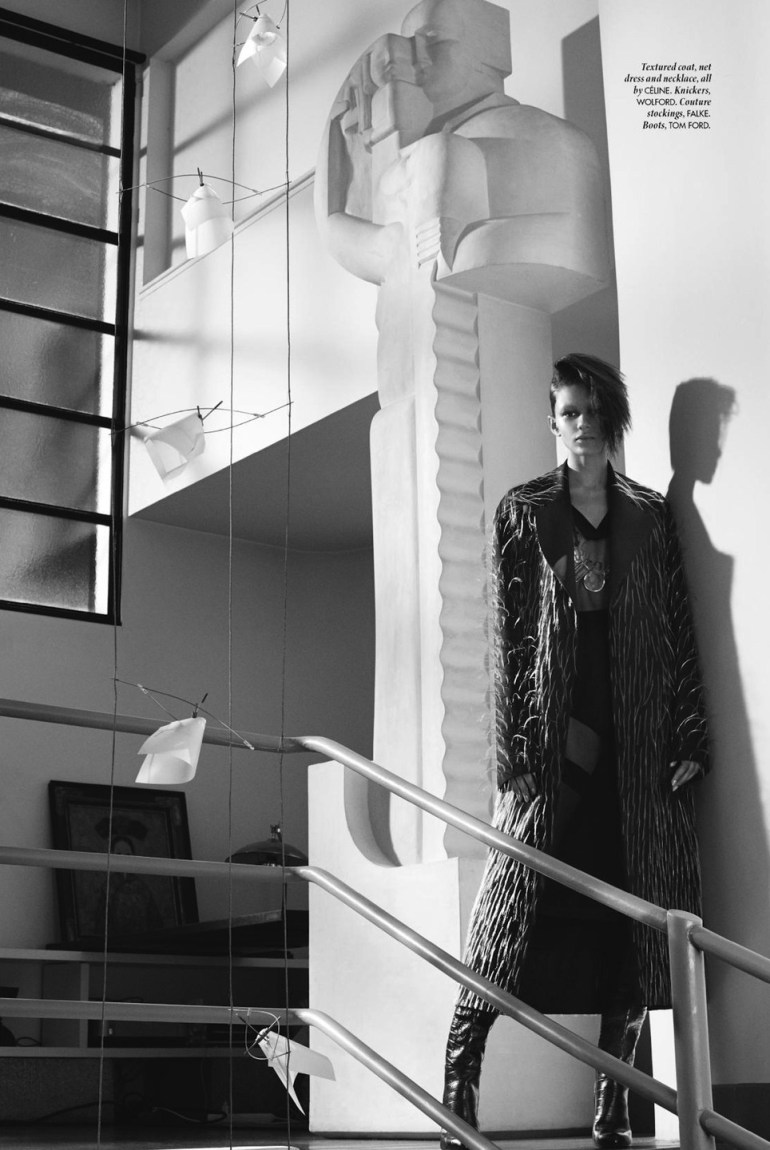 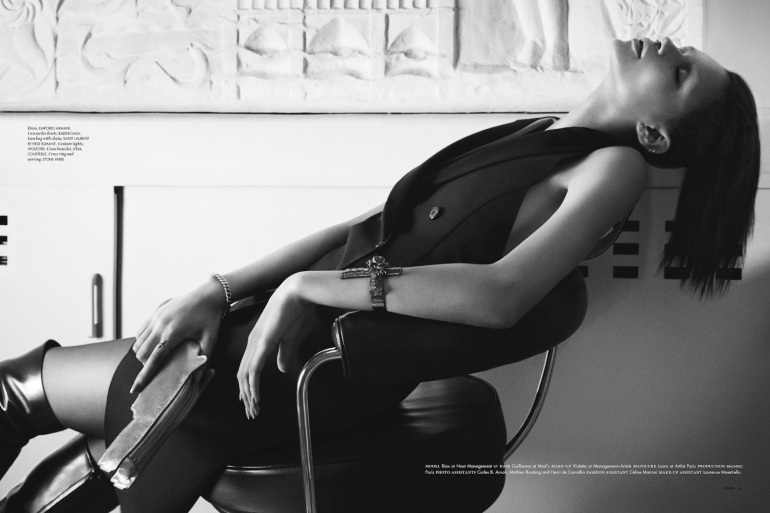 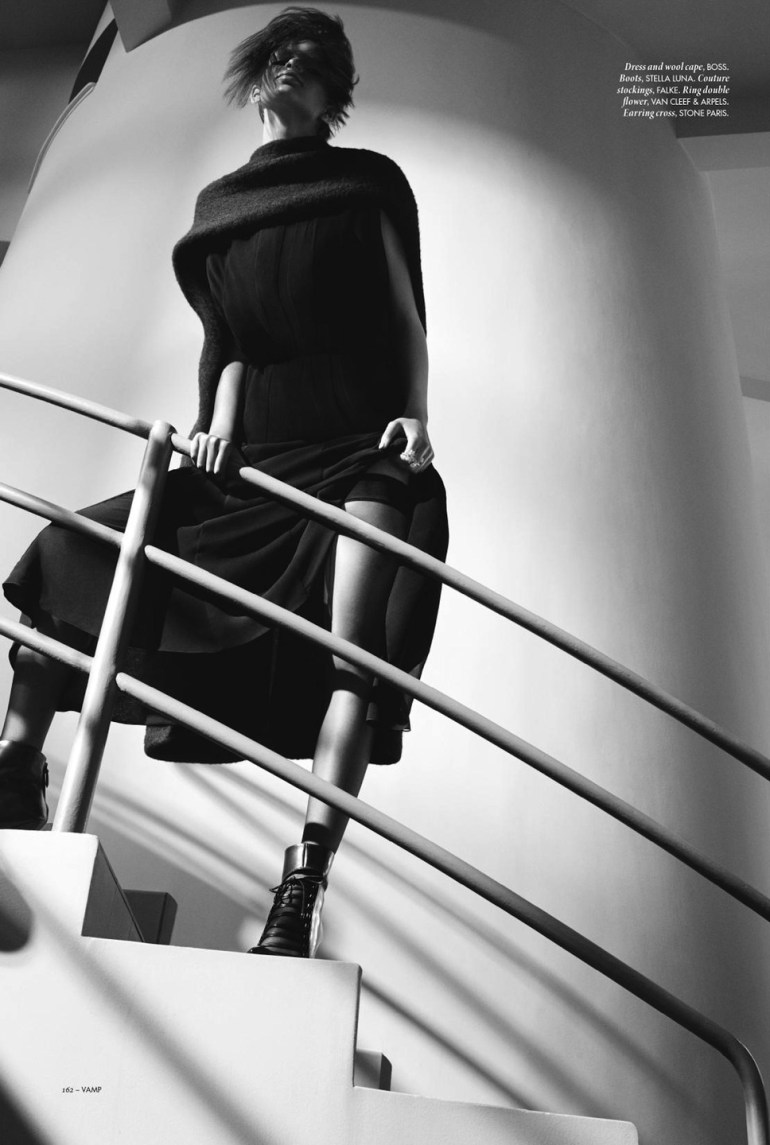 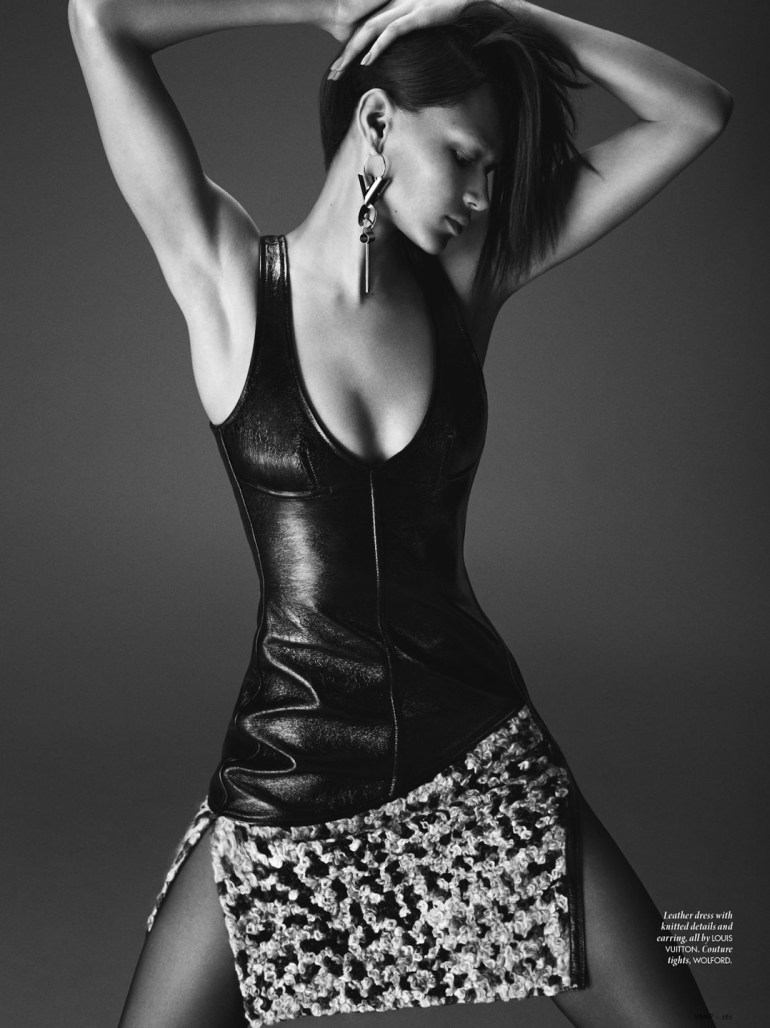 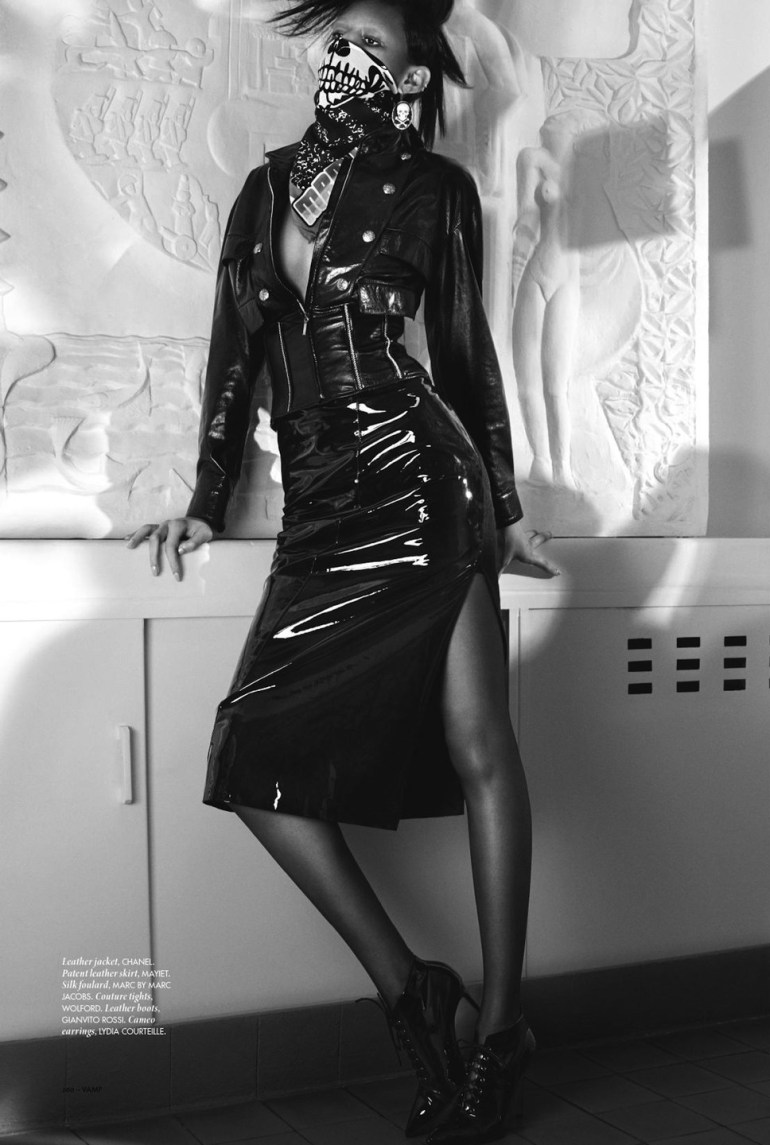 Malgosia Bela Plays the Part of a Modern Artist, Vamp

Liu Wen Gets Primal for Txema Yeste in Antidote Magazine

Get Fired Up for Fashion Punk Style in 'Mad Fur It'