Natasha Poly settles into the 70’s in ‘Ah Deborah’ shot by Cuneyt Akeroglu for Vogue Turkey. Posed to perfection, Poly pulls it off in this ode to the age of inverted innocence. Descending into decadence, (Fashion Editor) Konca Ayklan captures a taste for turbulence with styles that simulate the synergy. These looks scream authentic with edgy ensembles that vibe on the side of avant-garde. Rock n’ roll touches our soul with a phenomenal face that echoes the era. Makeup Artist, Lisa Eldridge, breaks through the walls of beauty with silver shadow bleeding into a dark wing. Reminding us that imitation is the greatest form of flattery, (Hairstylist) Angelo Seminara channels Blondie with a double colored dew celebrating the times. Deborah Harry represents the renaissance of Rapture, a historic stop that shares with us when art was original and fashion was freeing. 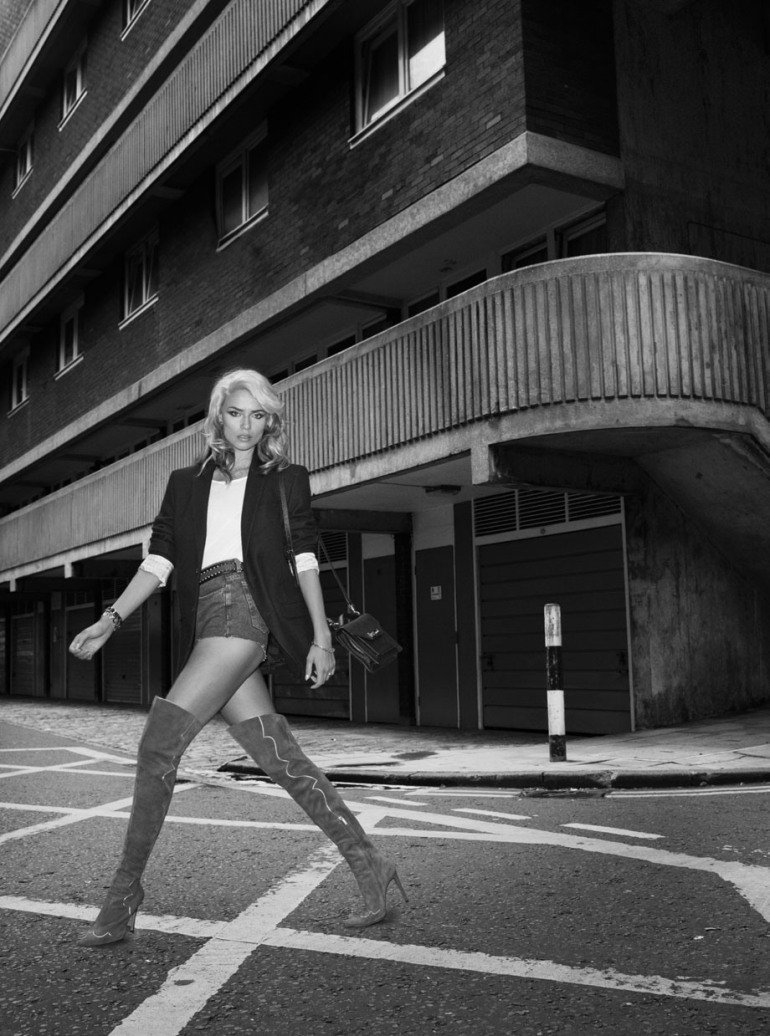 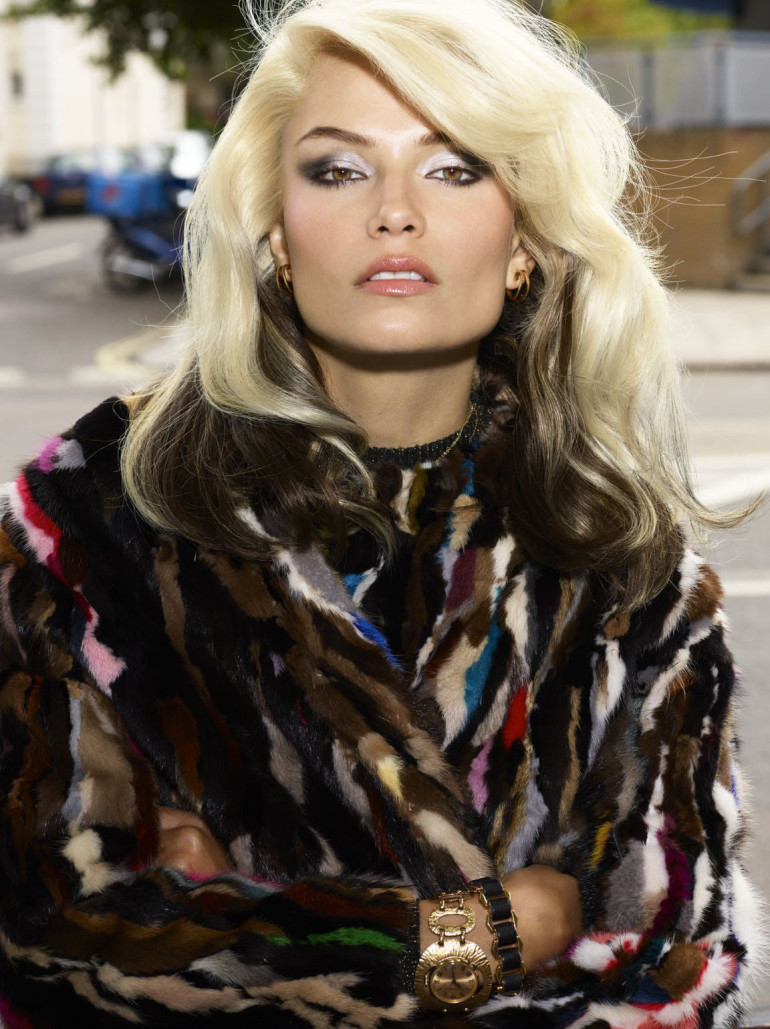 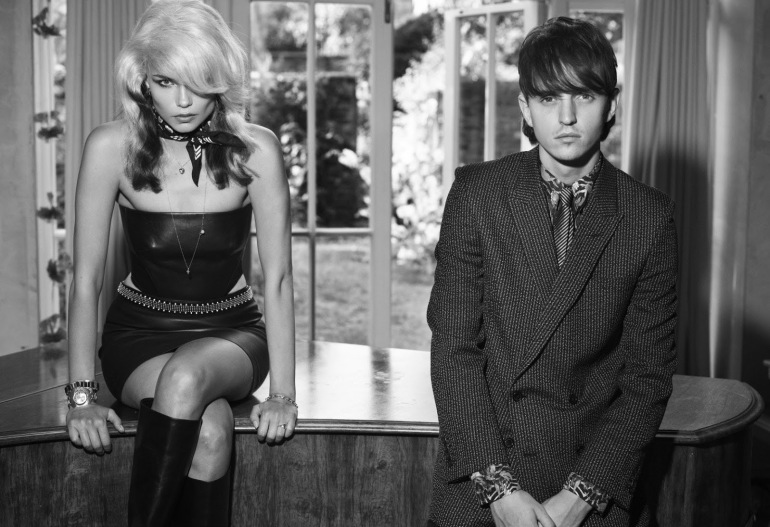 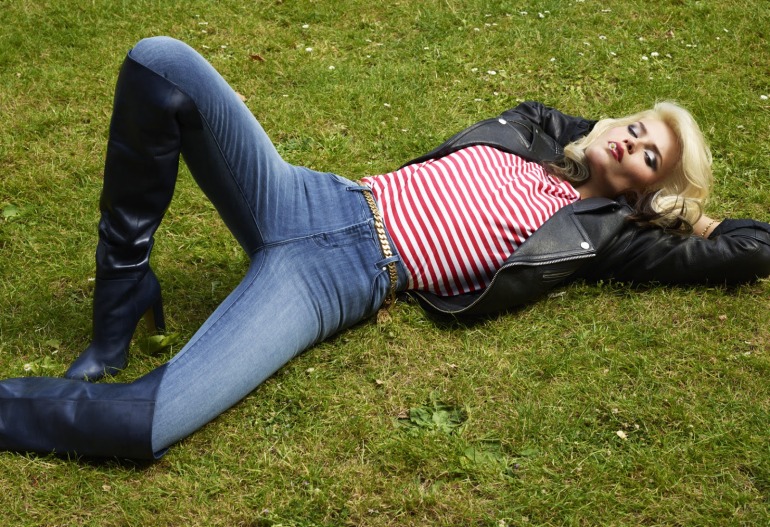 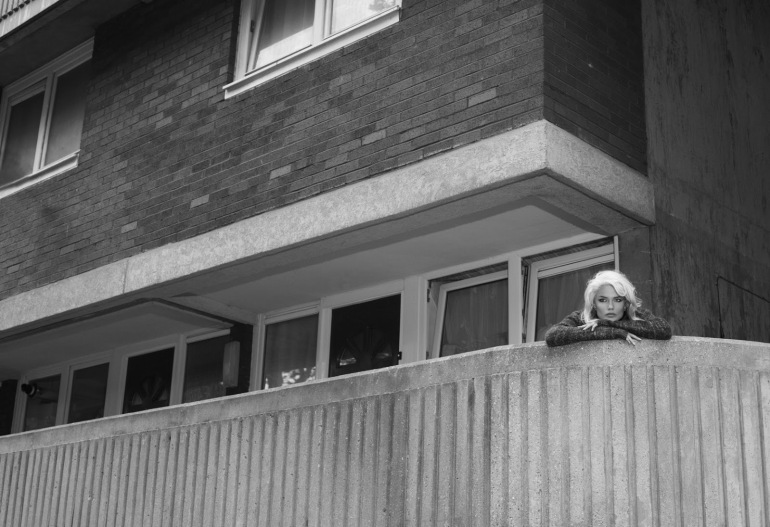 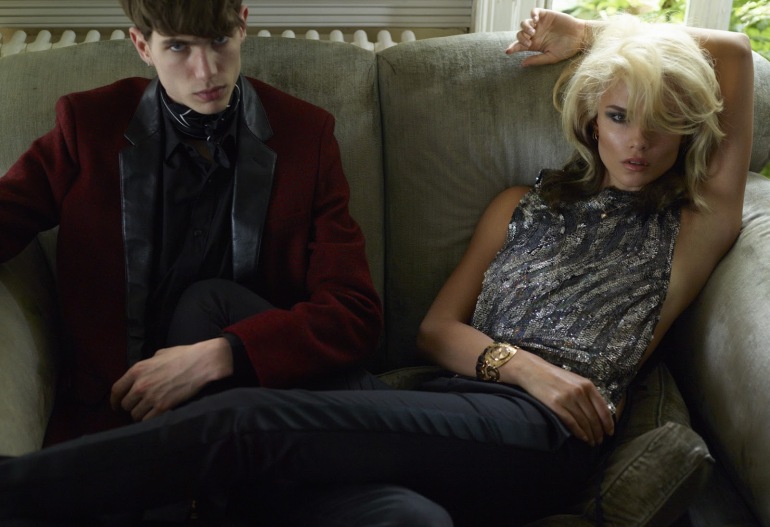 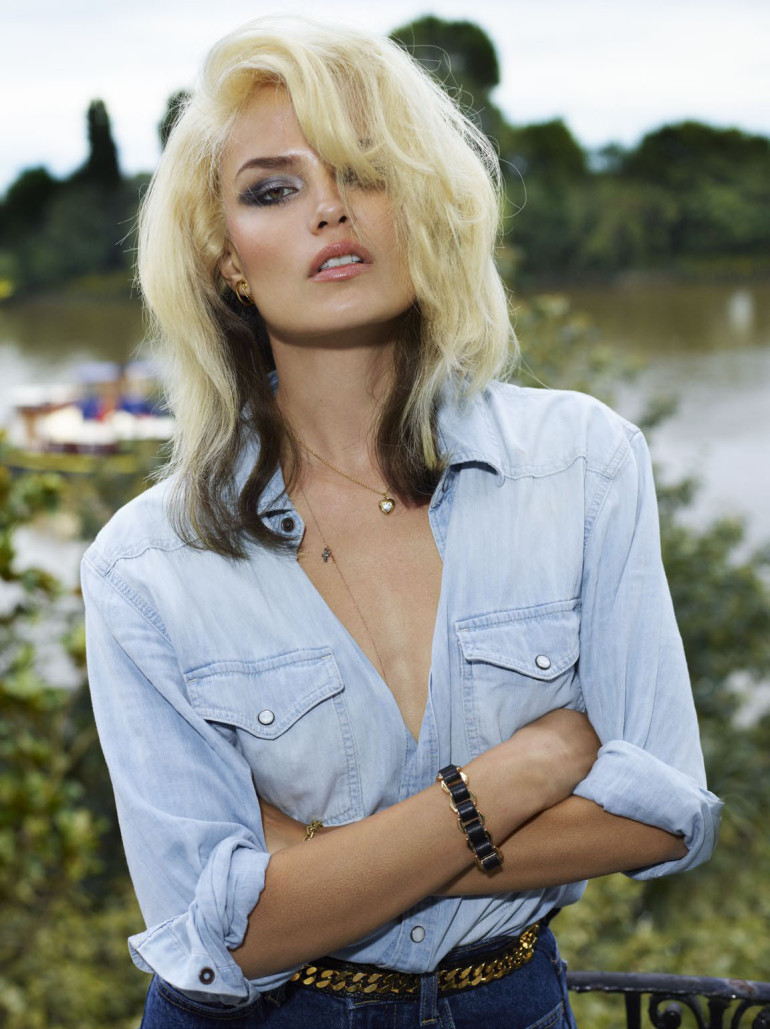 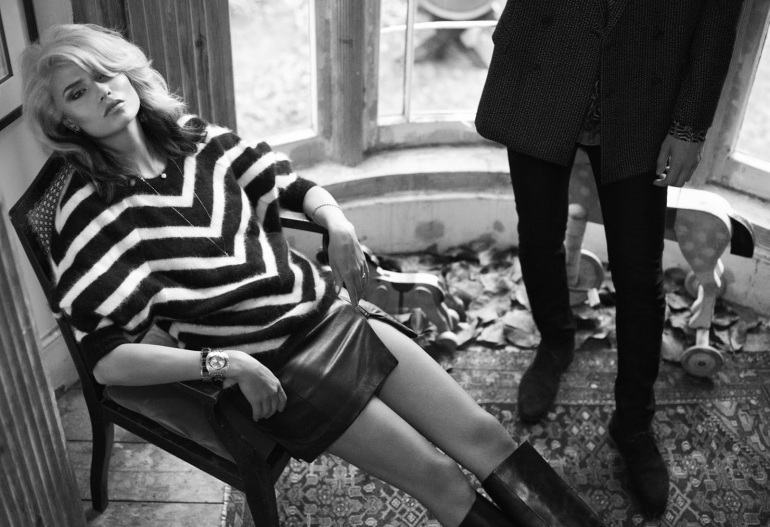 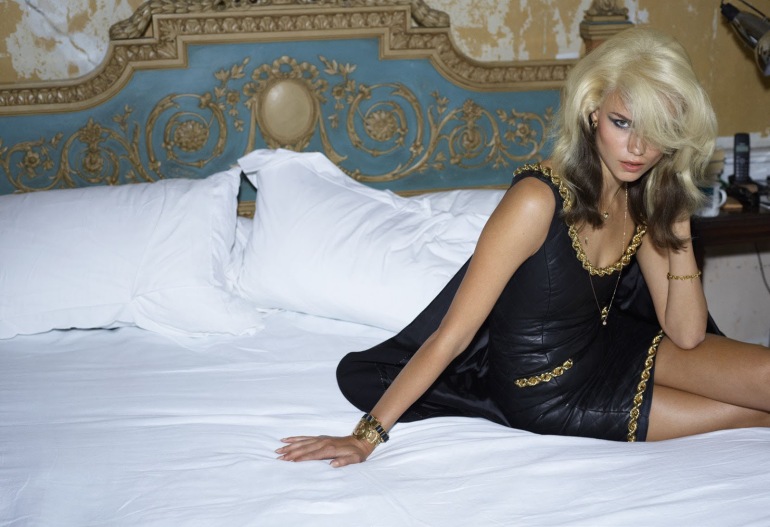 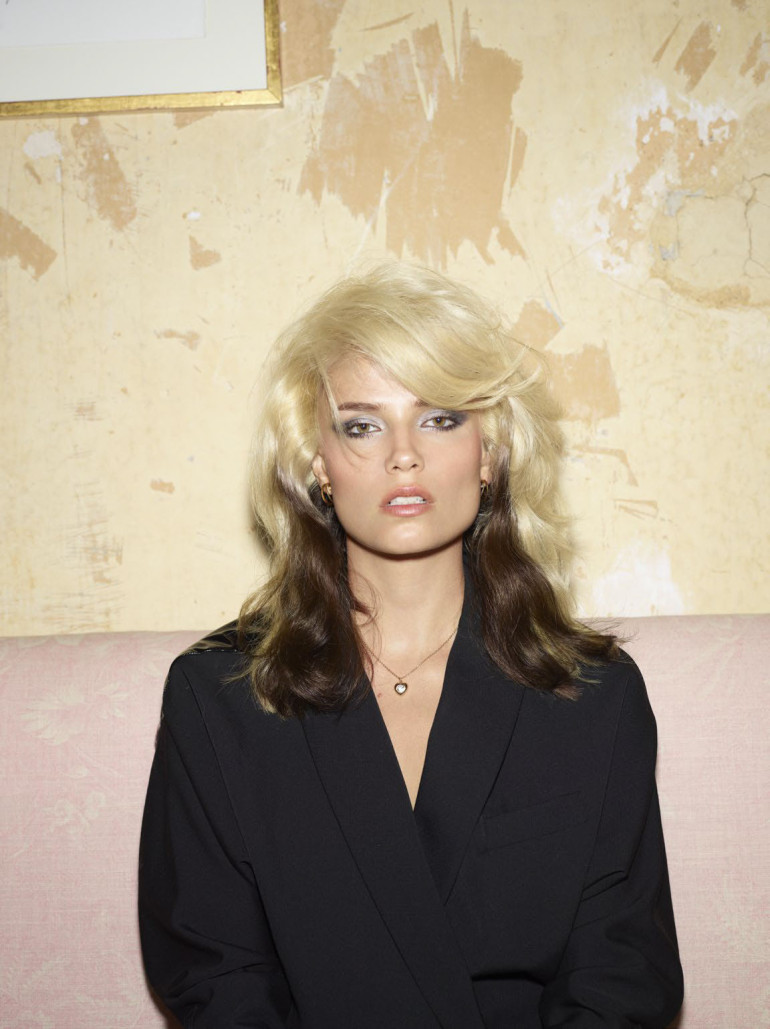 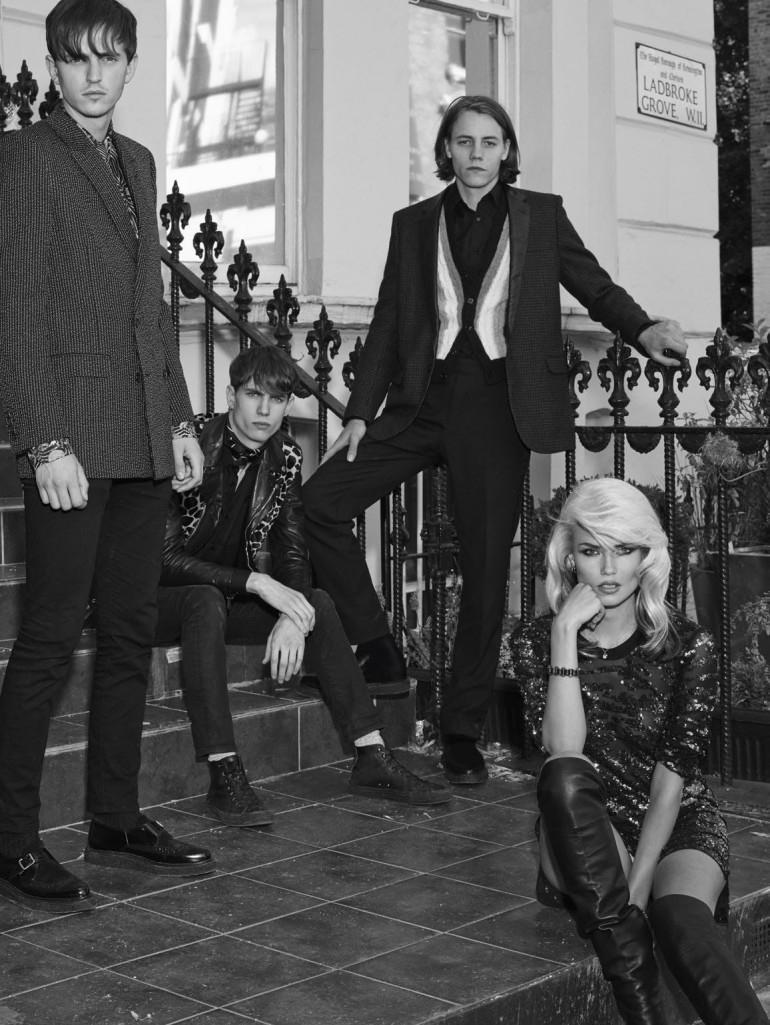 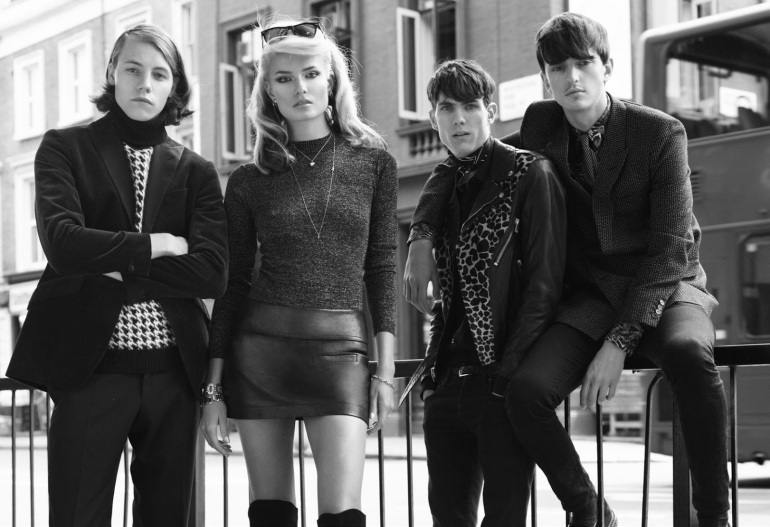 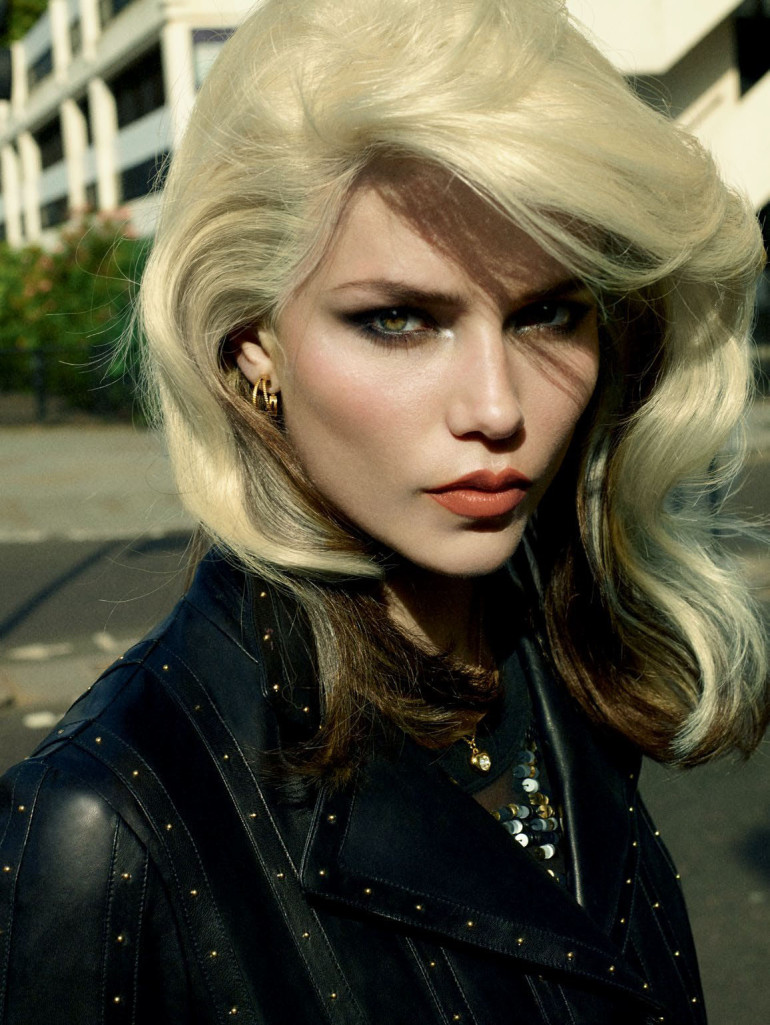