Natasha Poly plays a siren’s song of seduction in ‘La Pirate’ shot by Inez & Vinoodh for Vogue Paris, November 2014. Fierce fashions lure us in as Poly falls somewhere between femme-fatale and sea-siren. Editor-in-Chief, Emmanuelle Alt, lets the fur fly free in Alexander McQueen, Blumarine, Céline, Chloé, Dolce & Gabbana, Emilio Pucci, Fendi, Gucci, Marni, Miu Miu, Prada, Ralph Lauren, Roberto Cavalli & Stella McCartney. The eyes have it with golden liner made to glow, while tantalizing tastes tempt our senses, with styles that rate from real to faux. Beauty by the beach, (Makeup Artist) Lisa Butler bathes in the surroundings with cool colors that pierce through the page. Hairstylist, Christiaan, creates coiffed chaos by blending kinky curls with platinum, blonde locks. Drinking in the sounds of silence – the waves of erotica meets the nature of nautica – in this piece of Pirate’s Poetry…

‘O’er the glad waters of the dark blue sea,
Our thoughts as boundless, and our soul’s as free
Far as the breeze can bear, the billows foam,
Survey our empire, and behold our home!

Oh, who can tell, save he whose heart hath tried,
And danced in triumph o’er the waters wide,
The exulting sense – the pulse’s maddening play,
That thrills the wanderer of that trackless way? 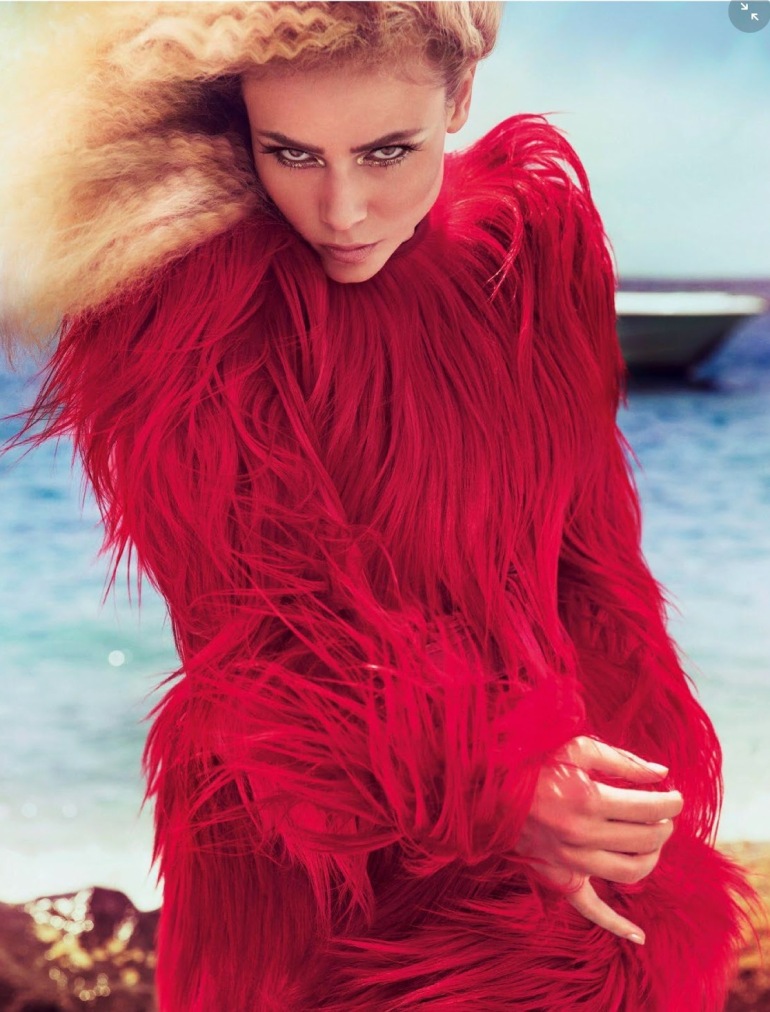 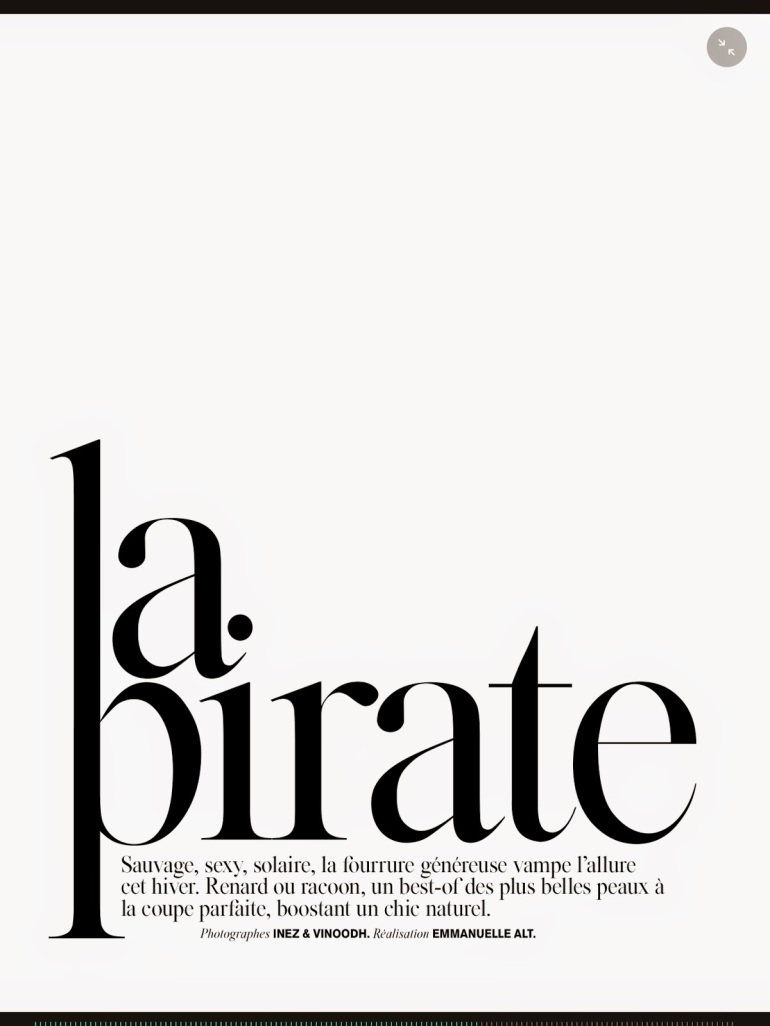 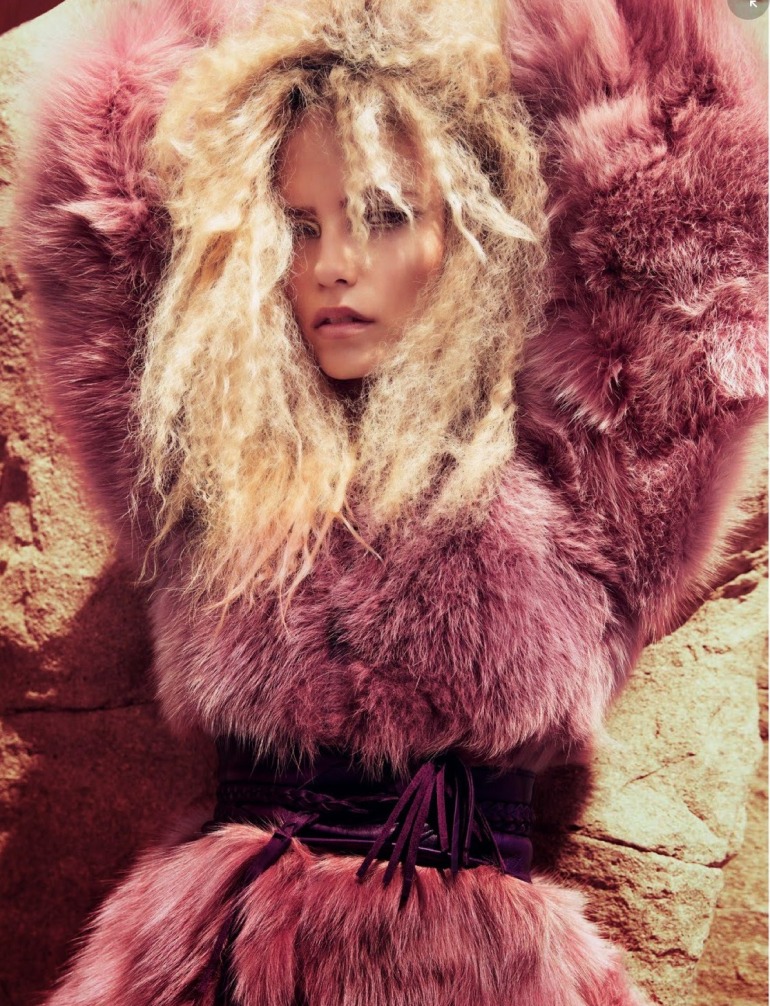 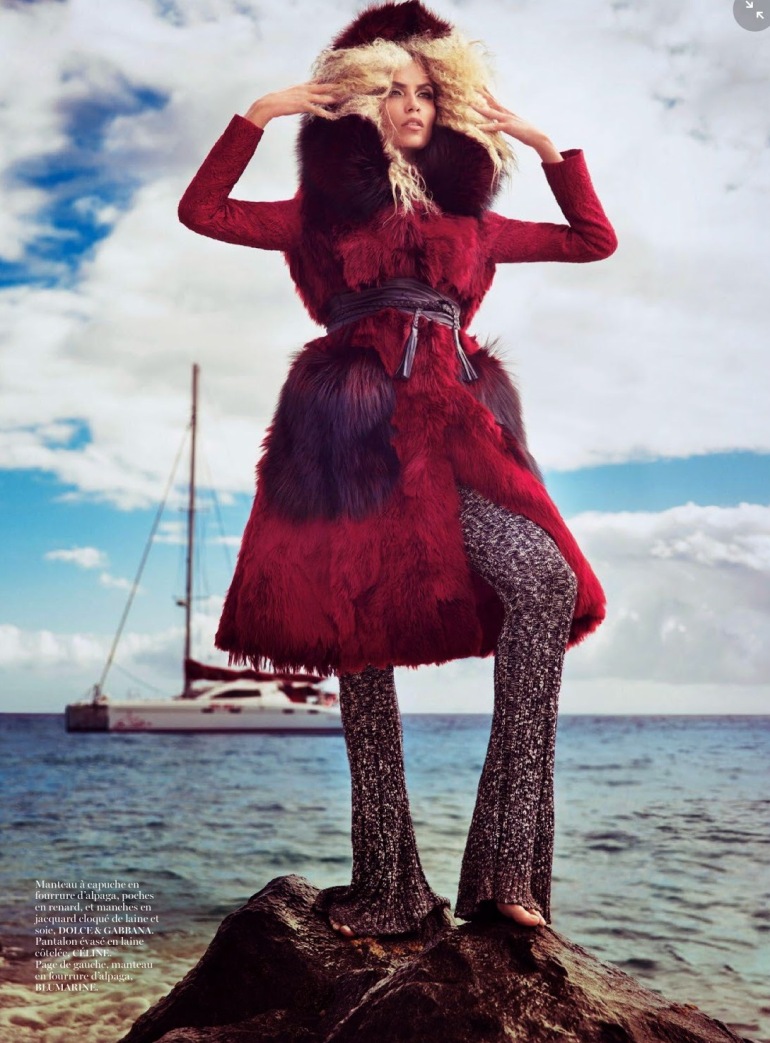 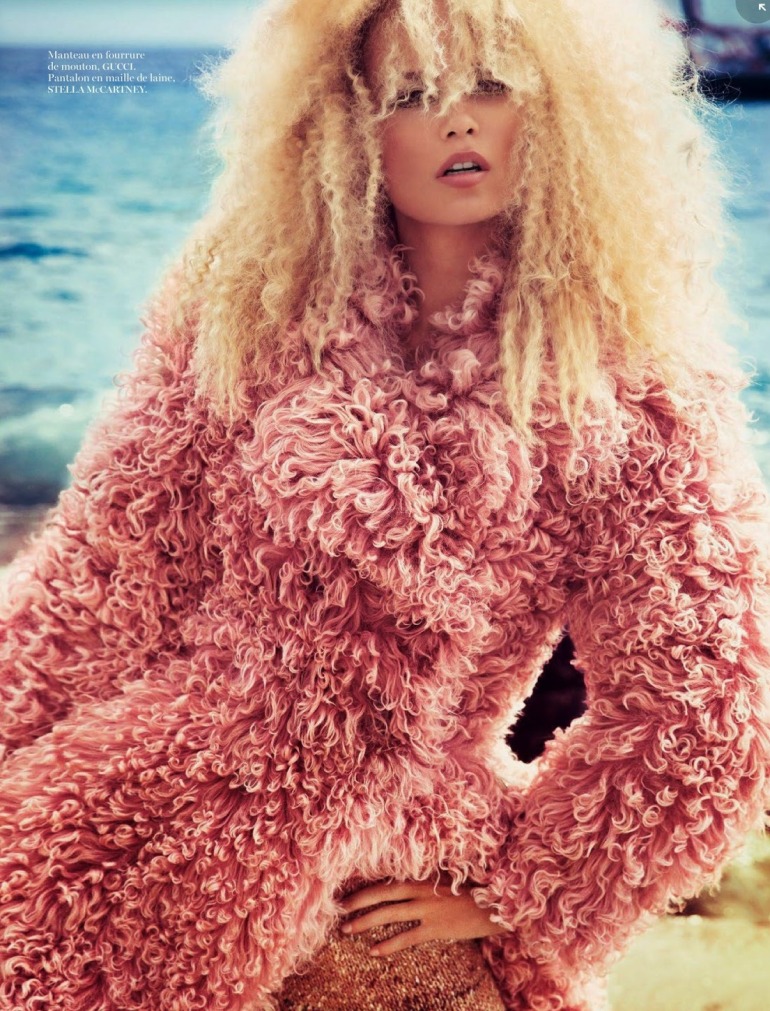 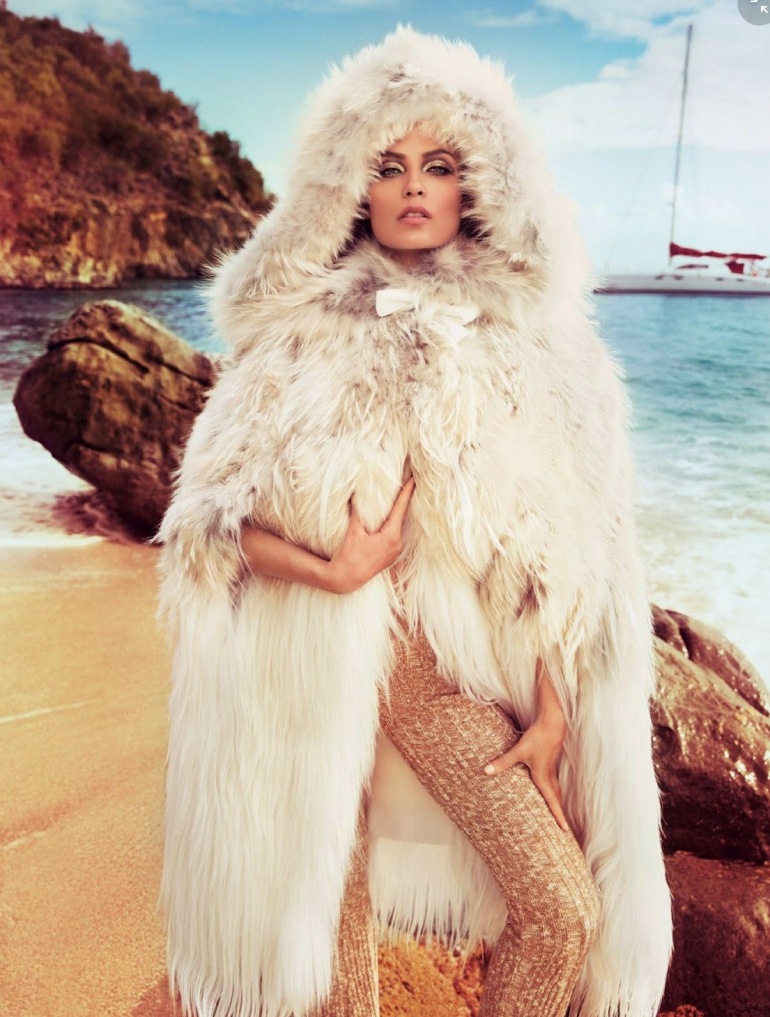 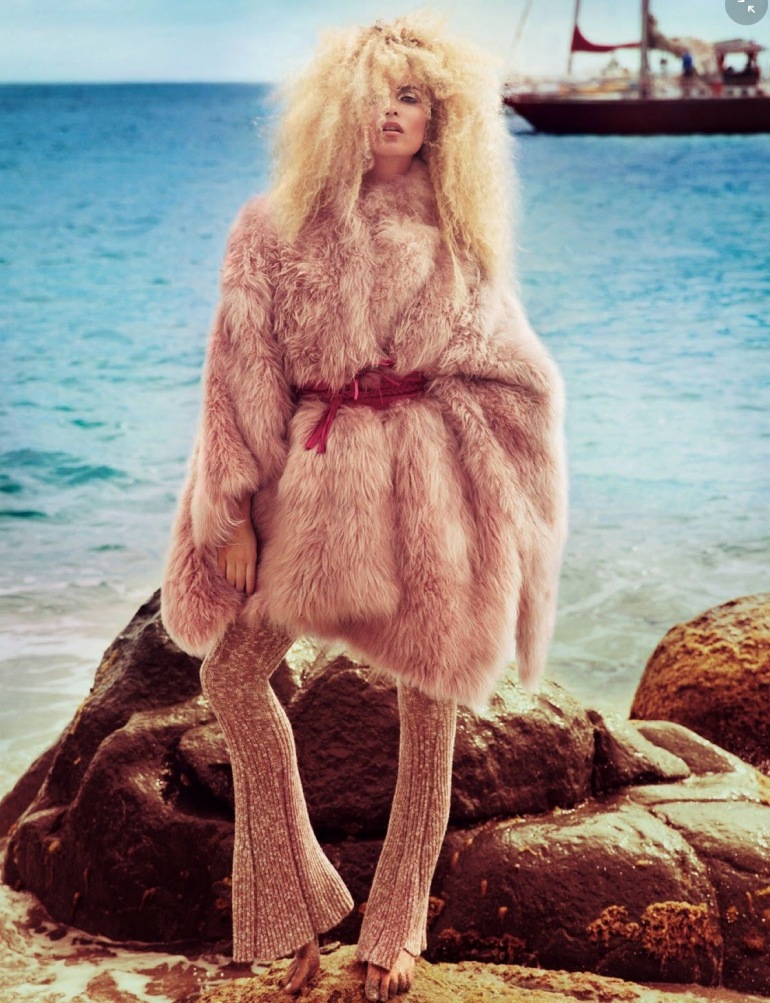 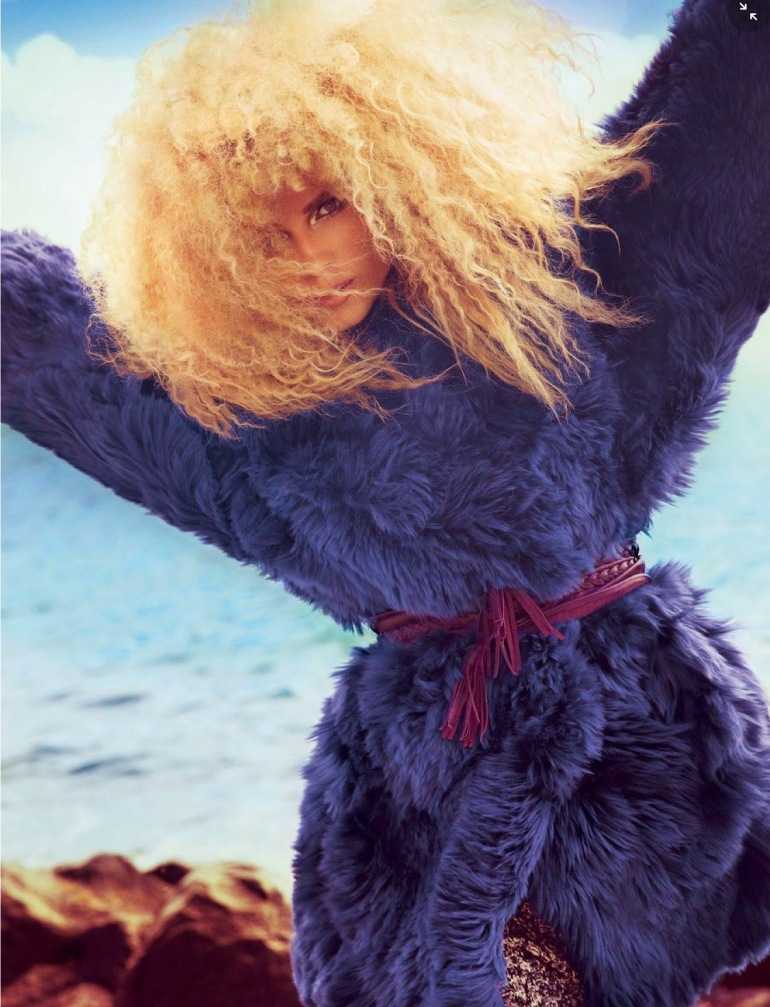 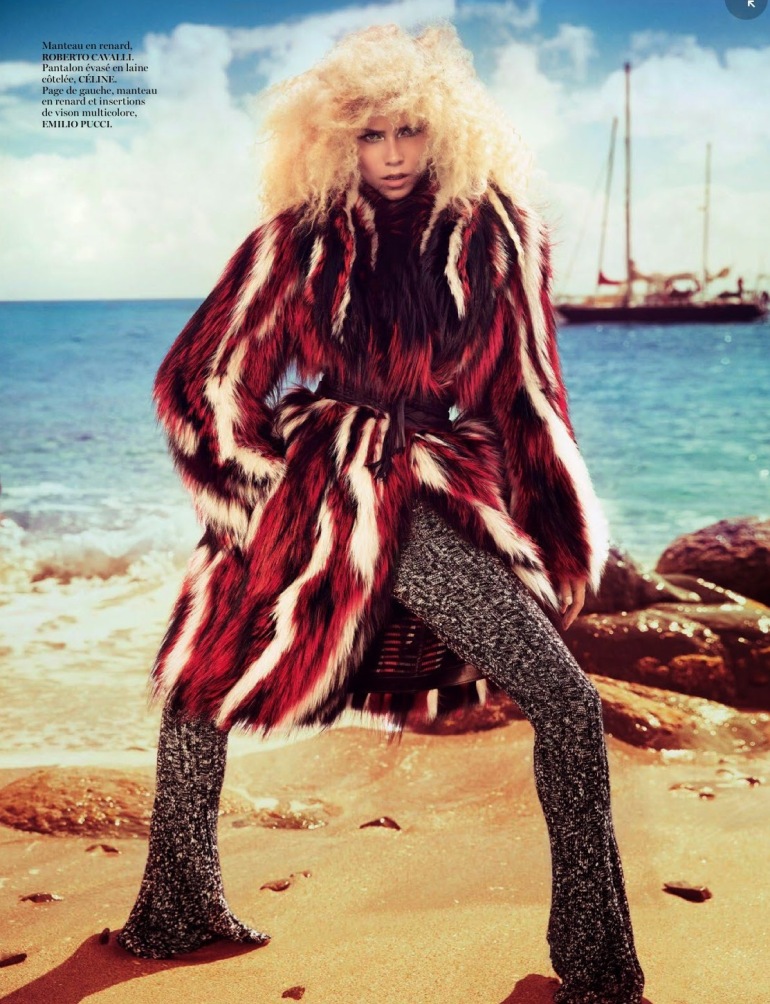 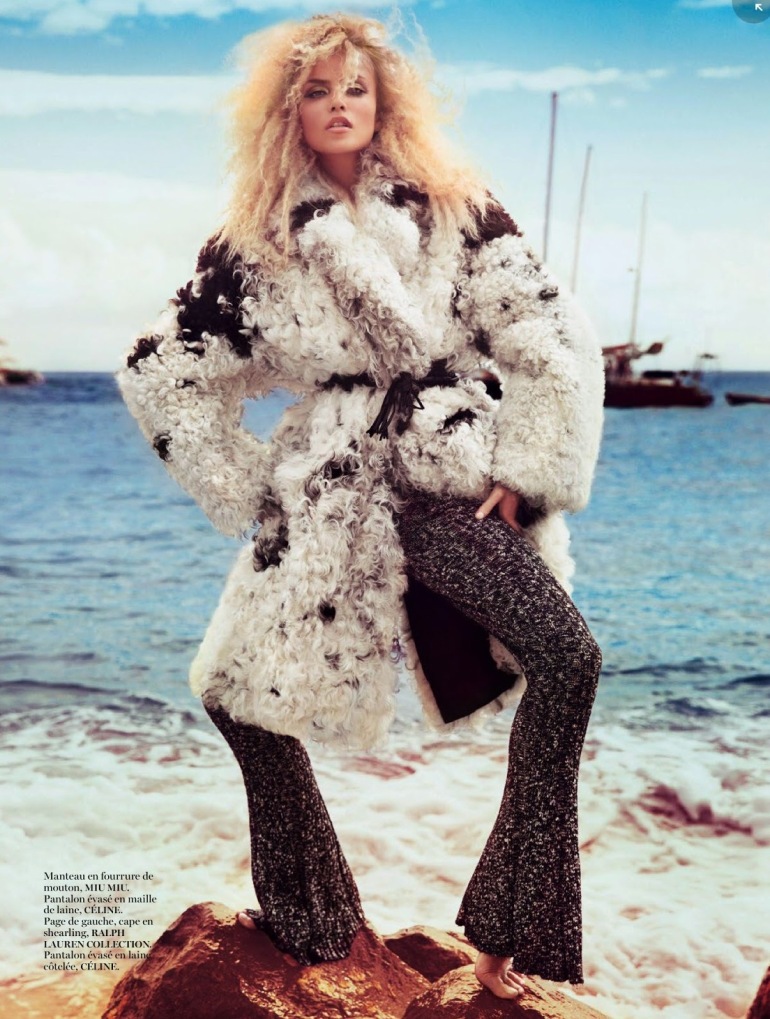 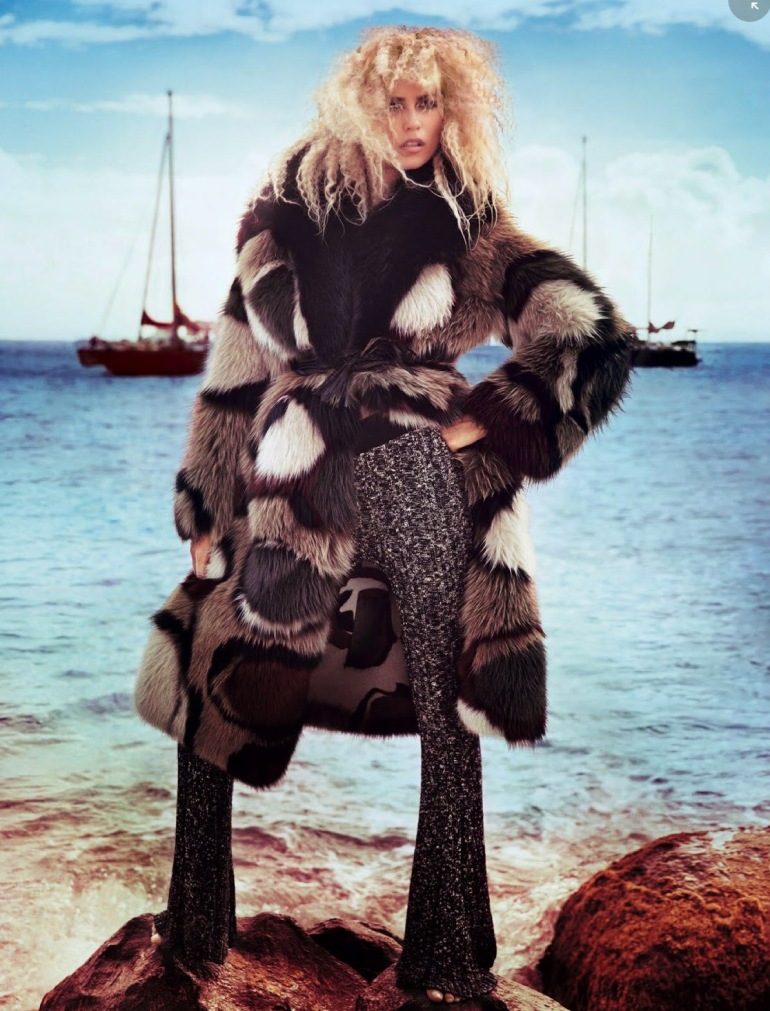 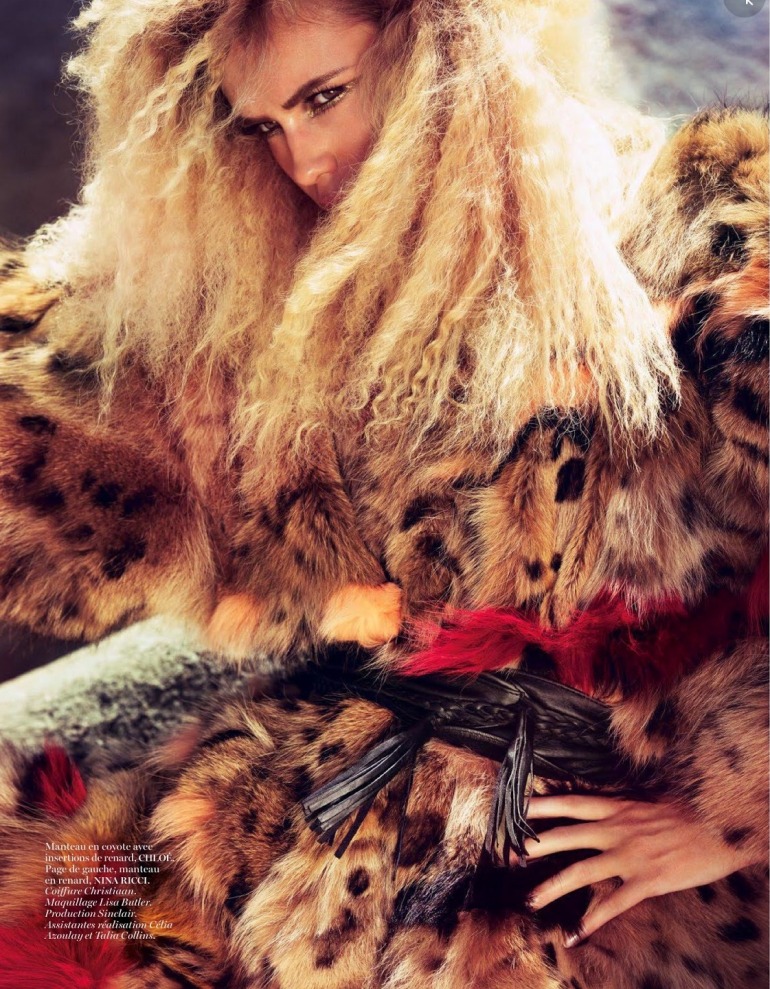 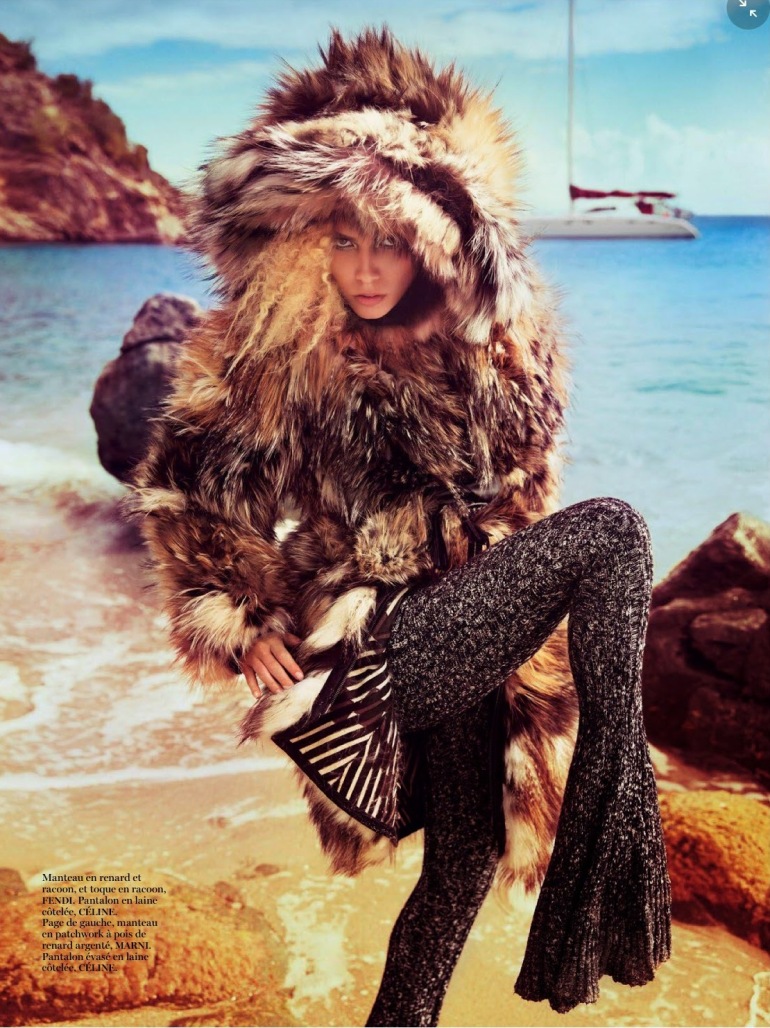 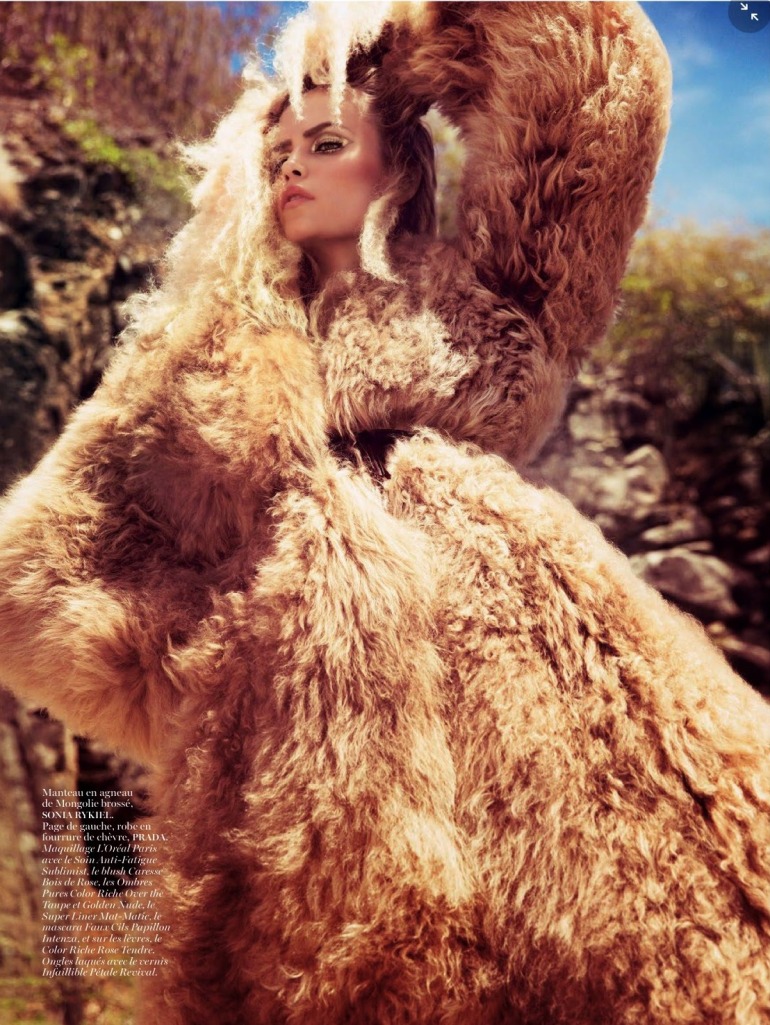 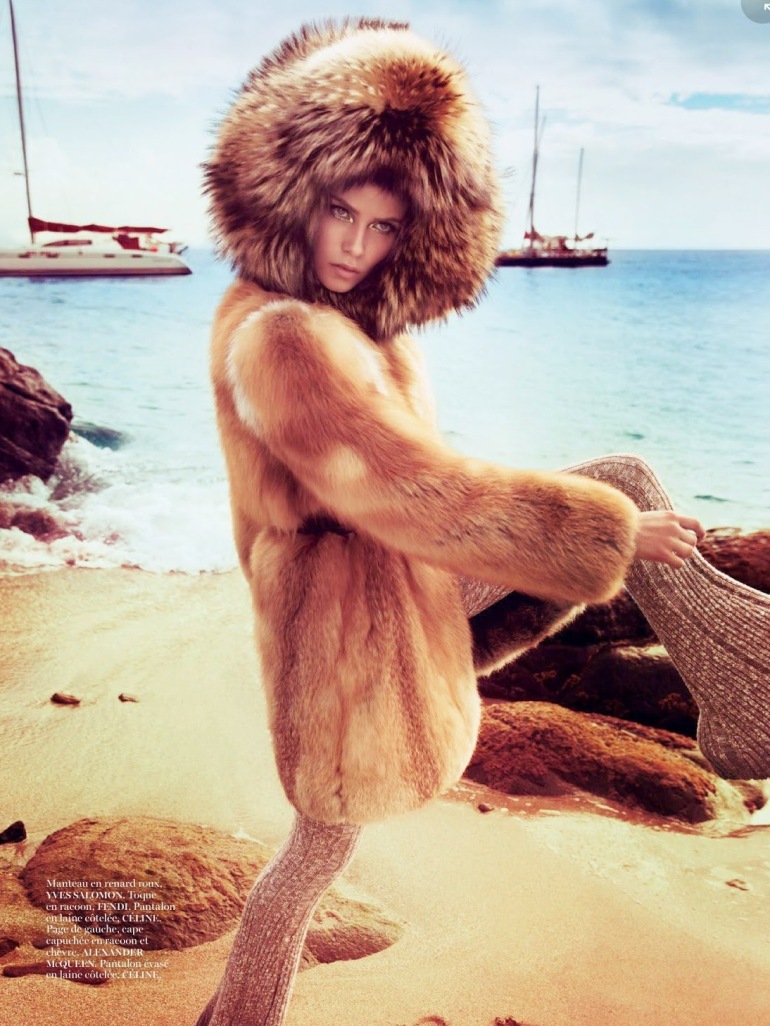 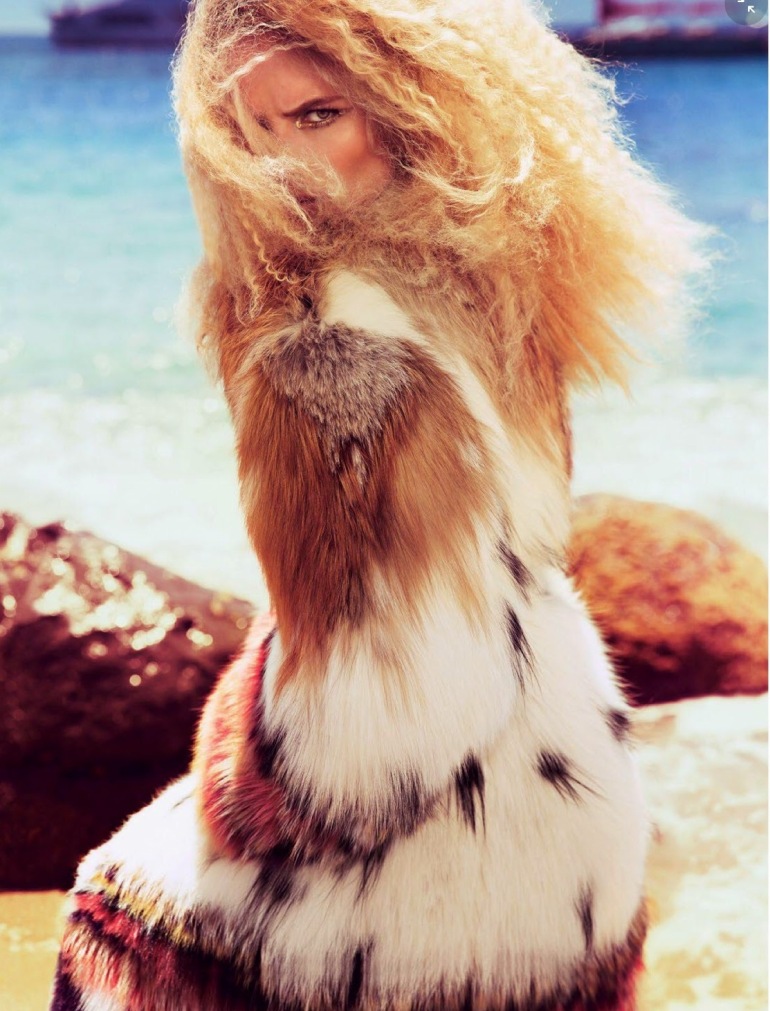