Taylor Marie Hill captures the beat of the city in ‘Oversize’ shot by Nagi Sakai for Marie Claire Italia, October 2014. Taking a taste of temptation, Taylor hits the streets, in this chic view of modern fashion. The architecture of San Francisco plays backdrop, as the sleek nature of high-end style comes alive. Embracing the art of over-sized dressing, shapes have evolved from big and boxy to a-line and exotic. Stylist, Laura Seganti, hits the urban jungle with looks from American Apparel, Blumarine, Chanel, Charlotte Olympia, Fendi, Kenzo, Kocca, Liu Jo, Moschino & Paul Smith. The shades of the 70’s take over, as (Makeup Artist) Eric Polito gives us a taste of a decade inspired by decadence. Bold beauty mimicked by the momentum of the mouth, dark eyes light up as electric pink works to punctuate the pout. Hairstylist, Bryce Scarlett, shows us how to be sexy with a slicked back up-dew summoned to shine. Real fashion flows fluid…as your eyes caress the city let yourself be catapulted to another time. 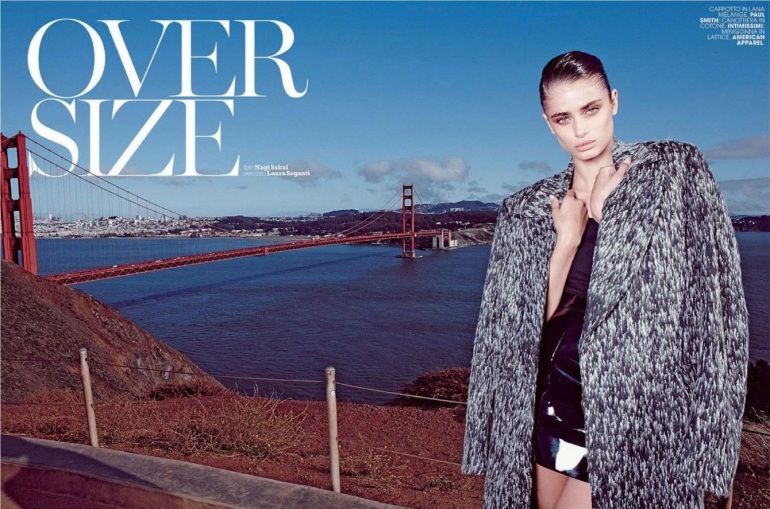 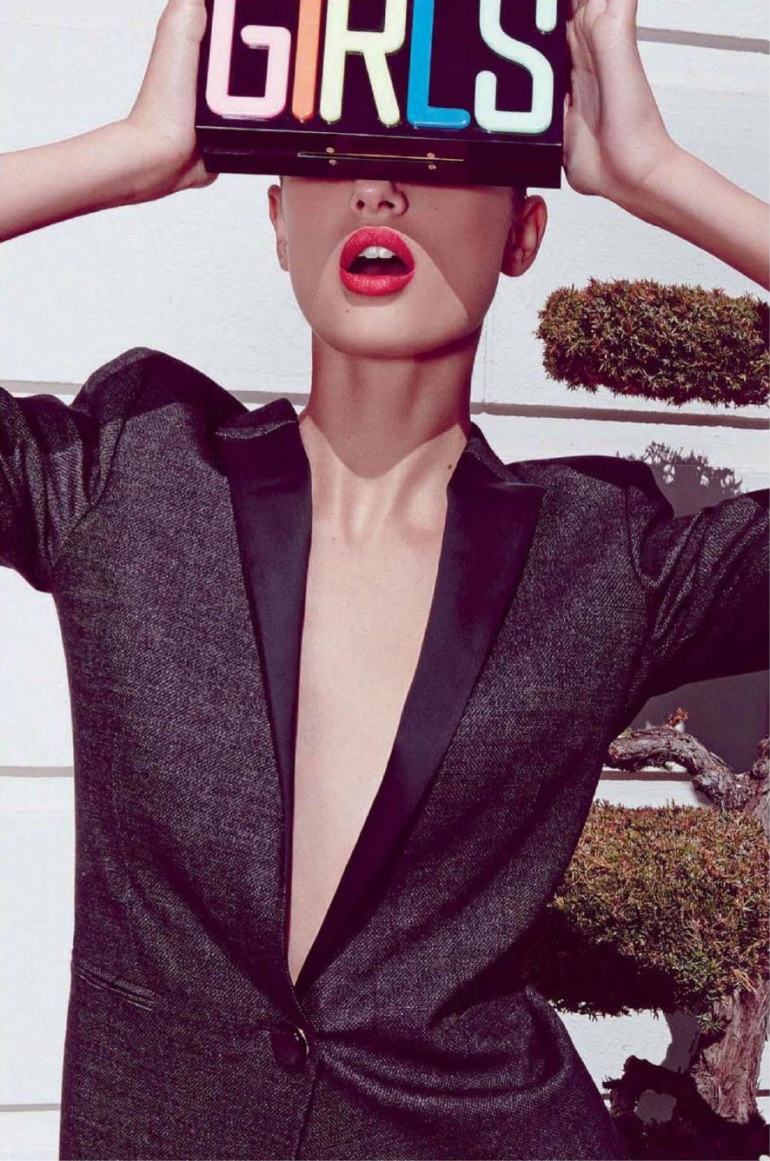 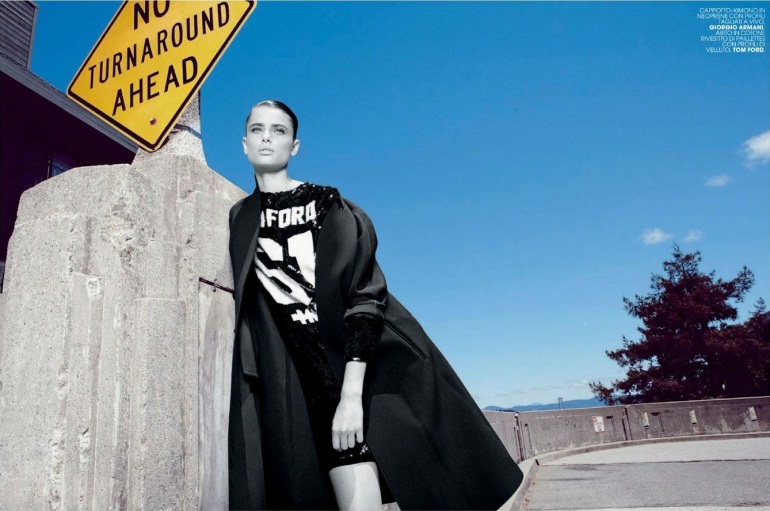 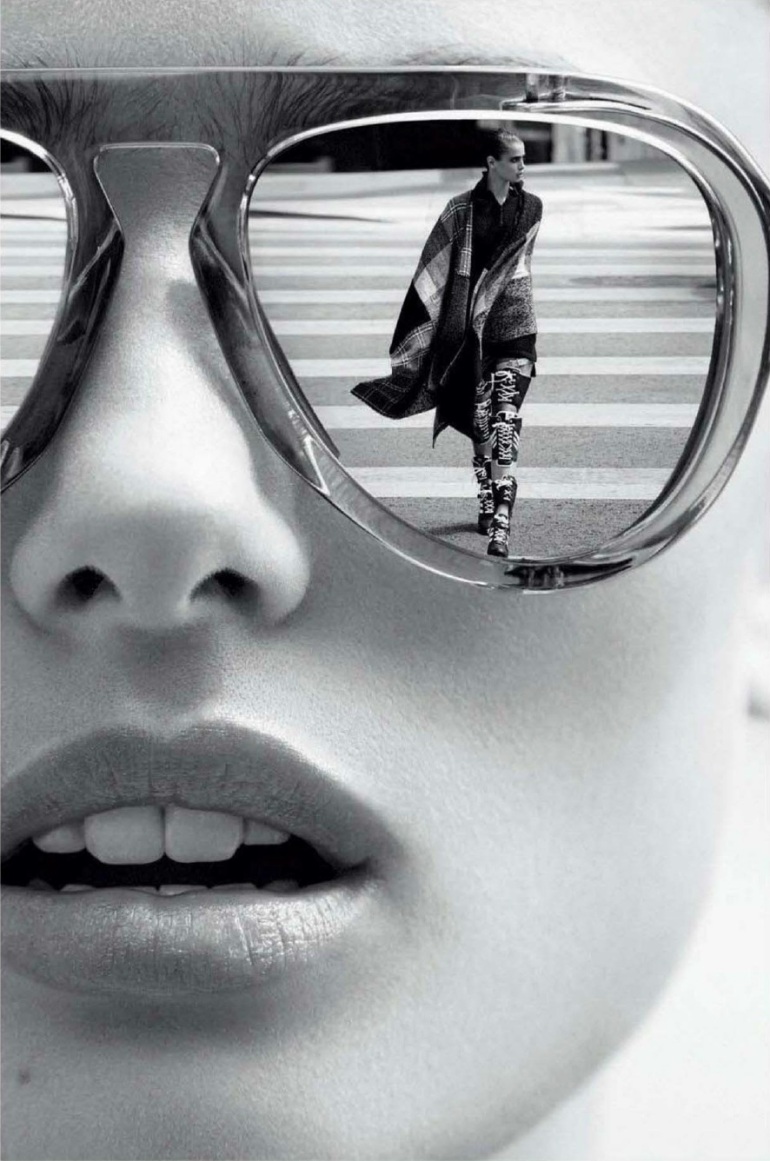 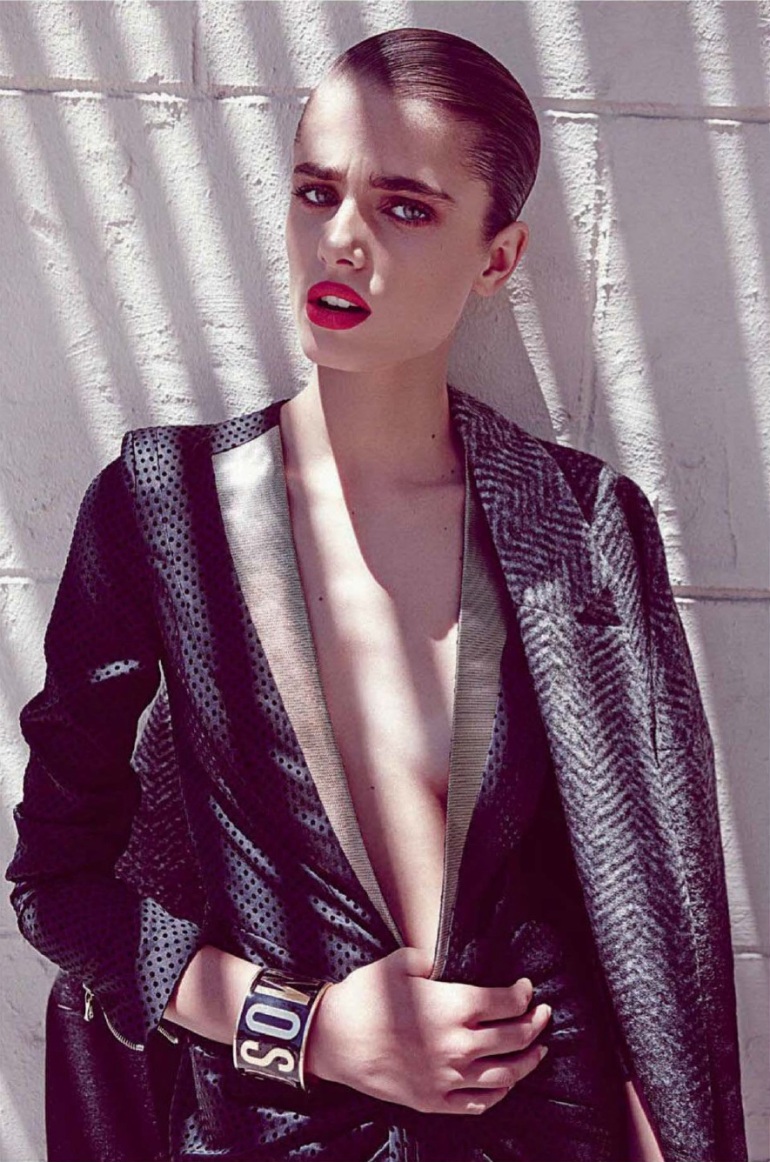 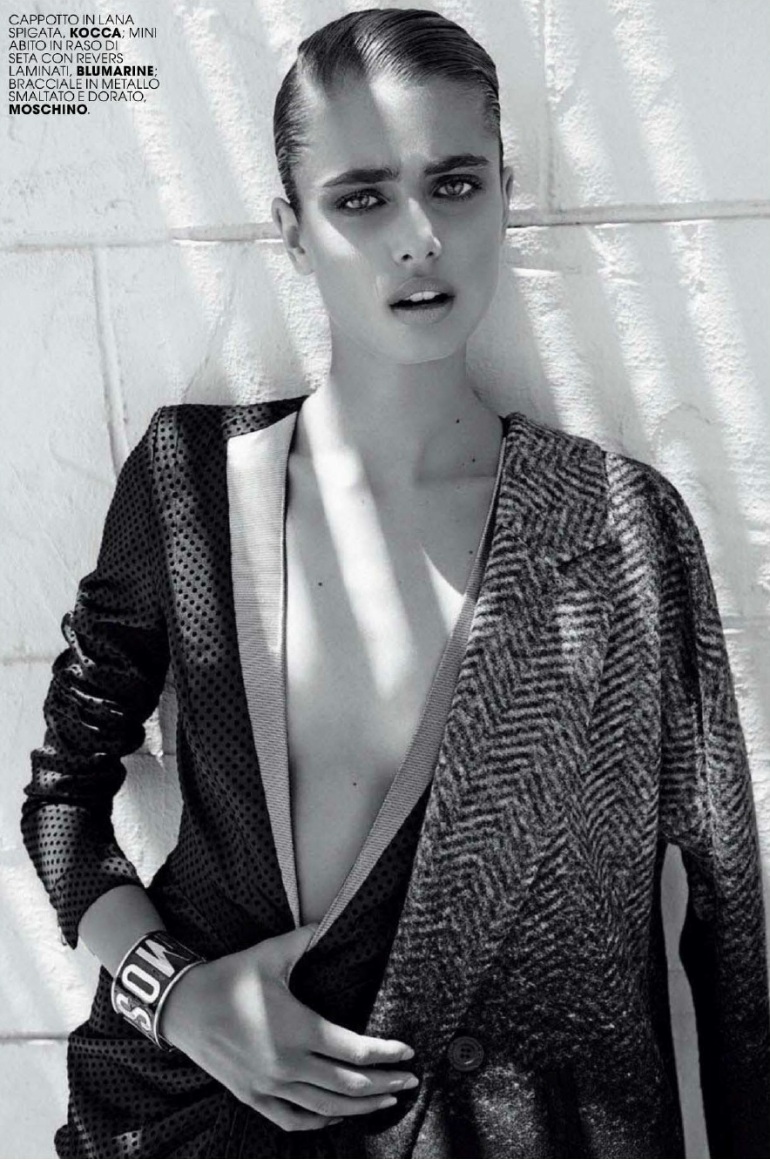 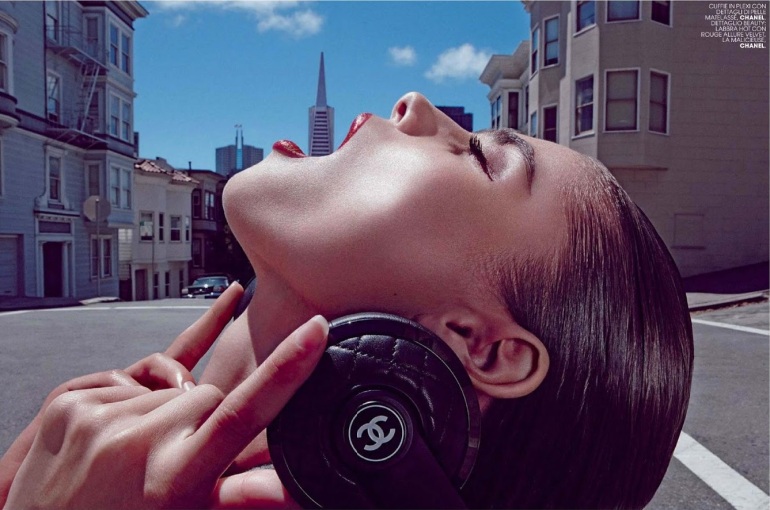 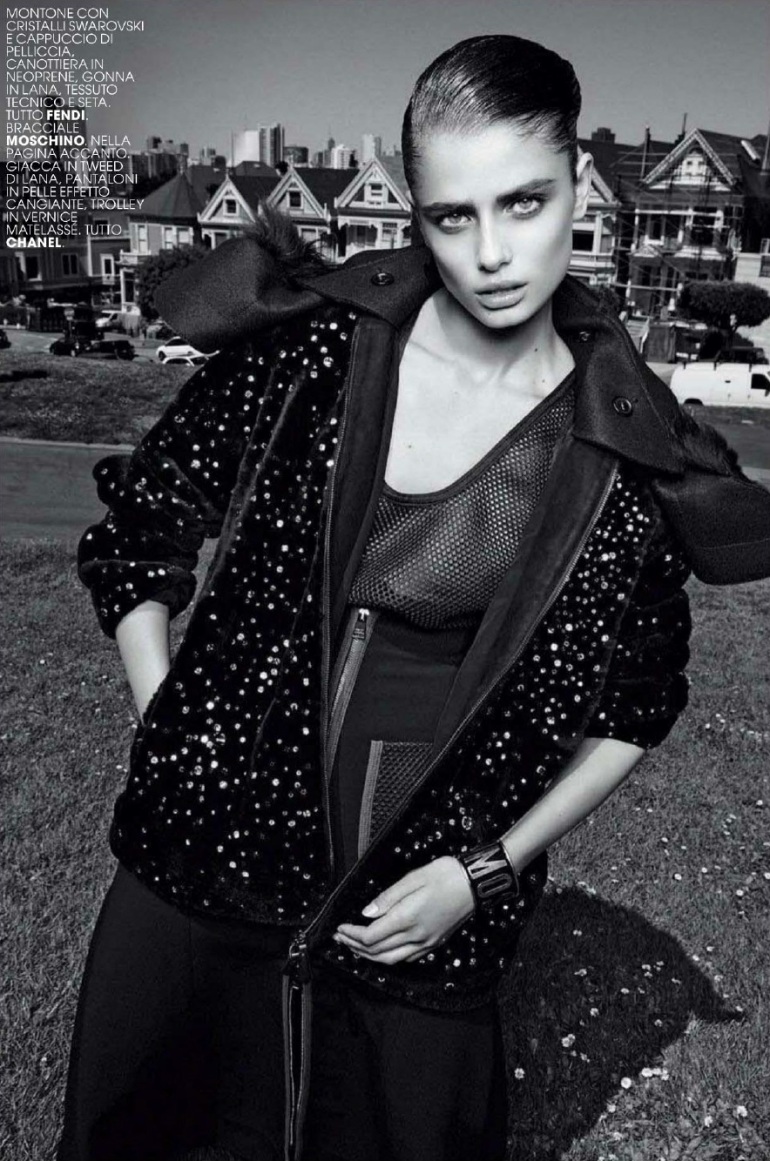 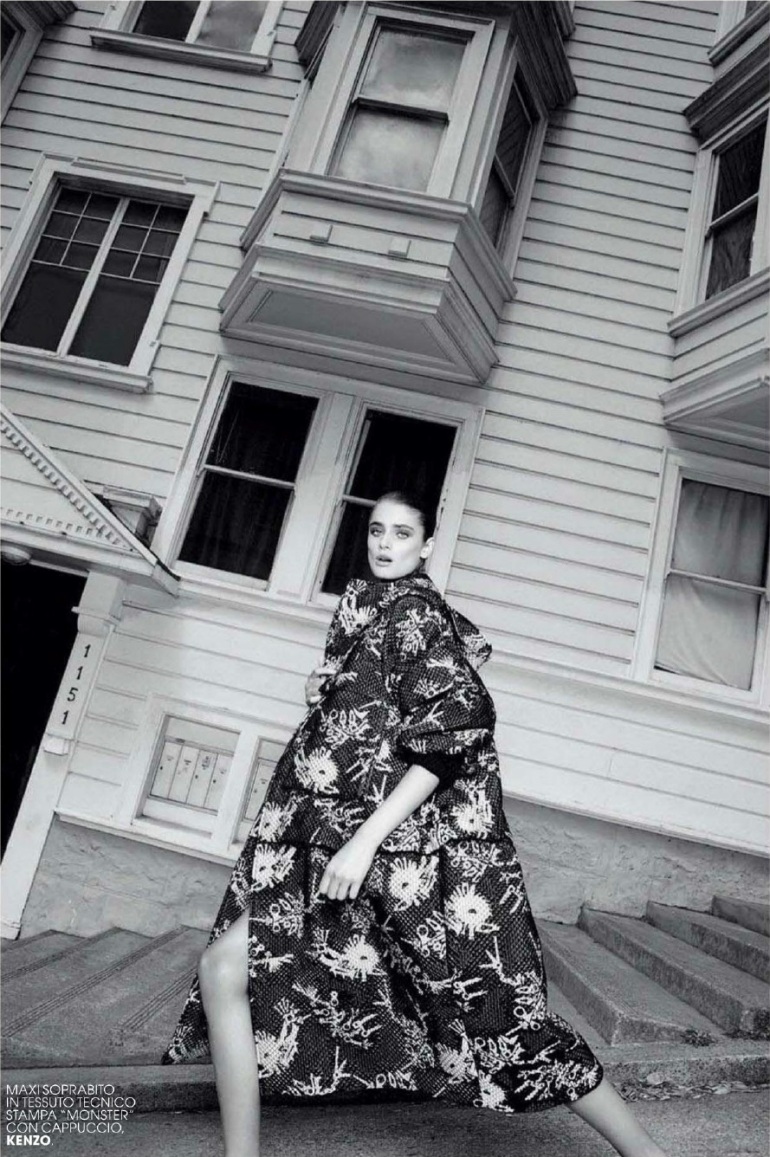 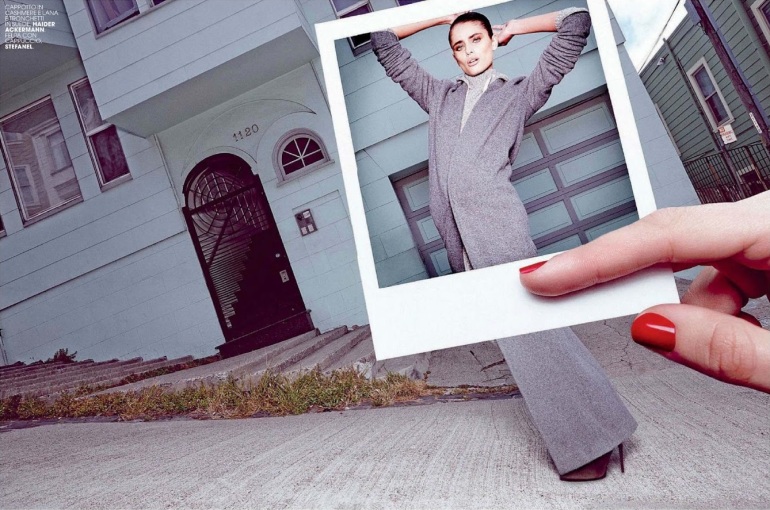 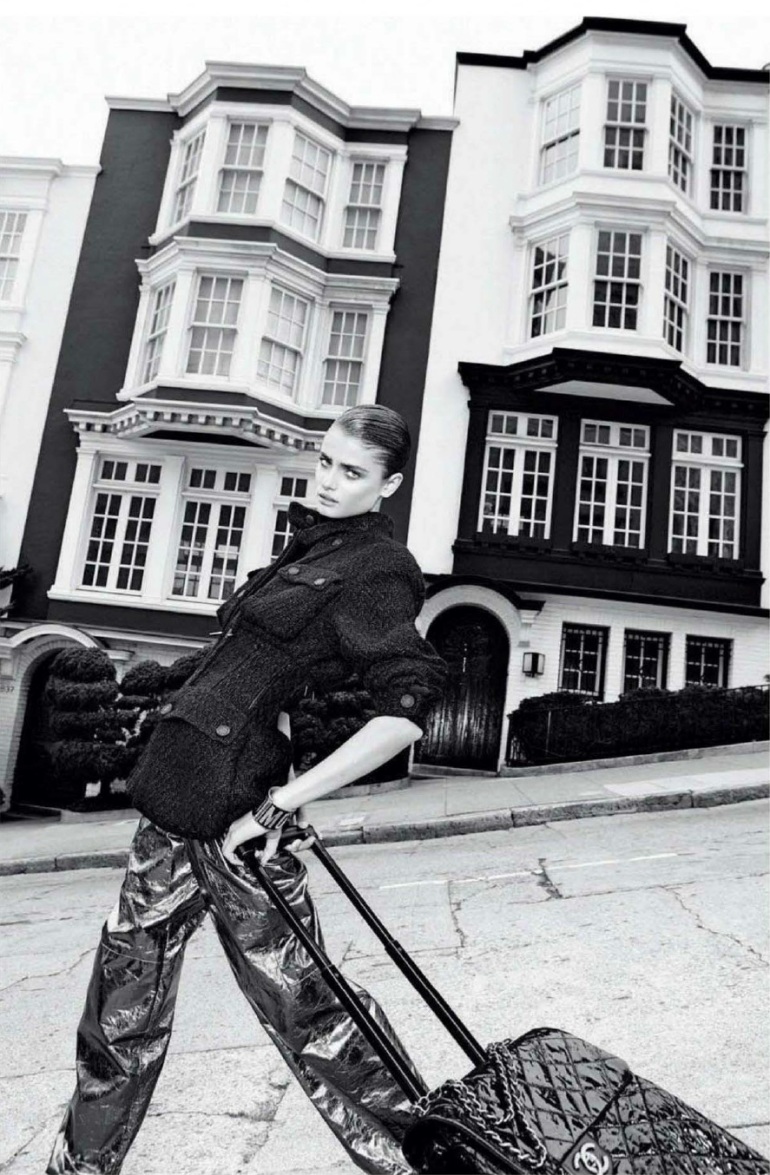 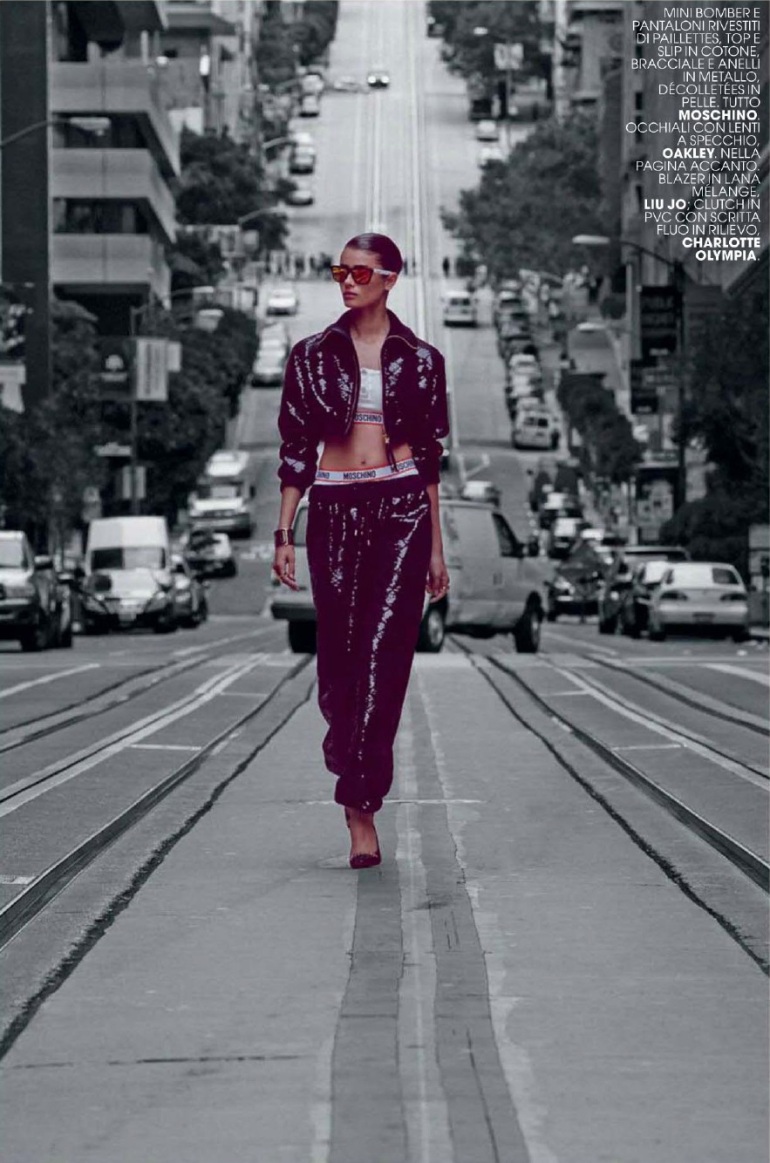 Sergi Pons Brings his own Brand of Sexy to 60's Style