Gigi Hadid plays a star unable to stop her shine in ‘Rare Gems’ shot by Michael Avedon for Harper’s Bazaar UK, 12/14. The lineage of a lifetime comes to be as Avedon follows his grandfather’s footsteps to Central Park. The Season’s Best Haute Couture & Jewellry shines bright, as (Fashion Director) Carine Roitfeld captures the eclectic nature of the city’s scene. Style speaks with one-of-a-kind looks by Atelier Versace, Armani Privé, Chanel, Maison Martin Margiela, Saint Laurent by Hedi Slimane, Schiaparelli, Valentino & What Goes Around Comes Around. Makeup Artist, Topolino, mimics the rich colors of the rare gems with vibrant beauty set to shine. The face of tomorrow fills the air with brilliant blue eyes surrounded by a line of golden piattes. The hair may be long and the blonde might be bright, but the depth of this story reaches new heights. Hair-Free, Sally Hershberger lets her freak flag fly with black/white netting topped with millinery madness. The power of pretty pops off the page with pictures that remind us where the real gems of life come from. 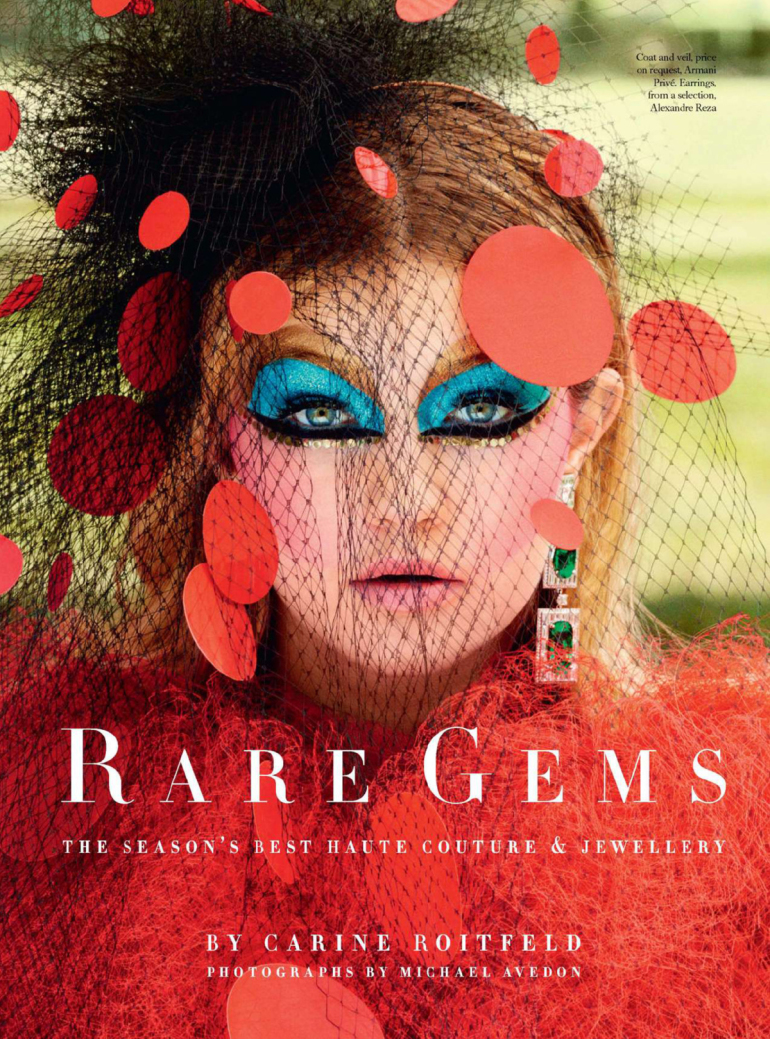 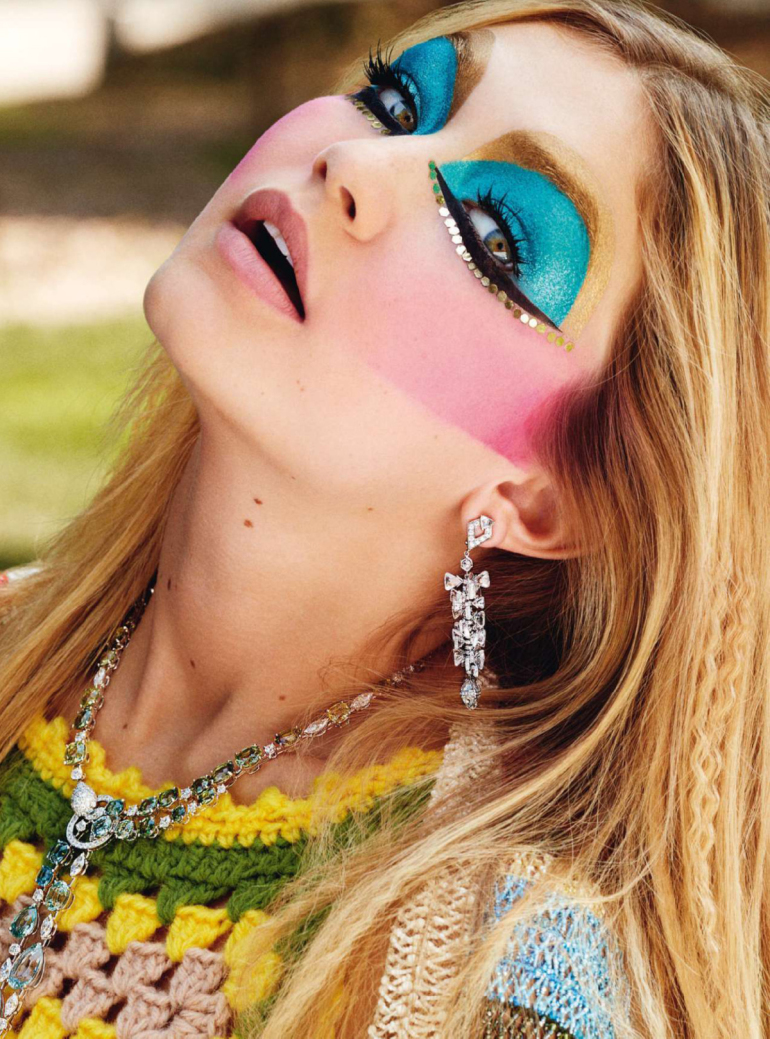 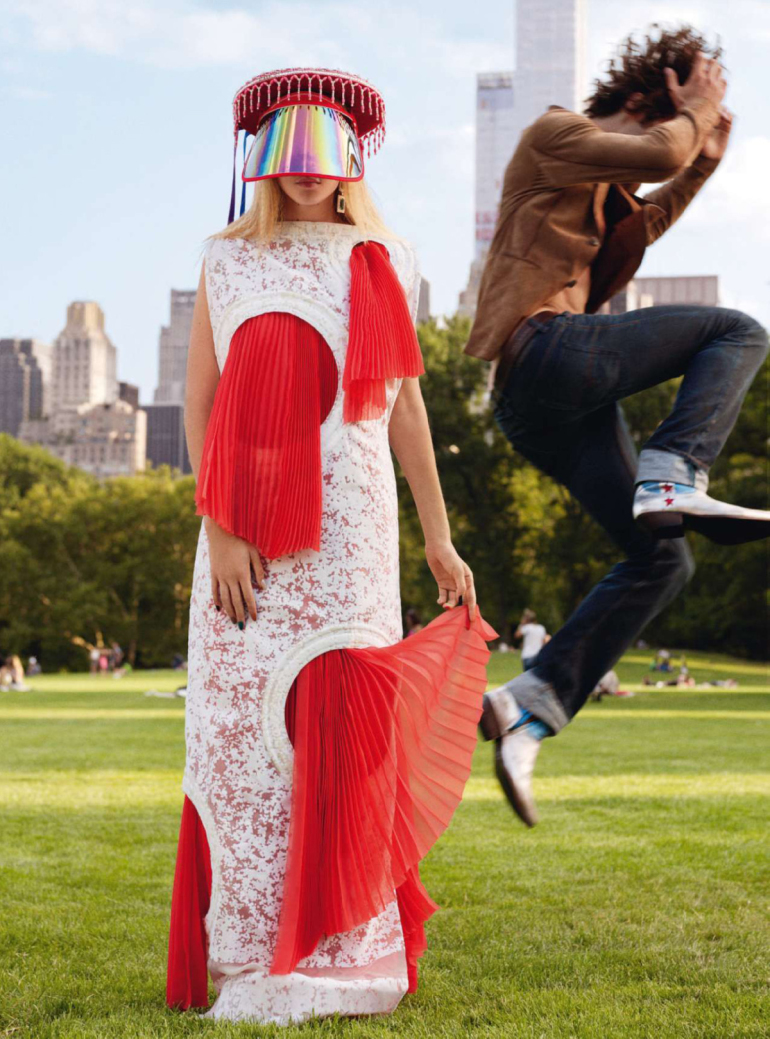 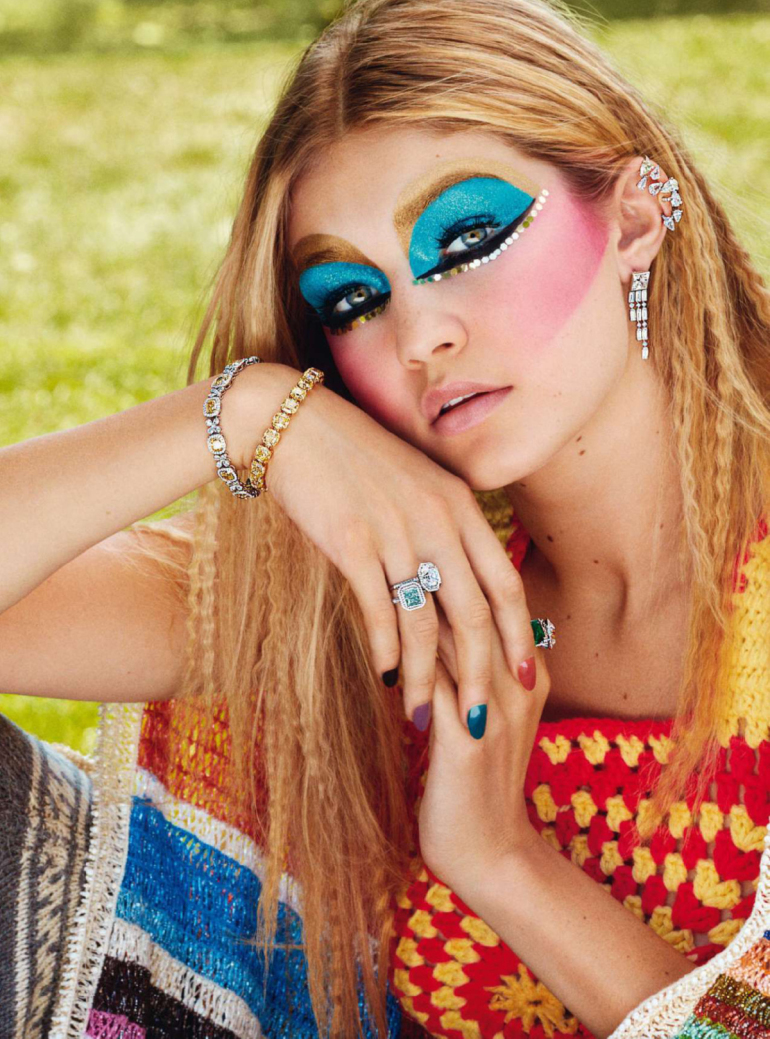 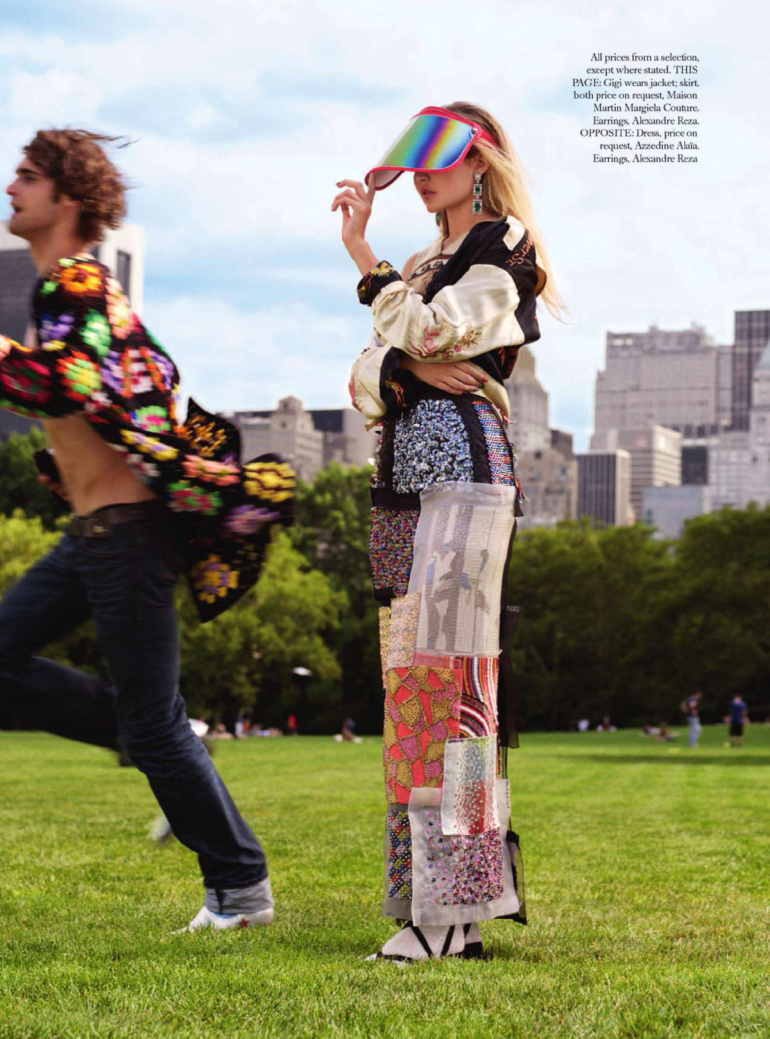 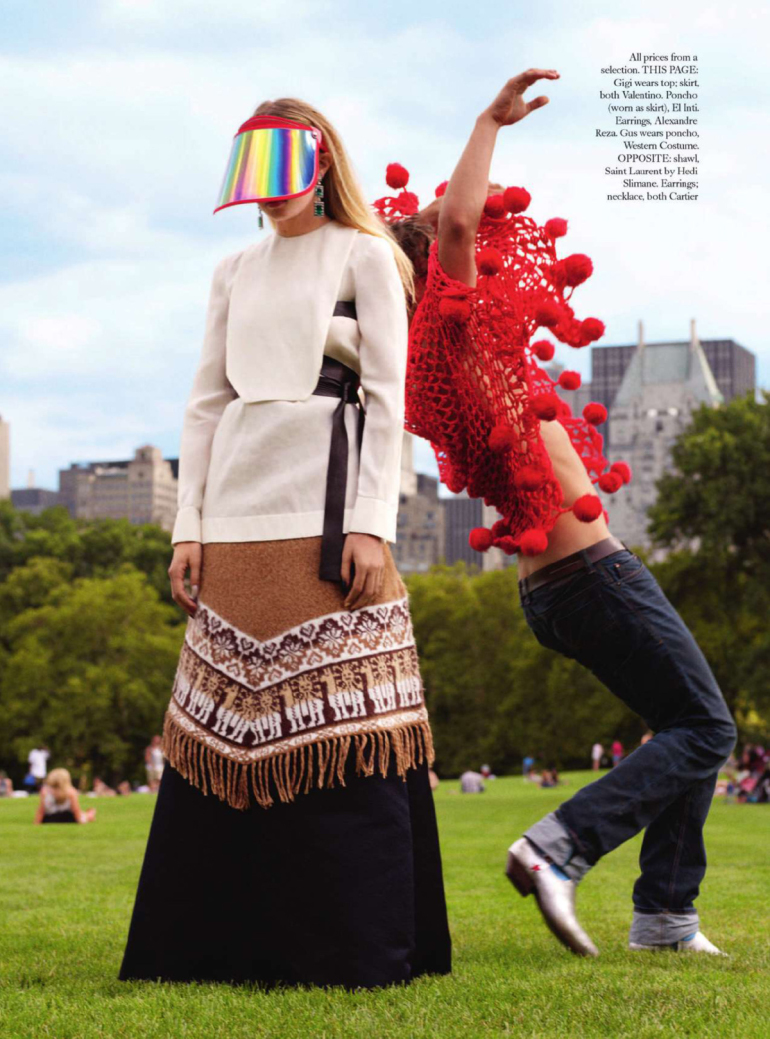 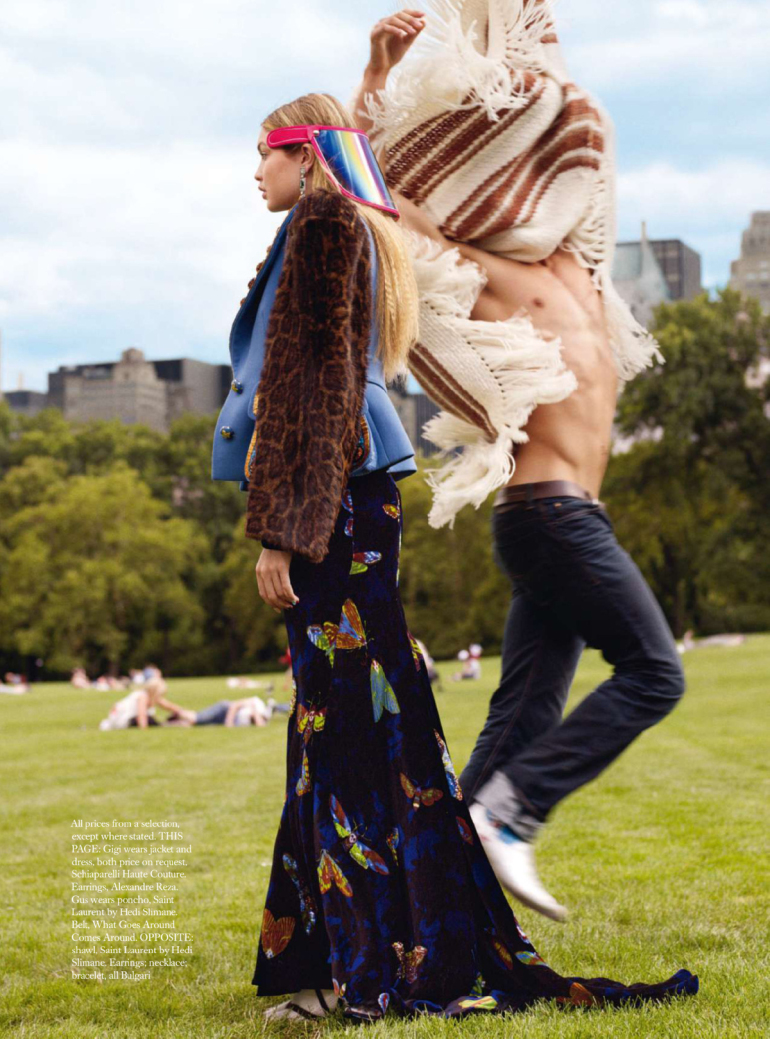 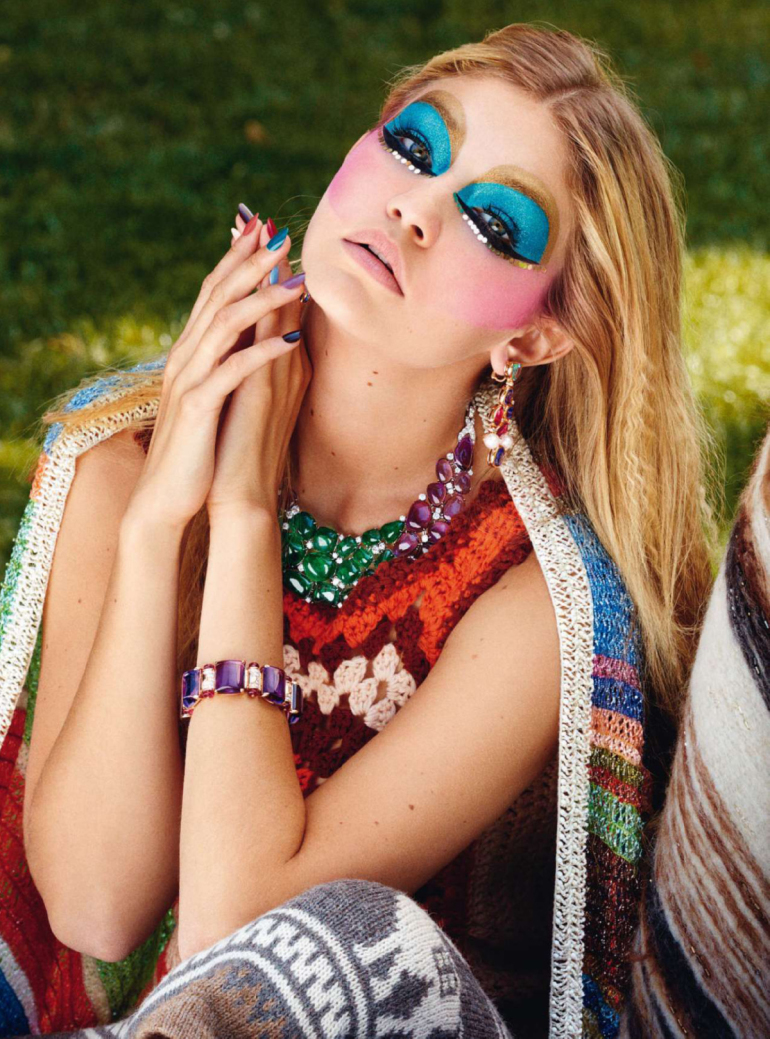 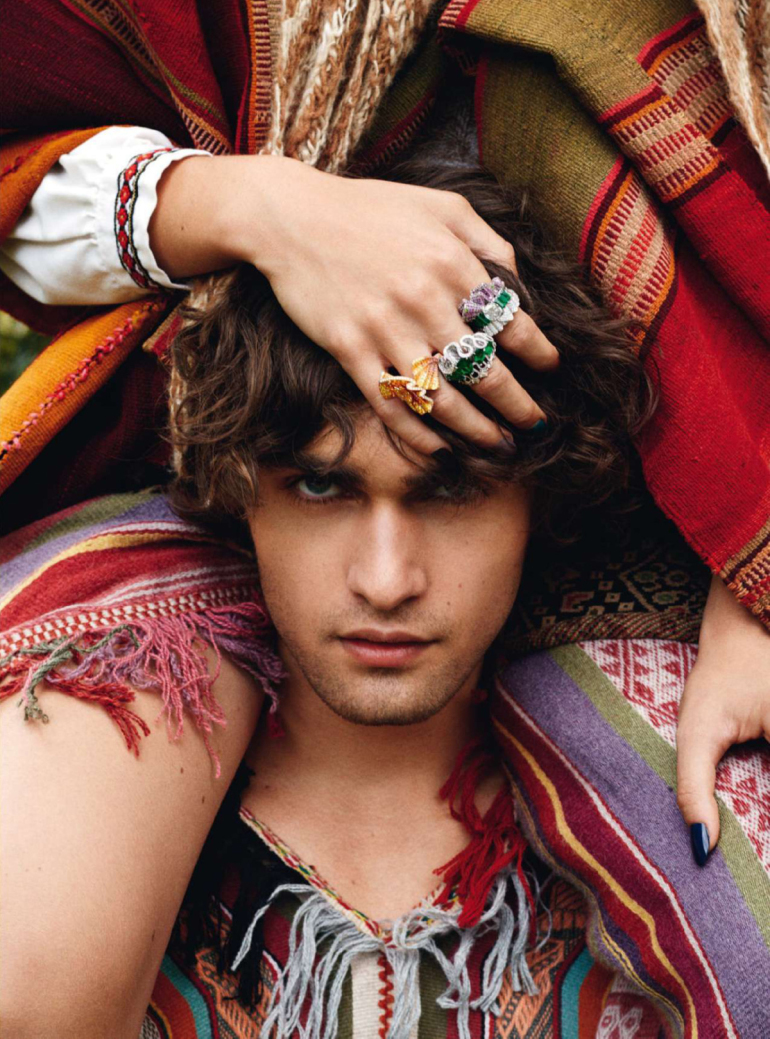 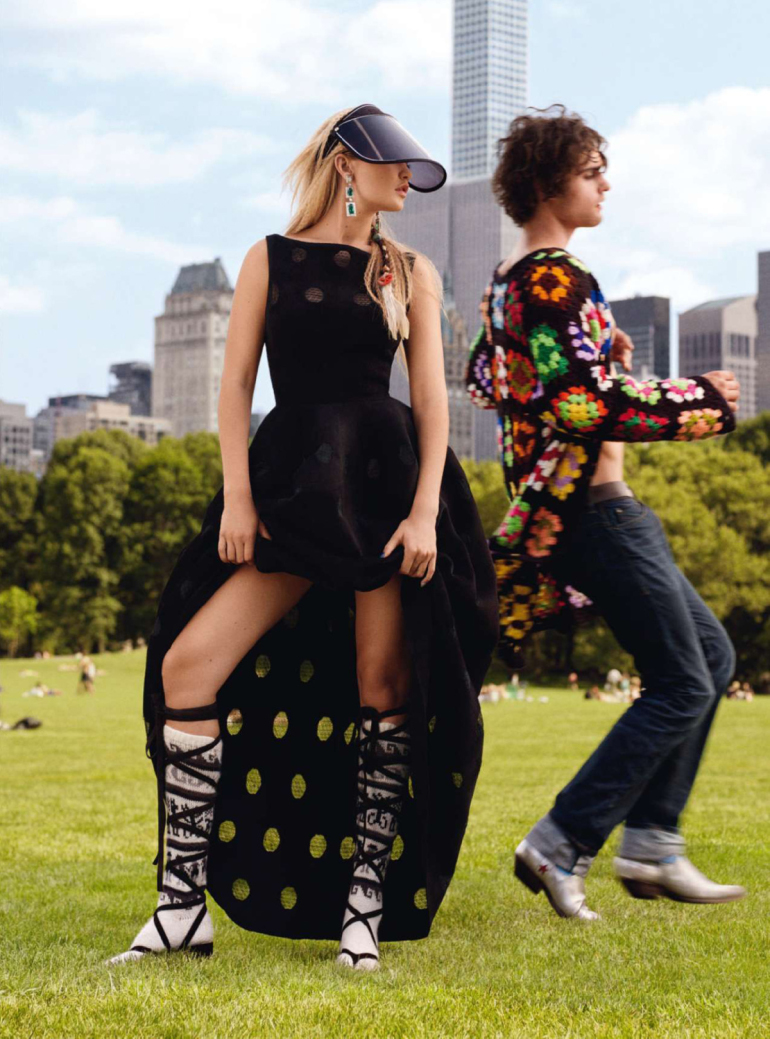 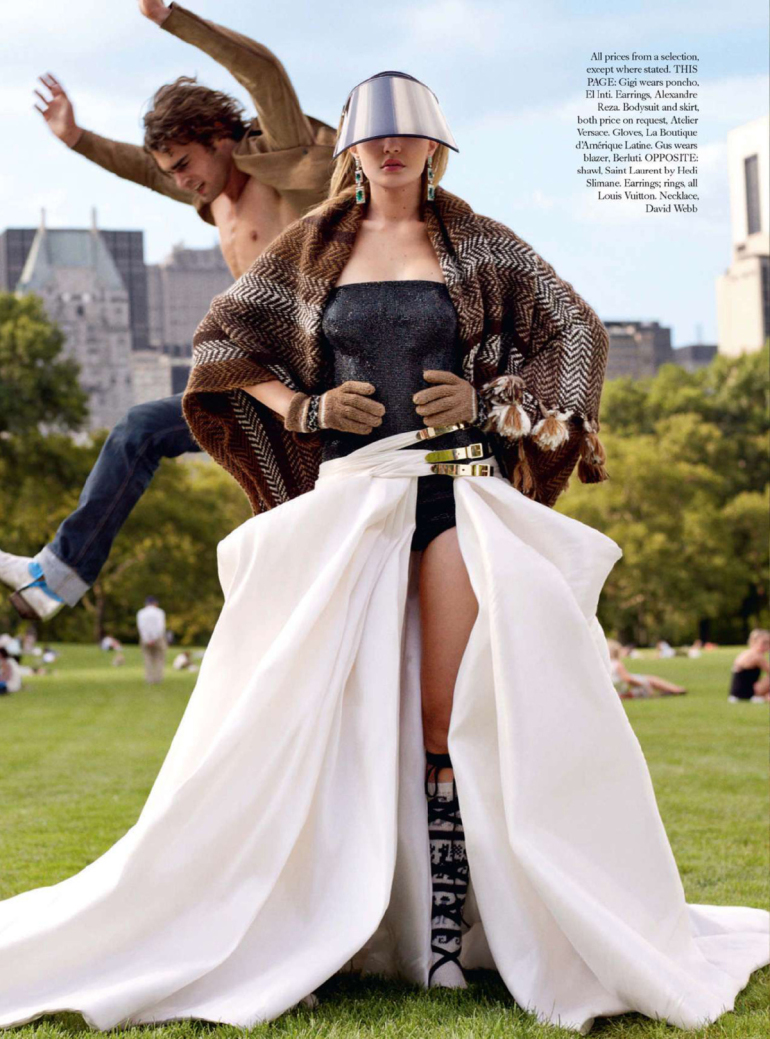 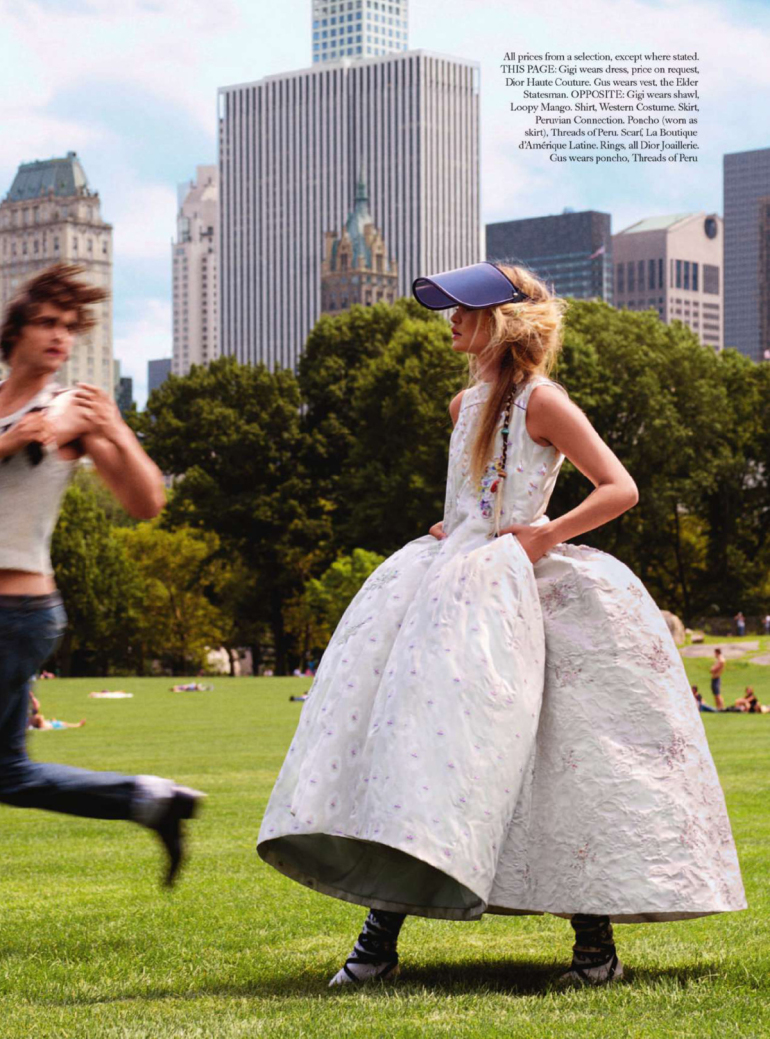 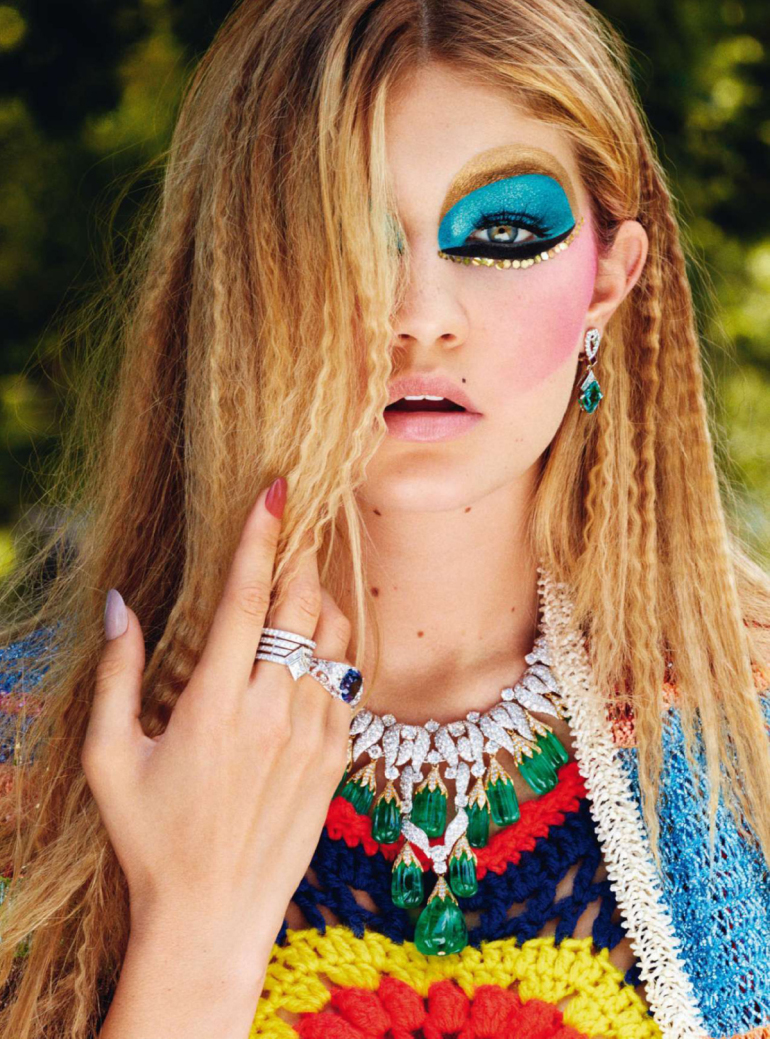 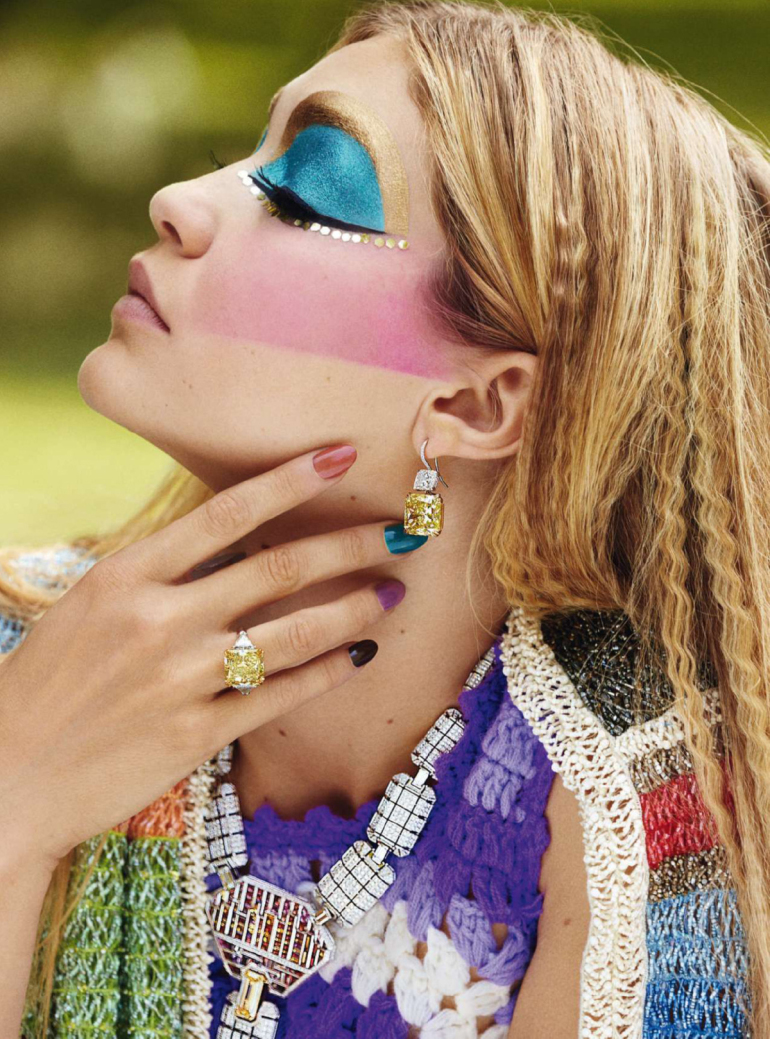 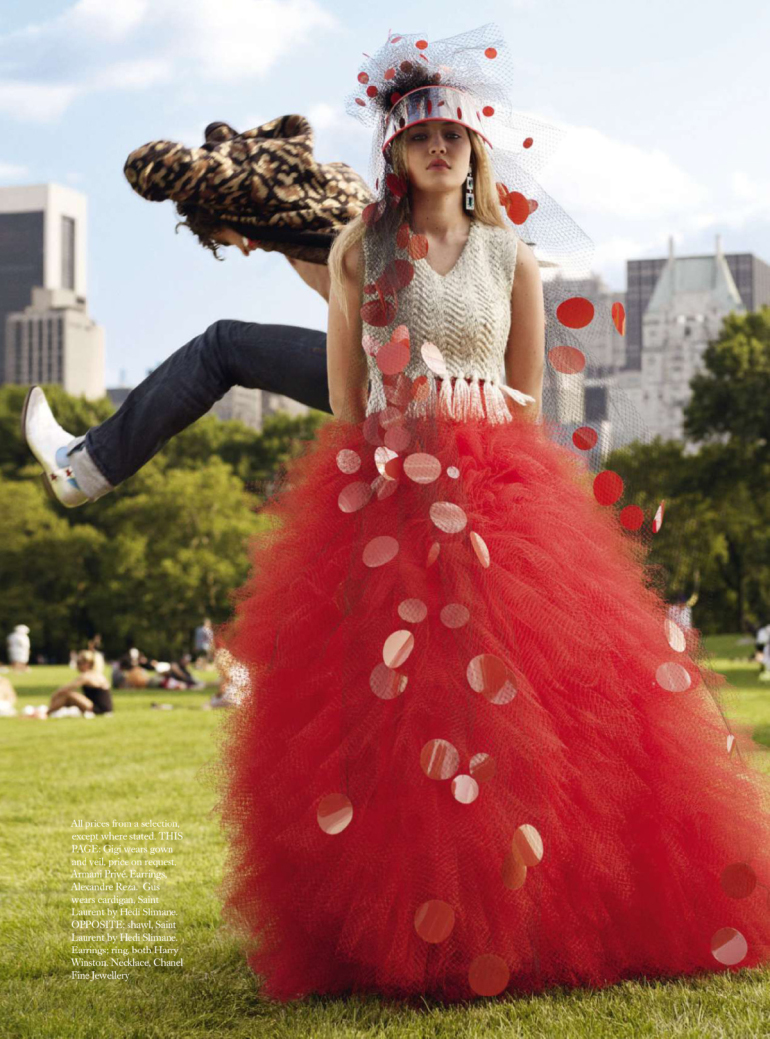 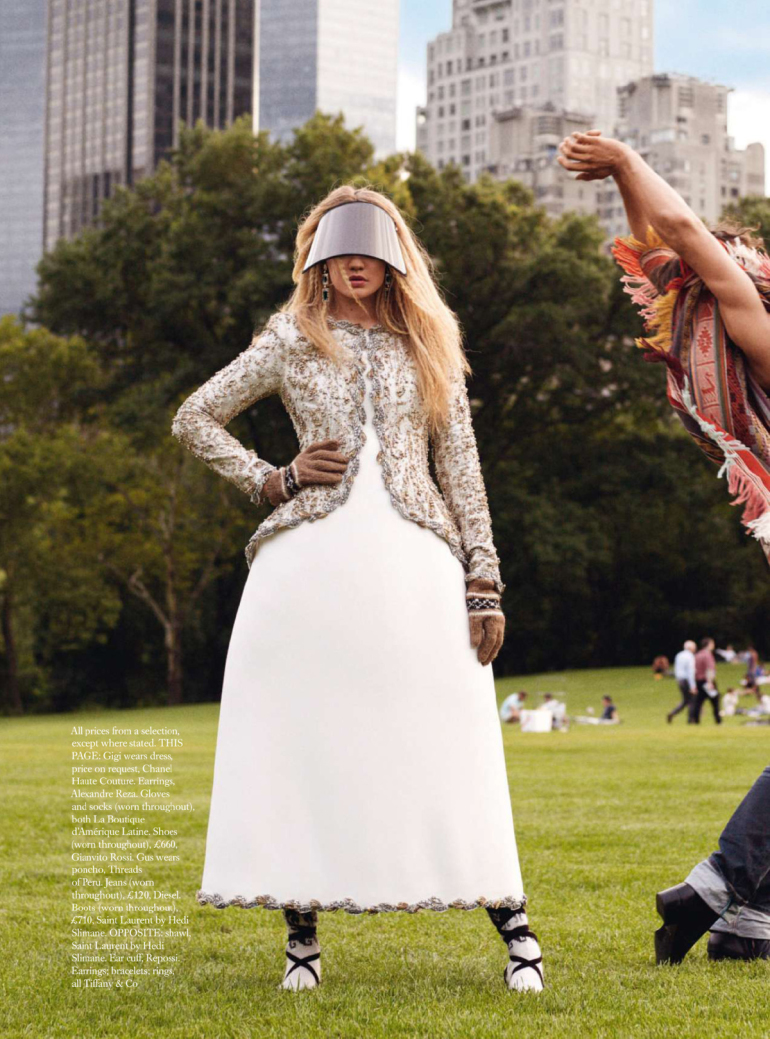 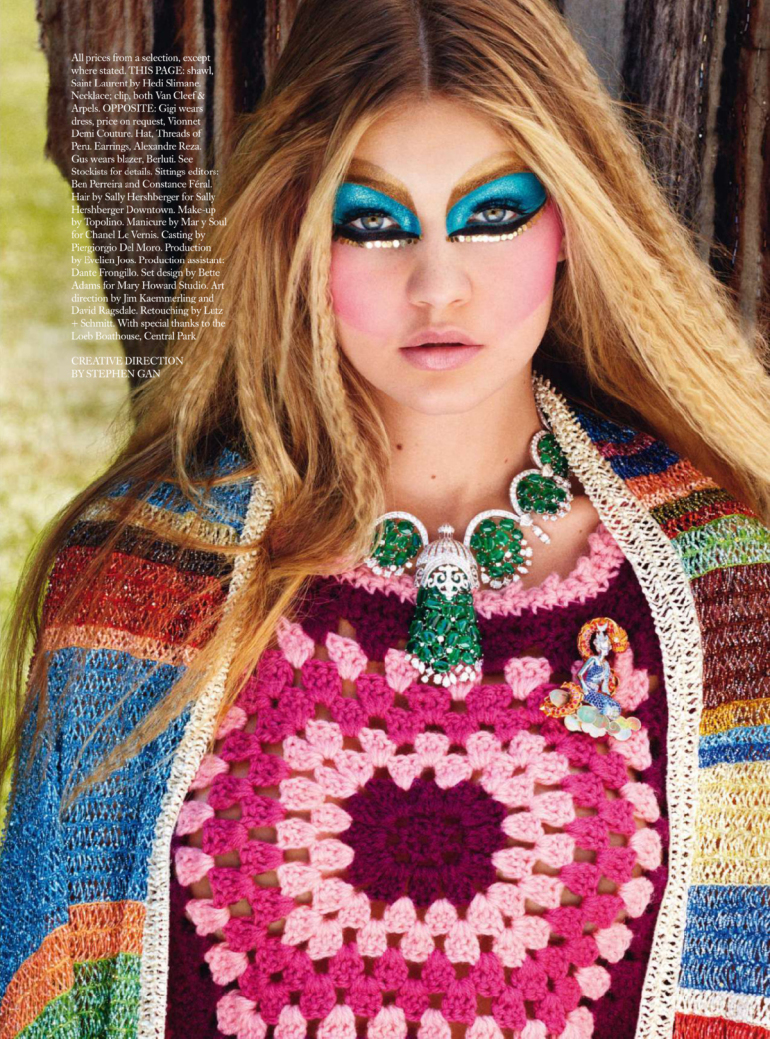 Michael Avedon 'On the Rocks' for CR Fashion Book