Joan Smalls in ‘It’s All About Gesture’ by Steven Klein for Vogue Italia, December 2014

Joan Smalls makes multi-media moves that matter in ‘It’s All About Gesture’ shot by Steven Klein for Vogue Italia. Dueling imagery made to make you think, this story celebrates the future of avant-garde fashion. Stylist, Tonne Goodman, embraces the untouchable aspects of wearable art from Balenciaga, Burberry Prorsum, Calvin Klein Collection, Dolce & Gabbana, Givenchy by Riccardo Tisci, Jason Wu, Lanvin and Ralph Lauren Collection. Features erupt, as (Makeup Artist) Diane Kendal goes cutting-edge with cosmetics that show the beauty of opposition. This collaboration captures the colors of tomorrow with a face that ends covered in blue. Dimensions converge as decadence reigns down in this tectonic tale of passion and play. Hairstylist, Darren, portrays two sides of the same coin by dazzling us with differing dews. The polarity of spirit explored…a sliver of warmth is all you need to remember that the art of humanity exists. 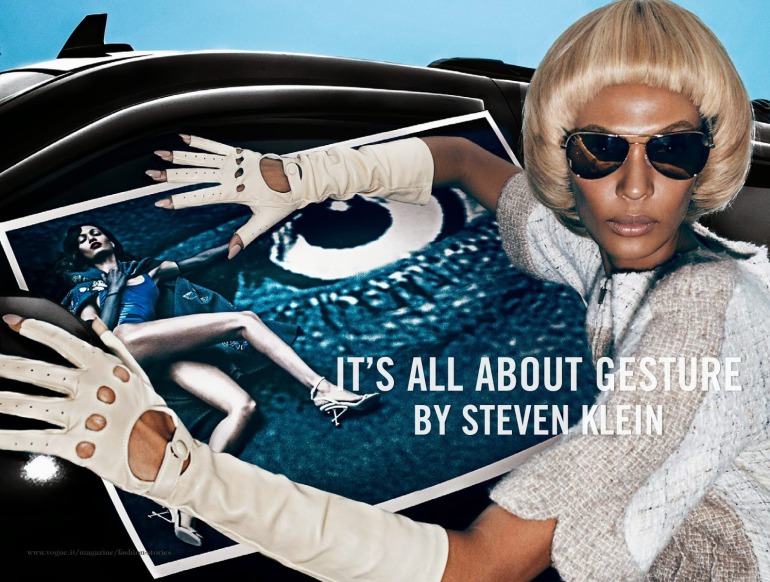 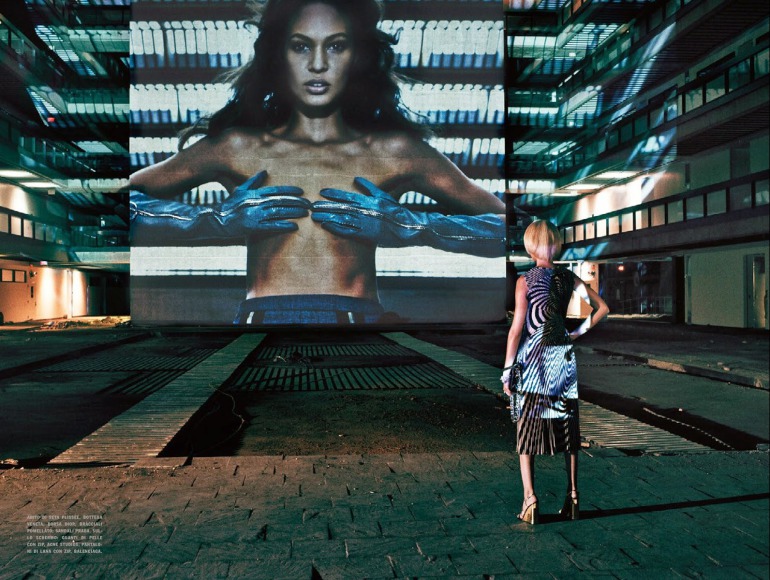 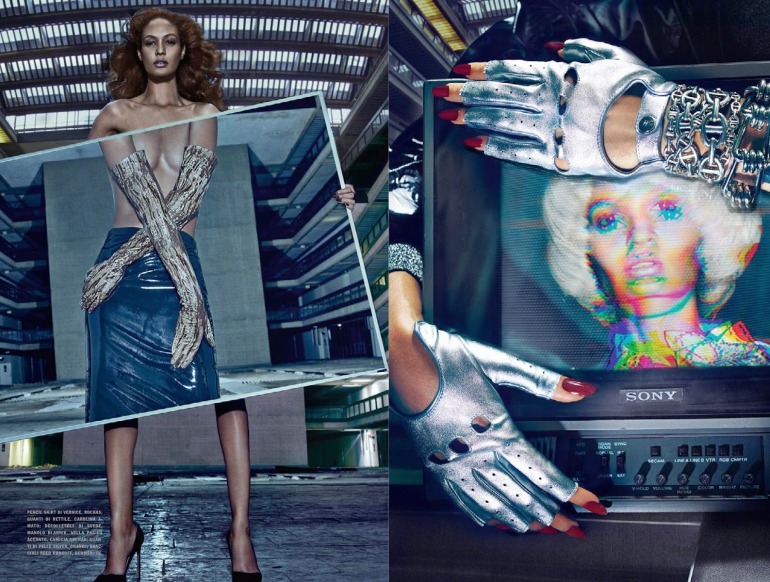 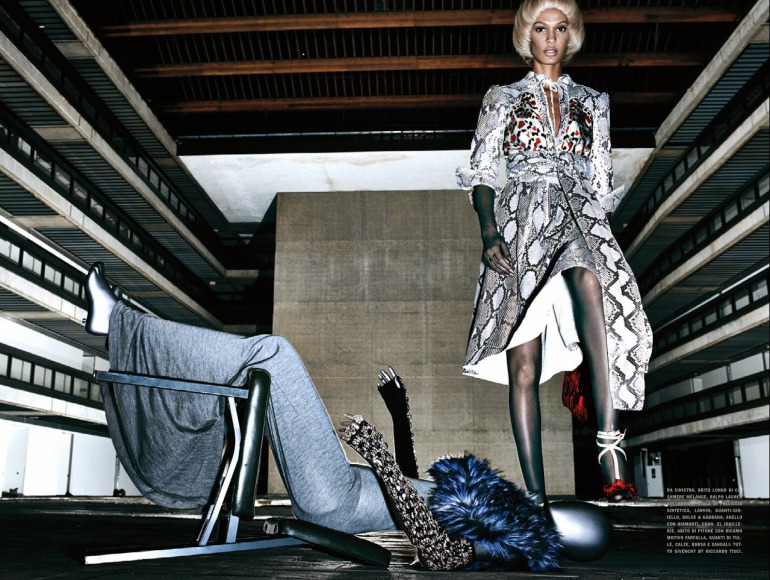 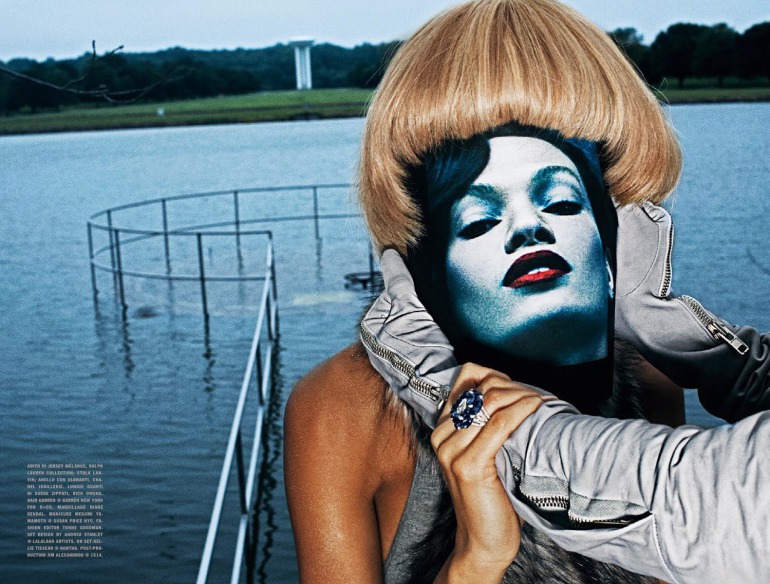 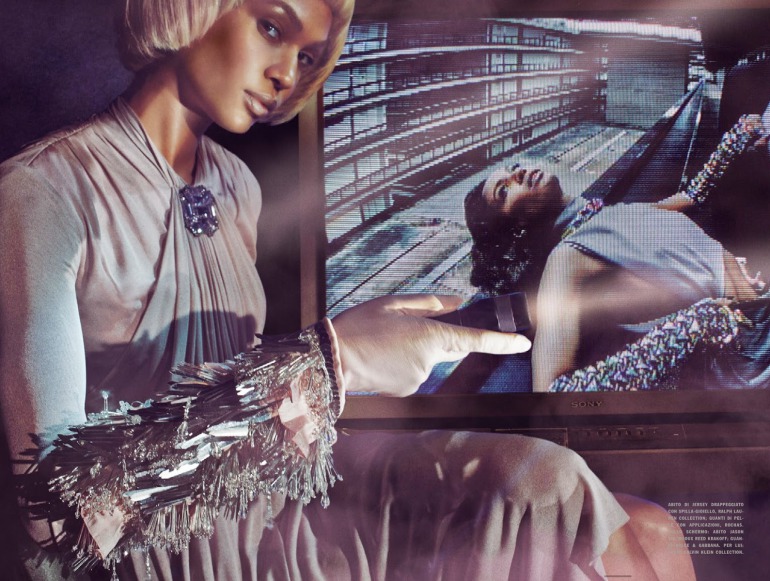 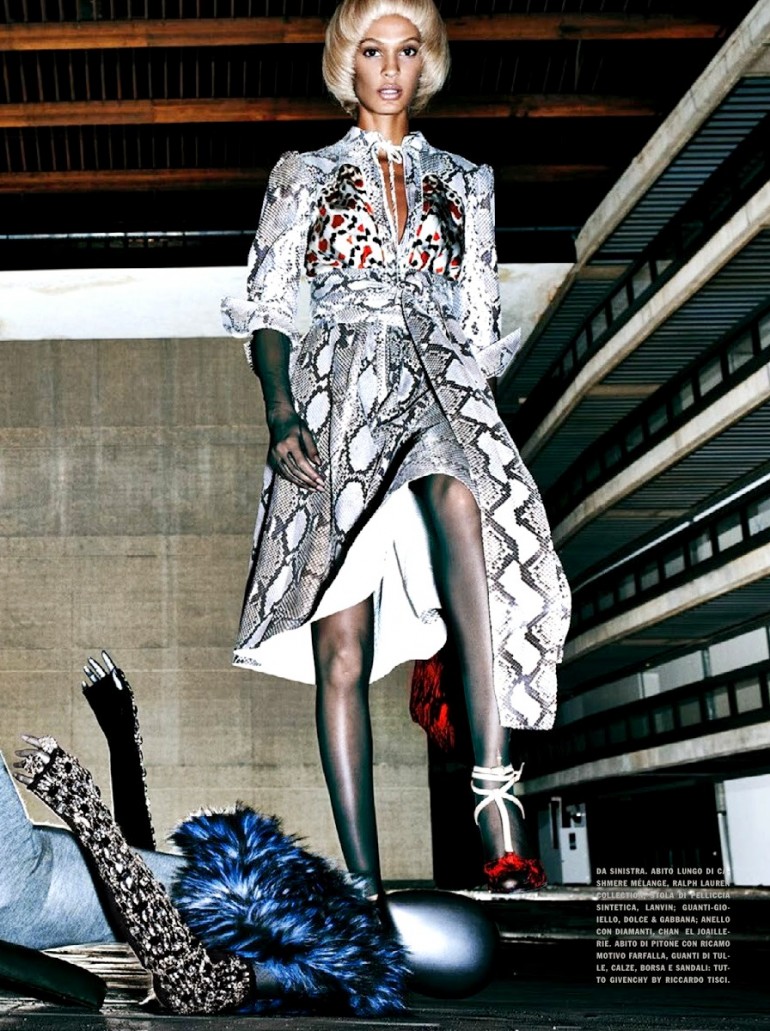 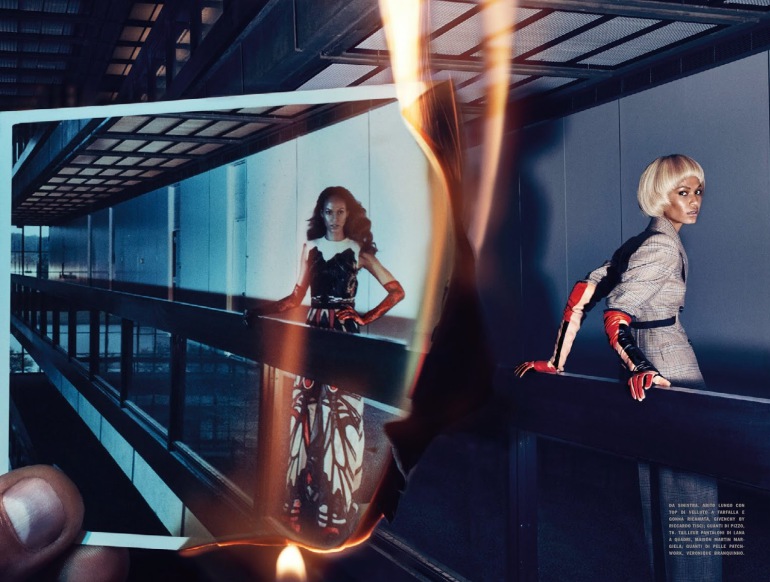 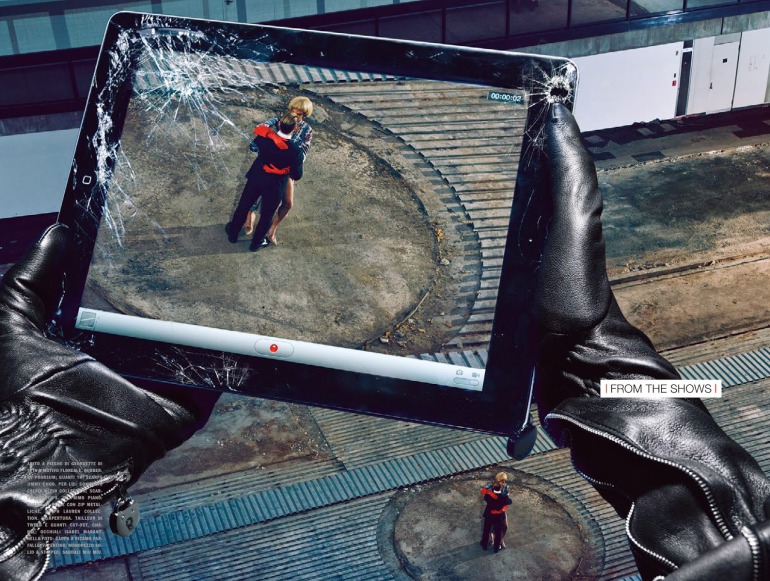 Meet Beyond the Blue Horizon in 'The Final Frontier'