Abbey Lee by by Maurizio Bavutti for Flaunt Magazine

Abbey Lee returns in ethereal assault mode by Maurizio Bavutti for Flaunt Magazine. The art of acting out unfolds in this exquisite tale of time untold. Black & white bares all, but it’s the bravery that marks a woman’s soul. Ascending to new heights, Abbey Lee takes on the role of a modern thespian. Ada Kokosar exposes the ethereal side of avant-garde fashion by Alberta Ferretti, Chanel, Hermès, Hugo Boss, Louis Vuitton, MOË Aliona Kononova, The Row and Teatum Jones. A dueling force of double entendre erupts as both sides fight to be free. The features of the face are all but erased as Rachel Goodwin keeps the focus of makeup on the eyes. Powder emanates off the skin as long, white lashes dare to stand out. Floating between ghostly and angelic the fire of the female spirit sours. Beauty becomes as art succumbs in this powerful piece of purity unveiled. Hairstylist, Adir Abergel, uses the lengths of her blonde locks to lift her through the air. The Australian Super-Model enjoys her new role as she jumps into the Thespian waters – Mad Max: Fury Road. As a modern muse the talents of her modeling knows no end, however, this bird must fly. Art Director James Timmins lifts us into the atmosphere, as this phenomenal creature learns that there are no limits. Read; Editorial Director, Matthew Bedard’s, powerful prose on the arc of Abbey Lee’s direction. Film by Alyn Horton. 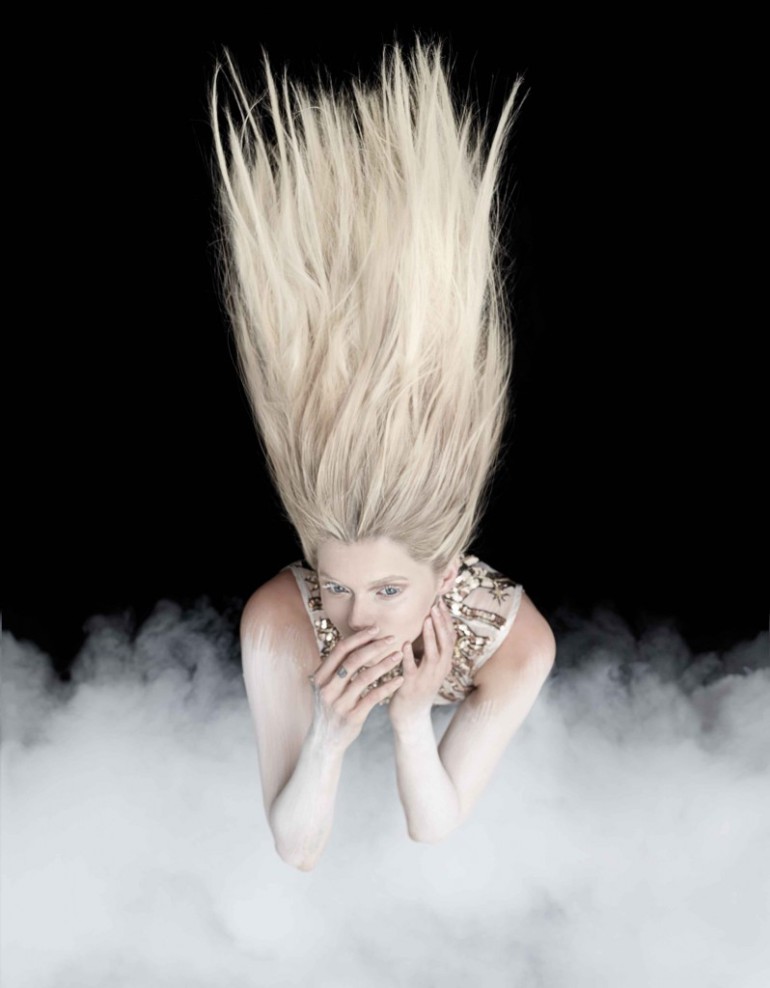 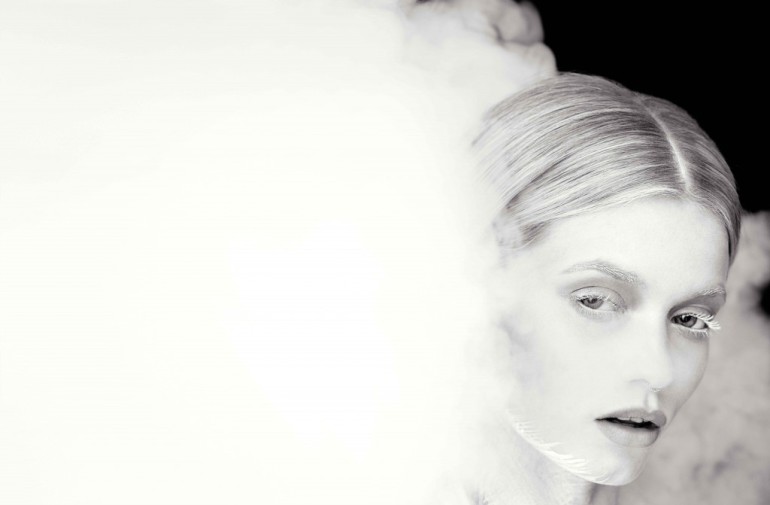 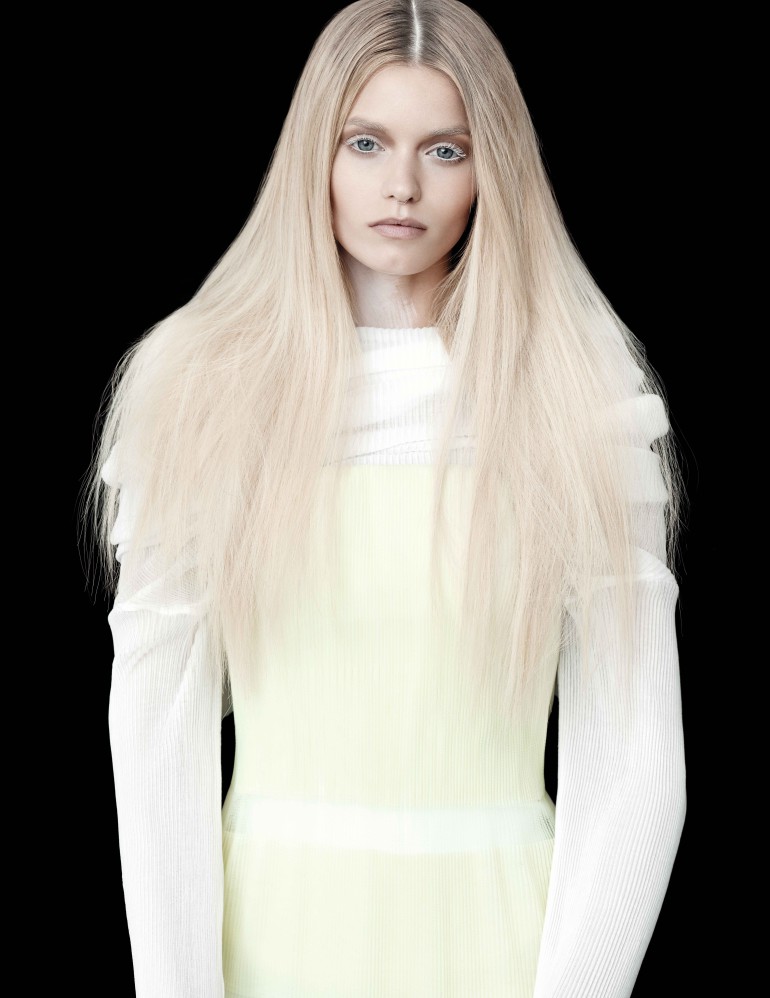 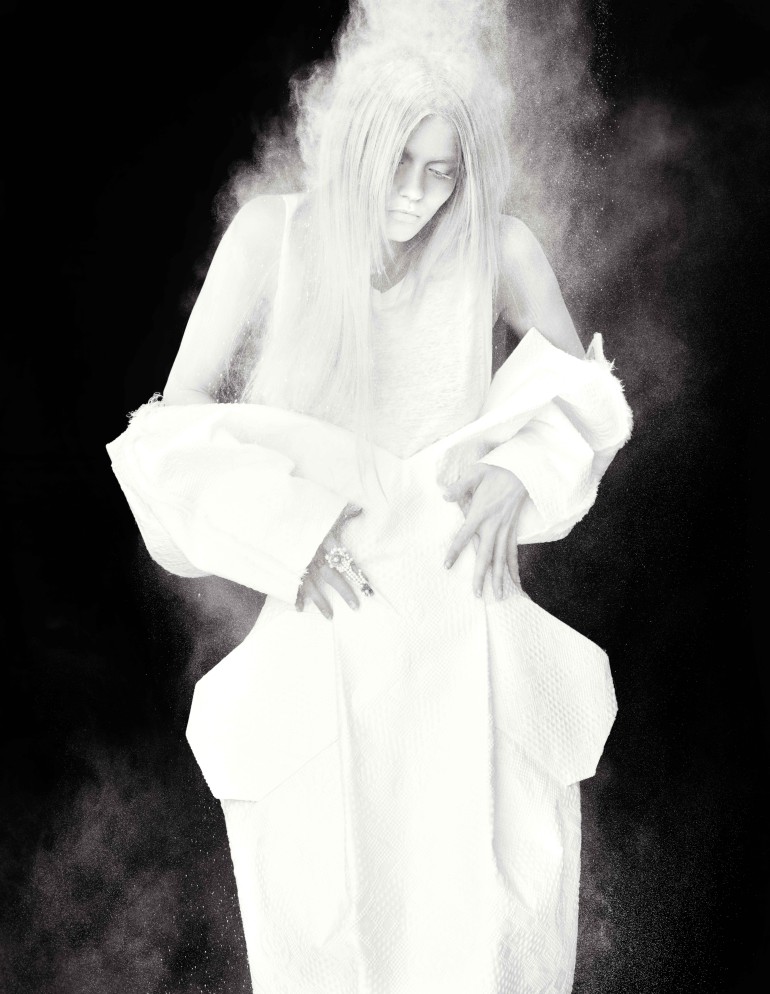 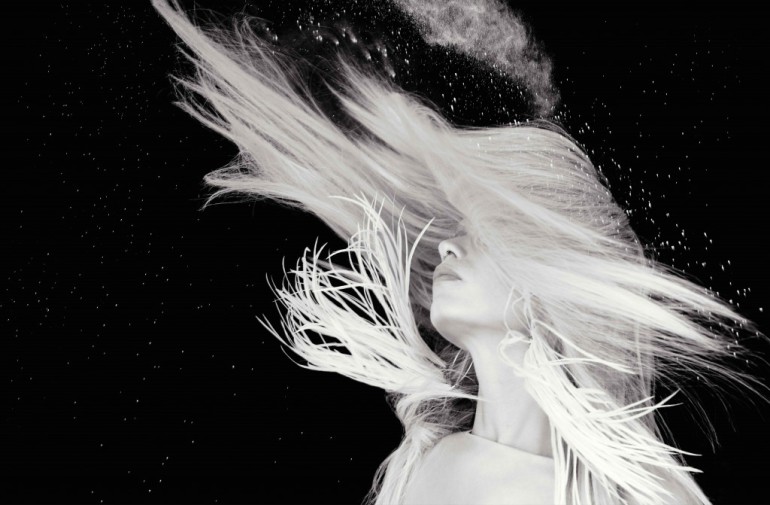 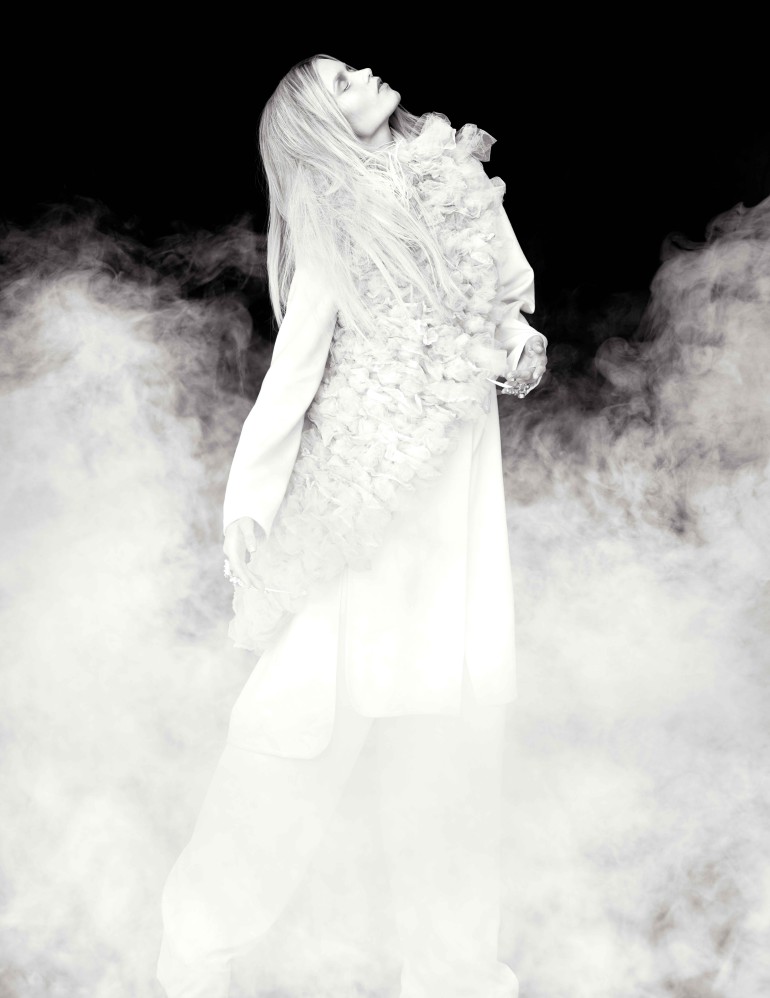 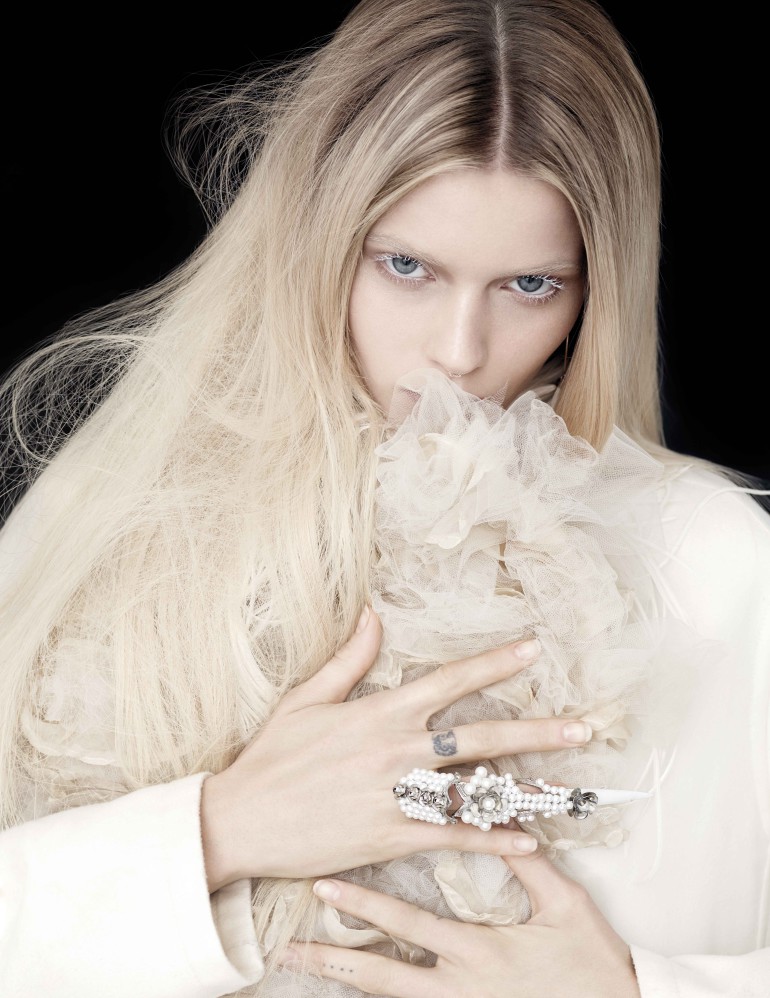 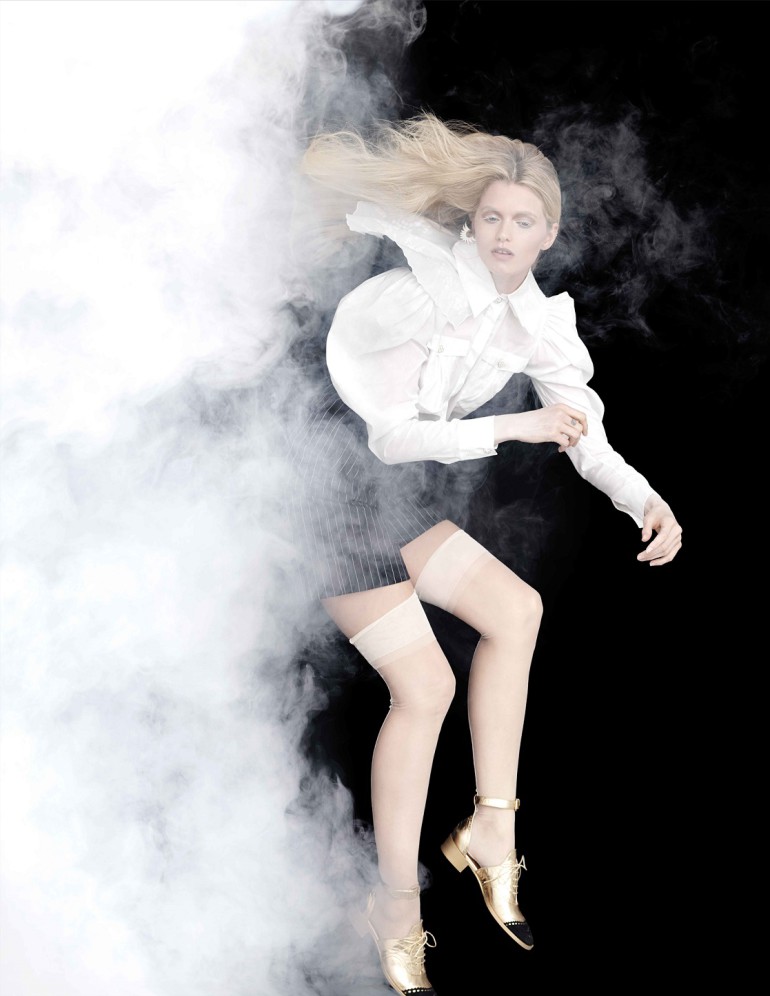 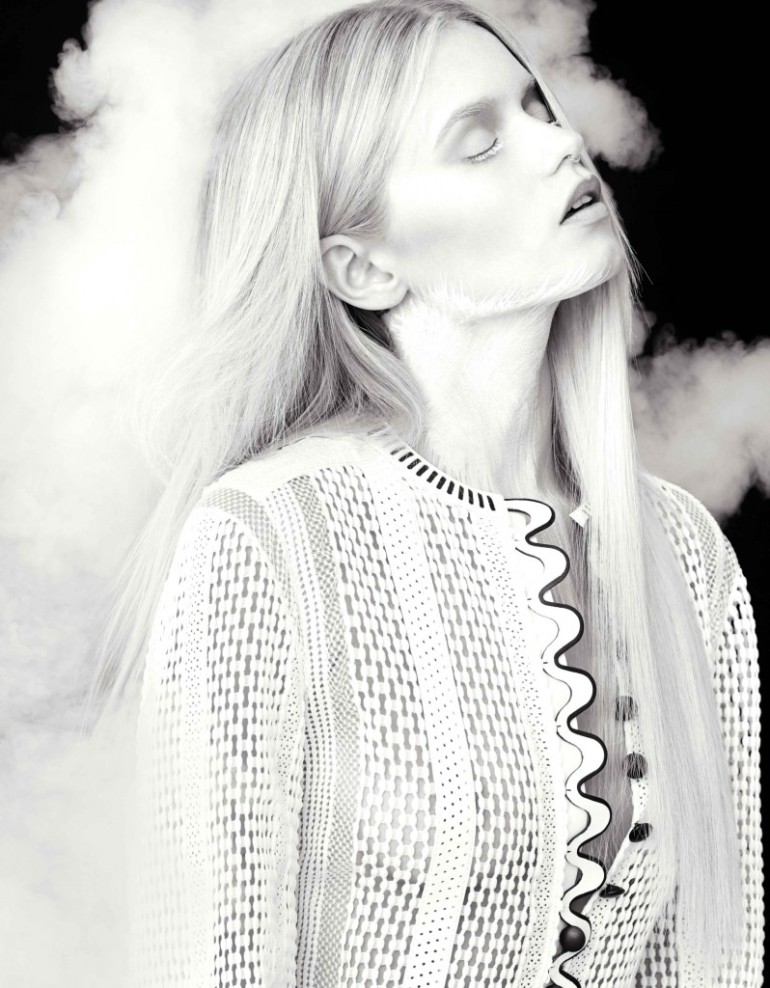 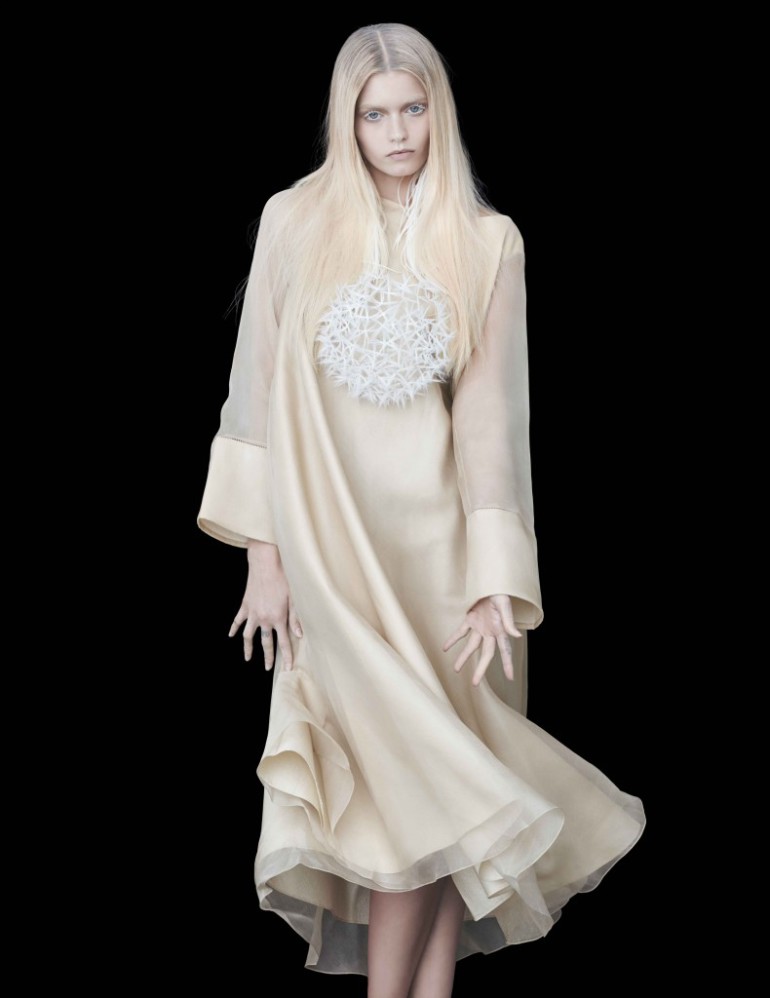 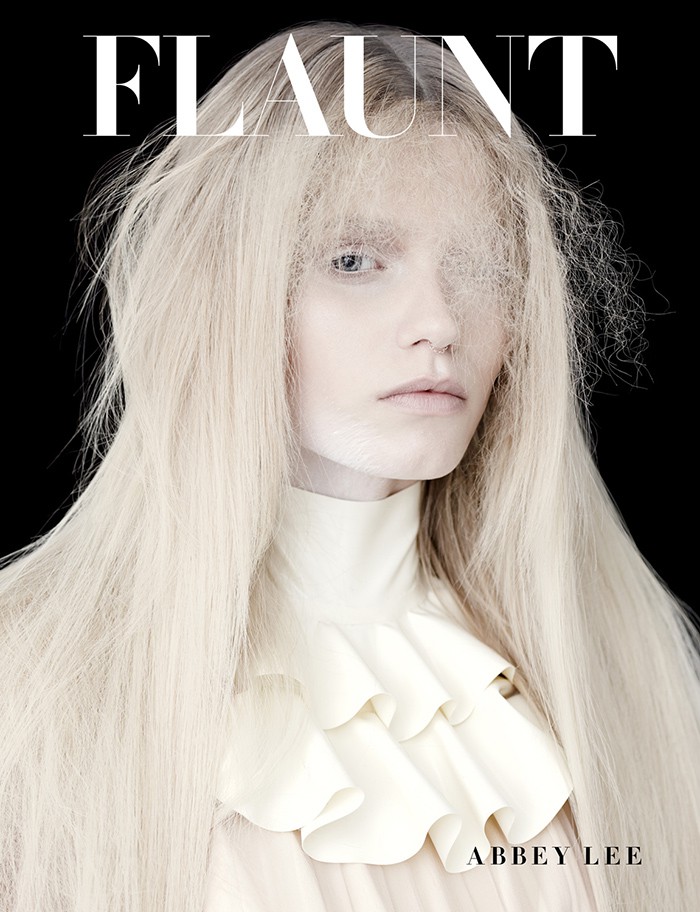 Heart of “Rock & Roll” is With Abbey Lee Kershaw