Alice Glass in ‘don’t be a rockstar, be a legend’ by Daniel Jackson for i-D, Pre-Spring 2015

Alice Glass embraces the freedom of the great Freddy Mercury in ‘don’t be a rockstar, be a legend’ by Daniel Jackson for i-D, Pre-Spring 2015. Starring in the Music Issue, Alice celebrates the art of true independence. A woman who can see the hands of those who helped her, but isn’t willing to live in the past. This pioneer is ready to fight for the right to the front lines of freedom. Alastair McKimm gets dynamic with daring designs by Alexander McQueen, New York Vintage, Search & Destroy, Tripp NYC & YSL. Moody beauty never looked so cool with an evocative take on modern music. Looking like she was born with a mic in her hand, (Makeup Artist) Hannah Murray captures the edgy attitude of this rock phenom. With pencil thin brows and jet-black lips, the placid power of her pale skin comes through. The lure is less about attraction and more about attention, leaving the face to feel like a picture of pure poetry. Hairstylist, Holli Smith, goes geometrically chic with daring dews that dig right in. The spotlight shines bright on this captivating creature that defies description. Someone who says what she means and means what she says, “Even if only a handful of people want to come to my shows it’s better than living a lie playing stadiums.” Glass is a woman smart enough to know what she wants and strong enough to fight to for it. 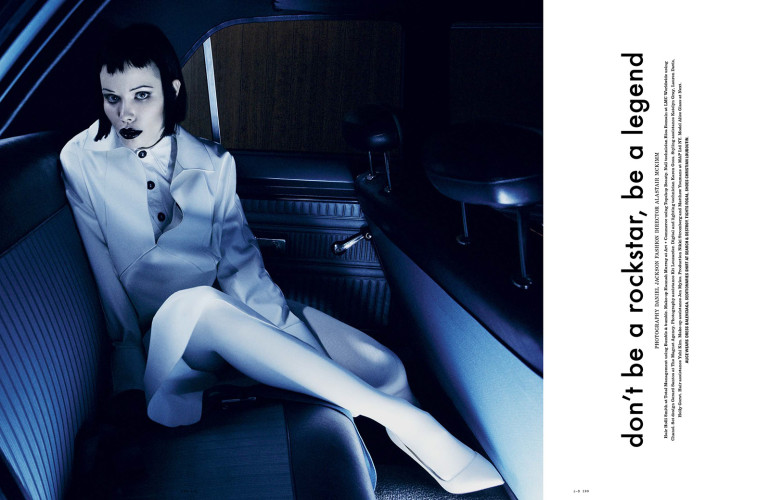 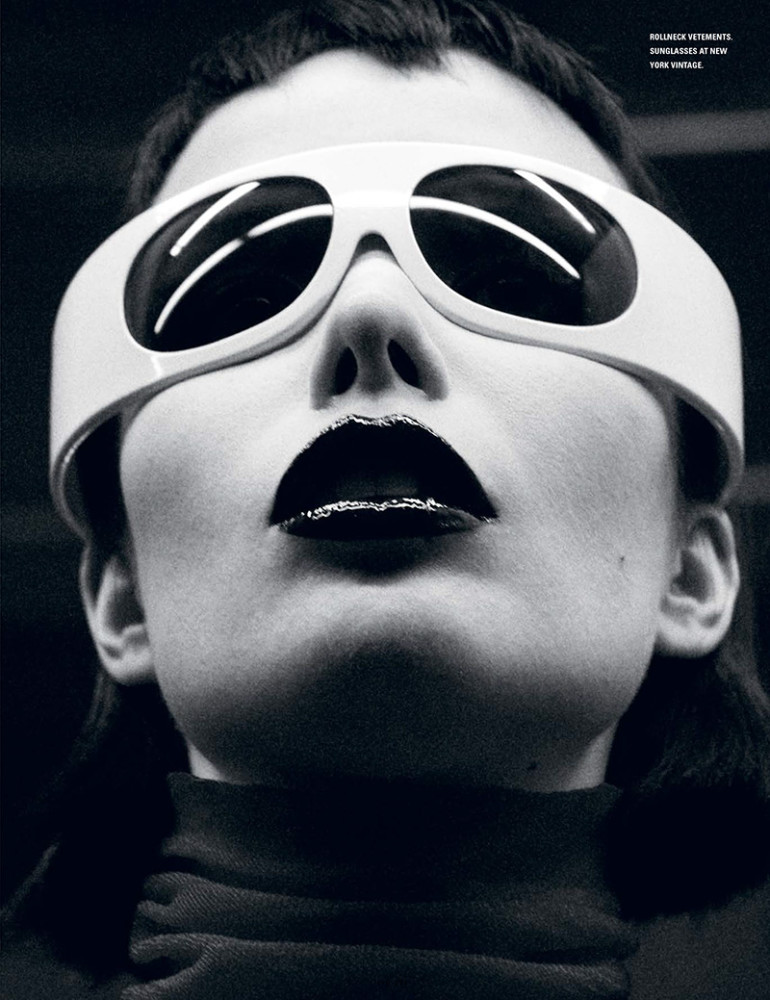 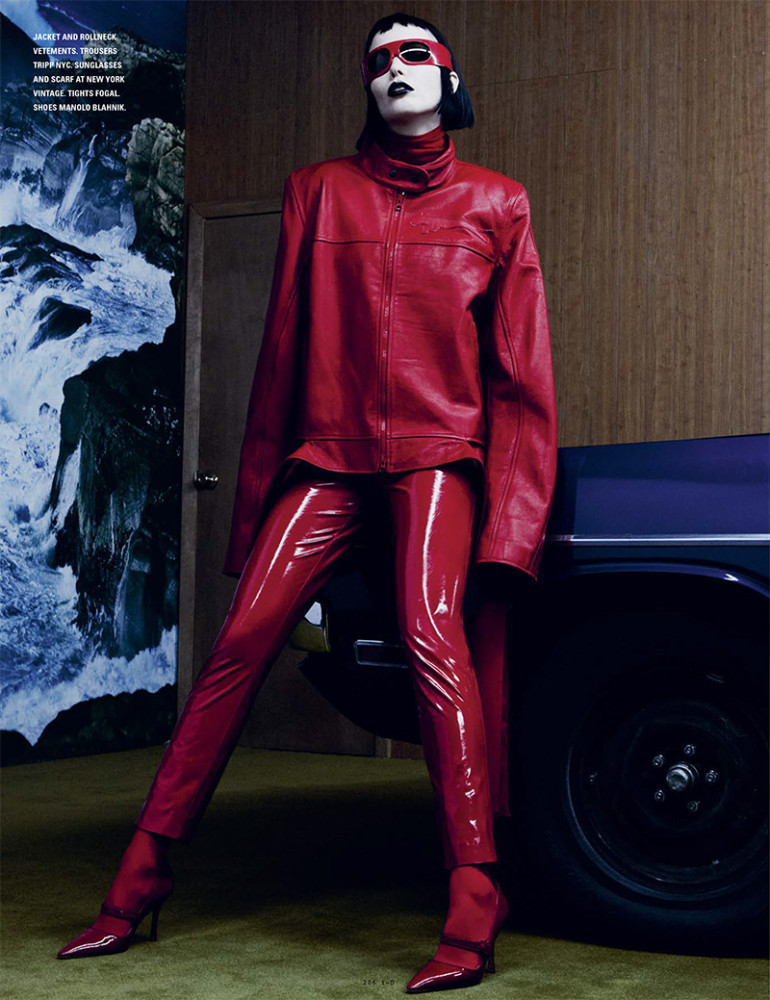 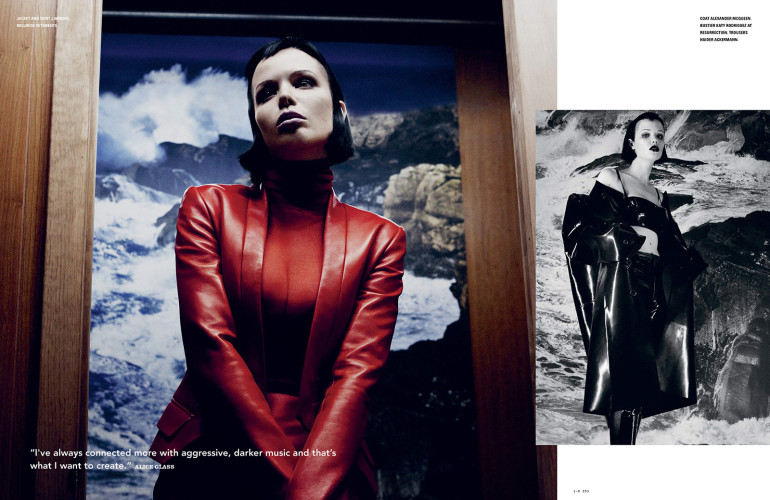 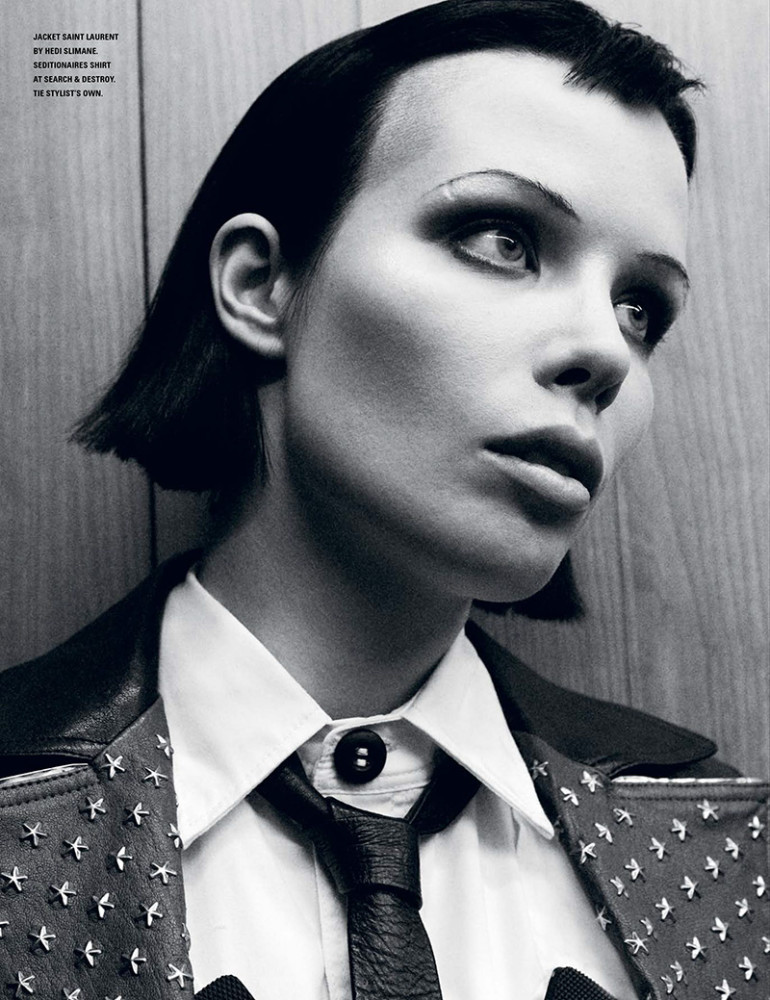 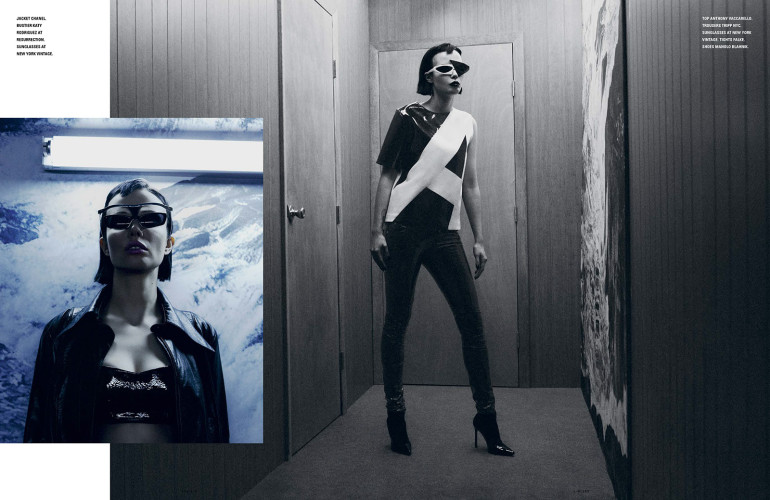 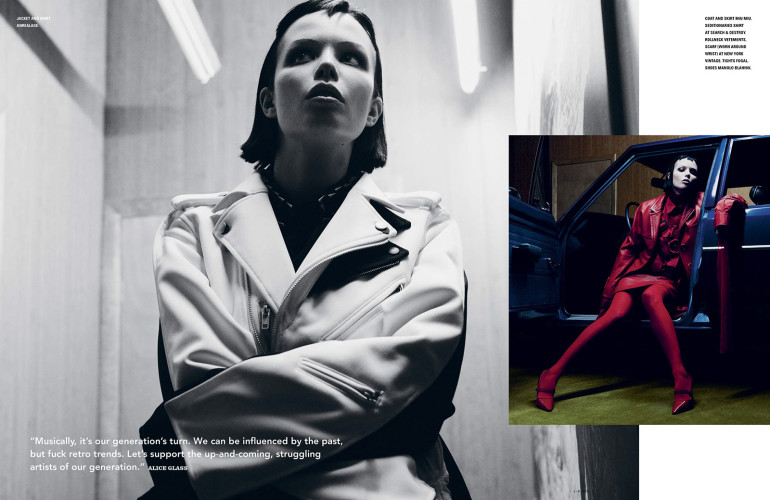 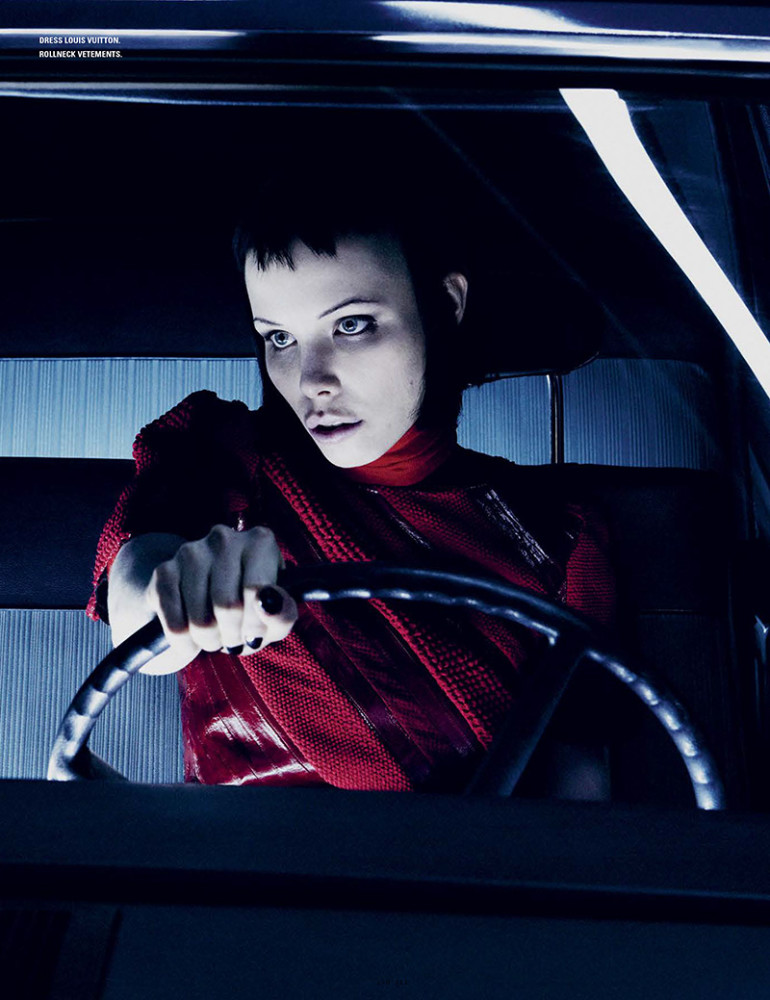 Katlin Aas is Hard-Core in 'Punk is Freedom' Jason Hetherington