Mina Cvetkovic is ‘Home Alone’ in the haus of haute couture by Dario Catellani for Interview Germany, March 2015. When the cat’s away the mice will play. An unveiling of this season’s avant-garde fare, fashion shows itself in the most unlikely places. Stylist, John Colver, expresses the art of excess with Alexander Wang, Anthony Vaccarello, Balenciaga, Calvin Klein, Céline, Chanel, Fendi, Jason Wu, Maryam Nassir Zadeh, Miu Miu, Pageant, Prada & Proenza Schouler. Going in through the out-door, we say goodbye as we sneak one last peek at the future of Fall. Like a painting on a palette or prose on paper, each shot celebrates true poetry. The face should be framed, as (Makeup Artist) Ralph Siciliano creates faux liner with shiny, black pebbles that mimic the eyes. Beauty becomes as each rock reflects the epic endeavor of artistic excellence. The lips lure us in with soft shades that quickly convert to lines of lunacy. Capturing the countenance of couture this character radiates with remnants of the Joker. Hairstylist, Brian Buenaventura, gets aggressive by covering the head with a curtain of hanging hair. Anything Goes as Mina dares to explore two sides of the same coin. 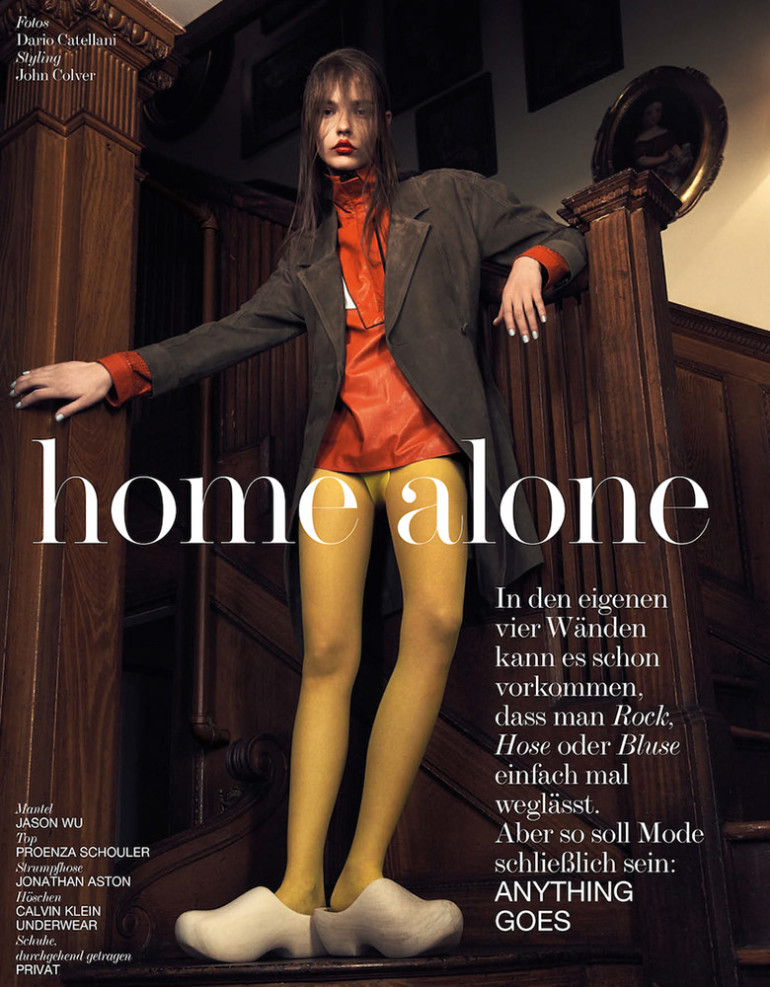 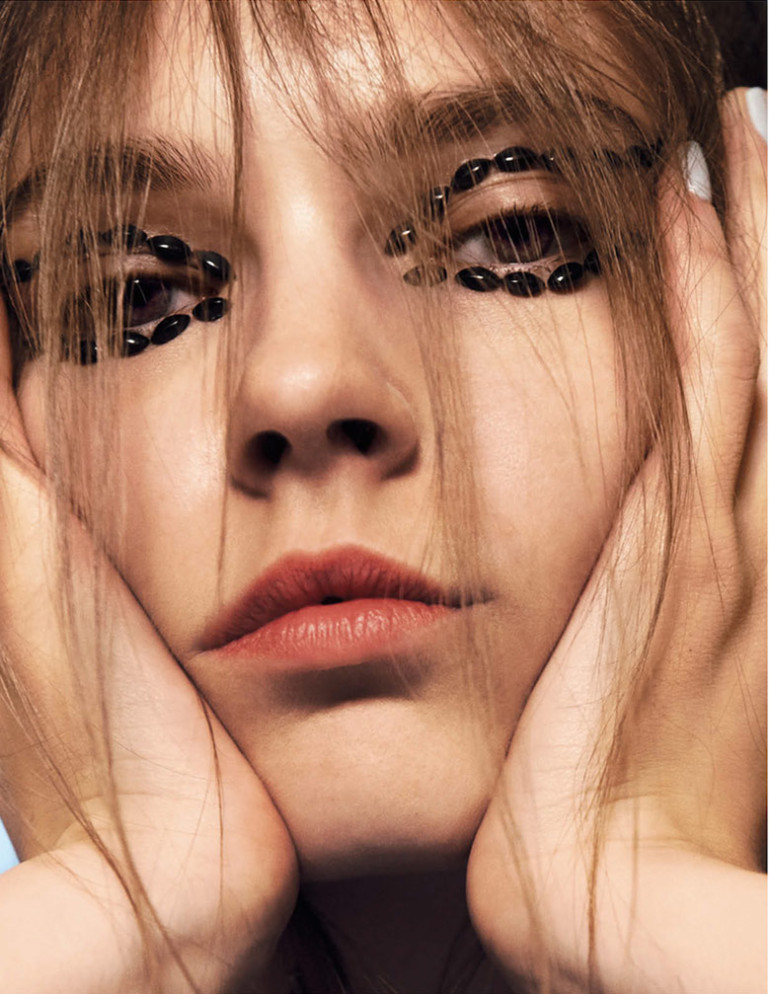 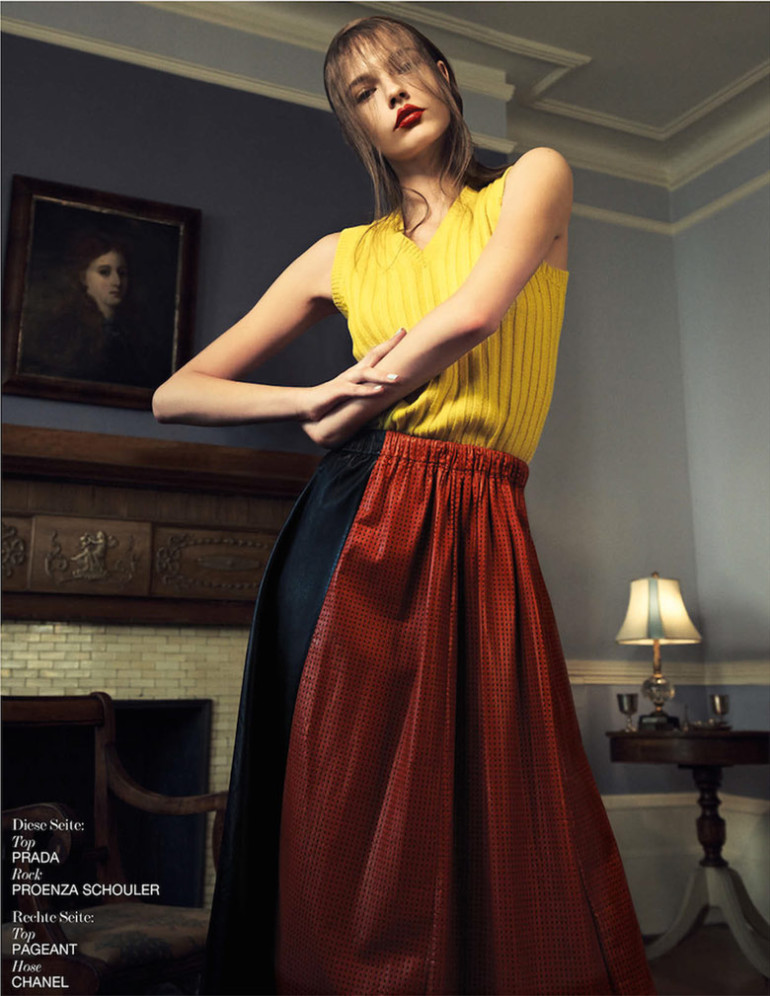 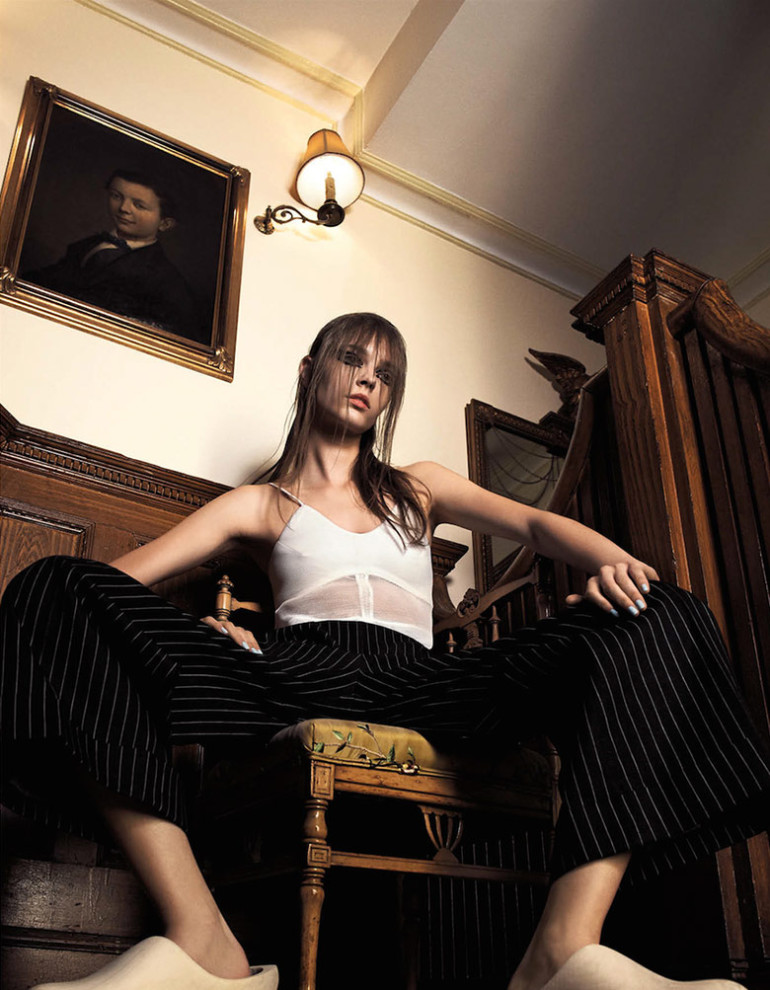 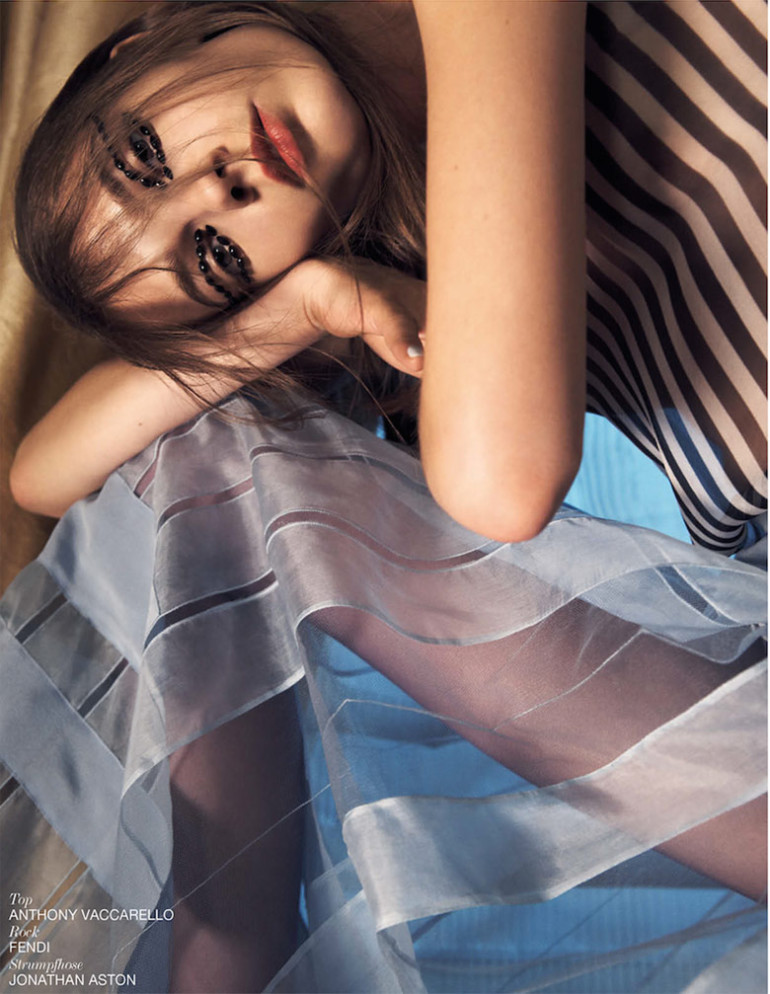 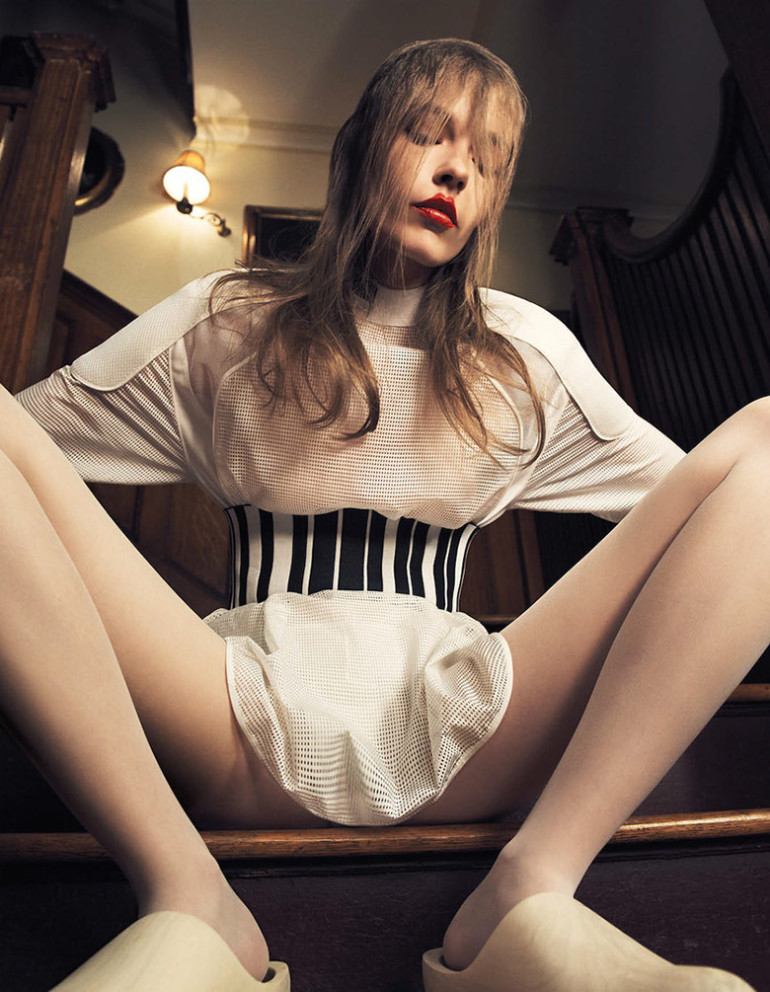 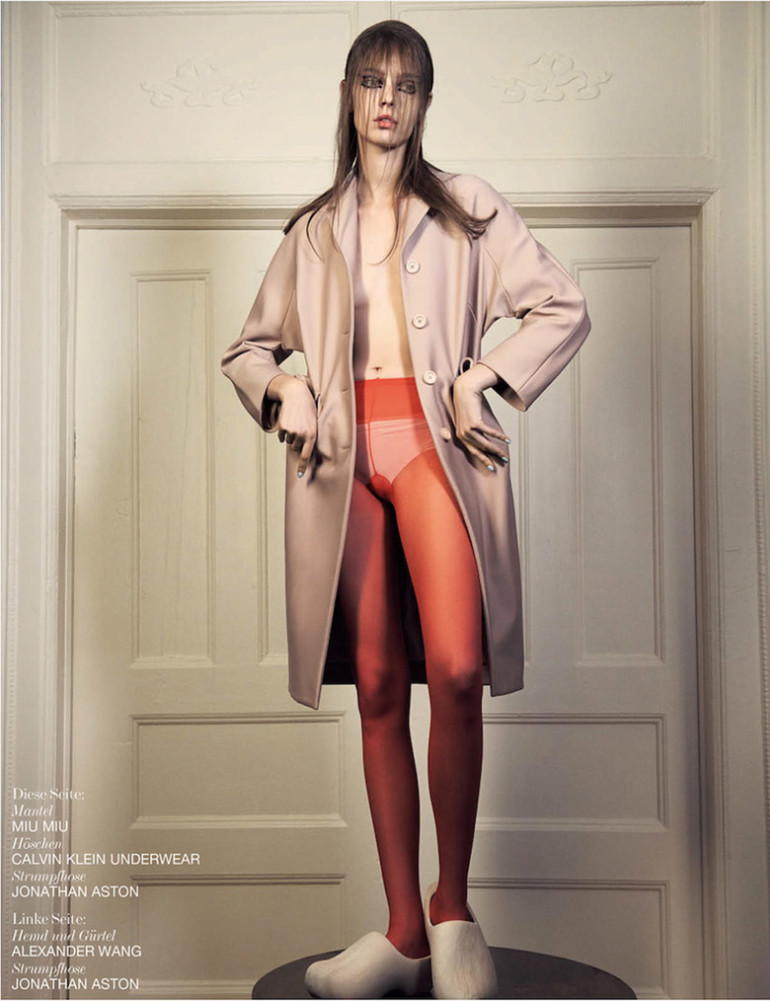 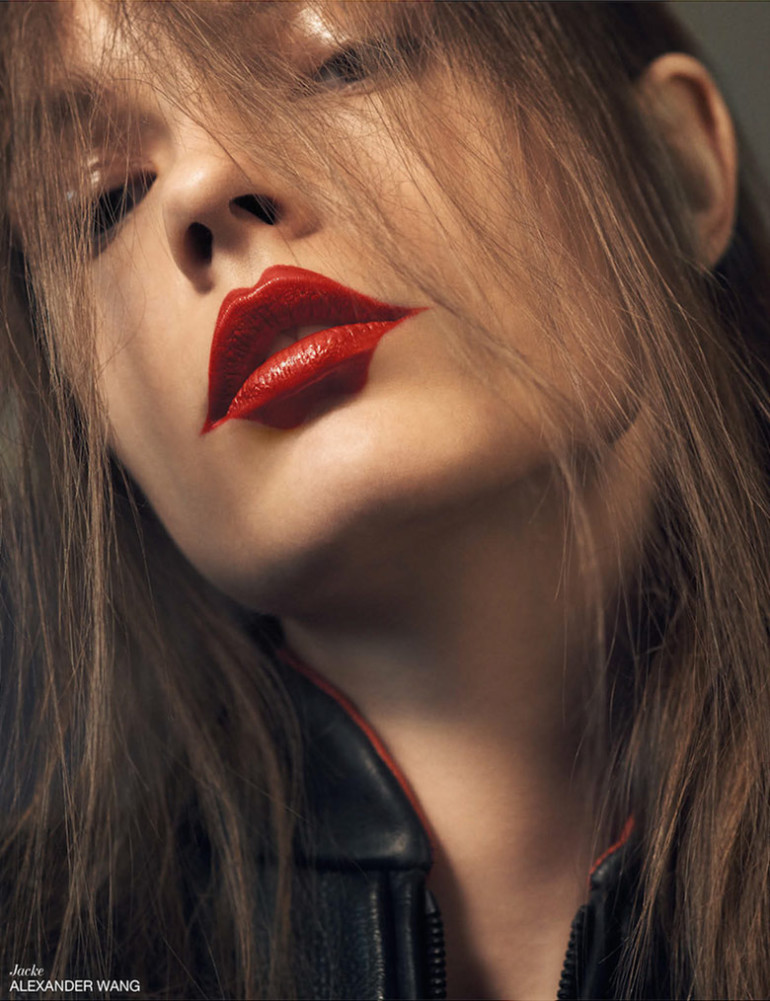 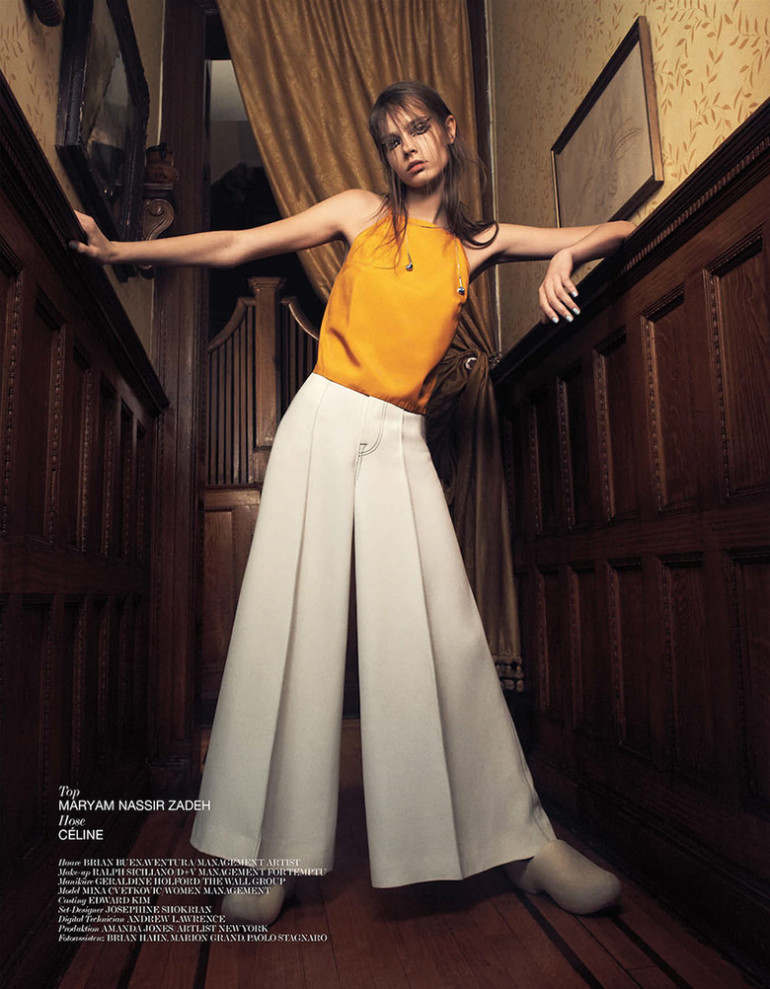 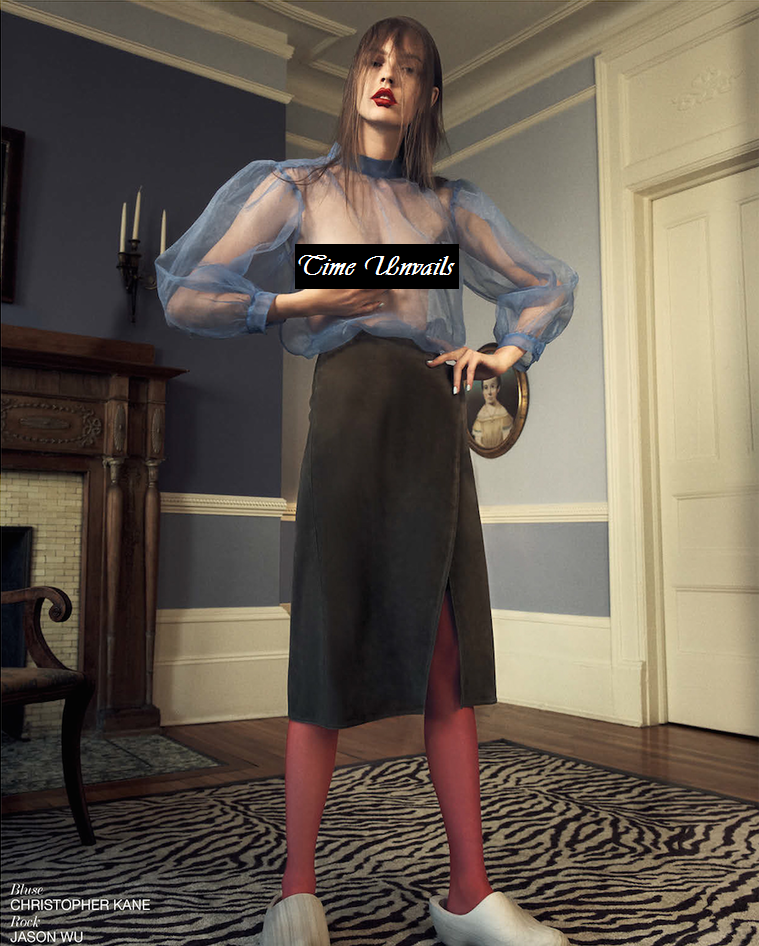 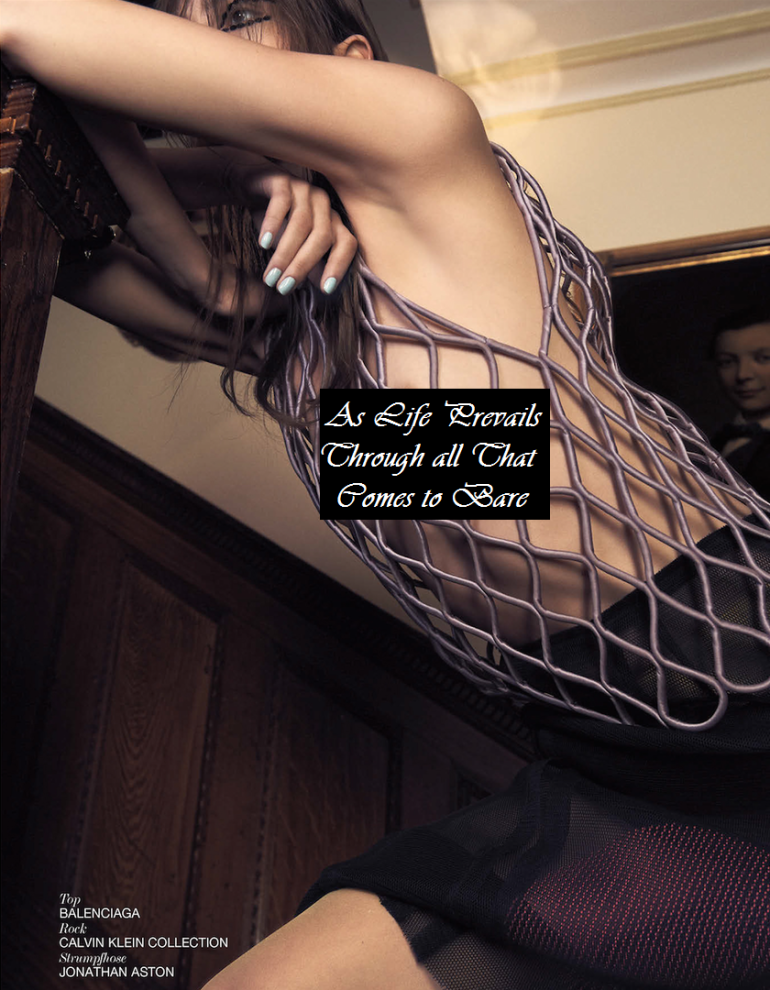 Catherine McNeil in 'The Bride' No Name Magazine

Dario Catellani Brings the Face Into Focus With Fabulous Colors