Naomi Campbell, Guinevere van Seenus, Jamie Bochert, Crystal Renn & Angela Lindvall are among the ‘Super Eight’ by Steven Klein for L’Officiel Singapore, March 2015. A master of manipulation, Klein makes us believe that we are seeing more than what’s on the page. The art of erotic embellishment erupts with mind-bending tricks that treat your senses. Stylist, Patti Wilson, captures a compendium of creation with avant-garde fashions that evoke a reaction. Sexual role play steals the show with dark designs that dare to blow. Neoteric beauty becomes as (Makeup Artist) Sammy Mourabit transforms each female into a force of seduction. Black eye-liner bleeds through the bottom lashes, as frosted lips and bleached brows provide a haunting background. Poetry seen in the flash of a bulb, passion plays to the power of the modern woman. Hair master, Akki, does it once again with long dews, so exquisite, we forget they are wigs. A fait accompli, the coup de grâce comes with a circular red cap surrounded by a bubble. An homage to the esoteric world of exotic couture, “Desire in eroticism is the desire that triumphs over the taboo.” Pretty pulls you in while this treatment allows a true connection to be made. 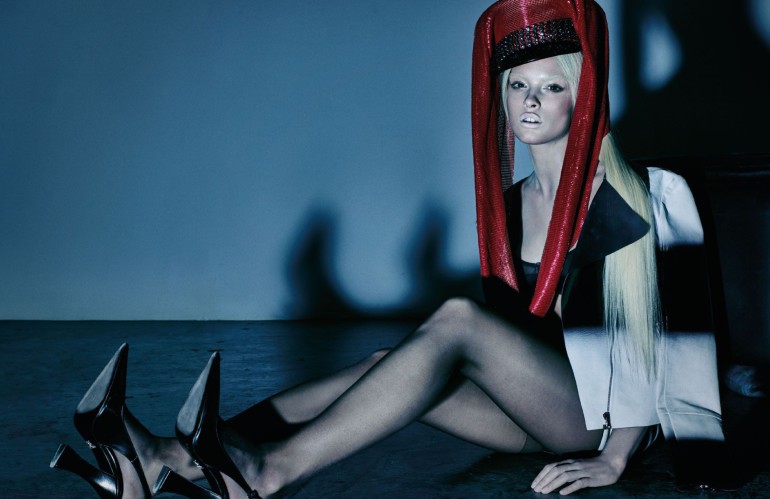 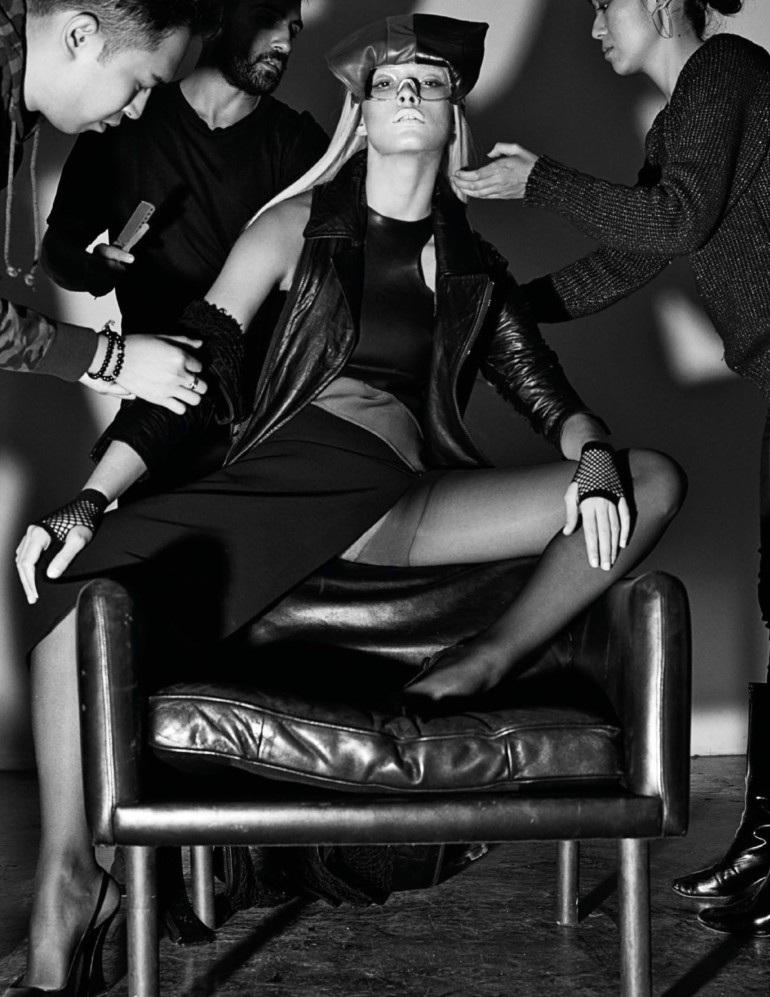 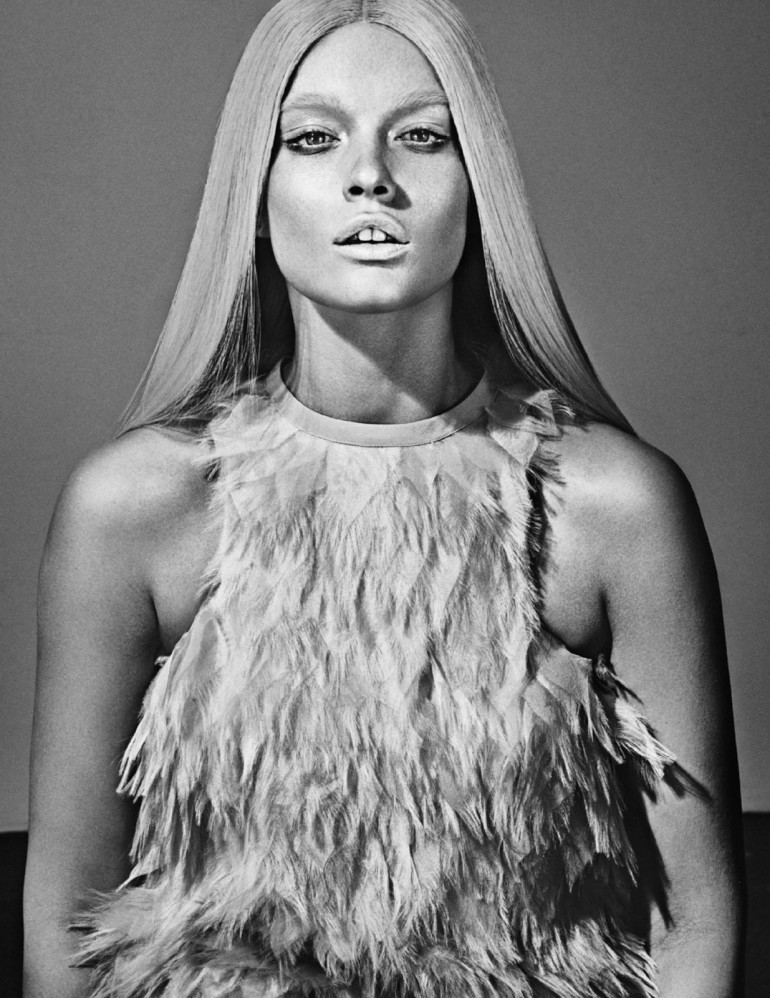 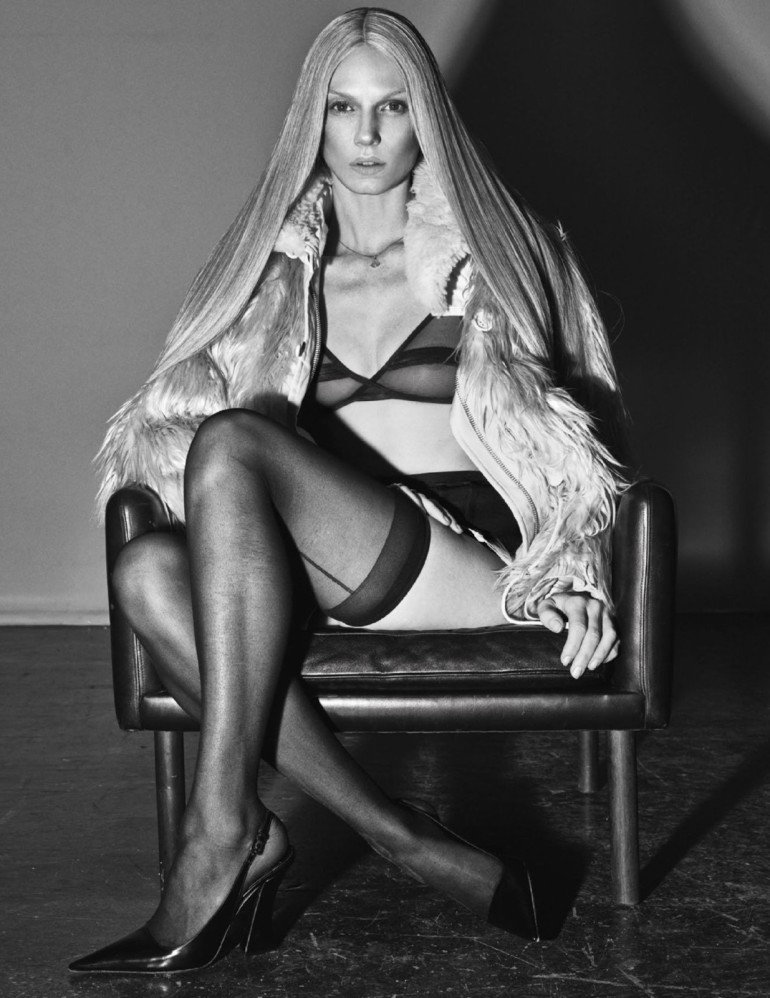 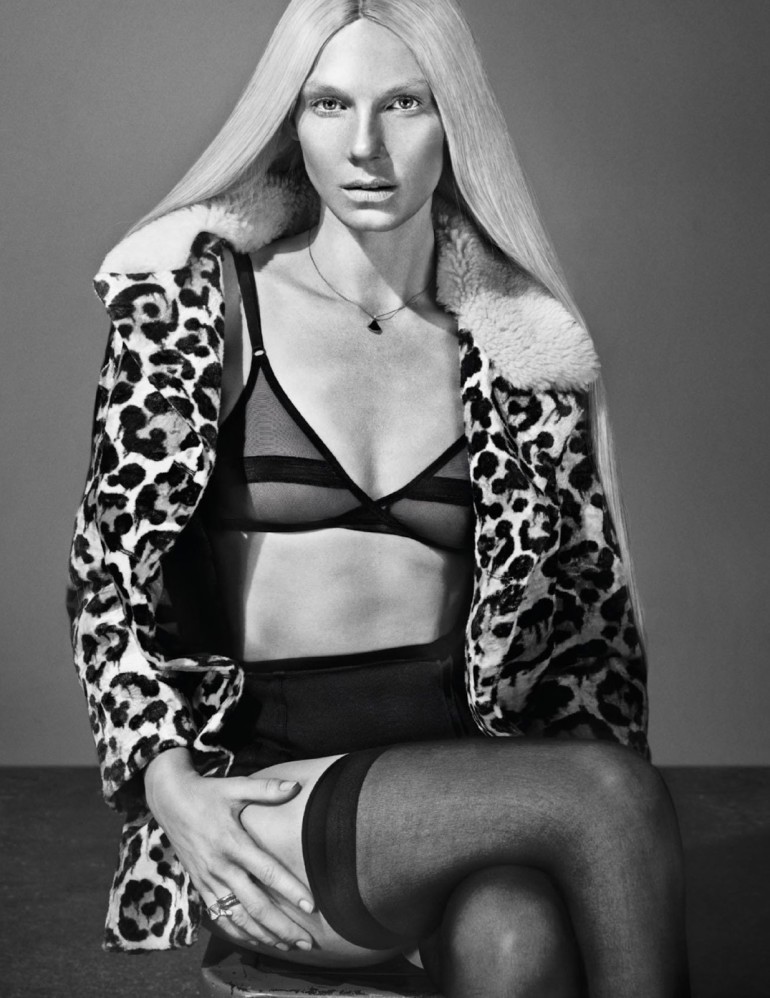 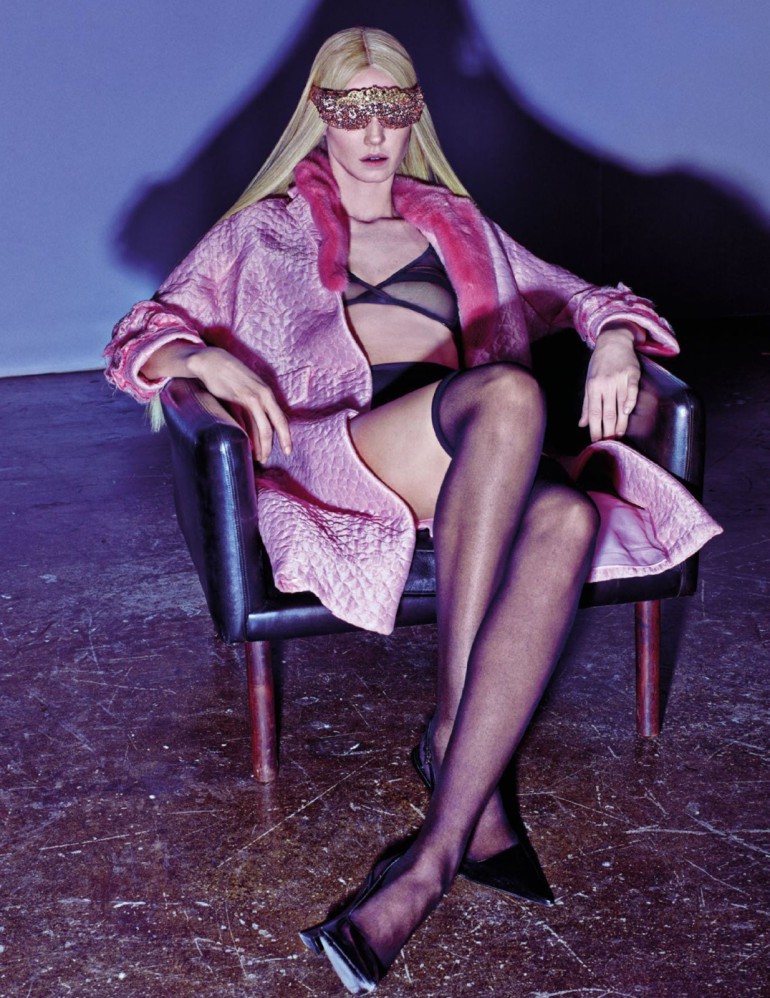 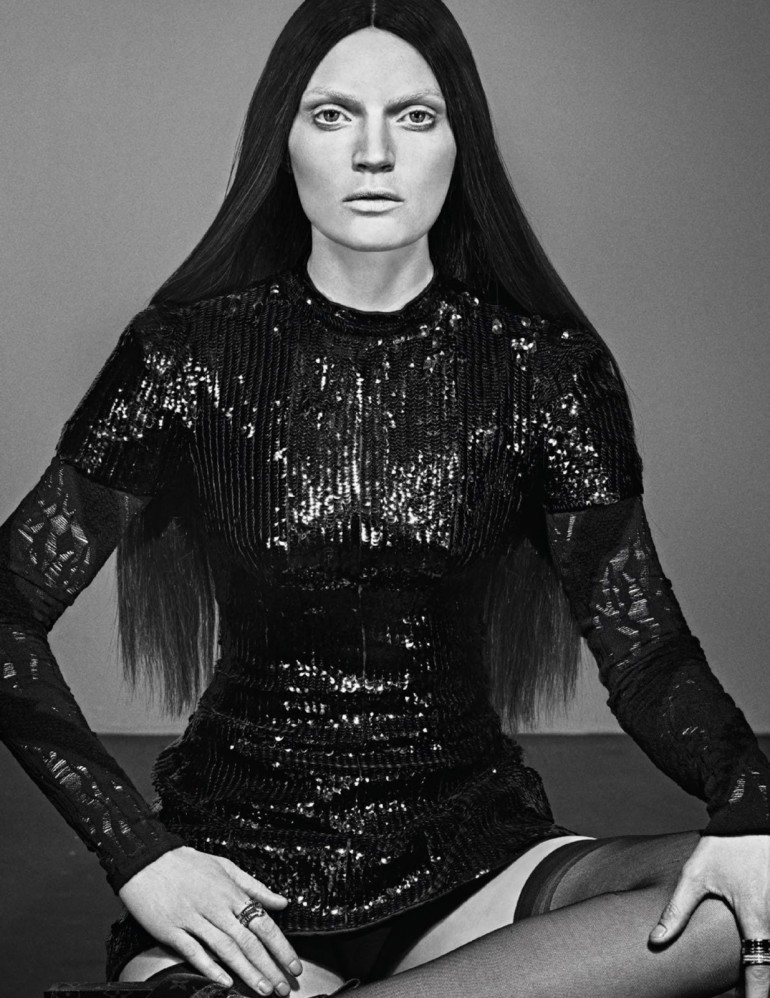 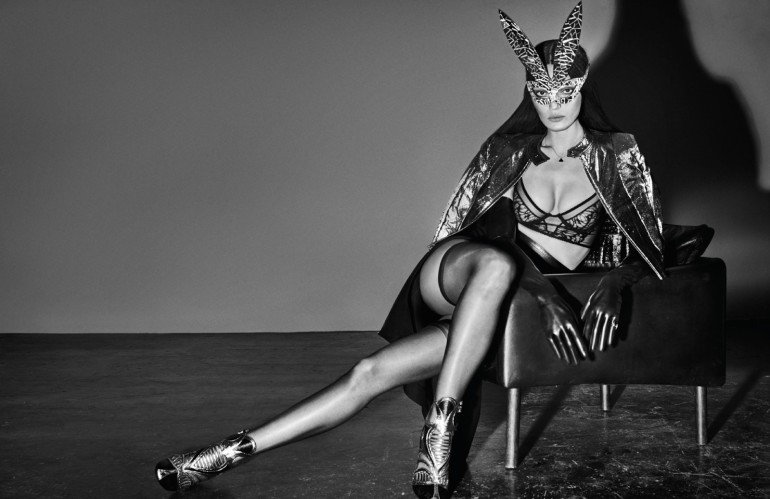 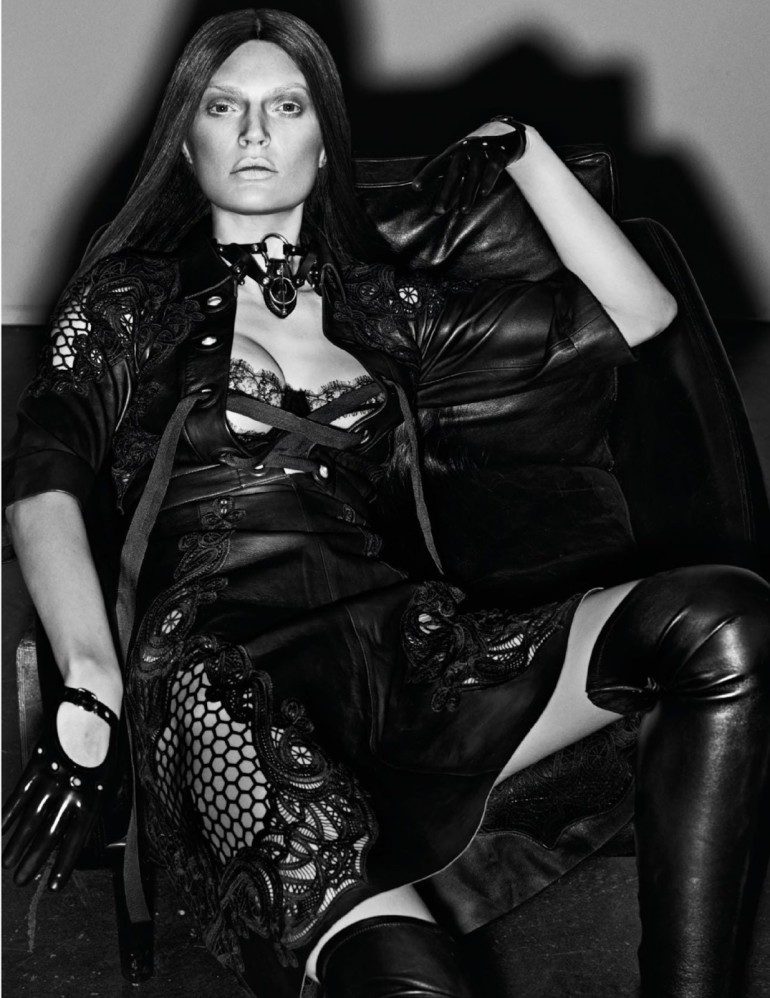 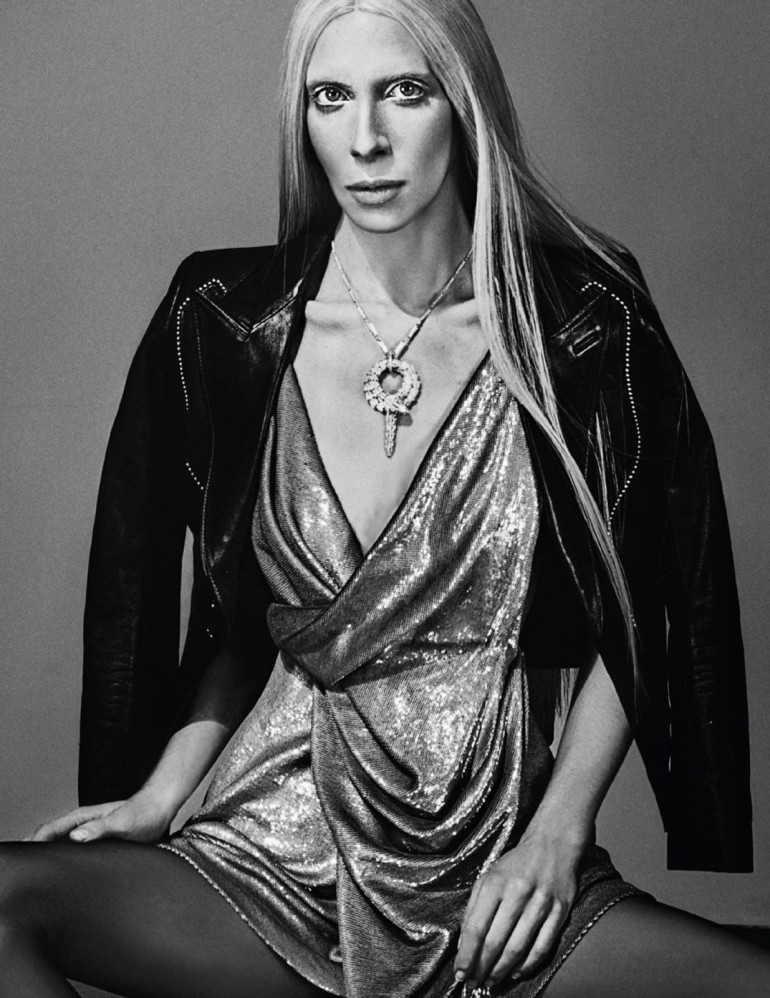 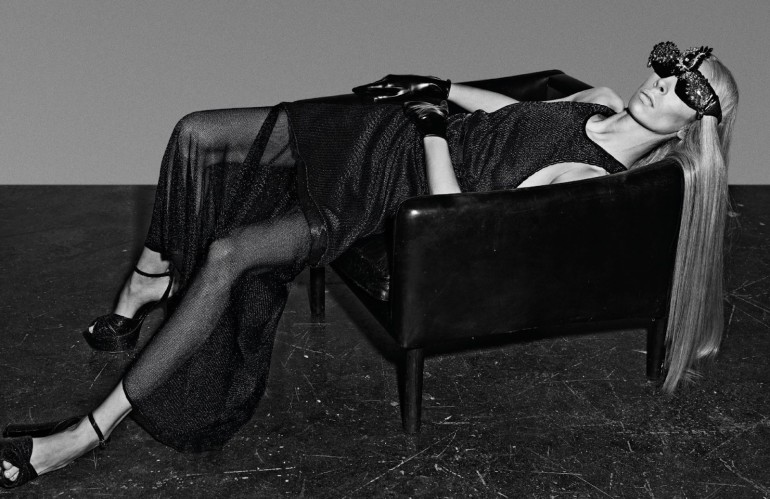 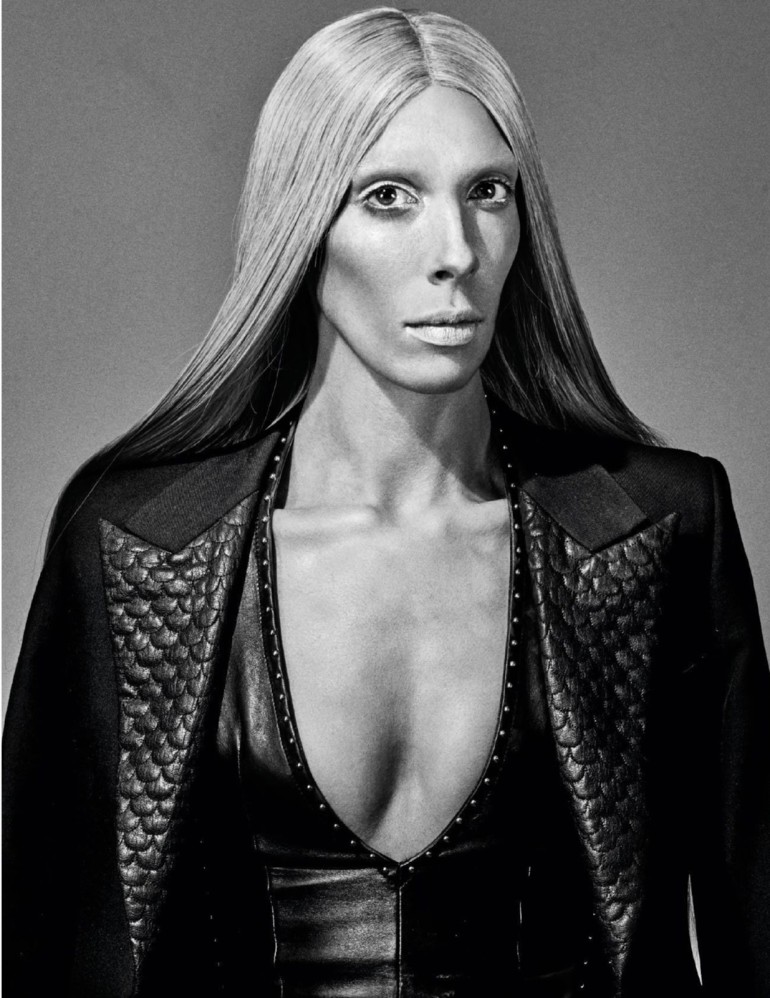 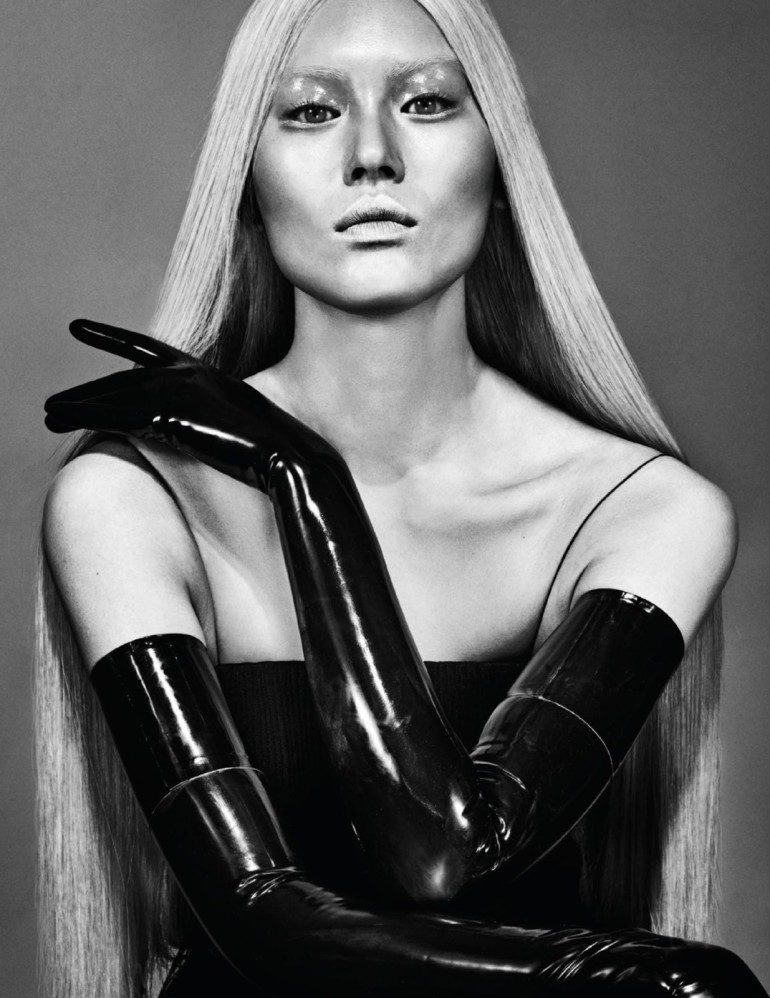 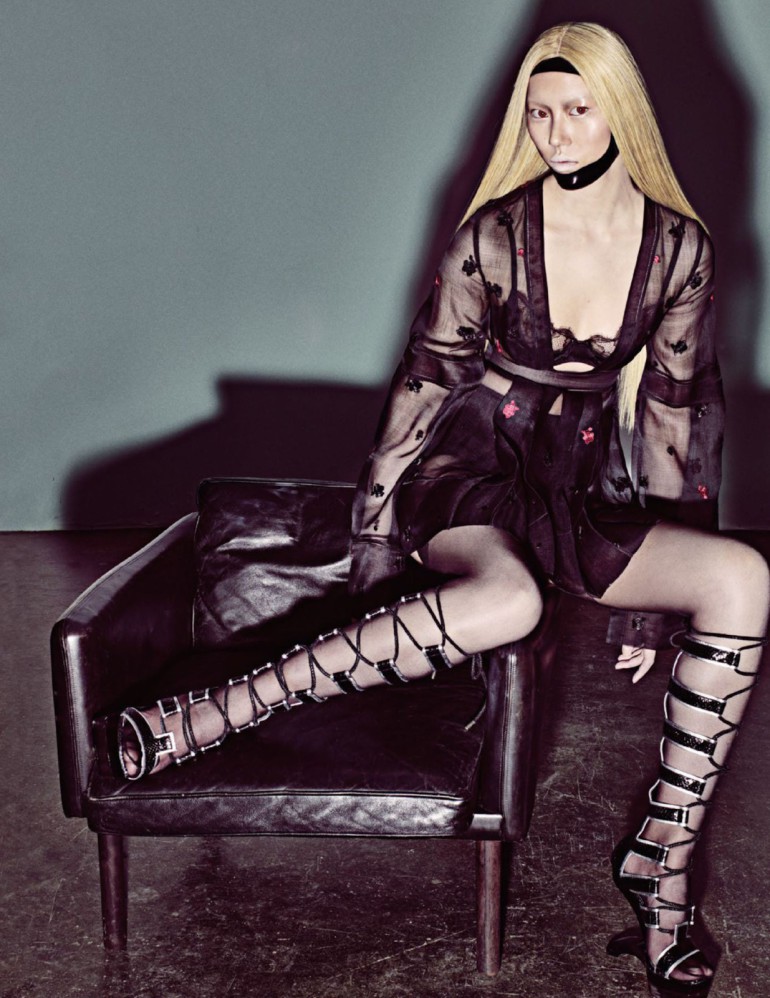 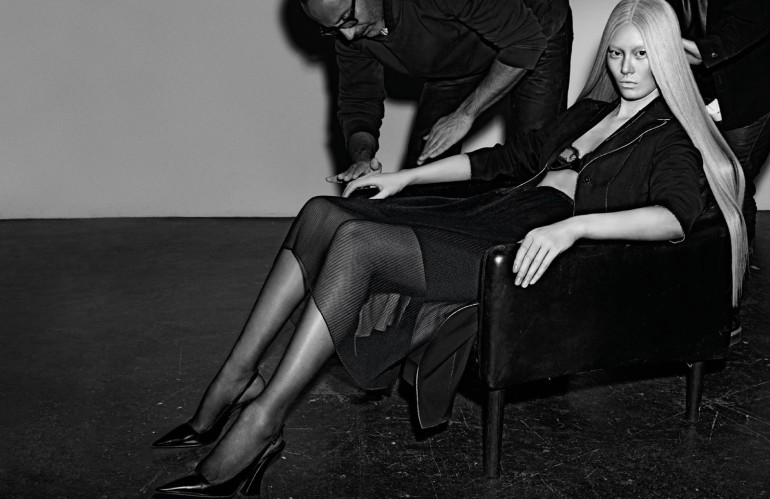 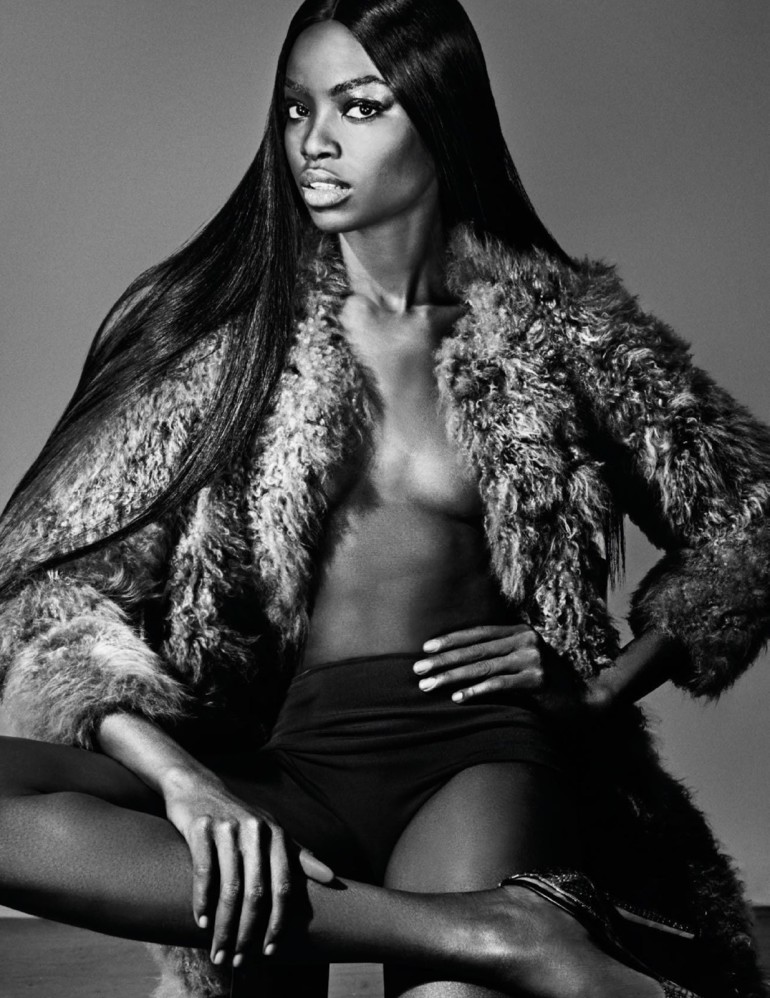 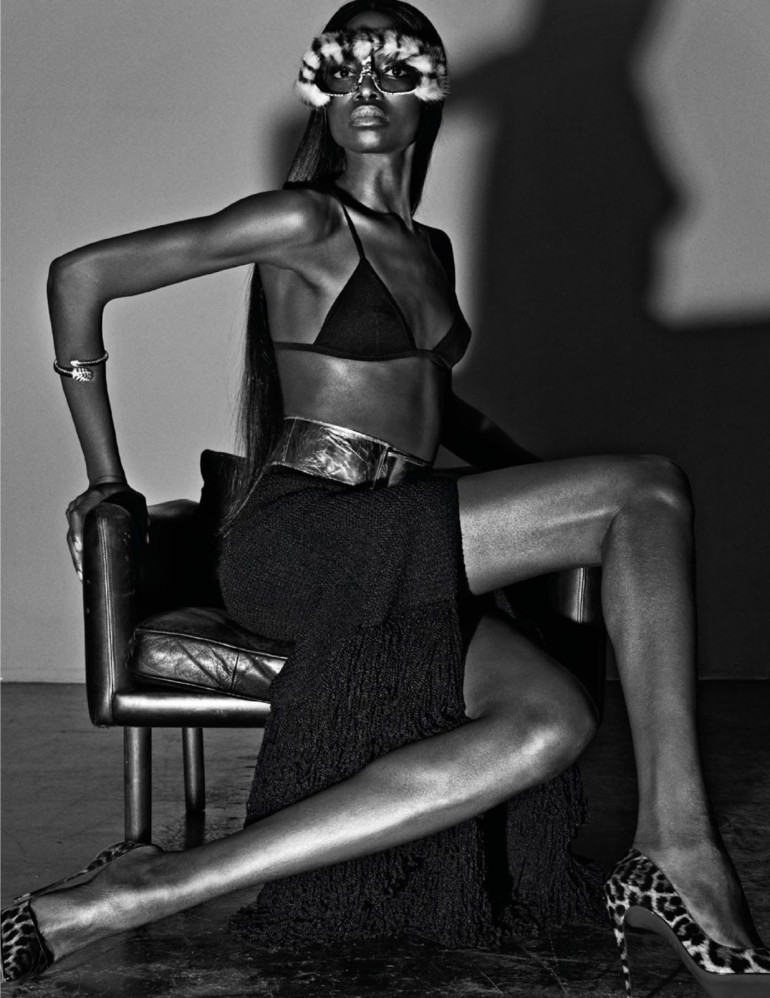 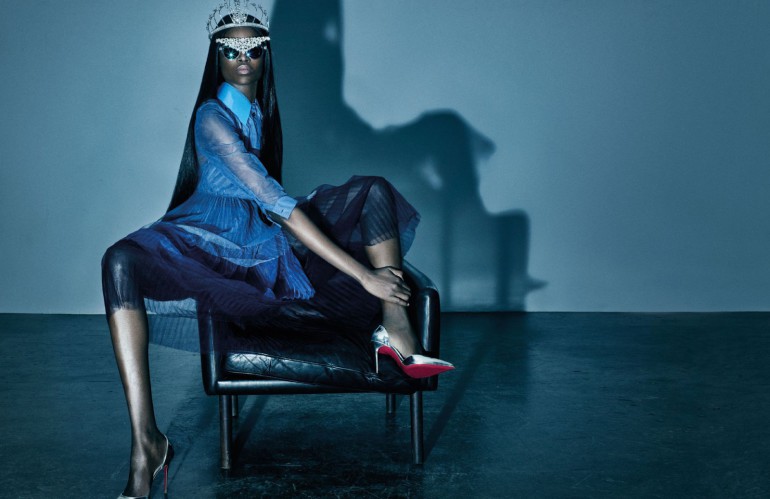 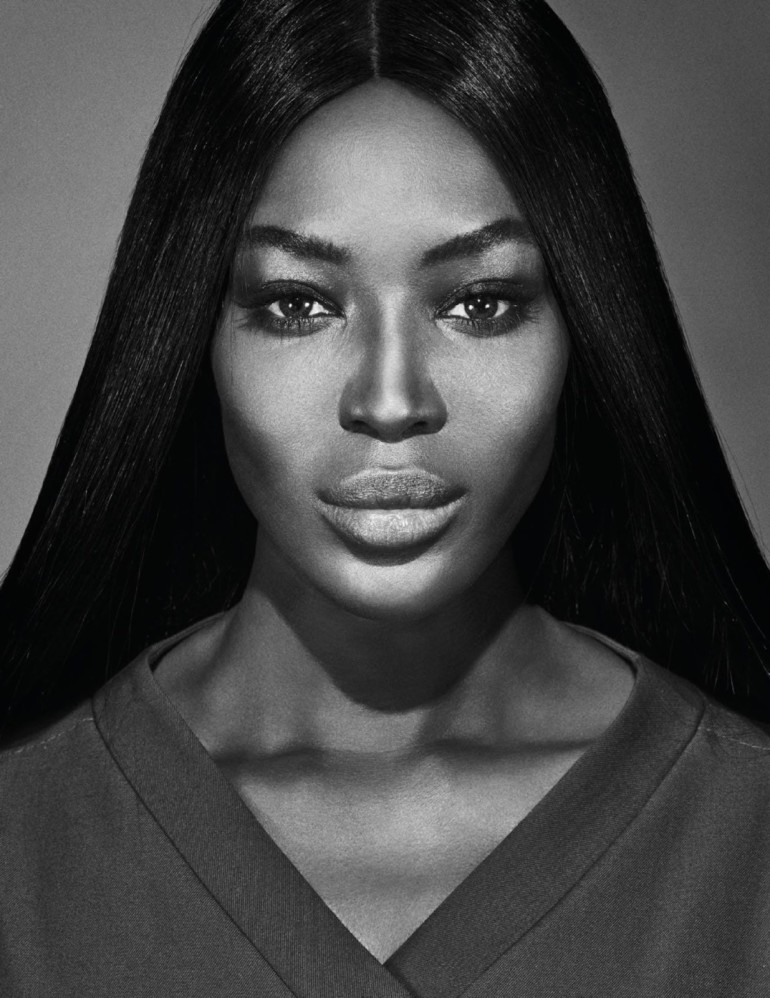 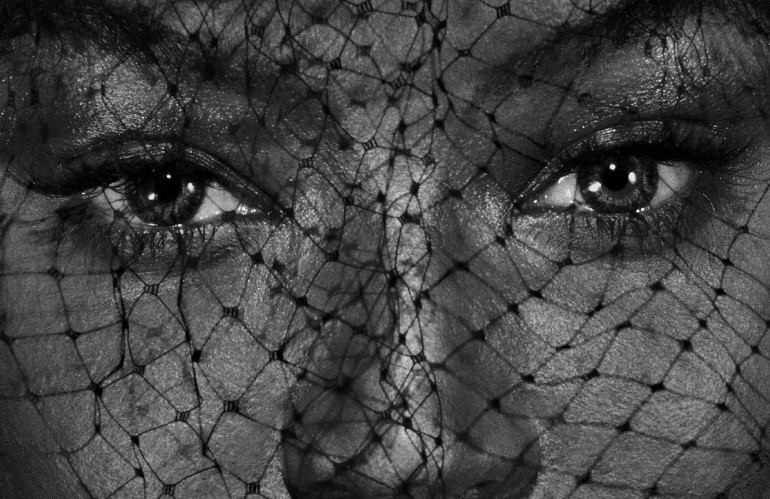 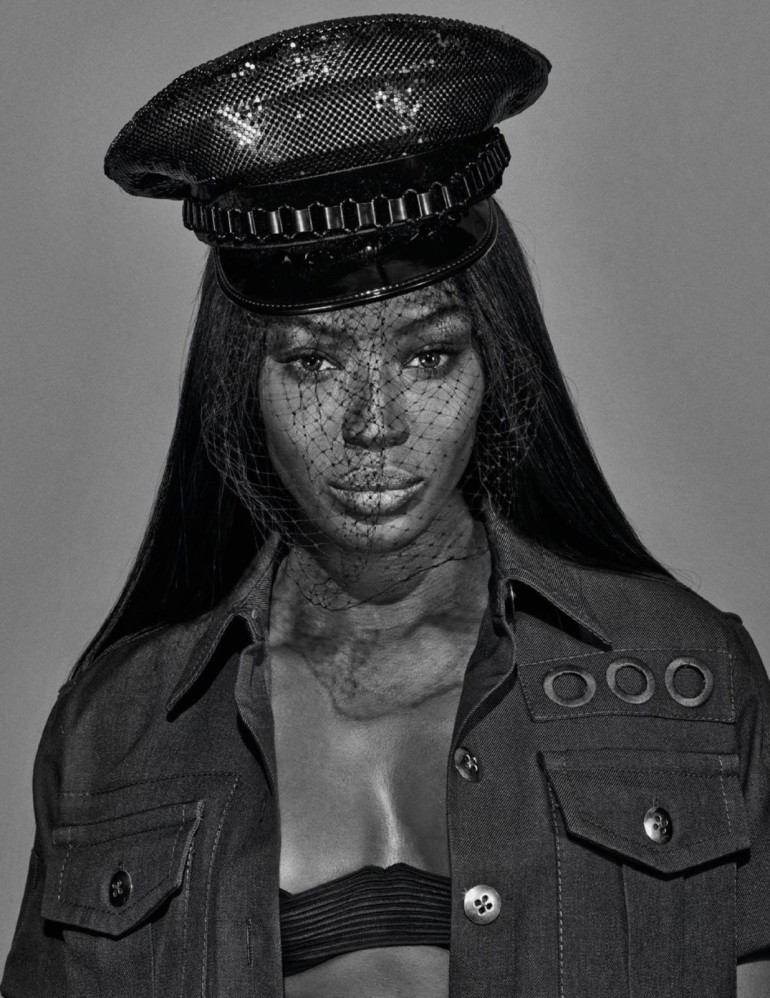 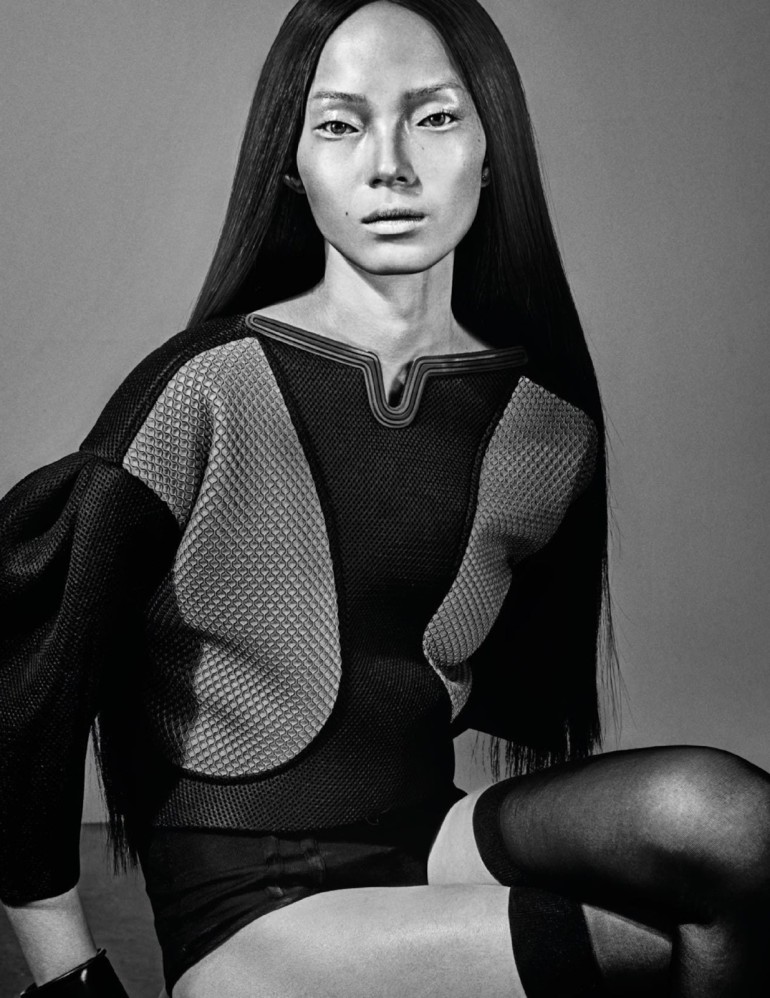 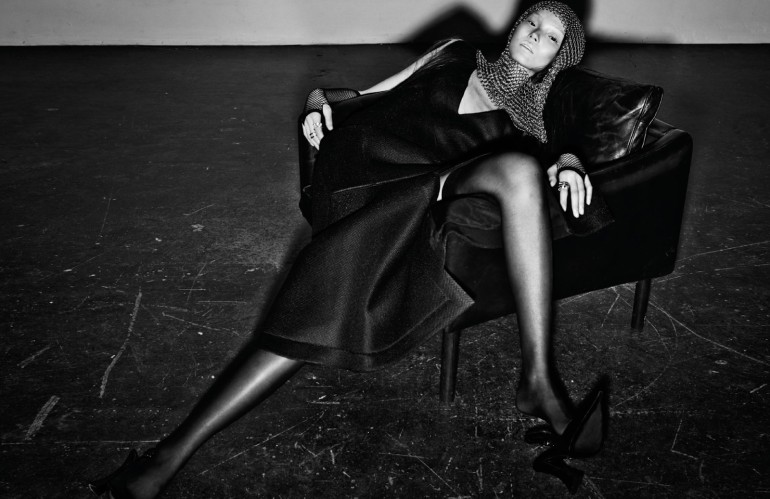 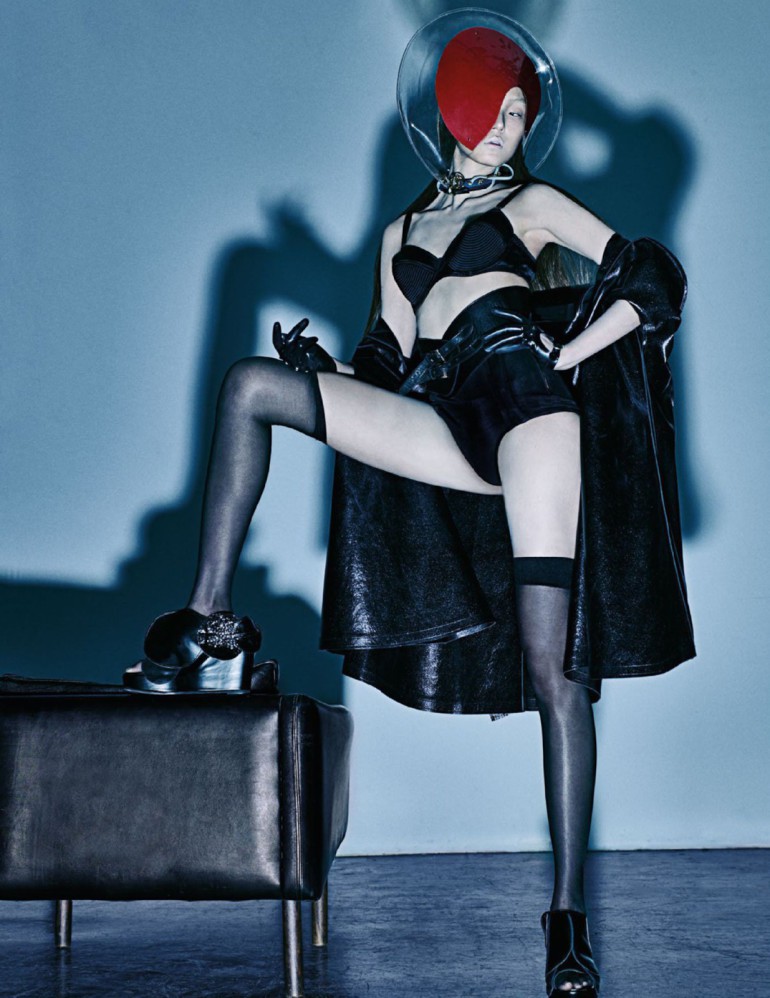 Leave a reply to Julien