Anja Rubik & Stephen Galloway are bound together by the beauty of dance in ‘What We Believe‘ by Inez & Vinoodh for 032c #28, Summer 2015. The Culture issue erupts as this Master Dancer/Model, “accentuate every contour of their hyper-defined bodies.” To know everything and to see absolutely nothing, Galloway learned this from the master of space/time, William Forsythe. Instinct is something many of us long to cultivate but only few capture. This ‘Model Whisperer,’ as named by the Wall Street Journal, shows us that to excel at exposure you must understand the power of movement. Stylist, Mel Ottenberg, finds the fluid nature of fashion in the function of high design. Haute Couture captures our imagination from Calvin Klein, Capezio, David Samuel Menkes, Falke, Gucci, KD Dance, Maison Margiela Artisanal, New York Vintage, Prada, YSL, Sansha & Yohji Yamamoto. Letting the language of love fluidly fall over the limbs of resistance, art becomes as beauty succumbs to the raging state of avant-garde aplomb. Expressing the nuance of visual narration, (Makeup Artist) Wendy Rowe invites us to explore the extreme. Black lines bleed out letting the lids of life lure us in. A work of penetrating perfection. Theatricality erupts with bright red paint emanating off the face. Hairstylist, Hay, goes crazy with curls luring each wave to wistfully fly free. A poetic move that has taken him from the world of dance to that of high fashion. Galloway & Rubik form a fusion of unspoken loyalty, as the sinuous lines of anatomic ecstasy lead to a silhouette of sheer satisfaction. New renderings via; We are so Droeë. 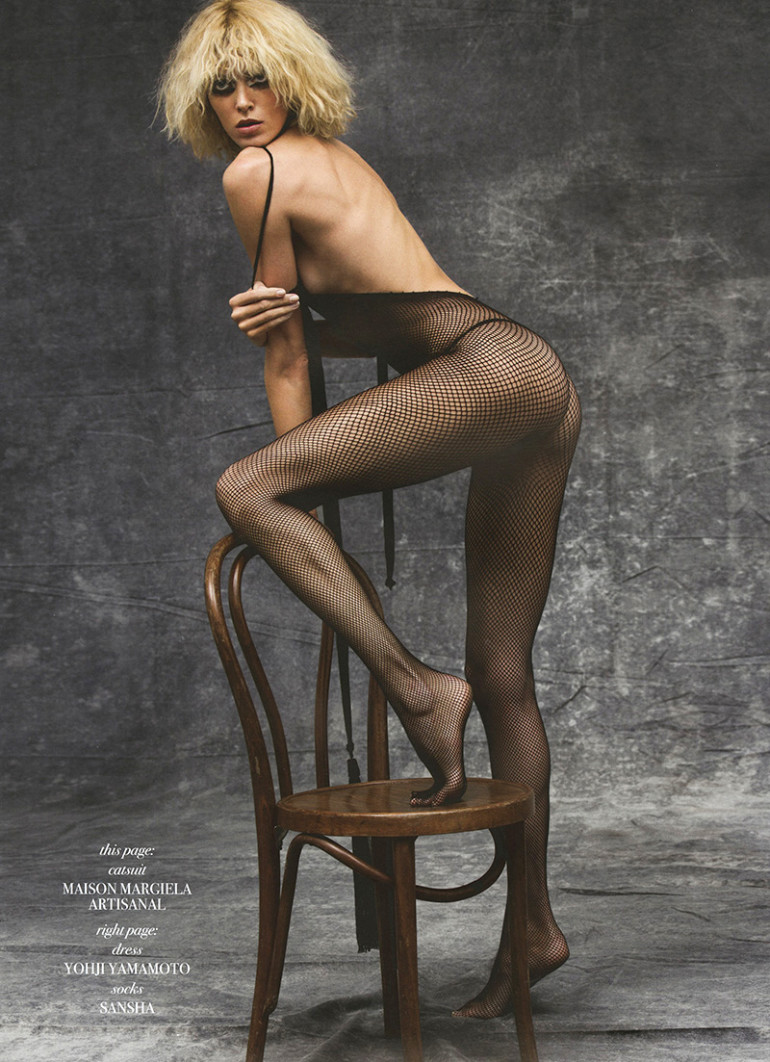 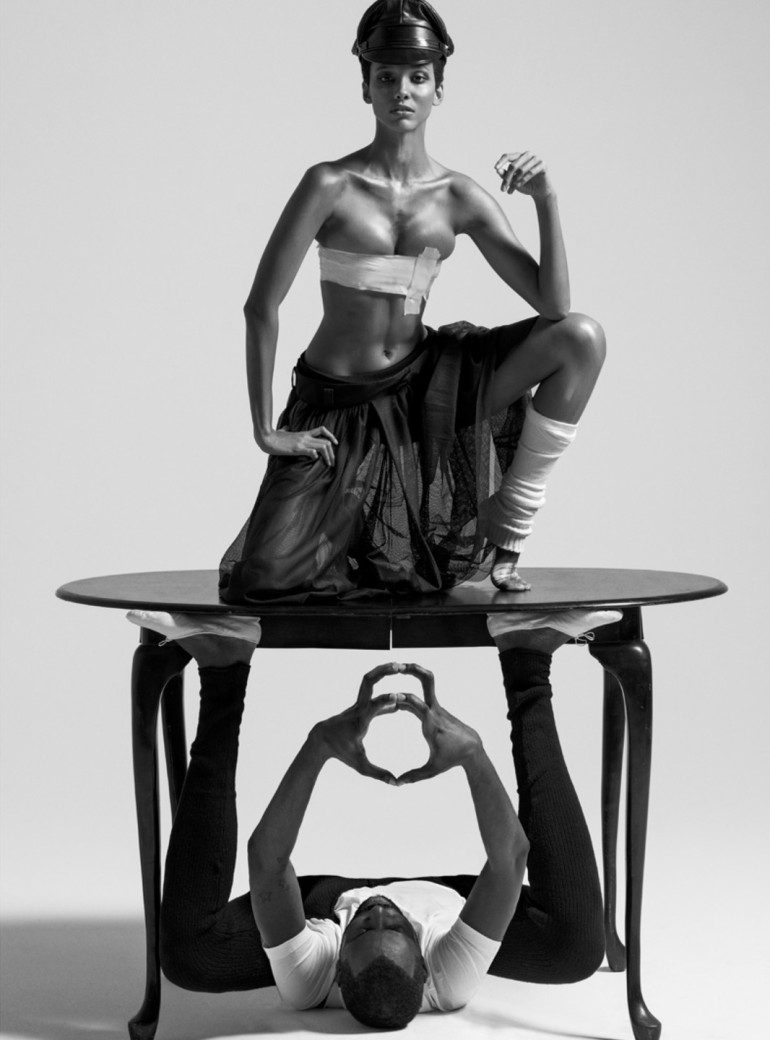 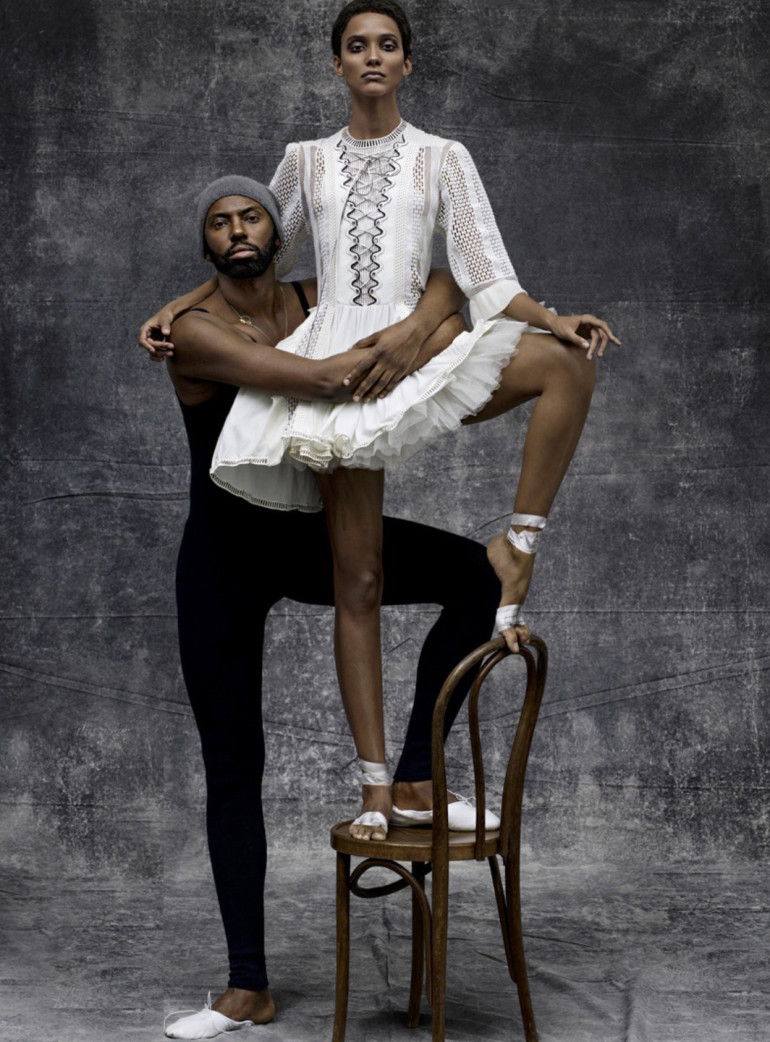 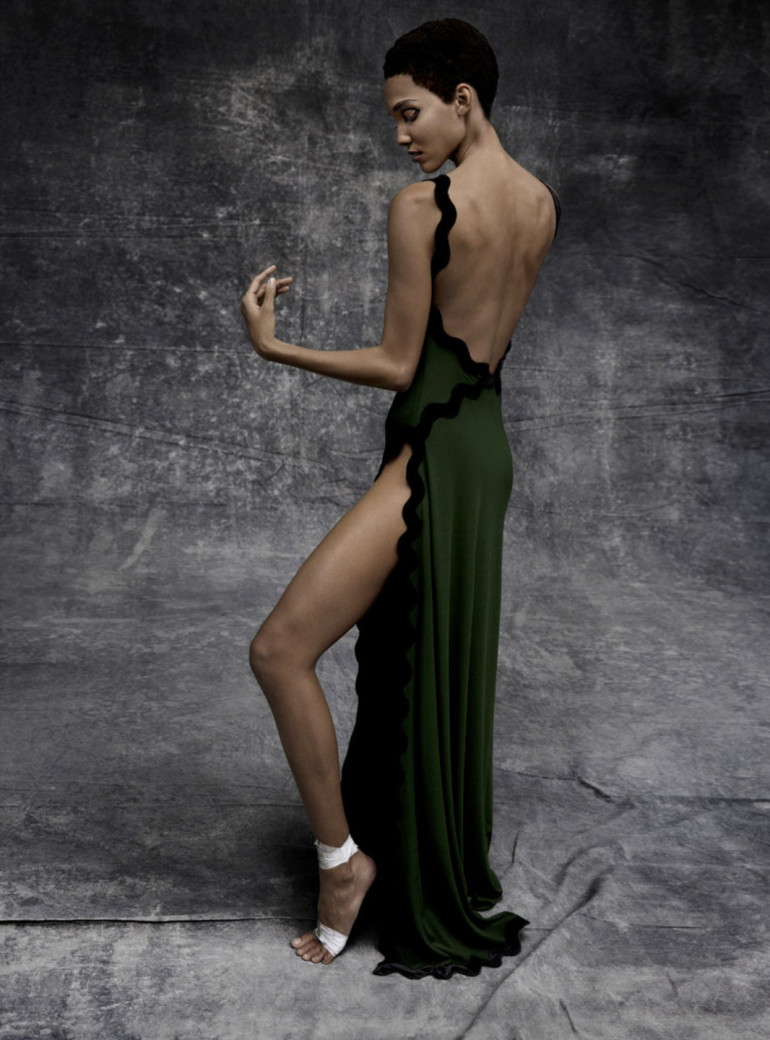 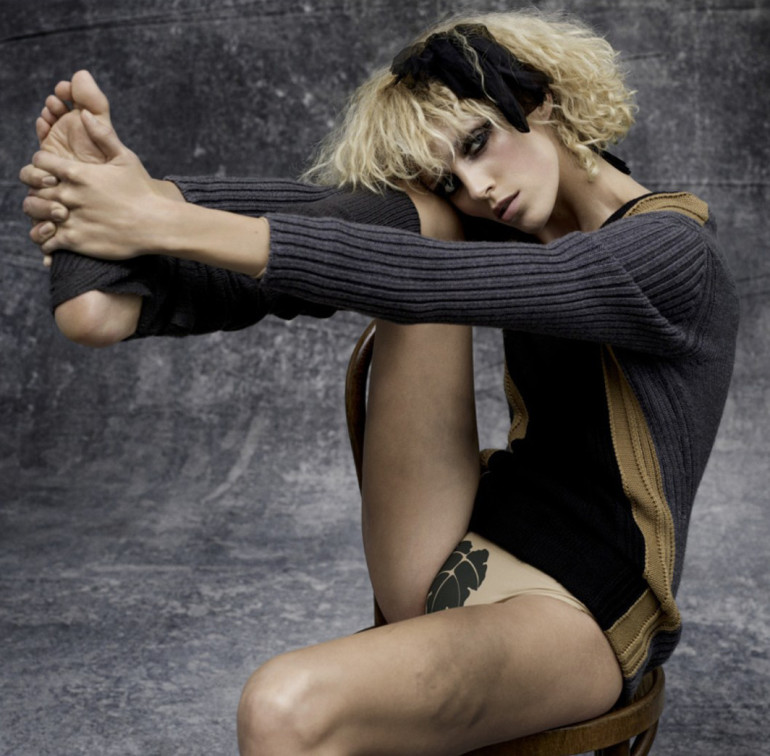 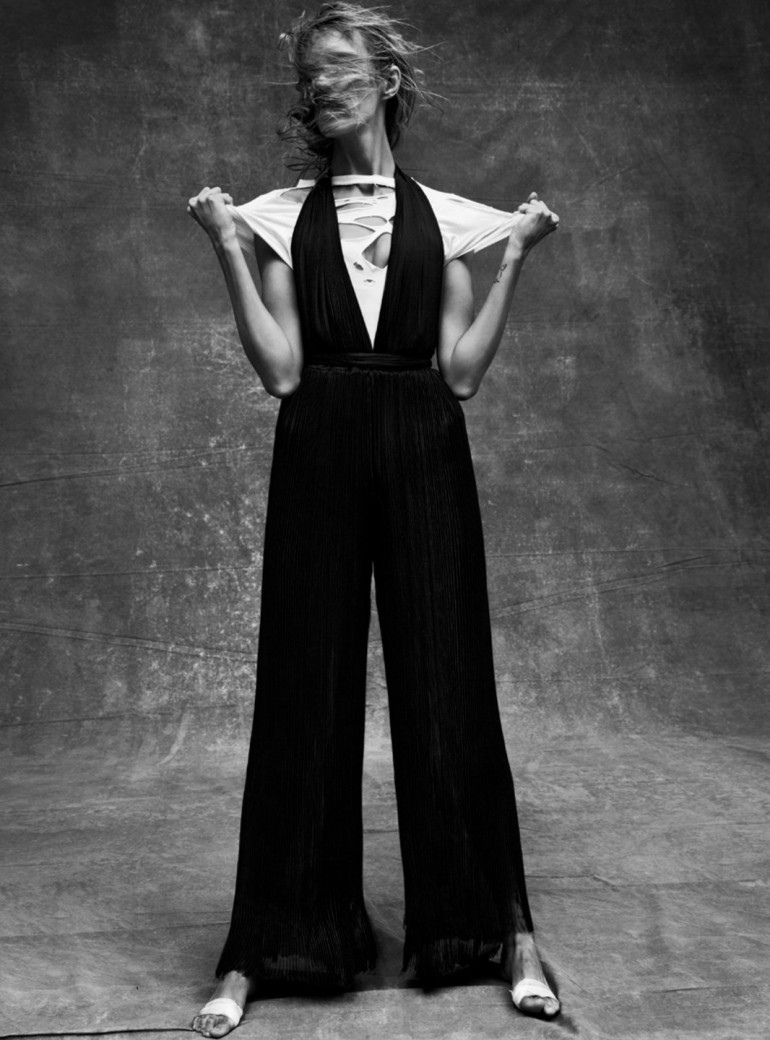 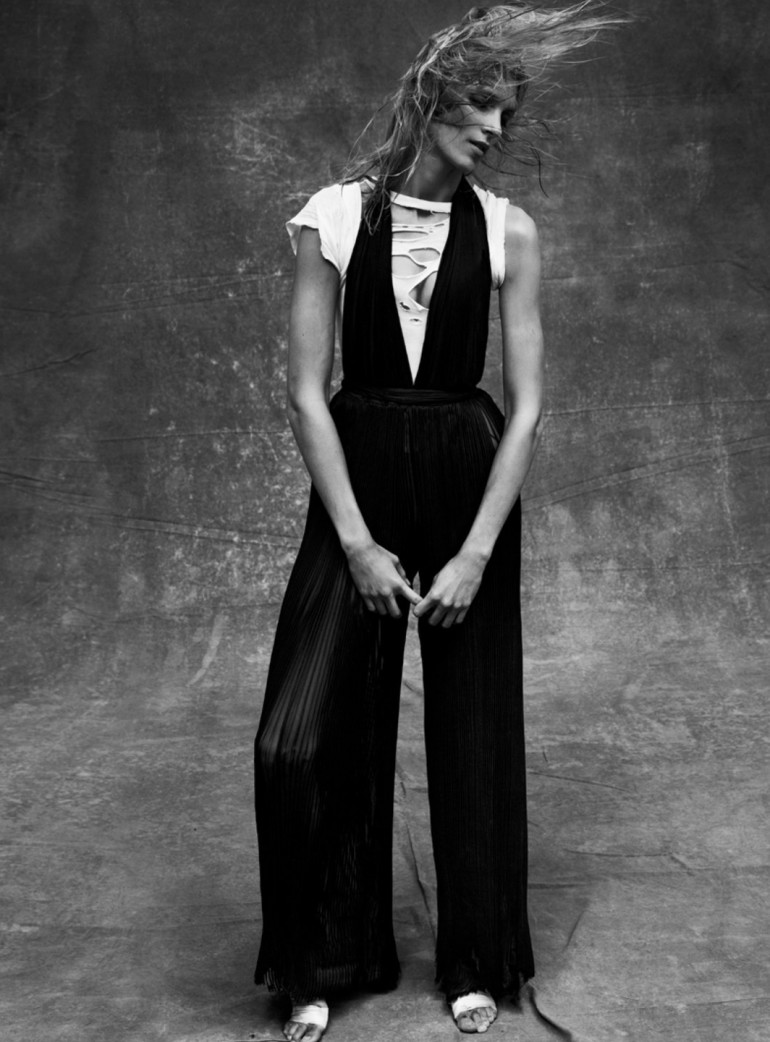 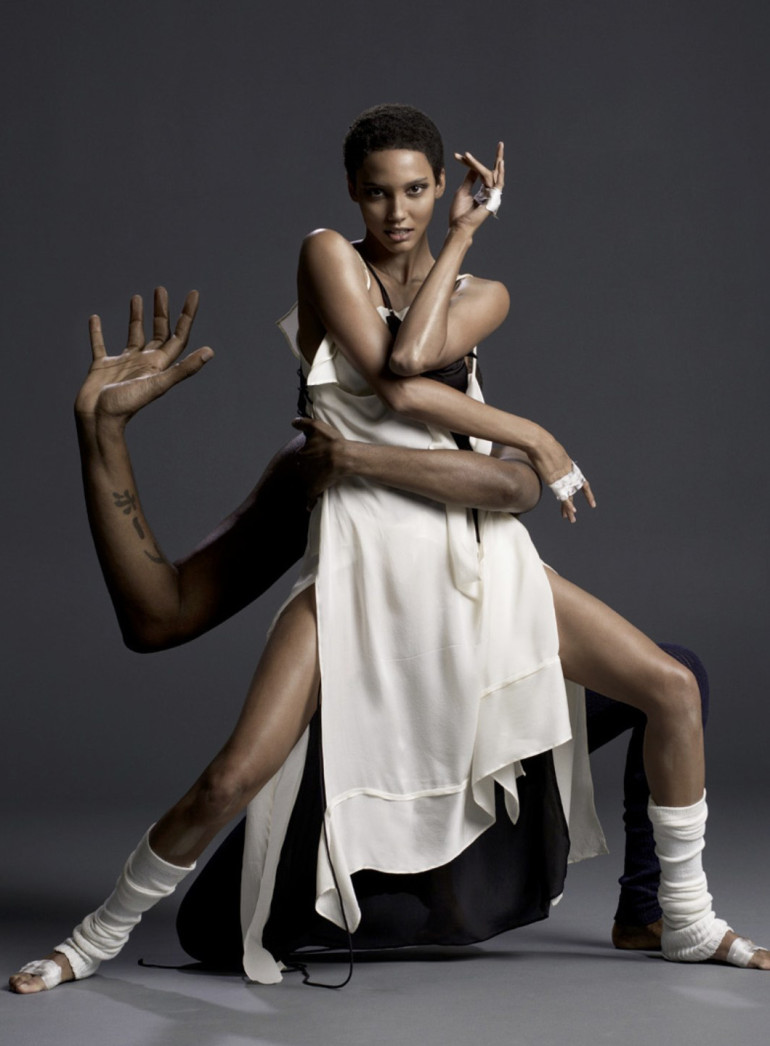 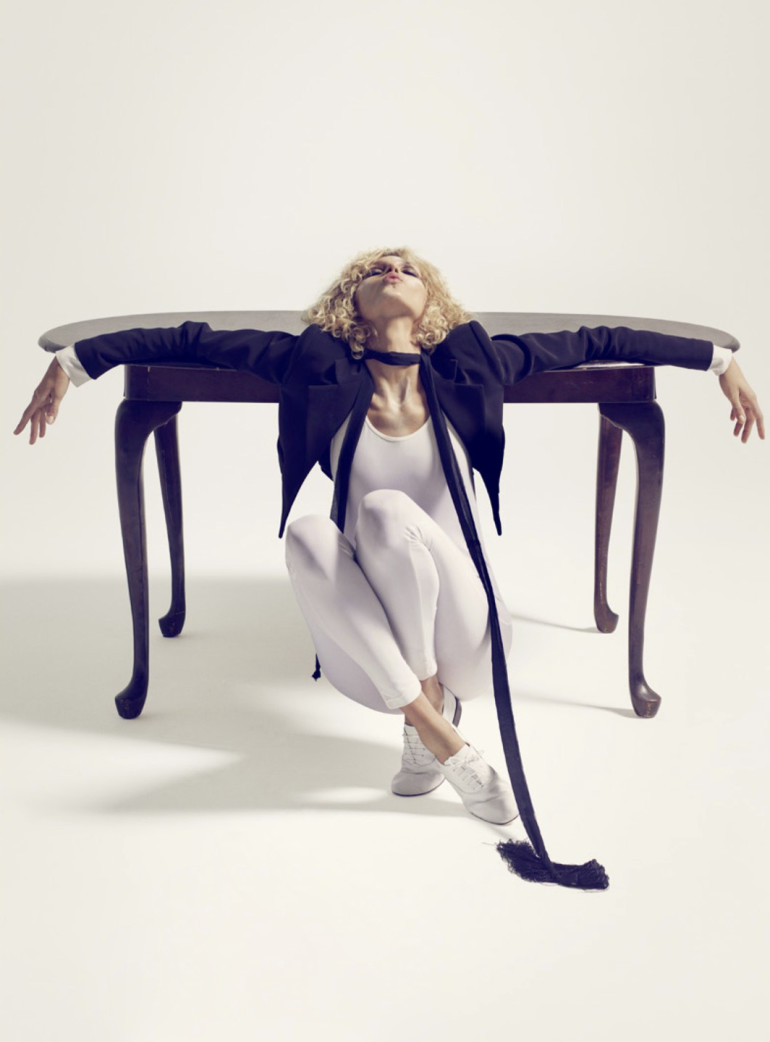 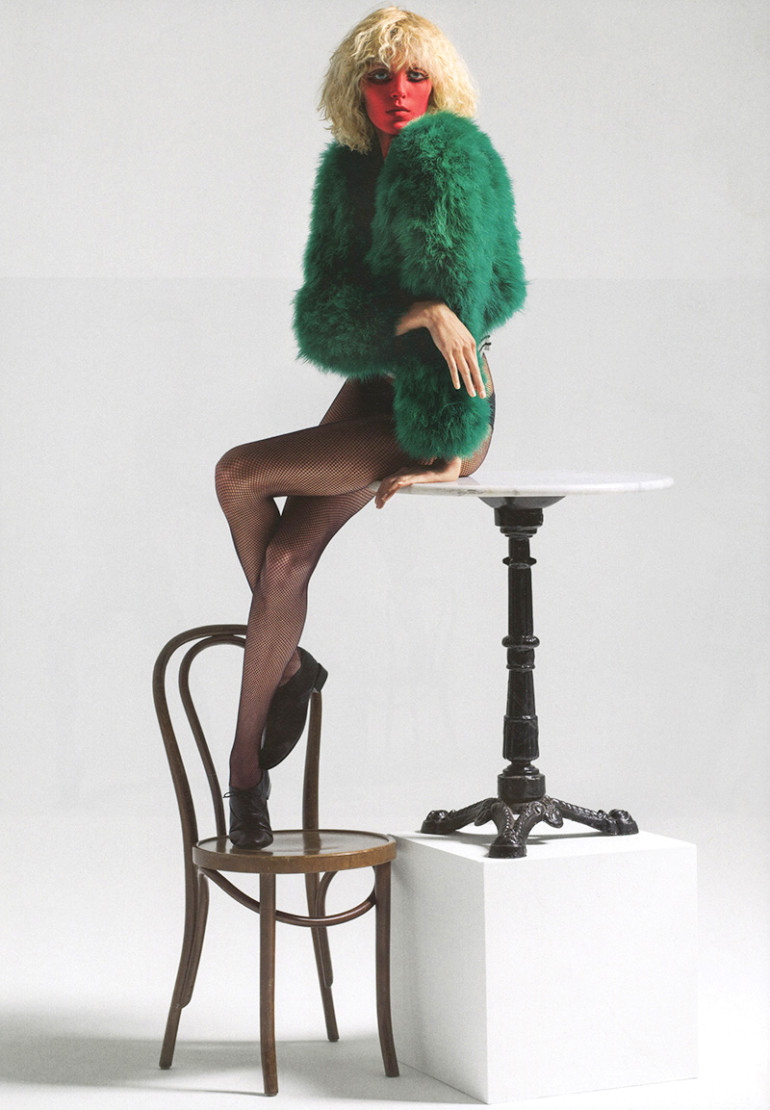 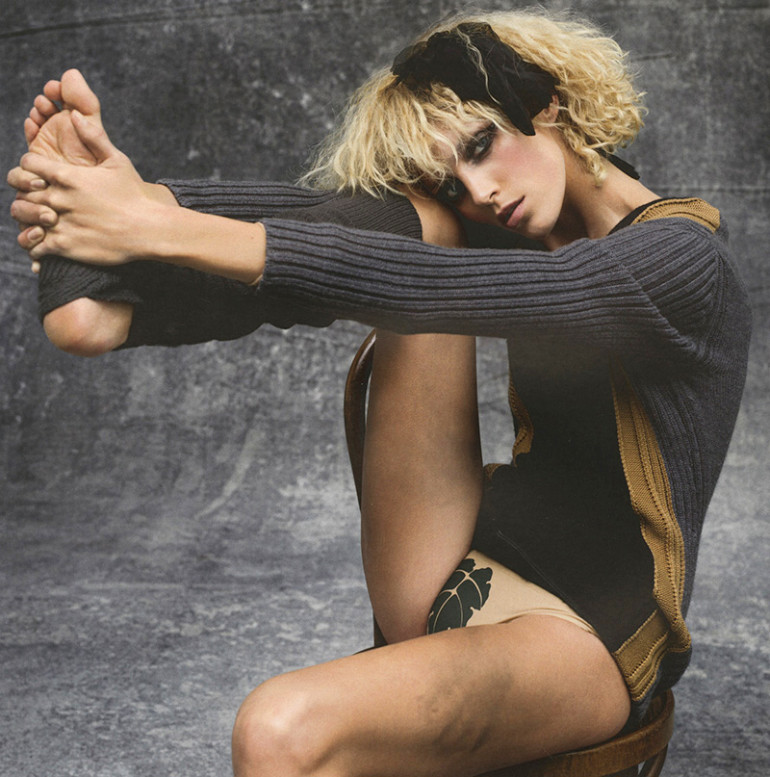 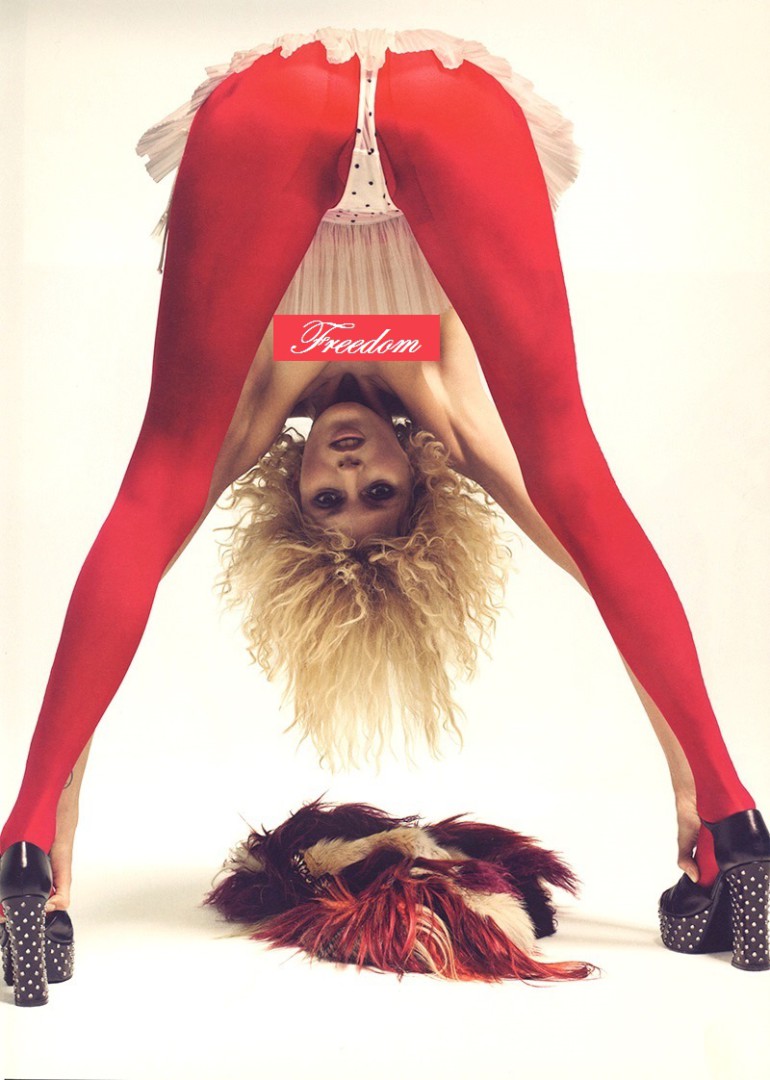 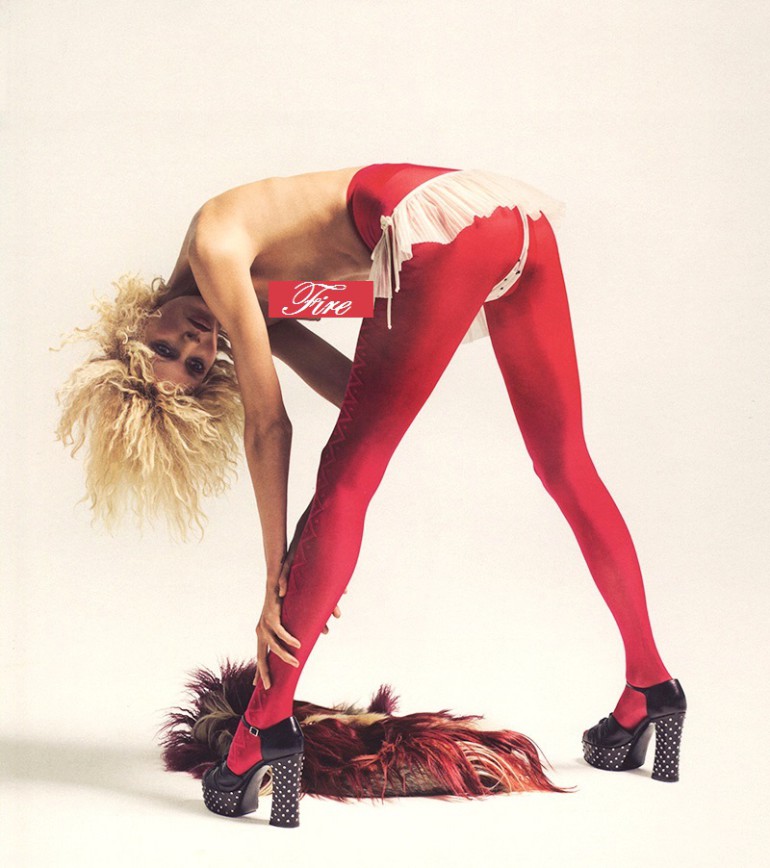 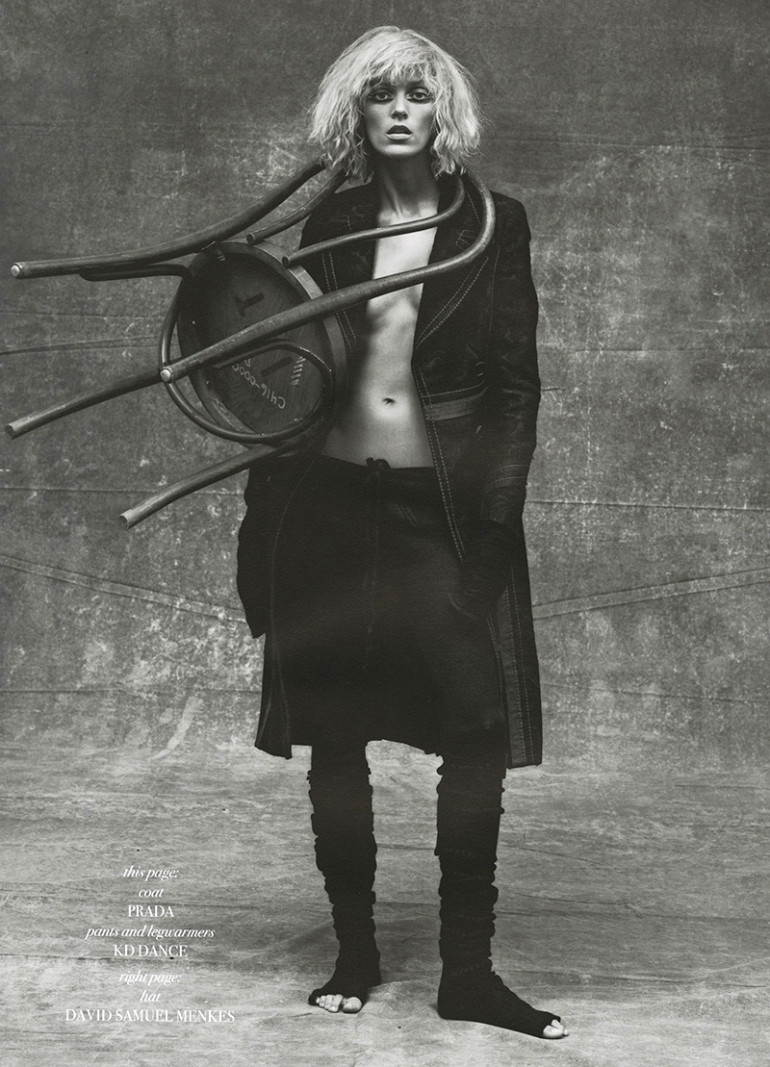 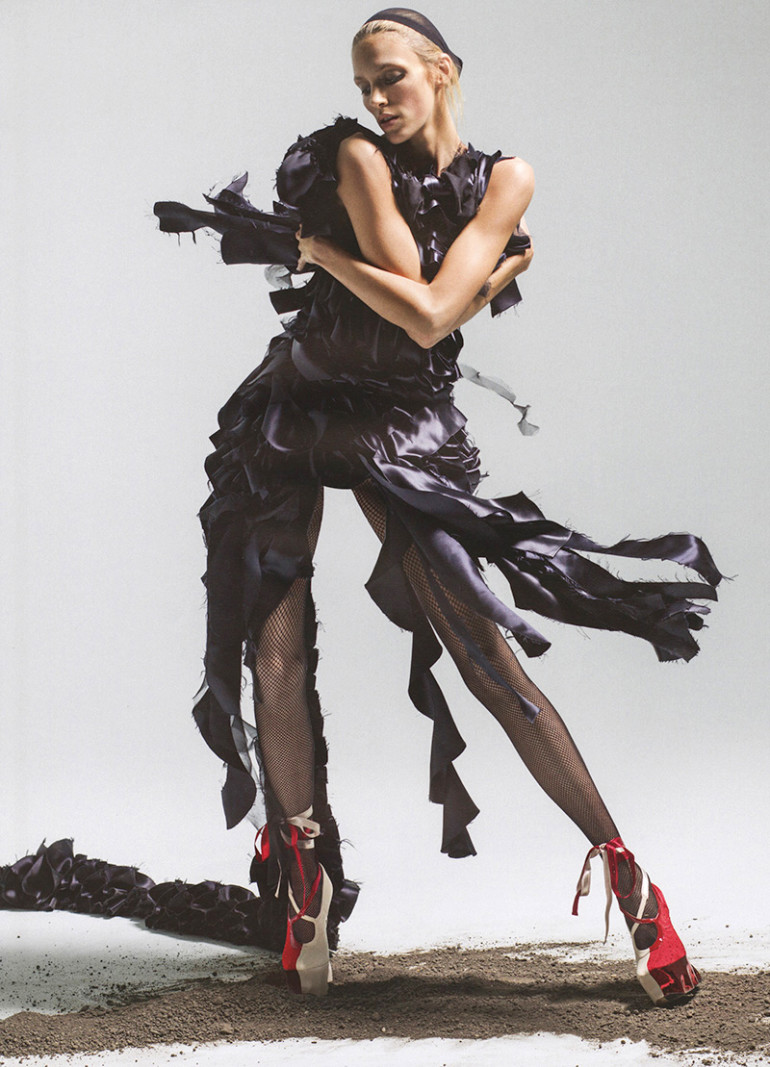 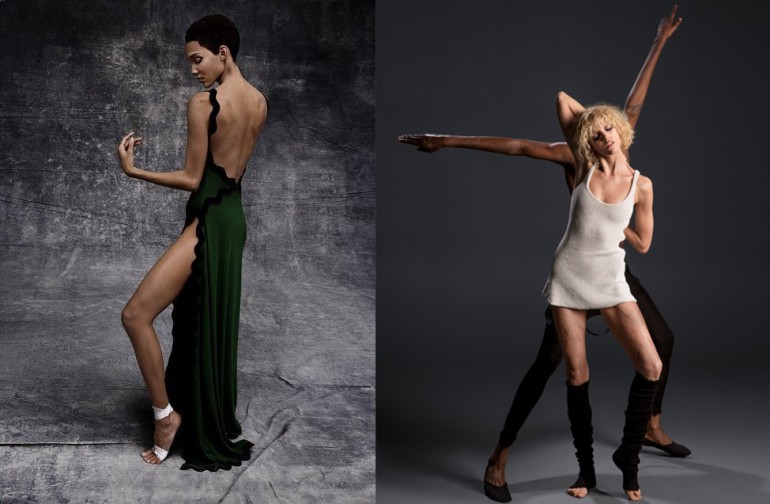 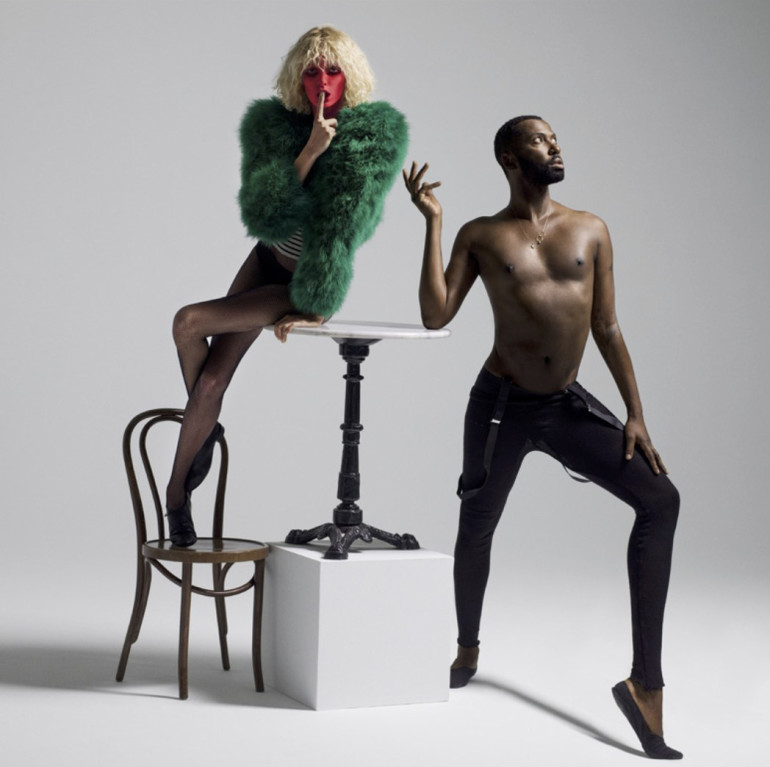 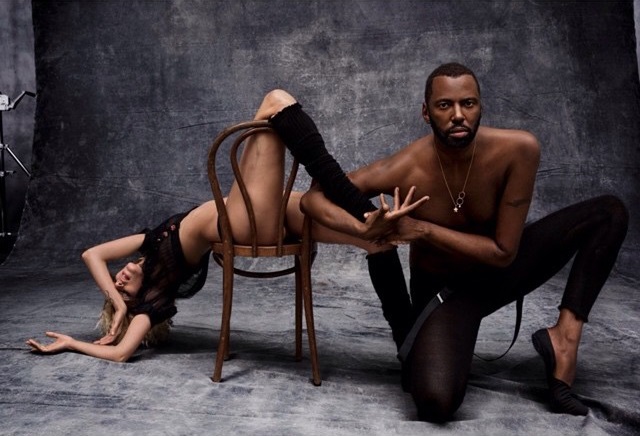 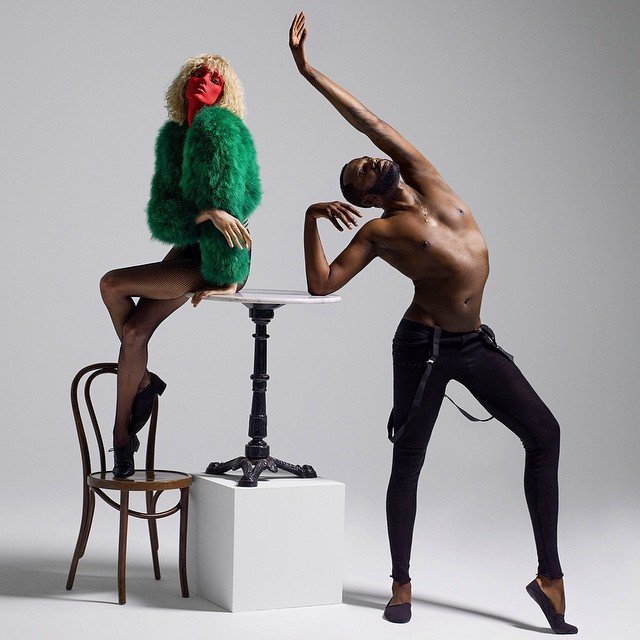 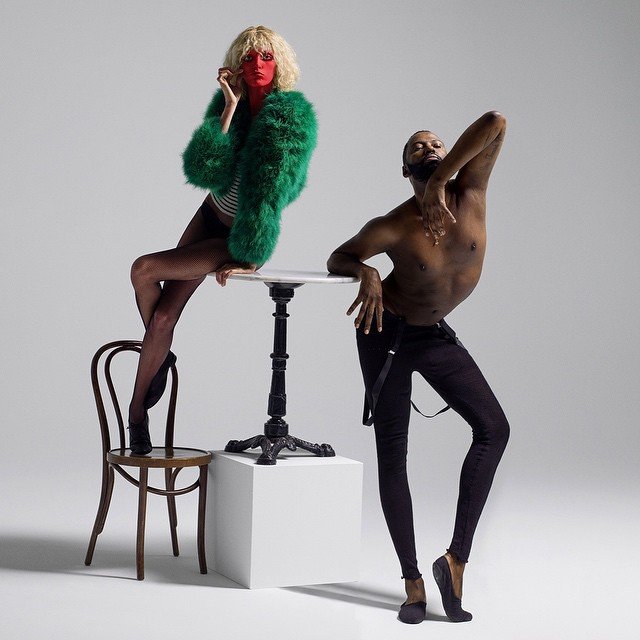 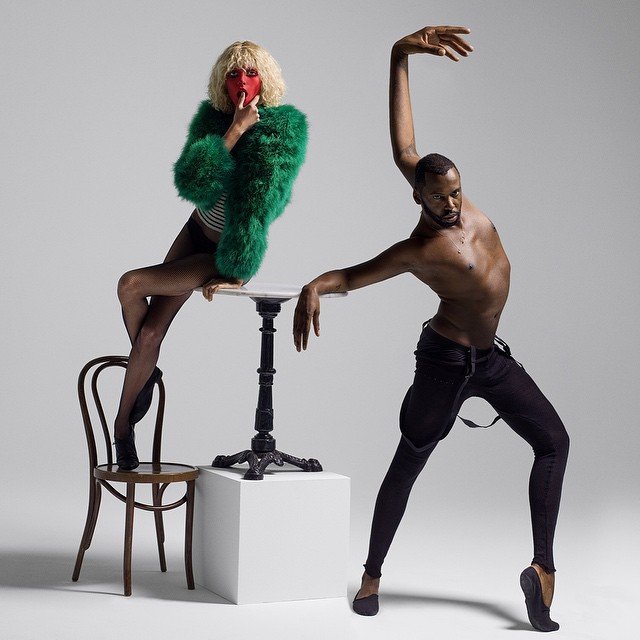 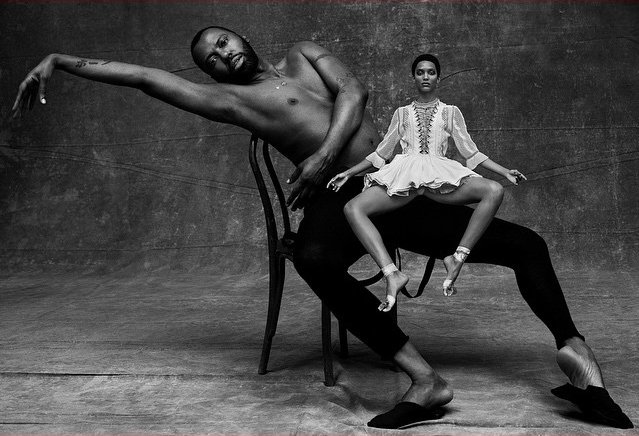 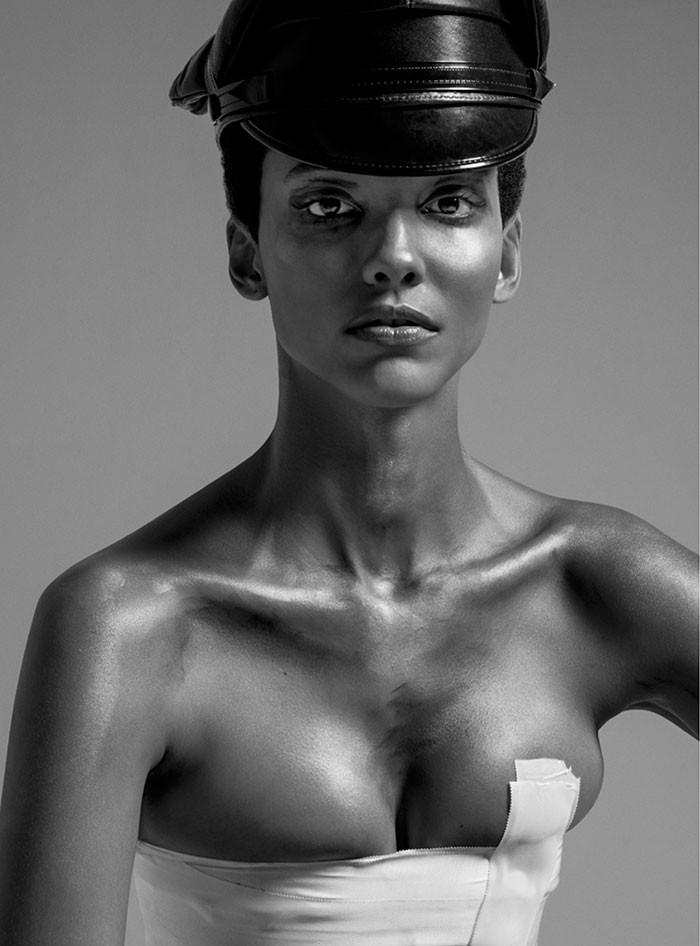 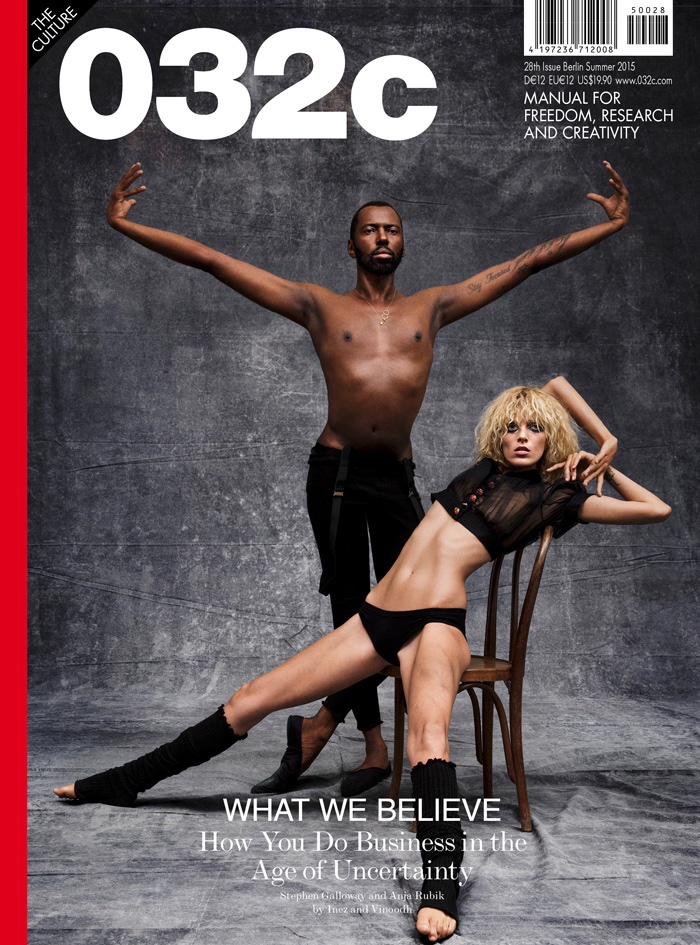