Trixi Johnson calls to arms in ‘Children of the Revolution’ by Jasmin Storch for Revs Magazine #10, The Satisfaction Issue. A concert of chaos plays over the skin as each shot celebrates life. Dynamic illusion reaches deep as creative excess invades. Stylist, Josef Forselius, forwards the fluidity of modern fashion with Back, Deisel, G-Star RAW, Maison Margiela, Mugler, Stylein, Tiger of Sweden, Wolford. Strikes of light fills the frame from brazen blue to chaotic carmine. The art of beauty becomes as (Makeup Artist) Martin Sundqvist uses hypnotic shades to send a message of strength. Vivid hues drench the features as Trixi gets lost in the fantasy of the face. Revs Rages On… with ice blue shadows lighting up the eyes & liquid plum lavishing the lips. Photo-manipulation conveyed in the exquisite captures of digital composites. The decadence of modern decoupage is designed with 3D forced through creative cuts. Hairstylist, Philip Fohlin, puts on the pomp/circumstance of high hair art with cataclysmic coiffure that burns bright. To re-imagine the limits of an image is to allow yourself the opportunity to explore. Traveling inside the depth of a concept and to come out in a different place, that is a true feat. I encourage you to embrace the elements that will take you into the unknown. – Dare to be a master of your own artistic manipulation. 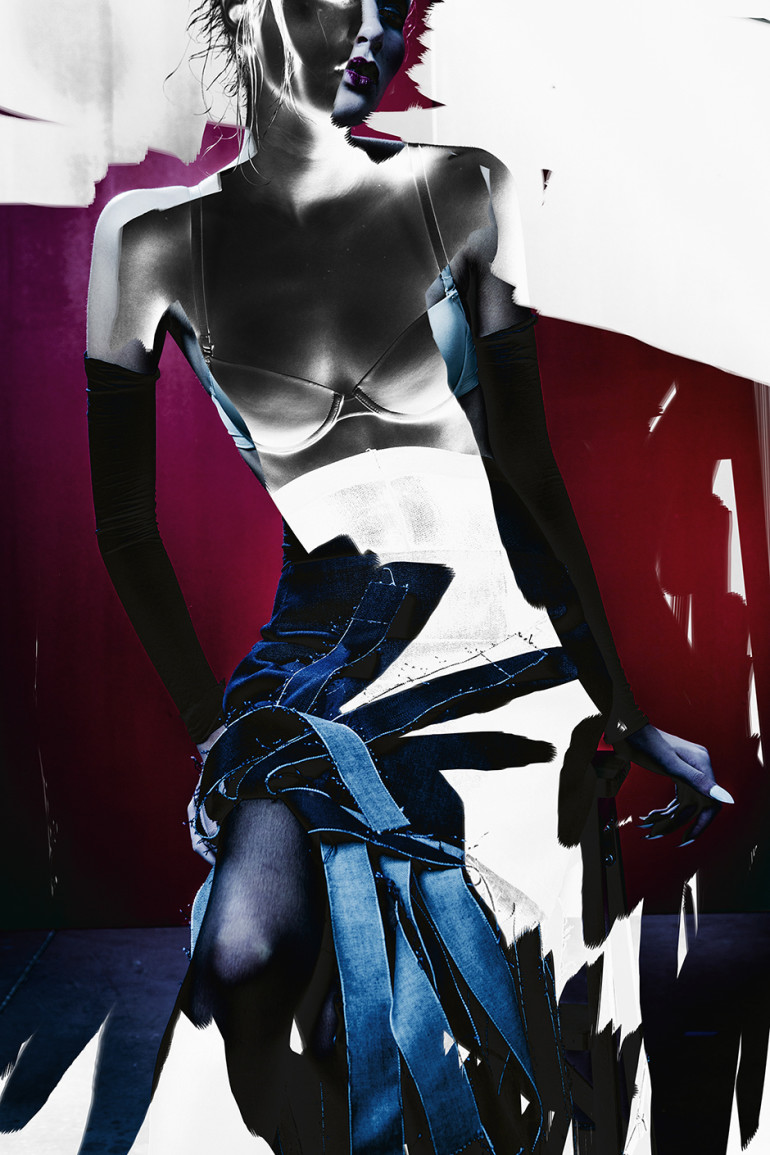 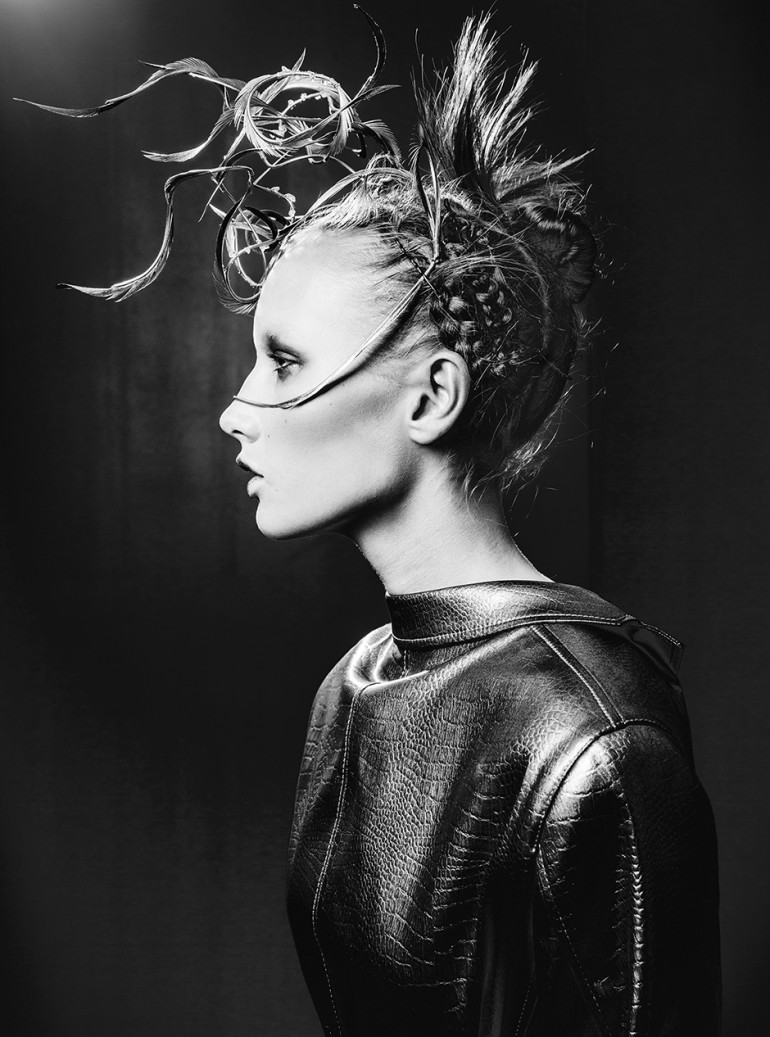 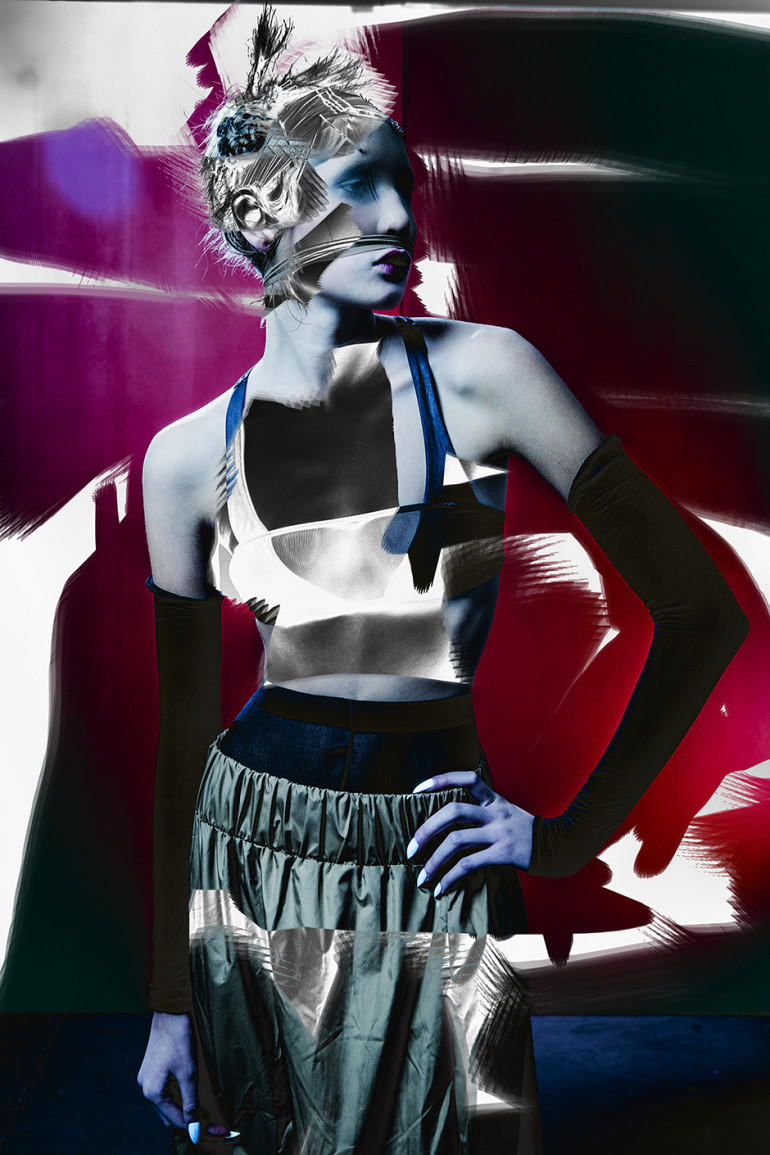 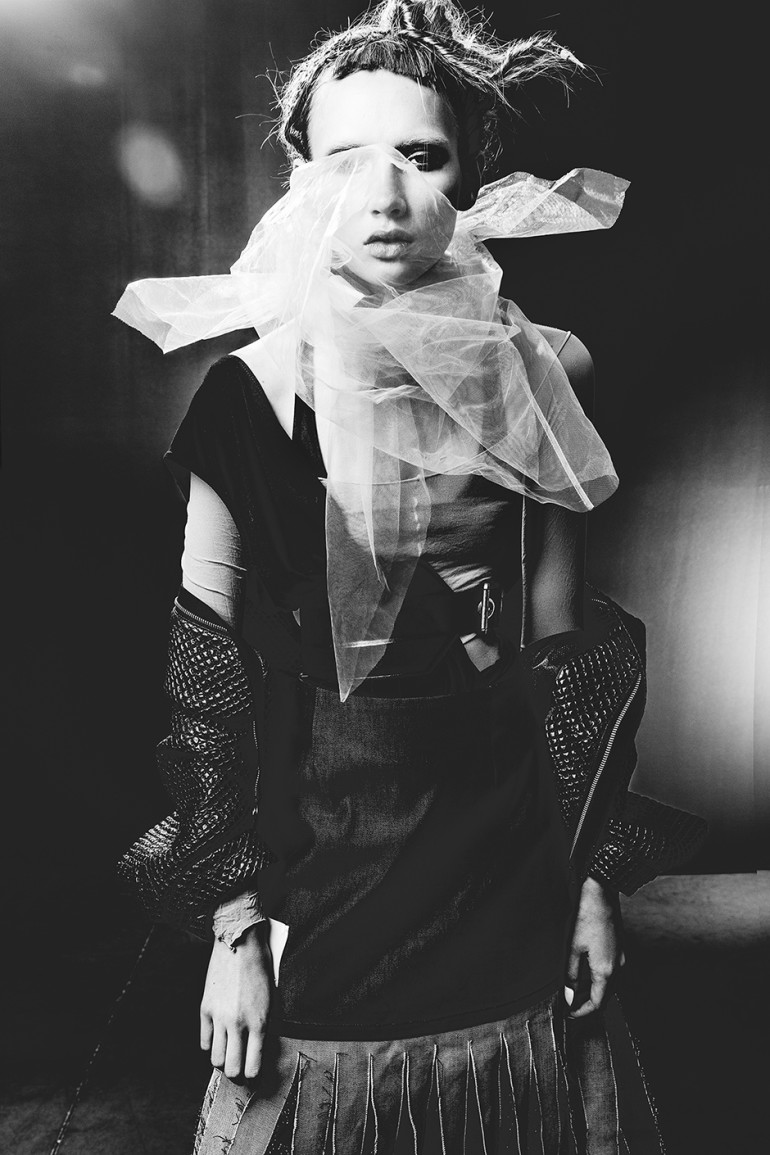 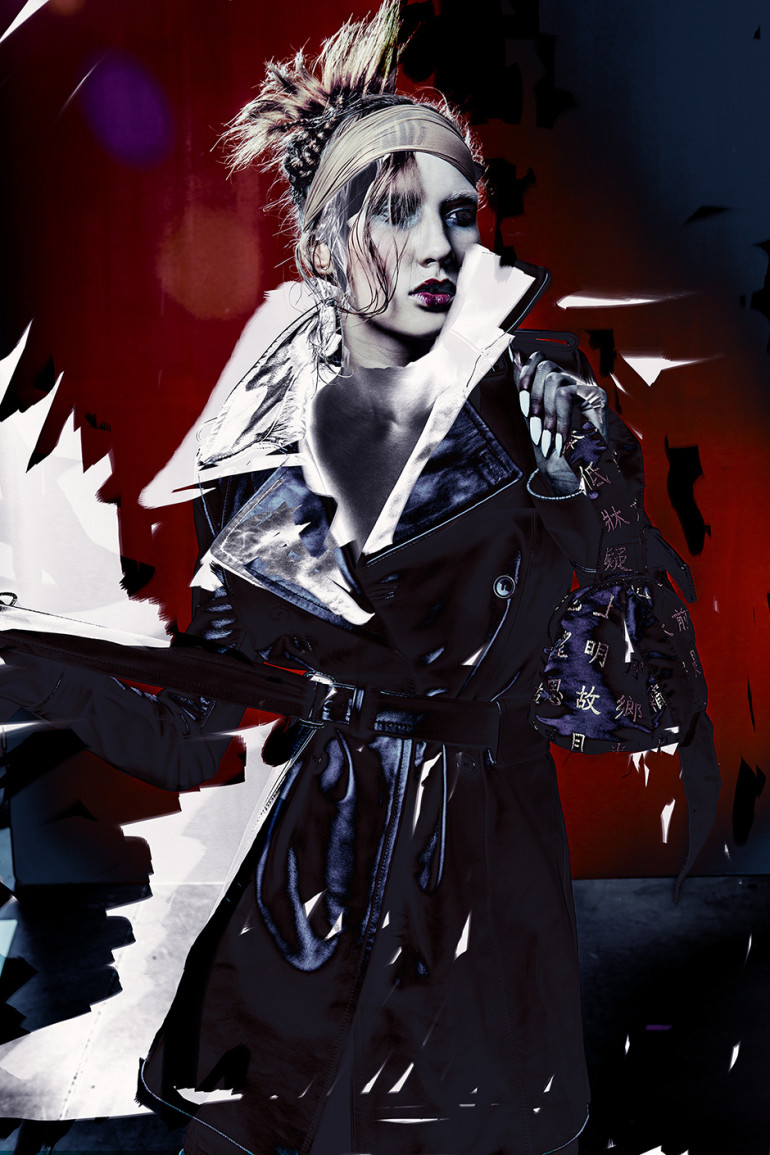 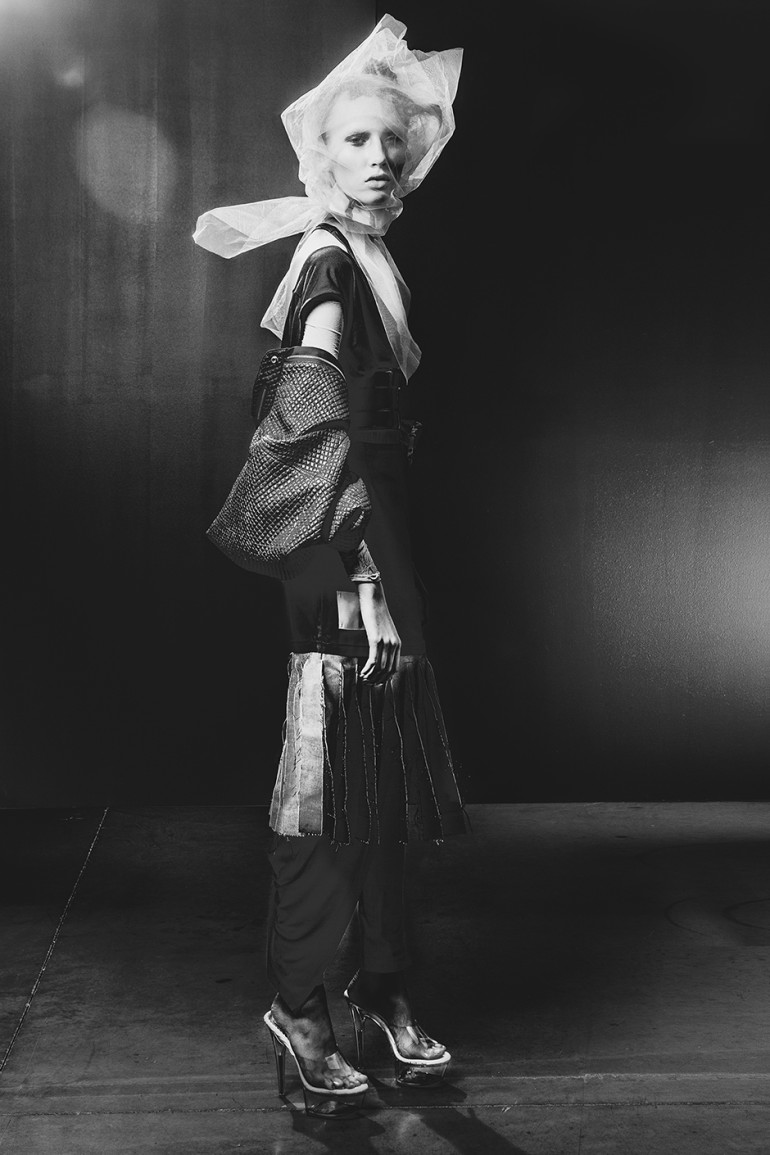 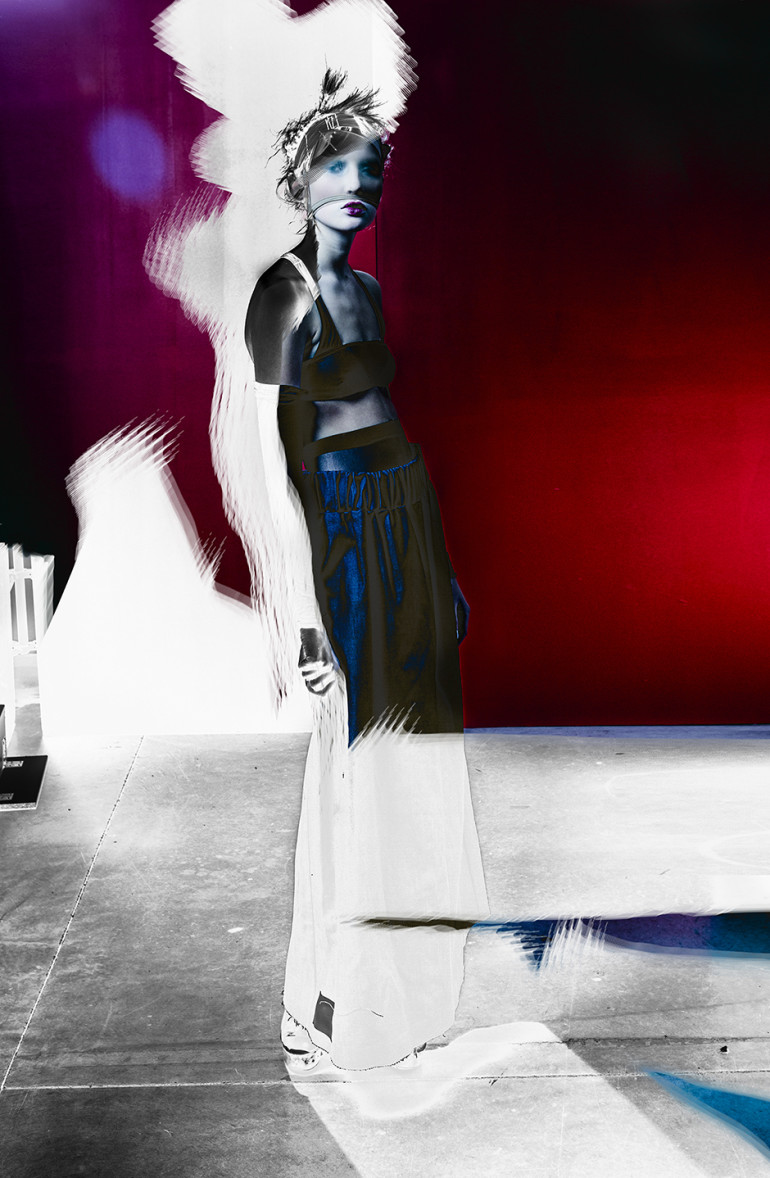 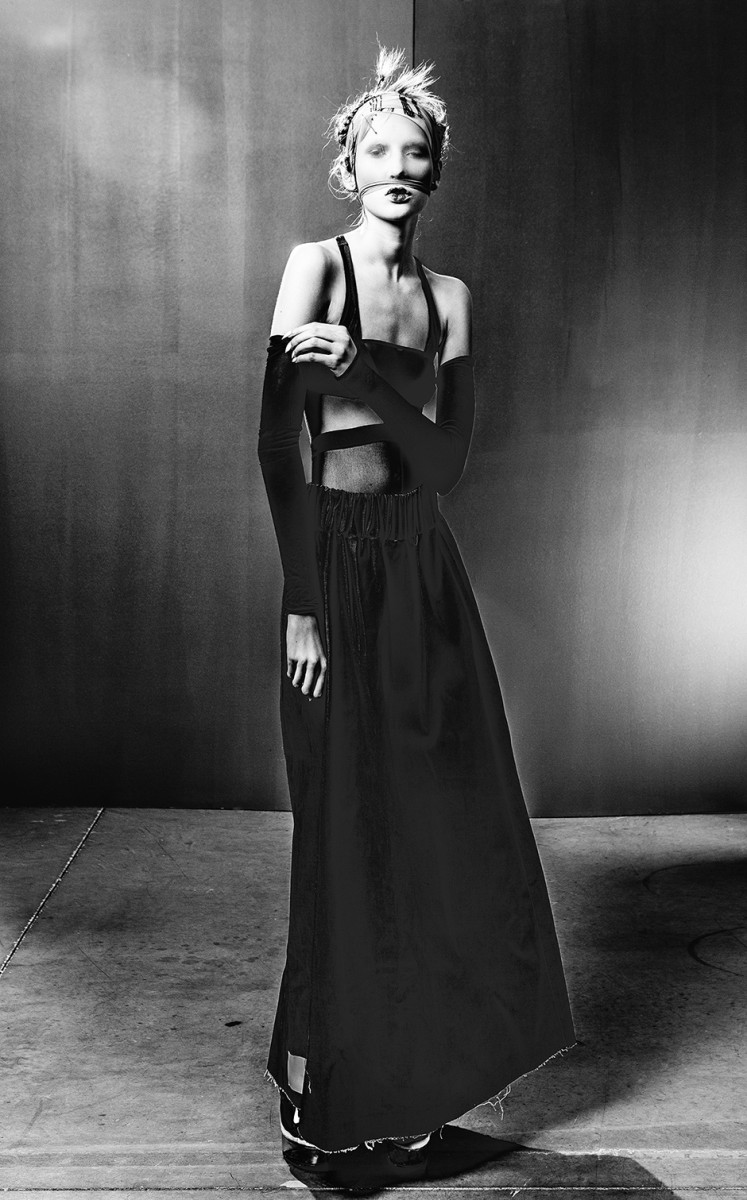 Hungry for Love in 'Appetite for Attraction' Revs Digital

Charlotte Carey Takes a Ride on 'Reverse' Side in Revs