Lorde gives the term prodigy a new face in ‘Force of Nature’ shot by Ryan McGinley for Dazed Digital. The power of her prose creatively written in the wisdom of her words. Conversing with Lena Dunham, you feel Lorde’s views coming through the page. Knocking on adulthood, this 18-yr-old defies the laws of nature with poetic dialogue spoken through the art of music. Stylist, Robbie Spencer, exposes us to the open air with florid fashions that pop off the page. Designs blend into the backdrop as each shot celebrates the beauty of becoming. One with nature, she sits amongst life’s flowers as her skin begins to bloom. Pretty takes on new meaning as Fulvia Farolfi finds moments of magic hidden in makeup on her face. From the distance between her eyes to the inverted pucker of her lips, this is an ode to truth. An alluring array of softness & play, prophecy is fueled by the legacy of Lorde. Hairstylist, Akki, invites waves to flow free like so many secrets waiting to unfold. Curls fall off the head as the essence of life is found in a single strand of hair. Daring to dream, dynamic pictures pave a pathway to the promise land. With biting bravery this depicts the heart of a female warrior. Unburdened by the typical colors of teenage angst, this fearsome creature taps into mature strength. Becoming one with her lyrics has put her far ahead of her contemporaries. Storytelling becomes, as duo (Lorde & Lena) prove the future of creativity is in the right hands. Separating truth from fiction… I sang a song that made me play a game I’d never win, where silence speaks and shadows peak, into that lifeless bin. Bouncing on a mattress of mayhem, passing on a pathway of pansies, I ache to find the symmetry of existence that falls into its place. Living outside the lines each image allows us to explore the realness of Lorde. Enjoy the prophetic wisdom of issue #2, Girls Rule the World. 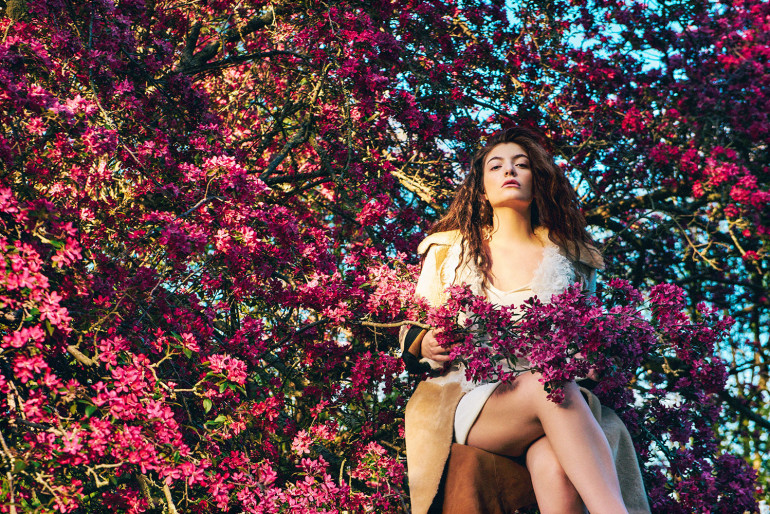 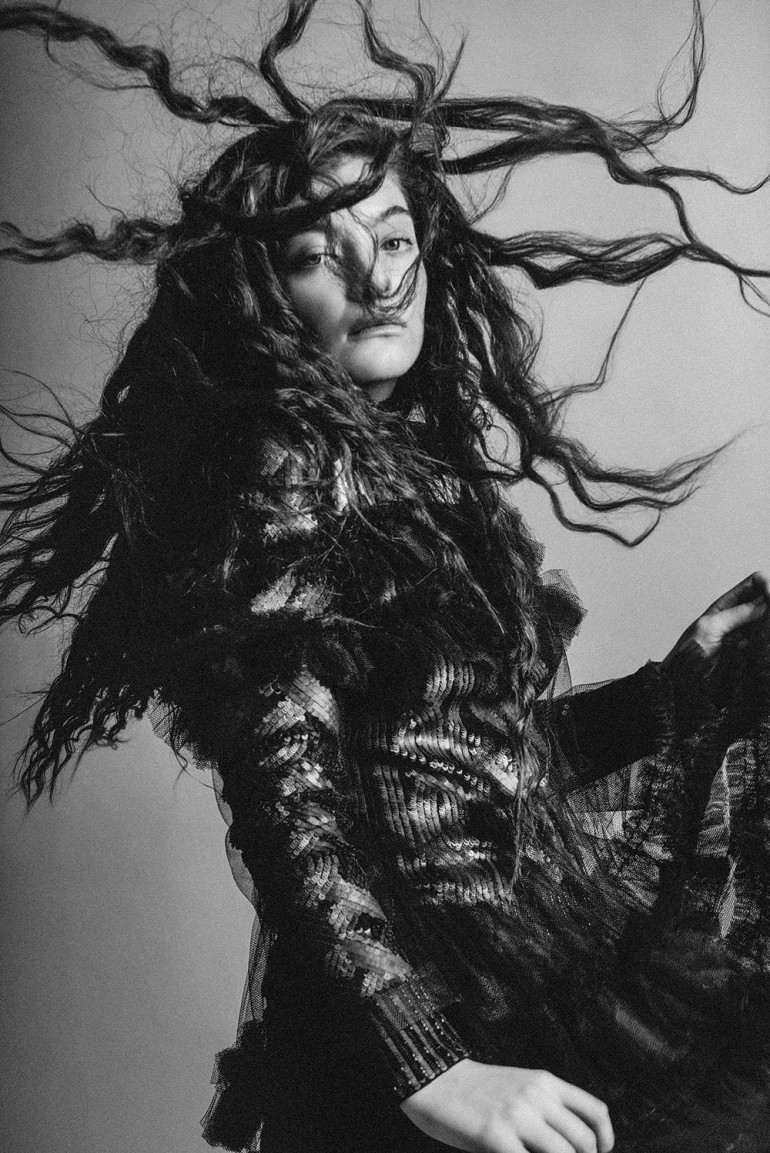 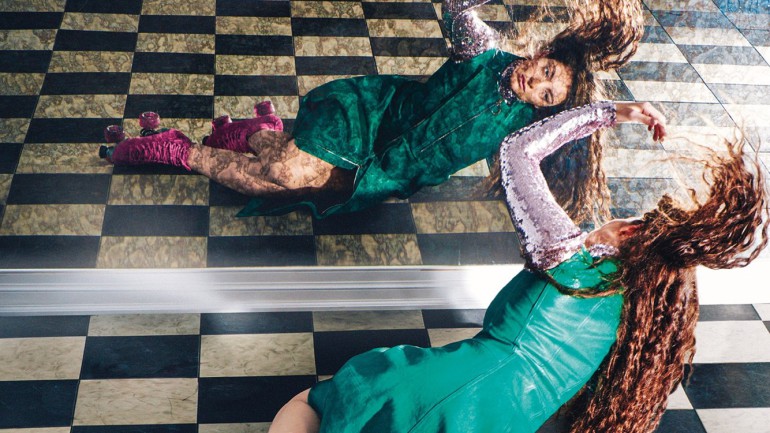 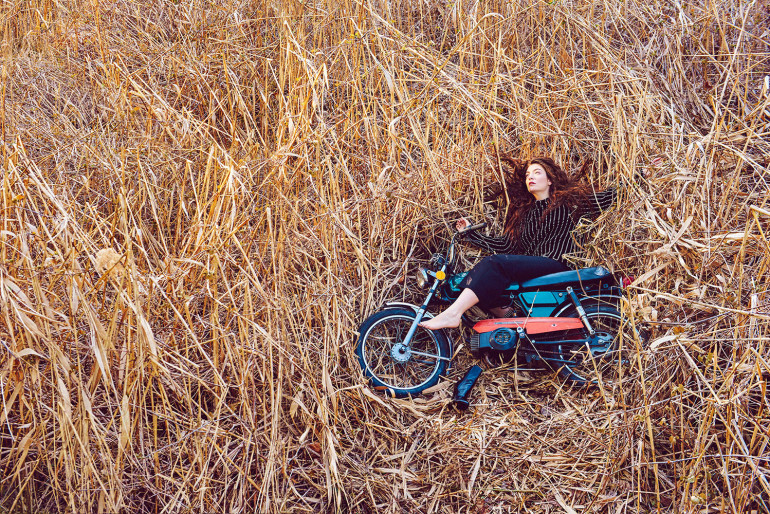 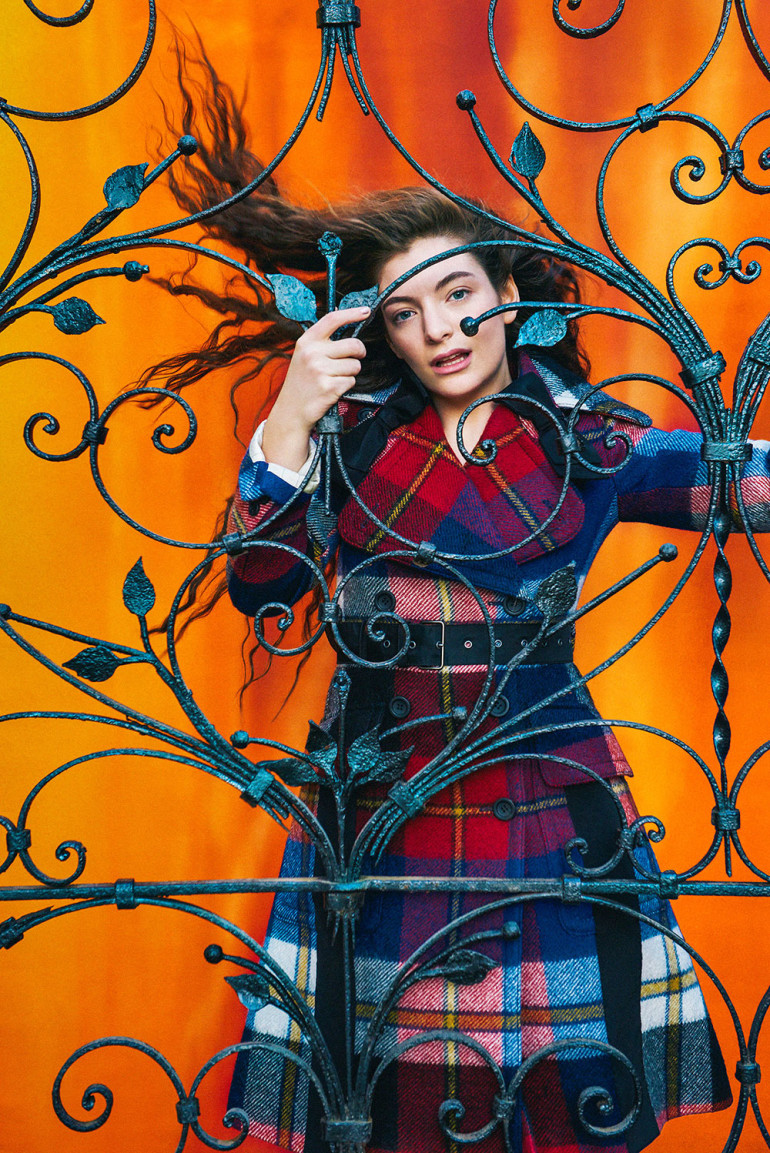 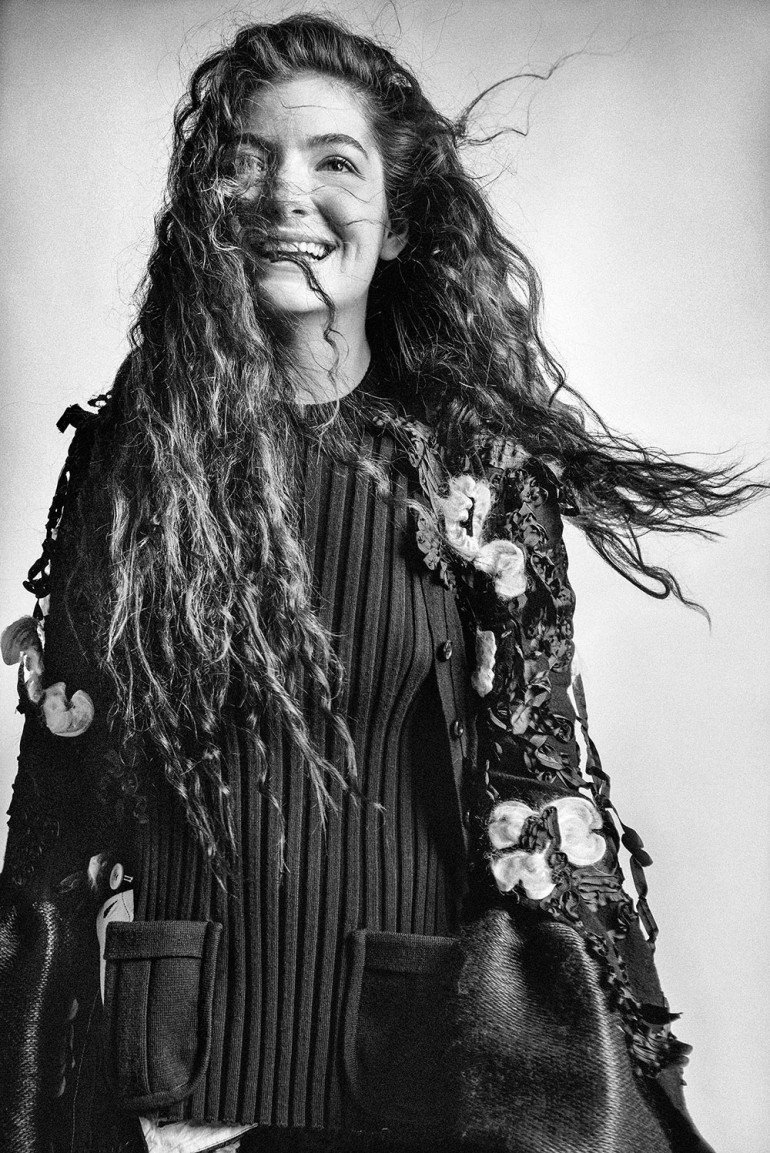 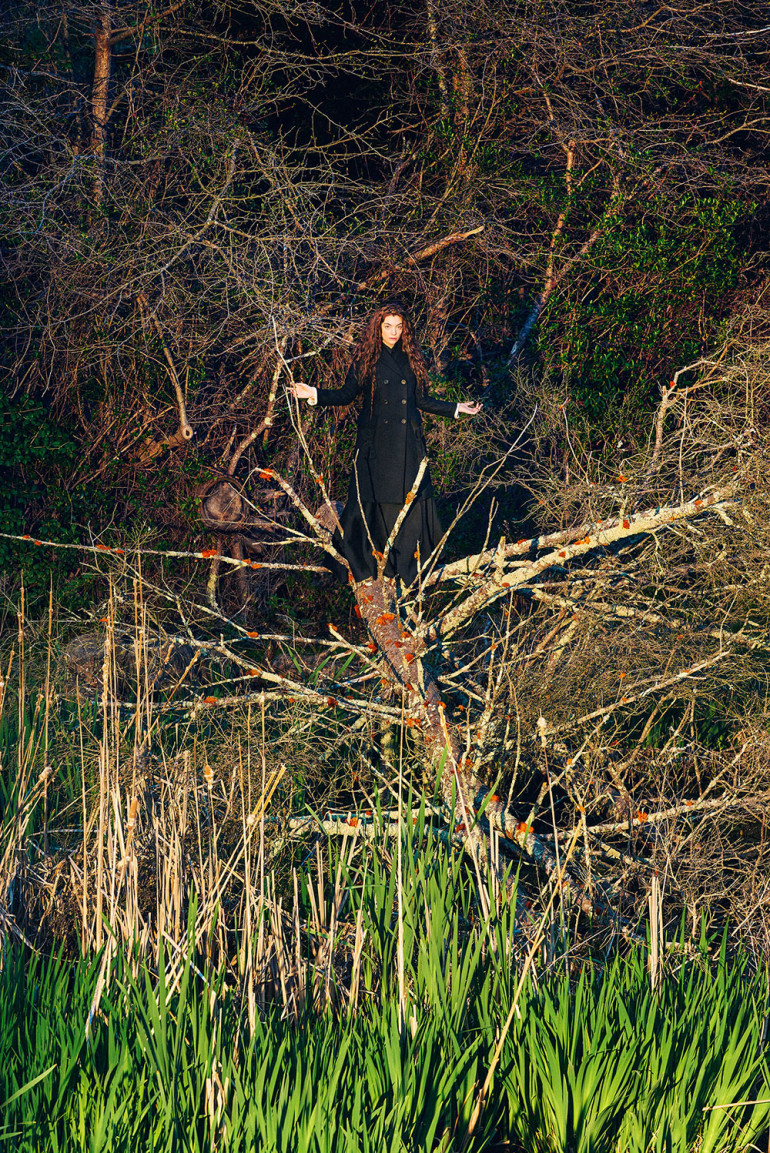 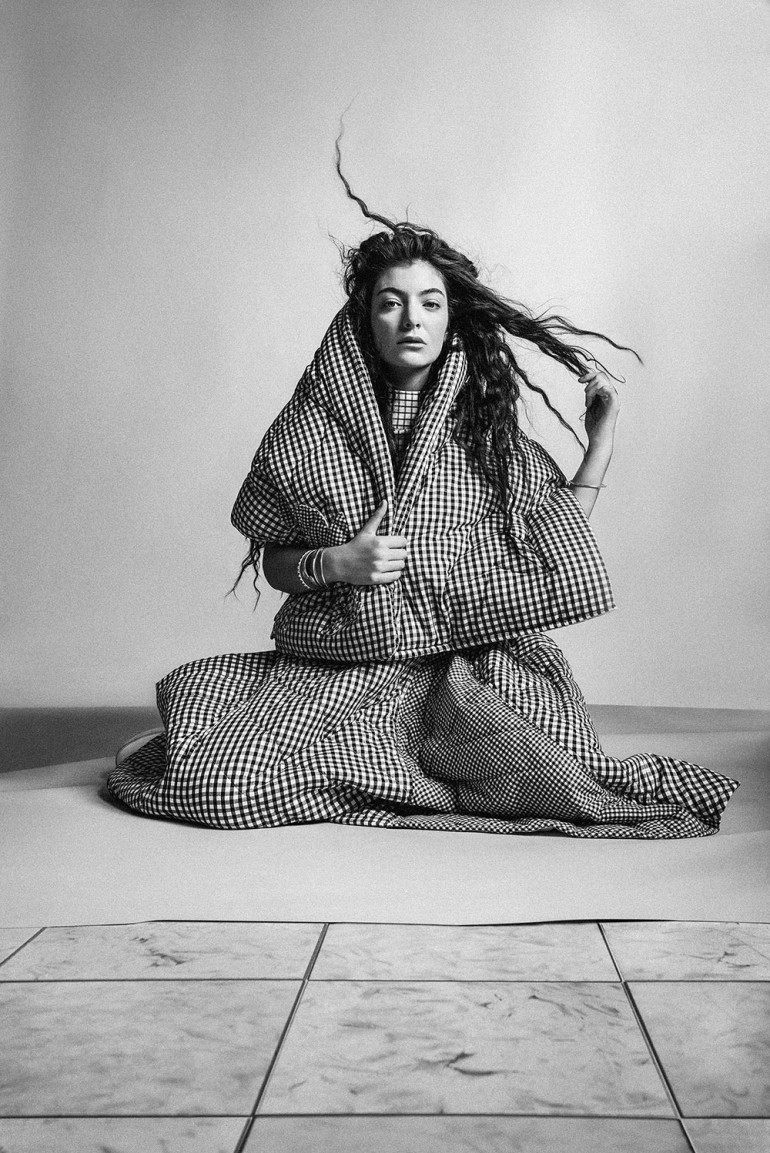 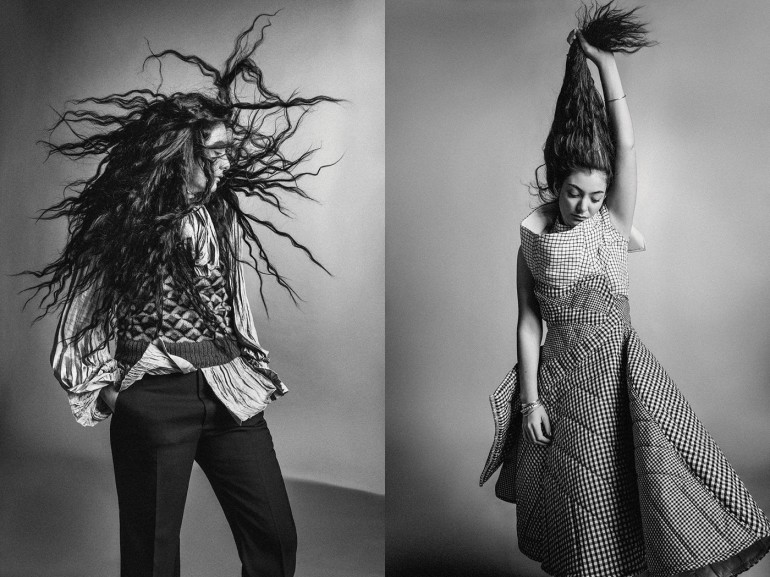 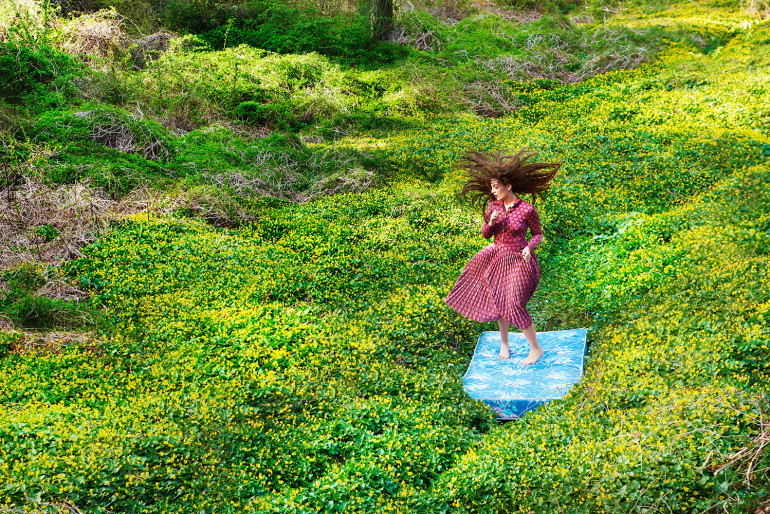 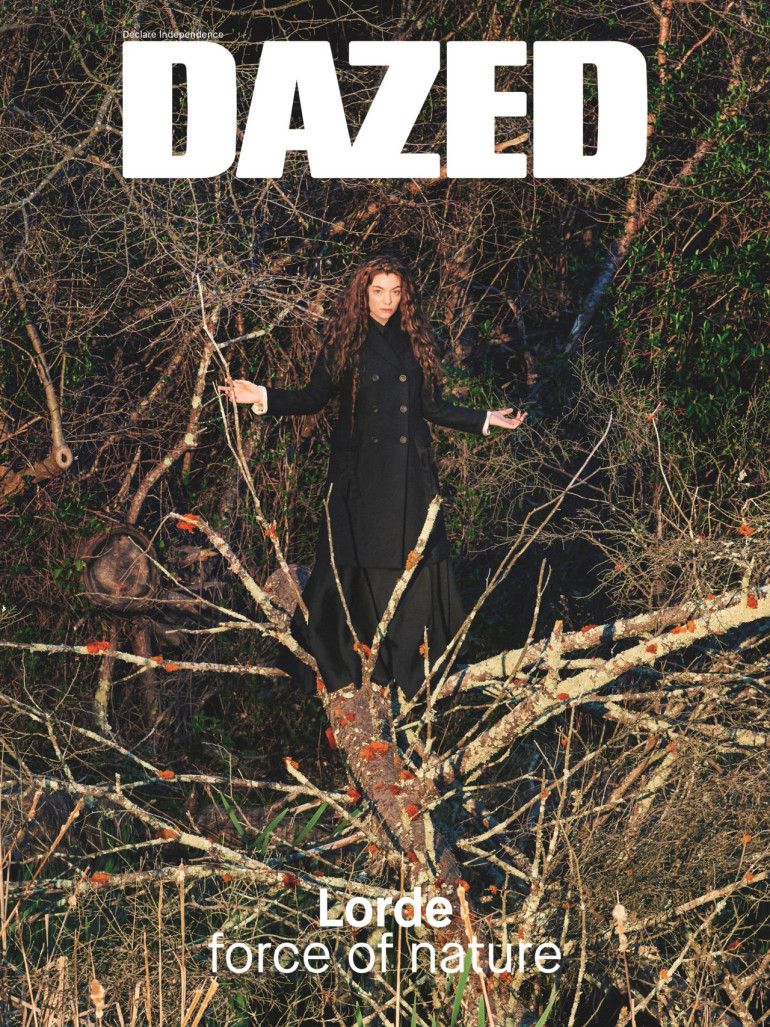 Stephanie Joy Field Speaks in 'The Words in Her Eyes'