Taja Feistner takes a ride on the ‘Visually, Precisely’ side by Giasco Bertoli for the 9th Issue of Lurve Magazine. The power of precision captured in the click of a camera. By inviting photogs (outside the field) to shoot for this issue, we experience a unique perspective. Cultured enthusiasts don’t seek to spend they long to do. Showing us that couture isn’t defined by money procured, rather it’s deemed by the sale of significance. True artisans invite authentic reactions to their work by gathering a free form of new ideas. Stylist, Moreno Galatà, masters minimalism according to Céline with forward fashions covered by Phoebe Philo. Devoted to the craft, this tale invites the Philophiles, in all of us, to join the non-party. Beauty born to be free, Sergio Corvacho creates a sans makeup zone designed to inspire. Naked skin lures us in as the rarity of youth is captured in its natural state. Works flush out feelings as each piece invites us into a private world of silent longings. Drawings displayed in daring of dermis. Aesthetic artistry is approached in the form of neo-tribal tattoos. Antlers sit perched atop a pyramid as red-faced birds sing on a ring of flowing leaves. Roman numerals portray a thoughtful reflection as the clock bares down on the poignancy of time lost. The ferocity of spirit soothes our soul as each shot represents a stand of independence. A road to popularity is an exercise in futility. However, to commit to the culture of creativity – is a pathway to the promise land. 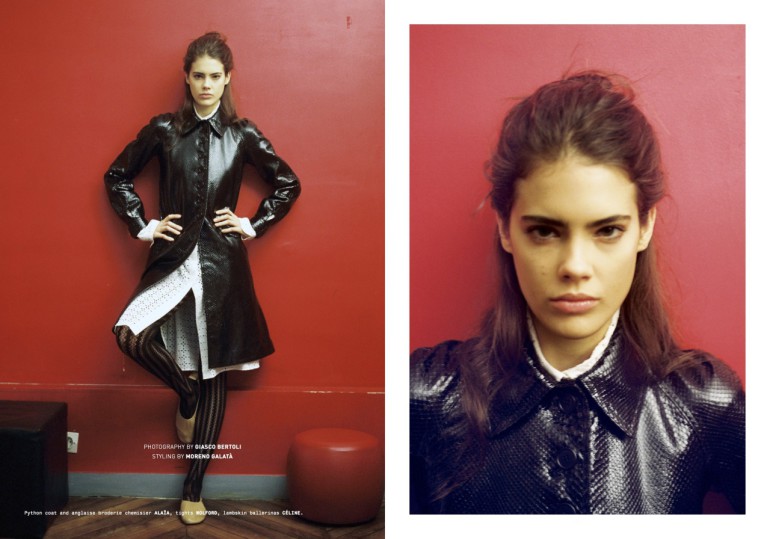 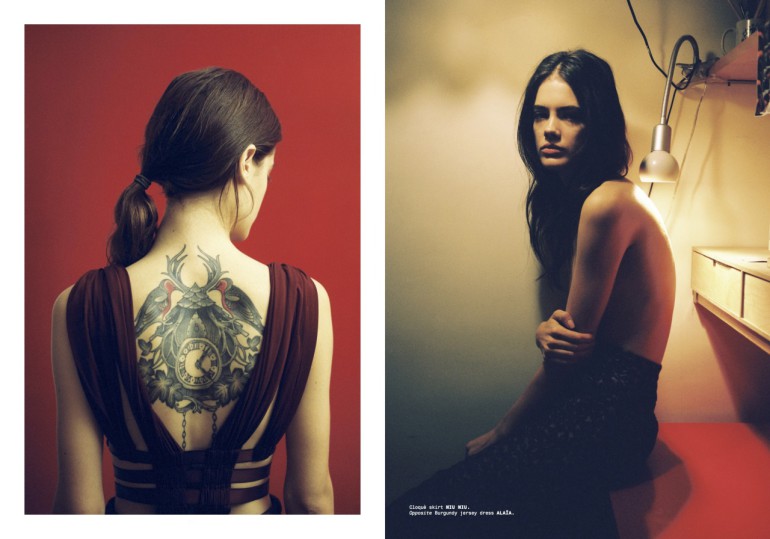 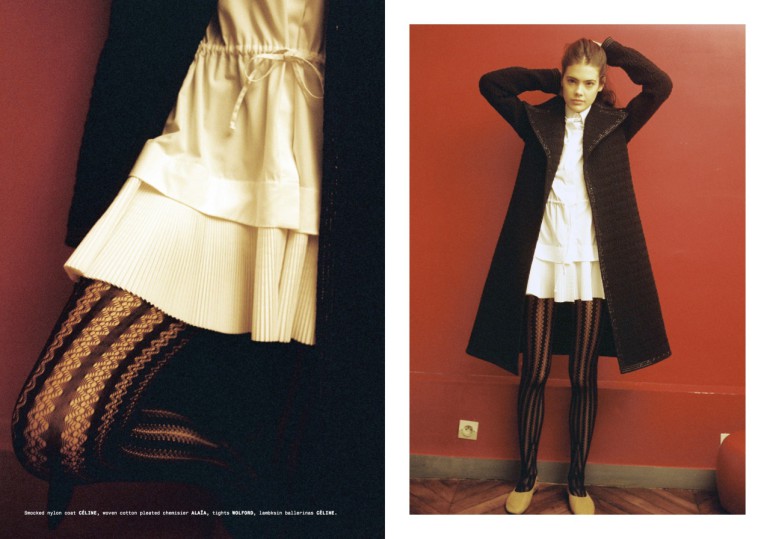 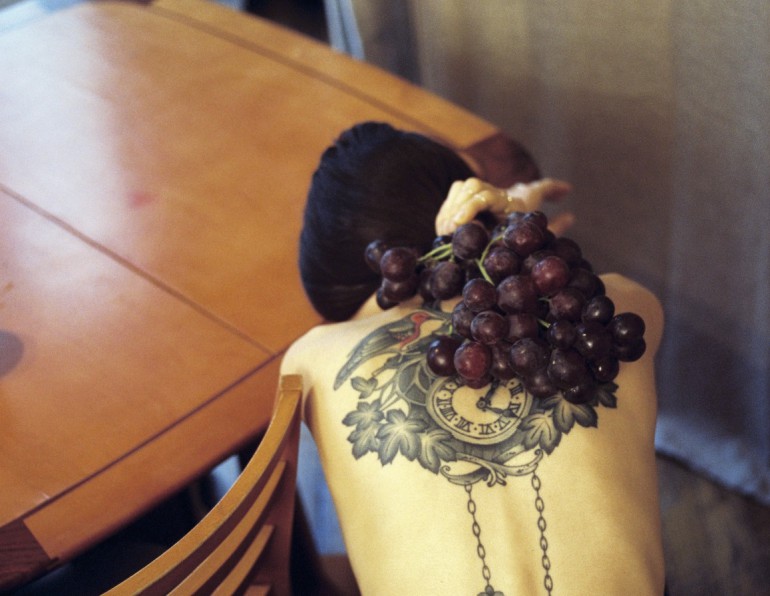 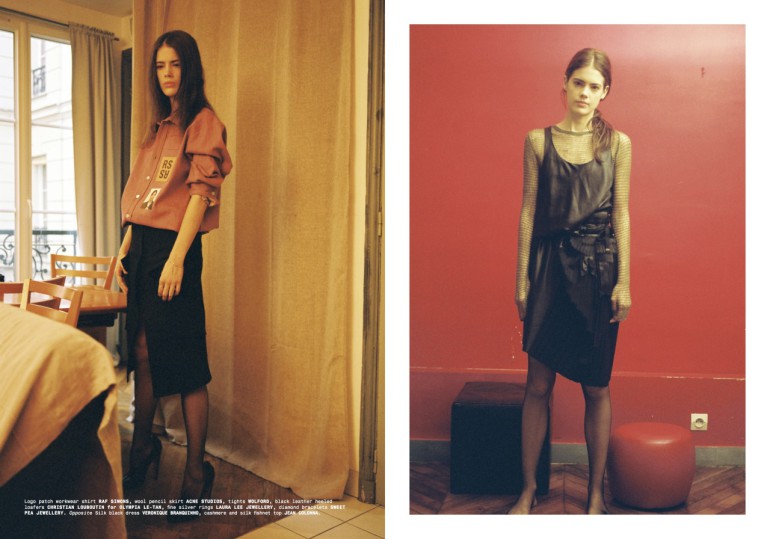 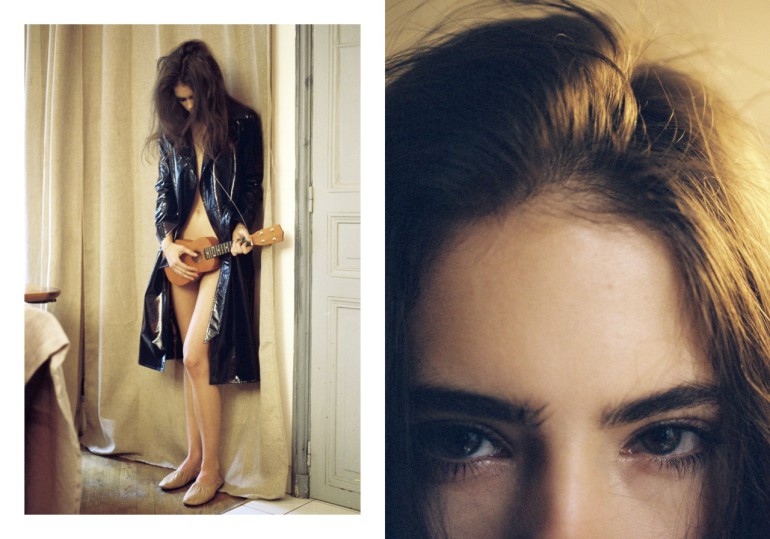 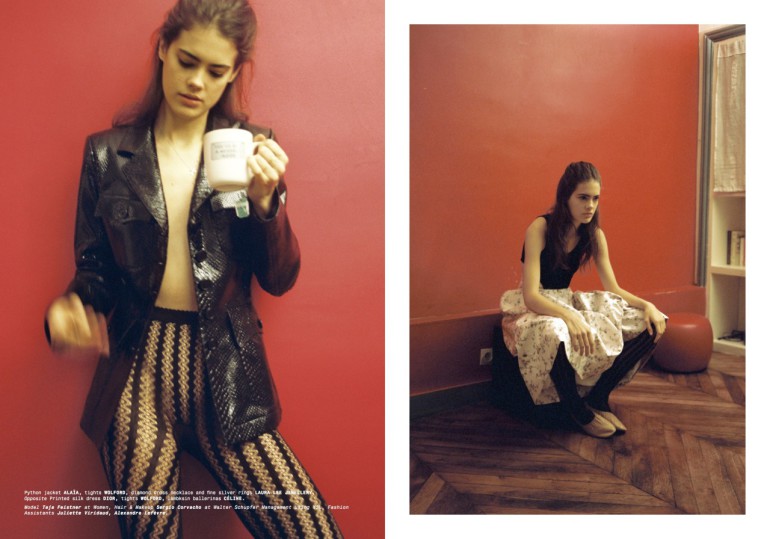 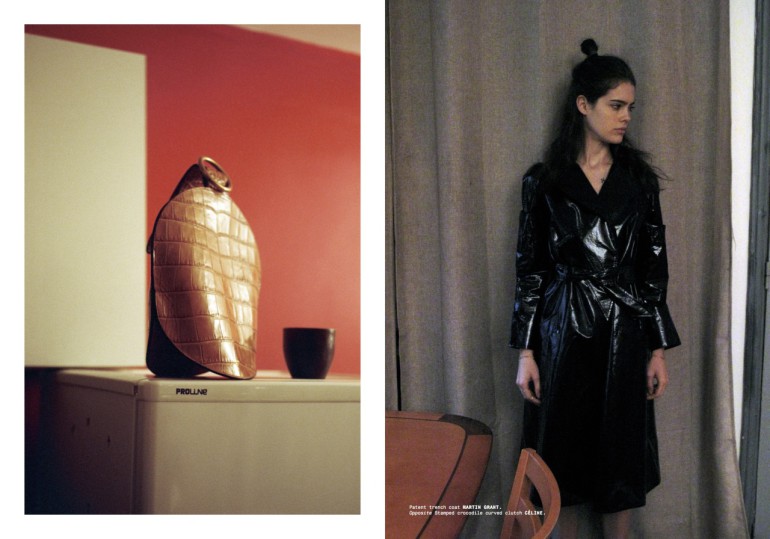 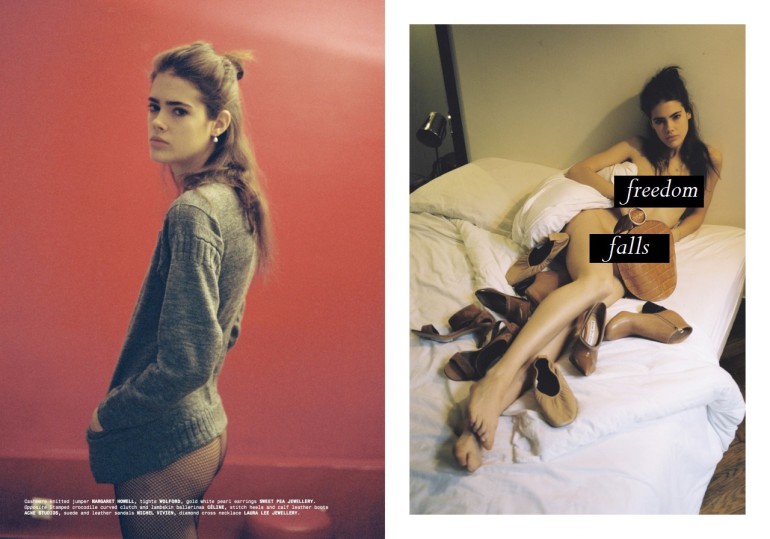 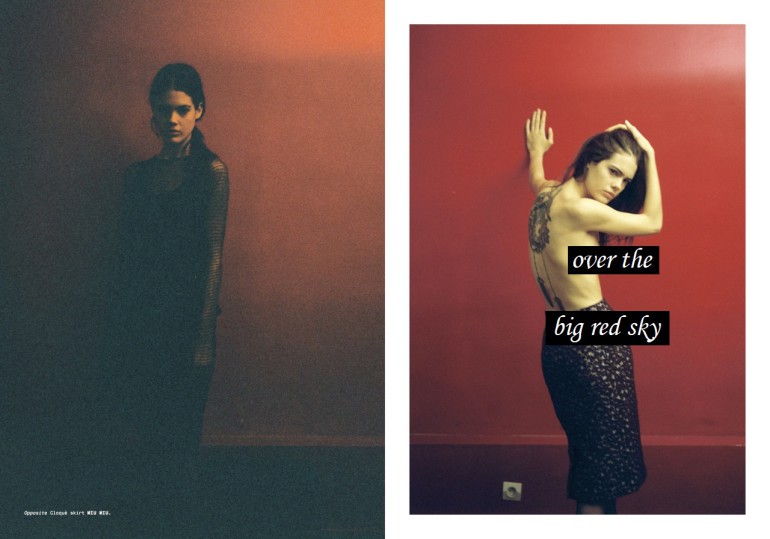 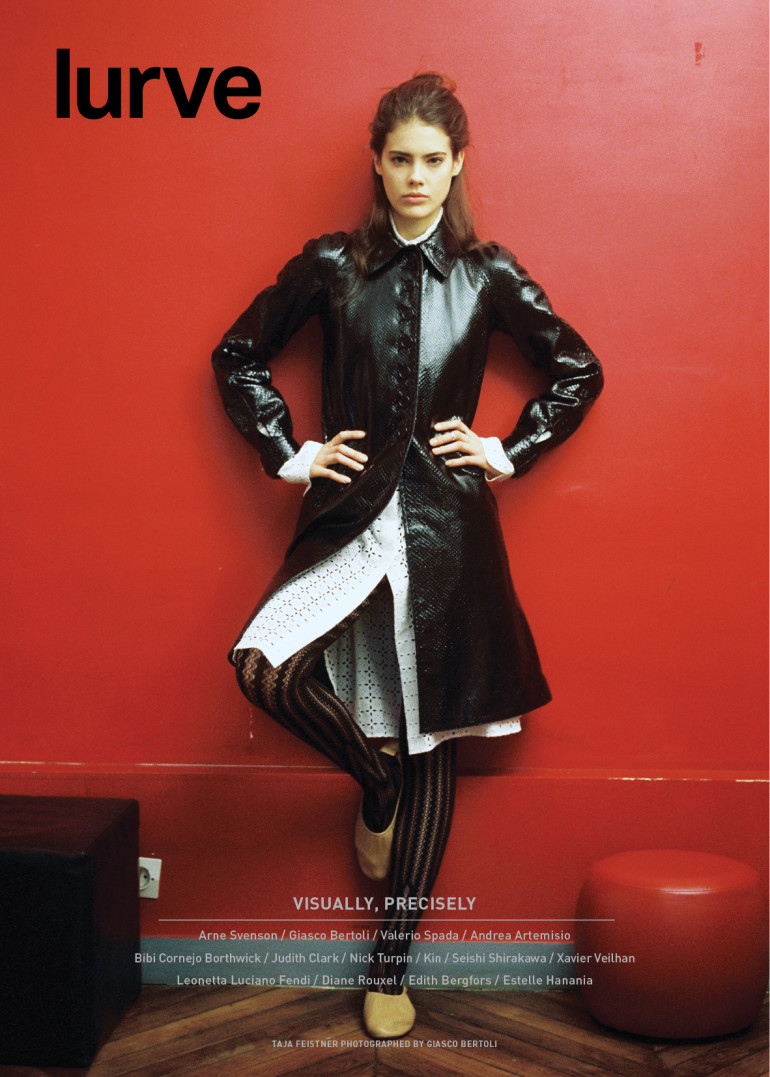