Kendall Jenner in ‘Cool as Kendall’ by Luigi & Iango for Vogue Japan, November 2015

Kendall Jenner lets fashion flow in ‘Cool as Kendall’ shot by Luigi & Iango for Vogue Japan, November 2015. Kendall covers the Find Your Style issue with a rich combination of cool and couture. No longer a girl, this young woman explores a dynamic shift in change. Leaving behind the days of dressing to impress, this is about the concept of conceptual clothing. The art of appreciation deals more with the history of haute couture than pandering to the posh. And, while I know this model comes from a long line of, too much is never enough, I believe she’s starting to see the light. Stylist, Giovanna Battaglia, breaks down the walls of high fashion, proving that categorical couture is a thing of the past. Allowing each piece to speak, we give ourselves the opportunity to see beyond what’s in front of us. The Craft of creativity isn’t a function of reflex, rather a symbol of reflection. Poignant pictures ache to be seen as each shot celebrates the art of in-between. Bringing makeup mastery to the page, Kabuki merges skin & style, with ethereal imagery that echos the surroundings. Light feeds through the air allowing us to revel in the beauty of beyond. Neo-nude brows provide an outline, with strands that echo the curves of creation. As long lashes erupt, inviting brown shades to surround the lids. Subtle eyes speak with a stare so intoxicating, it could render us straight mad. Pillows of perfection sit on the skin as the glow of intention lets us in. A halo of bright light shines, touching the cheeks with an ethereal twinkle. Naked upon first glance, to look closer we see that the lips reflect a deeper hue. The features of her face are all but erased, instead exploring the theme of unification. Hairstylist, Luigi Murenu lets the magic of black flow through the hair, falling over the shoulders in a flood of wonder. Screams can be heard from miles away but it’s the whispers of life that truly speak. 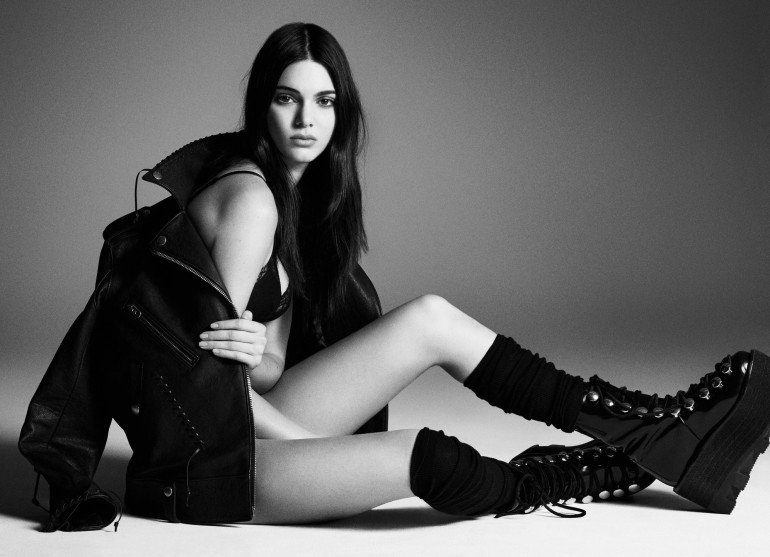 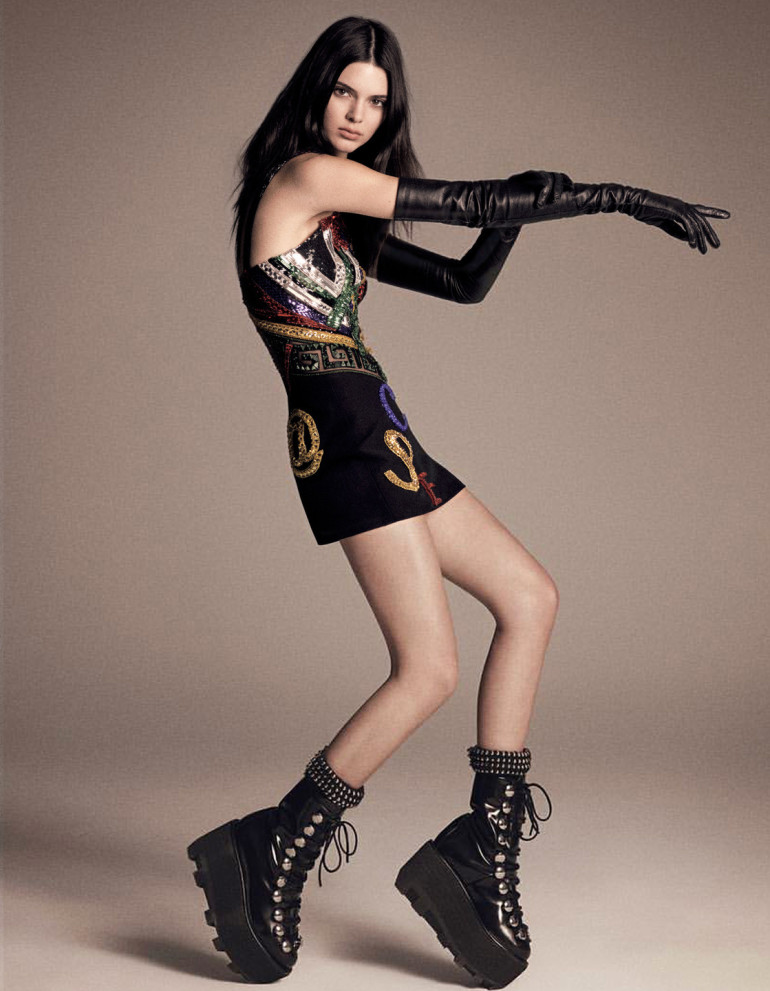 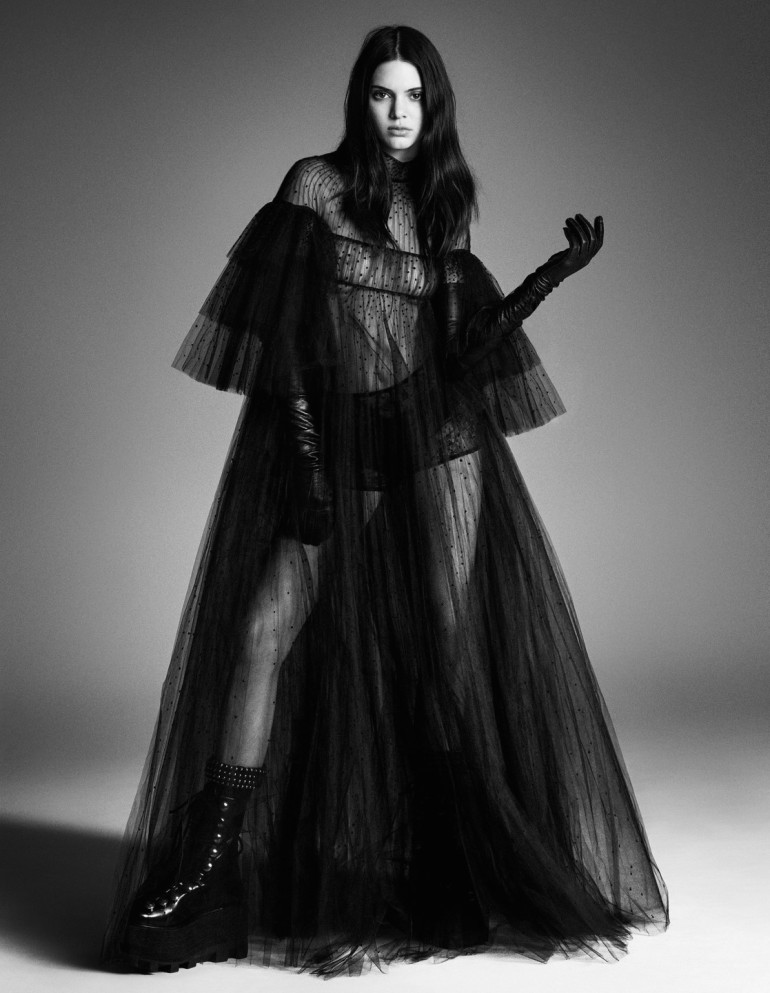 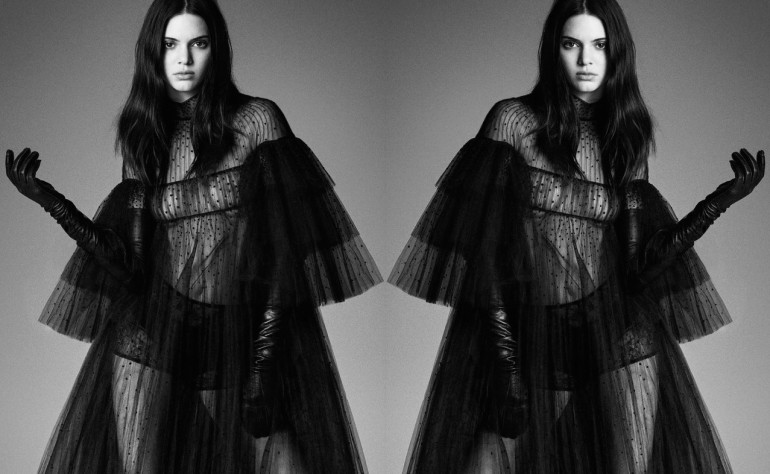 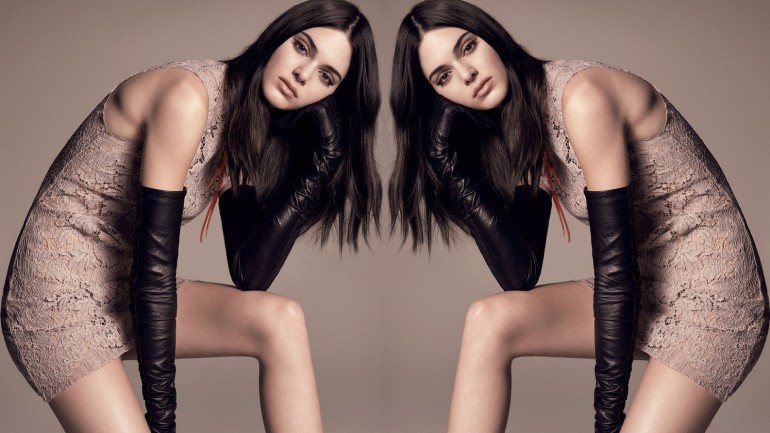 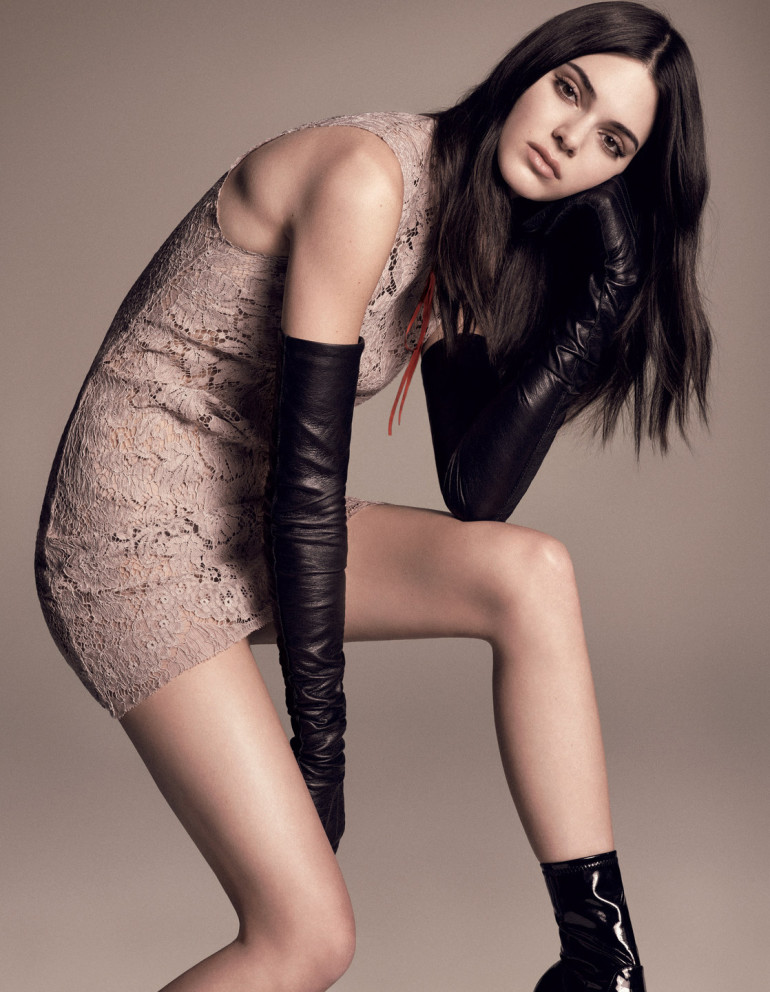 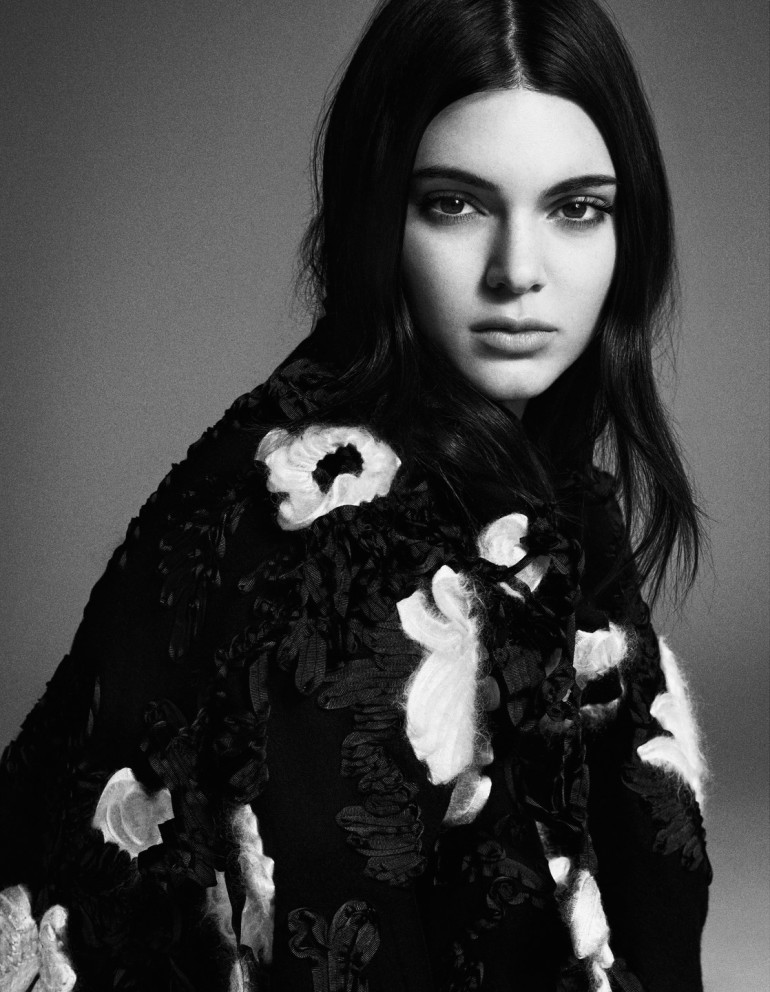 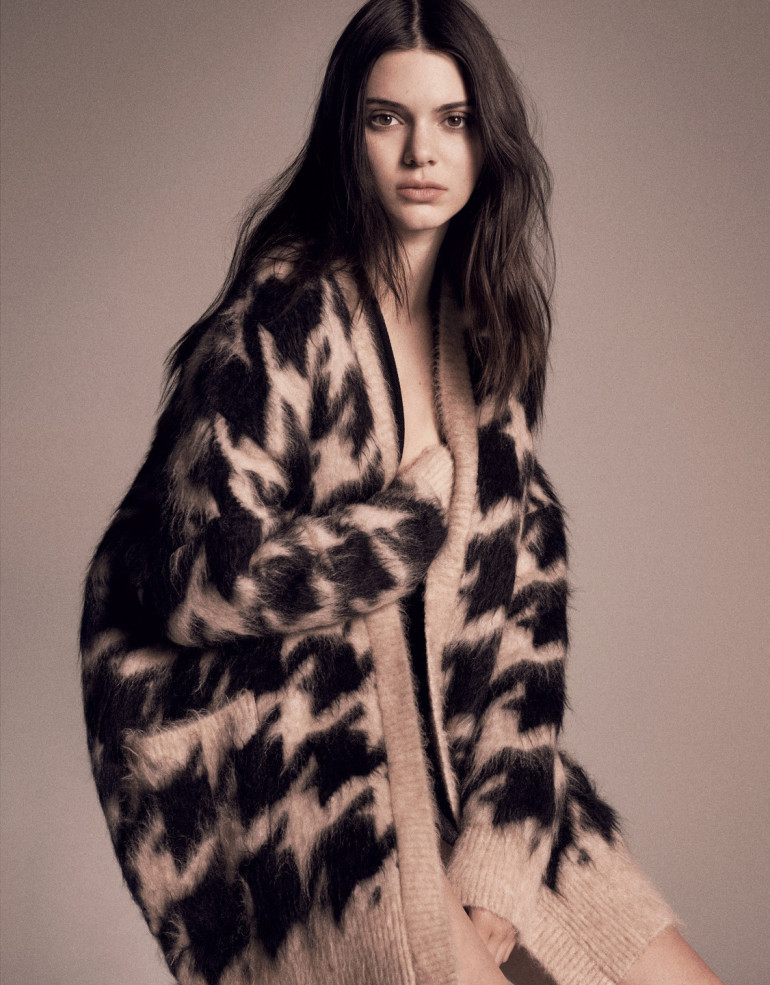 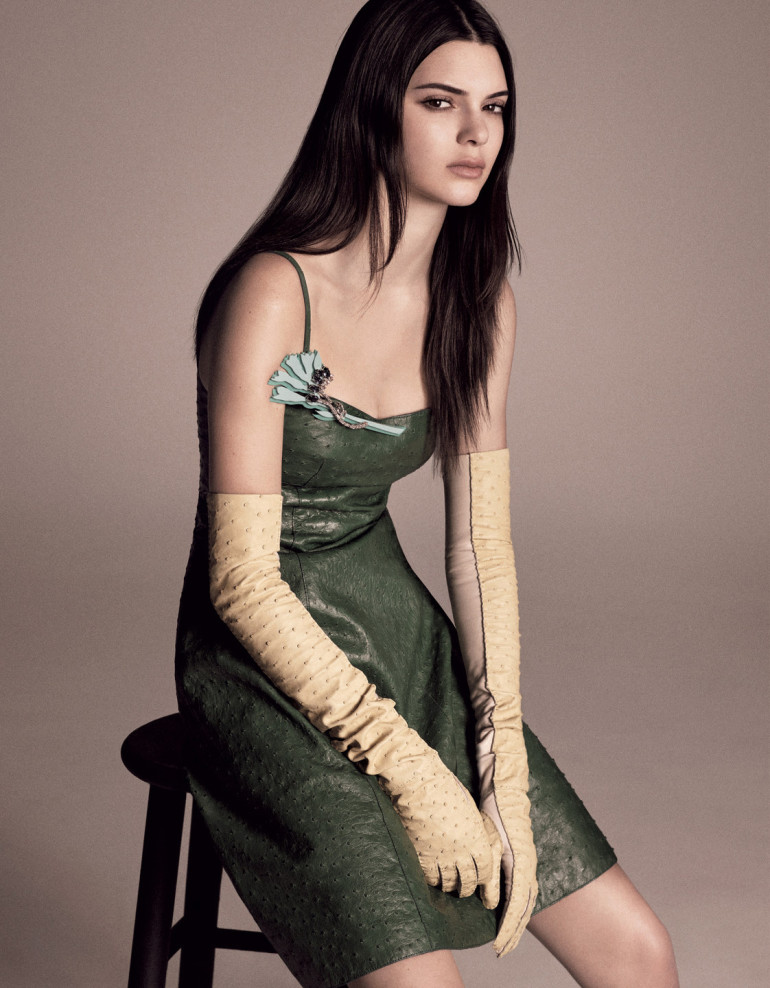 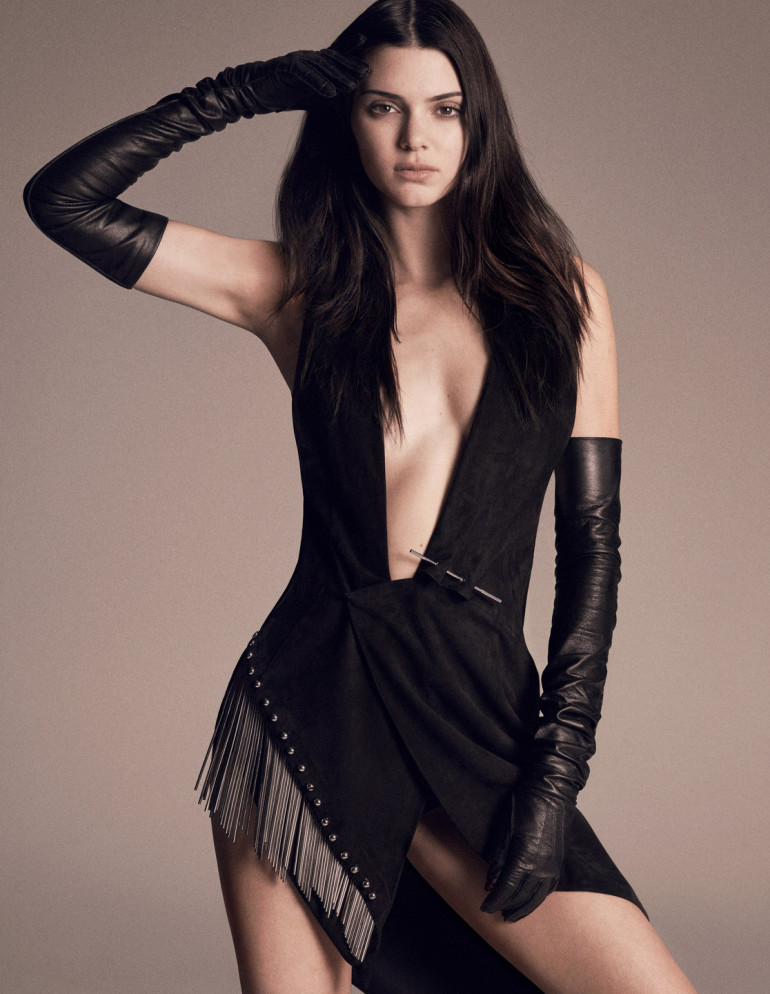 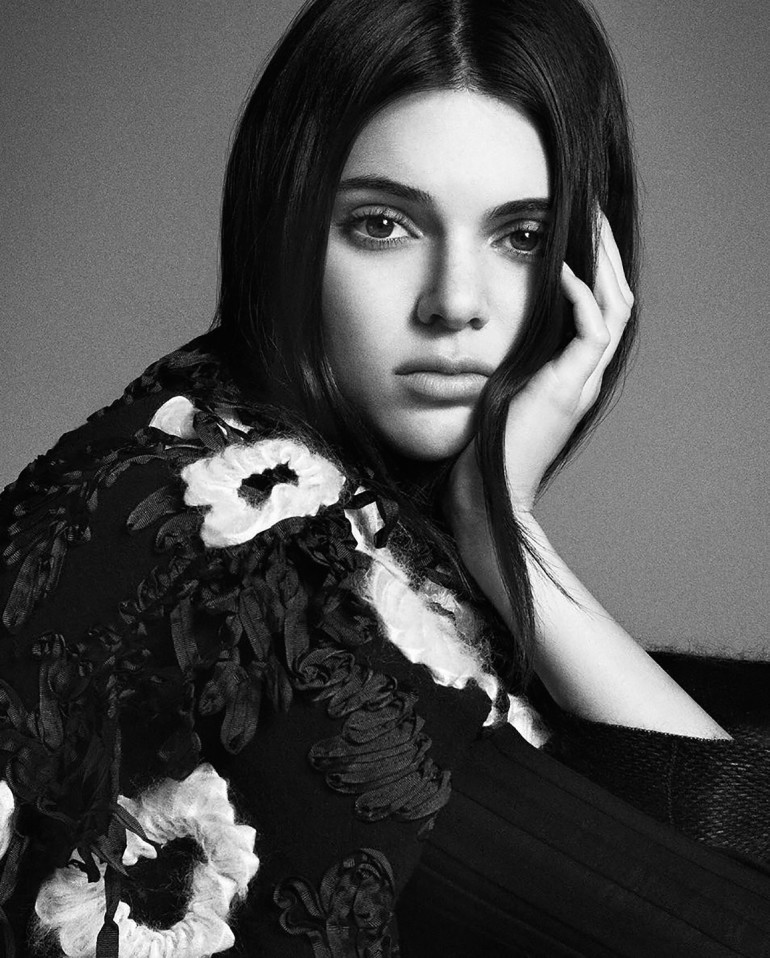 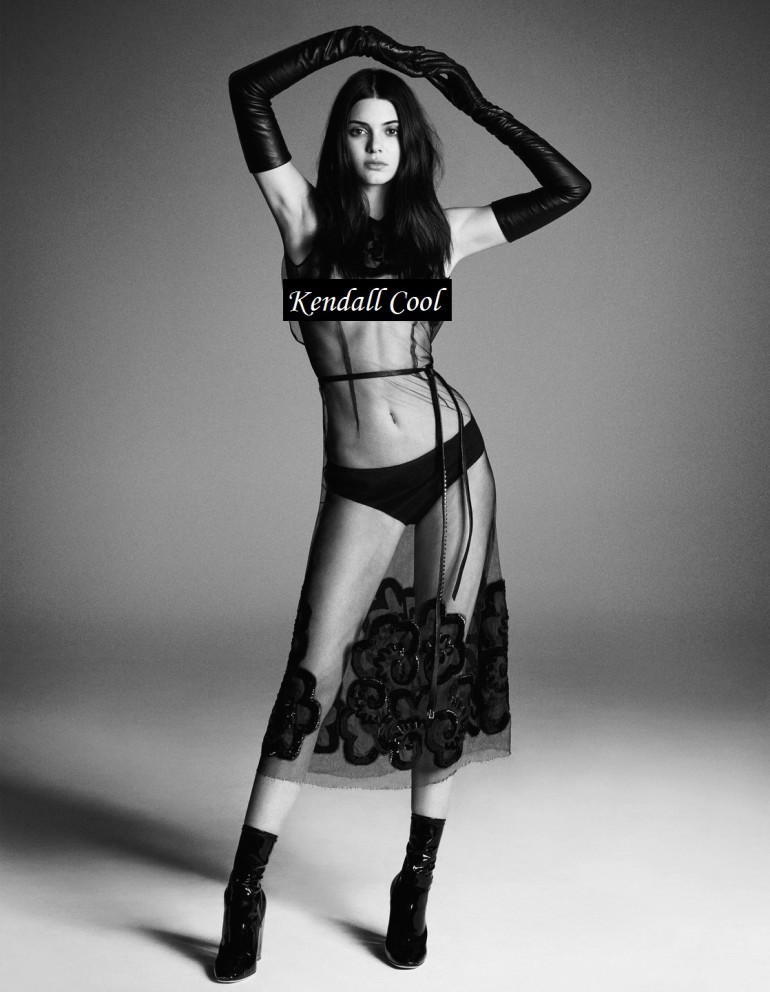 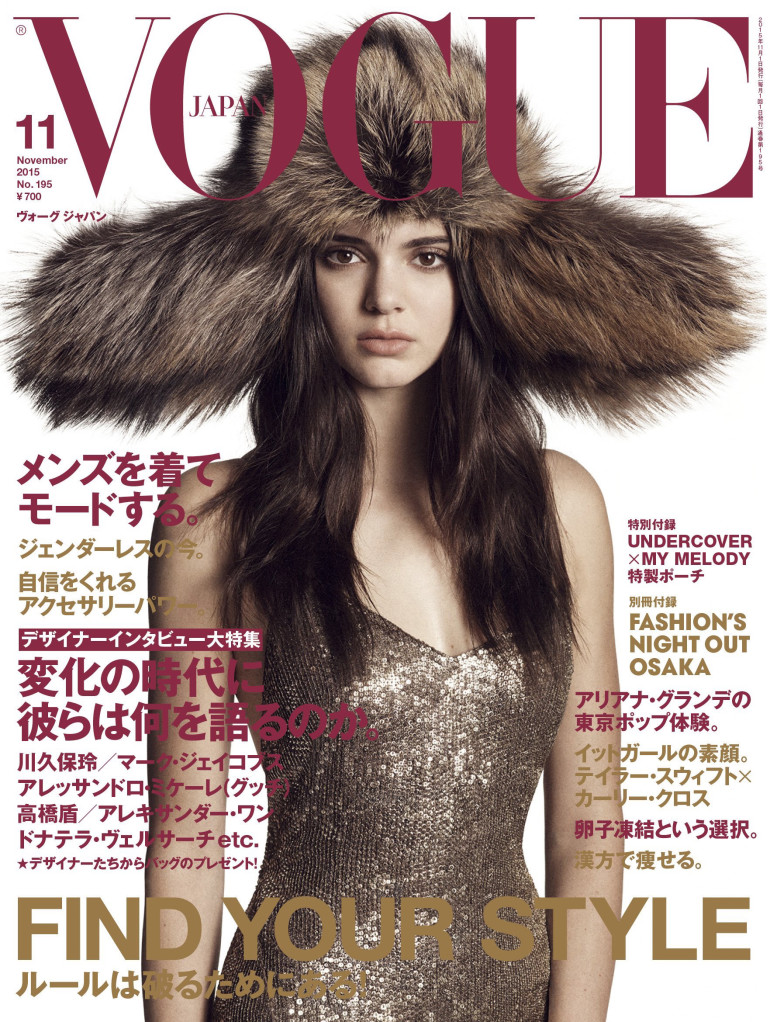