Kiki Boreel & Nirvana Naves ride the retro waves in ‘Disco Deluxe’ by photographic duo Meinke Klein for Vogue Netherlands, 12/15. A dynamic trip to another time, this story simultaneously takes us back while shooting ahead. From the glow of glitter to the rise of light, night shine has never lost its appeal. Dimphy Den Otter delivers one of the most exciting spreads of the season, with a stunning selection of 70’s inspired styles. An ode to the art of an era, disco fever fuels the fire with designs that devour the midnight sun. Skin tight ensembles brings us back to the day with intoxicating combos that feature thigh-high kickers. Known as Pretty Glitz, shine sparkles, from metallic bronze hot pants to a crystal-encrusted, green gown. Flared skirts spin, as a patent leather trench coat lingers in luxury as a button-down silk chemise shows its stuff. Roller-dancing makes its way with hot pink skates that stay to play. From a sleek black dress cut-up to there to a see-thru knit sweater that screams to be seen – it’s clear this is a decade that refuses to die. Each image celebrates the face, as Suzanne Verbreek follows the trail of makeup into the 70’s. Beauty brands itself divine, in this decadent era that took no prisoners. Nothing was off-limits as experimentation was the real name of the game. Eyes demand attention with dark liner surrounding the lids and a frosted shadow proving itself hypnotic. The skin looks like it’s lit from within as shimmer stuns, leaving straight lines to race up the cheeks with a bold blusher. The lips give off a glossy hue as red fills-in the mouth with a retro flavor. A flash of neon fills each page as we sink into the passion of the past. Hairstylist, Daan Kneppers, takes us from the flip of Farrah to the curl of Chaka Khan, with dews that pop with a neo-pageant edge. Defiance spreads as this story gives us a peek into the intoxicating blend of the decade. Fluid shots make you feel the heat as historic beauty burns the beat, with music that flows through the heart of fashion. 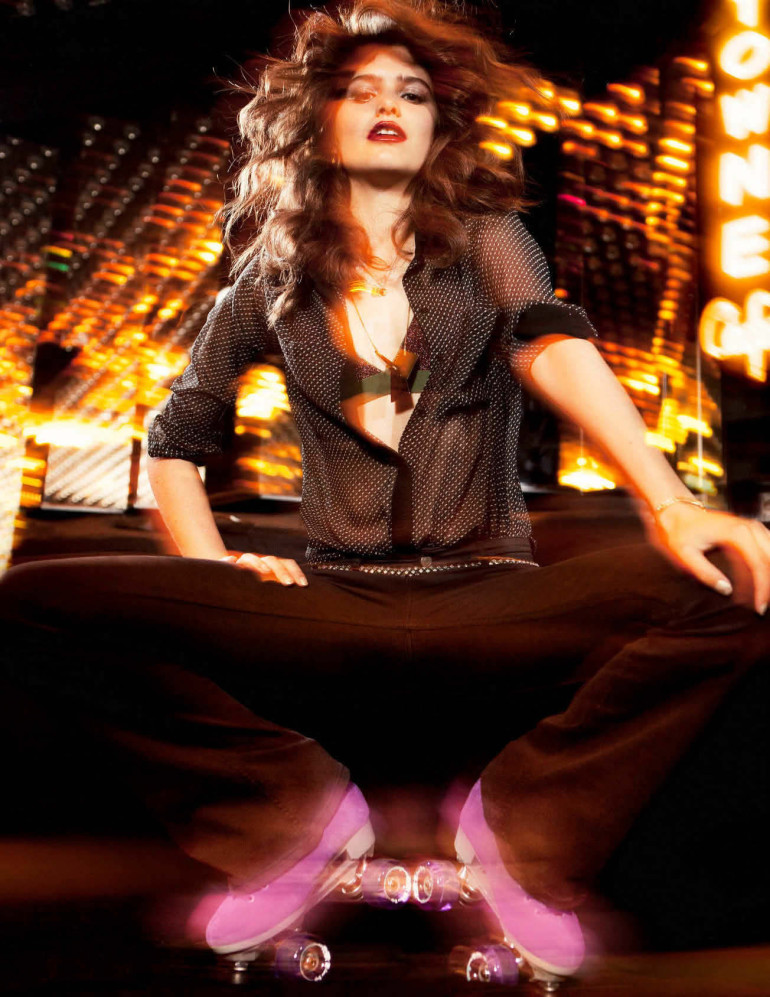 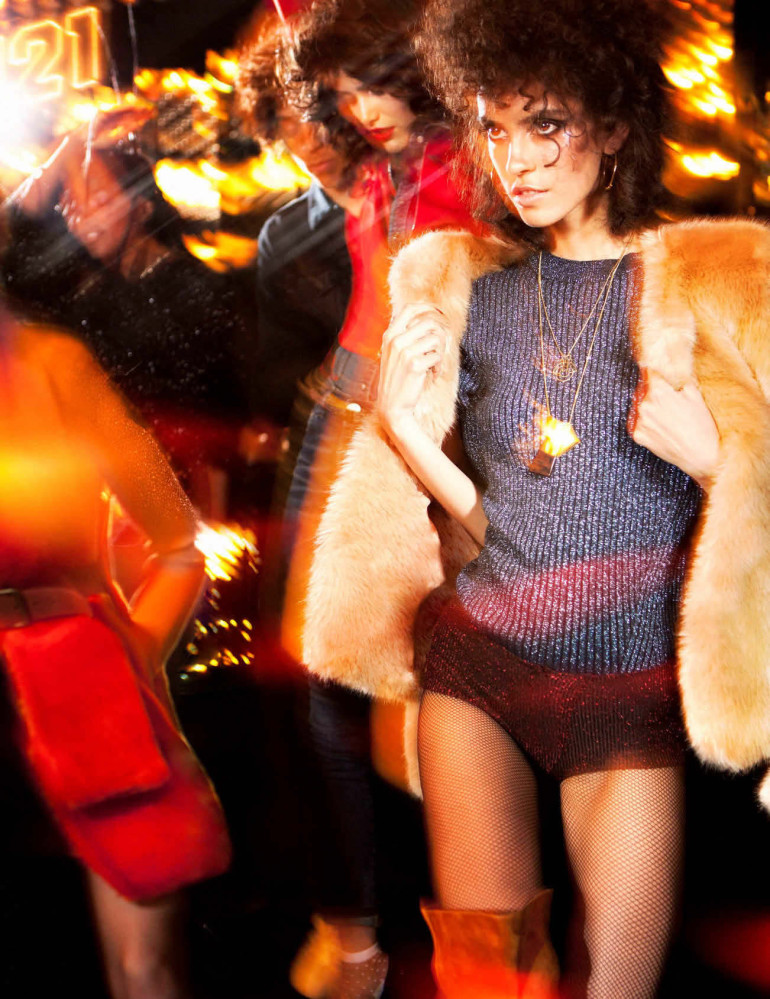 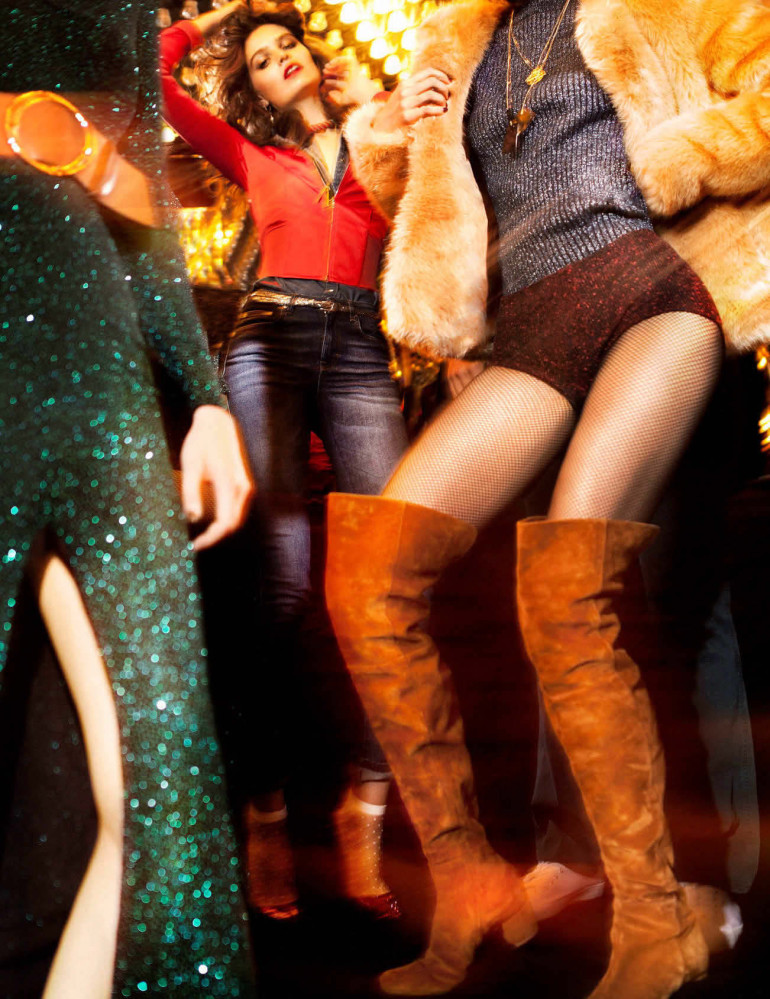 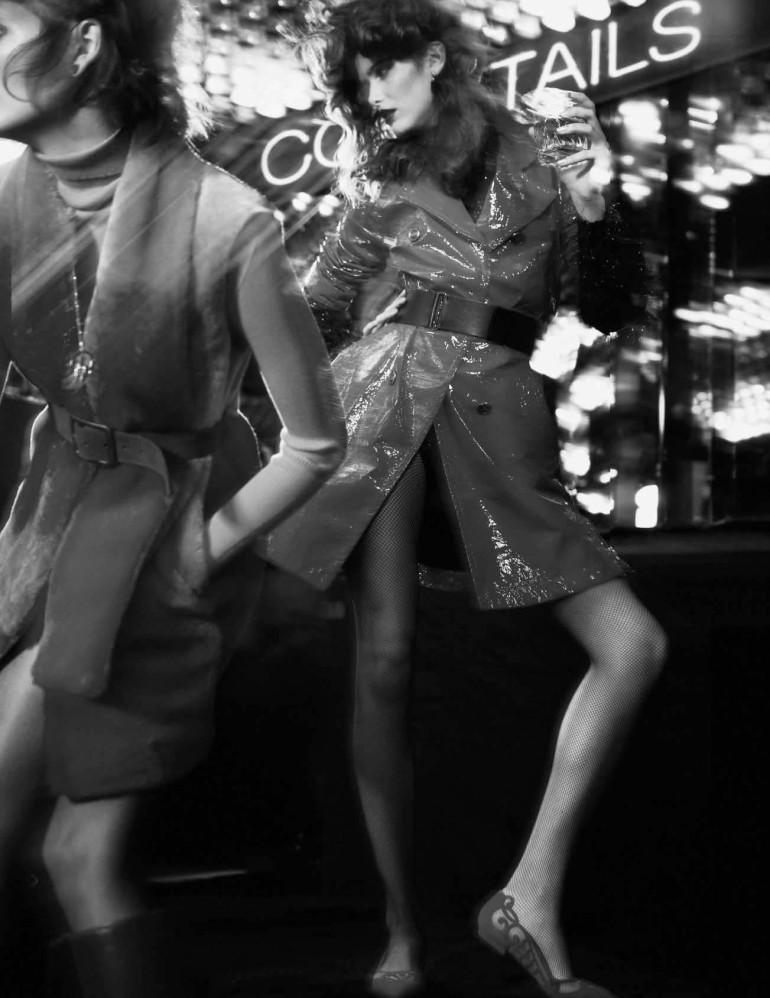 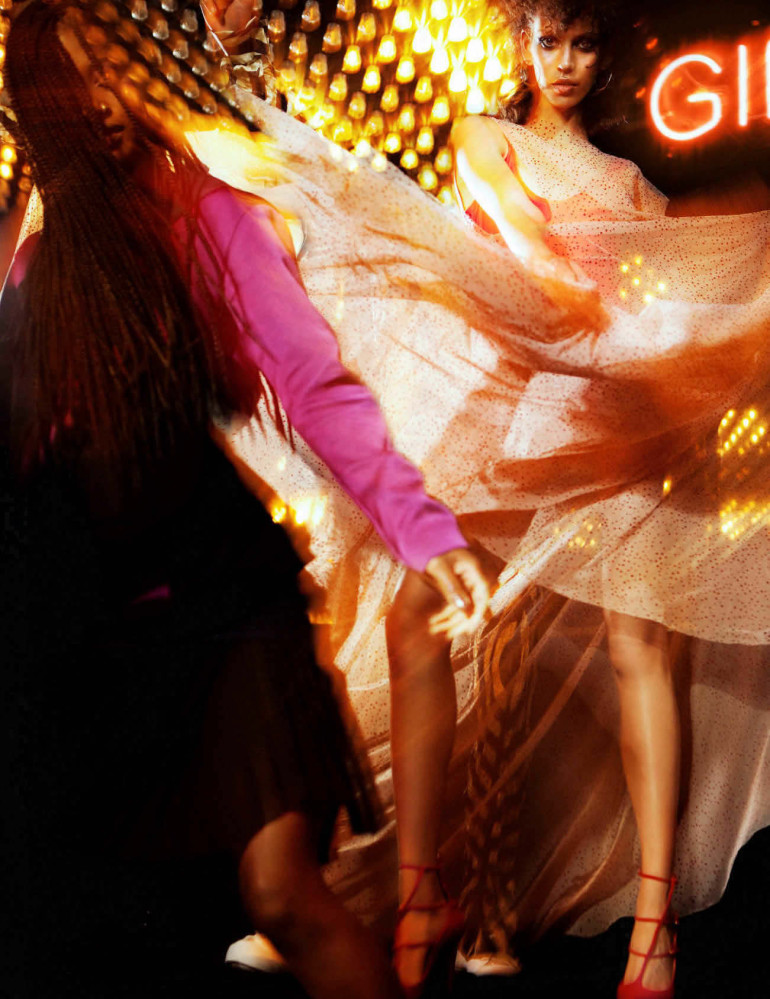 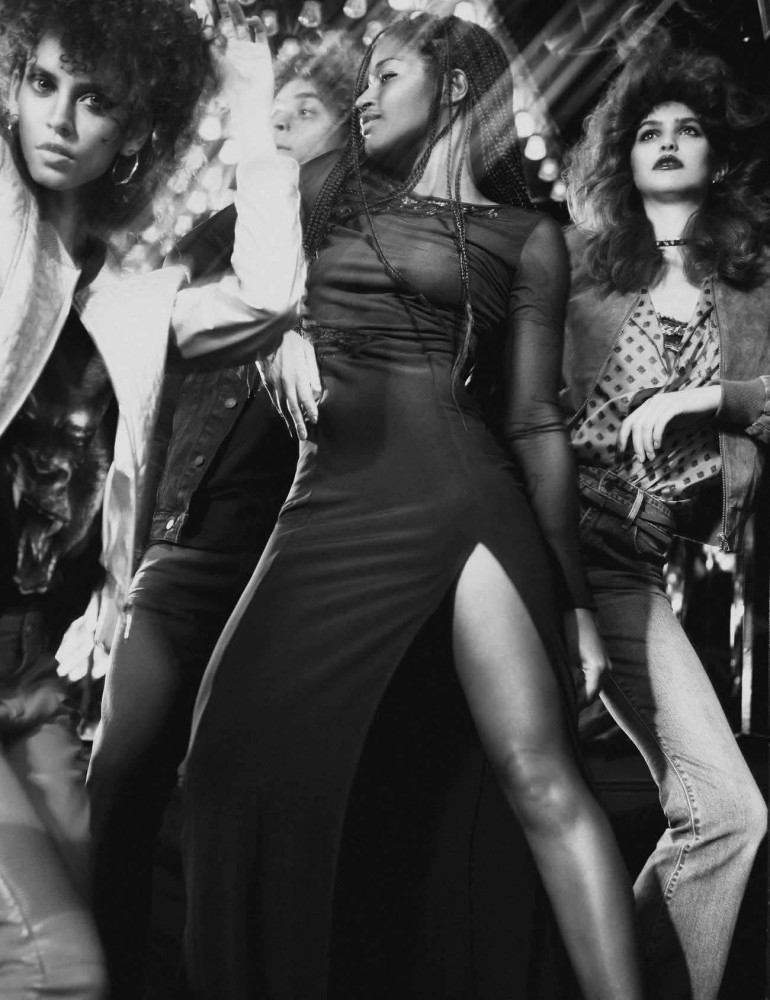 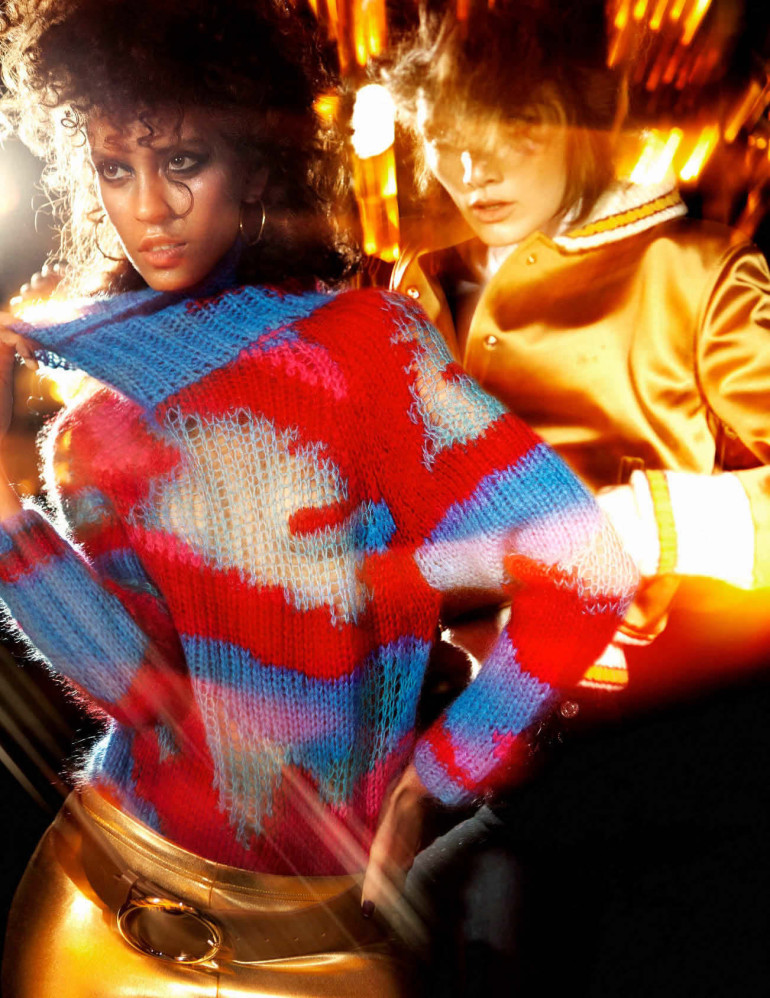 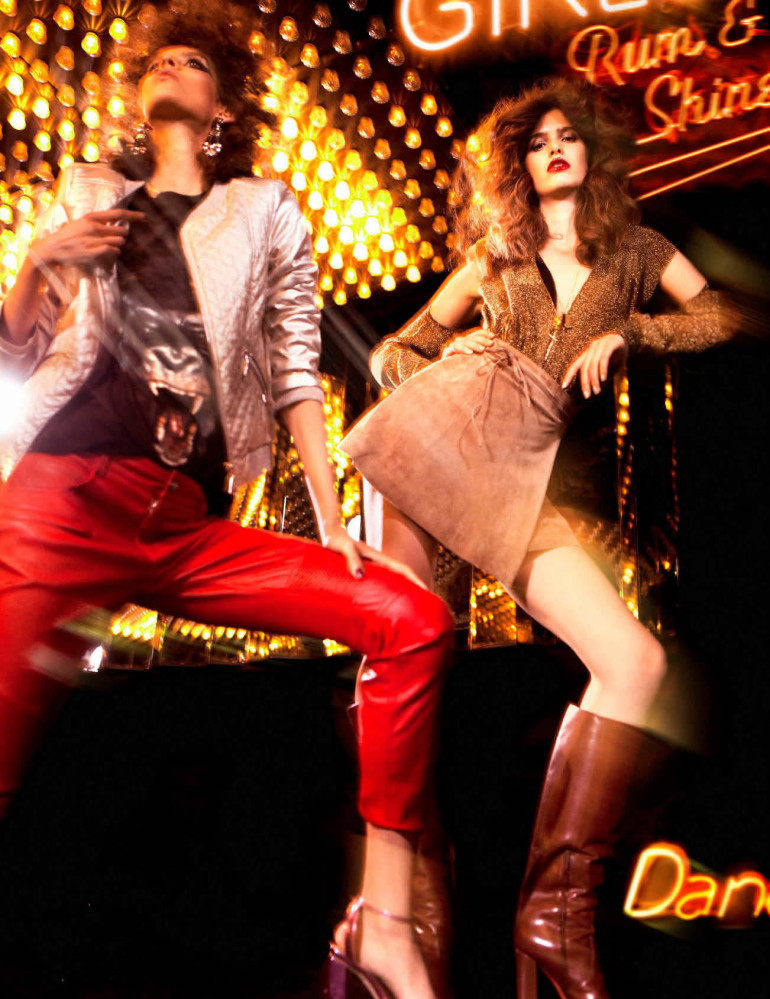 How to Catch Gucci’s Disco-Fever