Marte Mei van Haaster hides from the light “Festive Fairytale” by Viktor & Rolf for Vogue Netherlands, December 2015. A Party Extravaganza unfolds as this holiday magazine starts the season off in style. Details are delightful but sometimes it’s the silhouette that incites you. Like an origami figure cut out of paper each shape celebrates the significance of modern style. From the front all we see is a darkened shape, but as we step back exquisite details come into view. Marije Goekoop creates a symphony of high-style as she invites us to listen with our eyes. Amazing things we don’t view when we’re looking. Materials have a mind of their own as we watch each thread take a new form. Light as a feather, sheer gauze catches the wind, giving the skirt the power to rise on its own. Deep pink crystals light up the dark as Swarovski gems are affixed to the gown. A long, silk slip echos in the shadows, screaming silently to be seen. As a dark capelet makes its mark, fanning out from the center like a balloon taking flight. The face of the palate rises up exposing us to painted haute couture. A frame surrounds both the design and the picture, willing it to merge in artful creation. Each piece possesses the poignancy of passion, from giant ruffles to a masterpiece being drawn directly on the fabric. Beauty can only be imagined, as (Makeup Artist) Eva Copper exposes us (in theory) to the shape of the face. Nature is reflected in the shadows of every shot, as curls catch the wind like a ballerina dancing in the sun. 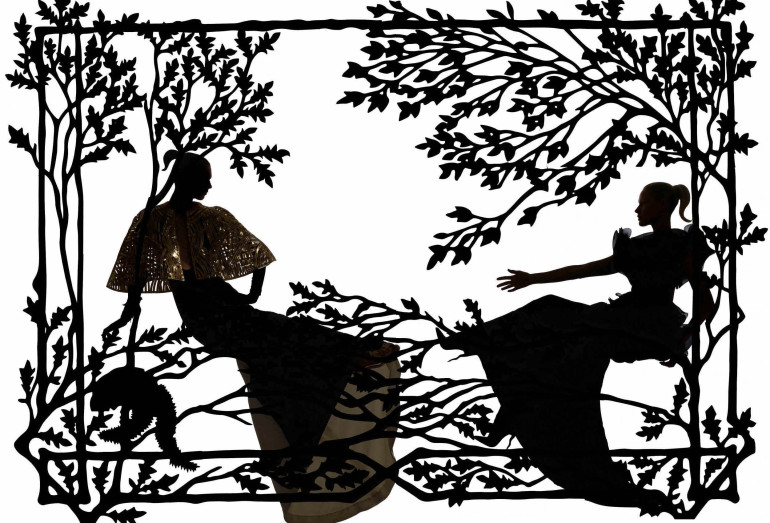 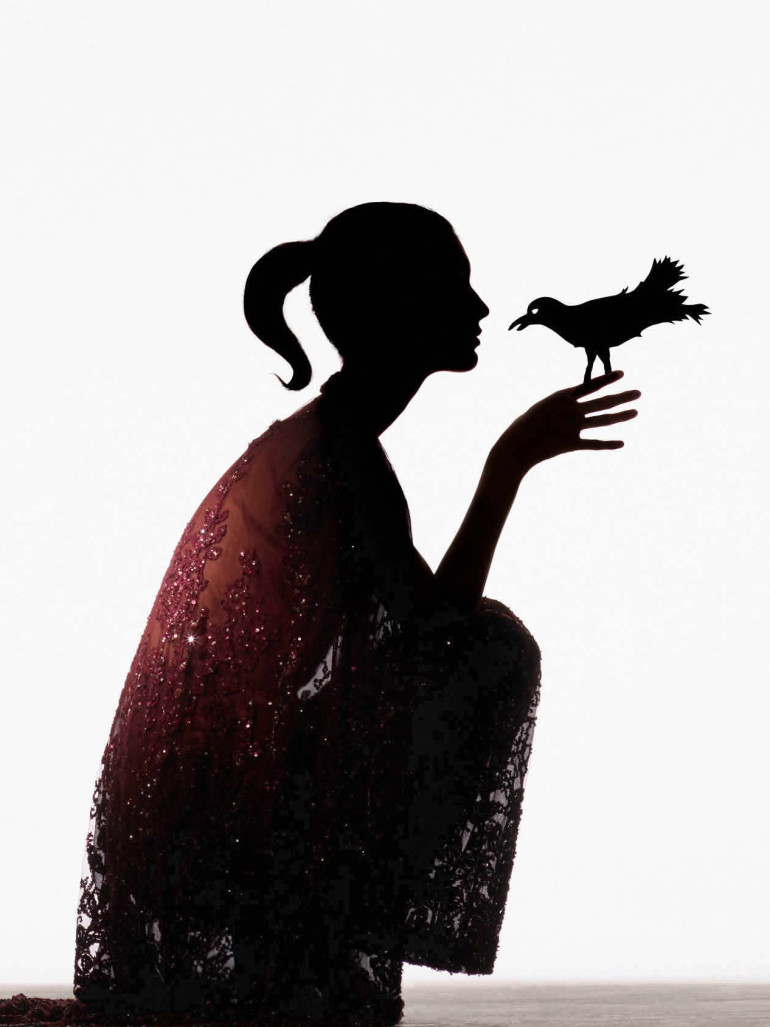 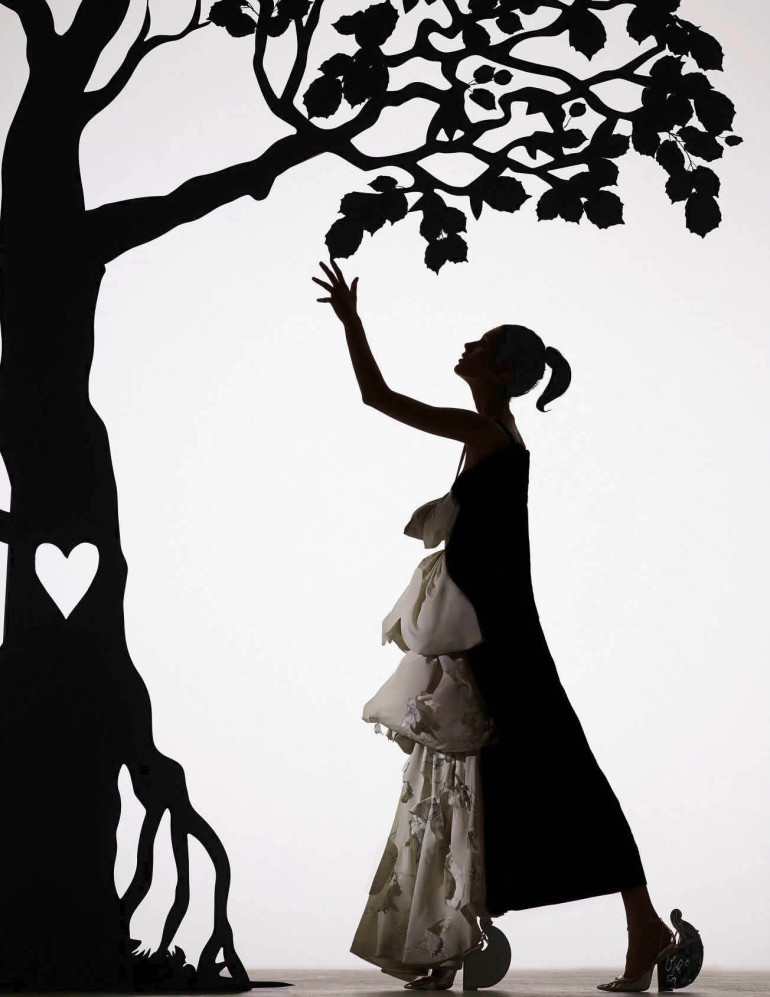 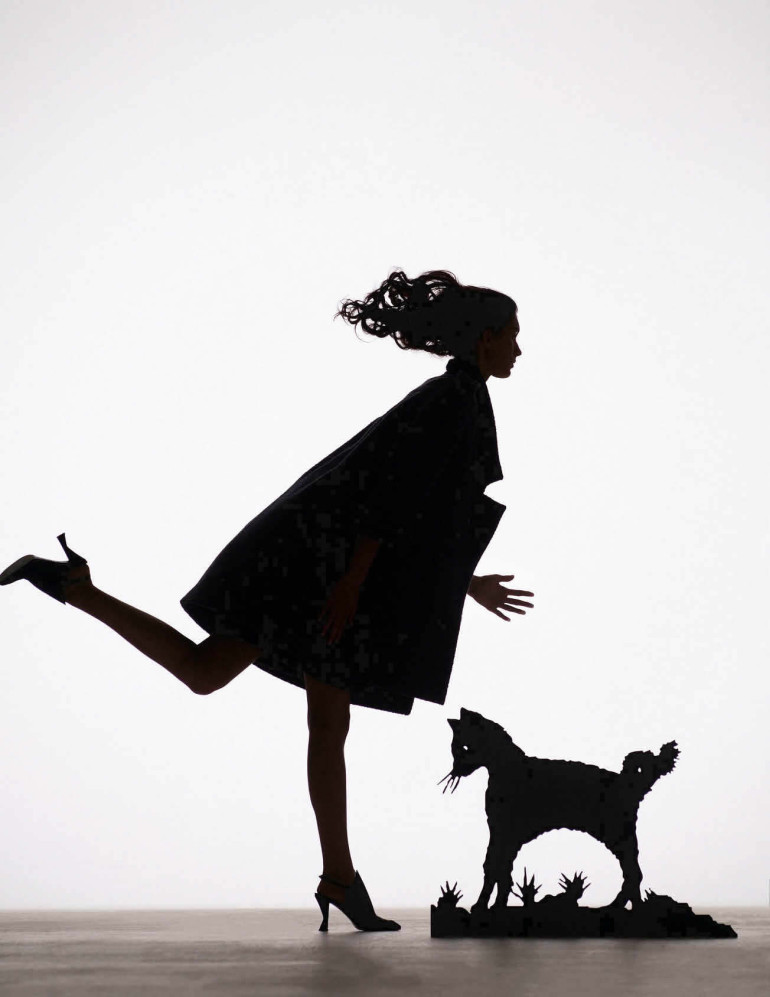 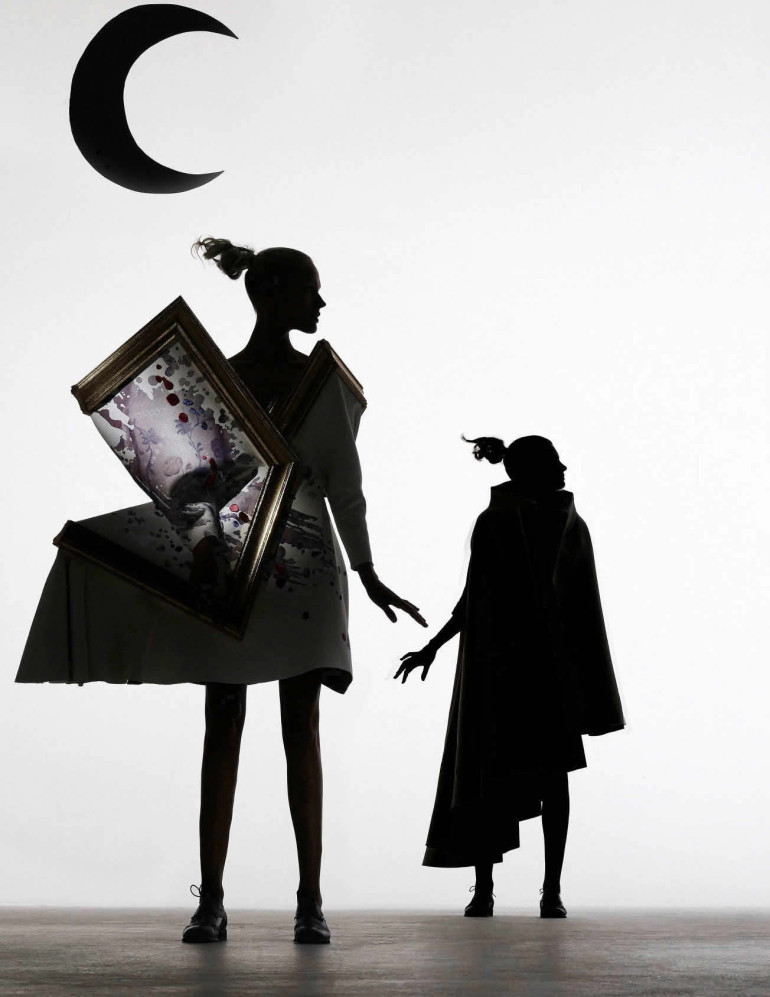 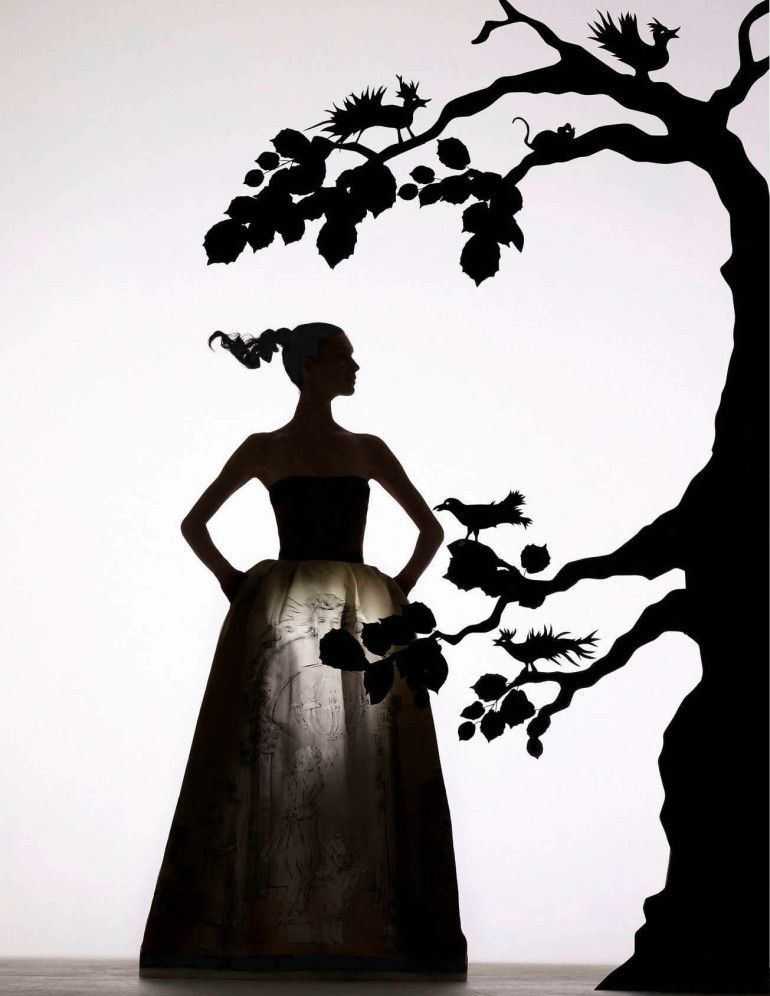 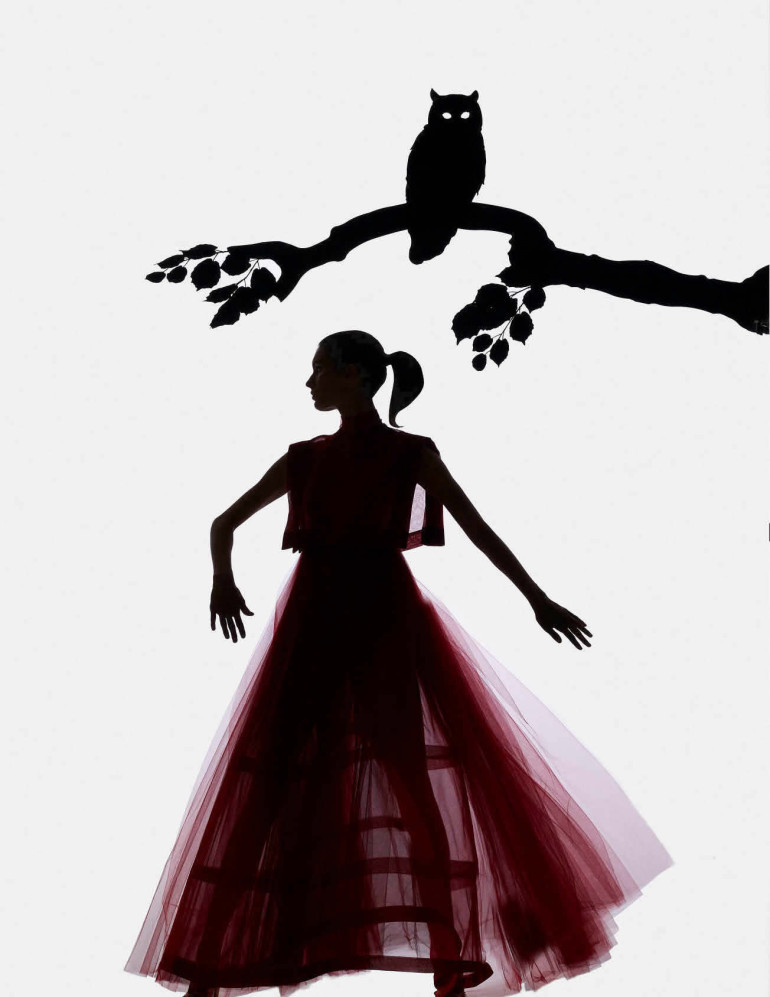 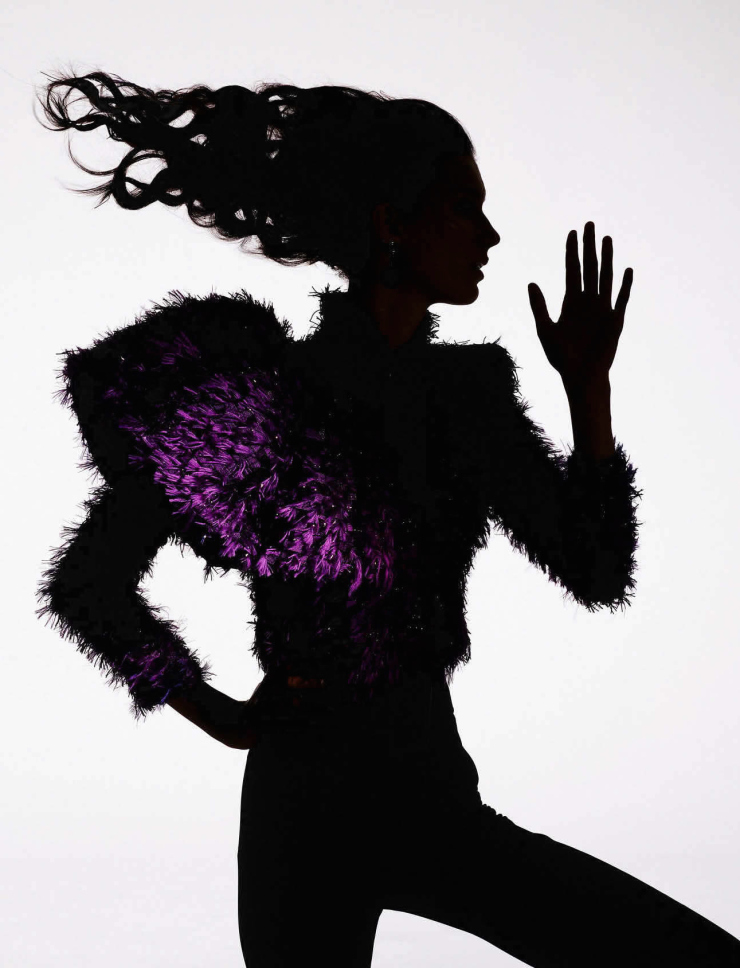 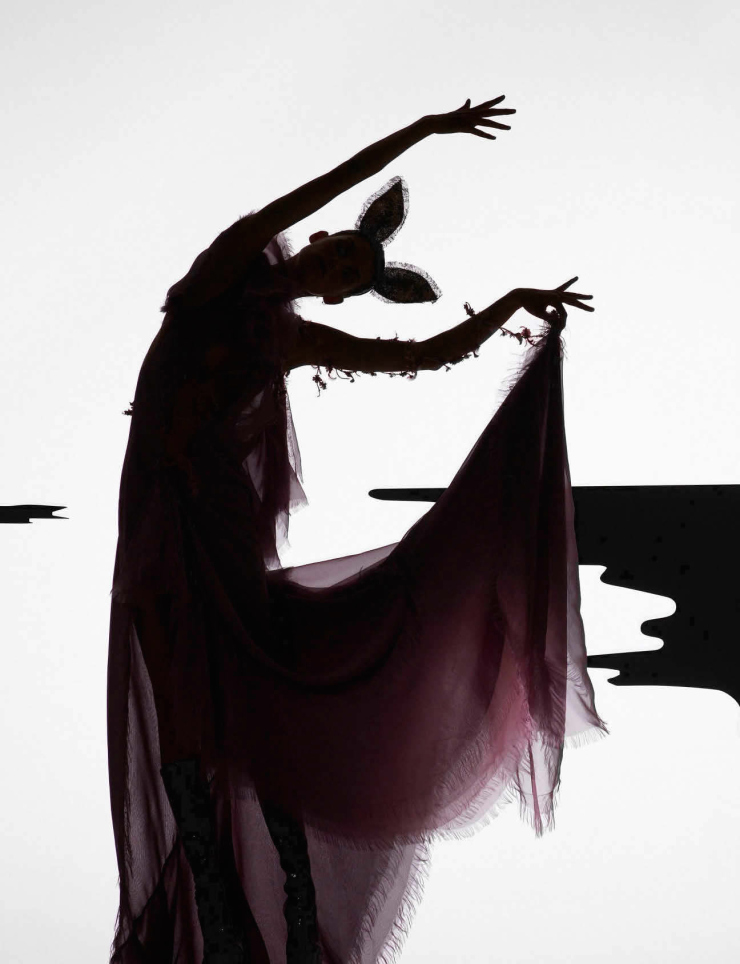 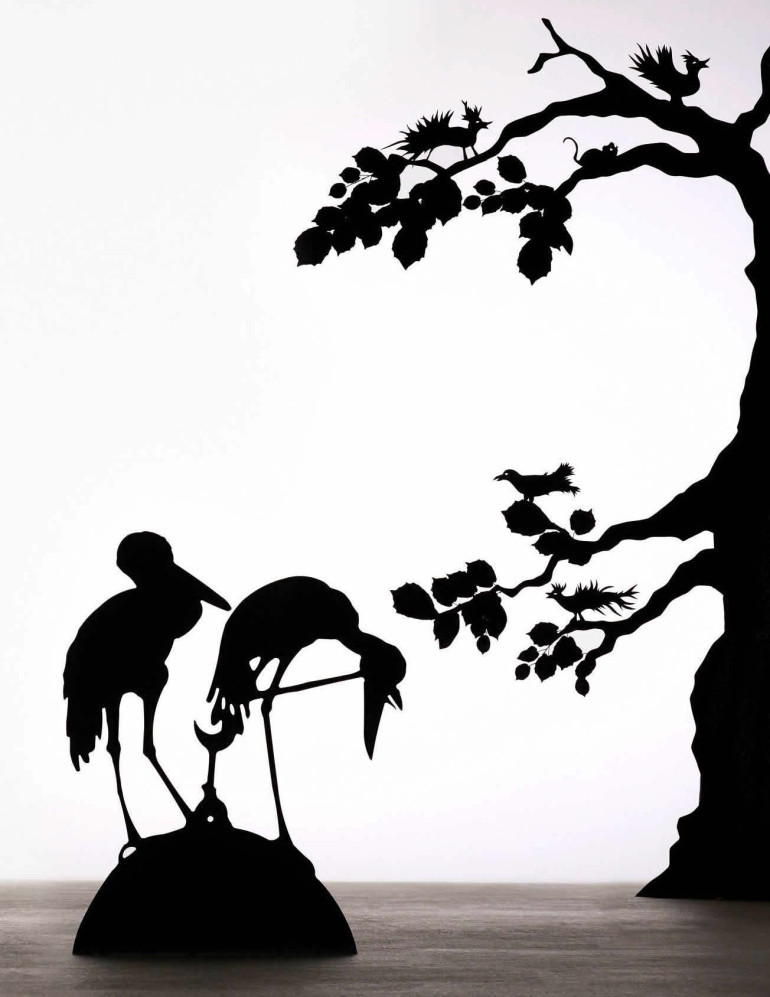 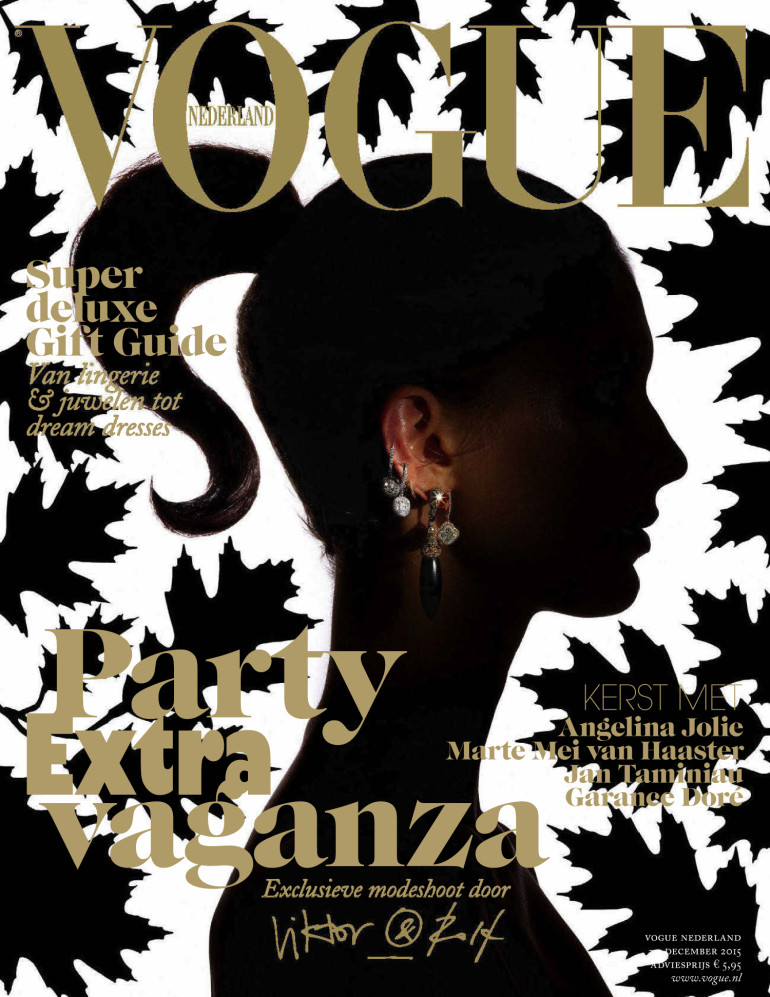 Sasha's On Top of the World in "On Nameless Hights"