Anna Cleveland, Sam Jonah & Robbi G redefine their sexual roles by Pierre Debusschere for 032c Magazine, Winter 2015-16. Gender bends as avant-garde art is portrayed. Anna relinquishes her role as the sexually defining Venus queen, instead taking on the spirit of sameness. Stylist, Mel Ottenberg, doesn’t mark the bodies as merely male or female, instead he imposes a grander position. Blending balances out, as masculine & feminine fuse together honoring the ancient seminal form. Androgynous fashion is moving toward a harmonious end, as stereotypical styles are seeing an opportunity for change. Standing with legs apart, an angelic figure slides up around Anna like an extension of self. The boy is bound by love, with white surrounding his eyes and lips that give off a just bitten hue. Each shot vacates our notion of normal, whereby, allowing us to imagine a new view. The music of modern makeup plays on as Inge Grognard lets the tone of each feature create perfect form. Defining eyes set a glow, as touches of tint hit the skin with a shine that speaks to the power of possibility. Nude beauty is borne out like fantasy filling every pore of the face. As a flush of blush bares bronze, giving the cheeks a cherub kiss. Lips are pumped with the essence of innocence, as the mouth mimics the flavor of nature. Poetic license is taken in one of the most intoxicating series set to the page. A mask is placed over Cleveland’s face as graphic incarnations speak to a changing of the guard. Reflective images play tricks with the mind, making us see things that aren’t there. As black iron lays over Robbie’s back, we watch as the weight lifts and we are witness to the breaking of the chains that bind. 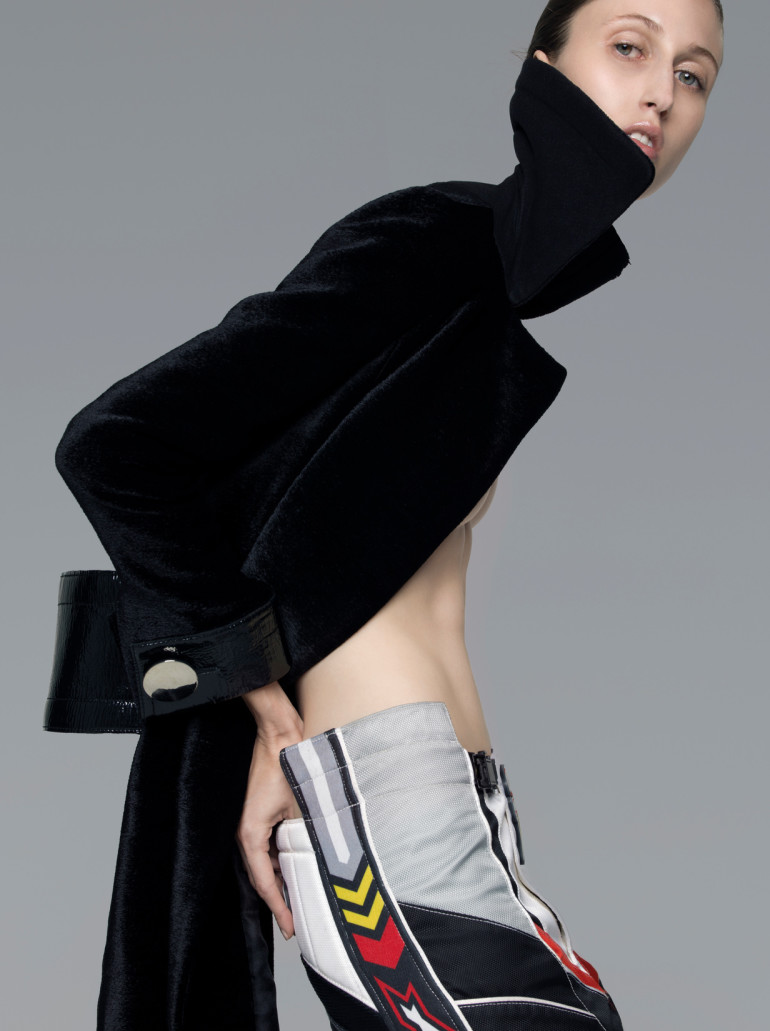 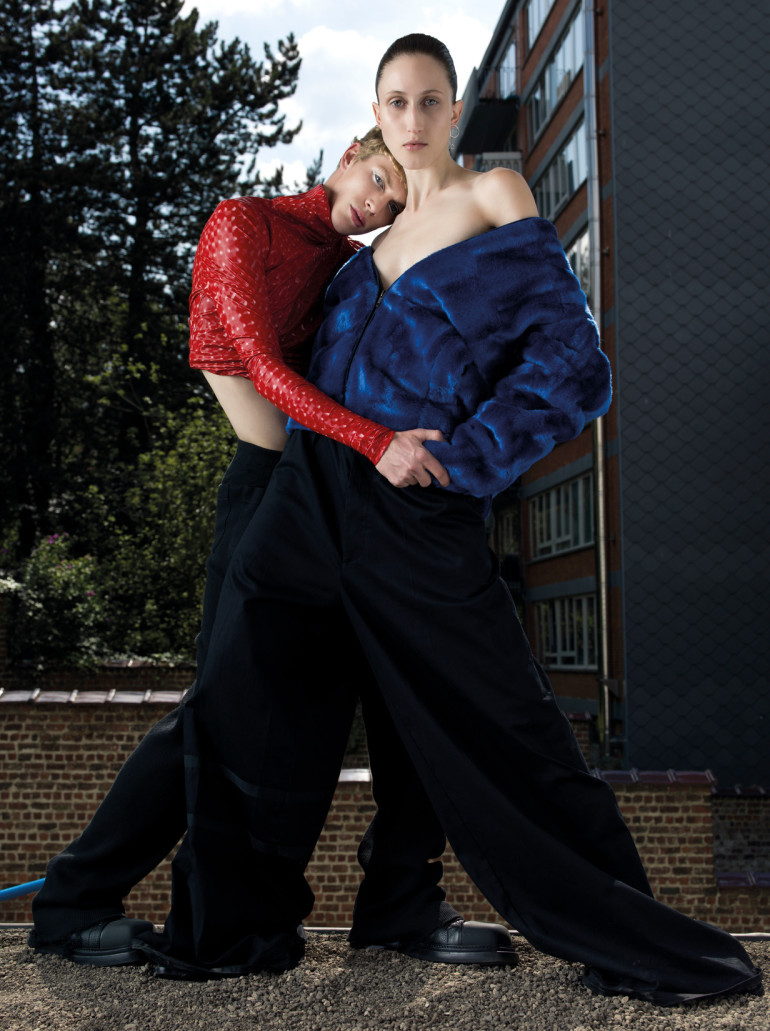 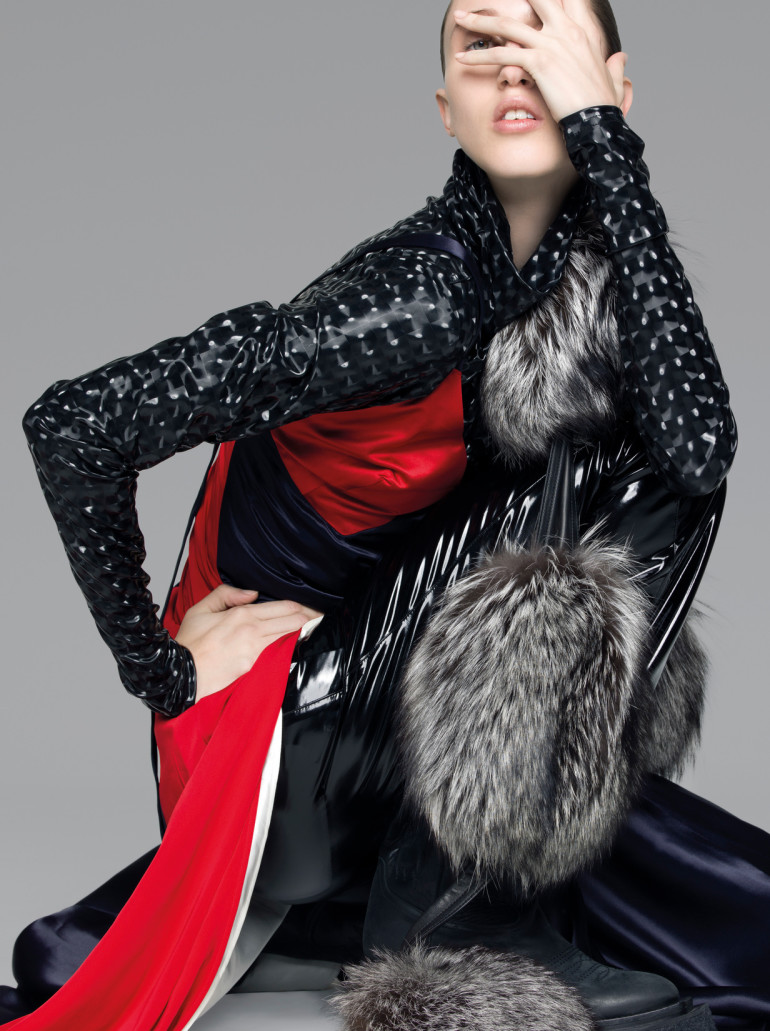 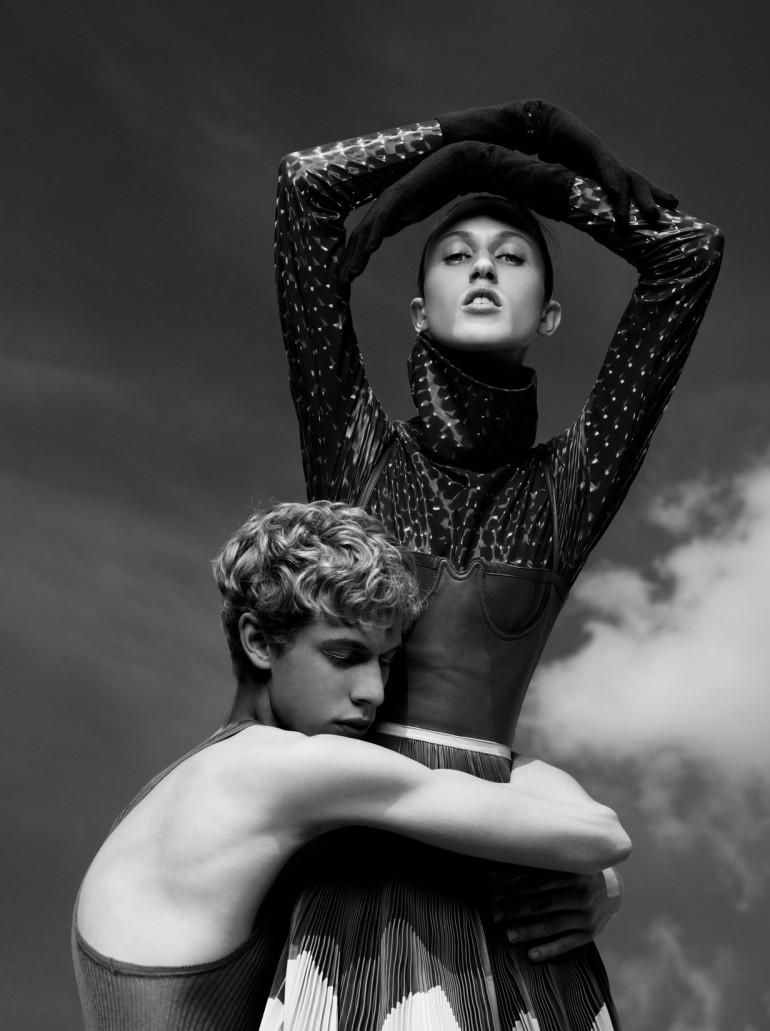 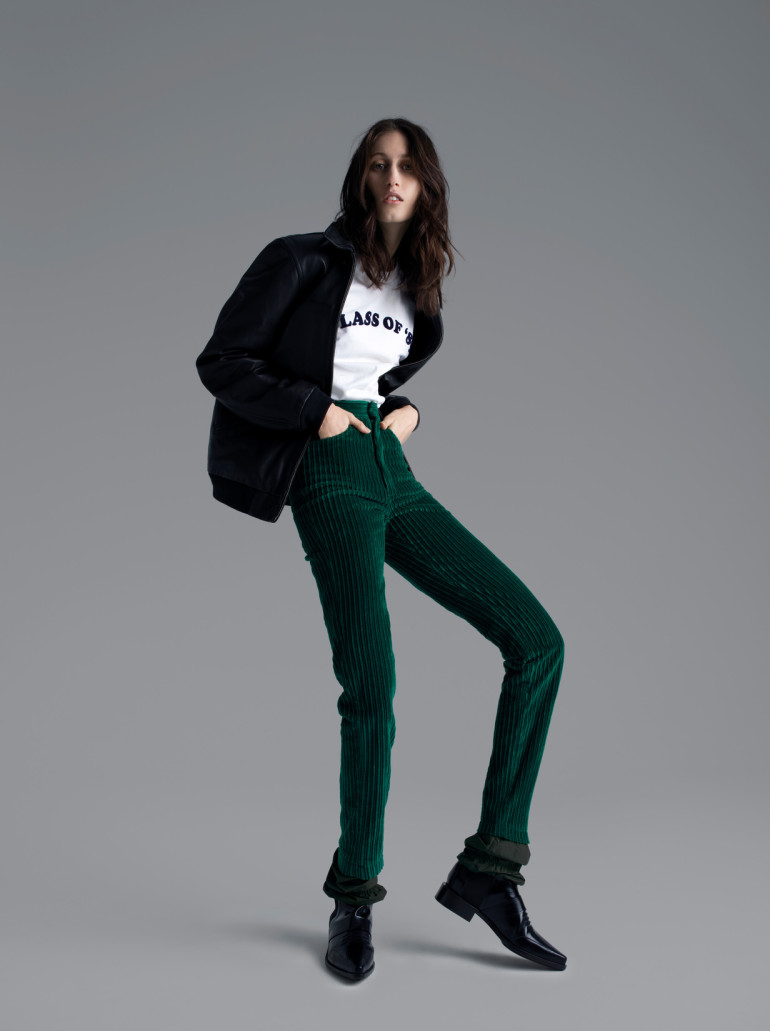 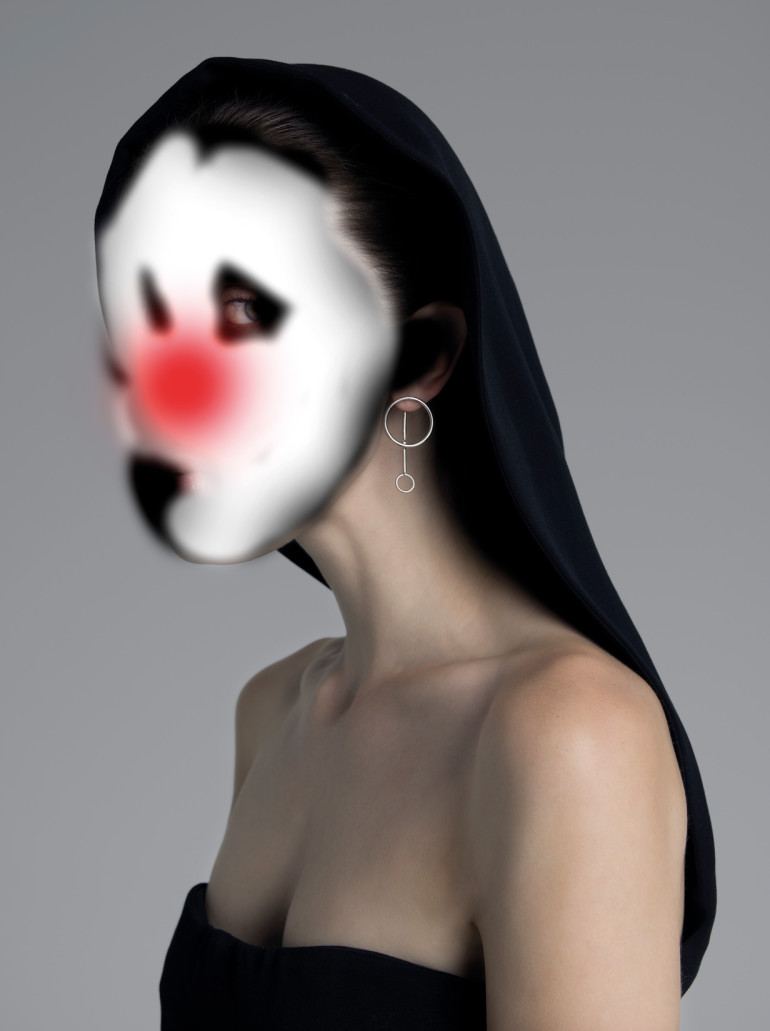 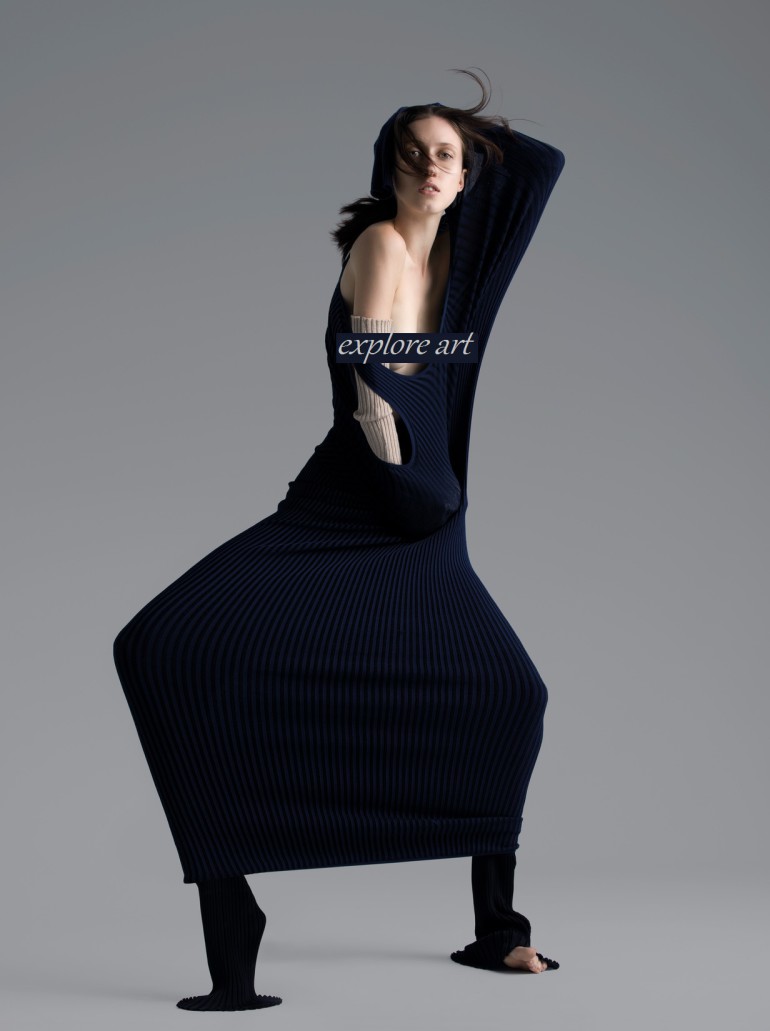 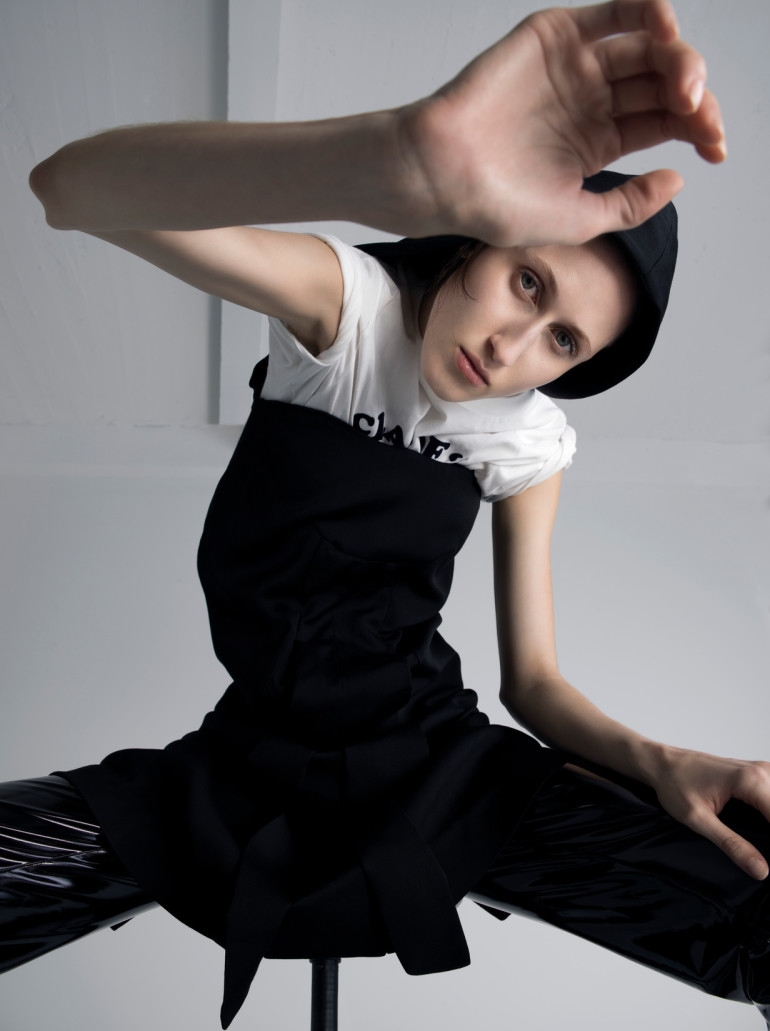 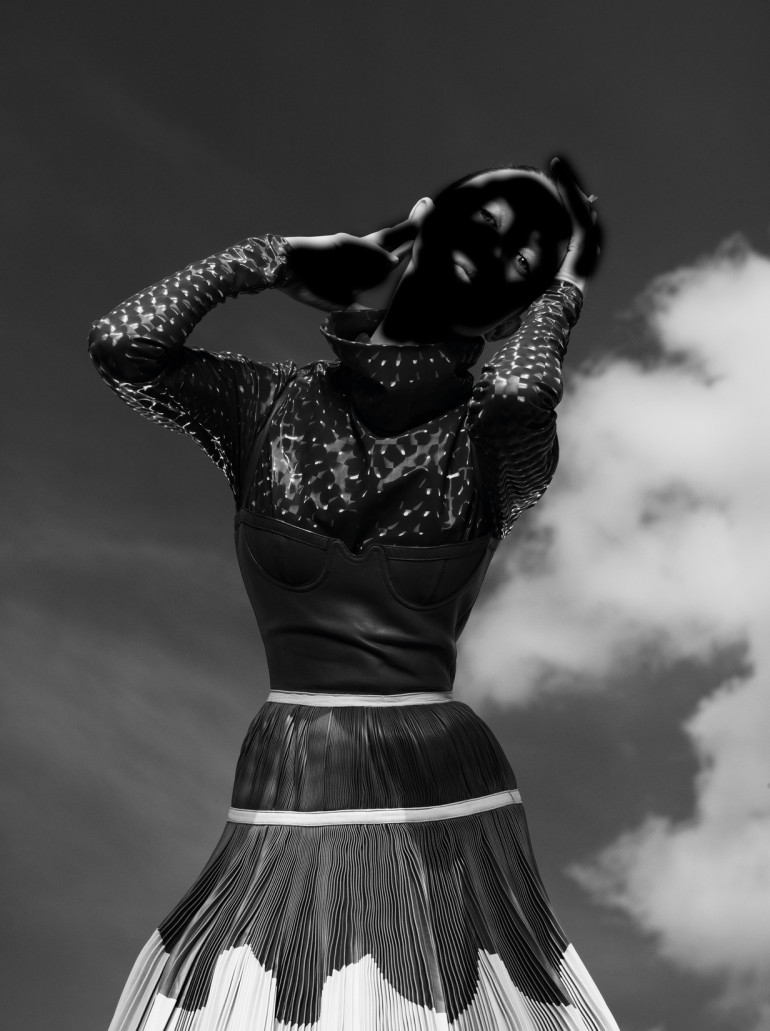 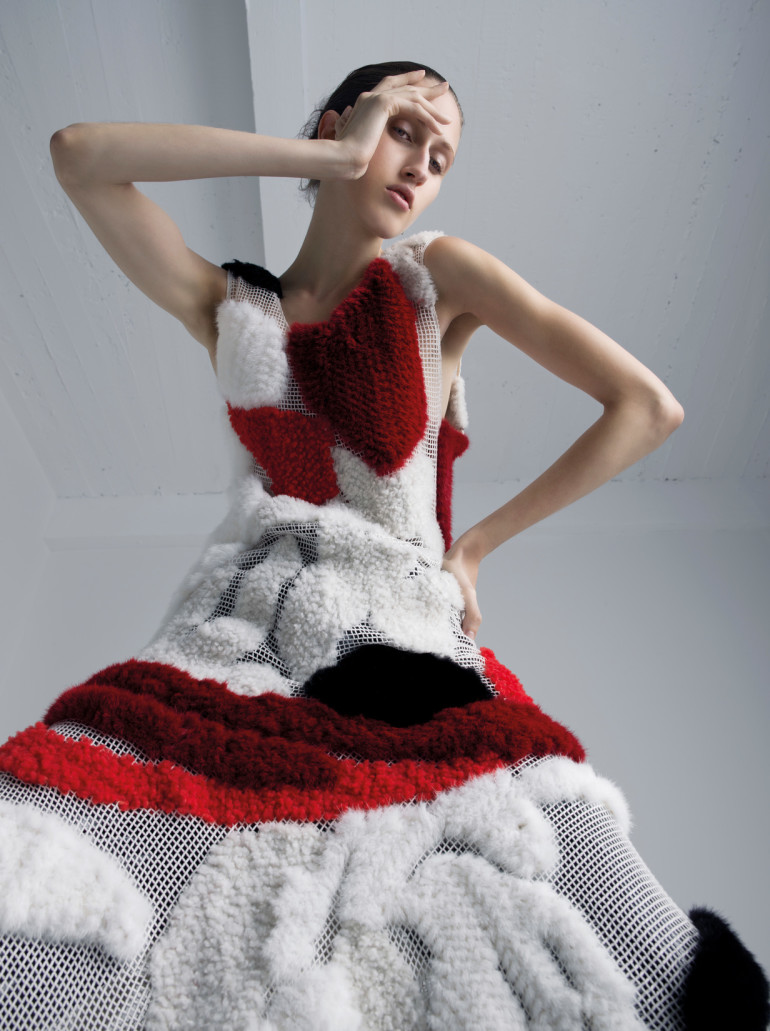 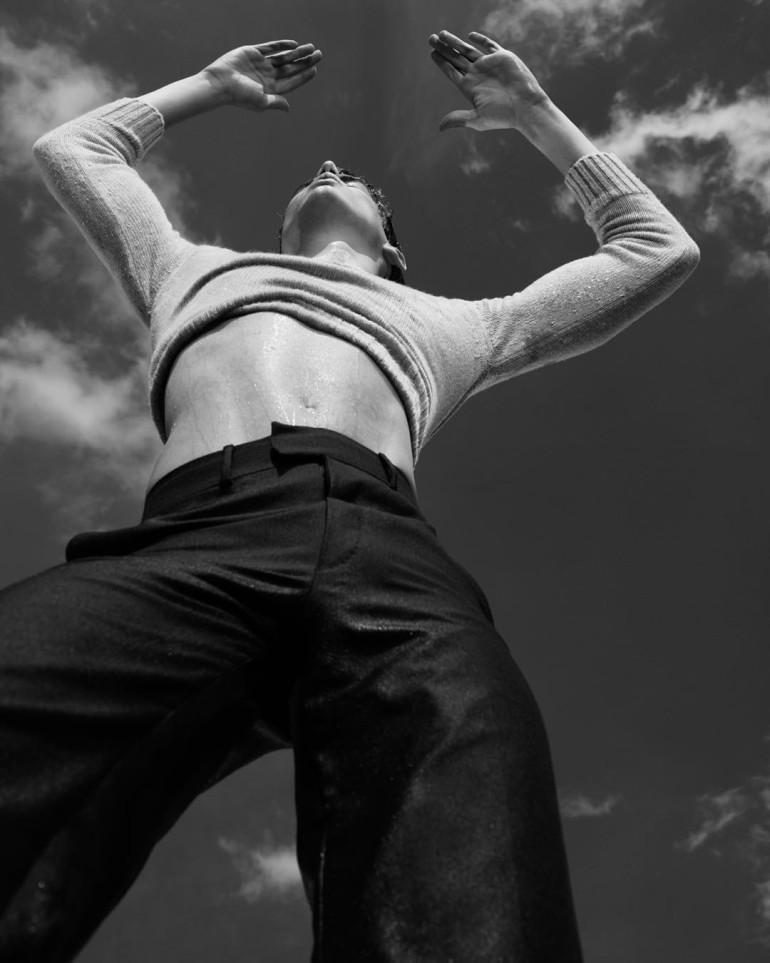 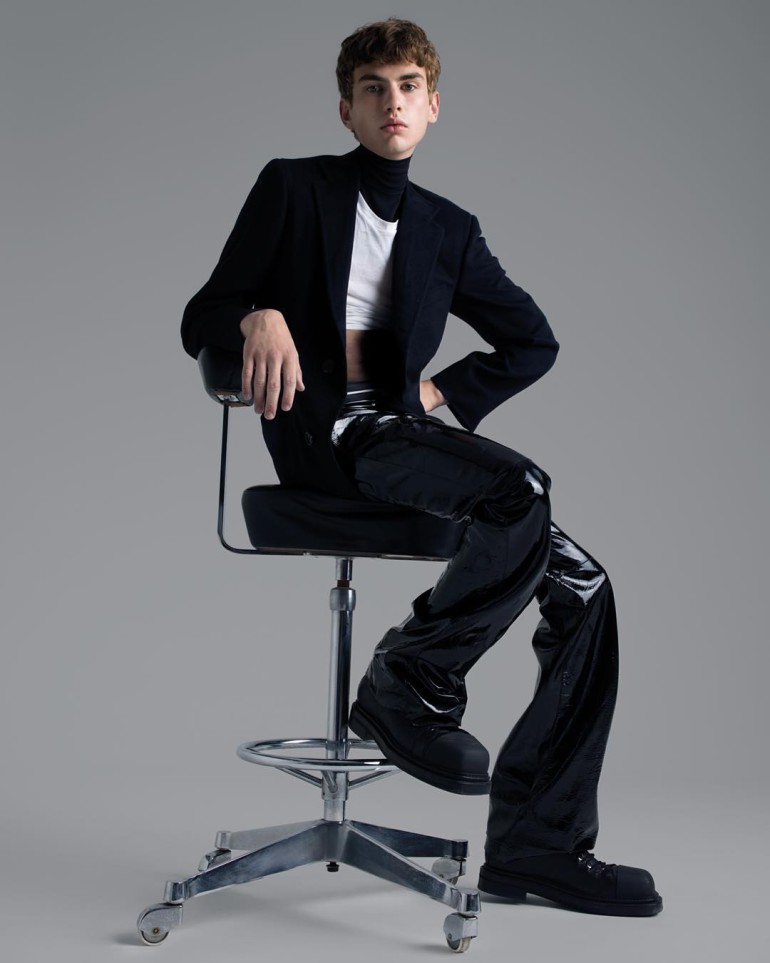 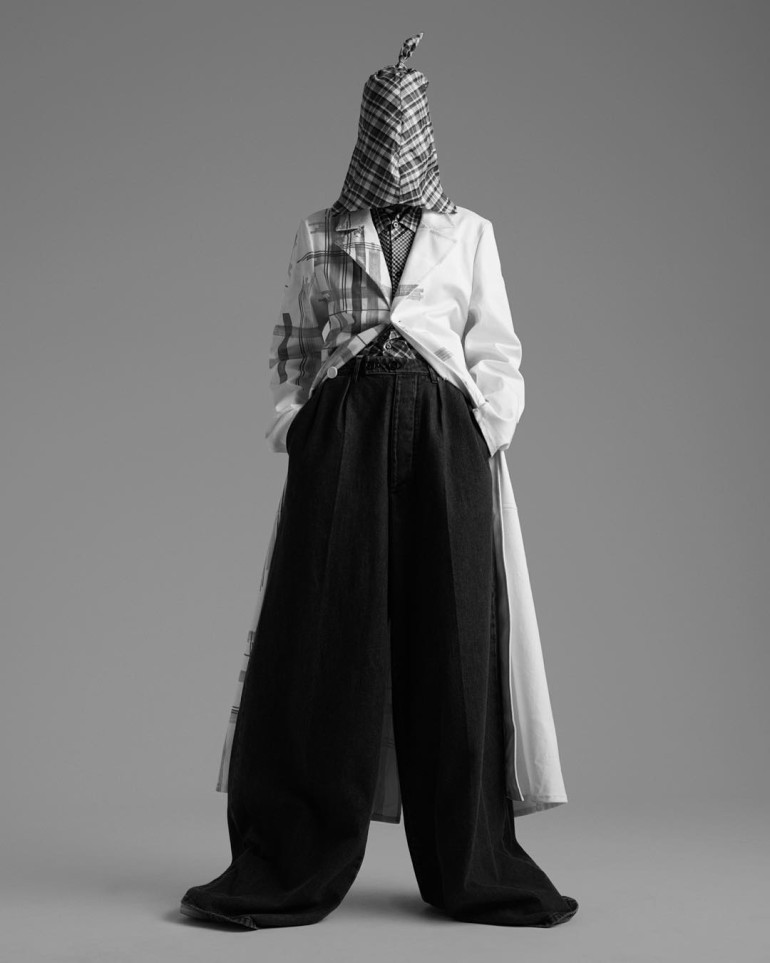 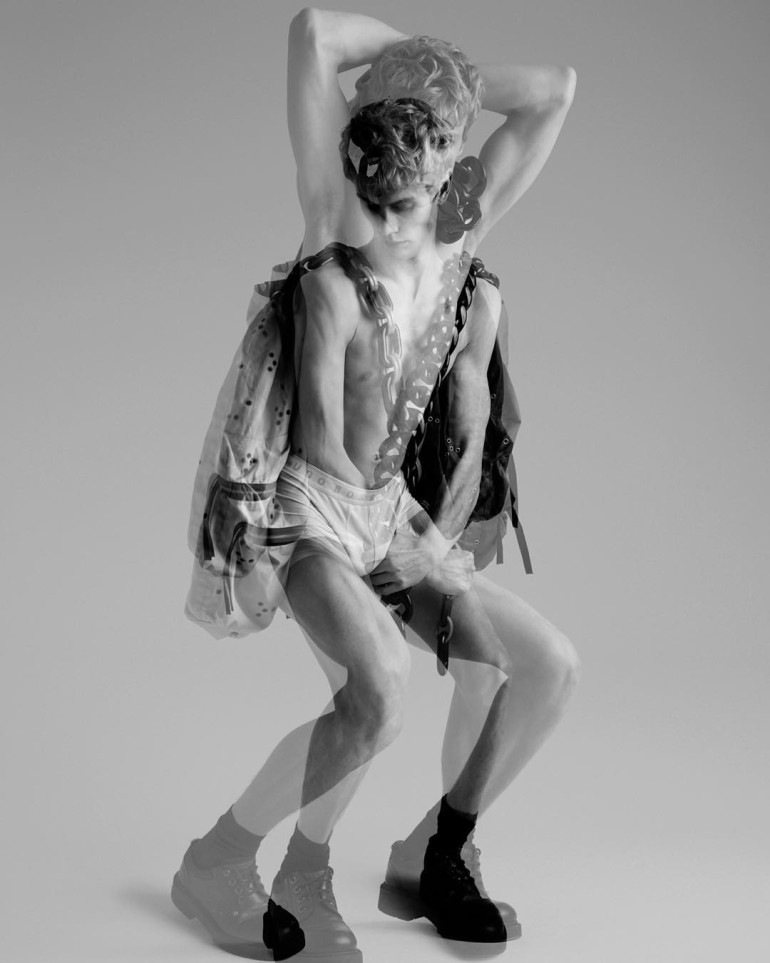 High Fashion Goes Deep in 'Out of the Blue' for Dazed