Julia Fleming in “The Miracle of Change” by Ben Hassett for Vogue Japan, January 2016

Julia Fleming splashes on the scene in “The Miracle of Change” by Ben Hassett for Vogue Japan, January 2016. Passion’s palate passes over the skin like so many colors that rush within. My mind’s eye is awaken with a florid flush from yellow, red, green and blue. Primary pigments pop off the page with chroma seen in its purest form. Makeup Artist, Violette, veers off the road of everyday normal and slams into something extreme. Abstract art is defined as “a visual language of shape, form, color and line to create a composition which may exist with a degree of independence from visual references in the world.” Chalked powder floods the face with areas that are filled with lines of defiance. Bold blasts over the brows, encircling the lids and leaving a gash of garish green below. What they say about art is – once you’ve learned the rules the fun is in breaking them. The act of adapting is acceptable but defying the boundaries changes the game. A switch is swift but a real change can lead from reversal to revelation. Texture and tone can add unique elements to everyday objects, but the imagination can create a tsunami of surprise. Let it Bleed… by letting paint rush down we create ambient gradients of surface structure. Blue takes over as (Hairstylist) Tamara Mcnaughton lets an azure tint surround the scalp, as it comes straight down the center of Julia’s face, then makes its way around the neck. Each shot celebrates the poetry of color with impressions that invade the skin space…. From here to there and beyond is where we’ll find our magic song. A thoughtful diddy sung in rhyme with righteous flavor and a spinning vine. I ache to avow my deepest pain as all the power goes straight to my brain. I ‘ll work to stand in fair stead as the flood of rich color roars through my head. Run to the center seek the light for what is coming is the end of night. A rainbow sets up its space with powerful pigments running o’er my face.   poetic prose – tanyajo 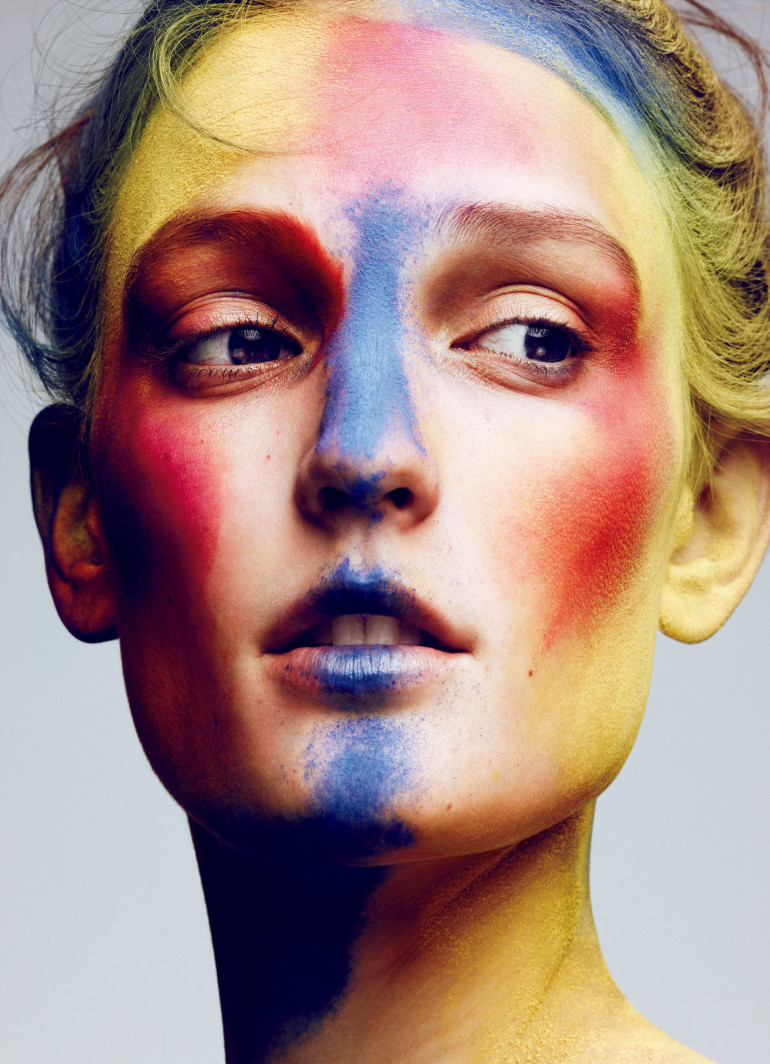 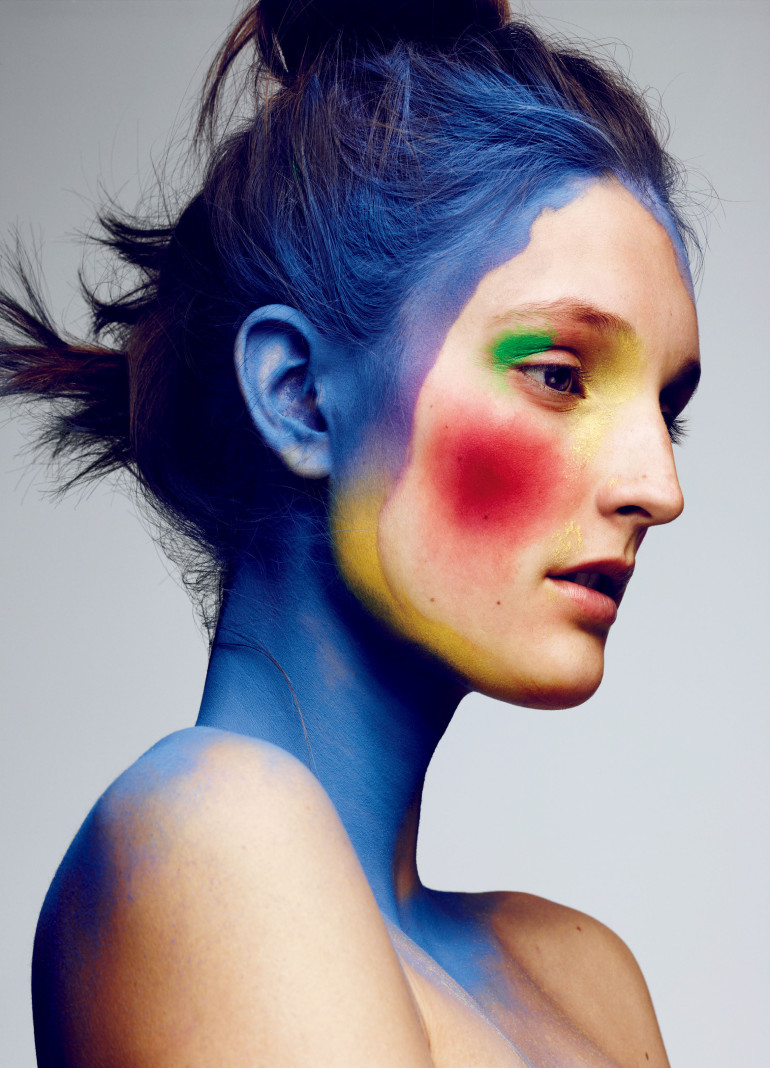 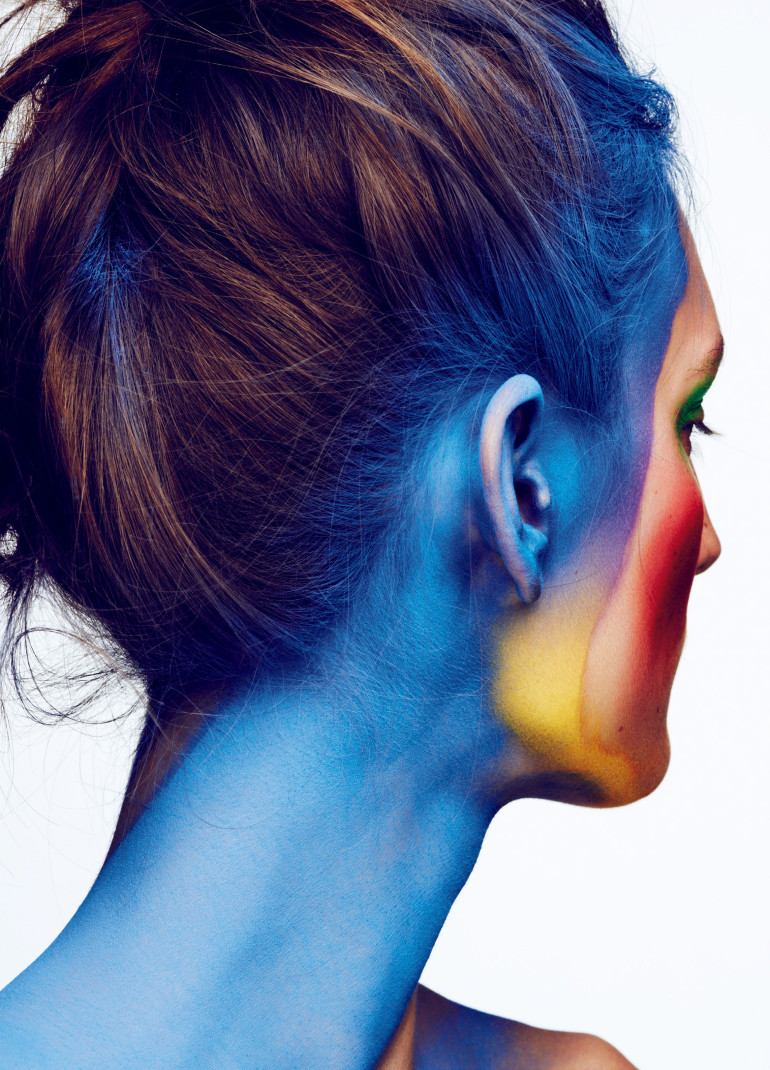 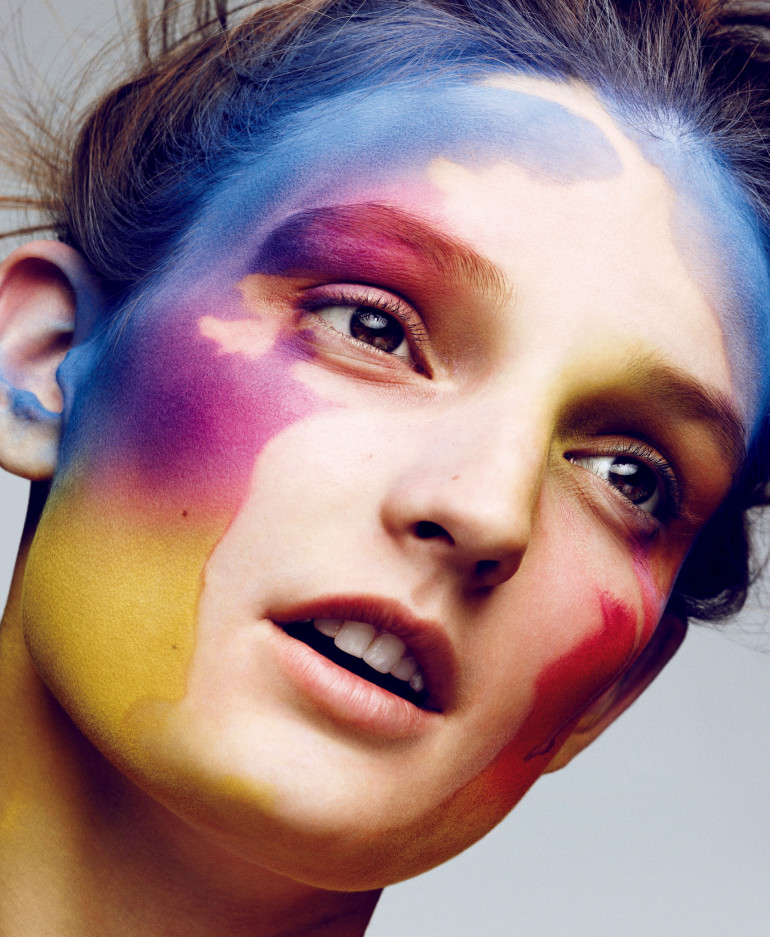 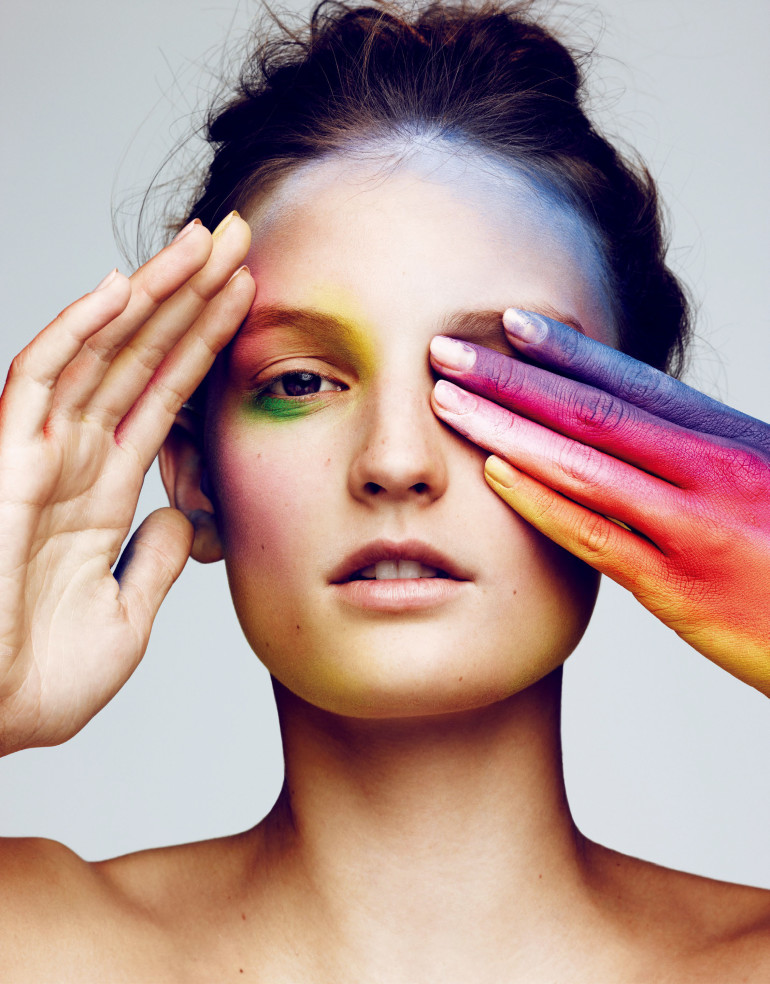 The Elusive Blend of High 'Color Code' by Ben Hassett