Daria Strokous in “In Our City” by Mari Sarai for Harper’s Bazaar Russia, 02/16

Daria Strokous feels the beat of the street in “In Our City” by Mari Sarai for Harper’s Bazaar Russia, February 2016. Flashes of neon erupt as the decade of decadence is depicted. The city never sleeps, in this disco enriched editorial that looks back to see ahead. The urban jungle aroma is so paralyzingly potent we can almost smell the scent billowing past the page. Wearing a daring array of black & white, Daria does Helmut Newton proud with sleek styles that speak 70’s chic. Poetic limbs stand erect with long, lean legs that go on forever. Svetlana Vashenyak captures the decided fashion of this era, where all things were measured by the totality of the look. Glamour was as much a creative concept as it was a cosmetic endeavor, and, while it was a simpler time you might agree that the concepts were more complex and integrated. Echoing individuality, uniqueness meant something as distinction was held in high regard. Nothing hinged on the number of hits or relied on outside factions to tell us what to think, hard truth came in the form of attitude endurance. The beauty of brick and mortar is matched against the poetic intention of powdered skin. As green eyes burrow inside Natalia Malova uses highlights to create a hypnotic effect. Lashes are left clean, allowing a soft shine to surround the naked lids, casting off in brilliance as the brows break out. The power of each picture is reflected in the art of the mouth, as flaming red/orange fills the screen with lips that scream to be seen. Hairstylist, Brian Buenaventura, lets nature takes its course with curls that capture a sense of debauchery. Hedonism fills the aire, as shattered glass represents the shards of freedom found in the soul-stirring spirit of the 70’s. 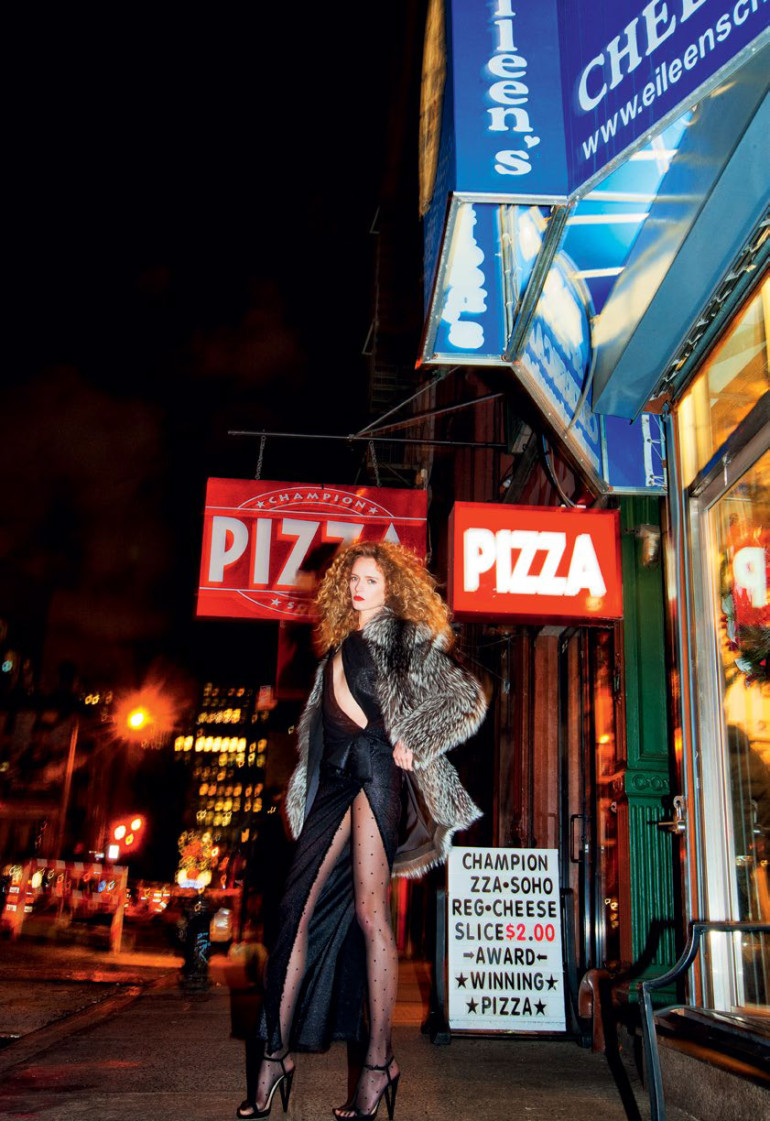 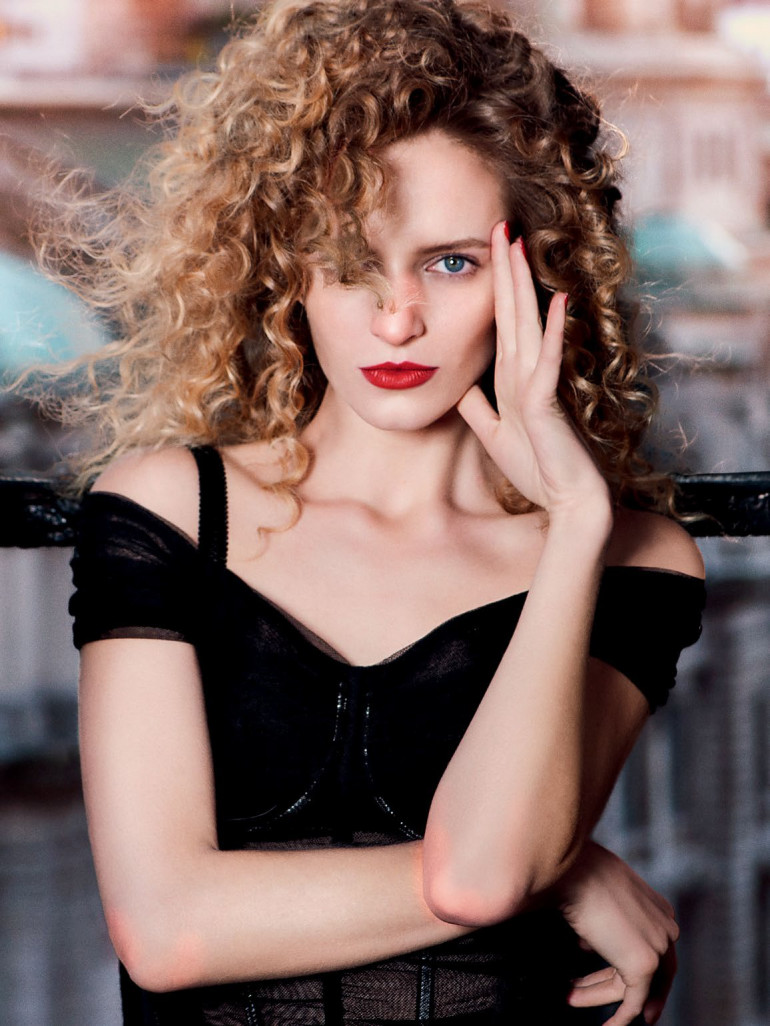 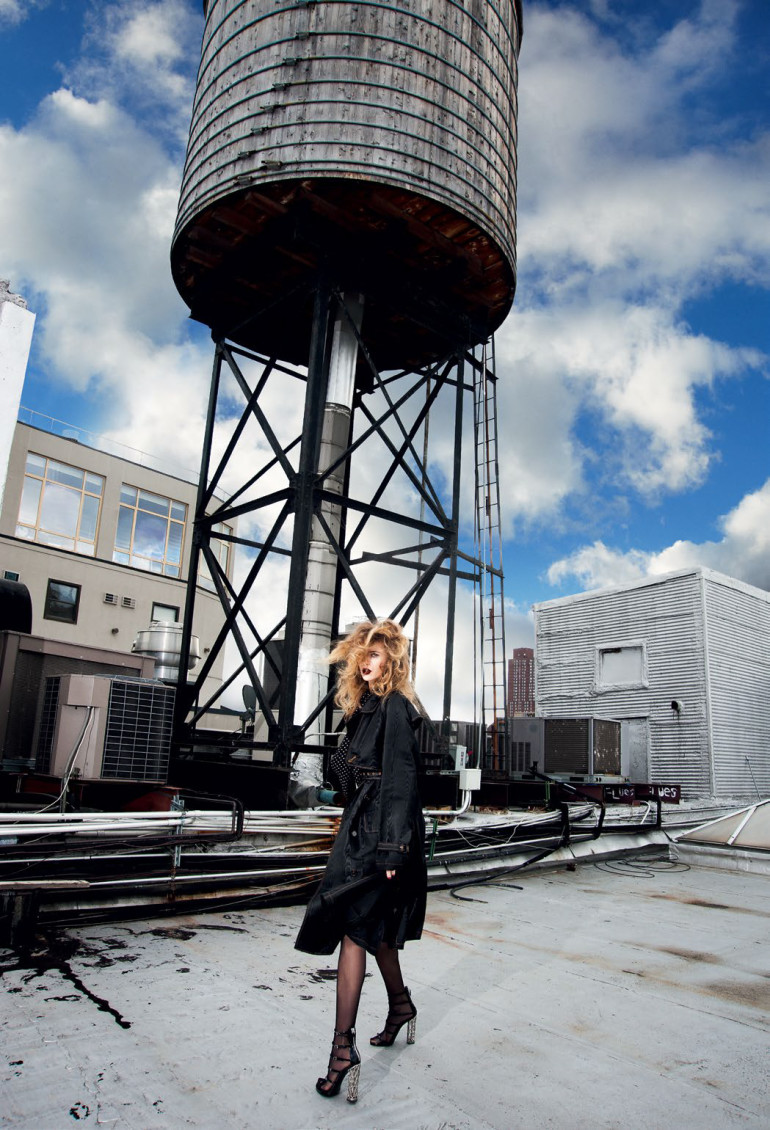 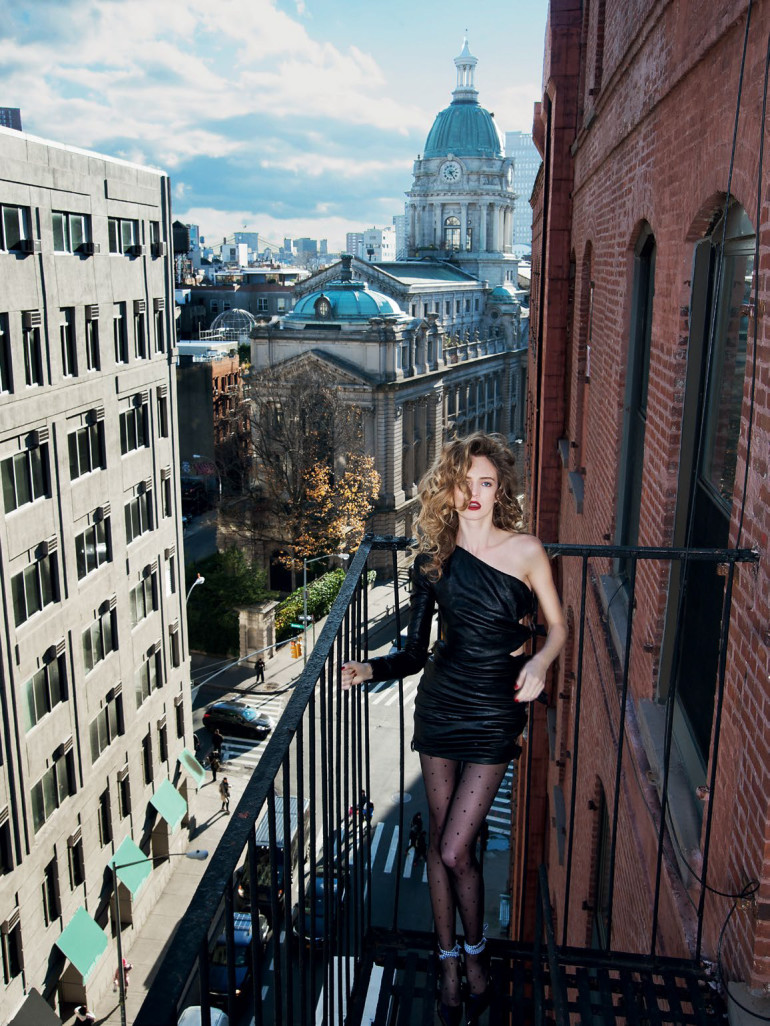 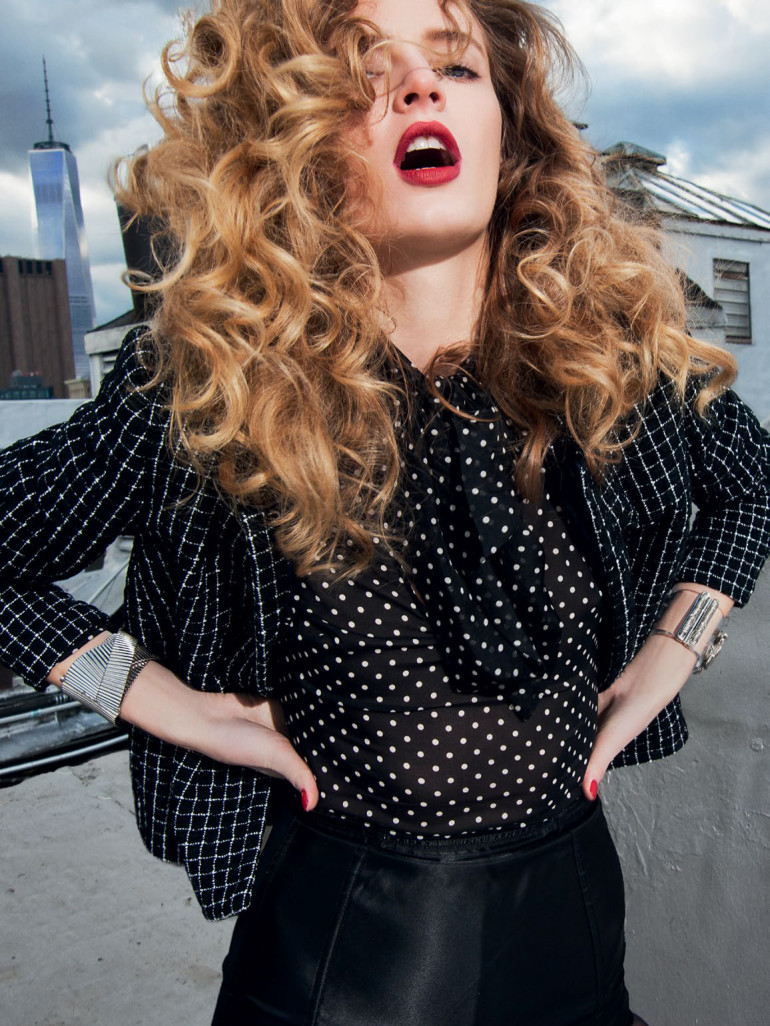 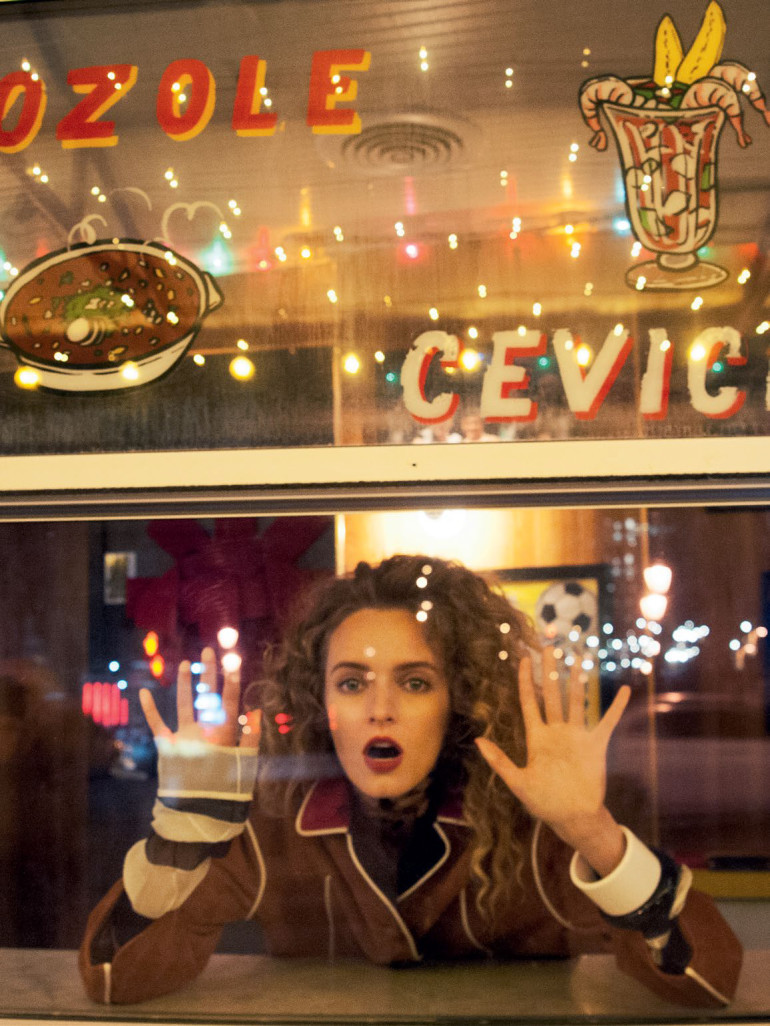 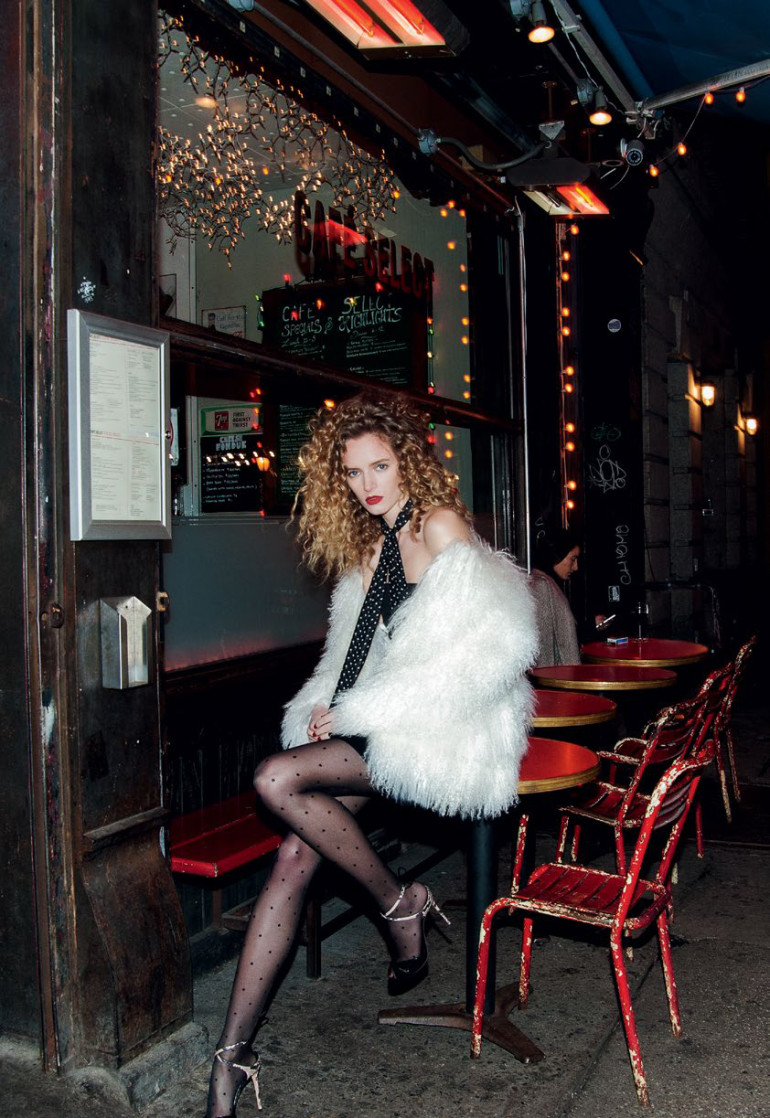 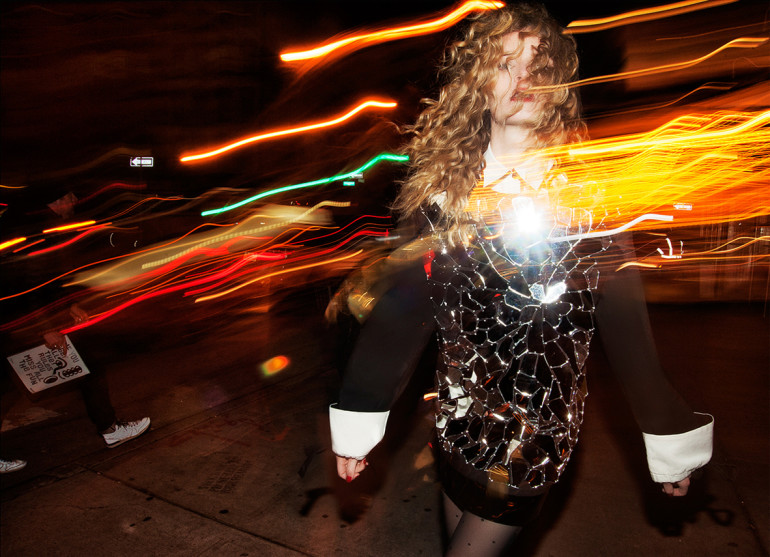 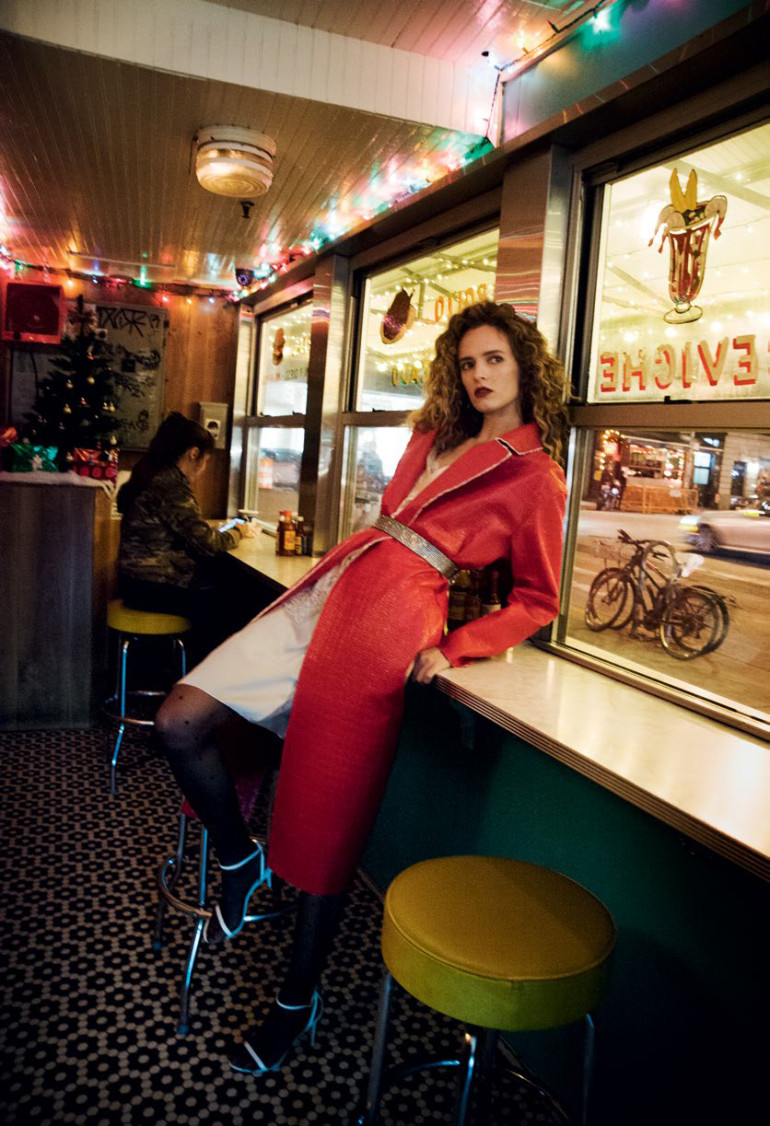 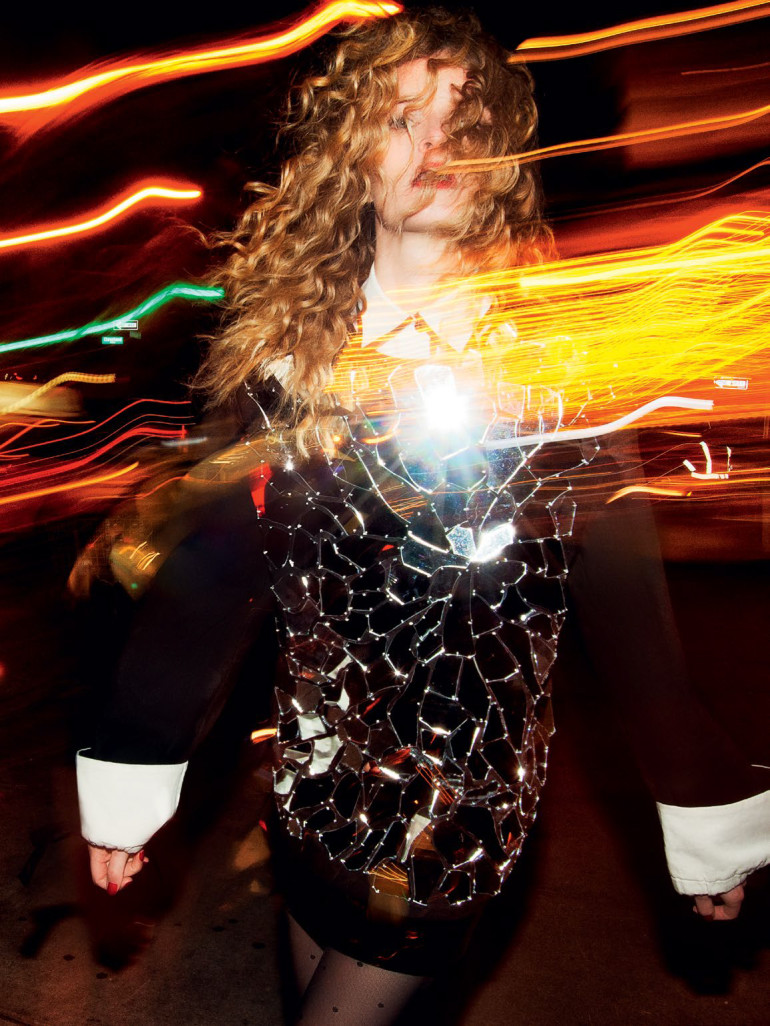 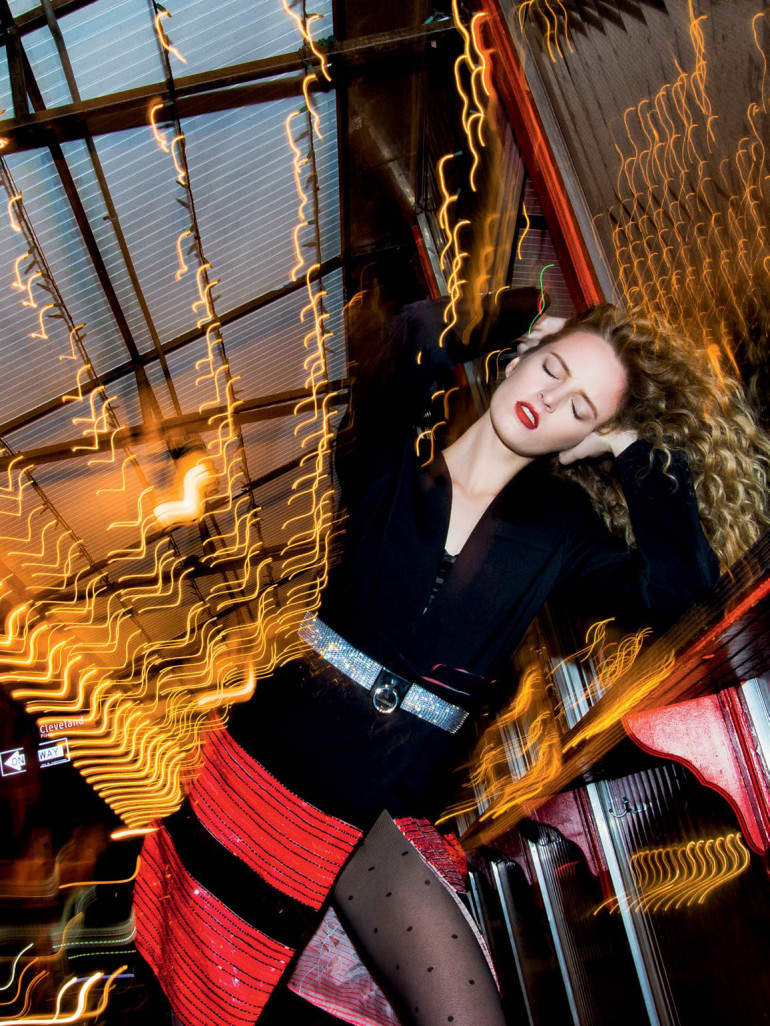 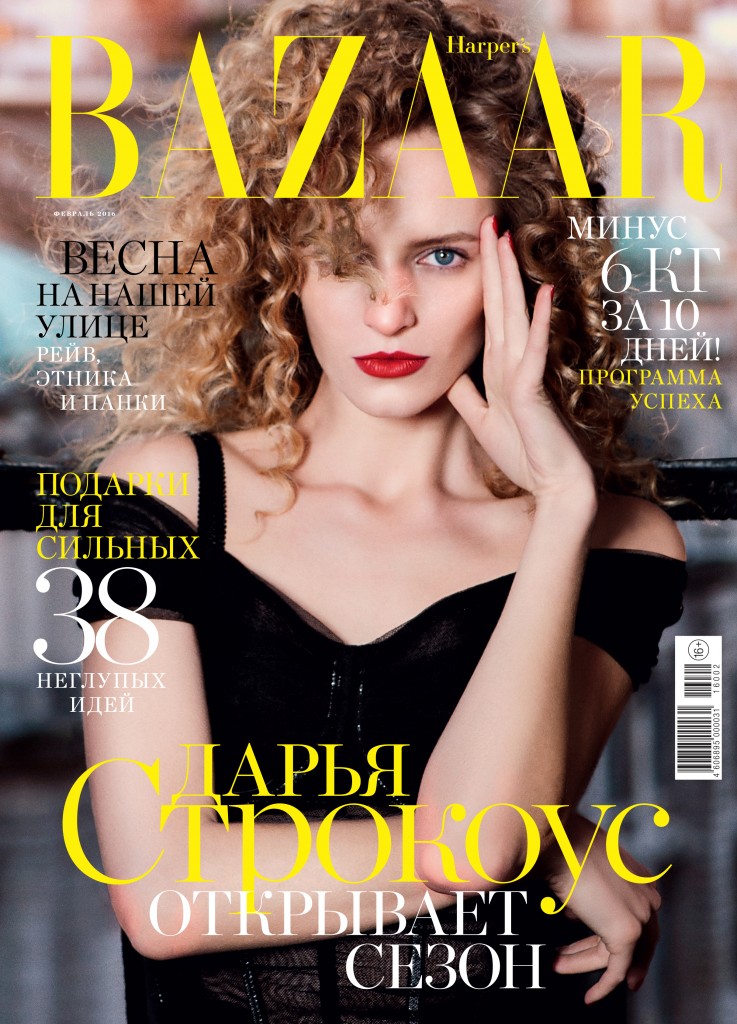