Avant-Garde beauty breaks through the walls of wonder in “Expression Forte” shot by David Sims for Vogue Paris, 04/16. Edie Campbell, Julia van Os, Hana Jirickova, Fei Fei Sun, Ruth Bell, Lili Sumner, Annika Krijt, Marjan Jonkman & Jordan Barrett capture the art of costumed couture. Proving opposites truly do attract, fashion blends as decades are dealt in random order. Emmanuelle Alt injects a sense of vintage inspiration while focusing on what’s ahead. Mismatched deviations give this show a thrill, while distinct variations infuse creative contradictions. The future has arrived with blue riding the lower lid, giving Hana’s naked lashes a fearsome look. Revved up in red scarlet lips shine, while the glossy tone gives her mouth a vintage flavor. Fei Fei invites us to experience the edge with a liquid line that’s drawn in place of the brow. As black shadow extends out the sides giving a look that’s naked except the wing. Like Band-Aides from the 80’s, these chicks know how to flow with primal pastels set to rock. Crazy blue & purple shadow screams out the sides, as the decade of decadence has arrived. Moving ahead, images capture a distinct moment in time, while they ponder a fusion with the future.

Unique makeup expands through space as Lucia Pieroni gets in our face… vintage gives a vibrant taste as a dose of modernity mixes in place. Colors are cast across the skin stirring up a bold blend of radiant beauty. Ranging from clean to extreme the duality of dynamic application becomes. Annika goes back in time with high hair on her head and a hot boy in her arms. While, Ruth Bell’s black eyes and icy-blonde Mohawk give her straight Punk Power. Paul Hanlon doesn’t let the dews depict the story, rather he allows the conceptual hairline to unfold naturally. I’ll draw you in with my wicked stare, so intense you’ll never know I’m there. A blink will light the flames a’fire, where we’ll go is but a desire. A ghostly palate sets the stage, for talent to turn to a burning rage. Eyes glow like honey as golden hair flows letting time erupt in a brilliant blow. In a masque of menace a fury of flight, a wish is a dream set to strike. Like melted crayons meeting over the face our wills connect in the right time and place. Edie embodies the spirit of strange, as true expression is met in the arms of experimental ecstasy. 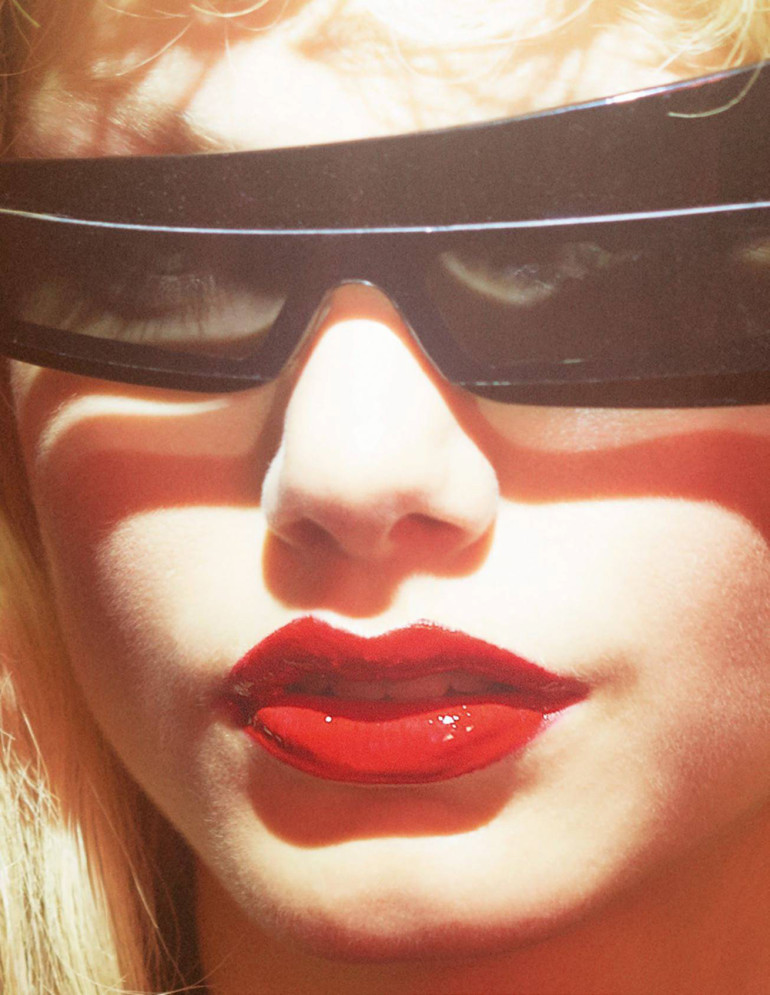 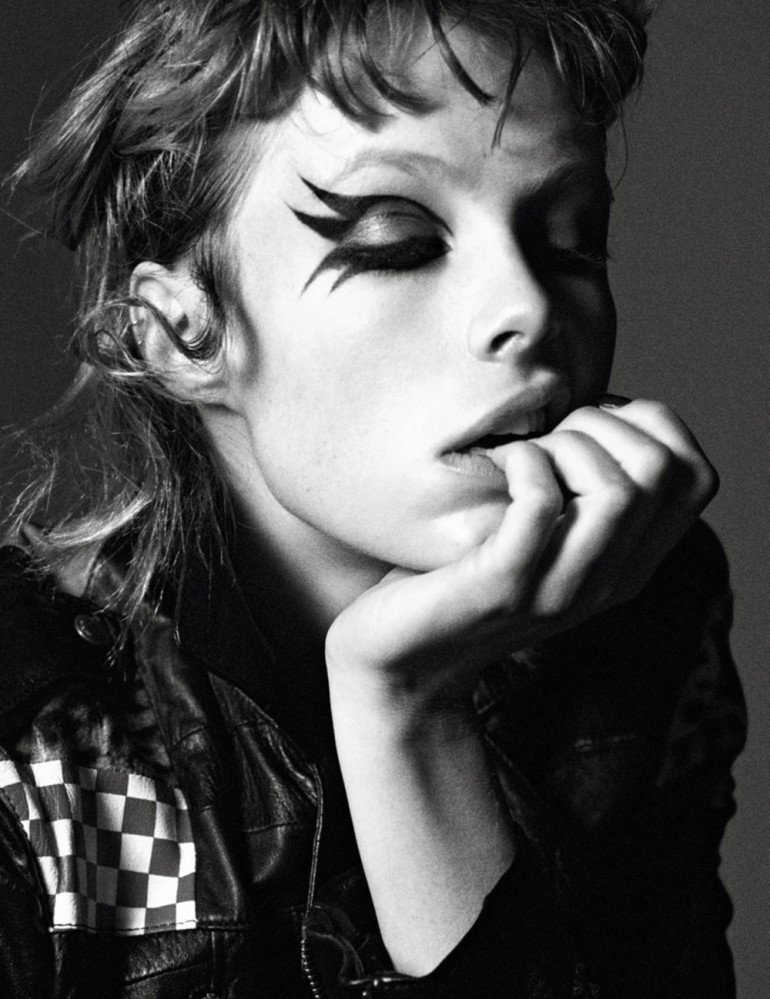 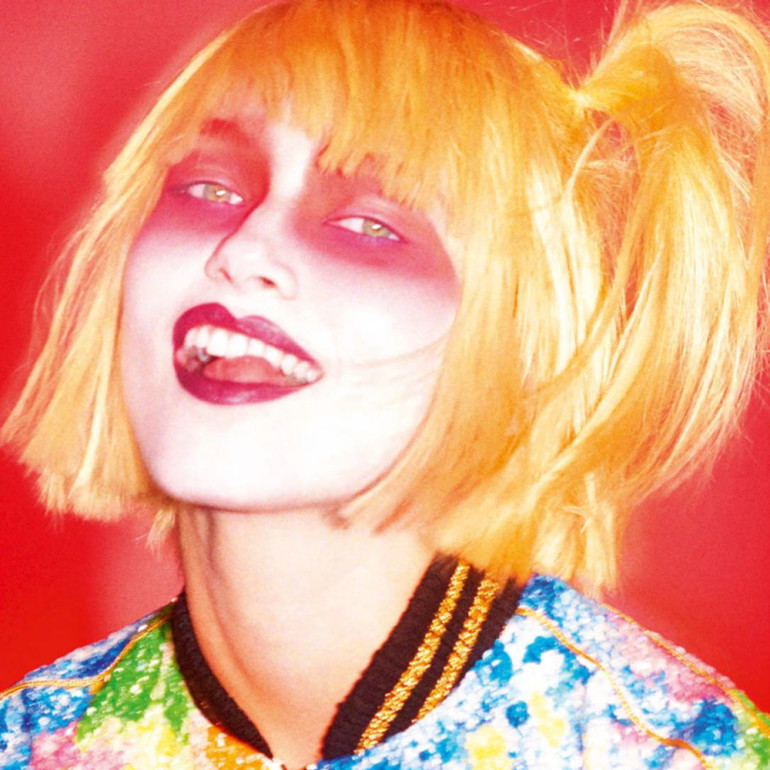 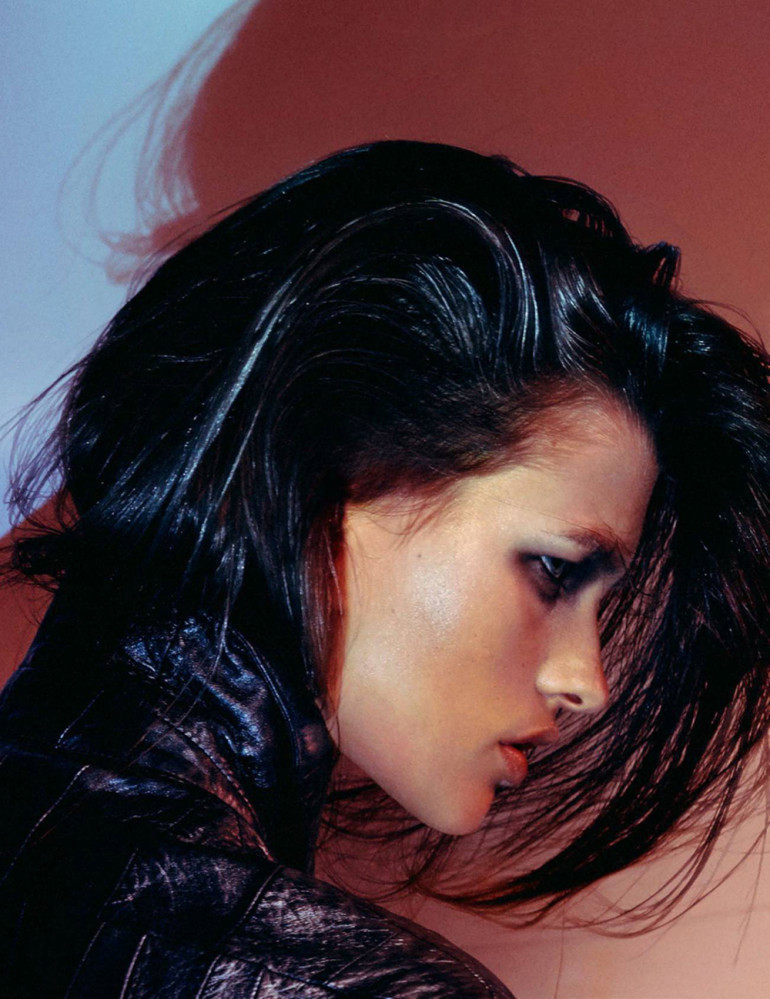 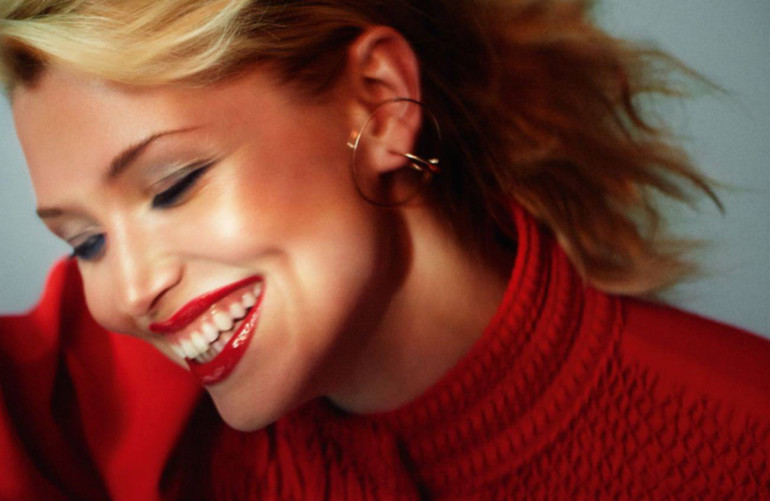 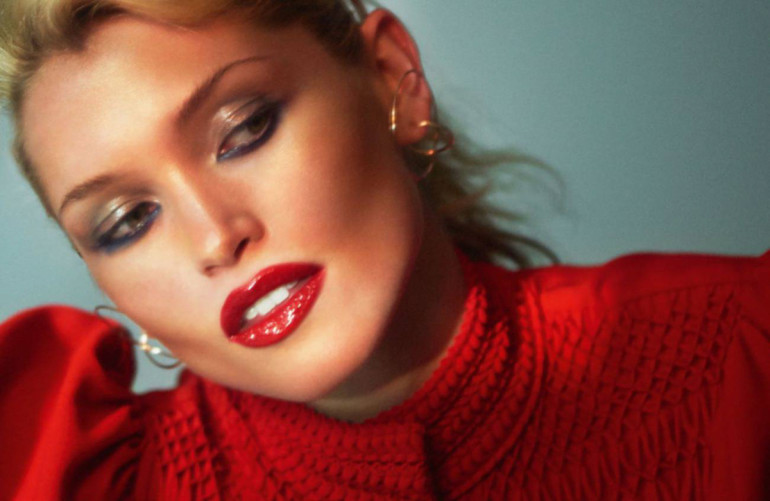 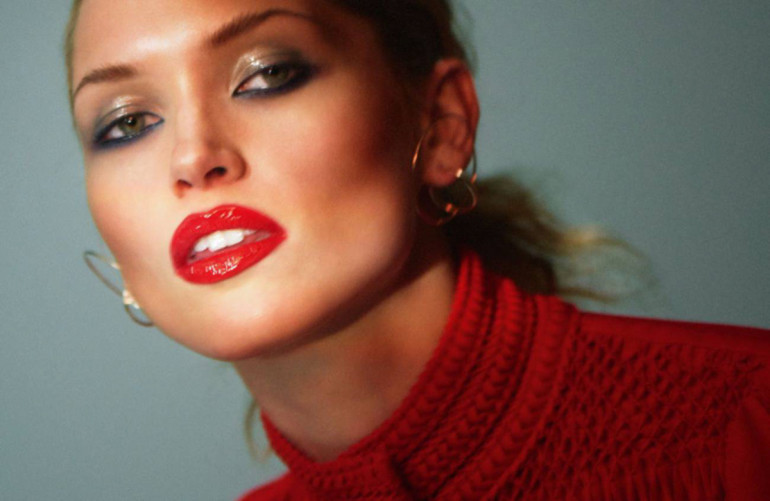 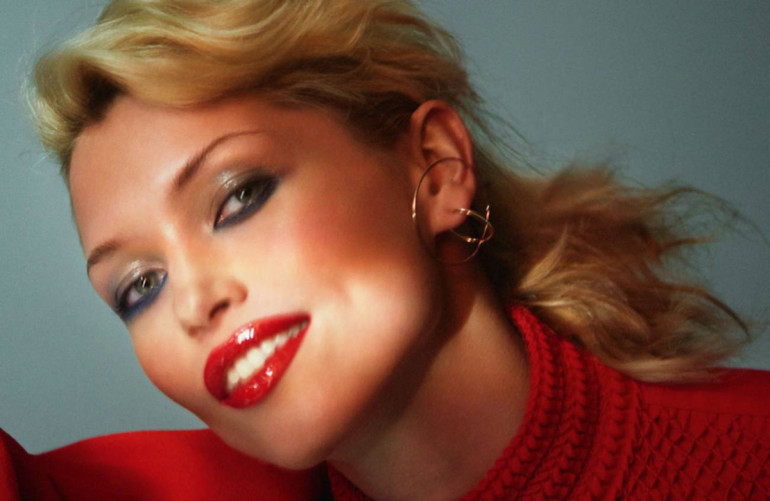 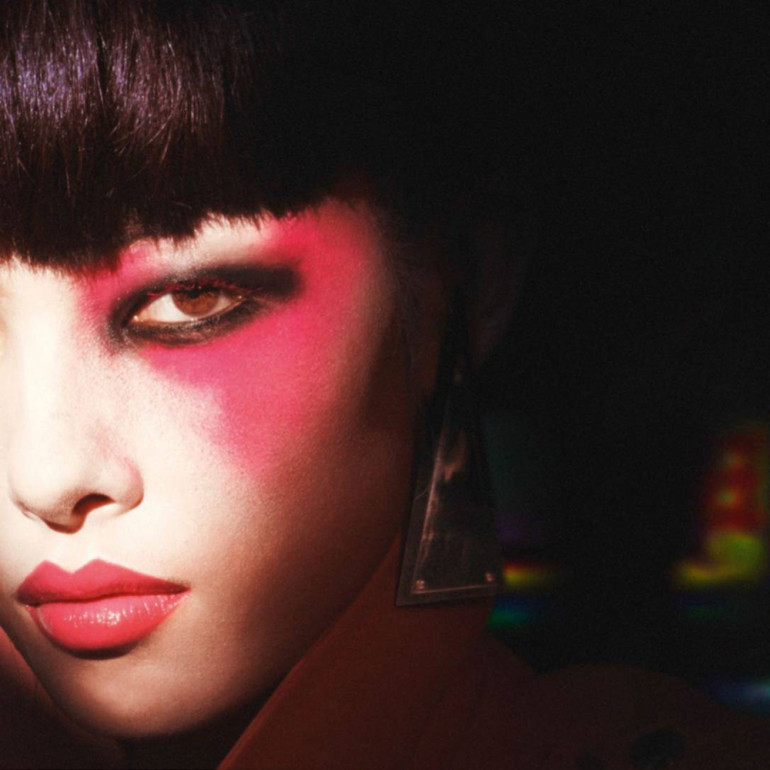 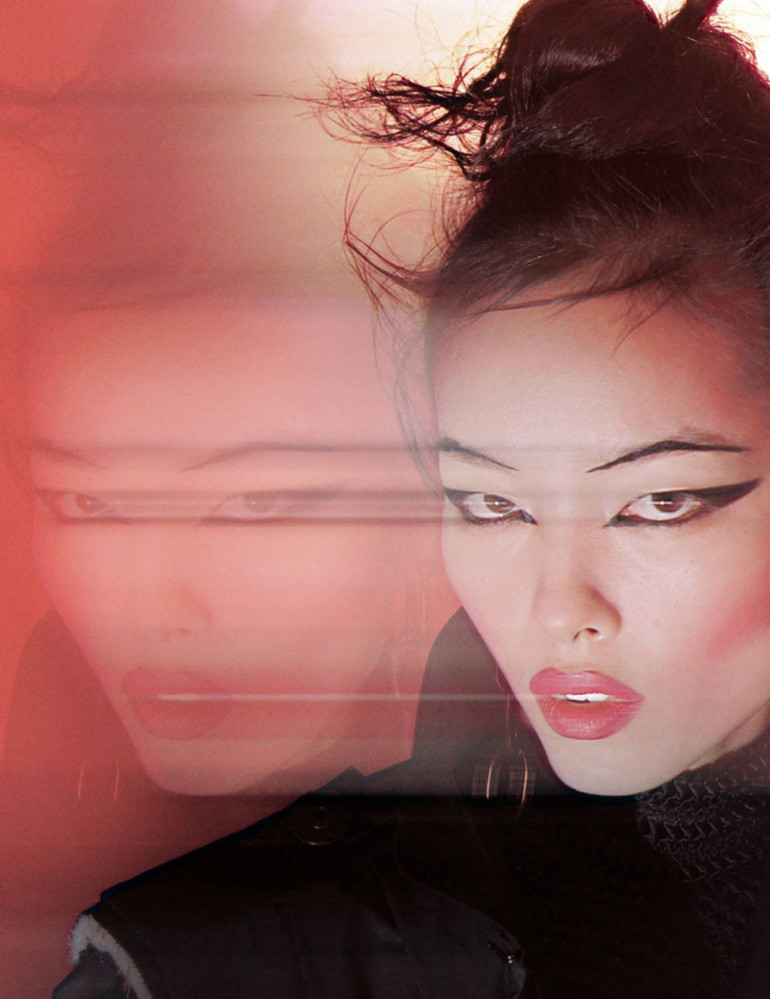 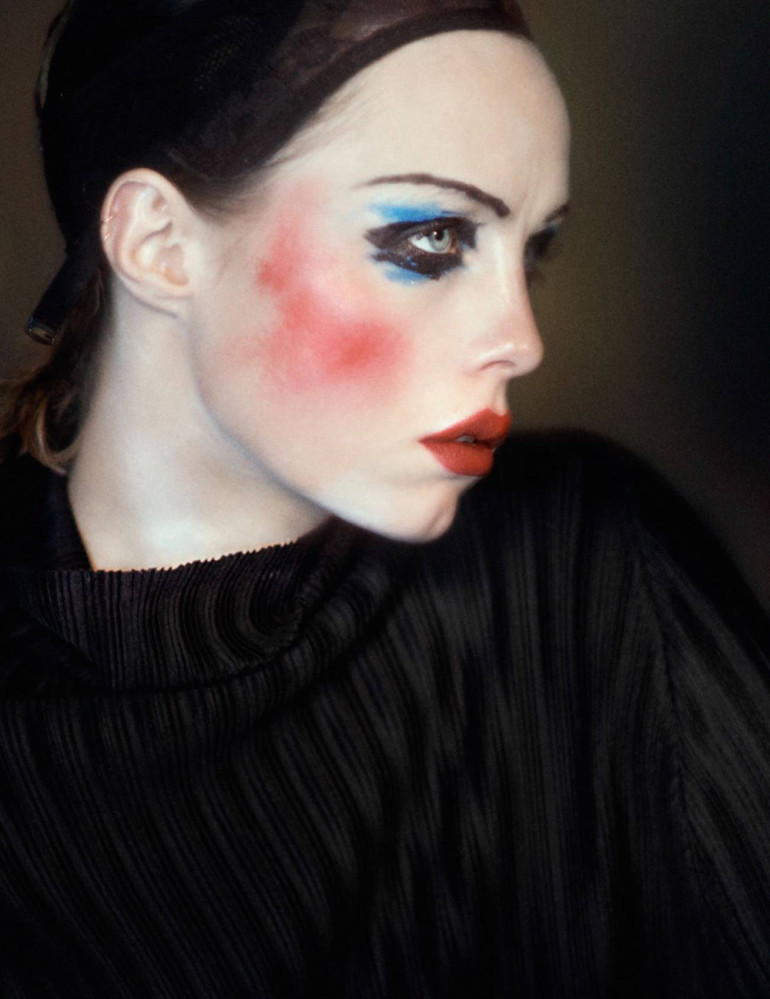 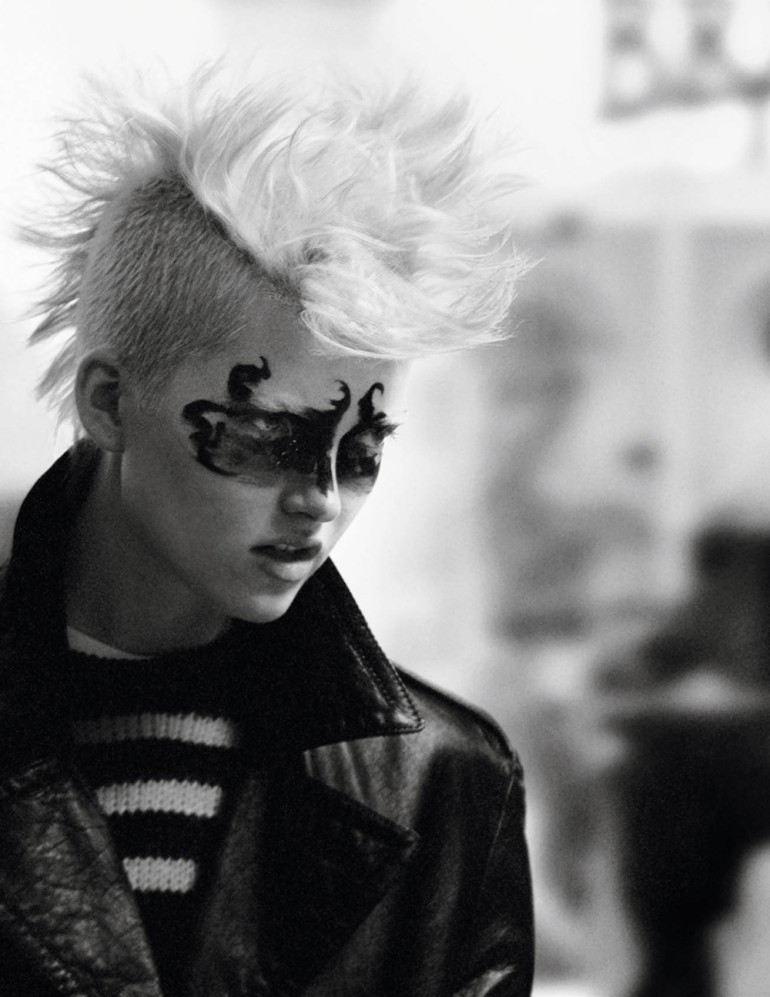 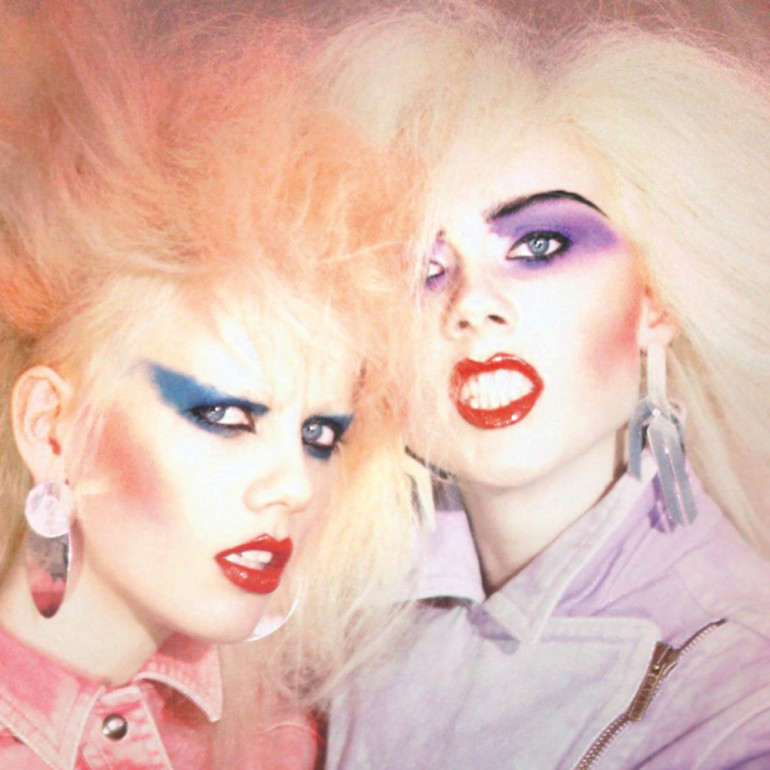 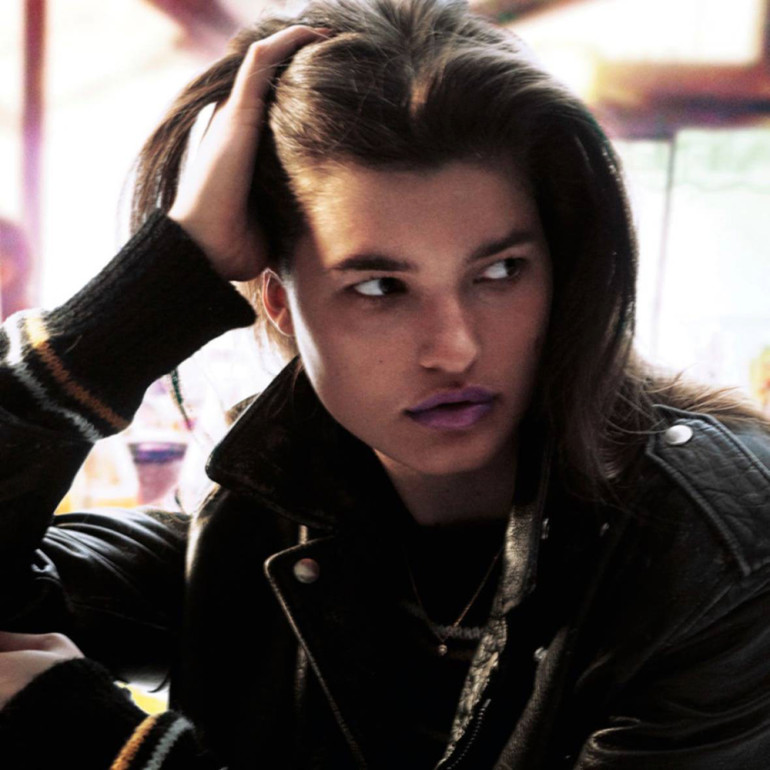 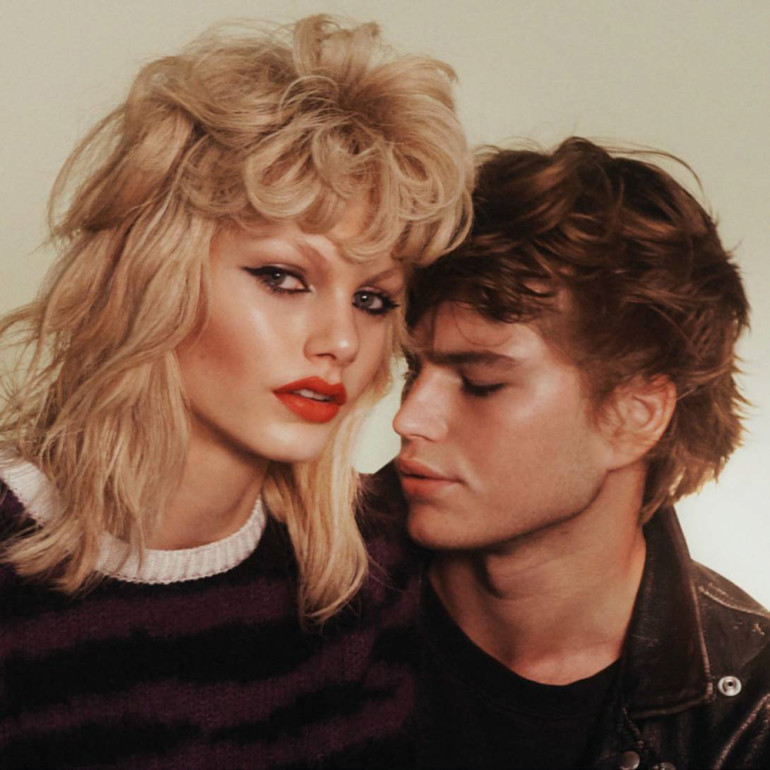 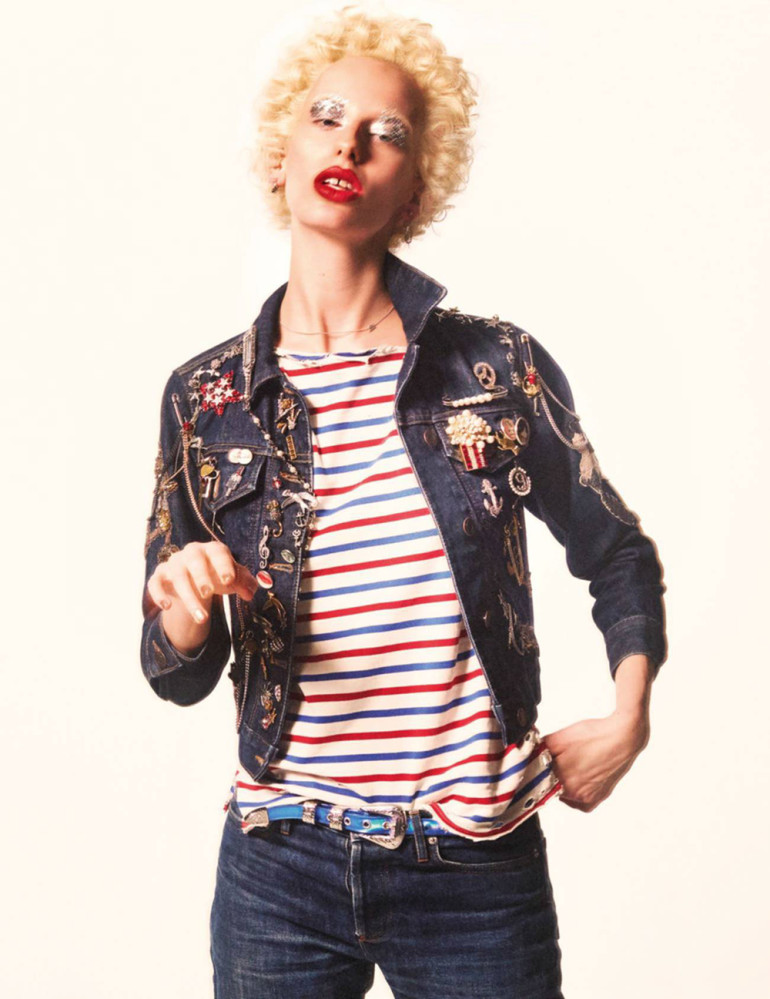 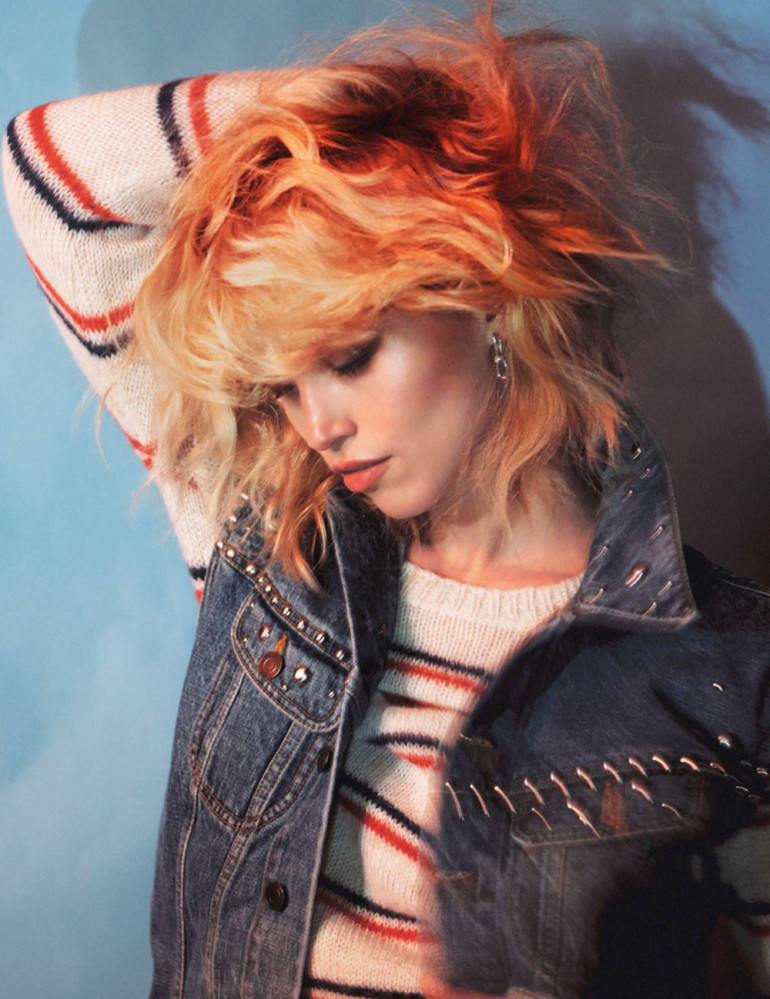