Marte Mei leads the way by Ezra Petronio in Self Service Magazine, Spring/Summer 2016. Color creations are formed through the futile markings of cultural couture. As a subtle shift in the collective mind-set says… what once was could have been and that which has never is set to begin. An avant-garde theme that embraces the idea of living as opposites. By creating costumed effects this story expresses the art of extremes. The compelling nature of today’s looks are ensconced in the nuance of appeal. Stylist, Melanie Ward, takes us on a trip to another world, where the only requirement is that you remain open-minded. Fashion and fusion form as one in this triumphant tale of free will. Olivia Jansing portrays the penetrating power of pop, with solid shapes and primary colors. As a jacket seizes one side of the body, slipping off the shoulder exposing a white t-shirt and red slip-skirt. Twins take the stage as Odette & Lia Pavlova celebrate with cellophane. One sister lights things up with a neon-green jacket, while the other thrills with partial sleeves done in a blast of new blue. Garbage bag chic never looked so cool, with a slide-on effect that makes the plastic design appear real.

Naked skin invites us in, as Aaron de Mey excites and delights with creative makeup that ignites. A costumed concept bares out the beauty of becoming, as this piece plays like a set on a stage. Marte Mei van Haaster rides the winds of change with looks that redefine our idea of foward fashion. In half of the story her face takes on a 60’s appeal, with an easy eye flick and bright, red lips. In the other her look evolves into a mix between 70’s funk and 90’s punk. Marland Backus gives us a hard-hitting peek at extreme liner, with lips that go two-toned. As Julie Hoomans splits it down the center with clean cat-eyes that remind us of the mod era, while ethereal attire goes to a Greek Goddess. Didier Malige rides this time right, splitting the line with poetic intention. By blending both the past and present he allows each hairstyle to come out ahead. Hair today gone tomorrow. While we might think unique ensembles speak to a special time, that is a limited way to see our truth. If anything, this reminds us that all that’s old is new again – and what once was will be again. 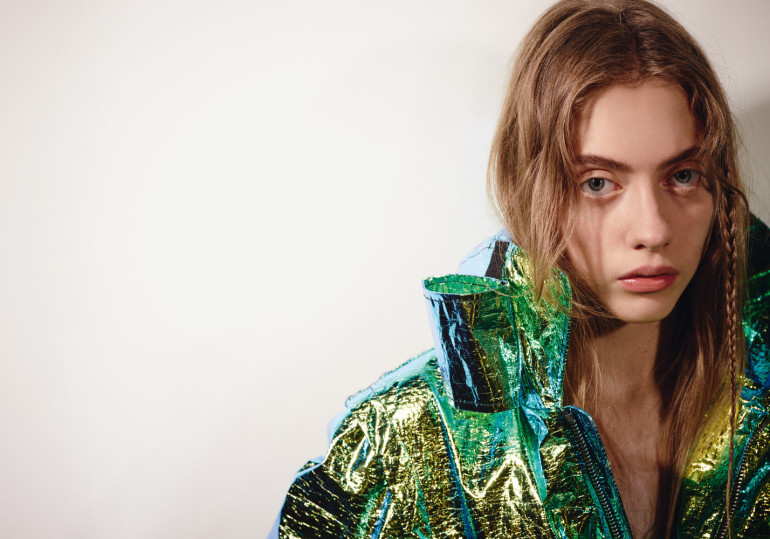 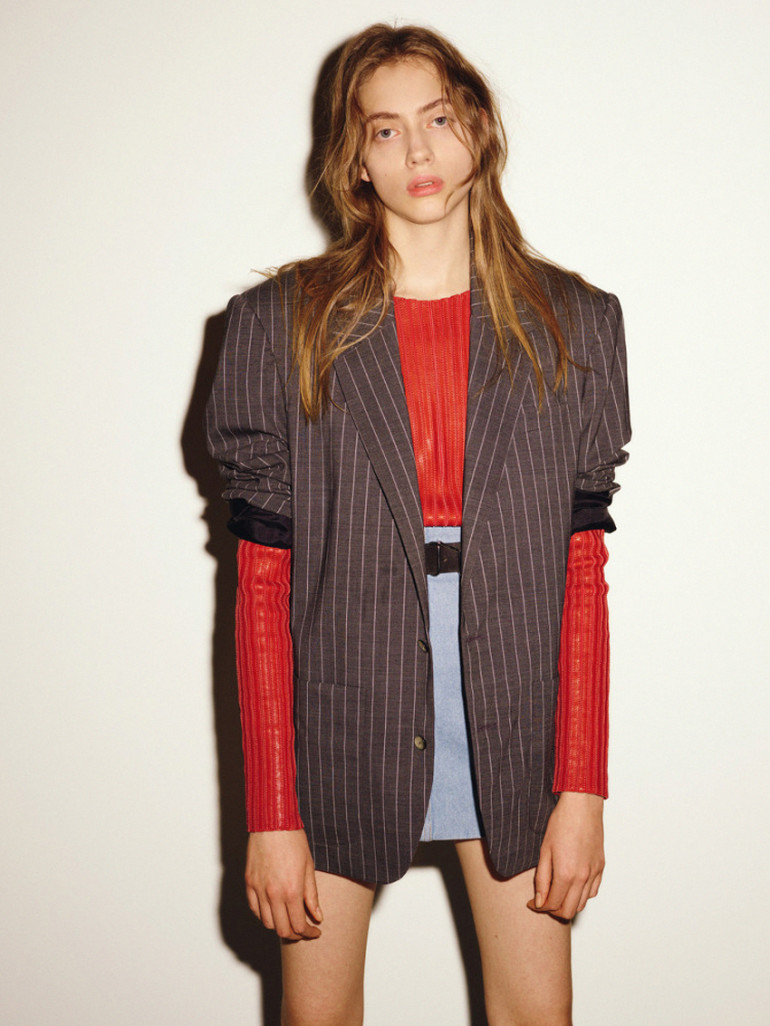 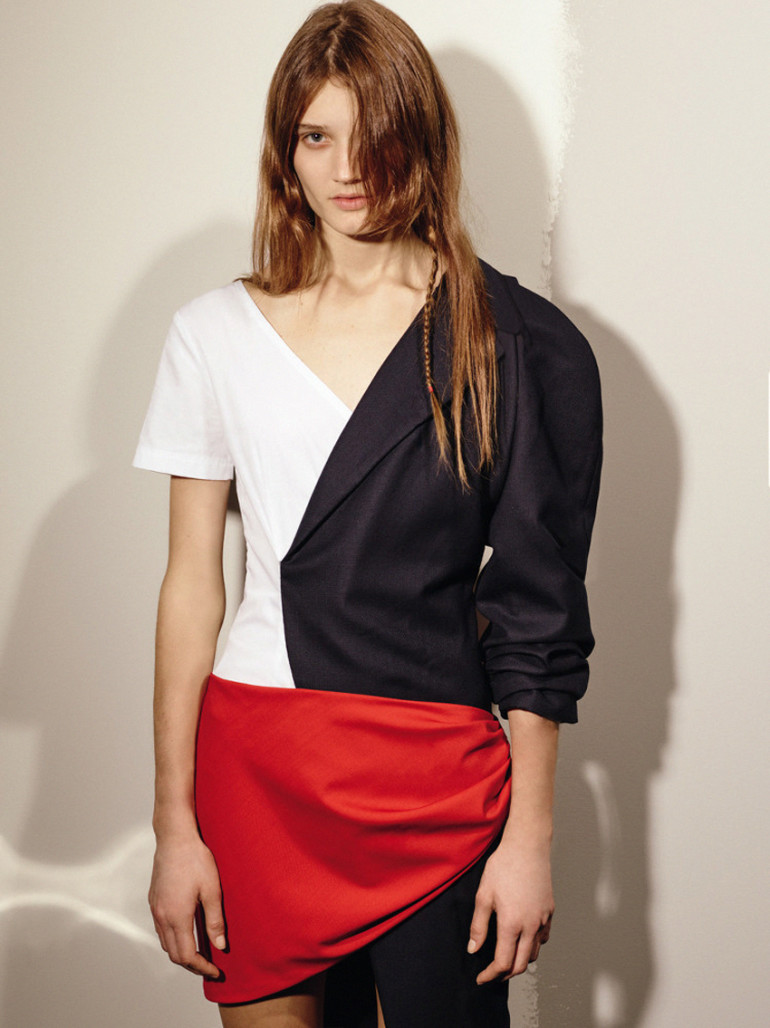 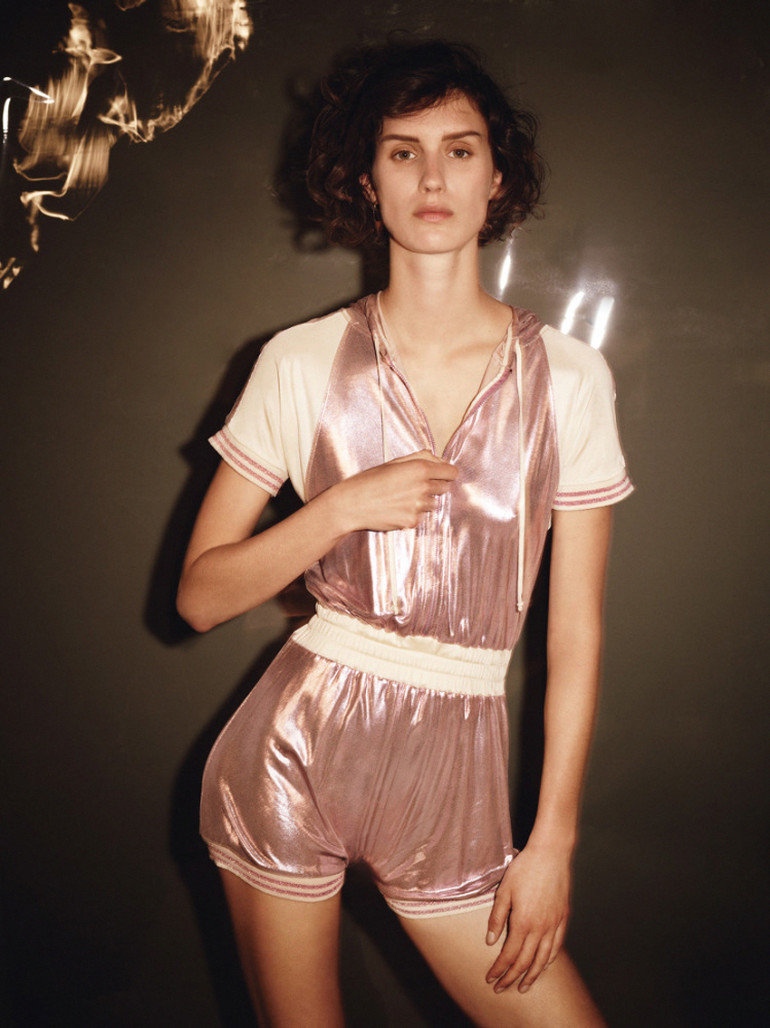 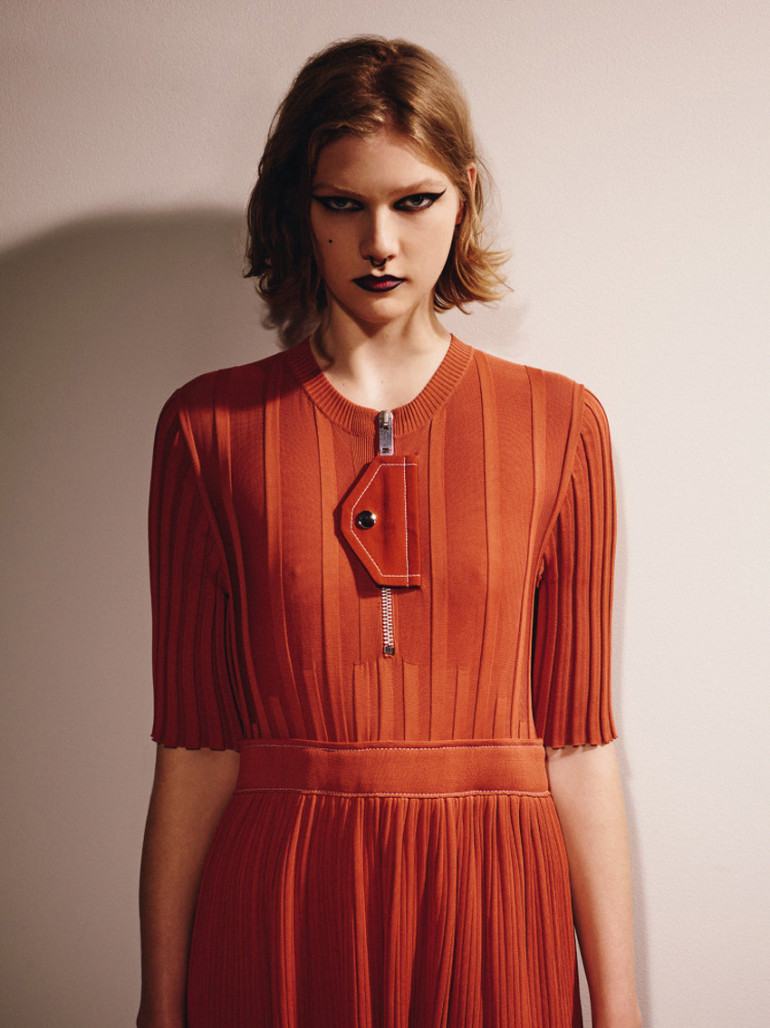 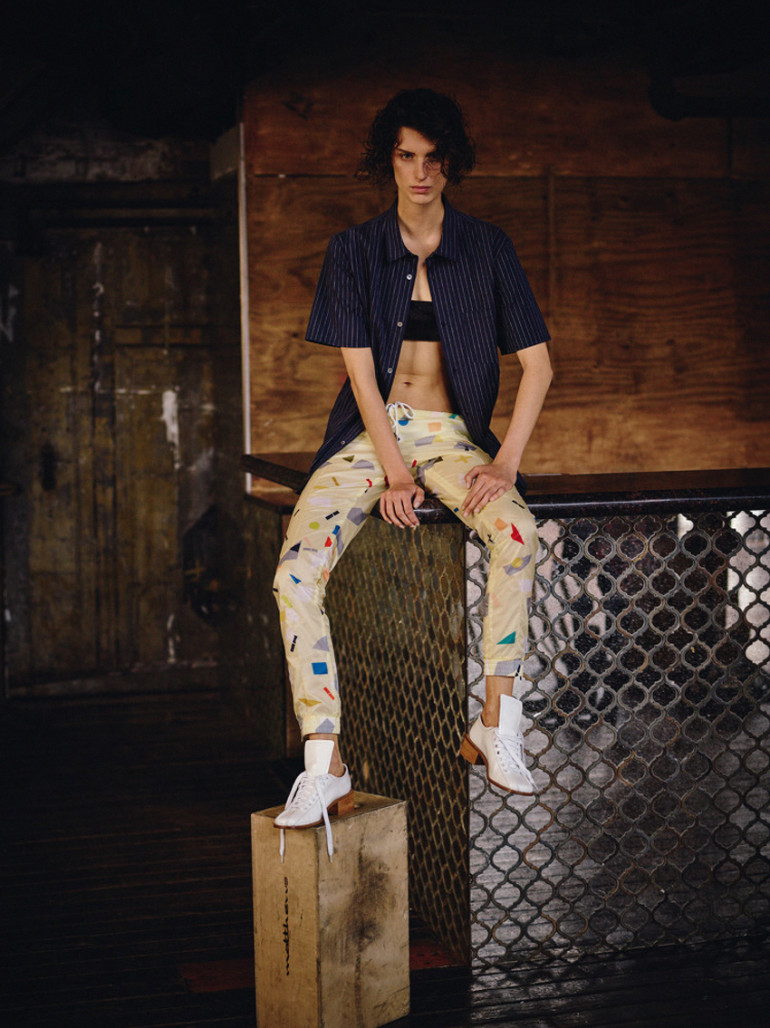 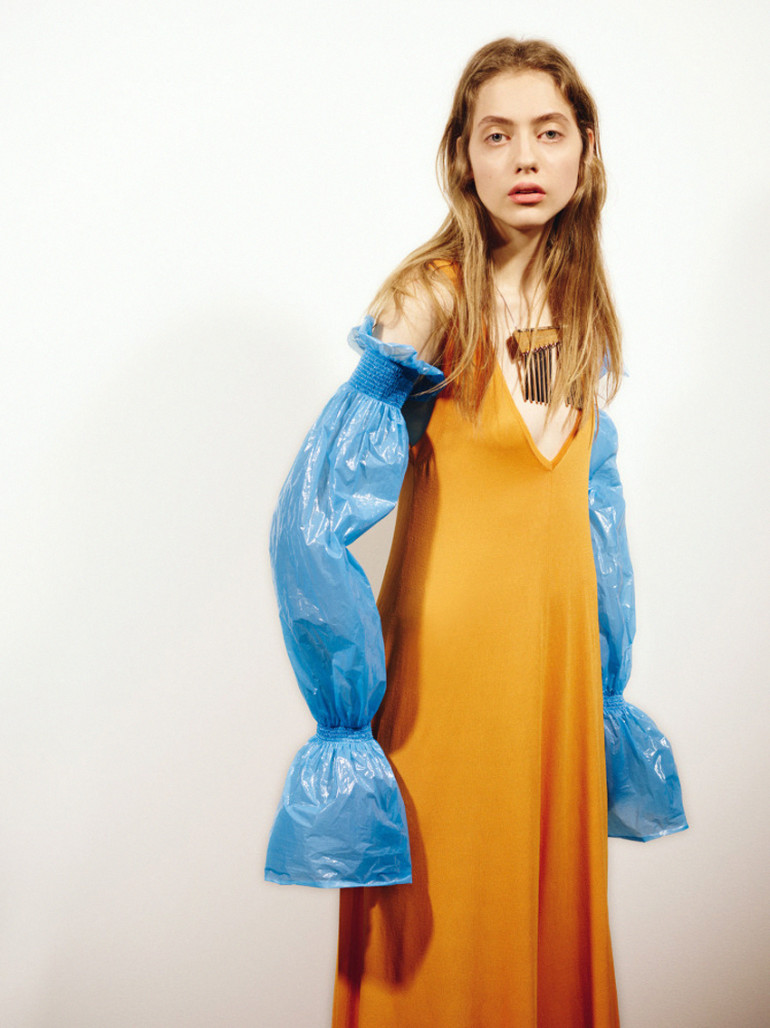 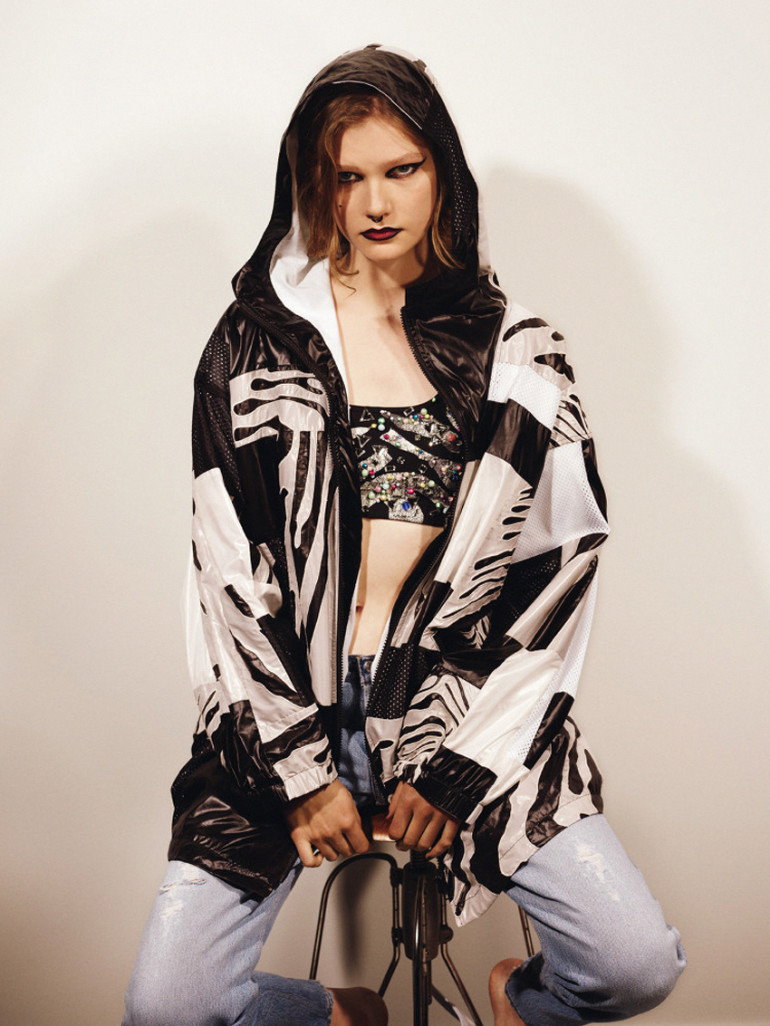 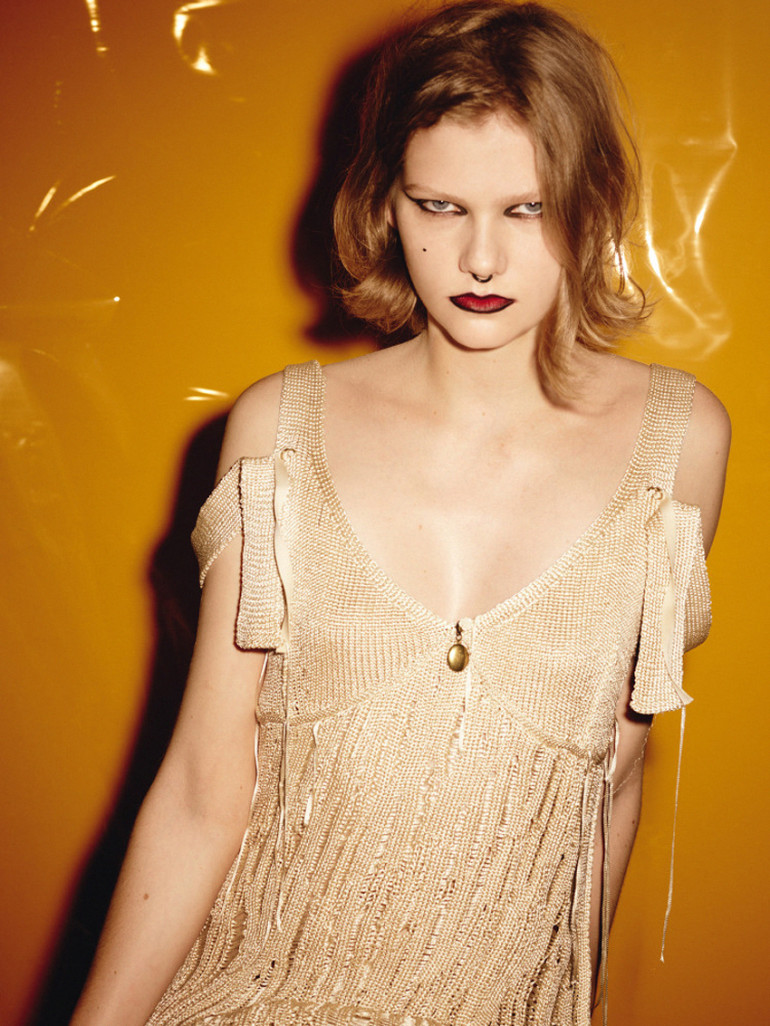 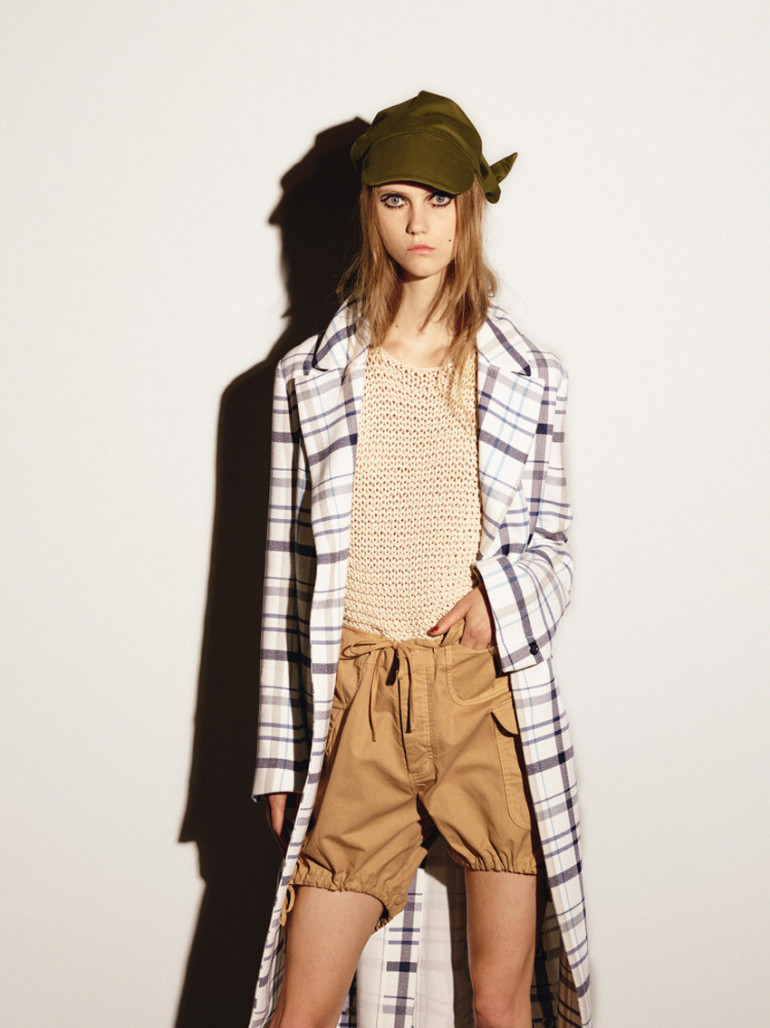 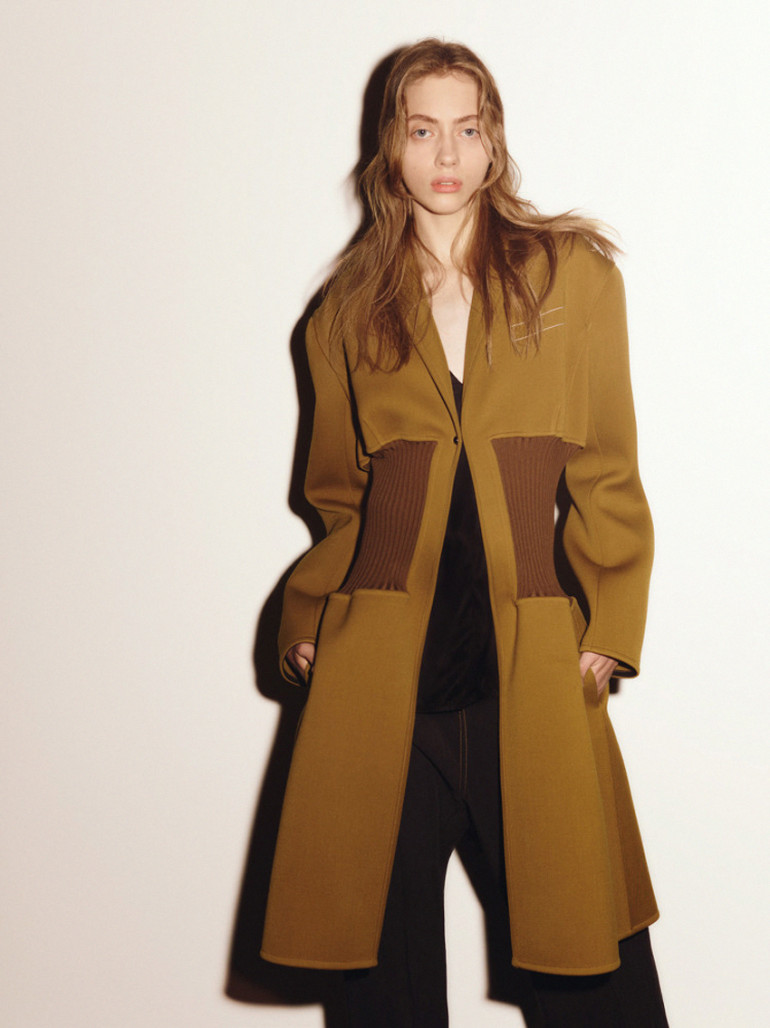 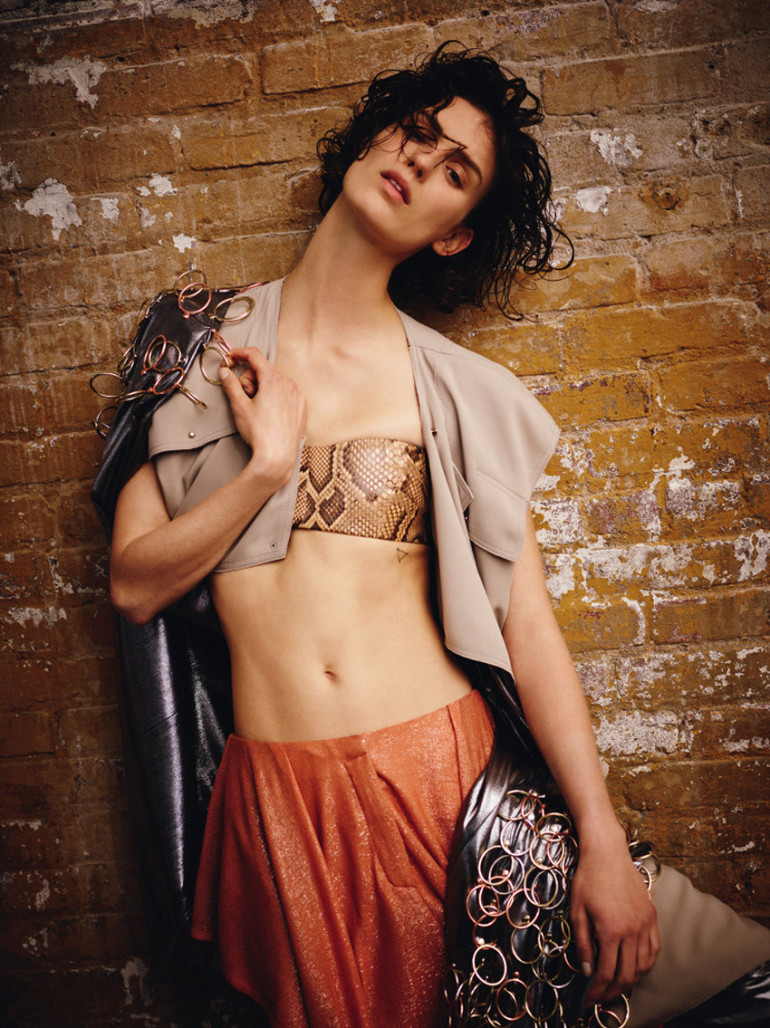 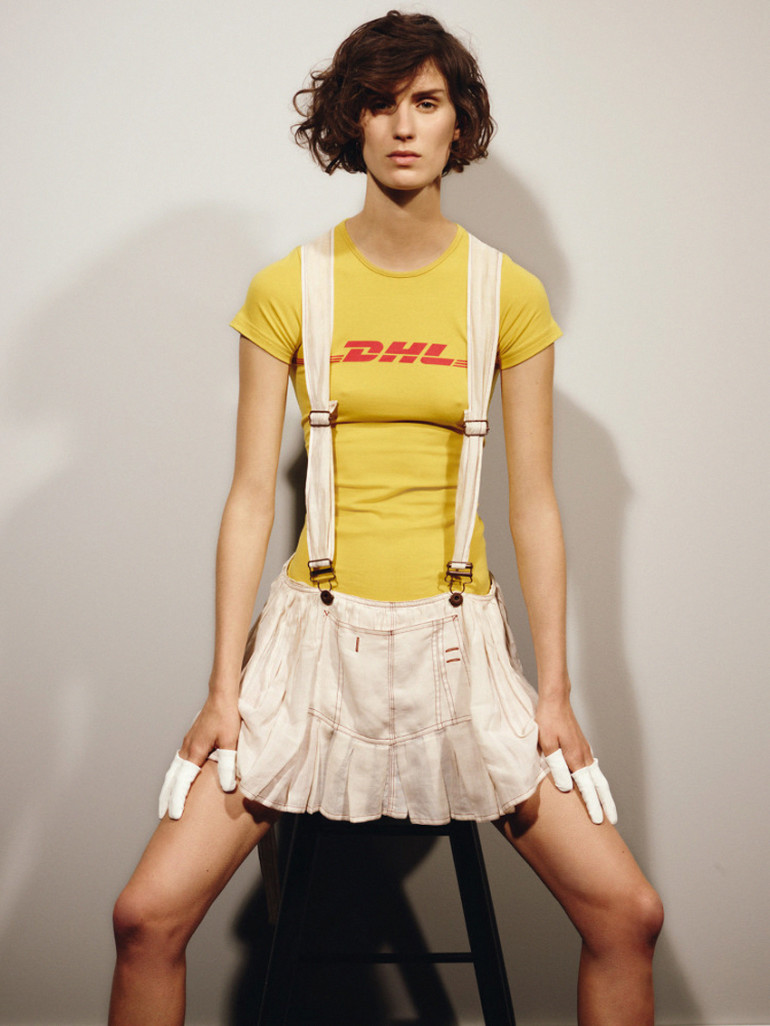 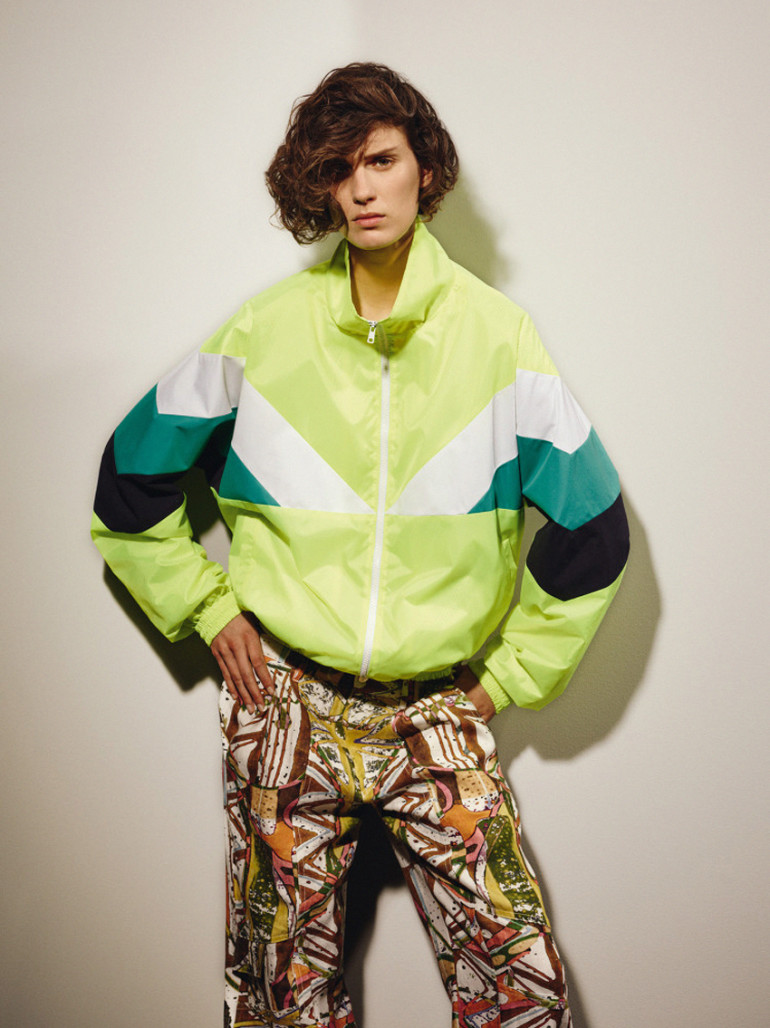 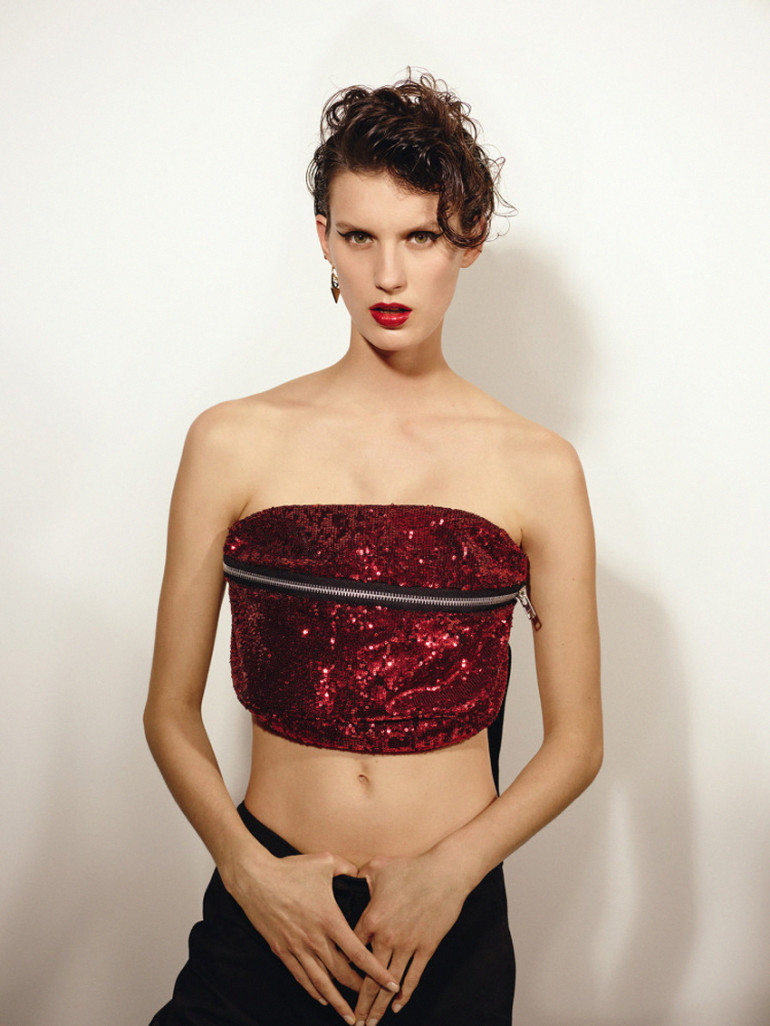 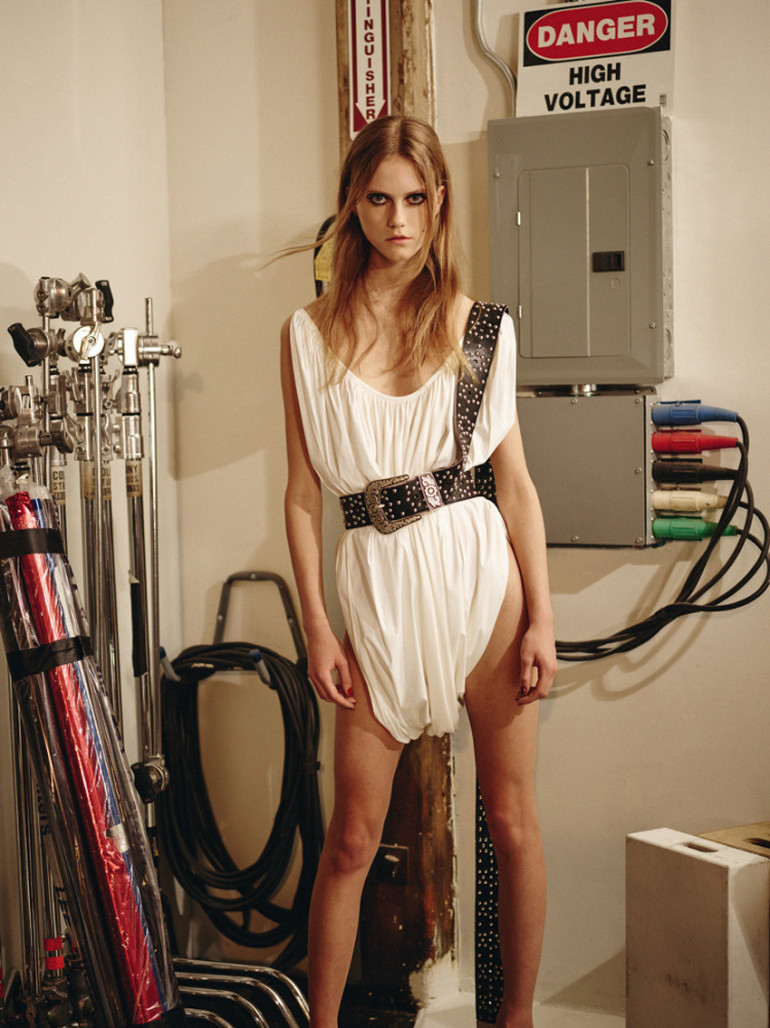 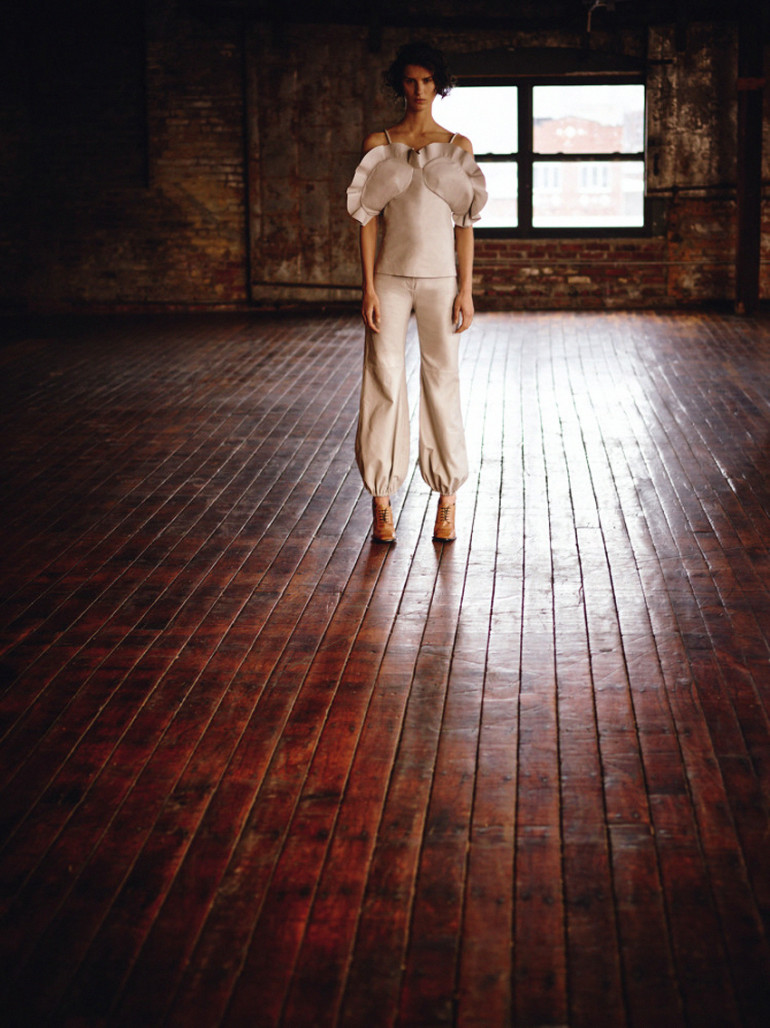 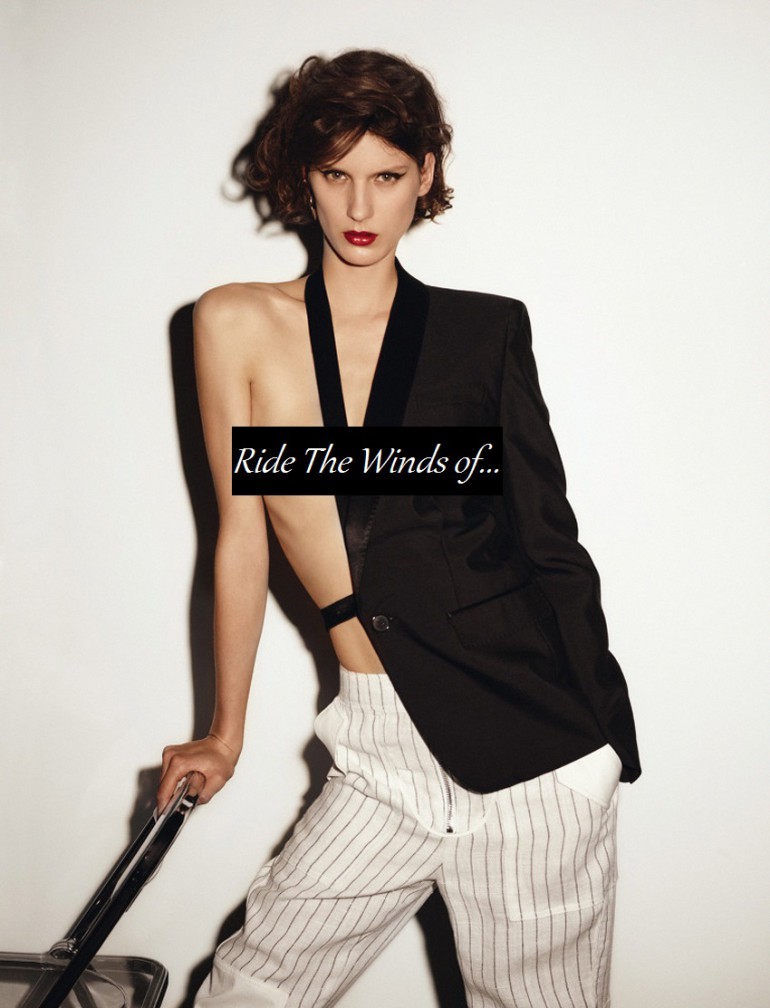 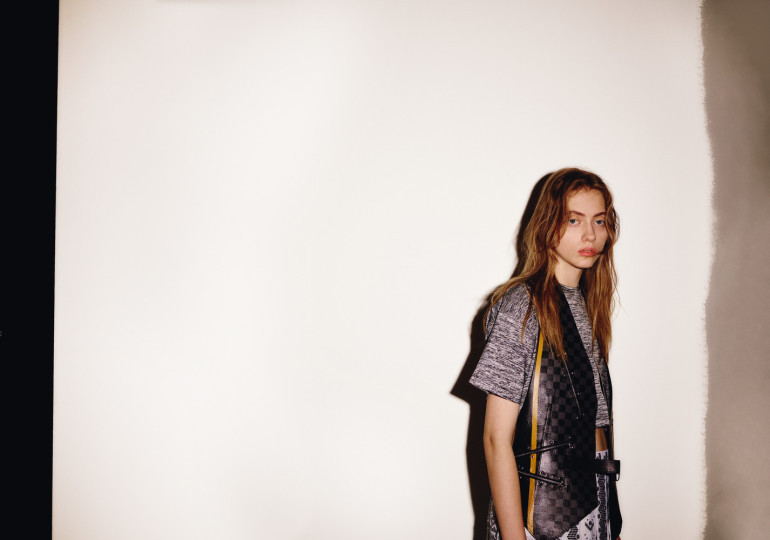 Marte Mei Van Haaster Gets Down and Gets Graphic