Kate Moss dances in the dark for Massive Attack’s, “Ritual Spirit,” directed by Robert “3D” Del Naja. Collaborating with singer/songwriter Azekel, this EP offers an intoxicating video experience. Taking it in is like ingesting a slow-moving, neo-psychedelic drug. Something I’ve termed, The Blend, it allows us to appreciate the thought process while embracing the touch element. By breaking boundaries that exist between mental and physical worlds, we begin to build a bridge. To simultaneously think and feel is an automatic reflex. However, to be cognoscent of this brain body blend is a compelling construct. Moss begins in the dark. Dancing to the rhythm, she syncs-up with the solemn spirit of self. Do we first see the languid strikes of movement lash through her lithe body. Or, do we hear the palpitating sounds of pure energy come through the screen. And, does that distinction even matter? The “Trip Hop” pulse pounding track is artfully portrayed by a single bulb swinging from a wire. As we are immediately whisked away to a paradise of purity. A place we seldom go but long to know, a place that exists within us all. Freedom screams from the screen, as pixels portray a fearsome female able to let go. Humanity is captured in the click of a camera, evolution is seen in the art of exposure. Colors fly through the air, disconnected from another source, as lights ignite a kind of neo-kinetic force field. Smooth beats meet a raucous undertone of energy as a neon rush explodes. An then we see her. Music falls like warm honey slowly touching ever inch of the skin, as Moss invites the hypnotic sounds of “Ritual Spirit“. 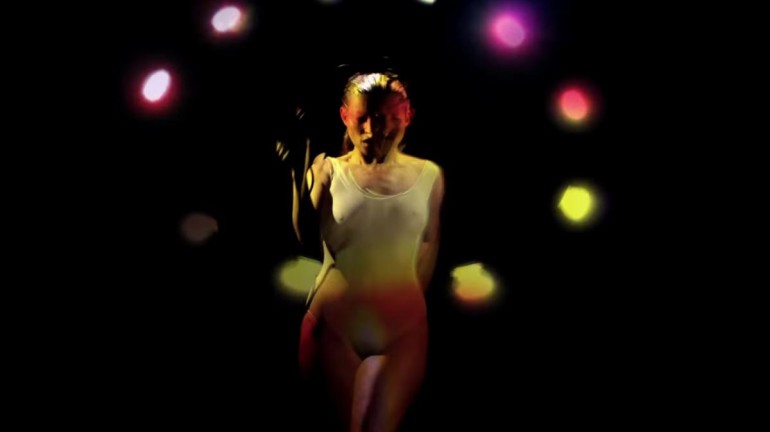 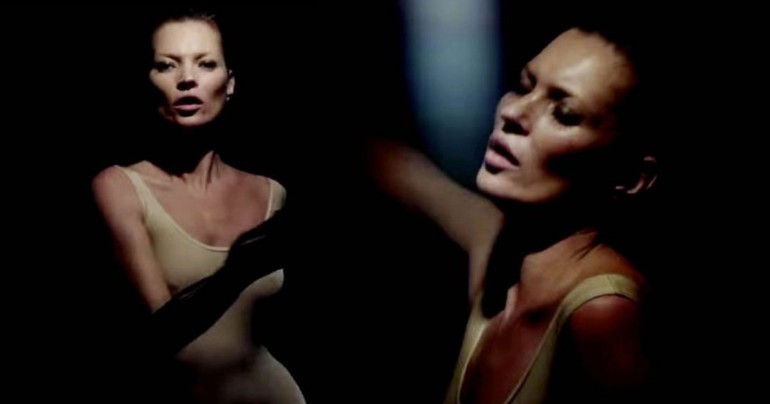 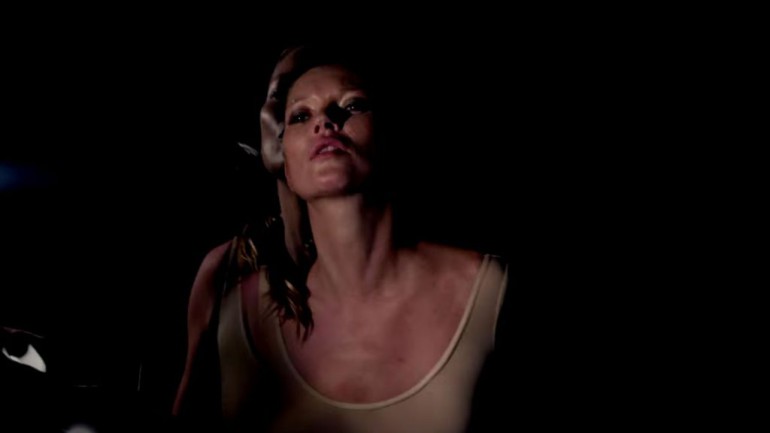 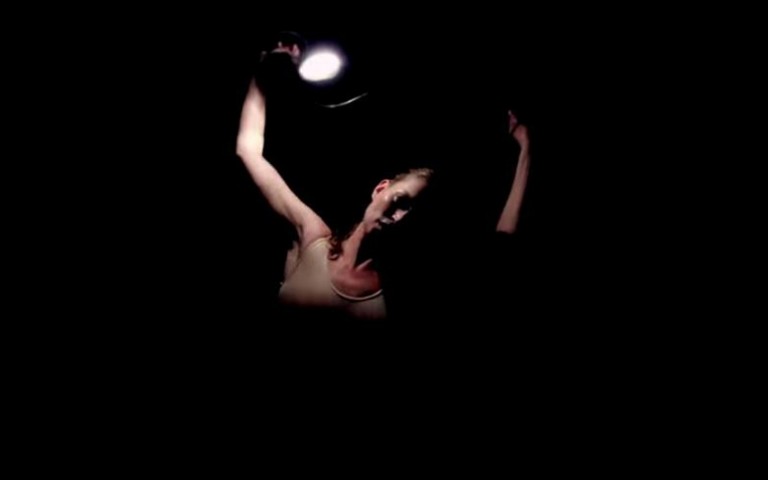 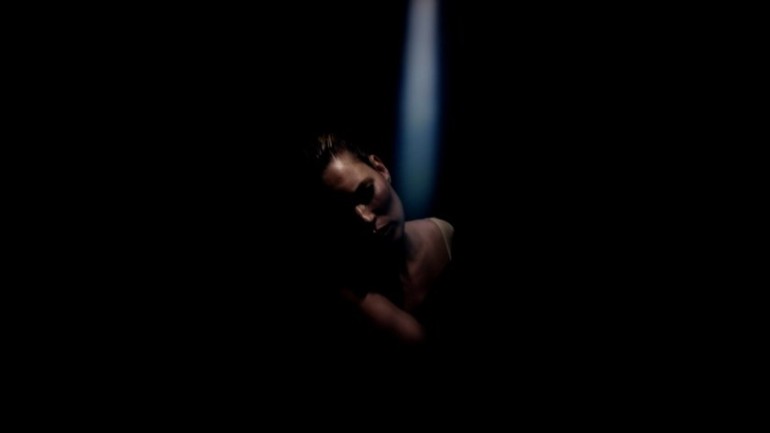 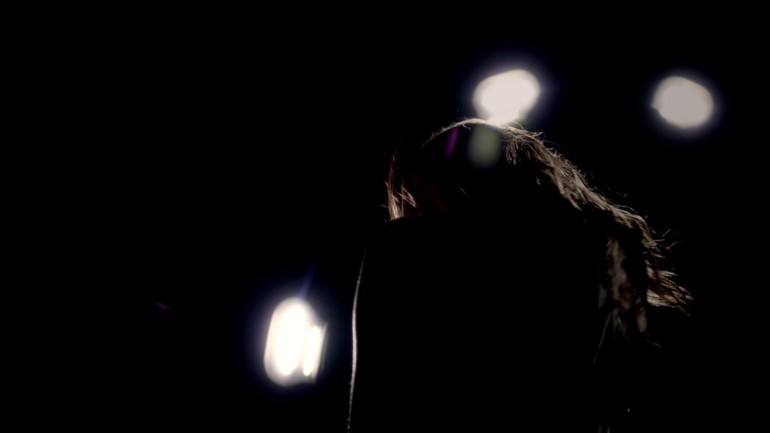 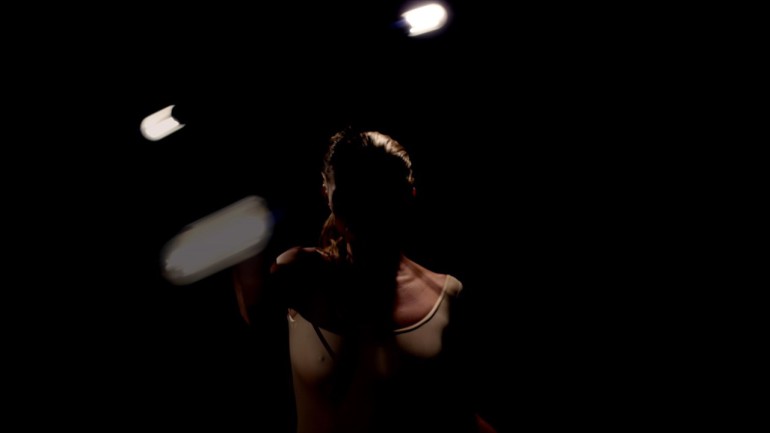 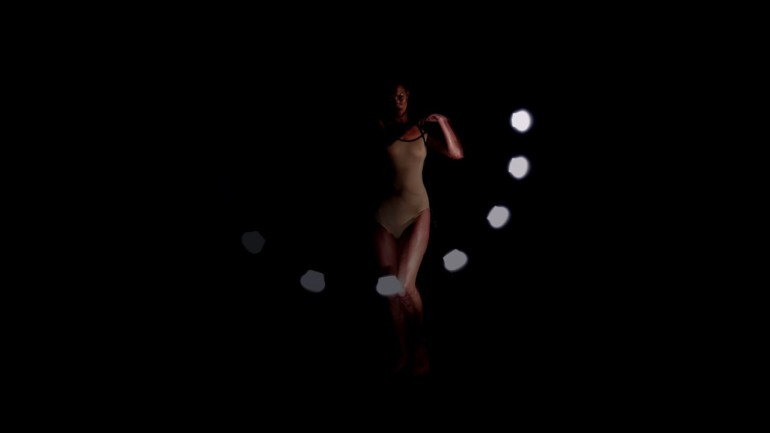 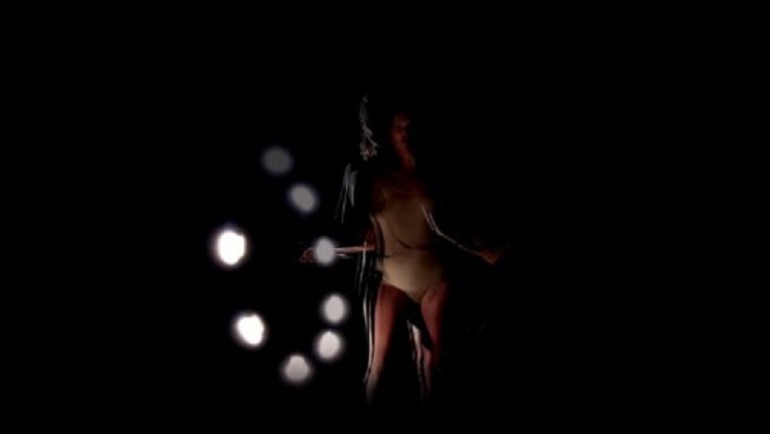 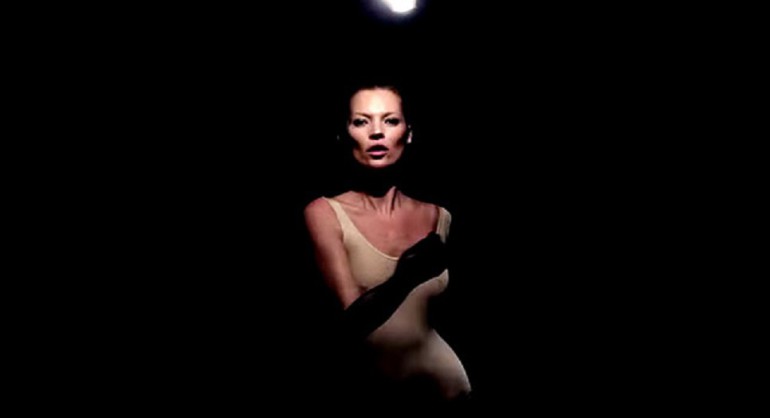 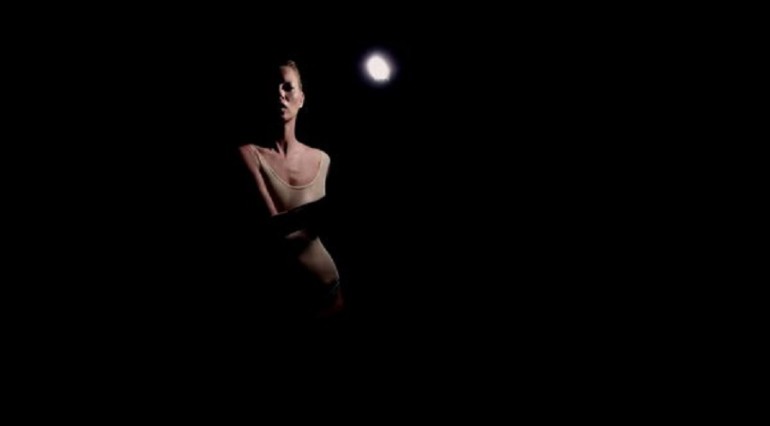 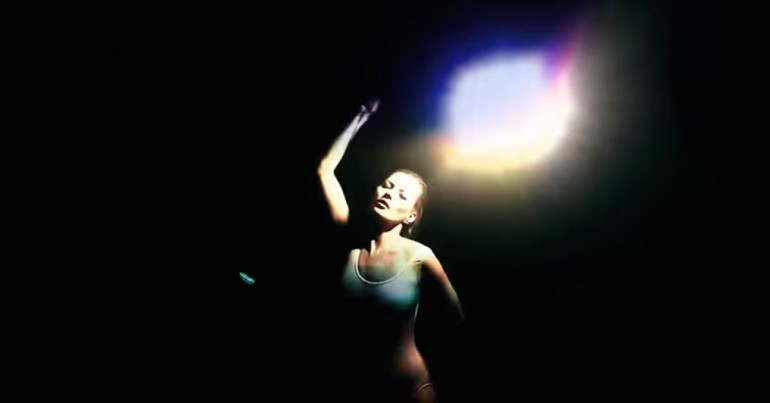 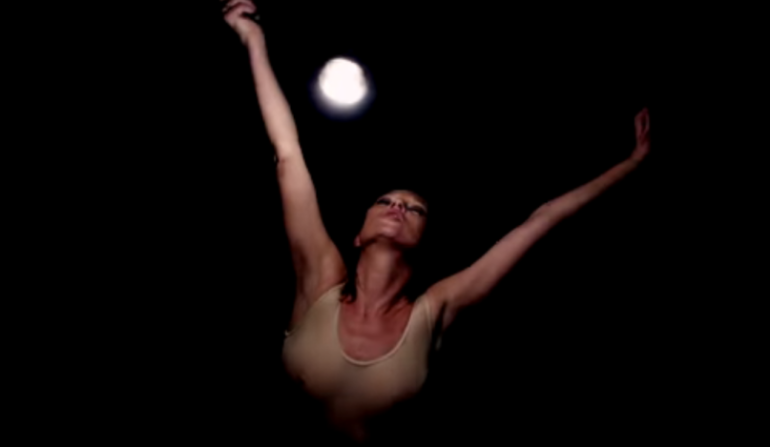