“The Creative Revue” by Tim Walker for Vogue UK June 2016

Edie Campbell covers her craft in “The Creative Revue” by Tim Walker for British Vogue, June 2016. Artisans merge in this marking of the magazine’s 100th Anniversary Issue. Modern musicians, actors, dancers, models and more, celebrate this century-old fashion tome by bringing this story to home. Honoring his unmatched ability to inspire, Walker sees beyond the borders of banality in this gathering of the gifted. Capturing creativity the heart of humanity looks behind as it ponders what’s ahead. Less an individual event than an extension of pure expression, pictures present a moment of exalted grace. Stylist, Kate Phelan, engages in a new state of play with designs that speak the truth. Couture comes in creative forms, from a gilded gown falling off of Moss’s frame, to silk taffeta swirling around Stella Tennant. Karen Elson wraps golden leather straps around her body, as a match lights up the night, leaving FKA twigs to take the heat wearing nothing on top. Black and white beguiles, from a velvet suit worn by Campbell to silken pj’s poured over Keira Knightley. Compelling artistry pushes forth – as the fluid lines of fantasy fills the pages and dancers’ bodies unite.

Beauty beckons us near as Isamaya Ffrench, Sam Bryant, Miranda Joyce & Alex Babsky finds the future in each face. Edie’s eyes signal a sense of historic excitement with long, faux lashes that bring us back to the day. While a sweeping band of inspiration sends shades of gold shadow spreading over the brows. Kiera’s caught in an extreme dream as blue eyes are awakened by the mutiny of a bright, red mouth. Eddie Redmayne erupts with avant-garde makeup that mimics a character on the stage. Wrapped in a silken cocoon, Erin O’Connor stuns us senseless in one of the few shots that celebrate the sensation of all black. The majesty of Moss ignites under a gilded light, but it’s the picture of her daughter leaning against her that brings this story home. Sam McKnight, Gary Gill, Shon & Soichi Inagaki moves from haute hats to cool caps as head-gear gets eclectic. Reminding us that no-one can embody the life of big hair like the one & only coiffure-queen, Naomi Campbell. Tilda Swinton floats on a sea of all white with only her blue eyes to light the way, as Georgia-May Jagger and Jerry Hall rev things up in a blend of lycra bathing gear. Dueling colors spin all around as black and red run free – for only that which lets us live will move from you to me. 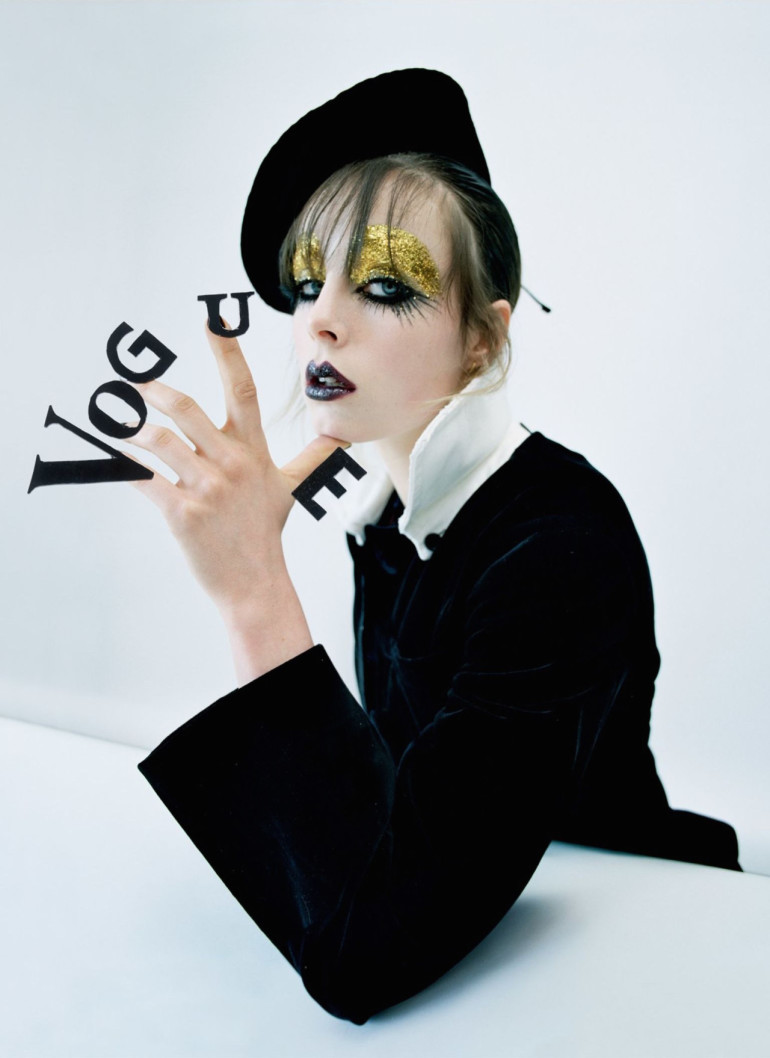 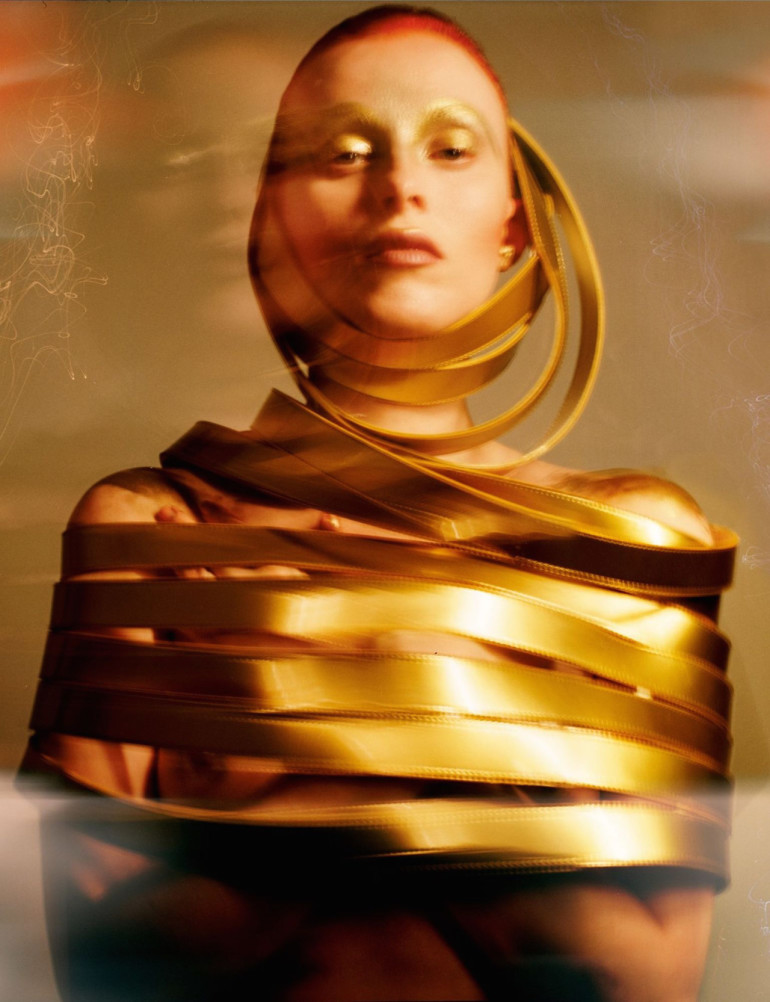 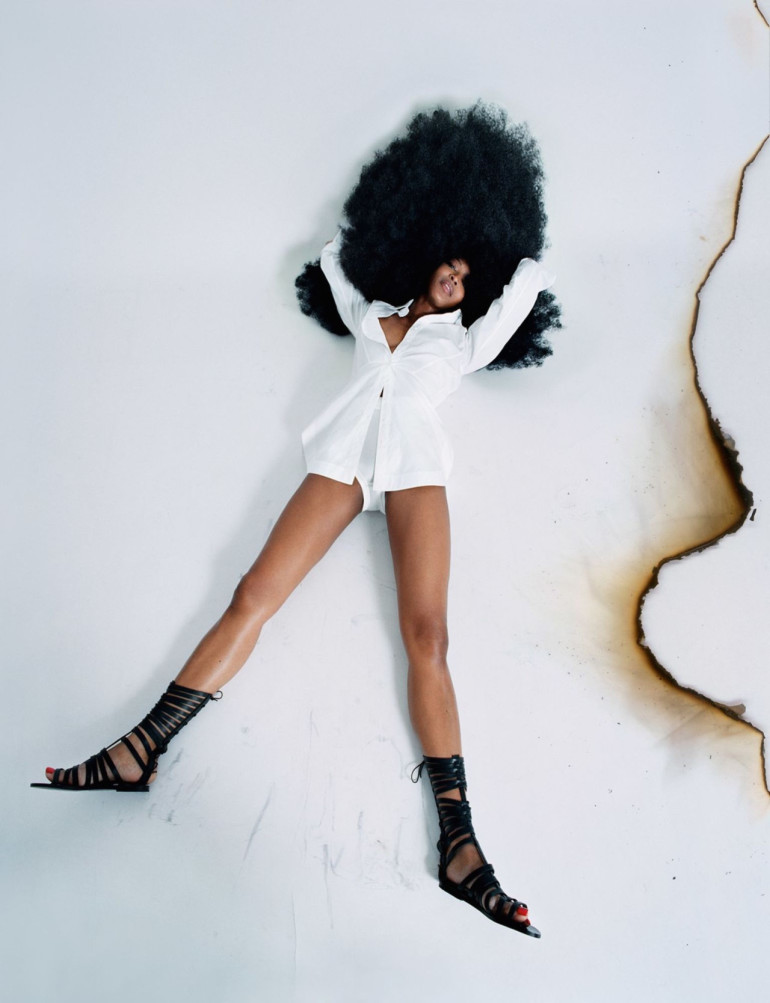 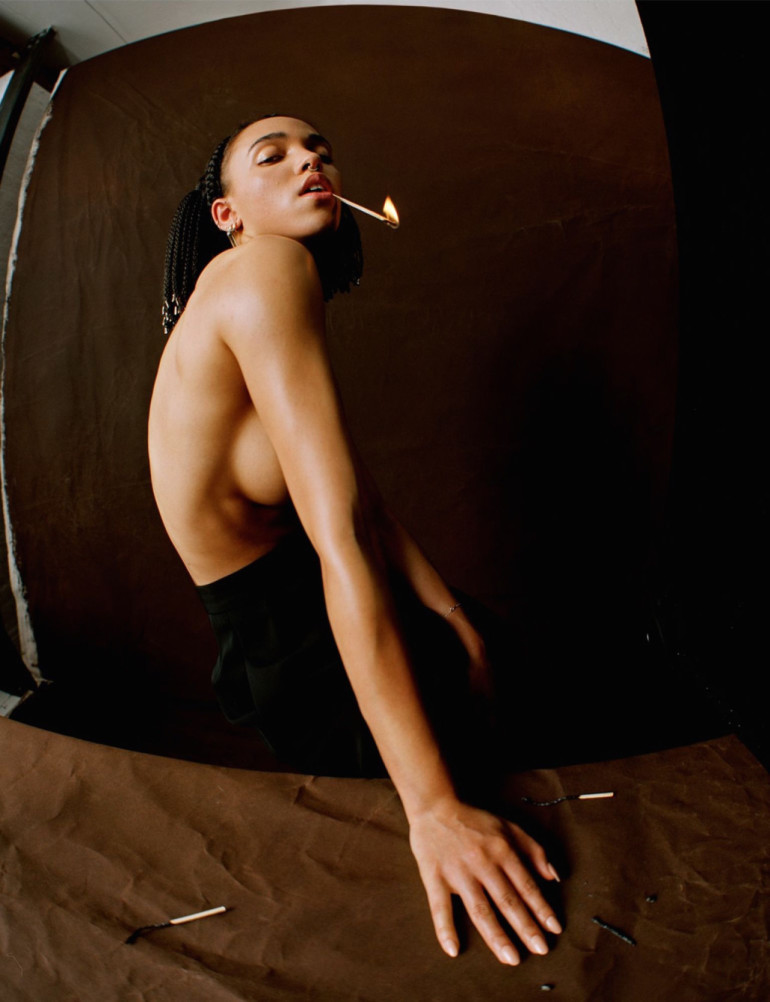 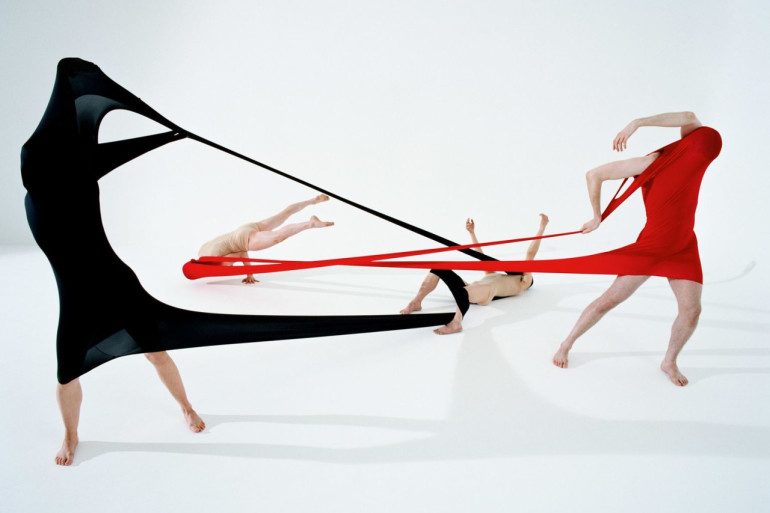 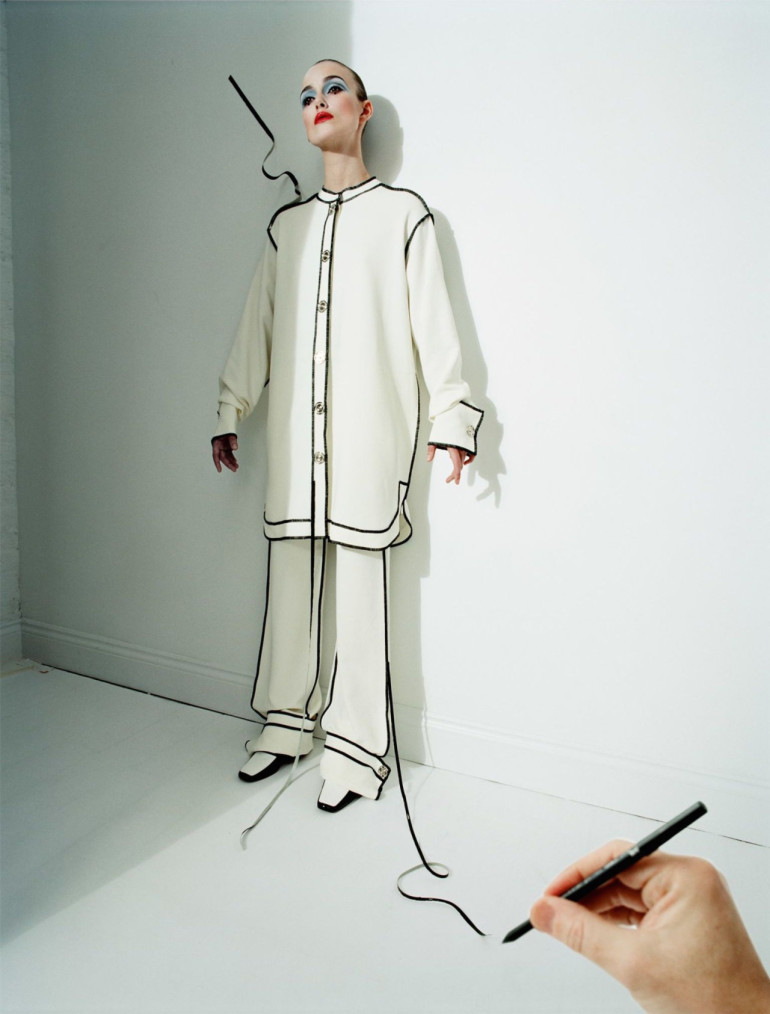 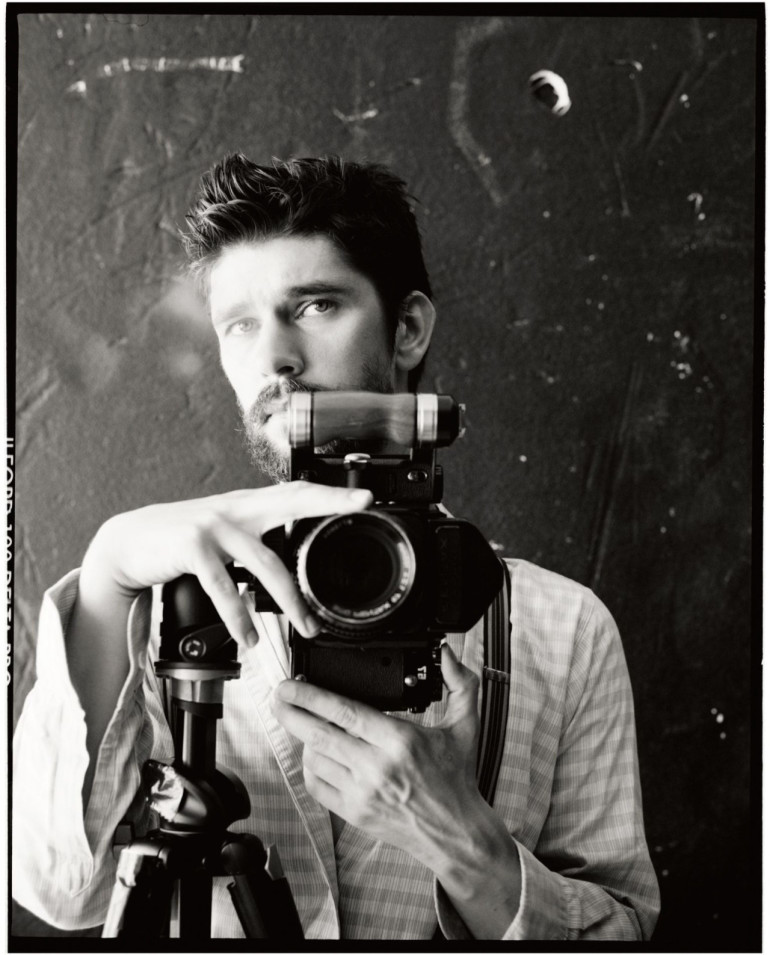 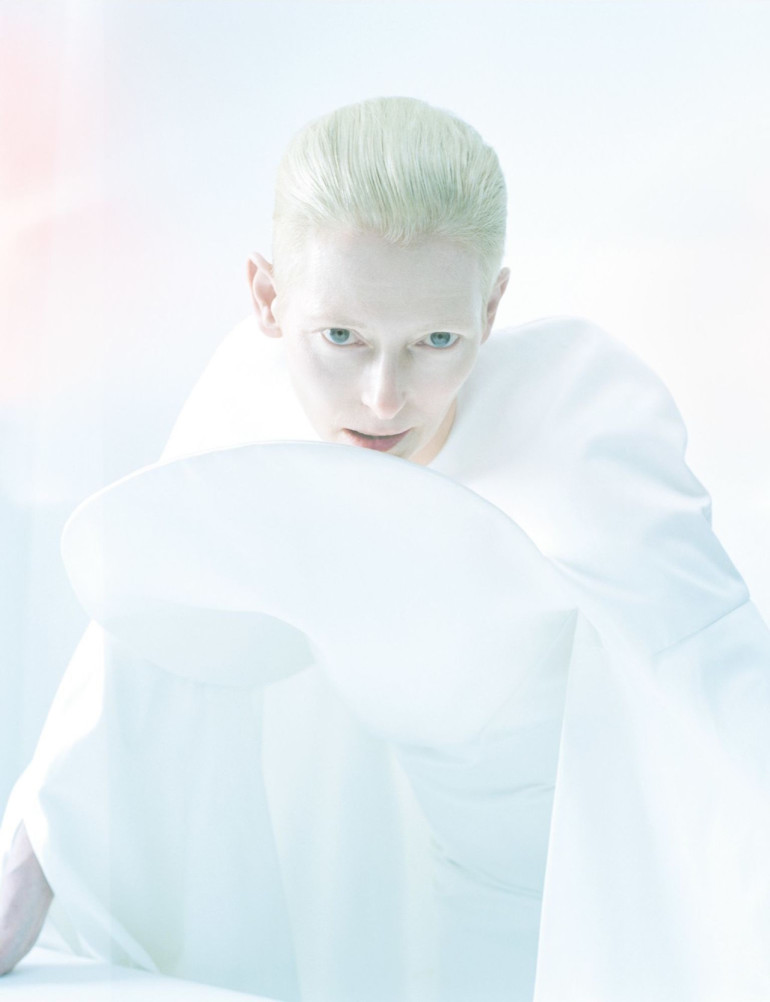 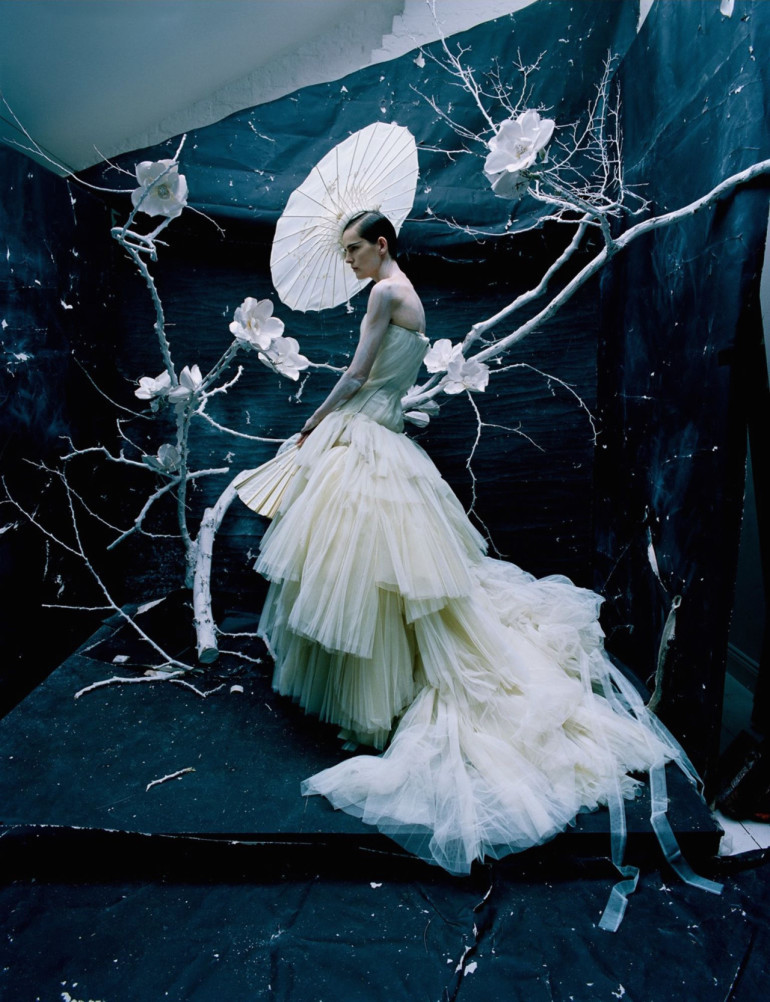 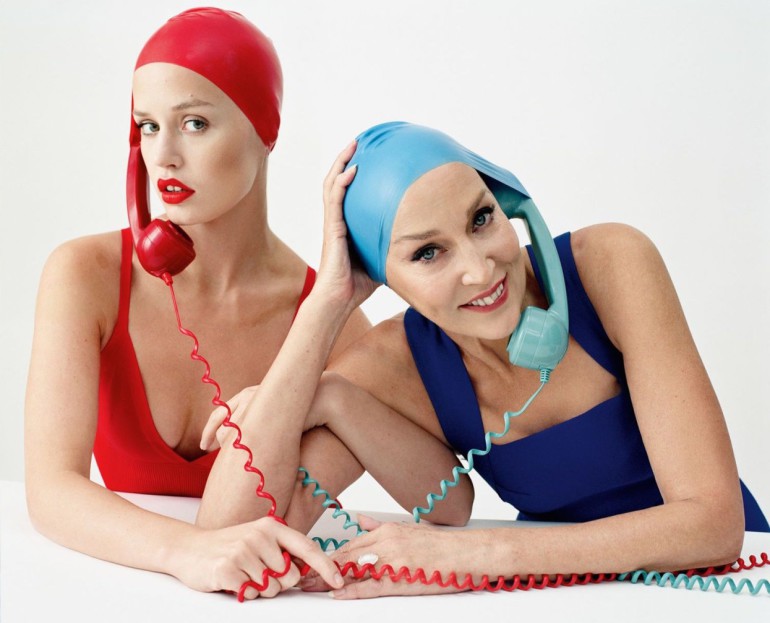 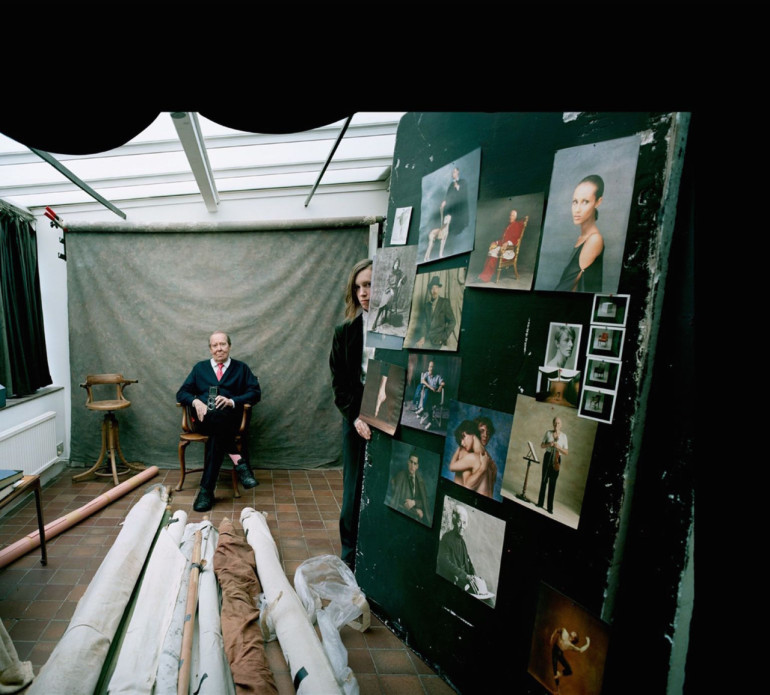 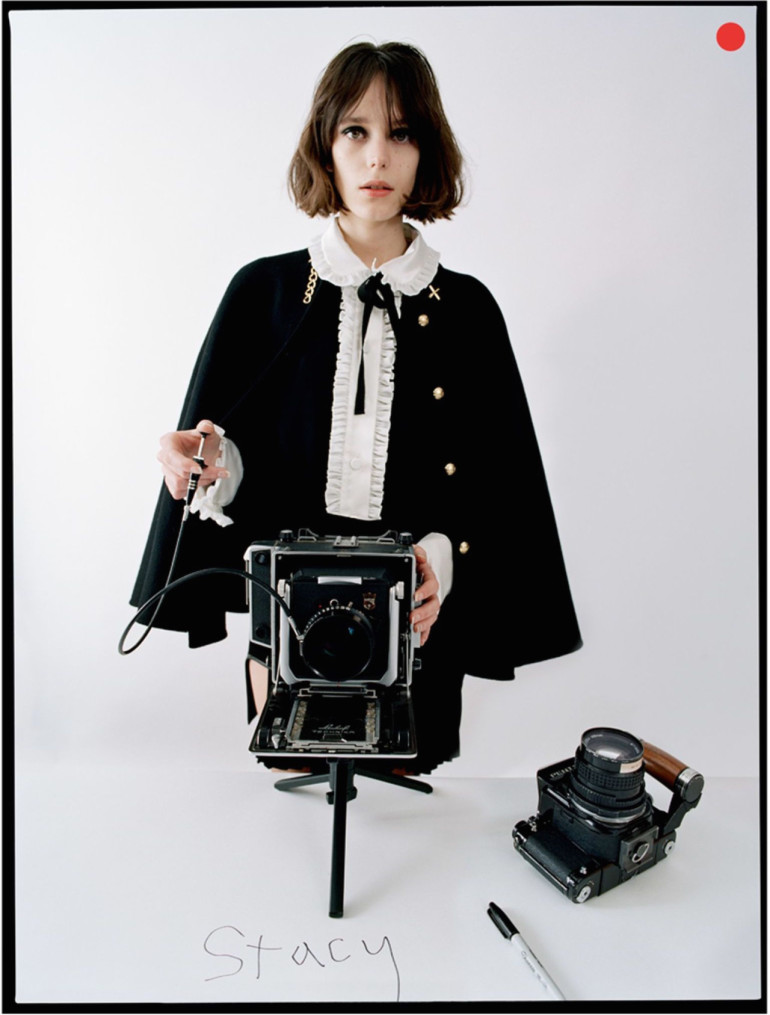 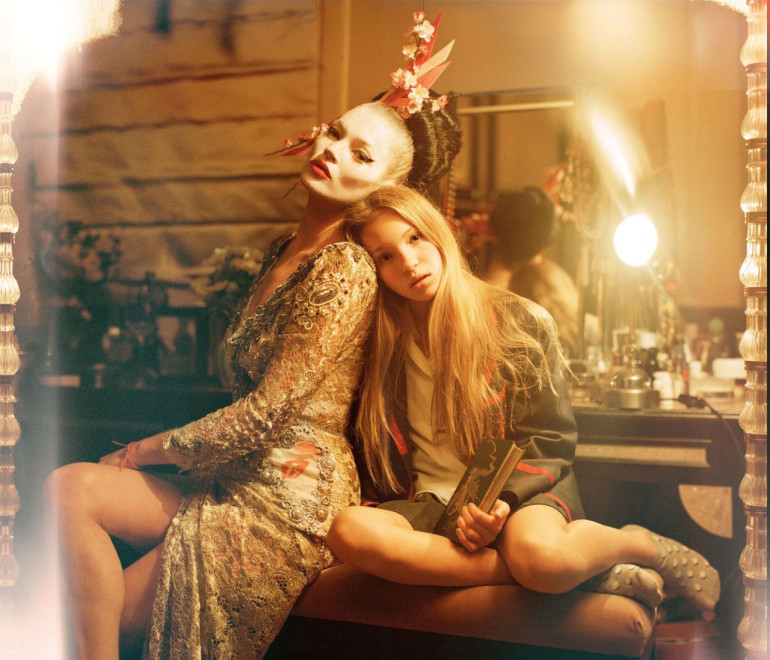 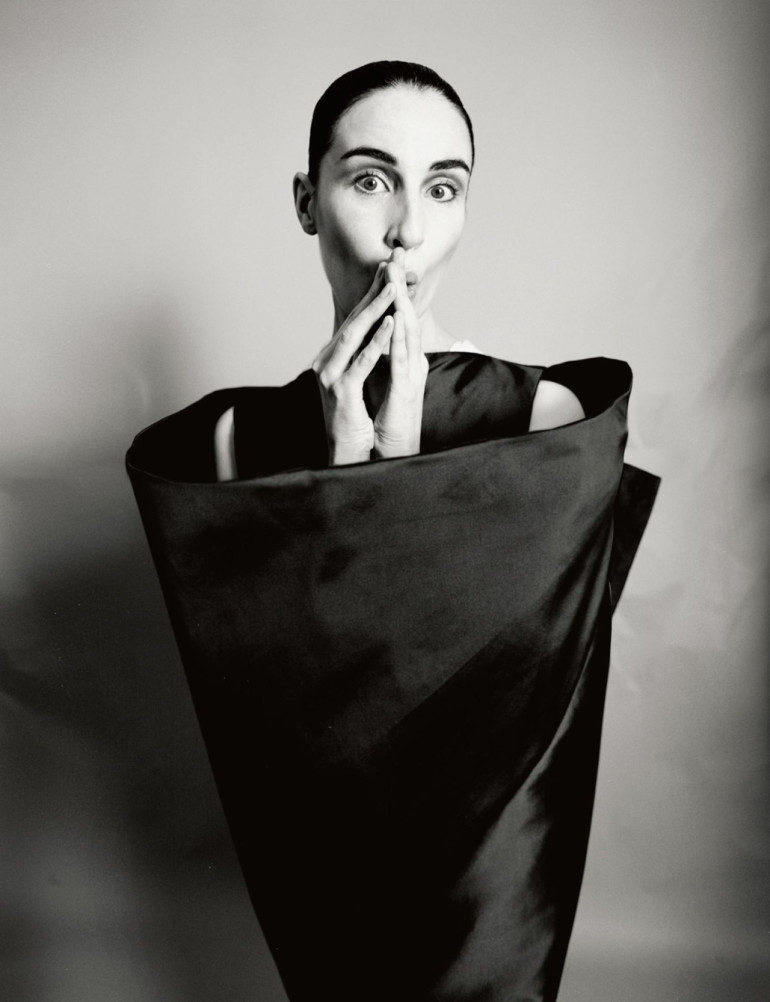 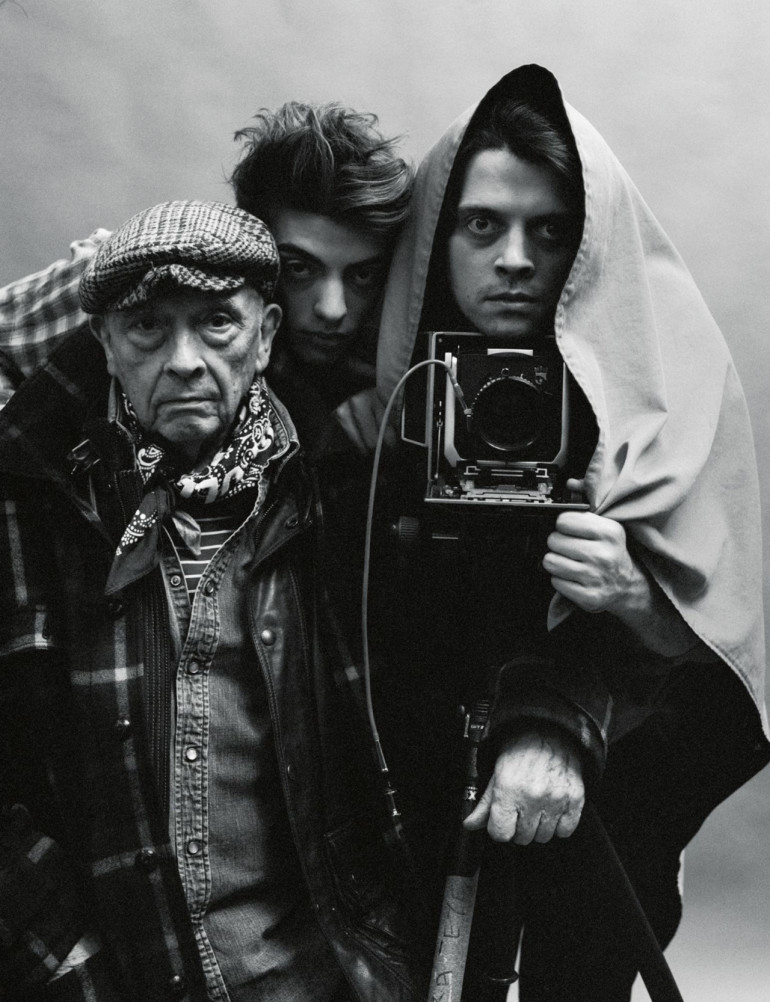 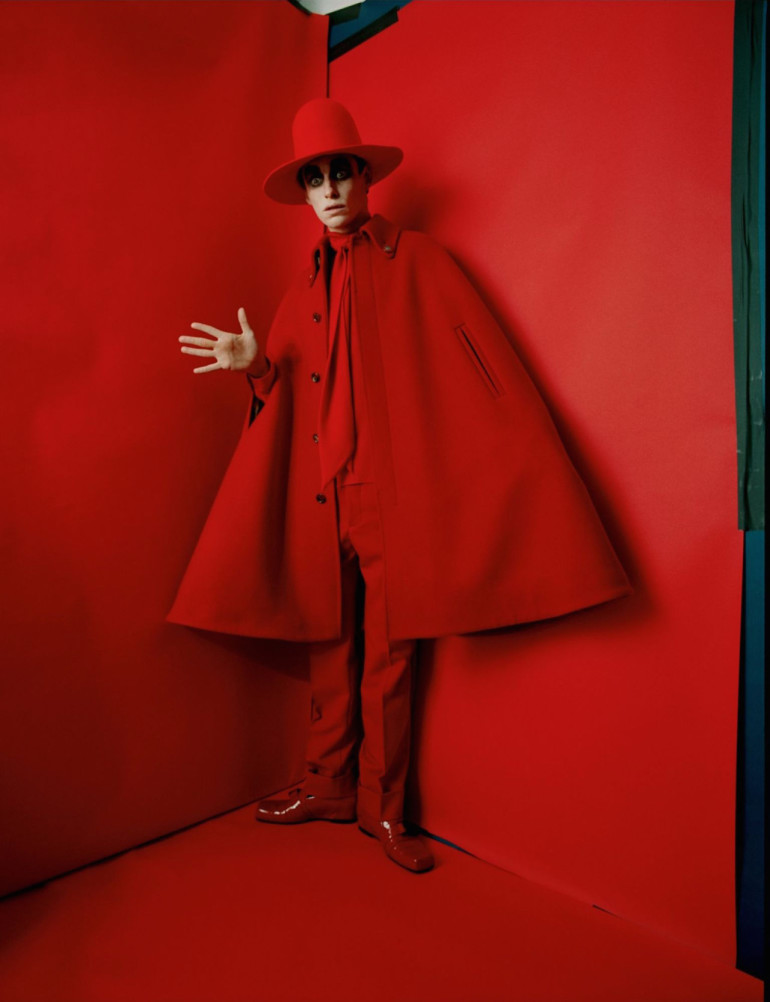 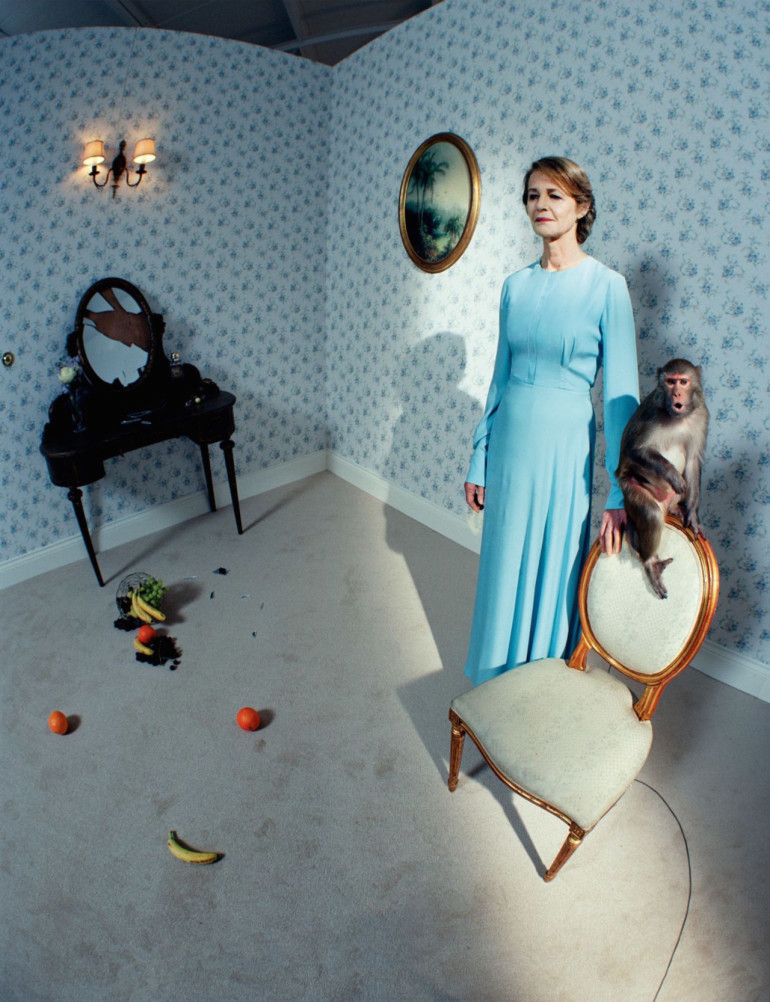 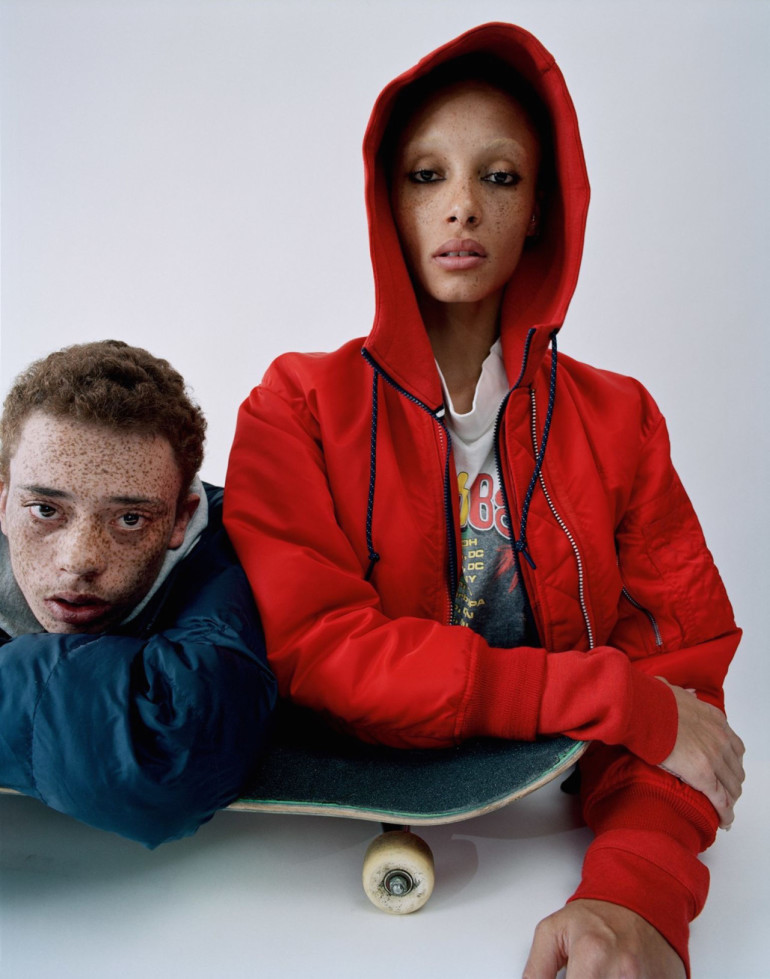 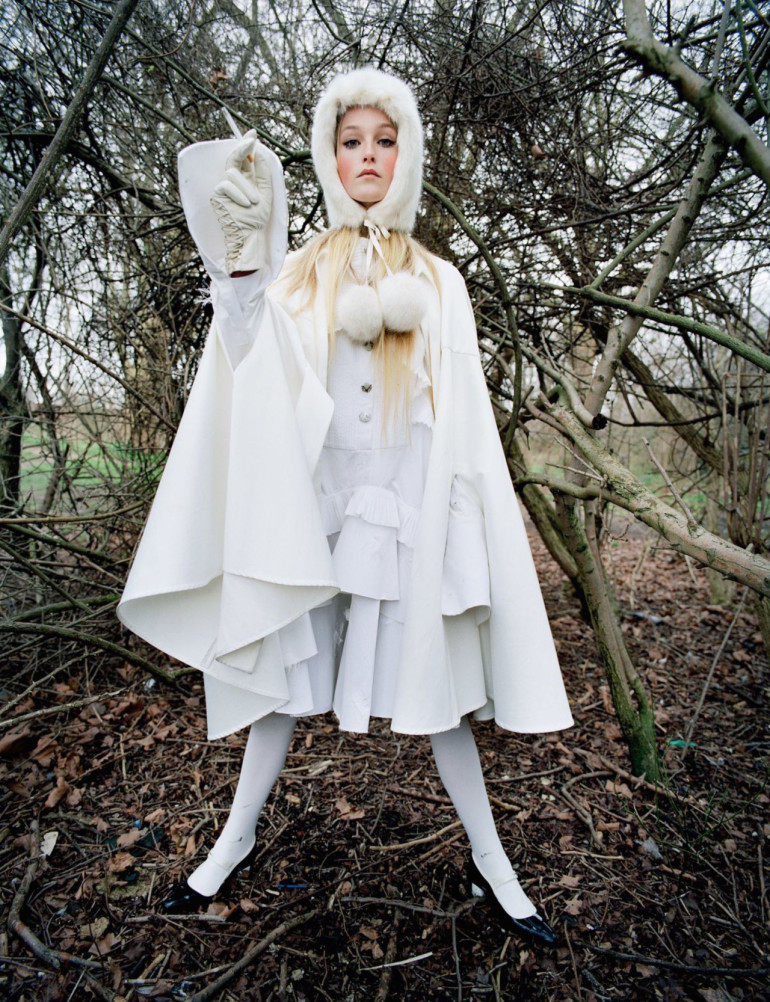 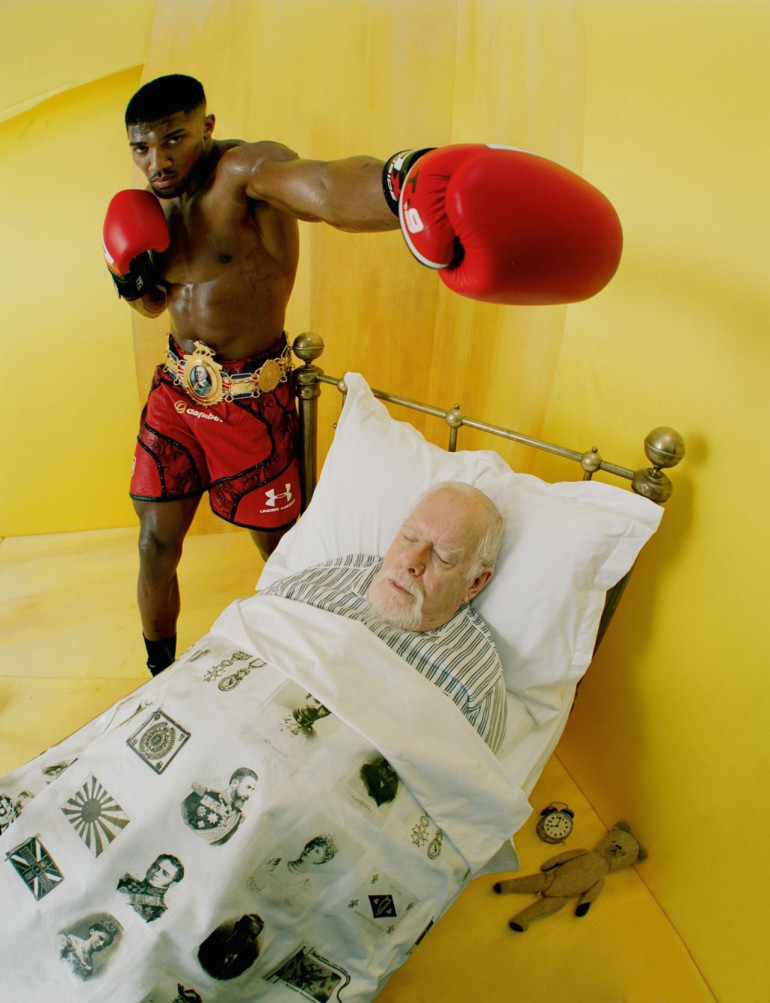 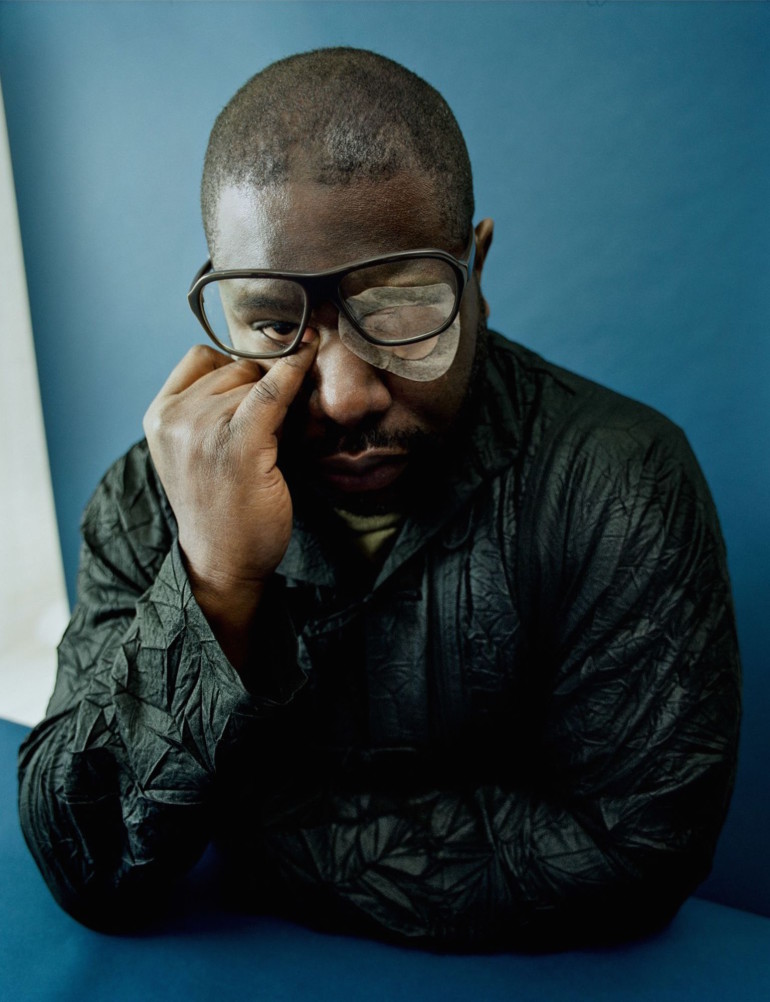 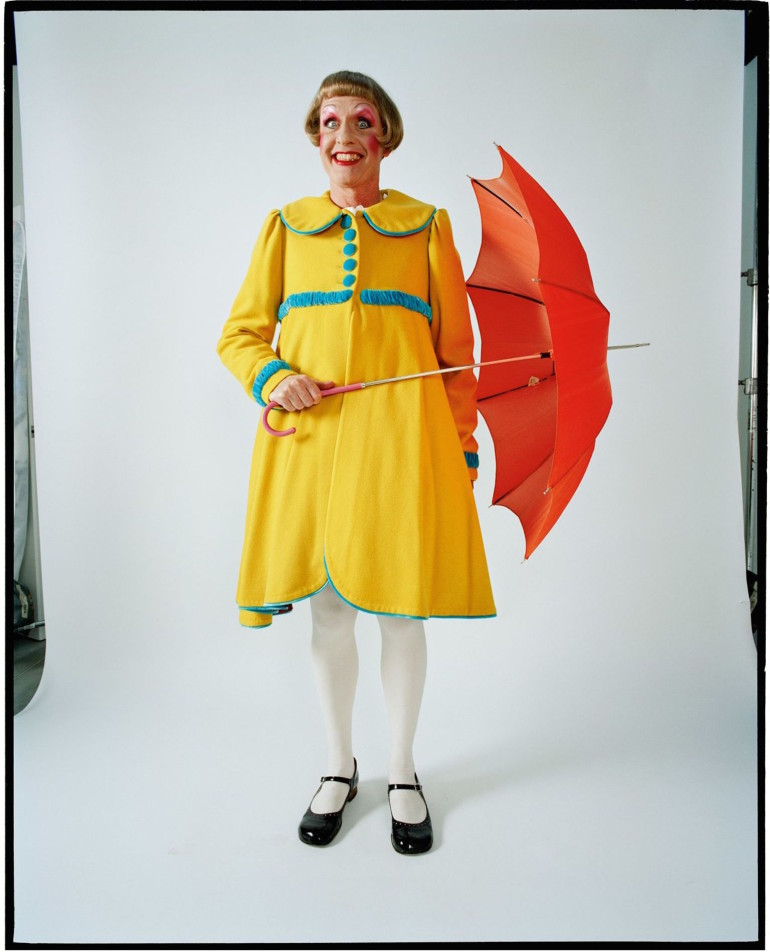 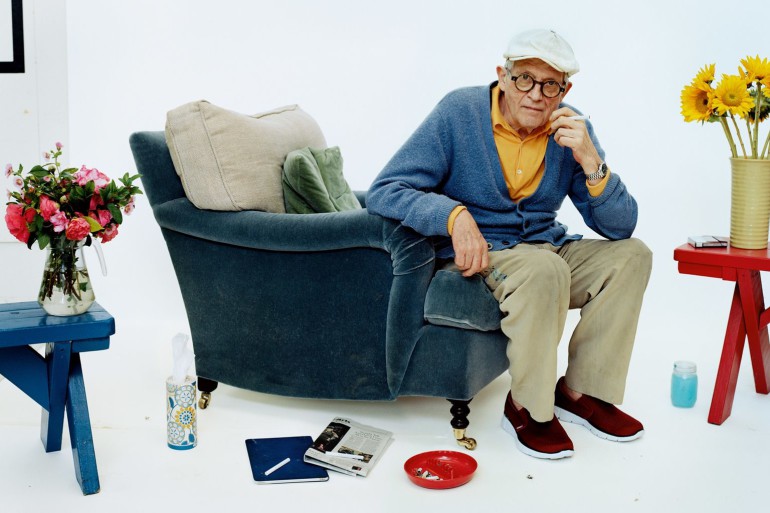 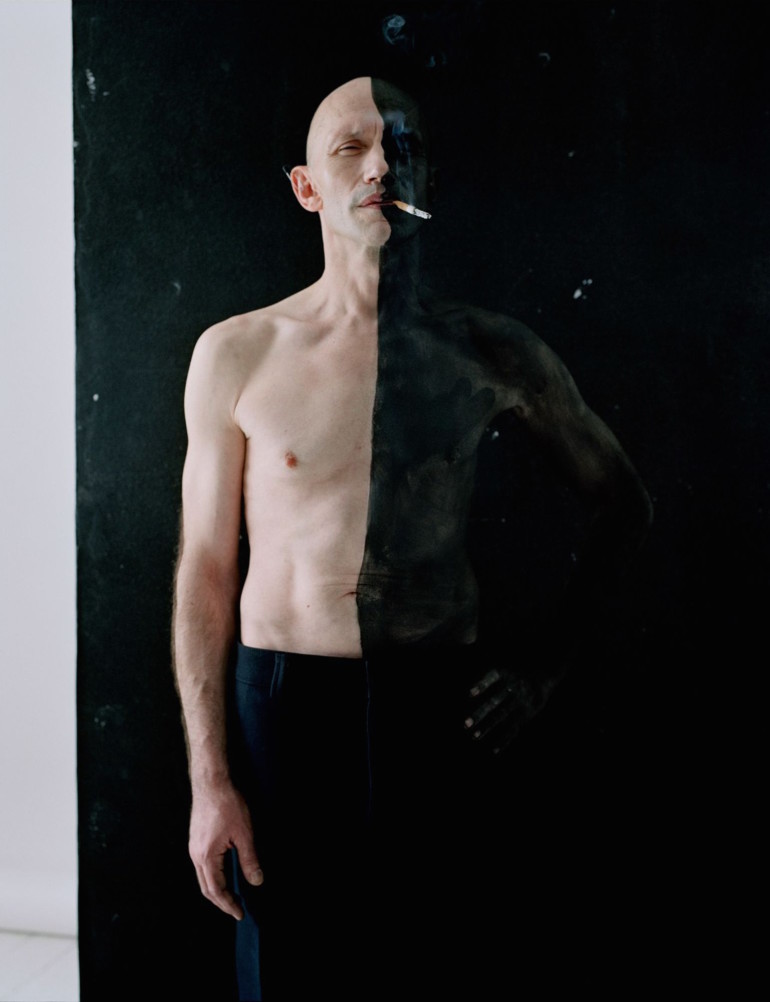 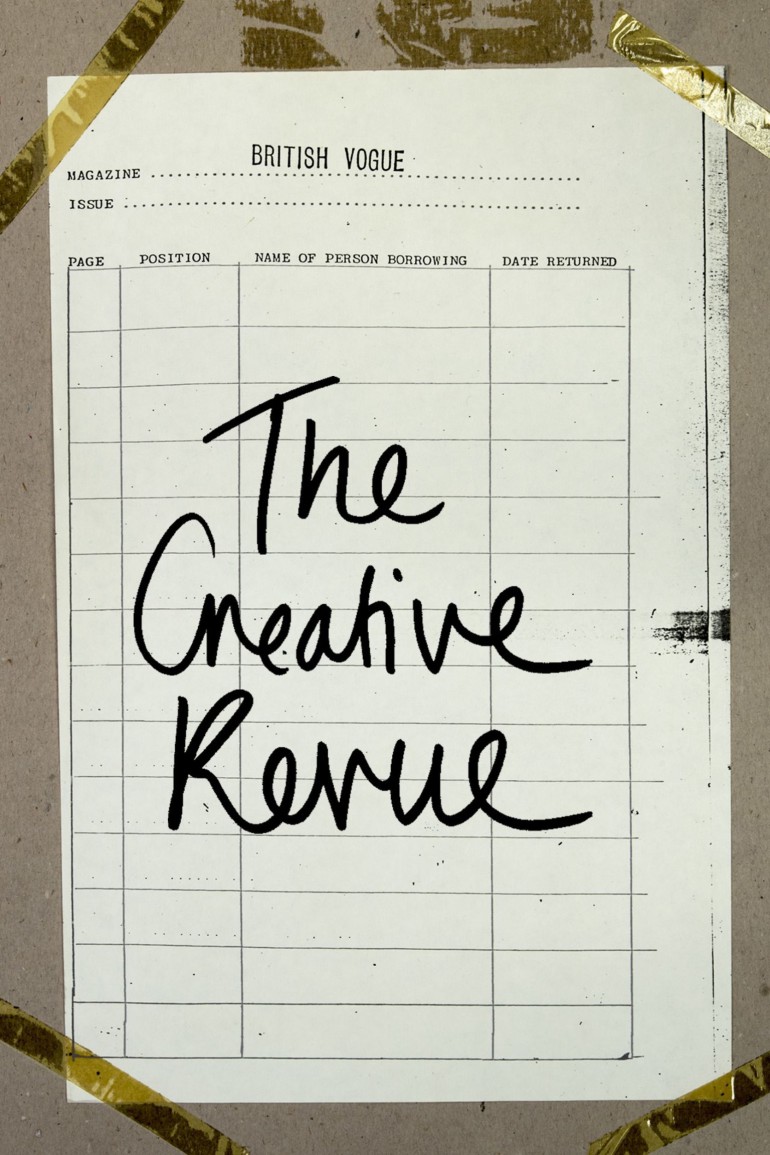 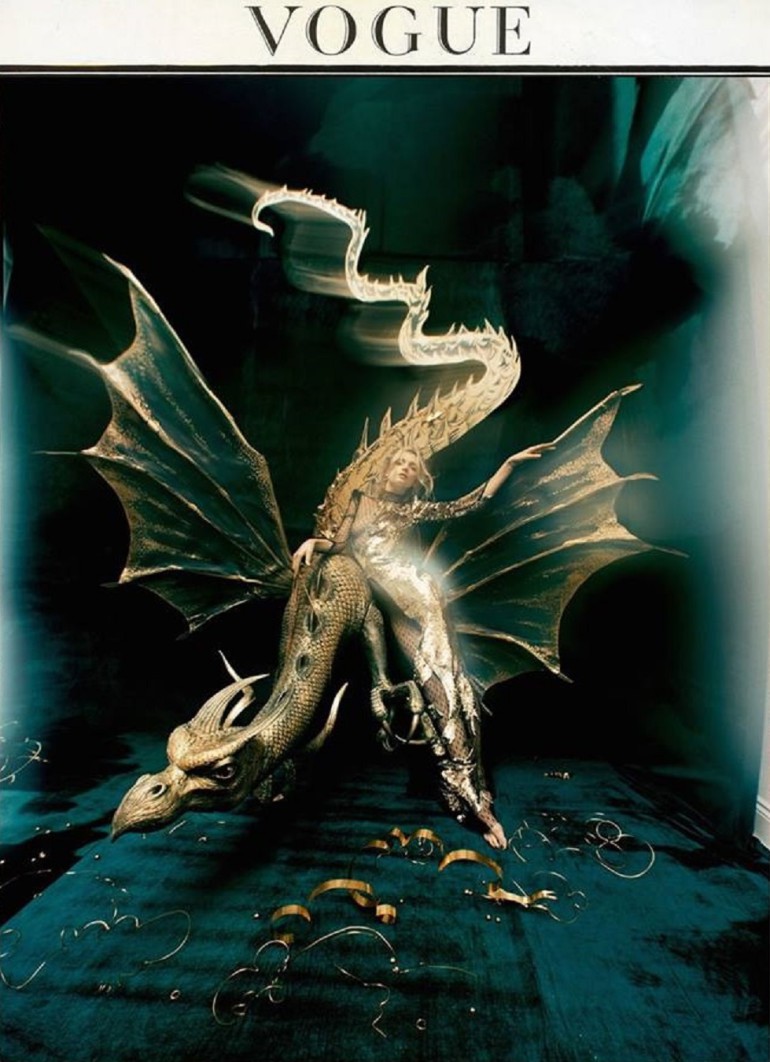