Michi Kat rides a rainbow into Independence Day in “Jack Early” by Greg Kadel for Numéro Magazine, June 2016. Ana Cristina, Rhiannon McConnell & Veronika Vilim pushes pride with designs that define our love of country. Red, White & Blue Celebrates the Colors of America, while creativity captures our spirit of change. Tectonic imagery invites us to move as dynamic energy sets the stage to groove. Bill Mullen gets clothes to clash, while dissonant styles fight for the right to unite. Fashion explodes – like firecrackers going off – with arresting applications that bequeaths a spirited edge. Dynamic, energetic, inspired and free, each shot is a force to be reckoned with, reminding us that the desire of any real design is that it isn’t afraid to be defined. Proudly portraying the American flag, creative attire inspires us to honor our country. Red leather revs things up while RWB boots kicks things off, mimicking the madness of 4th of July. Beauty builds a bridge allowing far-out faces to cross-over, as Maud Laceppe proves there are no limits to modern makeup. Following nobody’s rules this fearsome artist redefines the concept of cosmetics. Bright colors are set to show as brows go to faux. Blue and yellow shadow encircles Ana’s eyes, while the loud mouth makes an entrance, with screaming, red lips ravishing our senses. Neil Grupp resurrects hair decorations, with a crazy collection that ranges from floral garlands to sporty head-bands. A careen of crazy crashes the page as we observe Art of Independence Day. 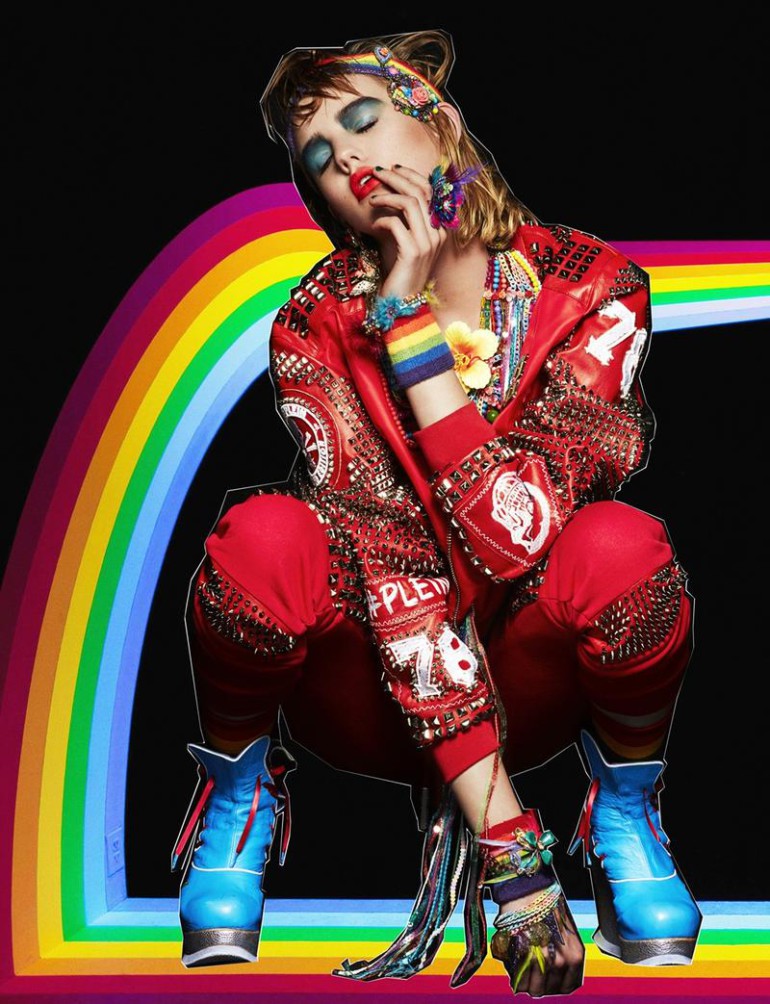 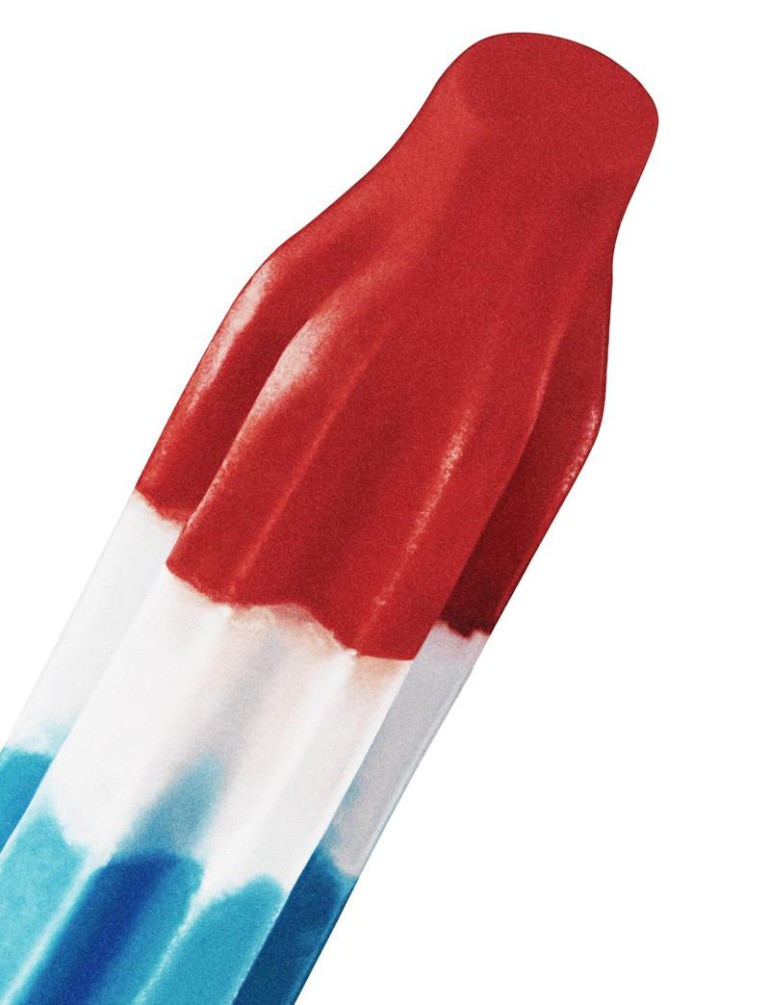 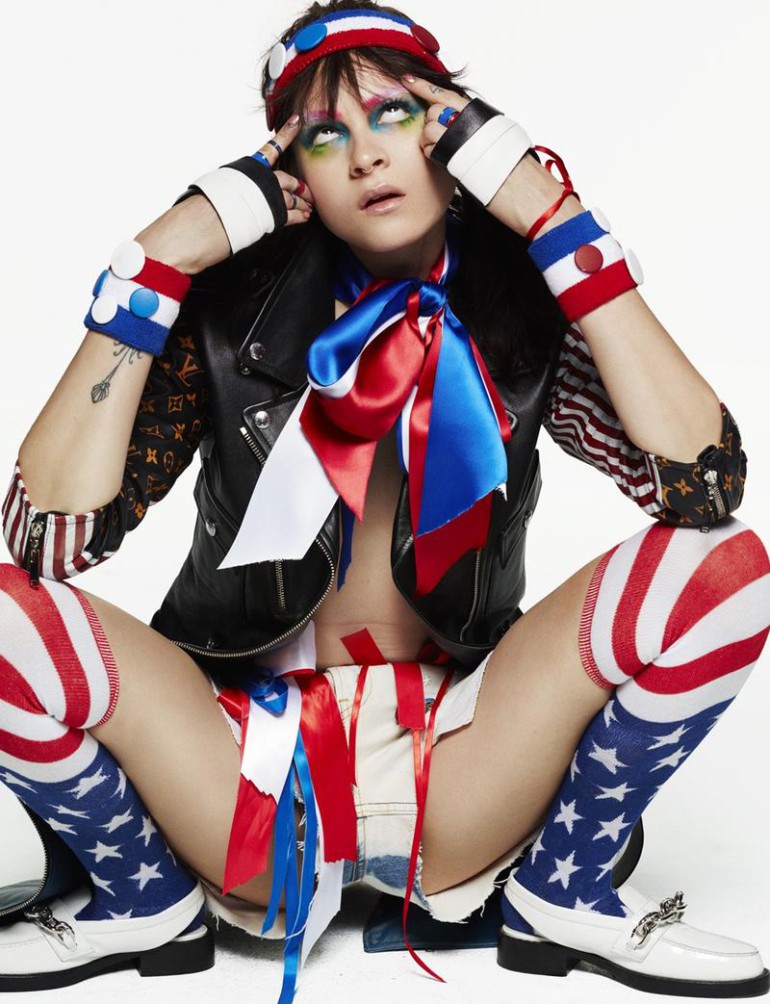 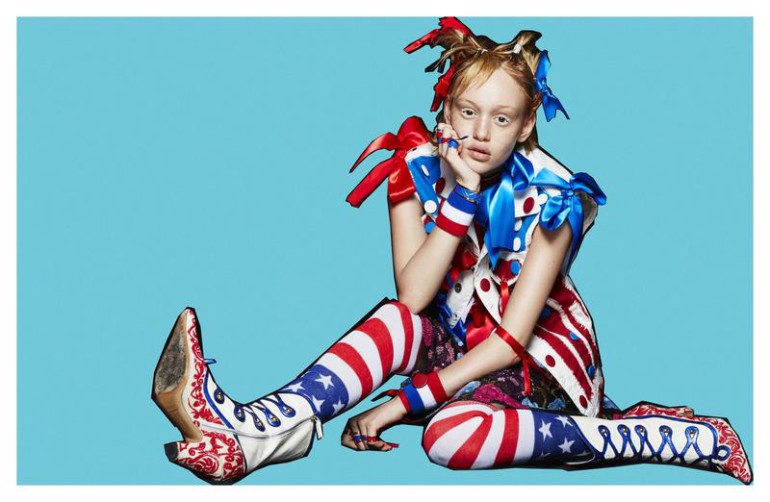 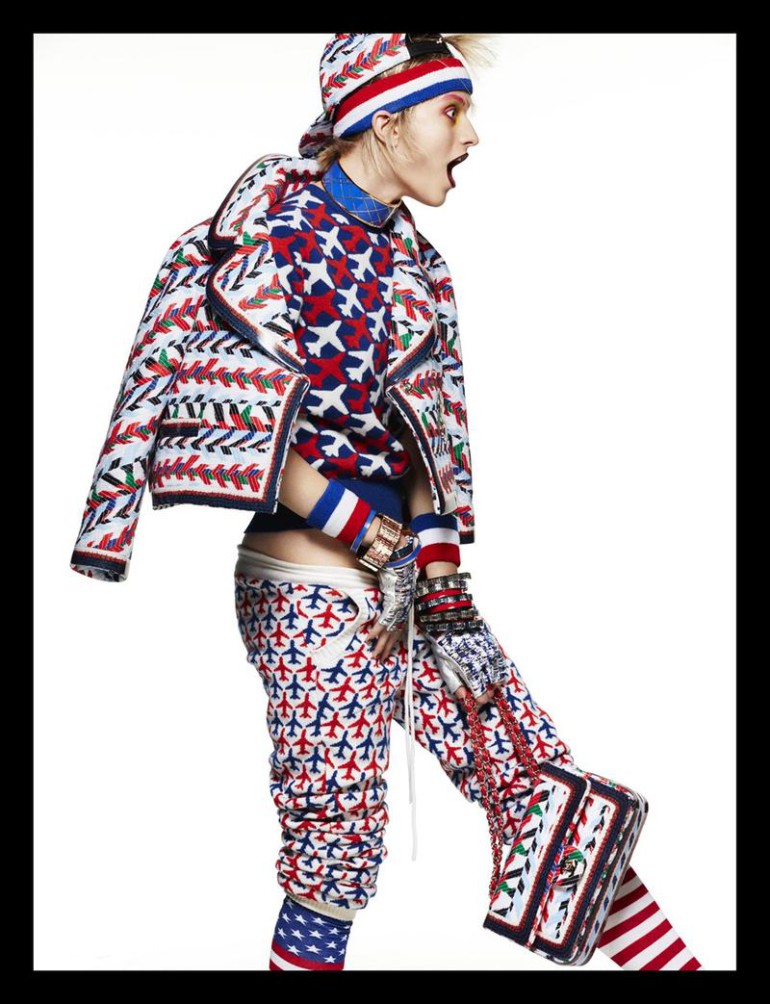 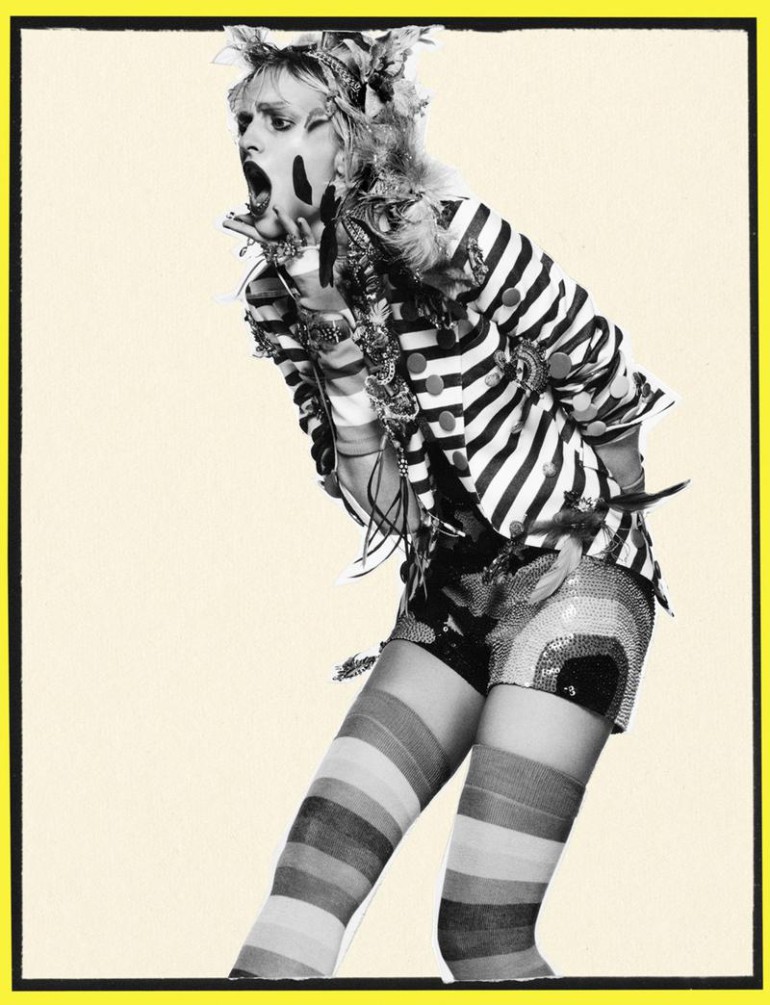 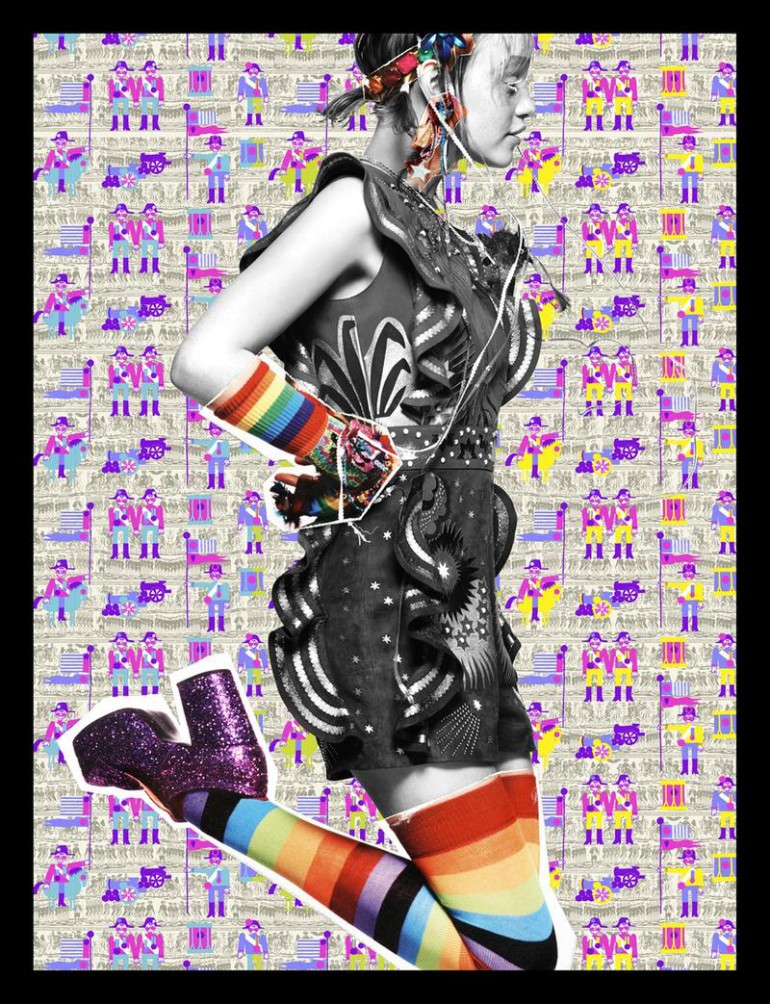 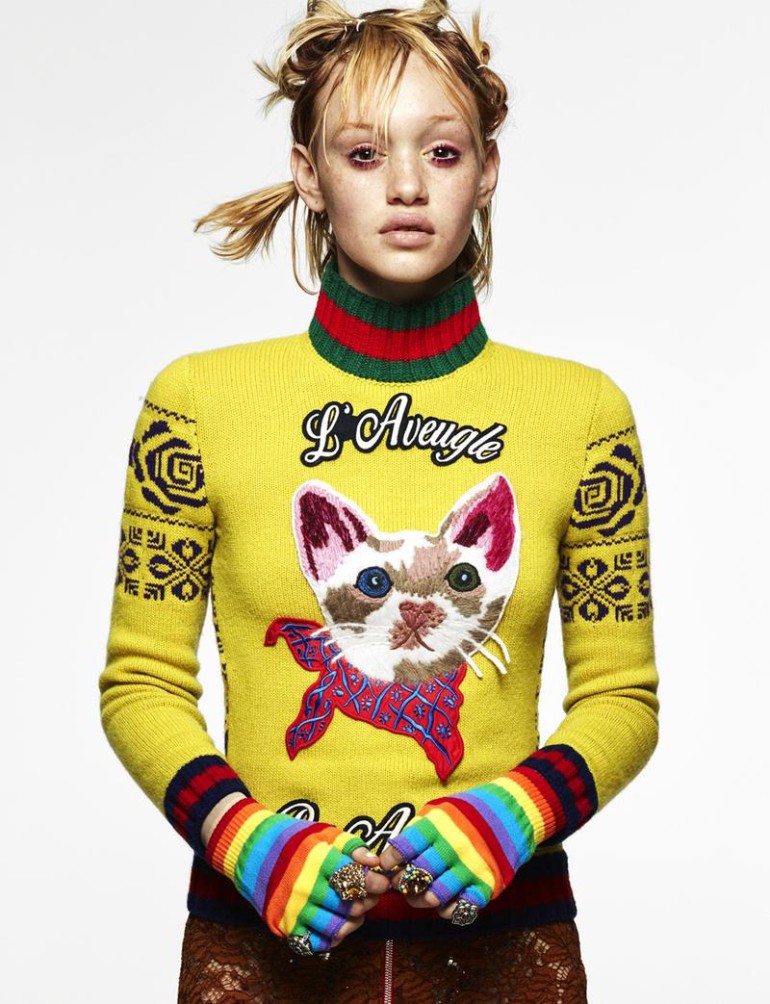 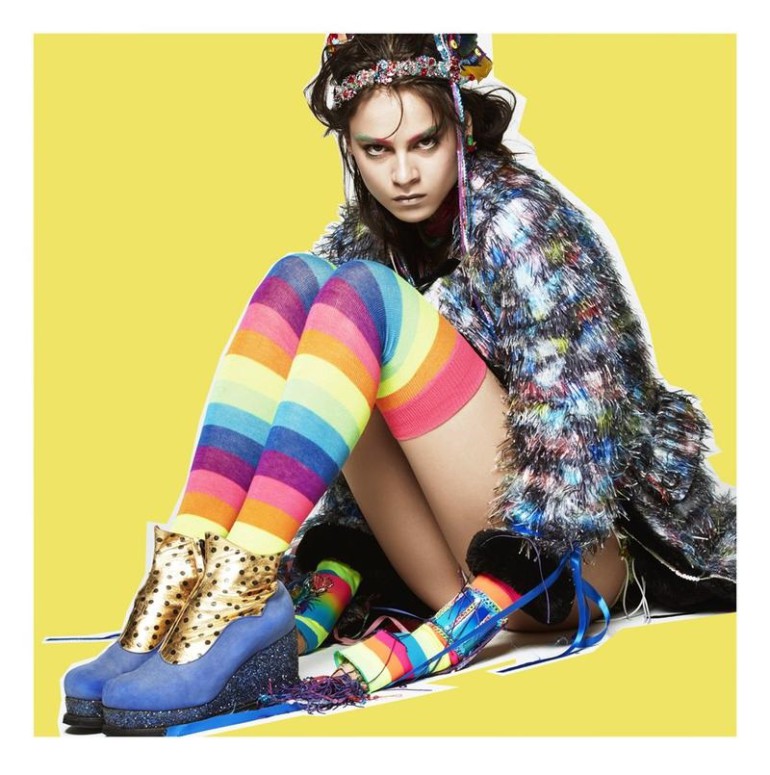 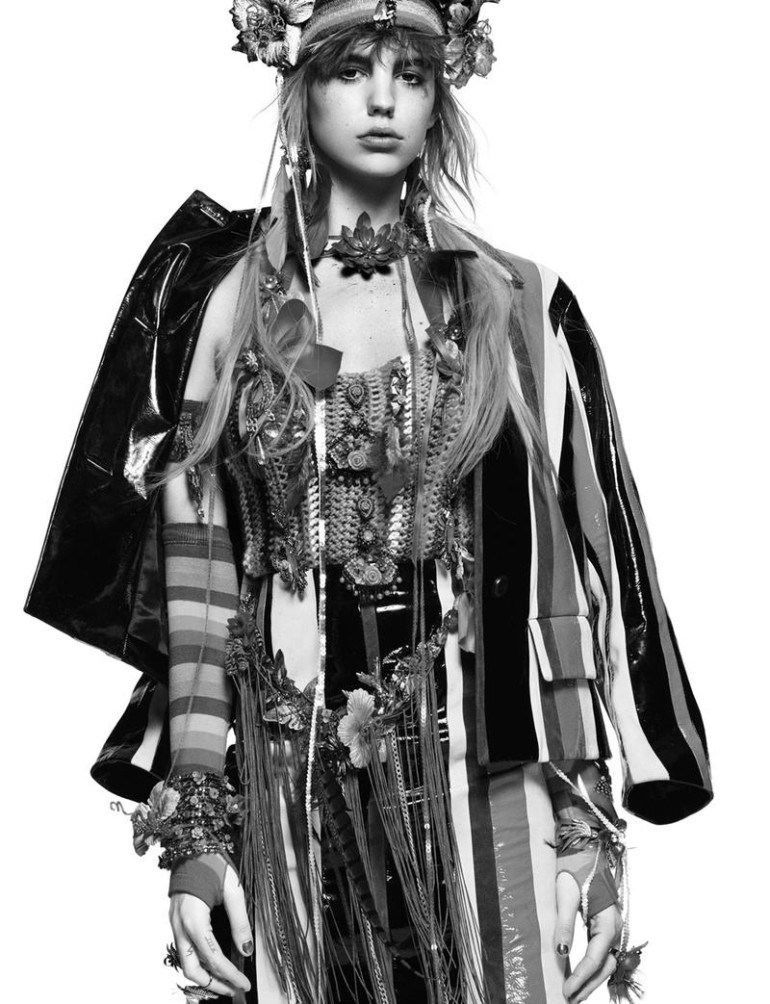 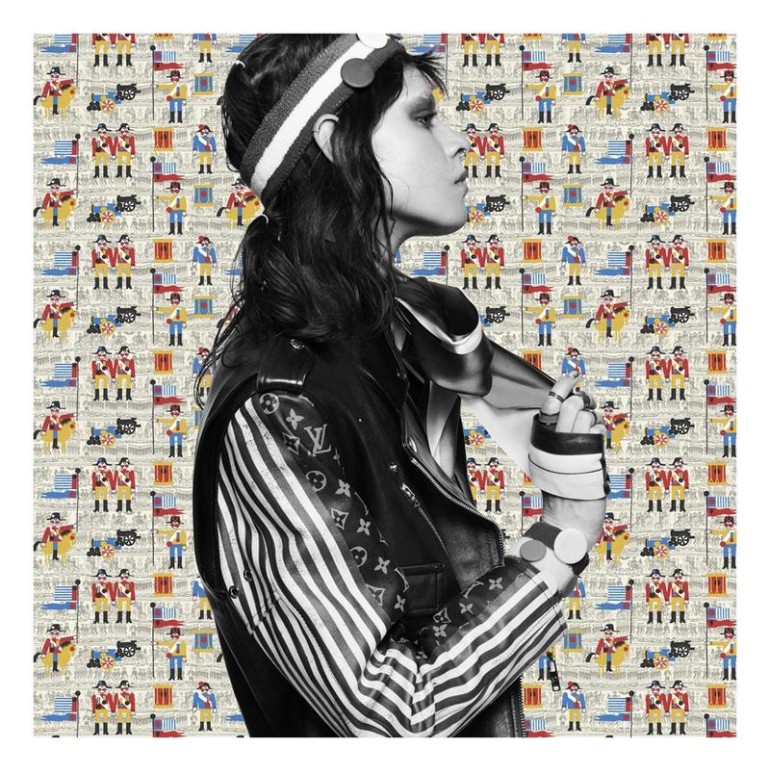 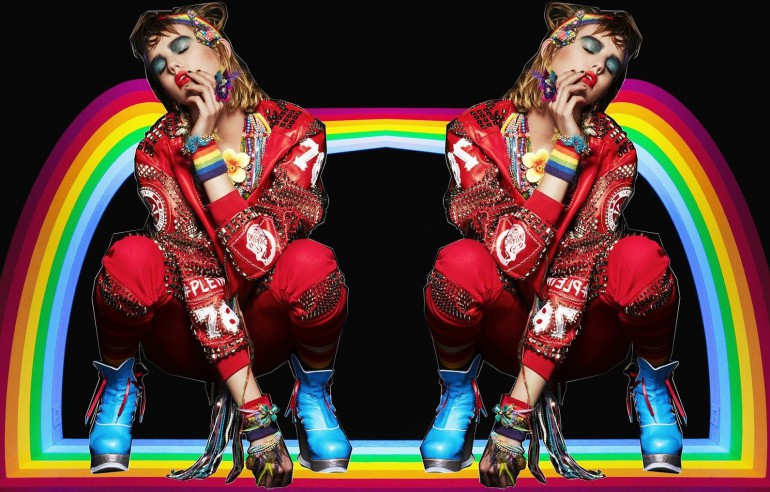 Explore Art of the Face Metamorphosis of Magic