Nick Knight’s long-awaited tribute to temptation is ready for consumption as the “Seven Deadly Sins of Edward Enninful” is now available at SHOWstudio. Honoring Edward Enninful’s 25 year history in the fashion industry, this story redefines – The 7 Deadly Sins. This filmic excursion blends the exquisite sound selects of Beats by Dre with the genius of Knight/Enninful, for a collaboration of epic proportion. Abolishing the idea of “Retrospective” this project gathers a set of rules I call the “Power-Perspective.” 8 fearsome females explore the creative side of sin, in archival & custom pieces to include; Alexander McQueen, Céline, Prada, Maison Margiela, V​êtements and Yohji Yamamoto. Dynamically driven, each image is extracted from the video, like pieces of visual vegetation ready for consumption. Combining the fluid nature of film with the staccato stagnation of still life, provides a modern mix of impressions. Art and reality meet in the middle in this compelling tale of social media gone mad. Taking real, online feedback and randomly placing it throughout the story, each woman transforms from the inside/out as she’s become one with her unique Sin…

AVARITIA – Karlie Kloss gorges on gold as the face of Greed. The intensity of her appetite explodes as her avarice for ravenous excess ignites. Fulvia Farolfi covers the entire eyelids with auric crystals, artfully depicting creative makeup. Dressed in a golden gown, embellishments erupt, as icy cuffs crawl up Karlie’s arms exposing her rapacious appetite.

SUPERBIA – Naomi Campbell is a force to be reckoned with as she embodies the aggressive nature of Pride. Going Greek – Naomi as Narcissus – is fixated by herself, playing a mythological figure who’s egoism is taken to new heights. The religious message can’t be missed as Campbell, dressed in all black, acts as if she’s on the same level as God Almighty. Empowered by the beat, the pounding sounds of Hospin echo in the background.

LUXURIA – Kate Moss languishes in the land of Lust. Sensuality celebrates beauty of the beguiling, as it openly explores the very current concept of over-exposure. Being addicted to pleasure allows the female a chance to cherish her sexual self, proving the lure of lust can often be too wild to even bare.

GULA – Lara Stone & Anna Ewers engage in pure excess as they gorge themselves silly in Gluttony. Extravagance takes things to waste with a component of chaos often at work. From over-indulgence to over-consumption, these glutenous hotties go to the point of no return. Music by Eryn Allen Kane.

INVIDIA – Jourdan Dunn finds herself green with Envy. Looking into the dark side of social media, this character is one of the most current, taken straight from today’s headlines. Dunn is obsessed with the possessions and power status of others. Living her life on the surface, she fights to be noticed, while consumed only by what happens on the outside.

ACEDIA – Mariacarla Boscono loses her will to fight in Sloth. The indolent act of apathy unfolds as Boscono takes this concept beyond, showing that “Evil exists when good people refuse to act.”

IRA – Karen Elson succumbs to the storm as her temper rages on in Wrath. Putting Elson’s outrage on the pathway of sunshine, was nothing less than genius. Enninful exposes opposing contradictions by overtly dressing her in bright, yellow attire. Incendiary passions of fury are borne leaving the sour notes of tenacity forlorned, as the vengeance of hate burns bright the brutal fires of anger ignite.

At first I took pause, was this only a gluttonous mess of greed or was it a gratuitous feast of famine. And, were these the only options that stood before me. Decadence was at once apparent. The kind you can’t possibly appreciate from a distance, rather you want to wrap yourself around – gorging on the carcasses of sin, until all that’s left are the beautiful bones.

Colorful Hair Secrets Cast a Wicked Spell… Acedia’s dirty dew is done in blue as Superbia’s spiteful tongue will burn you through, Ira’s angry yellow wants to scream, while Invidia’s crazy green craves the stardust scene. Gula Girl’s live in a mirrored daze as their pink hair sinks into an excessive haze. Avaritia’s gold yearns to have it all as Luxuria’s racy red awaits a lustful fall.  poetic prose – tanyajo 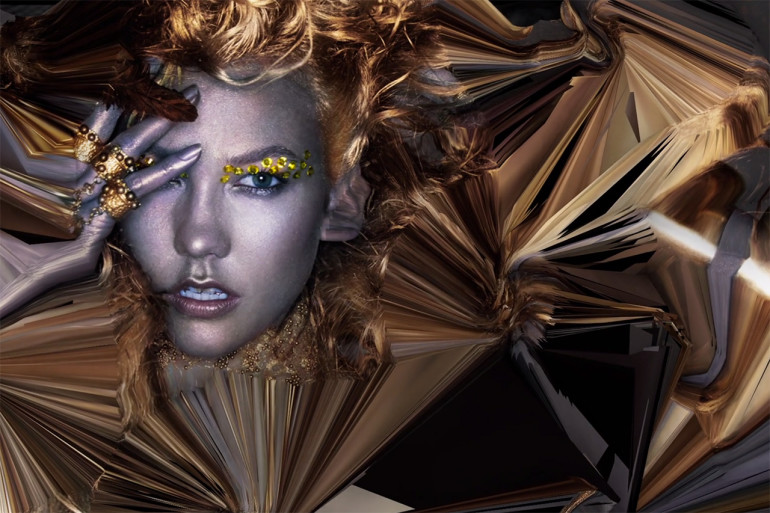 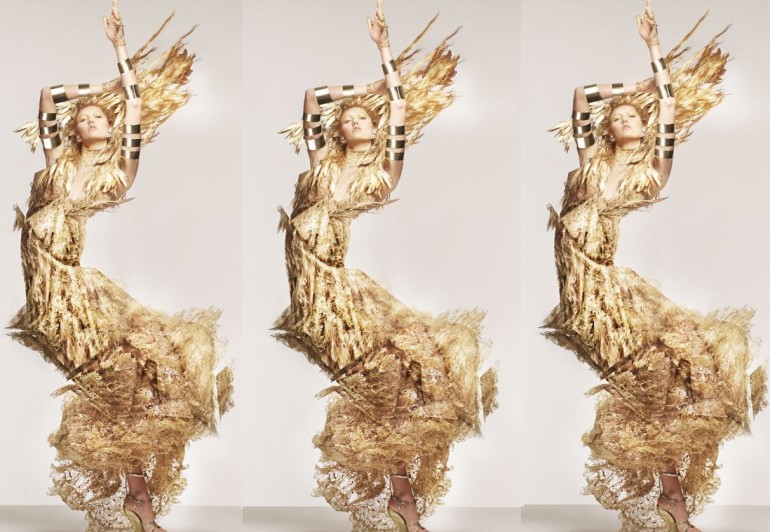 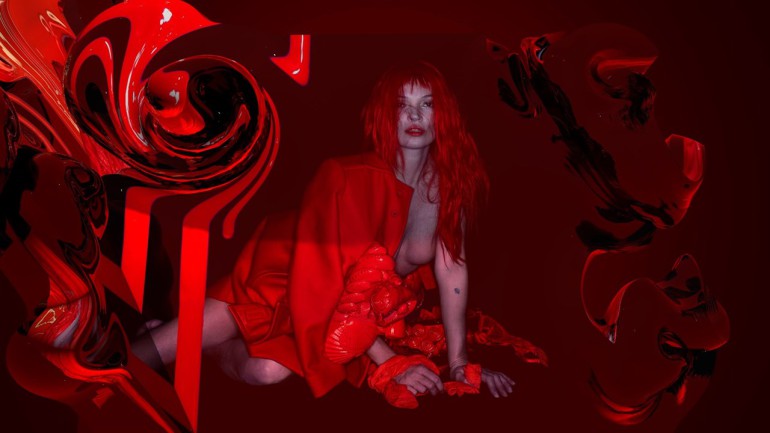 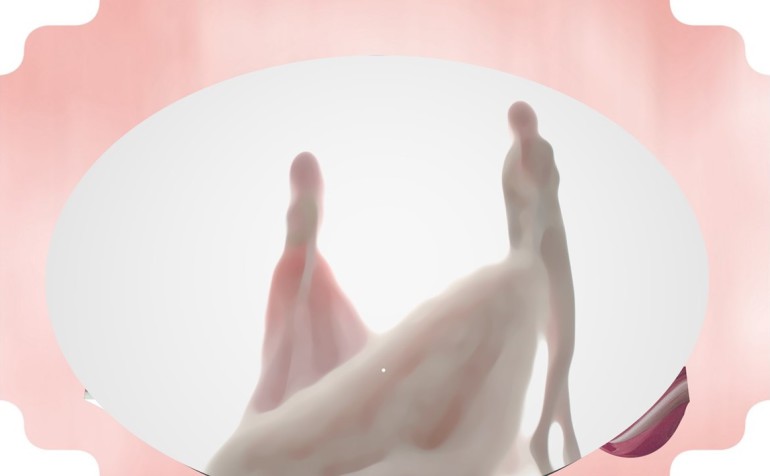 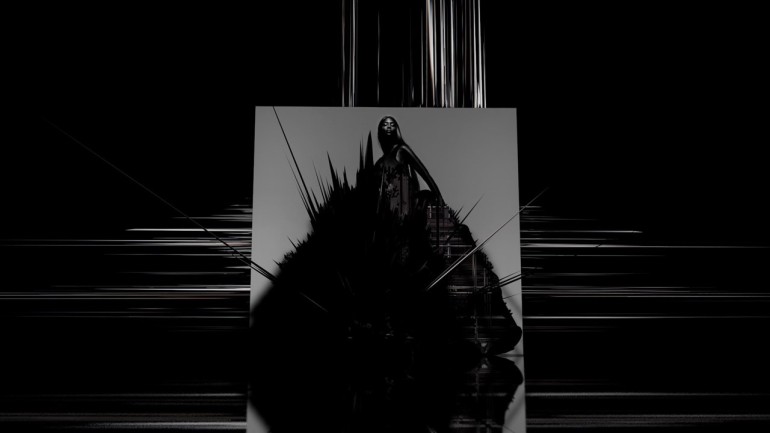 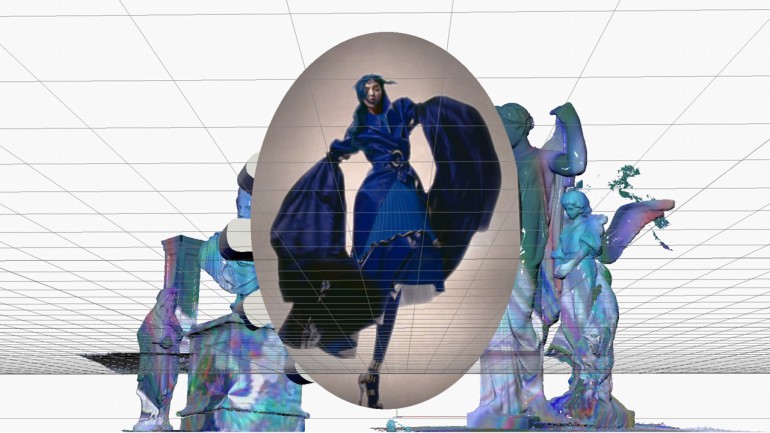 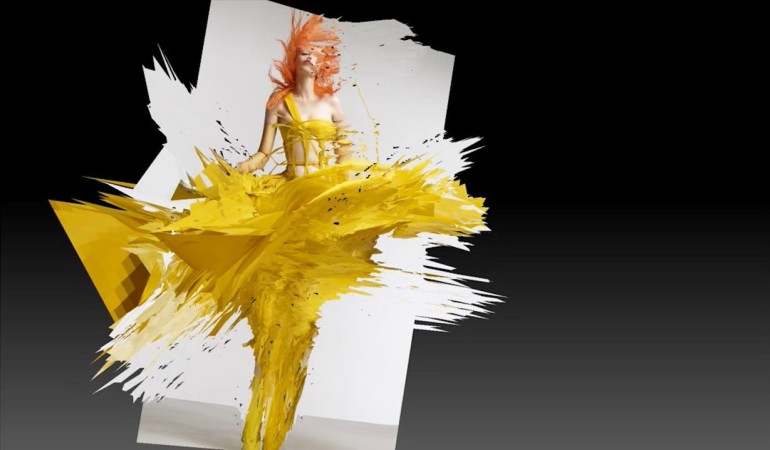 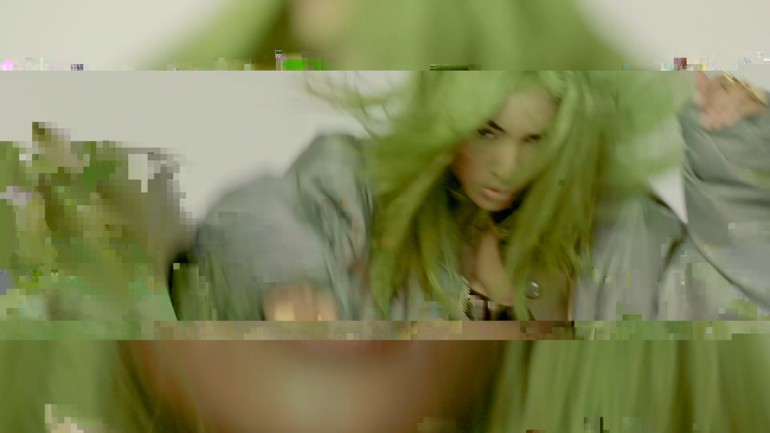 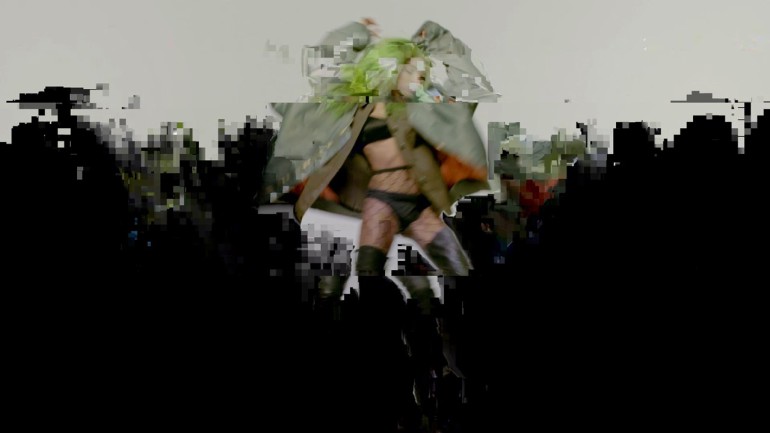 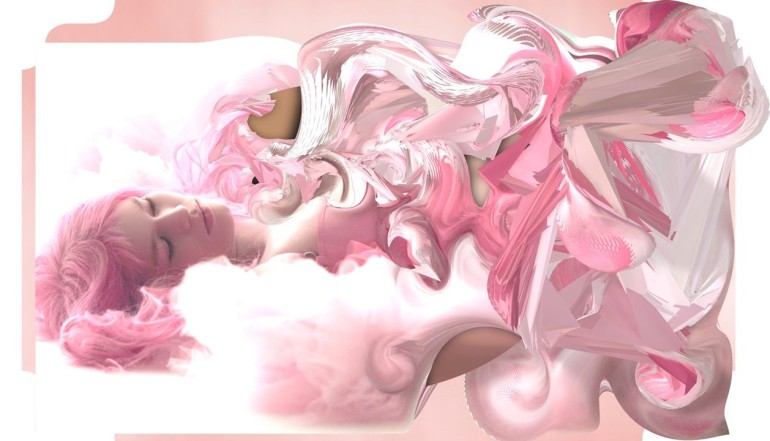 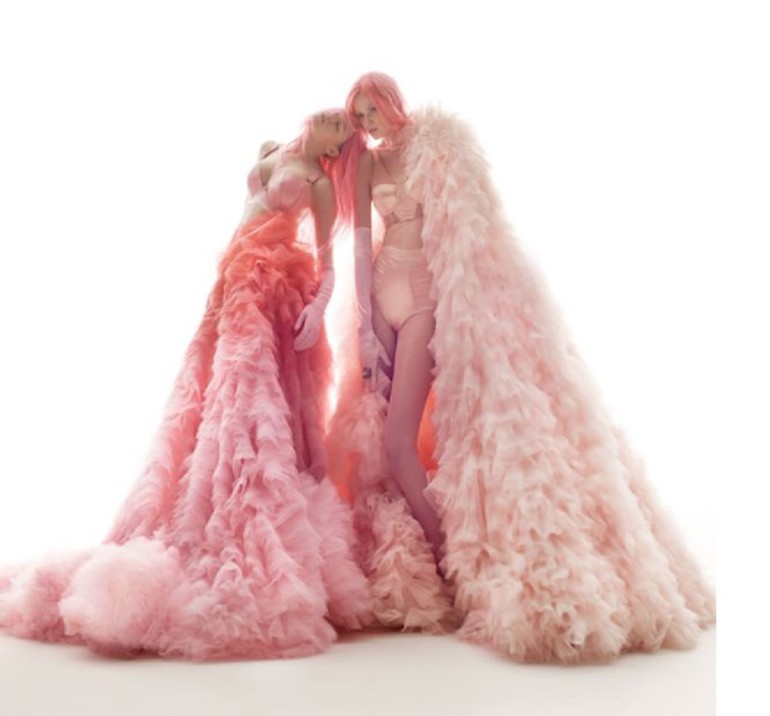 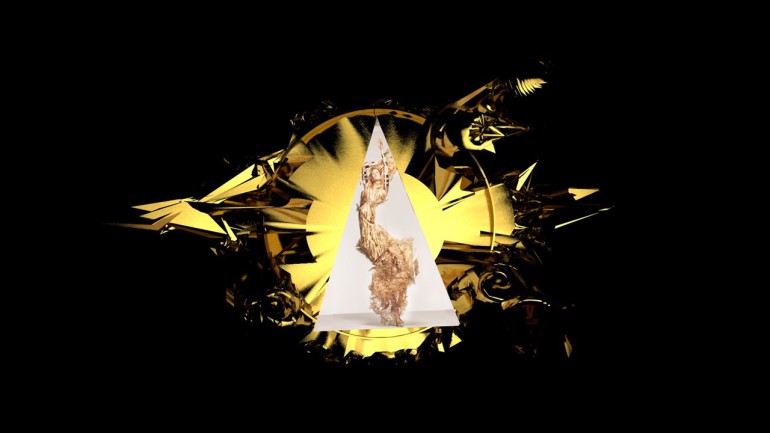 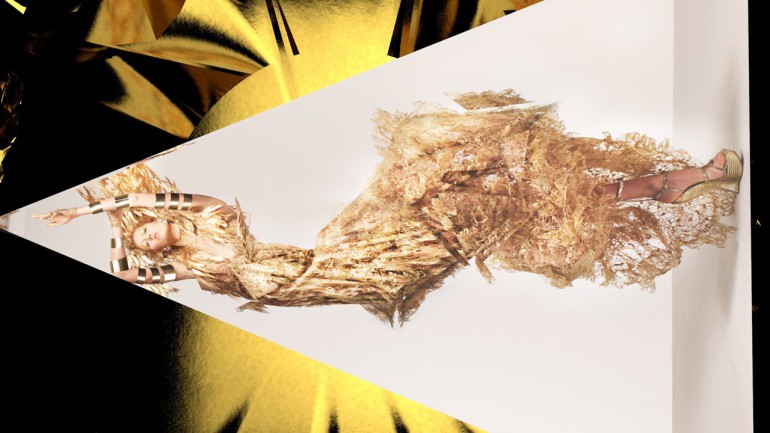 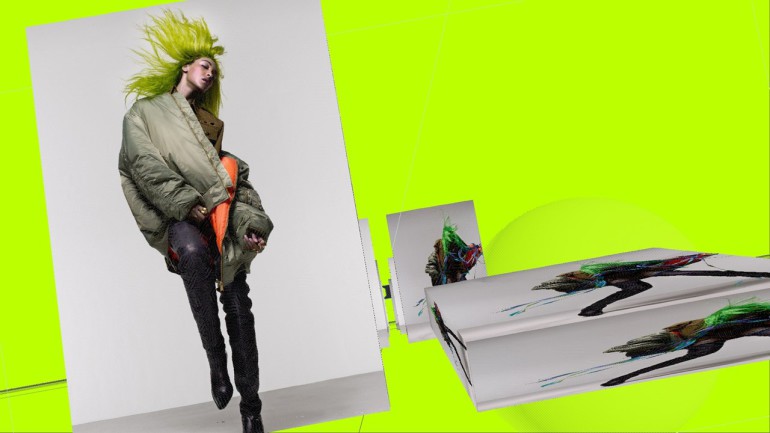 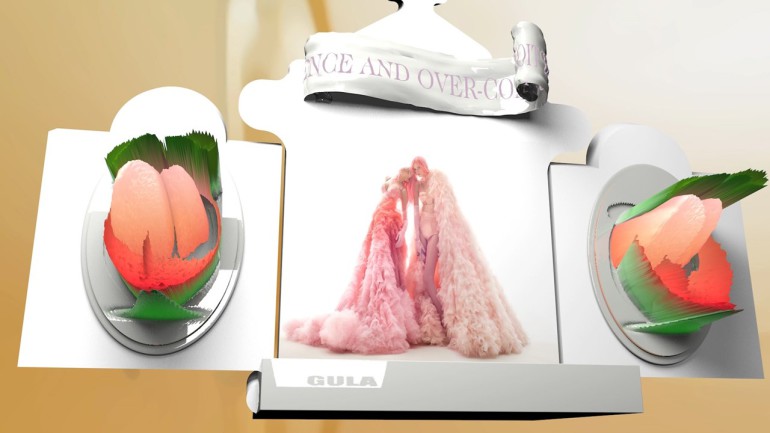 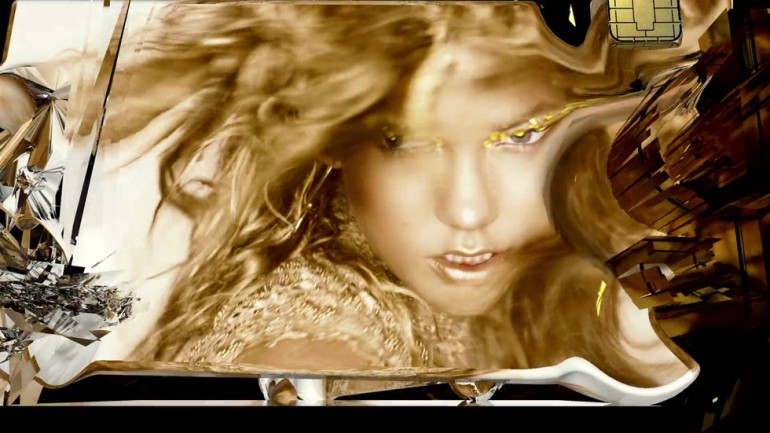 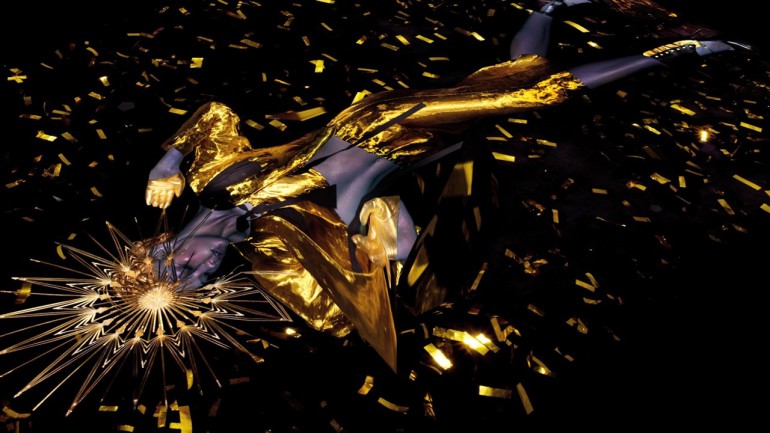 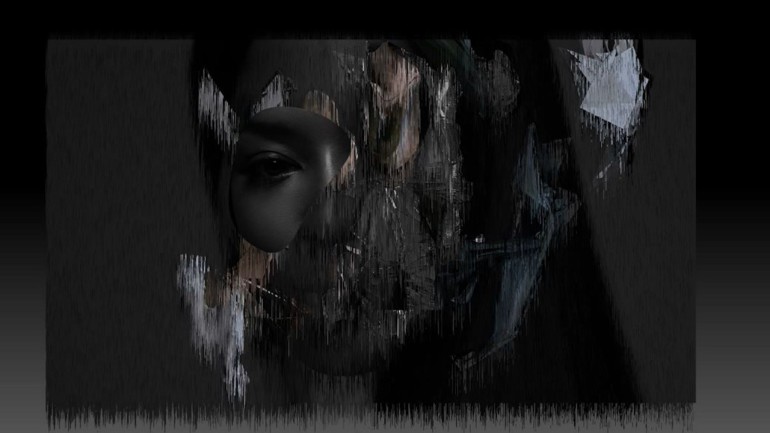 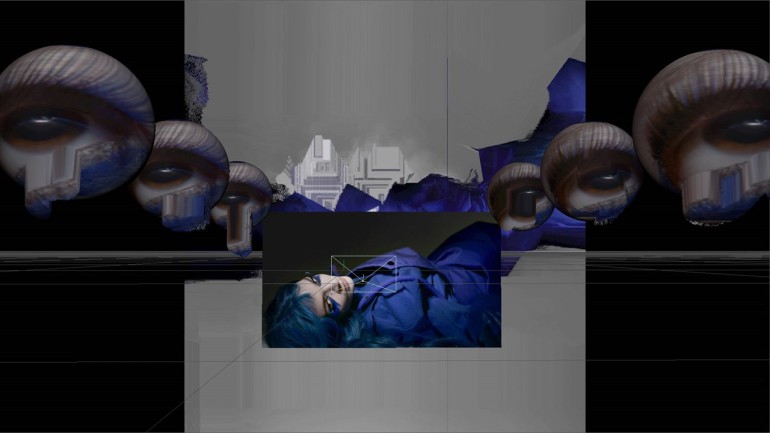 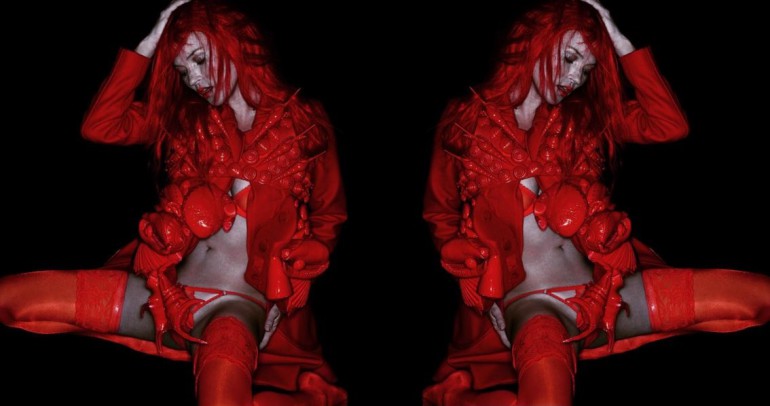 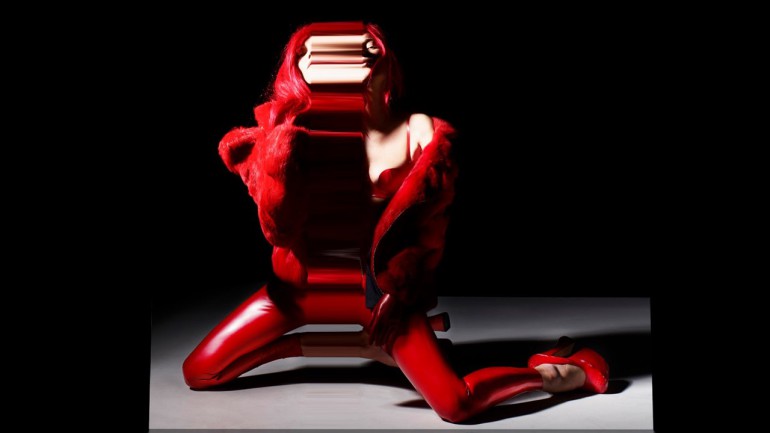 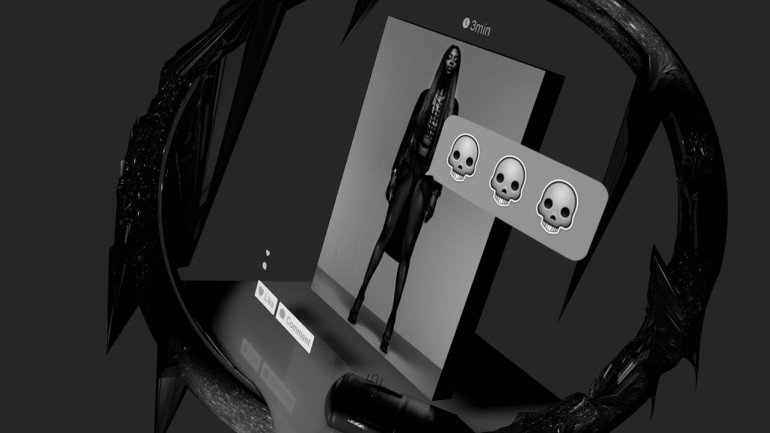 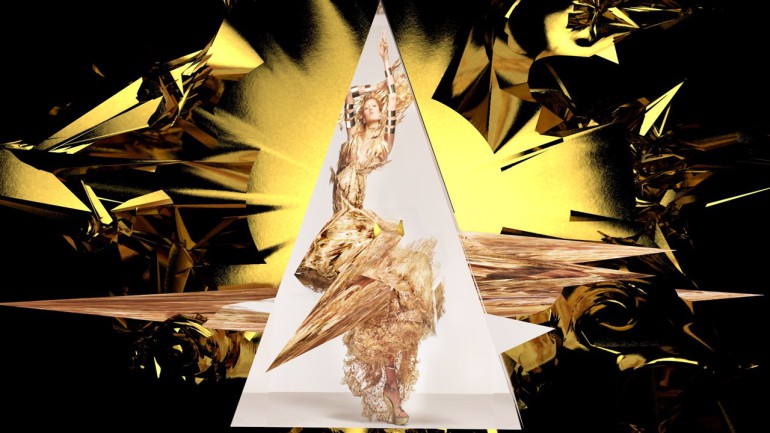 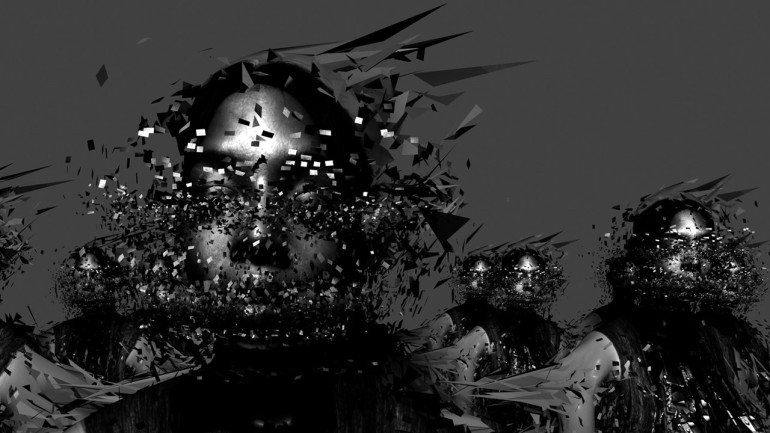 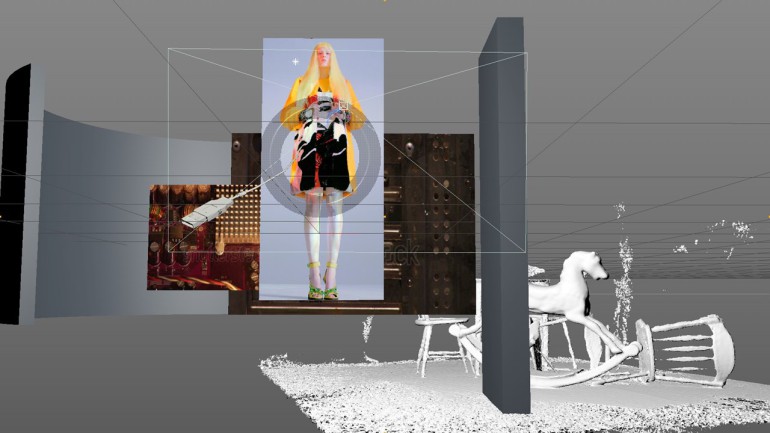 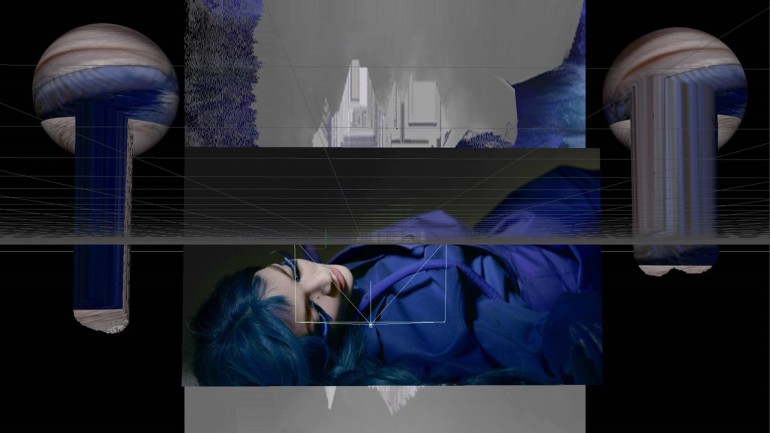 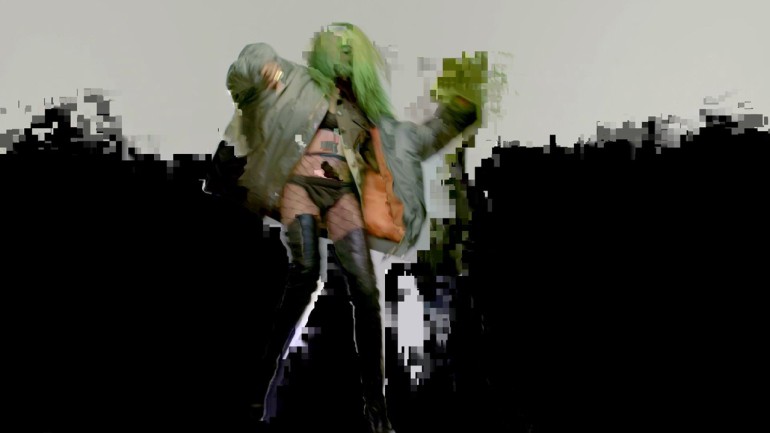 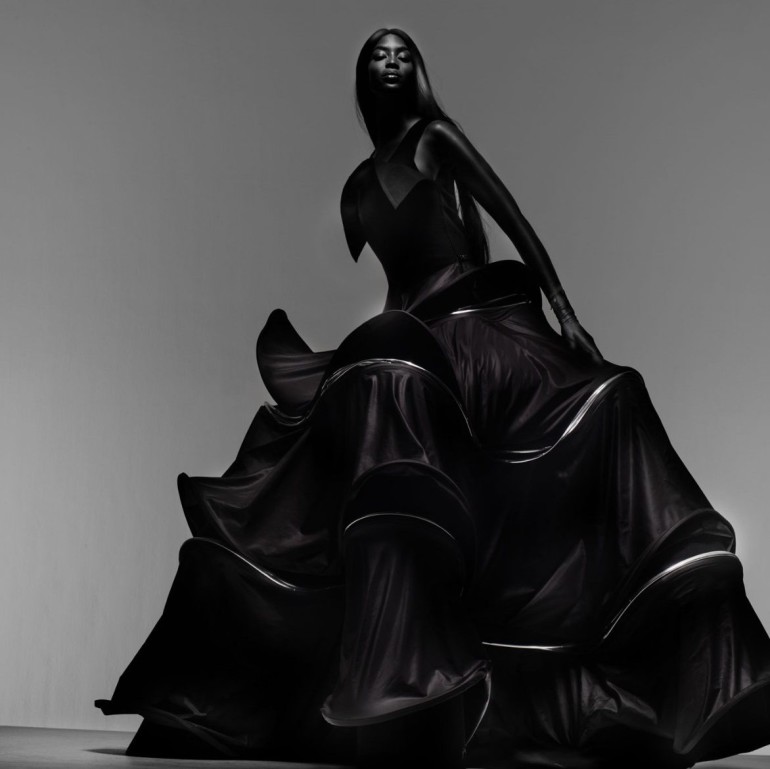