“The Devil in the Details” by Ed Singleton for Models.com

Omar Ahmed, Noma Han & Logan Flatte invite us to ride on the wrong side of the law in “The Devil in the Details” by Ed Singleton for Models.com. Locked up never looked so good as each image projects a sense of fusion. Ambivalence gives this story heat, as pictures play with the idea of gender switch. Smoke filled rooms reveal a truth, hiding just under the surface. As unisex wares find a fluid approach to the concept of sexuality. Living on the edge, this editorial engages in a forward notion of modernity. The nails are the thing, as (Manicurist) Naomi Yasuda expresses herself through artificial application. Hand drama is defined, from freedom loving statements and hanging accouterments, to faux, red tips dangling off fingers. Costumed creations speak a fluent tone, reflecting the language of love. Solange Franklin highlights the stark surroundings with stellar styles that surprise. While bold fashions blend with the backdrop by playing with the concept of opposition, as Louis Vuitton brings an exotic flavor with a silk shirt covered in birds of paradise. Bright colors capture our imagination, from yellow, striped pants and a green jacket, to a two-piece, Leisure suit. Masculine and feminine mix it up by portraying pieces usually worn by women. A match is held in hypnotic silence as Flatte holds it out as an emblem of hope. Black & half burnt, the orange stick stays lit in a kind of unending hunger, even as the embers continue to burn. Noma holds his head down in quiet reflection as his middle finger rises up. Dynamic energy daring to be free, Omar lights up the room as he sits in detention, showing off his lengthy nails. Antiquated televisions are, side by side, as all three men are portrayed in artful reflection.

Stop, I Say… Listen to your Heart… Stop, I Pray… Life is but the Start. I may be but a lonesome dove with tenderness the flies above, as hope cradles in the arms of love, where wishes come to truth. Into a place of silk and sun where land gives milk and honey doth run, where wishes turn like crystal balls, filling up the mind’s fair halls. Freedom rises with wings on high… from up above the auburn sky… where winds do blow and dreams to fly… I’ll wish my way to home. 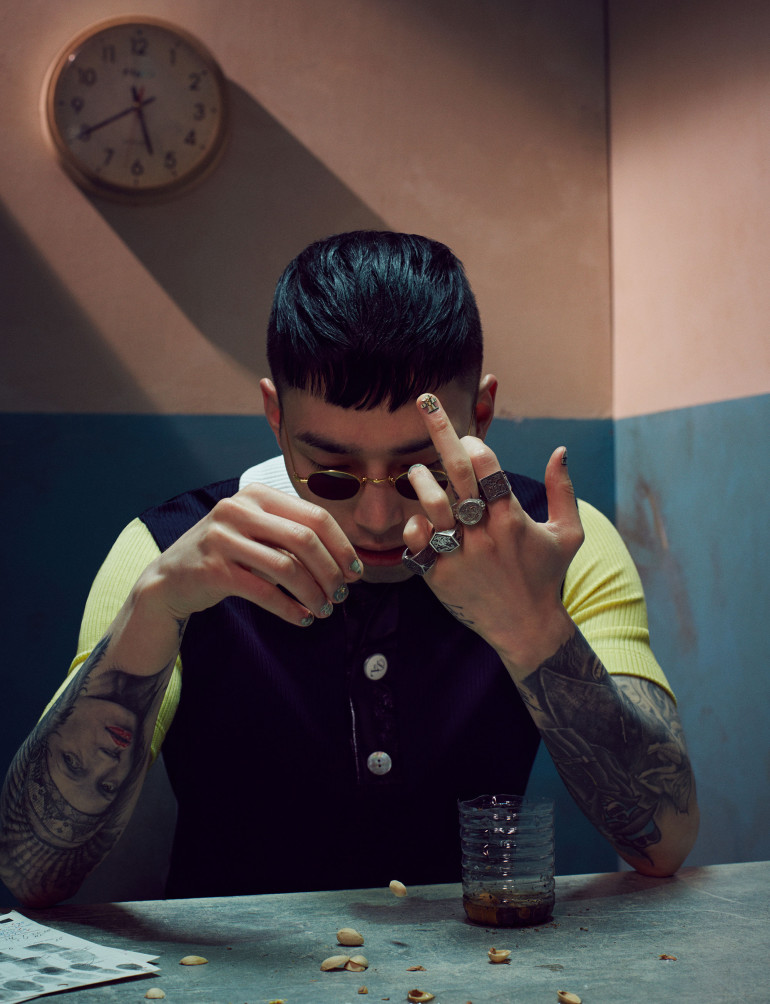 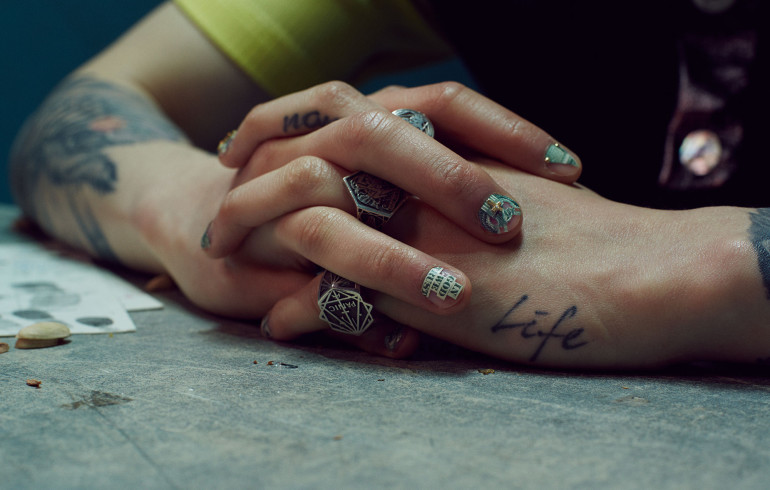 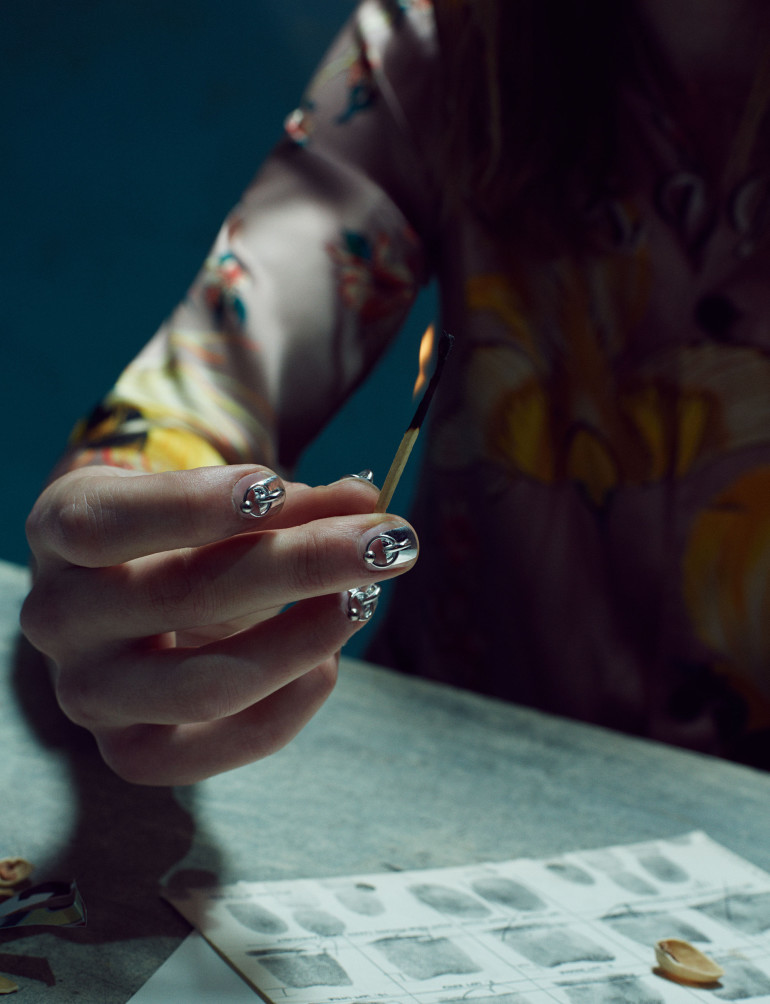 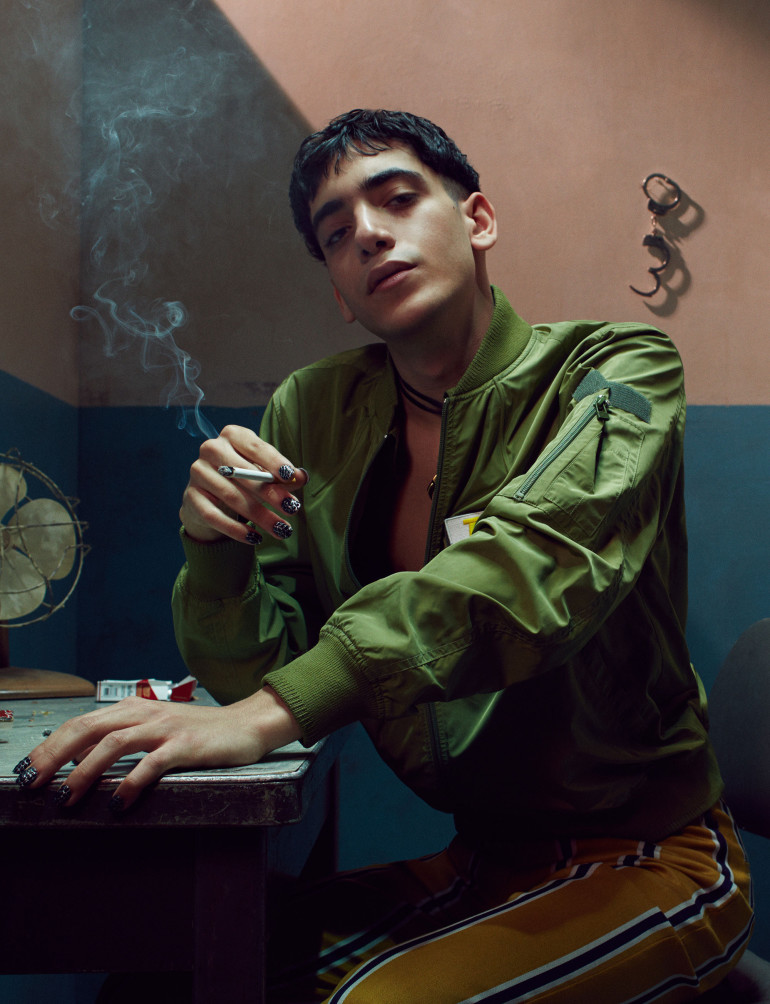 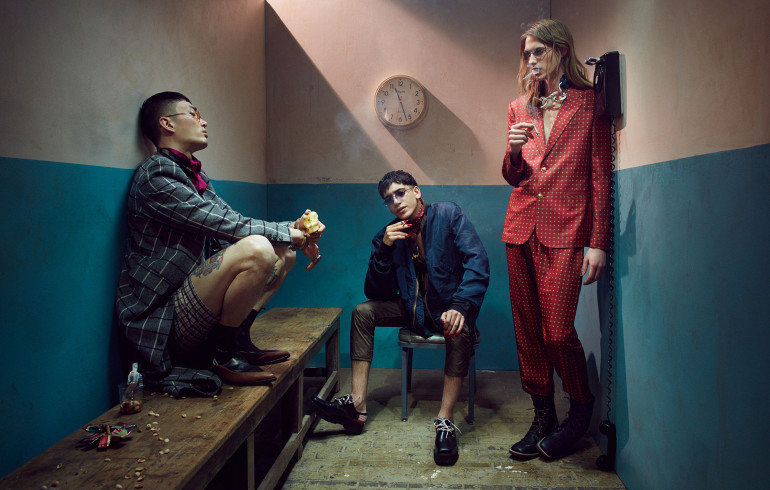 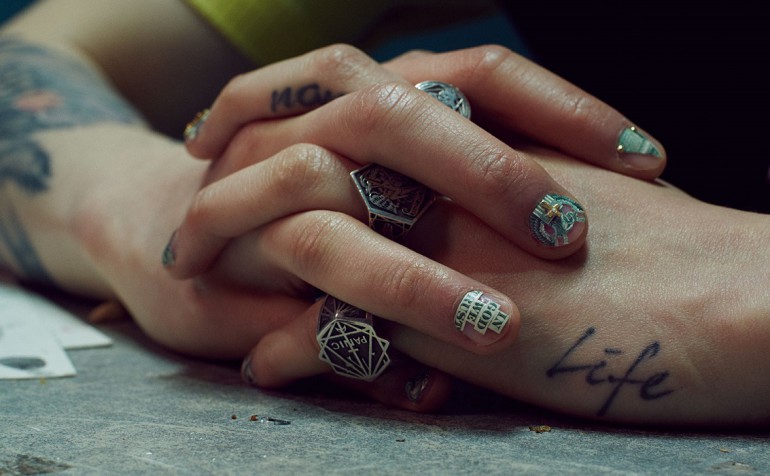 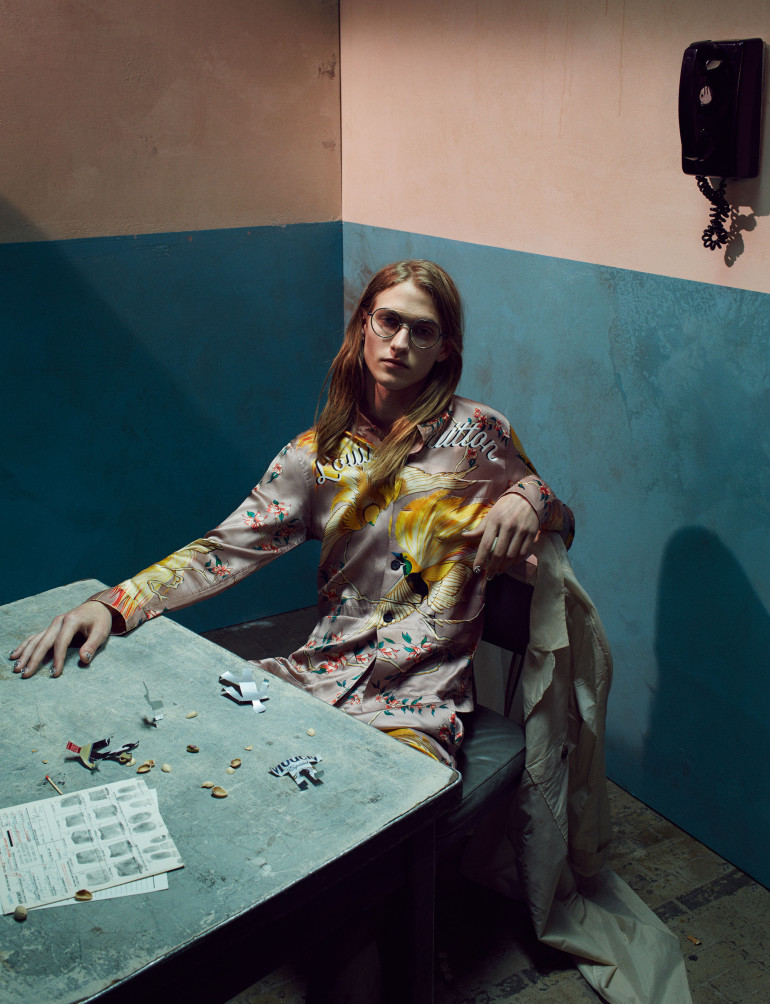 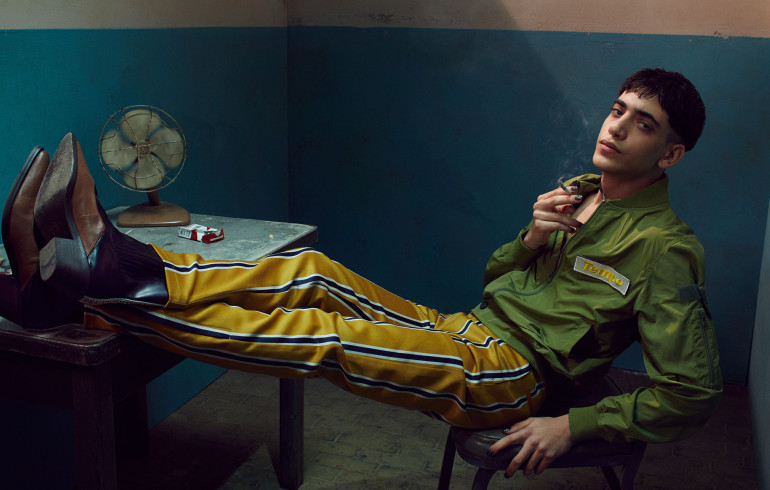 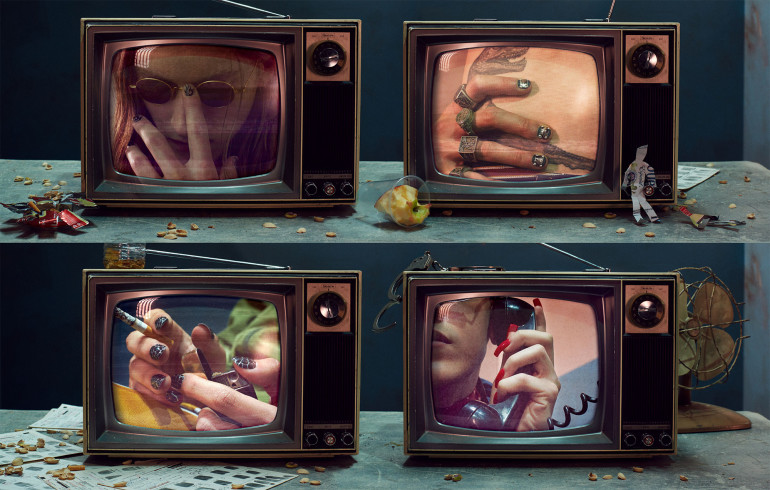 Sunghee Kim is the "Life of the Party" for W Magazine