Lili Sumner lets herself fall into a “Dreamy Atmosphere” by Sølve Sundsbø for Vogue Italia, July 2016. The majesty of the mind is unleashed as we bare witness to the wonders of the inner world. Lili lands inside the sanctum of herself in this evocative tale of time undone. Patti Wilson fuses art and fantasy for one of the most cohesive layouts of the season. High fashion forms a paradigm shift artfully taking a phantasmagorical trip, as shapes appear in languid lines gold glistens & silver shines. Caught in an incubus of illusion we dance inside a bubbled daydream. Pushing forth the concept of creativity, we cascade through a kaleidoscope of style. Sartorial excess feeds on the fantasy letting liquid looks pour over the body, as decadence defines designs, twisted pictures play with the mind. Couture captures the imagination in this dizzying mix of manic pleasures. Inspiration soothes the senses, thoughts ease the soul. Somewhere between filmic fantasy and photographic imagery lies the magic of Sundsbø.

Tomorrow has arrived as Lisa Eldridge takes us through the looking-glass of makeup. Features blend, as a vision of contemporary cosmetics bares itself in the form of blown-out beauty. Keeping on trend, brows disappear as shadow erupts, surrounding the eyes and then flying up the sides. Over-exposure blasts onto the page as white lights flood every inch of the skin. Mascara makes an appearance, sans liner, allowing the lashes room to breath. Lisa gives the lips a pillowy punch, by matching them tone-on-tone with the face. Eugene Souleiman makes Lili look unrecognizable, with a white wig that wears like a haute hair hat. Mellifluous beauty beckons us near… as a silver-tongued angel whispers in our ear. The bridge that exists between reality and fantasy mimics itself, in the leaning of the trees and the curvation of wheat grass. Art collides and fear subsides careening toward a new tomorrow. 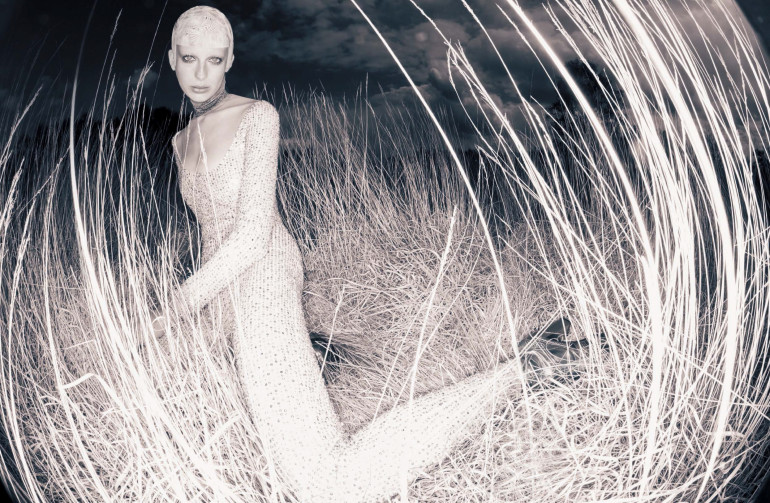 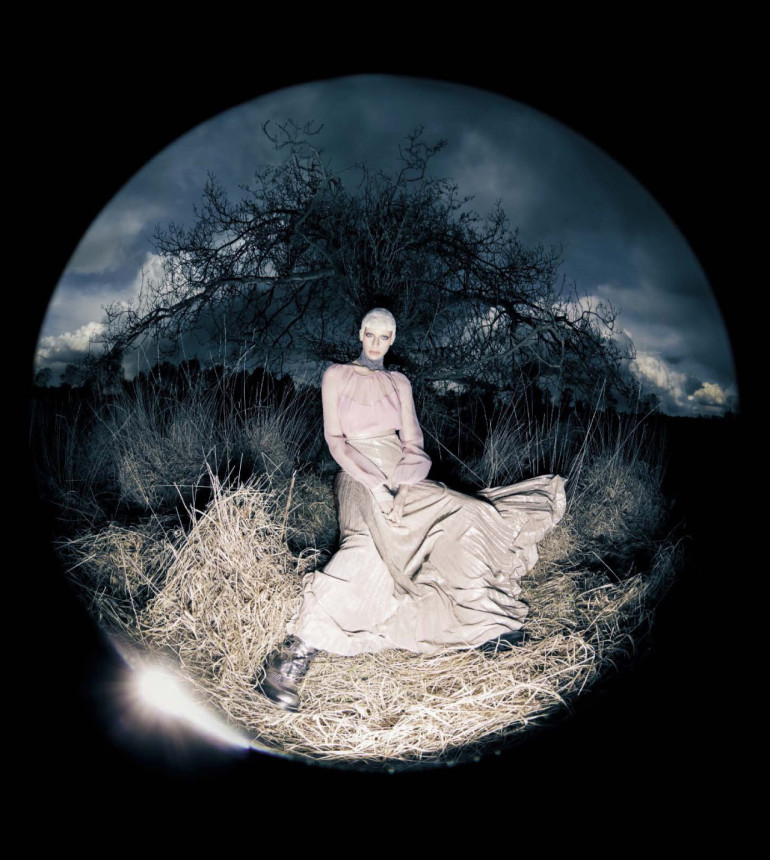 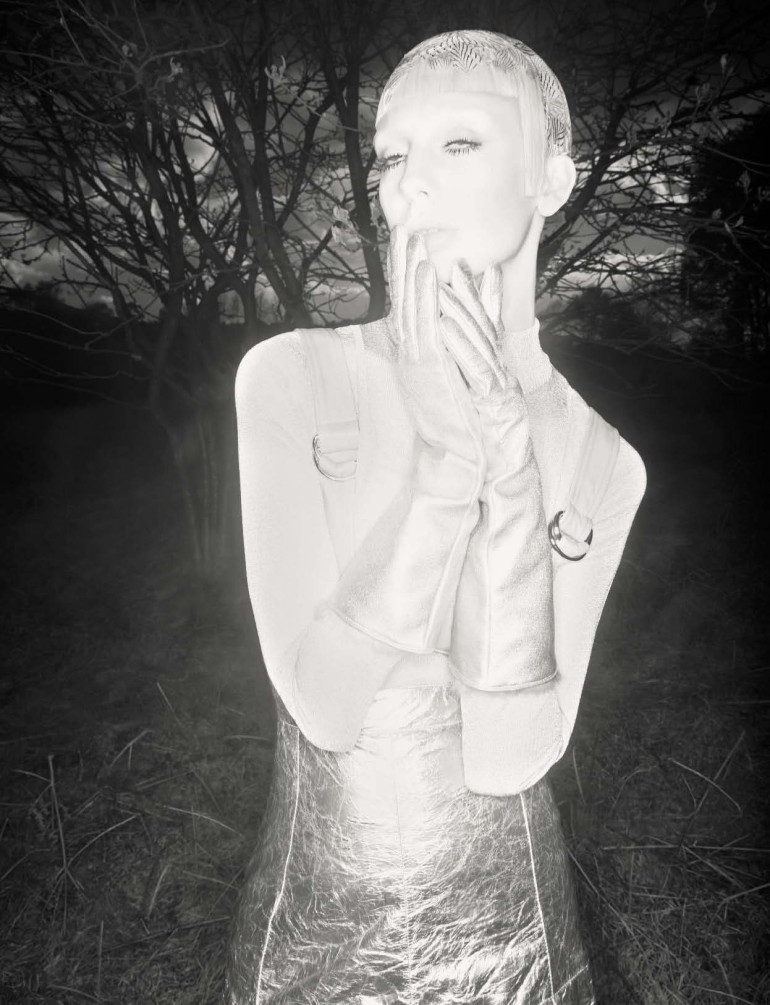 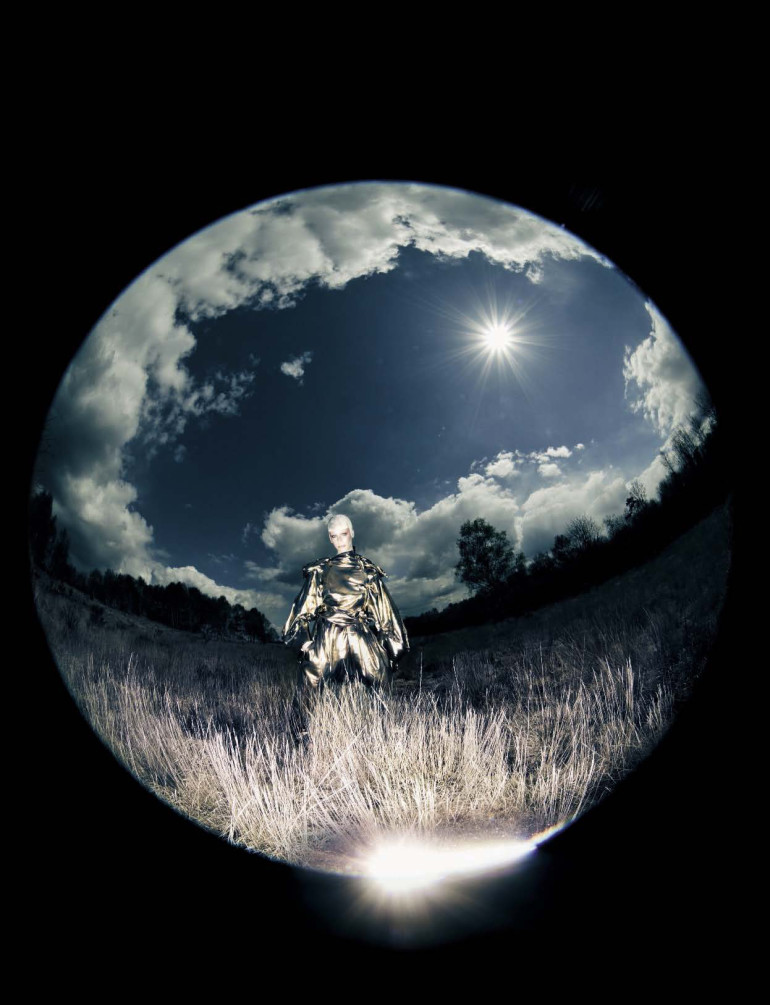 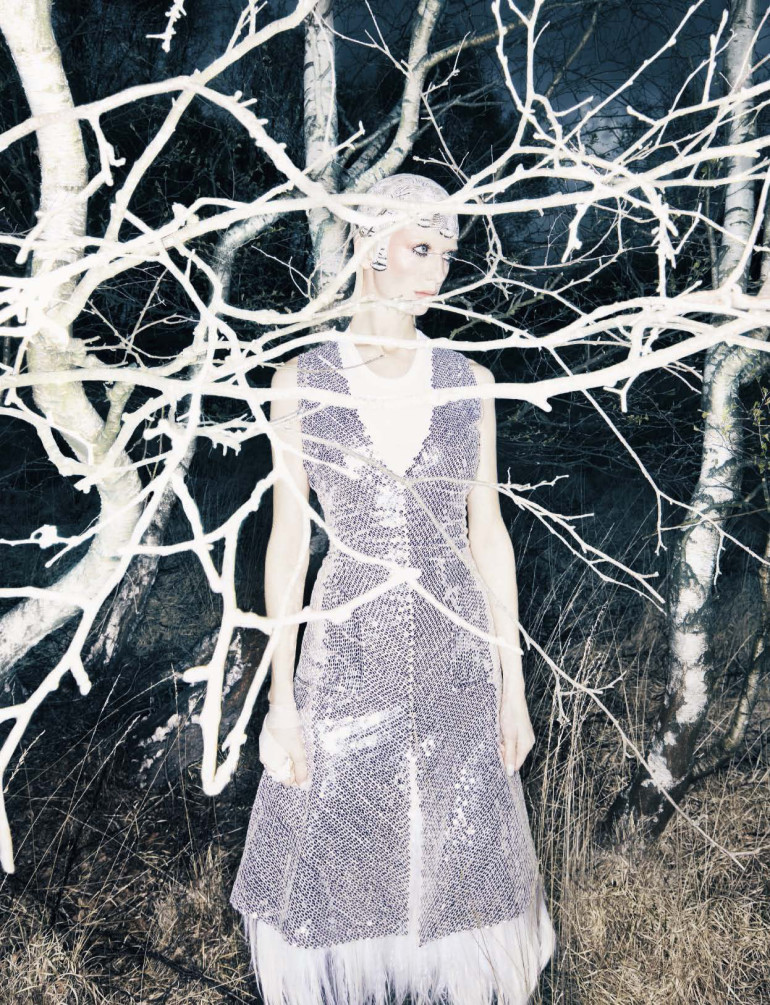 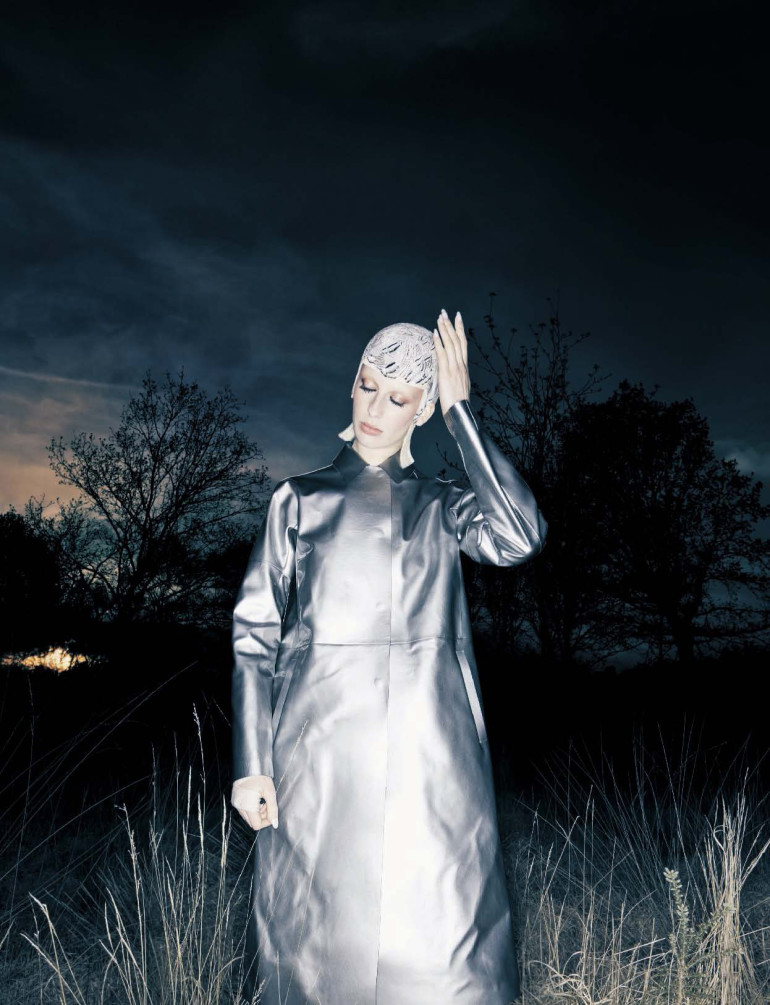 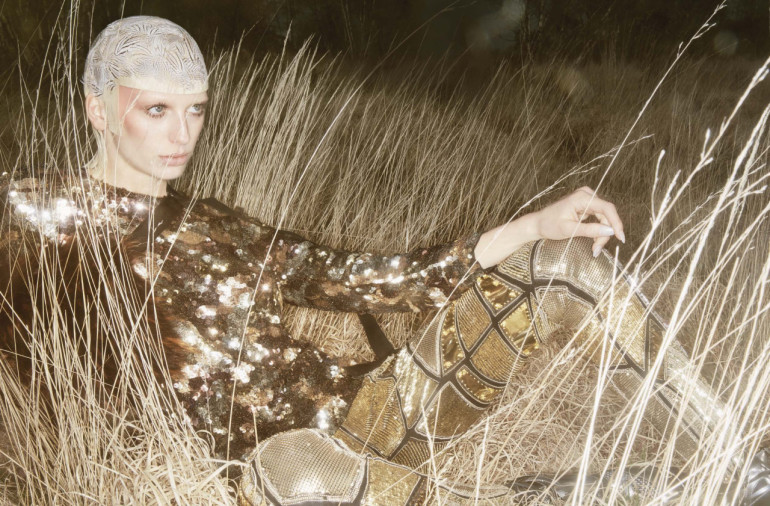 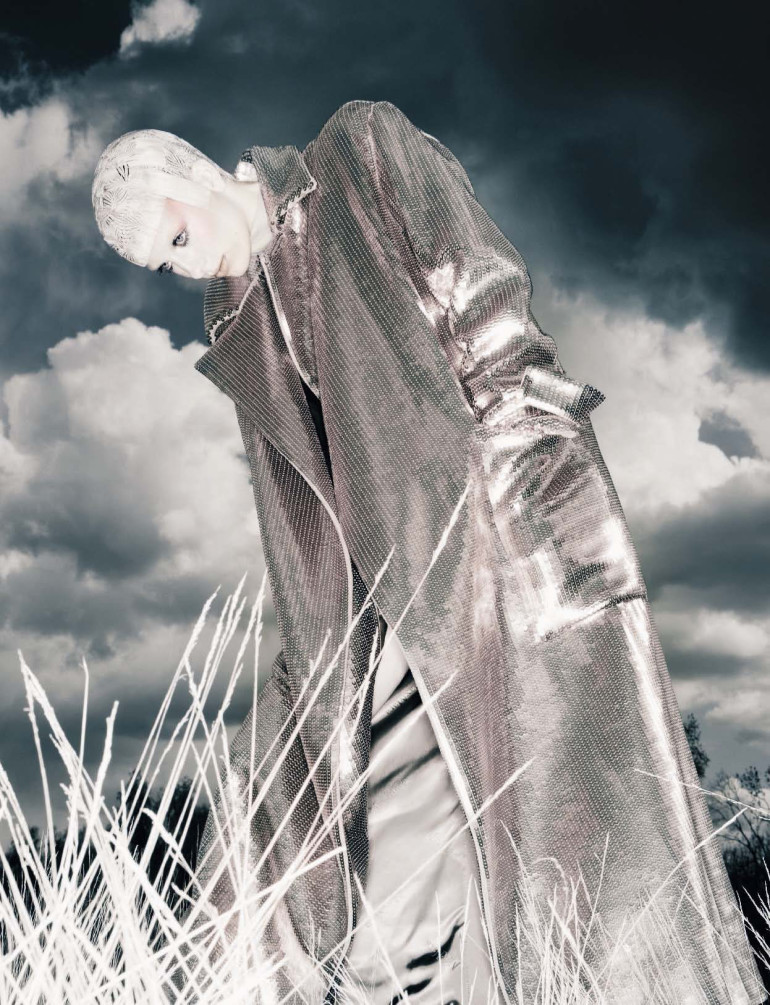 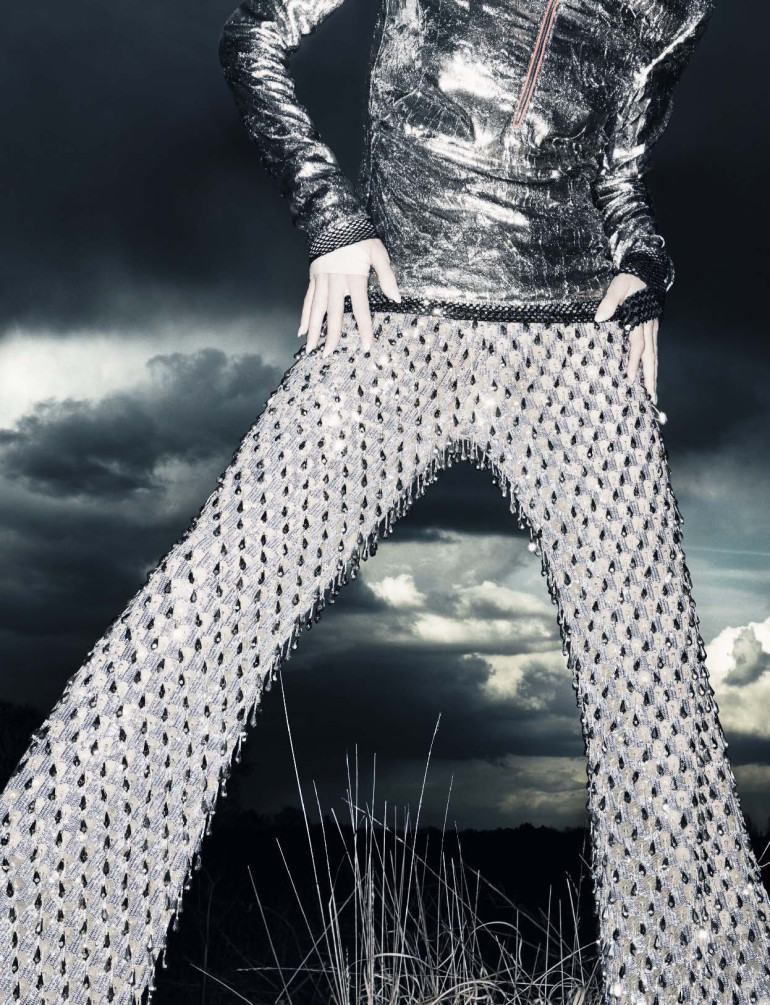 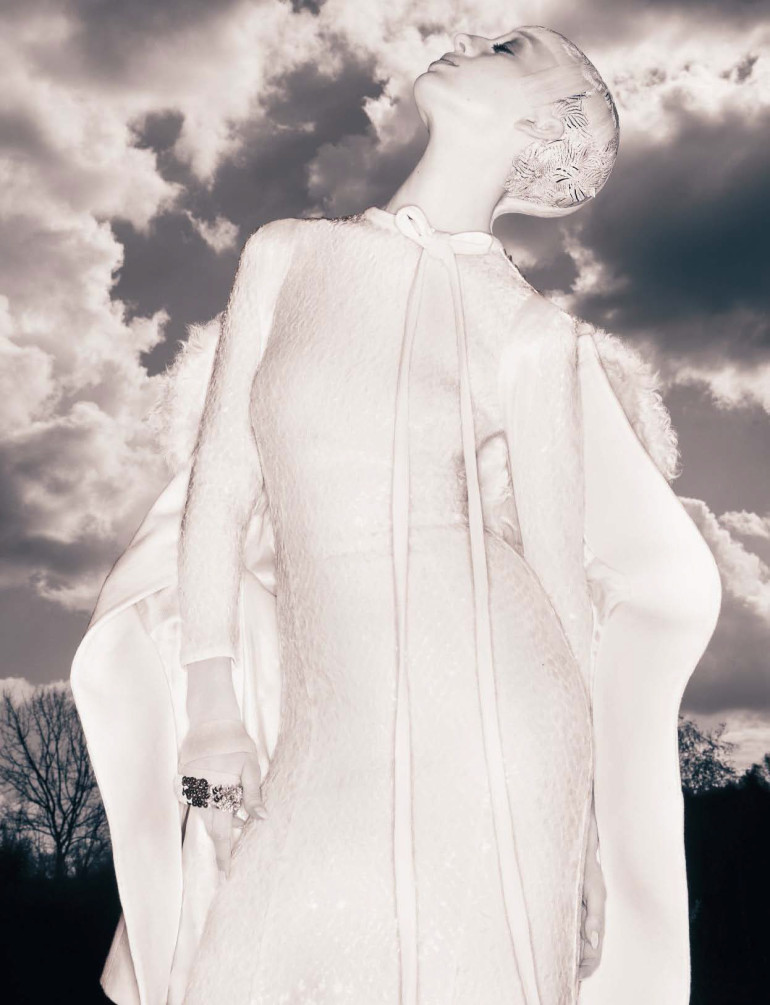 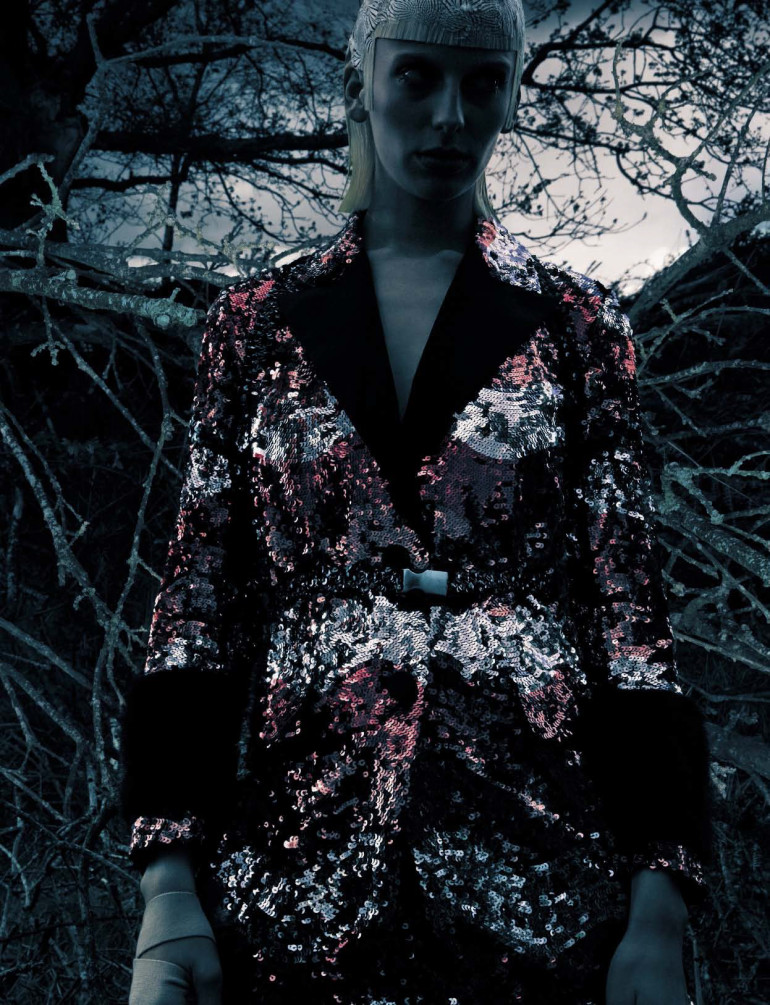 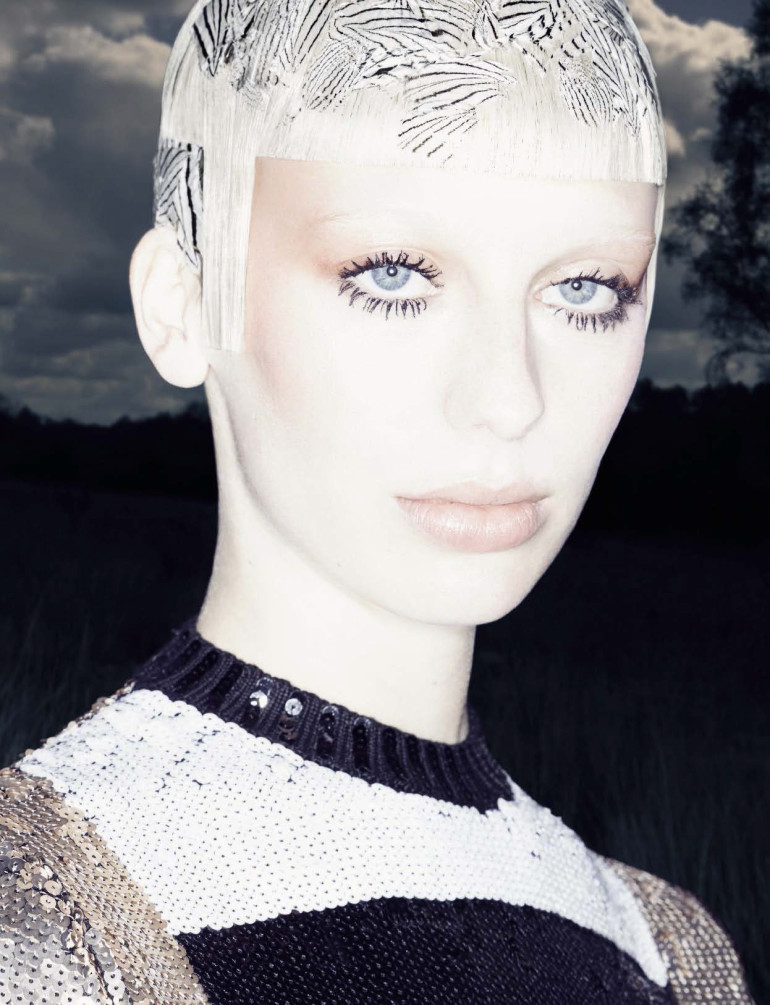 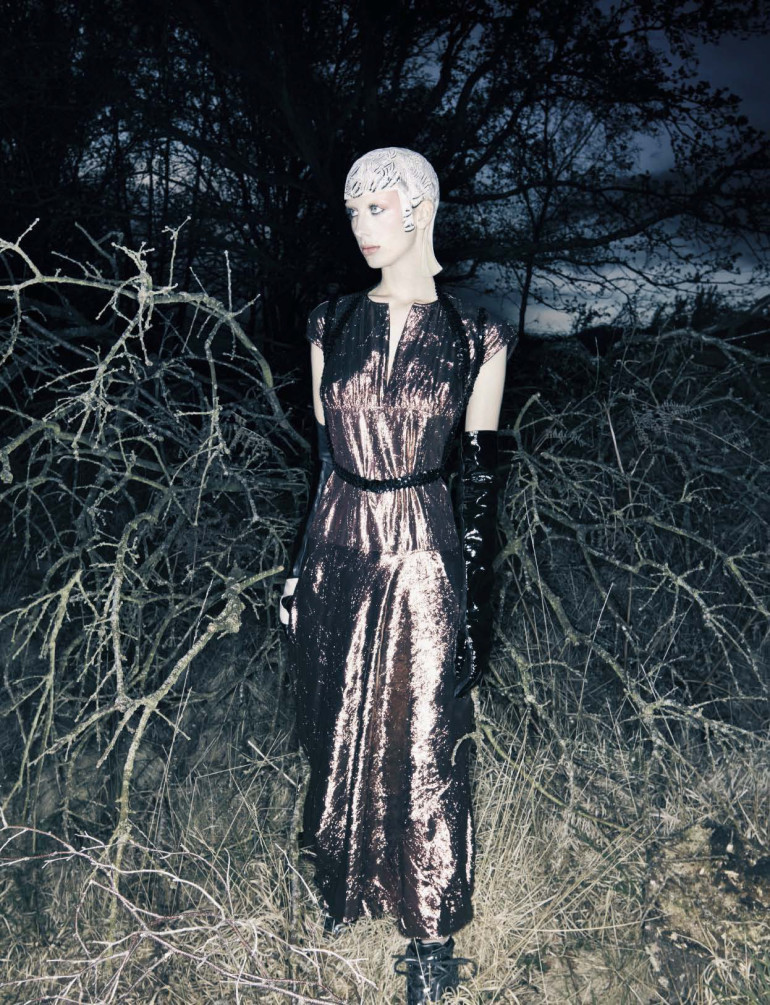 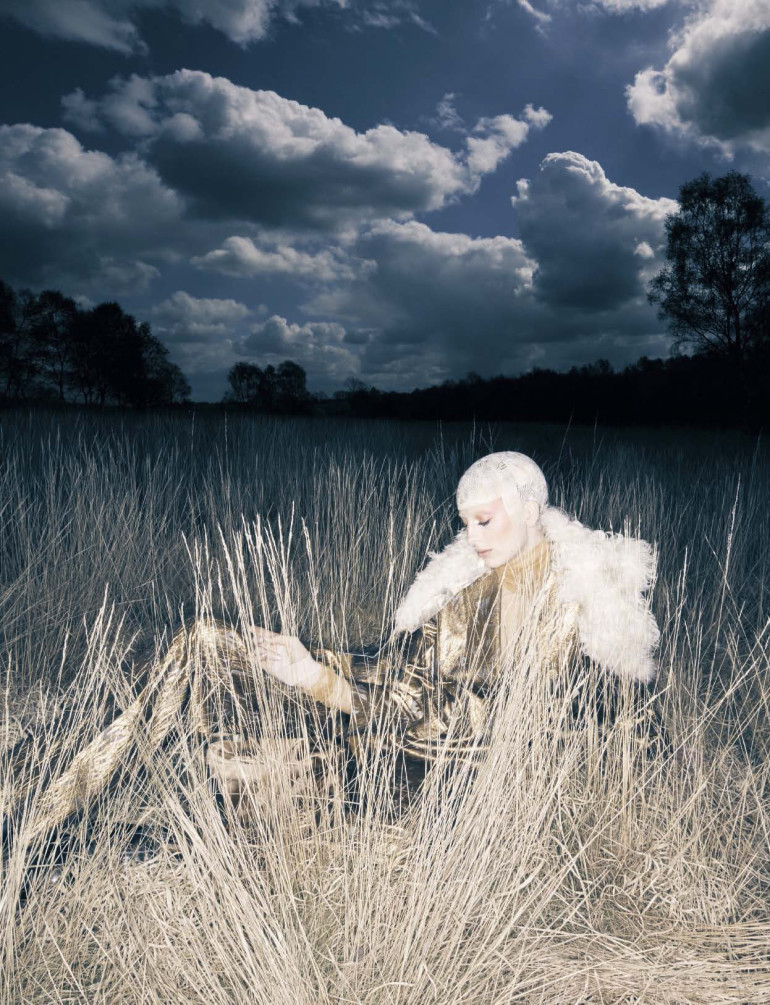 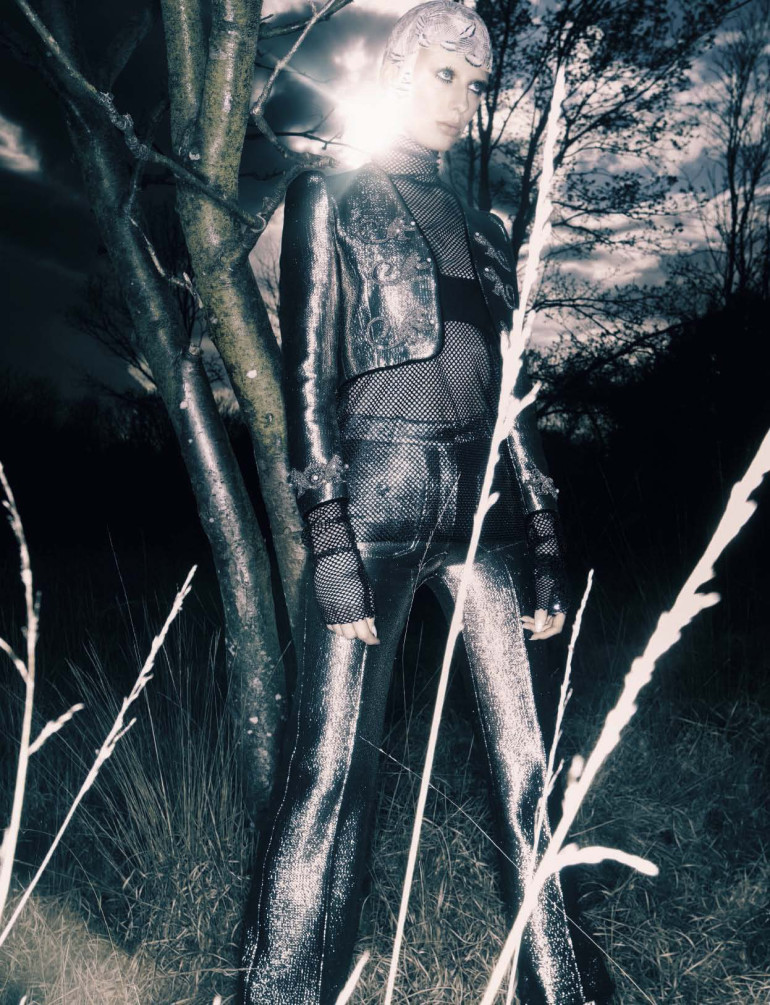