Anja Rubik lives outside the lines in “La Fine Équipe” by Ben Hassett for Vogue Paris, September 2016. We witness this fearsome female with the spirit of a warrior, ready herself for a beauty battle. Fueling the heat behind her eyes, Hassett focuses in on the fury of Rubik’s fire. Looking straight into the camera, she gives us a wink; as two black horizontal lines cross over the face, like spray paint hitting the walls of the face. A tint of tawny shadow makes aqua eyes but shine, as gleaming orbs of intensity rise up from behind. The theatre of beauty commences as Isamaya Ffrench fuses the fantasy of illusion with the art of modern makeup. In one of the more clever captures of the season, the skin mimics a canvas as cosmetics are the paint. Avant-garde intensity is aroused as couture clowns come to town. Pigments pass over the skin as chroma-colored emulsion explodes. Dark, diagonal lines fly up/over the forehead leaving behind an echo of brows, as black and blue crash into the lids, starting a pseudo shadow-war. Finger marks portray high cheek bones, with three glossy brush strokes passing as blush. The silence of her screams gives us a glimpse inside Ffrench’s world, as scarlet settles into the skin and deep red radiates over the lips. This is not makeup proper, this is face-paint scorching the skin. Extreme is a decadent dream… from one angle we are witness to a maniacal mess from another we picture impassioned power as it takes hold. Beauty burns through the page as this story celebrates the rebirth of rage.

Not to be taken literally, the “fire” of which we speak is a construct that exists between the mental and physical self. An inner heat that makes its way from the inside/out. Neither watered down or hyped up this story celebrates the intensity of feelings. Foreshadowing is seen in the fiery spirit of the senses. Celia Azoulay utilizes defiant fashions as a structural form, from a silky, gauze chemise sprinkled with silver specs to solid, black leather. Holli Smith brings the scene together by creating dews done into haute hair art. The allusion is made as a partial updo is achieved, by adhering the sides to the scalp and flipping the frontpiece into a 40’s forward rollover. Neither watered down or hyped up this story is focused on the intensity of truth. Isamaya explores the virtues of living outside the lines, as she strikes out against the mendacity of modernity. The beauty of the beguiling the art of the extreme all things go to hazy in the darkness of our dreams. Awaiting daylight options we ooze into the unknown, as we settle in the shallow waters and make this truth our home. The sweet relent of Summer sings a lovely tune, drinking in life’s deep regrets as we long for Winter’s bloom.       poetic prose ~ tanyajo 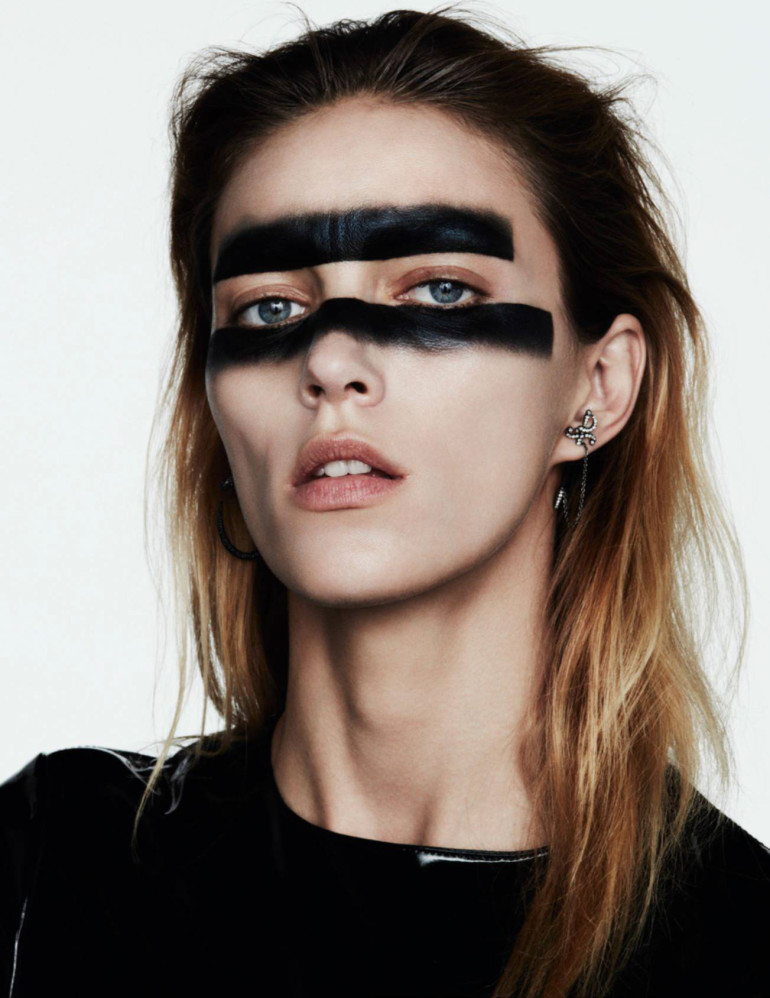 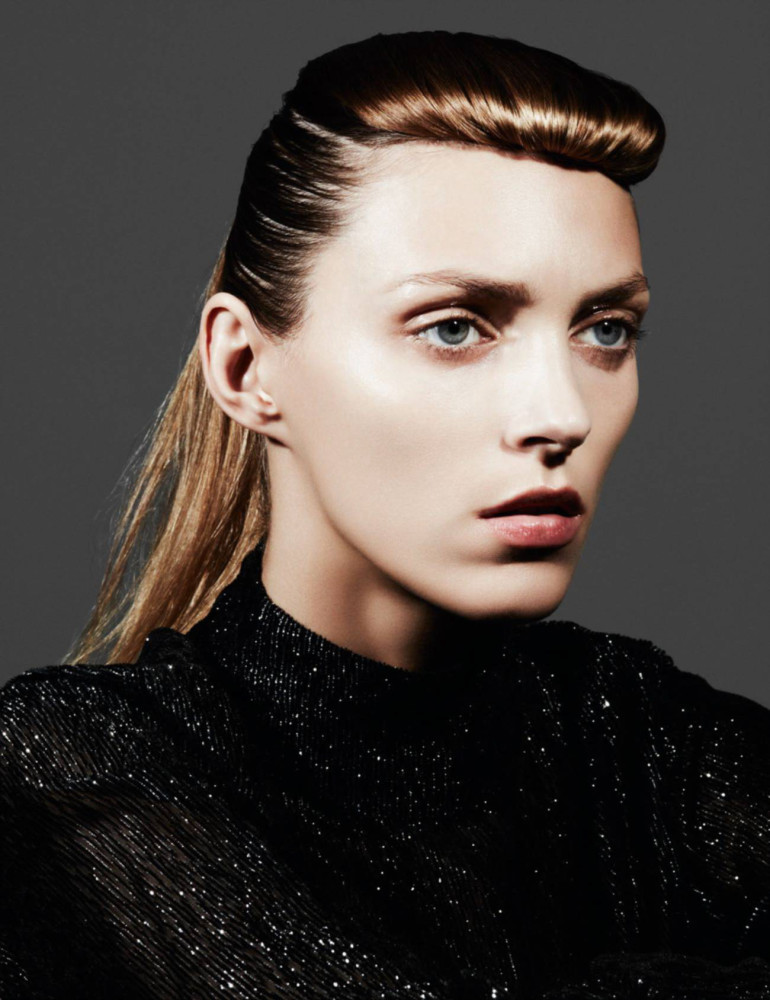 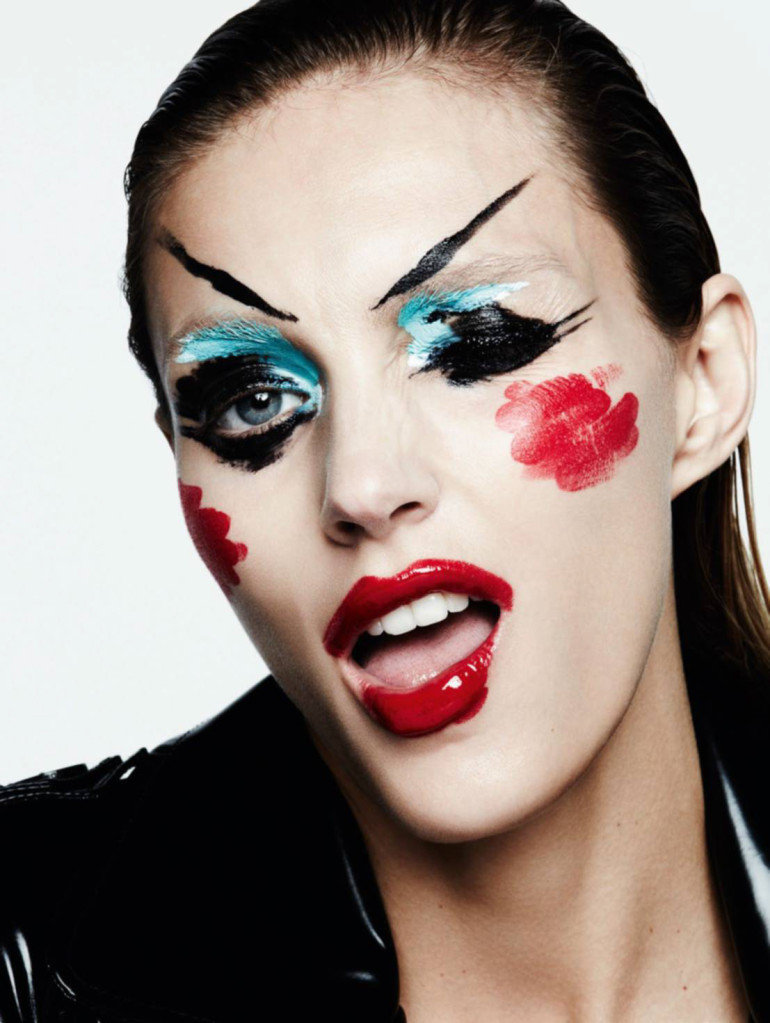 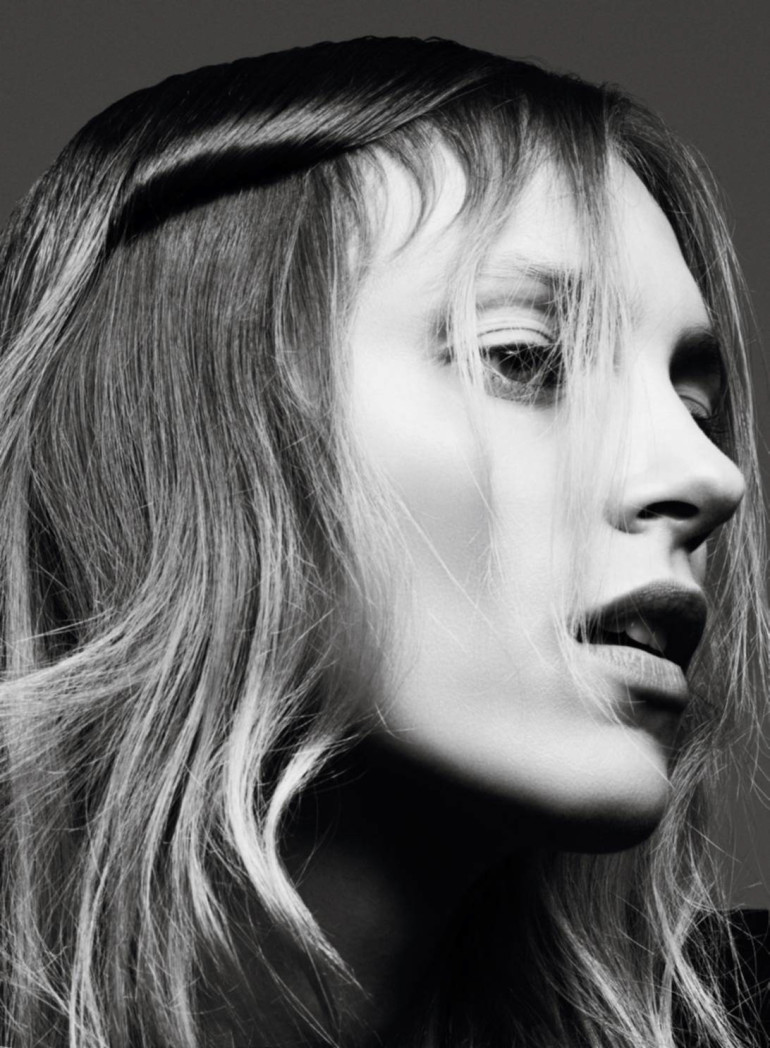