Molly Bair lets her body speak in “Foyer Des Arts” by Sarah Moon for Vogue Germany, 10/16. This is not the projection of one image after another, rather, it’s the fluid movement of modern fashion that is artfully portrayed. Decadent draping brings forth a sculptural silhouette, as graphic backing elevates an avant-garde illusion. A cinema of shapes seize the stage ~ as dynamic designs invite a rapturous rage. Patti Wilson celebrates the sentient nature of style, letting the spectacle of sensation to ensue. The craft of couture wraps around her body as a dark, blurry backdrop is mixed with moody intentions. Designs get dynamic with mysterious looks created by Armani Privé, Céline, Dior, Fendi, Francesco Scognamiglio, Givenchy by Riccardo Tisci, Maison Margiela Artisinal, Schiaparelli, Valentino & Atelier Versace. Moon infuses imagery with a sustained sense of satisfaction, allowing the compelling nature of each shot to be seen.

The couture of cosmetics is captured as Alice Ghendrih brings modern makeup to life. Blurred by a fashion fog Molly’s features becomes part of the art. Not a separate entity, this is a melody of music played over the face. Dark eyes beguile, as muted lines smudge the entire orbital area, letting shadow move up the lid. Black lips are the focus as the moody mouth matches with a syncopated shade. The music of millinery is artfully seen as the crafting of coiffure portrays like a dream. Olivier De Vriendt uses sculptural pieces from Piers Atkinson, with turbans and headgear that keeps their wares on the cutting edge. Accouterments are often seen as merely an addition, something to elevate the story but not pull focus. Rarely does a finished pictorial project such unanimity, but, here we are witness to an even representation of elements. The repose of high fashion is rendered as this story gathers us into a deep state of satisfaction. 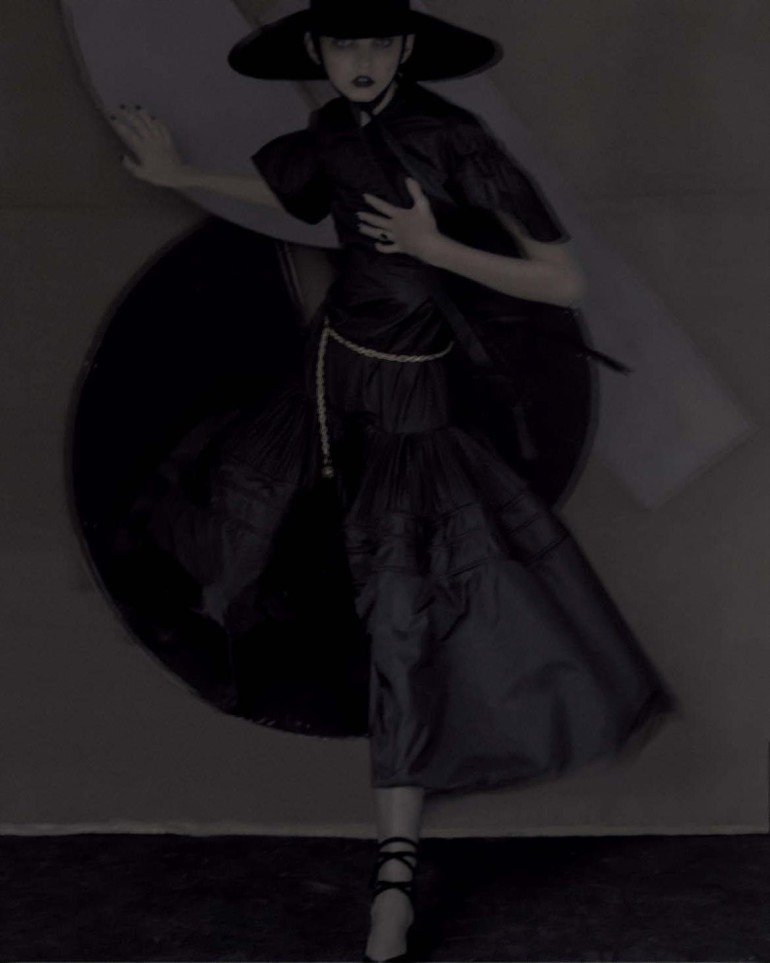 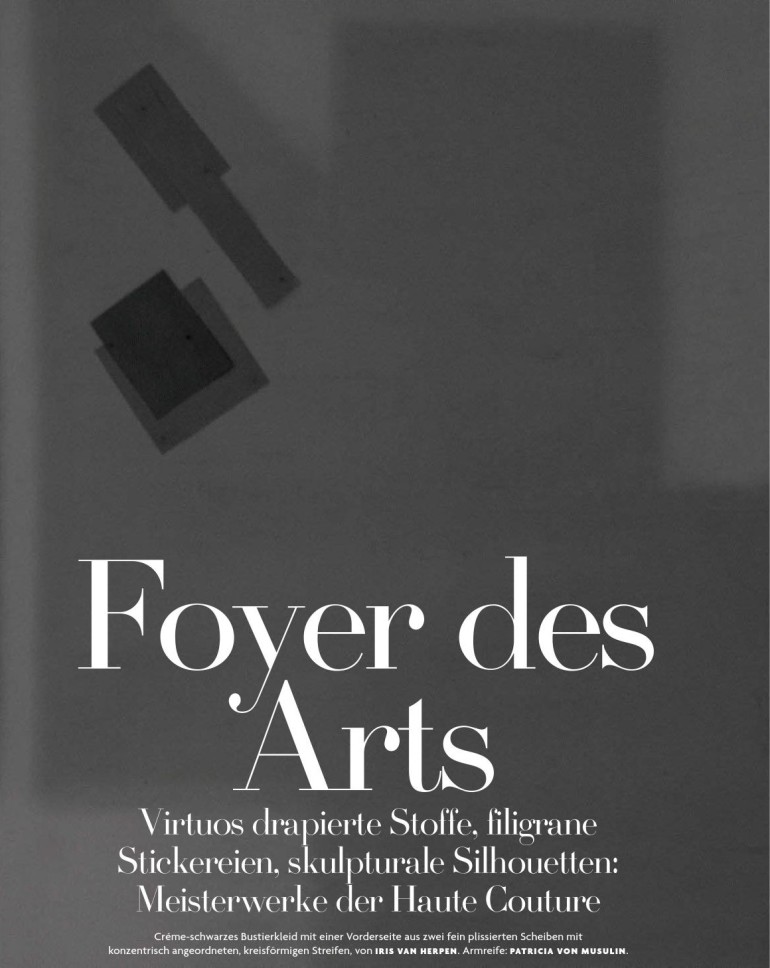 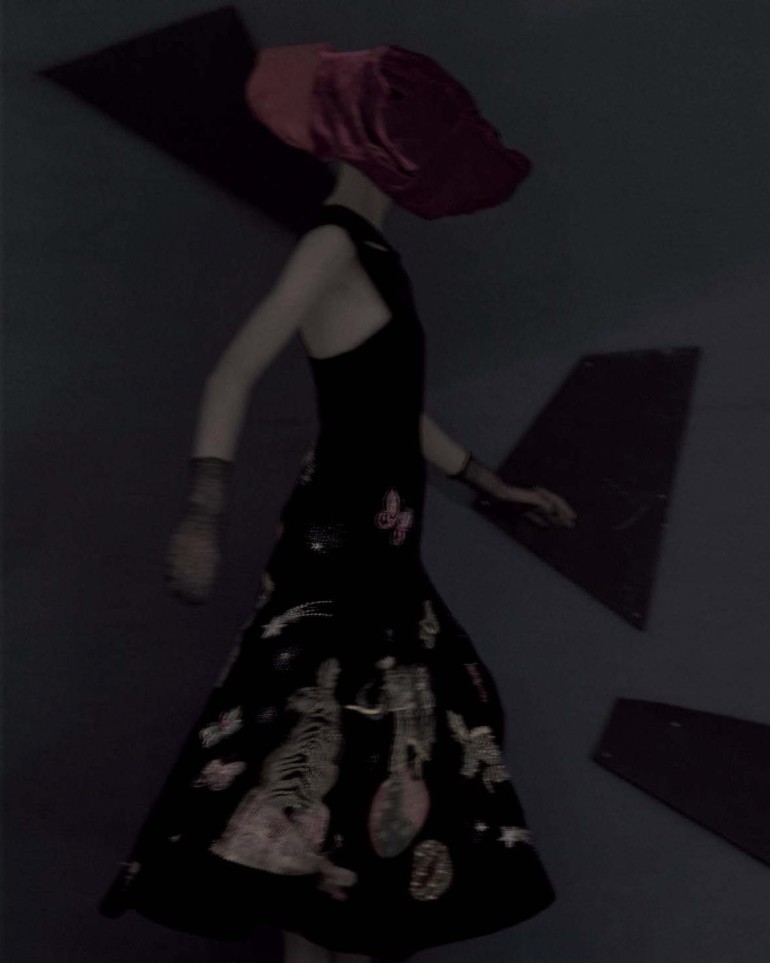 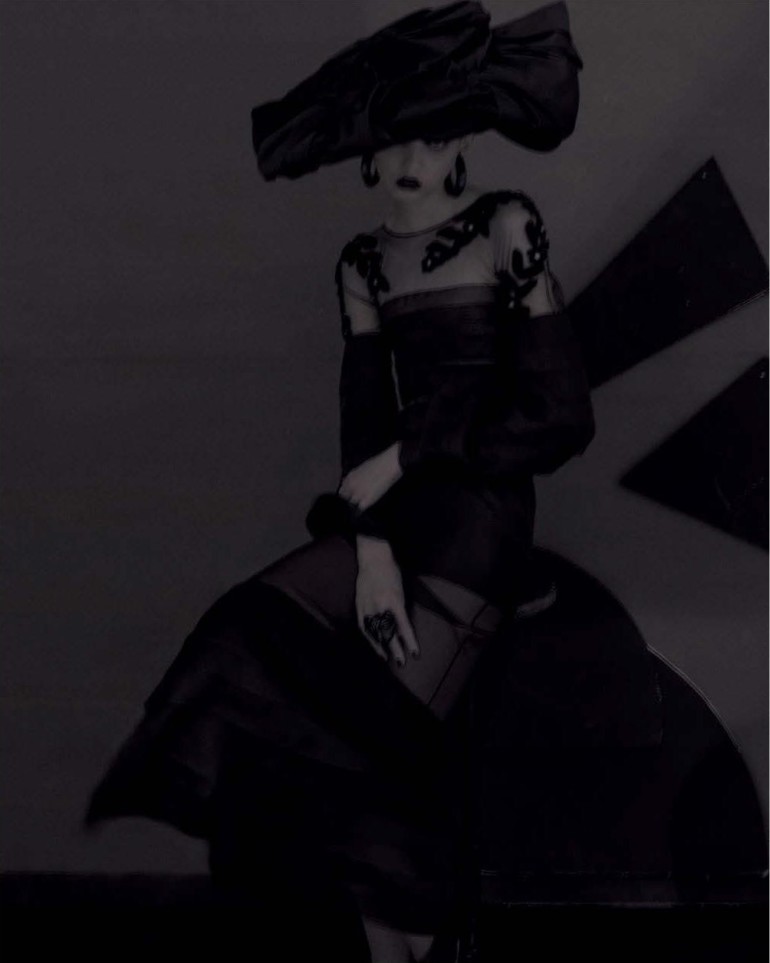 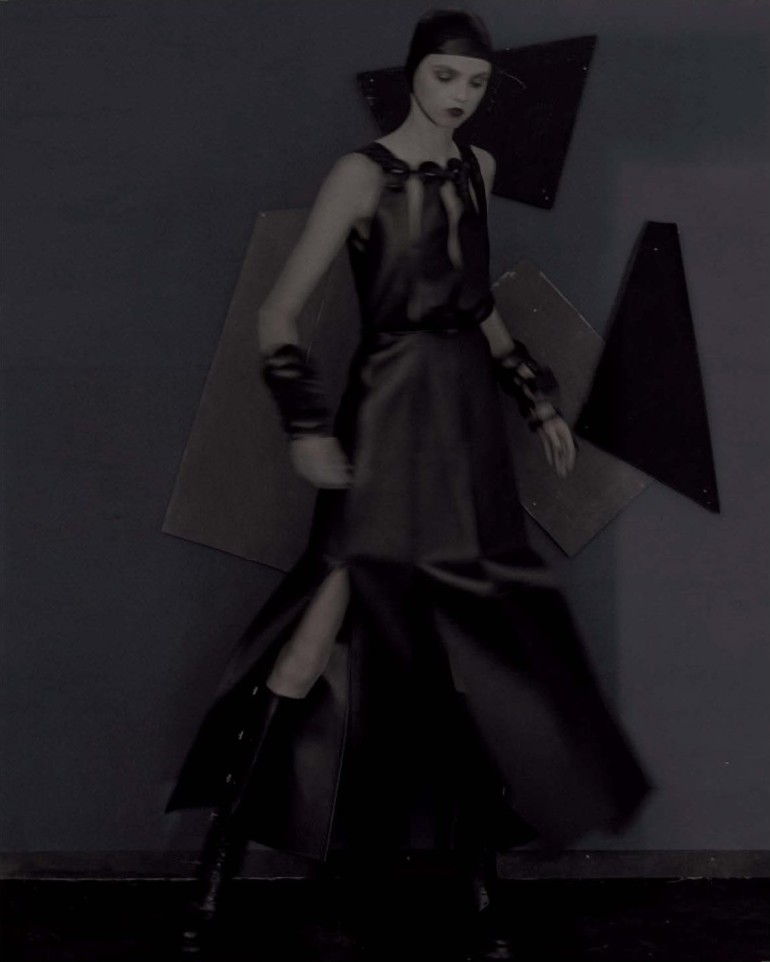 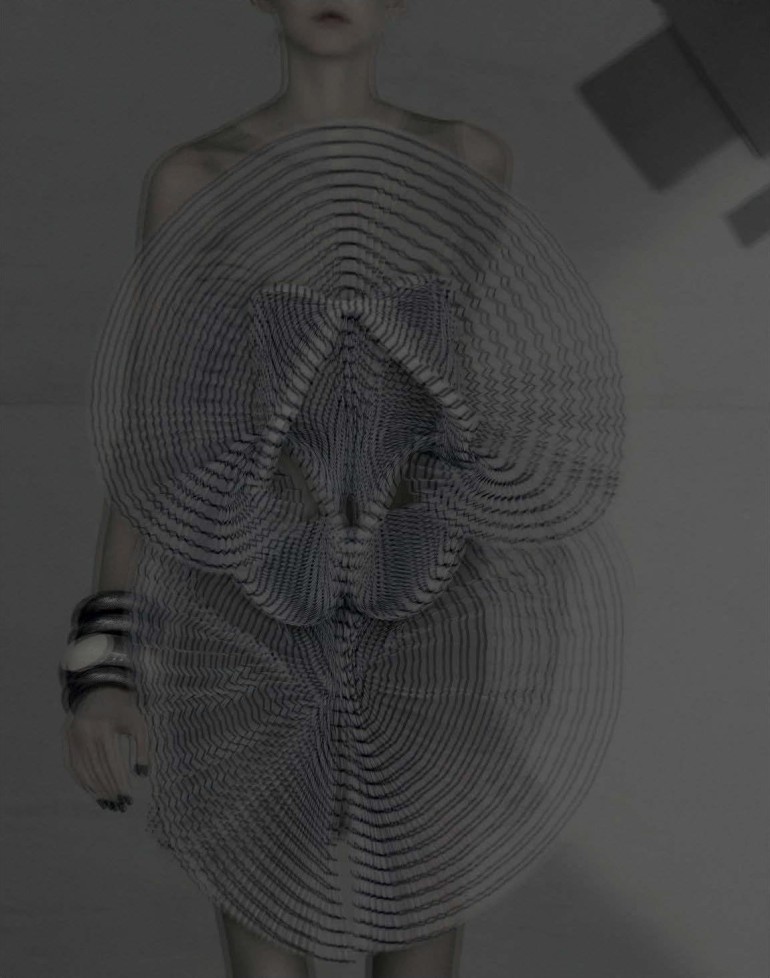 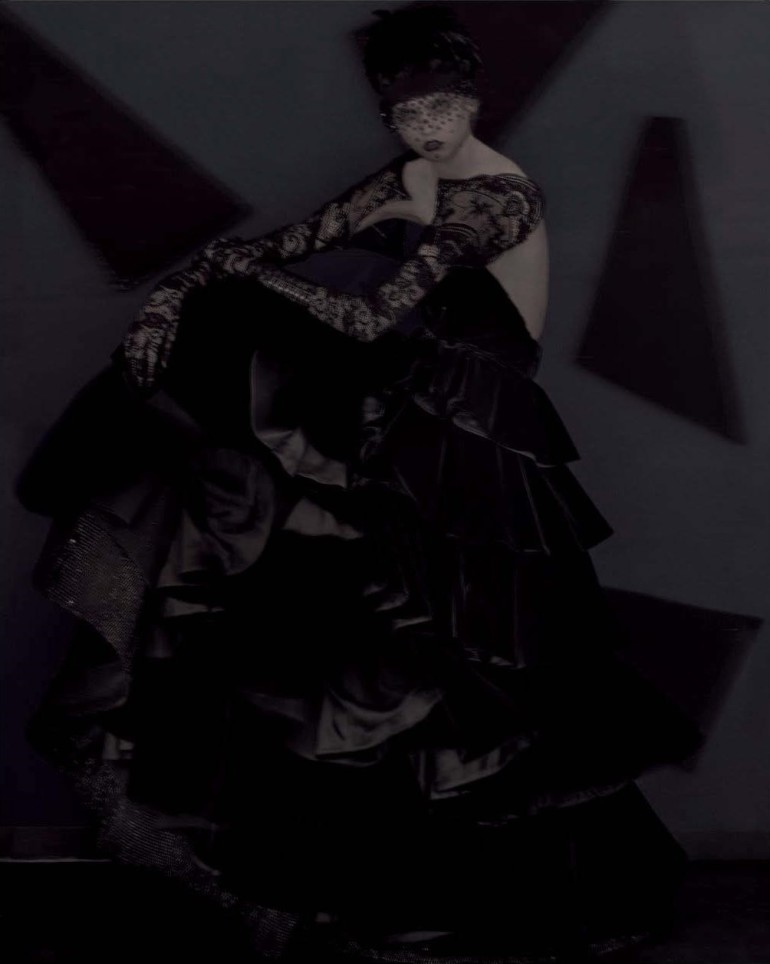 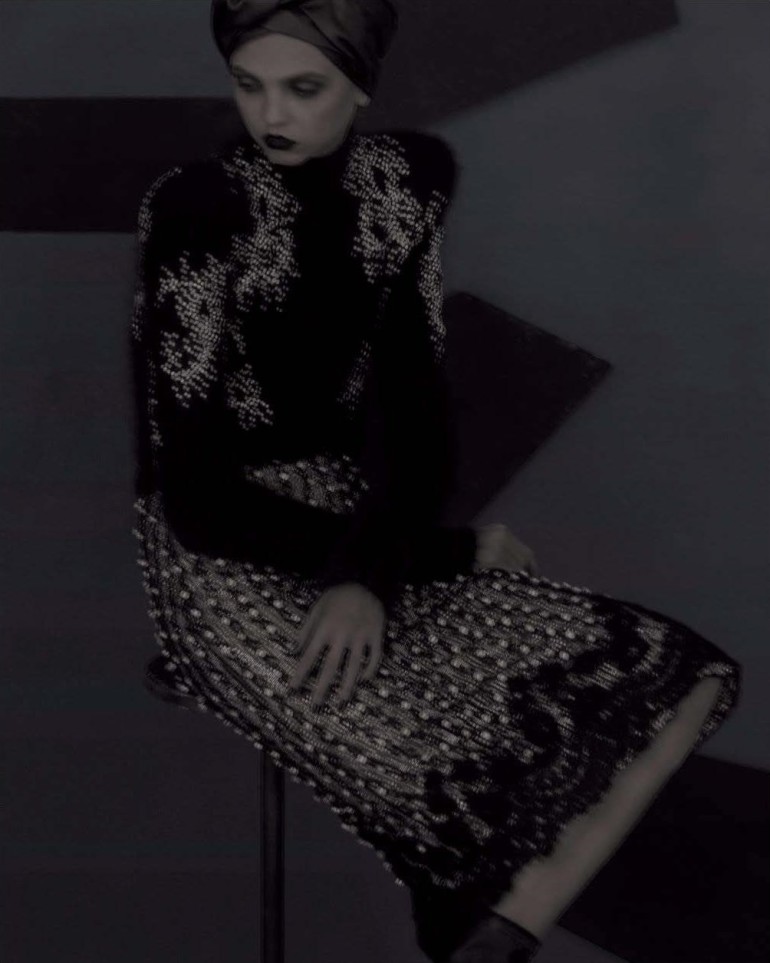 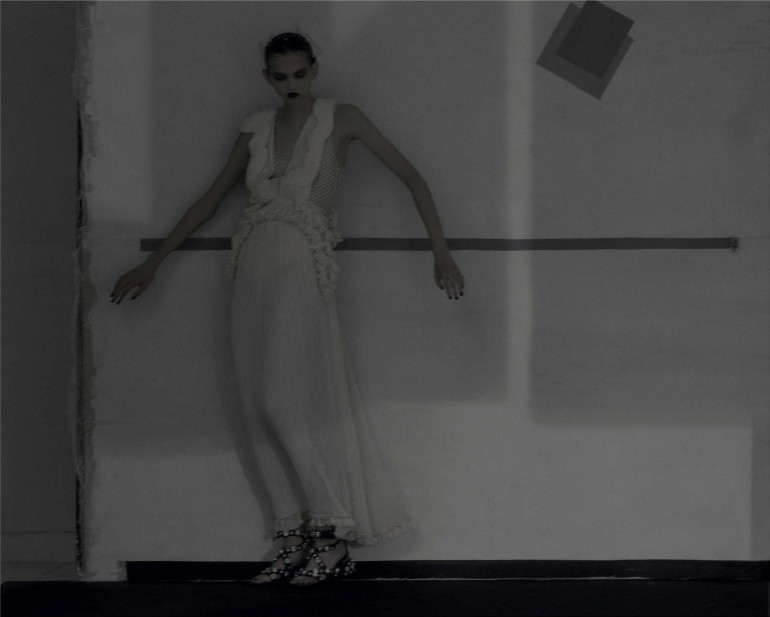 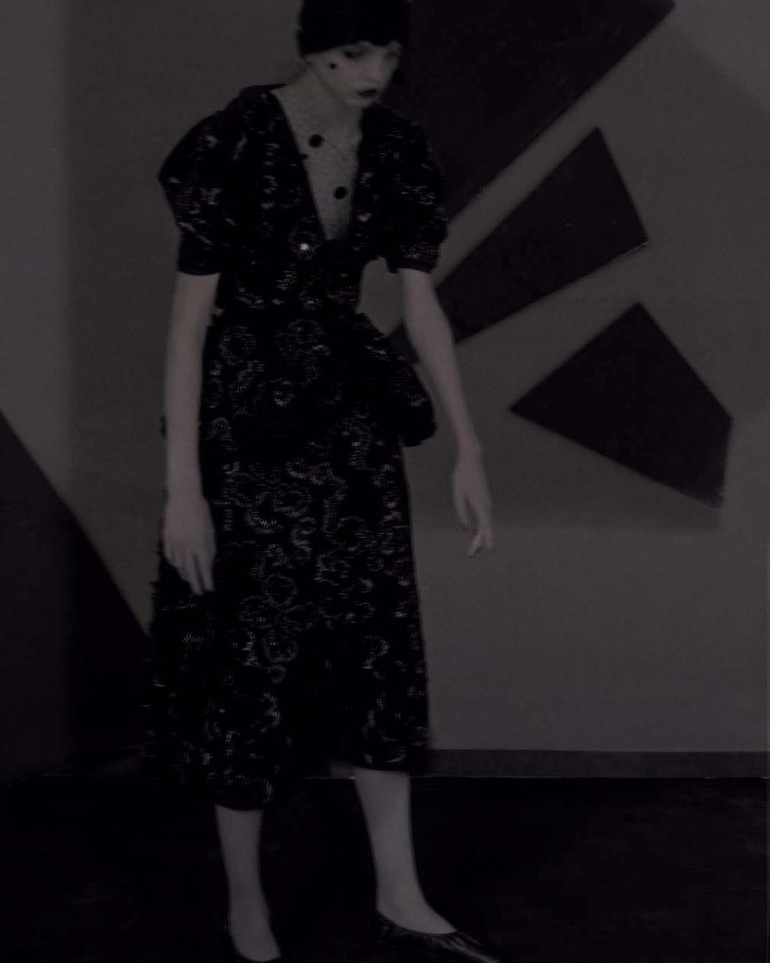 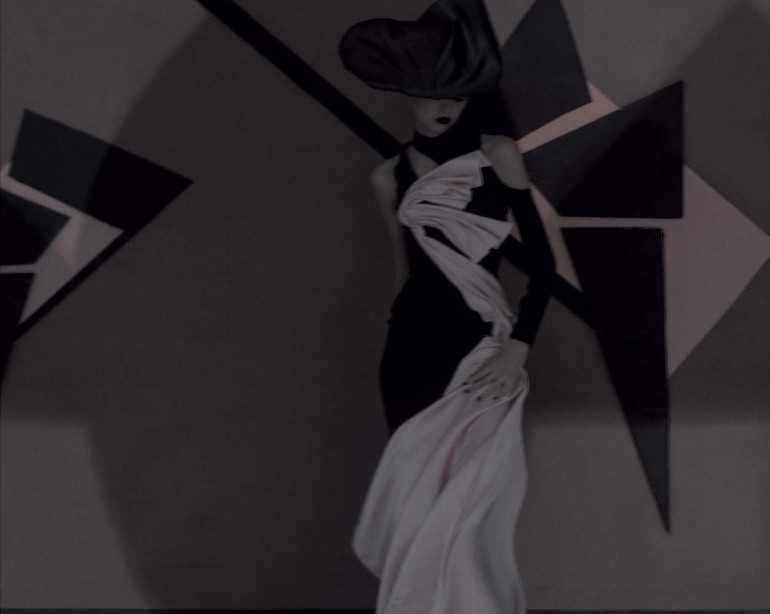 Issa Lish & Mali Koopman are but Bewitching in "Charmed"