Gigi Hadid ventures into the forest of high fashion in “Princess Gigi” by Luigi & Iango for Vogue Japan, December 2016. Embracing a more avant-garde route, this story takes her talents to an artistic end. Evocatively crafted, Luigi & Iango let the lens uncover her as opposed to asking the camera to simply shoot her. What some of the newer models/Insta-stars need to learn, in my humble opinion, is the act of what I call the Visual Get. That’s to say… for any true artistic intention one may seek, one must be willing to give something unique. There’s a dance that exists between model and photographer. The willingness to acquire the shot at any (reasonable) cost. In those precious few minutes nothing should exist except the energy ignited by this intimate force. A flat face that indicates that someone is thinking about their Instagram – is a total tell. The most frustrating part of this new model generation, isn’t their talent (or lack there of), rather it’s their deficient commitment to the process. Back in the day we had to jump through some serious hoops. Doing things that felt so extreme, we were just praying for survival. I know that may sound hideous in playback, but it served a purpose. Many images that were taken in that time period are still highly received. They aren’t committed to a specific era, rather, they adhere to a more conceptual landscape. While I am not hinting at a revival of the so-called, “Tribes of the 90’s,” what I am saying is that this model/social-media mix doesn’t hold a candle to the real Supermodels.

Lace is the thing with styles that give us a sneak peek. Antithetical to the process each see-thru piece uncovers the truth. Anna Dello Russo arrests the senses, with coats that aren’t meant to cloak rather they are used to expose. Military colors blend with the black backing creating a beguiling combination, while lace overlays bring a vintage appeal. This is one female who knows how to self promote, making her claim to fame clear. Strict is written in white across her chest, and the word Girls is stated over her nylon leggings. Modern accouterments make the grade with mesh garments that speak chic. There’s no taming this wild pony so Georgi Sandev lets her bold features ride free. Dark brows give this girl a gorgeous outline as the face projects a sultry disposition. A liquid line creates a cat-eye effect serving up the no-lashes look, while a muted hue is drawn under the lid taking it right on trend. Bronzed skin is beautiful giving her an alluring glow, while sultry tones keep the exotic illusion alive. The mouth says it all… as big lips look naturally enhanced with caramel colored gloss that projects a pout with a punch. Luigi Murenu emulates the famous Bardot Beehive, a bump borrowed from Brigitte Bardot. Gigi brings back this voluptuous bump, with 60’s inspired strands that seize on her moment to shine. This Cover shows us that quiet reality comes when the camera doesn’t just hit its source, it tangles with the times. 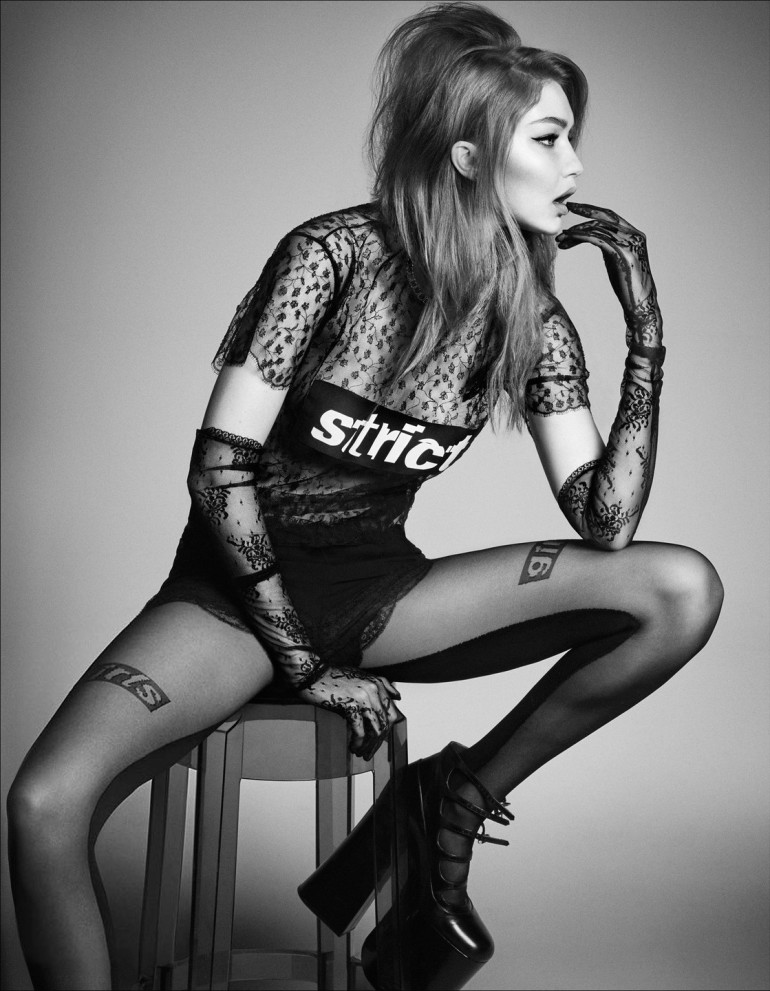 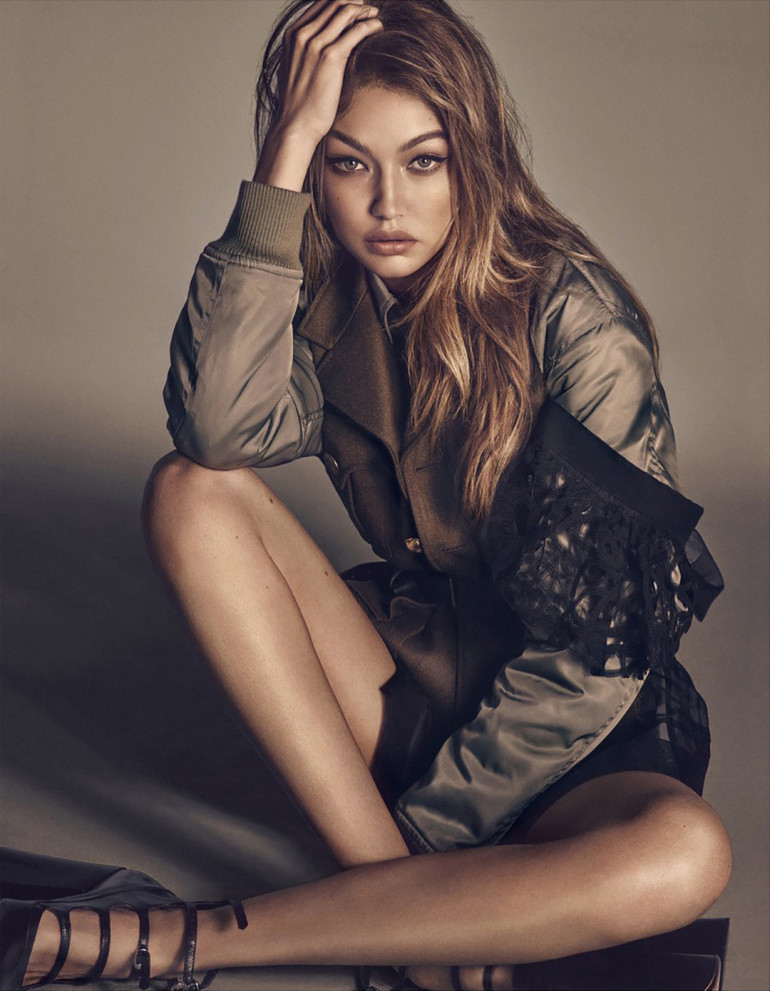 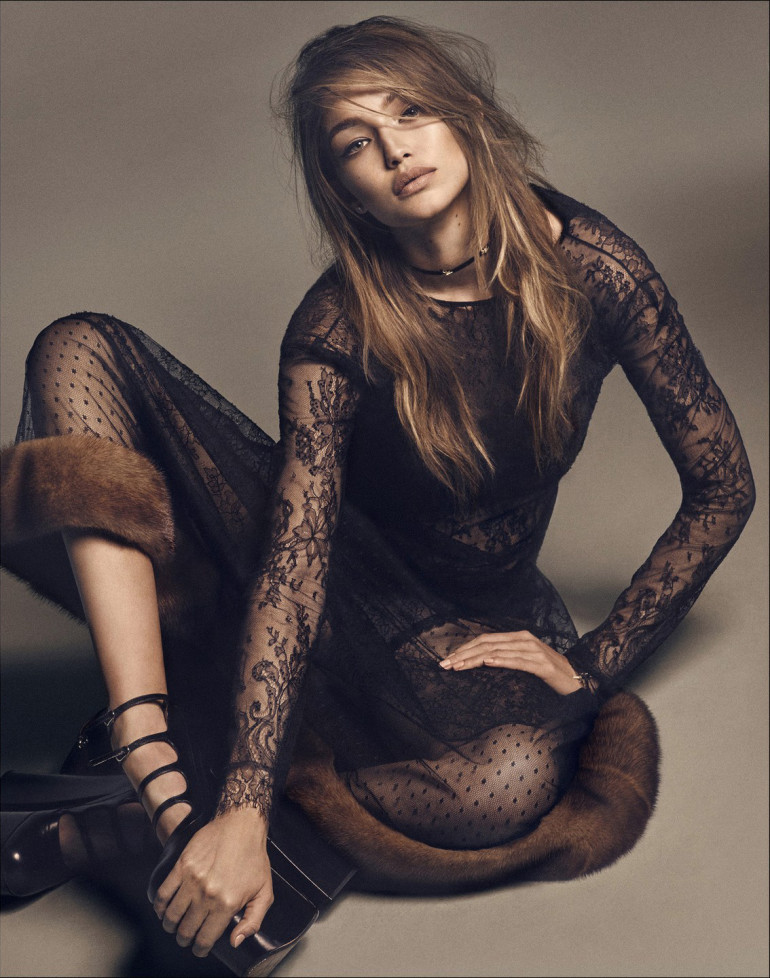 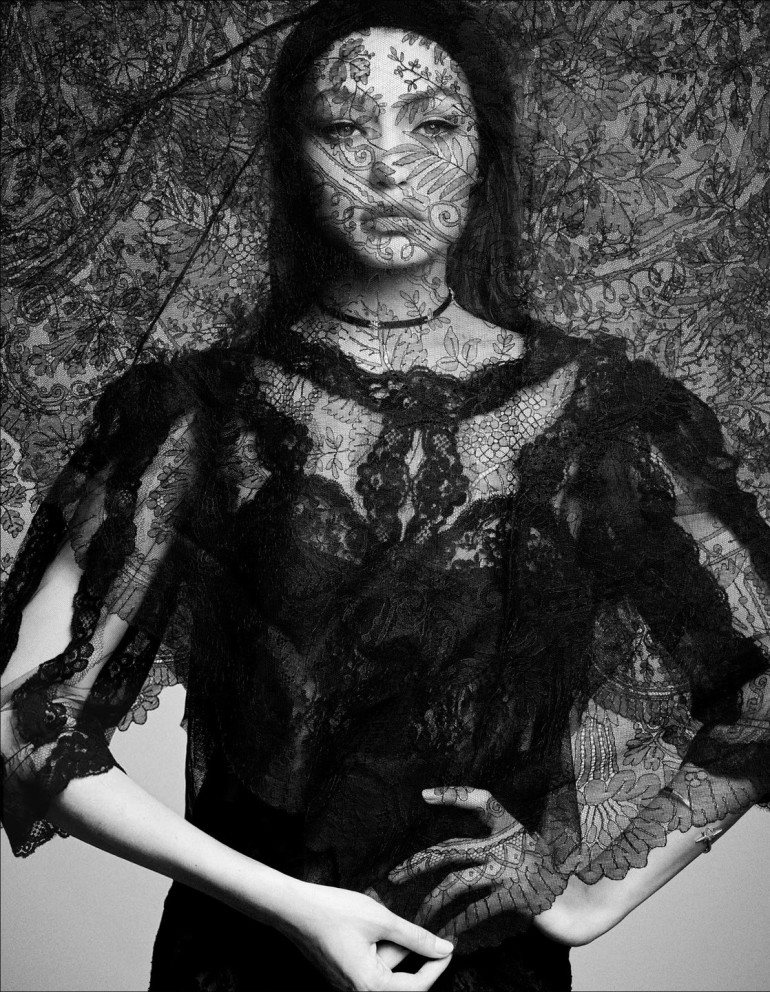 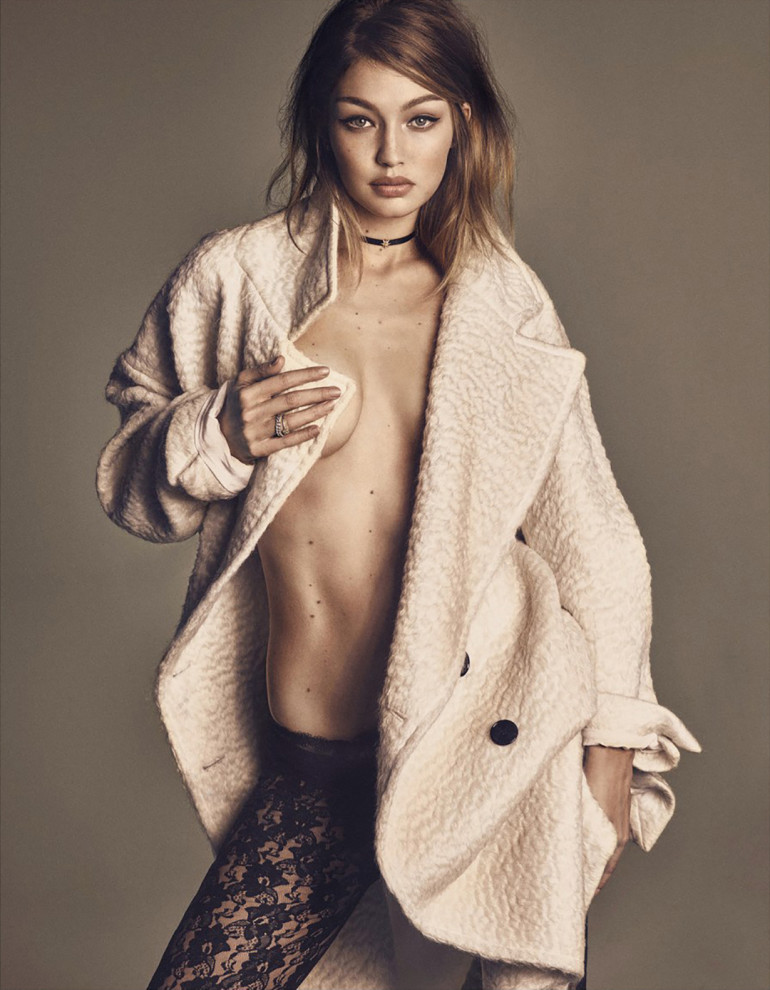 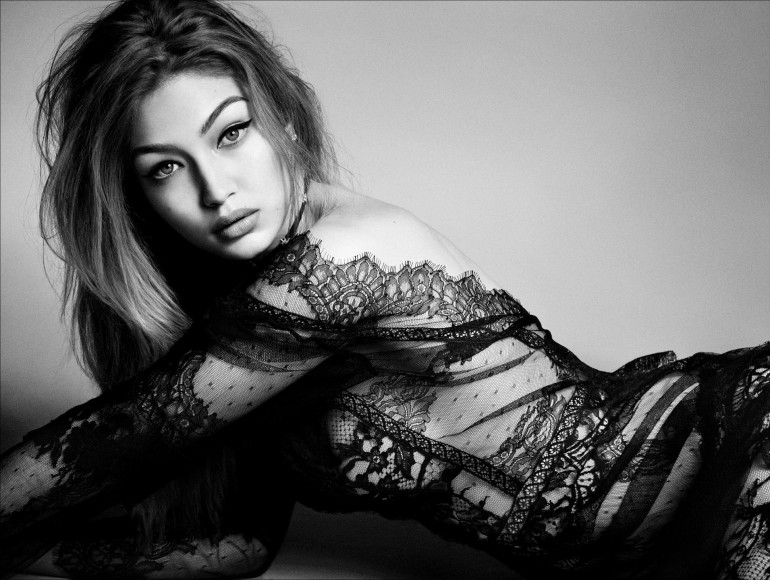 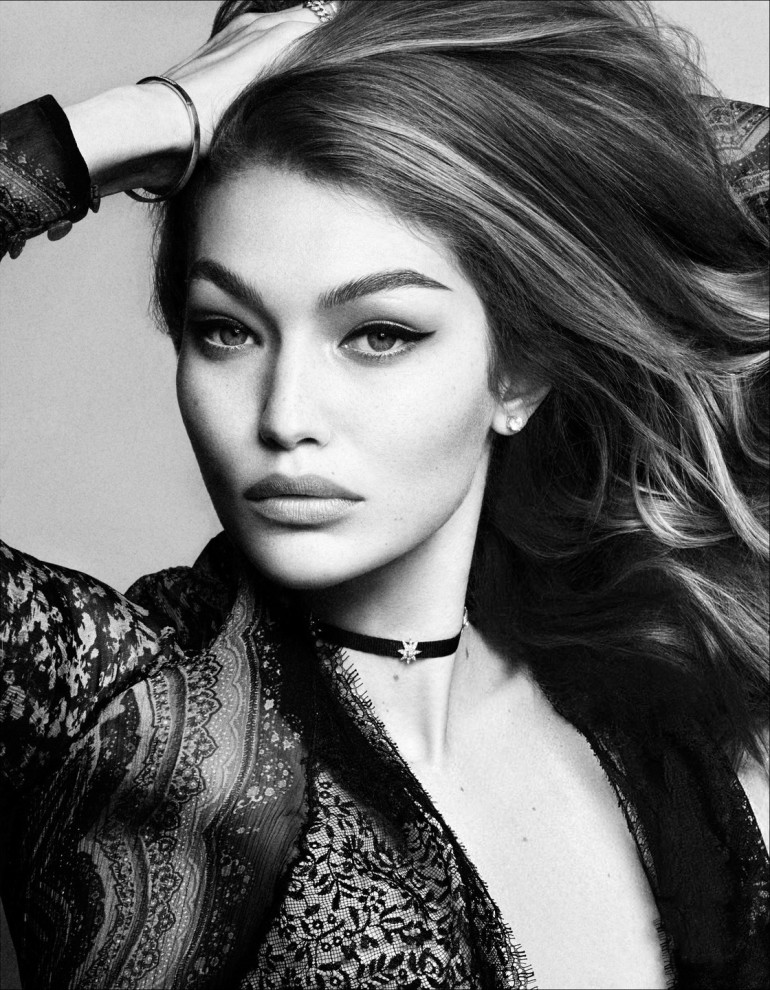 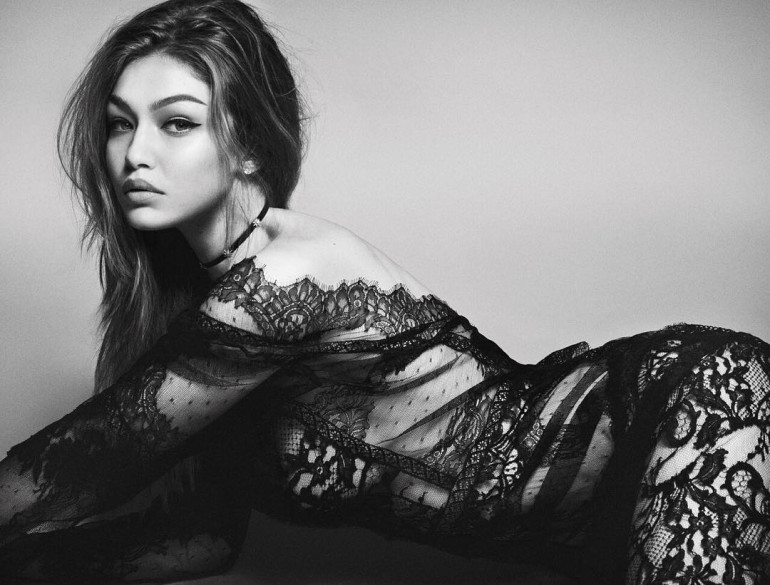 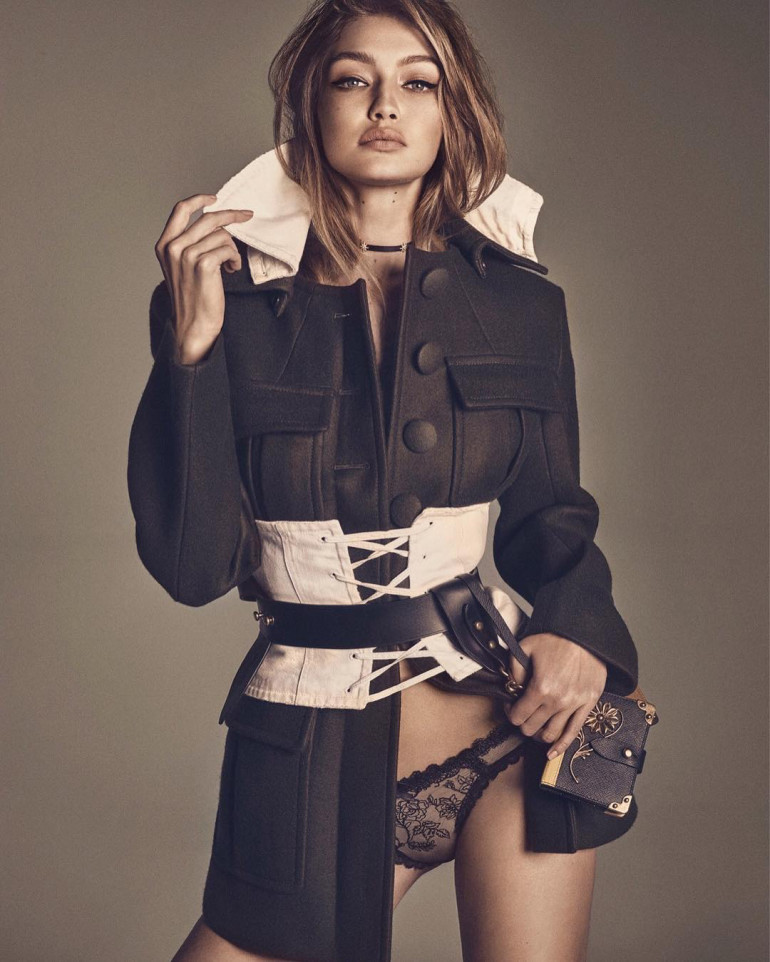 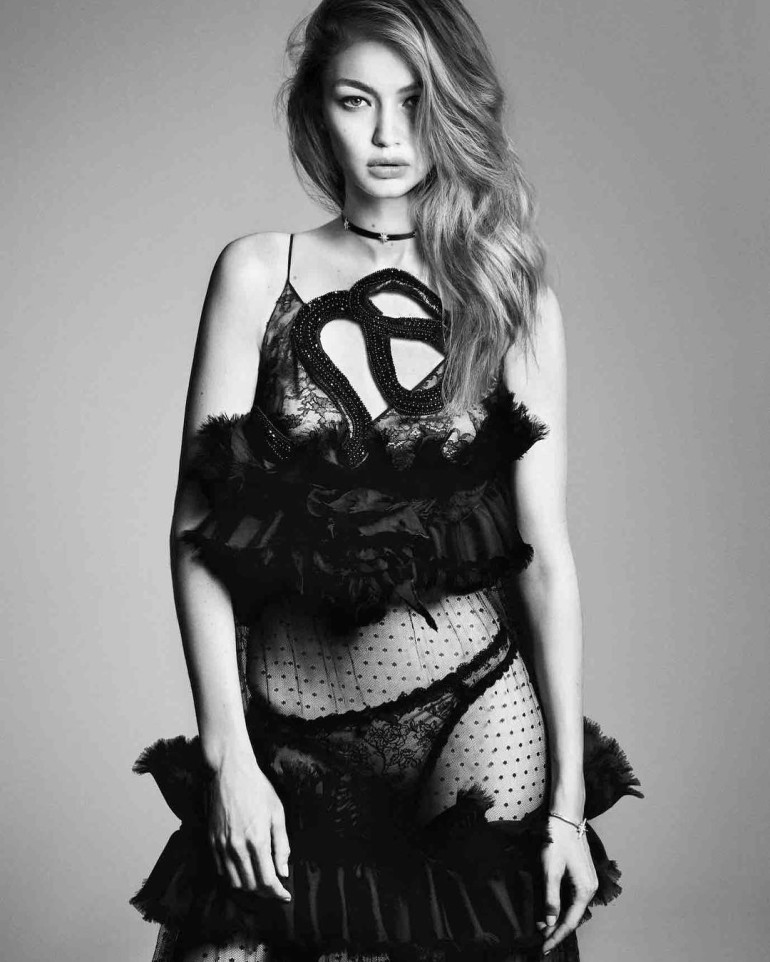 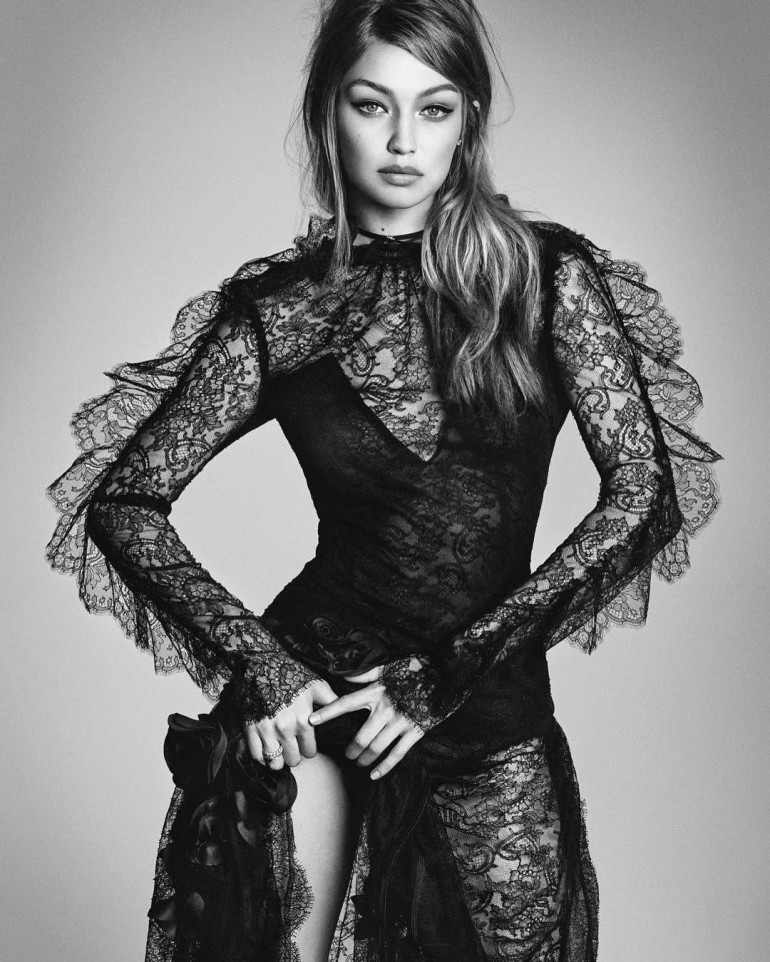 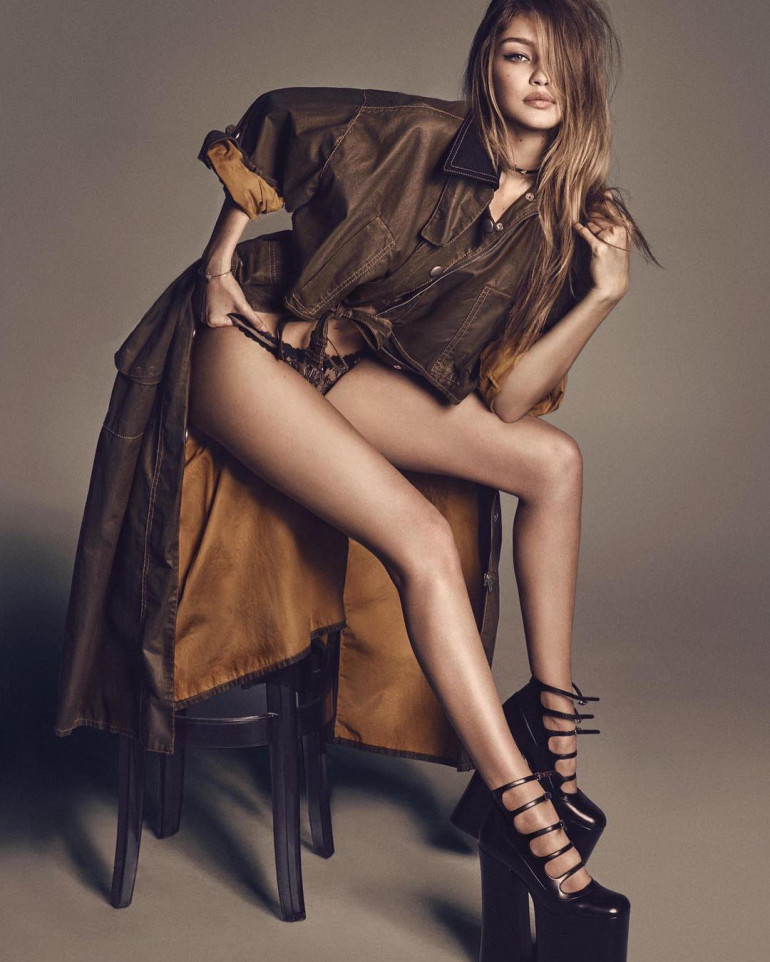 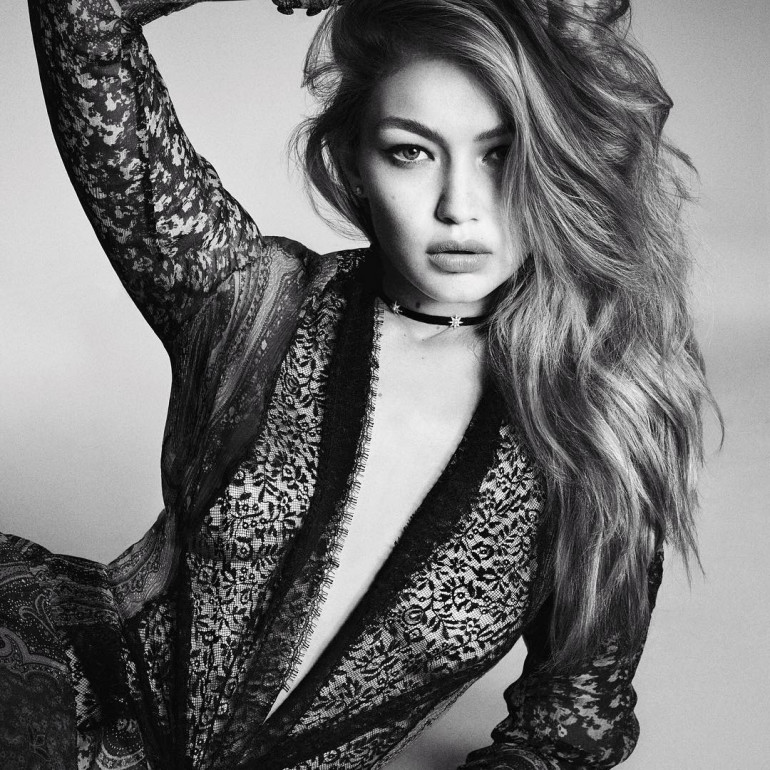 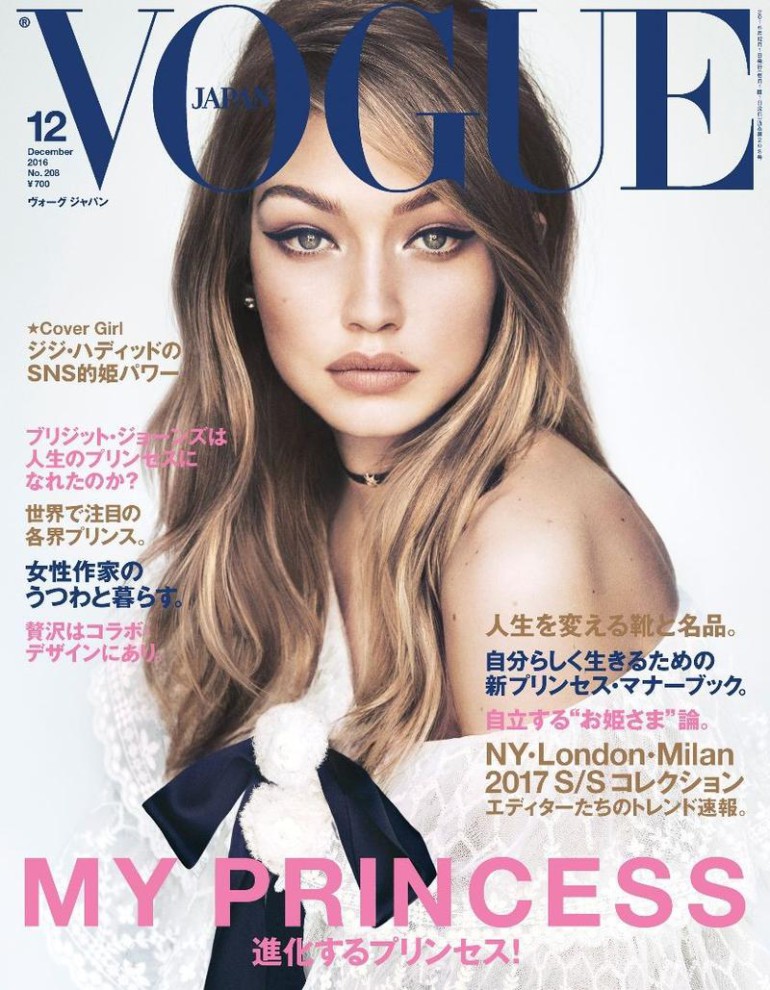 The September Issue Lulls Us Into Bare State of Beauty

"Collections" Goes Back to Get a Hit of 80's Retro-Tech