Pat and Anna Cleveland share the stage in “Pat y Anna” by Greg Lotus for S Moda Magazine, 12/16. Too tight to fight, as we find ourselves lost in the bounds of familial bonds. Art exposes the nuance of the scene as the familial bond provides a visual escape. Mother and daughter meld together, while the similarities of the genetic code can not be escaped. Francesca Rinciari captures the lure of each lady without sacrificing their individual style. Independence is the thing, as we see these two brave female fighters on the fronts lines of life. Peacock yellow jumps off the page as Anna wears a long, haired coat and little else underneath. Liberty blue proves an aptly named color, as silver tinsel sizzles ensuring Pat’s dress will shine. Wearing a similar shade of gumbo green, the ladies stare into each other eyes, in one of the two pictures where it is clear who is who. Paying homage to the 70’s, they flip back to back, dressed in definitive designs from the decade of decadence.

From face to face and back to back, Nam Vo uses the essence of the family tree to link us to balls out beauty. Excuse the descriptive terms, sometimes you gotta say to play. The question of nature versus nurture is an intriguing one, as we see the wonder of makeup backed by the brilliance of the bones. A moody flavor infuses the scene with pictures that project a sense of connection. Cleveland is a name that brings to mind the power of untamed beauty. Features reflect the mystery of genealogy as naked lashes leave behind the fascination with faux. Too much is never enough as conceptual makeup takes us back to the 70’s, as shadows scream with colors that pay tribute to the era. A pop of pink hits the cheeks letting the inner light flow, as their skin looks lit from within giving off an ethereal glow. Lips mix it up from a deep Bordeaux to a just bitten hue, making the mouth a focal point without being the star. Artistic doesn’t describe features, rather, it blends the excess. Claudio Belizario delivers drama of the day with buoyant, bouncy curls that capture their unique edge. Genetics plays a part as Pat & Anna prove that the bonds of family are found through the intimacy of truth. A story for the ages, this tale of ~ Chanel ~ is told in artful effigy as jewels dangle in distant memory. Number 5 echos through the aire. 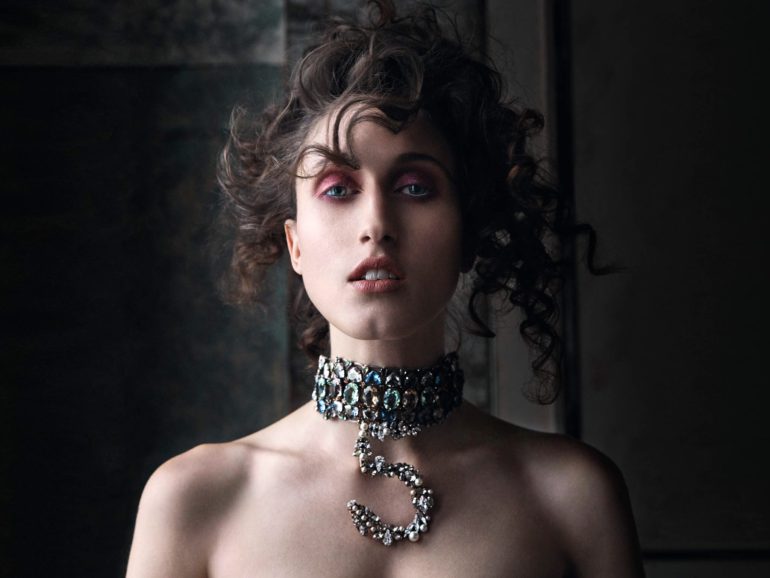 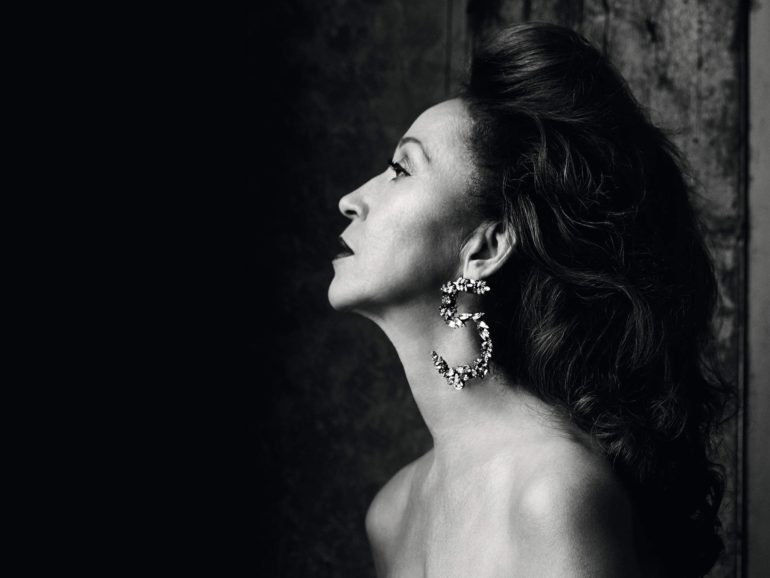 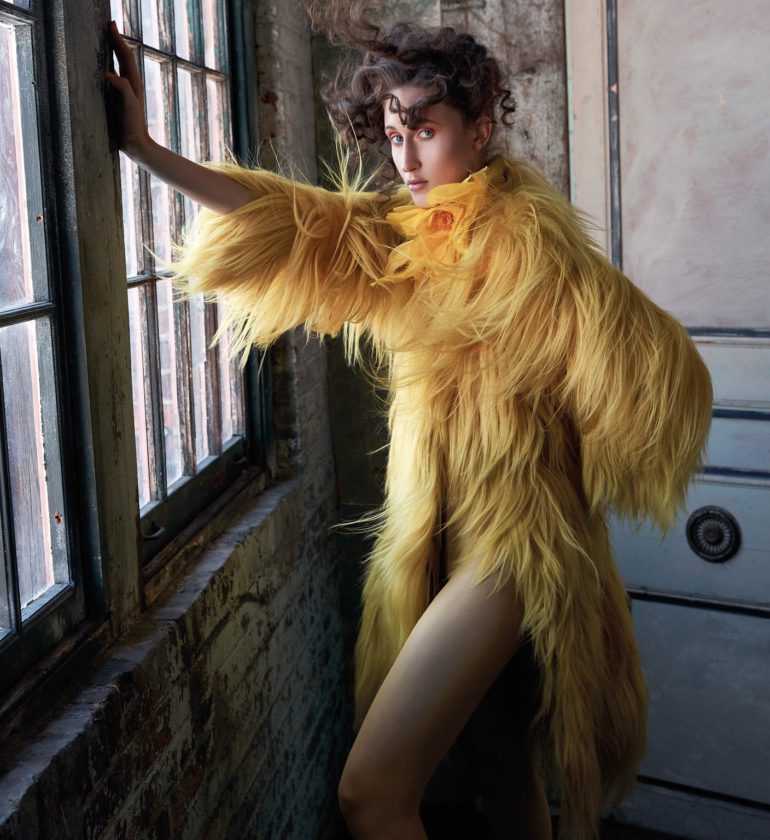 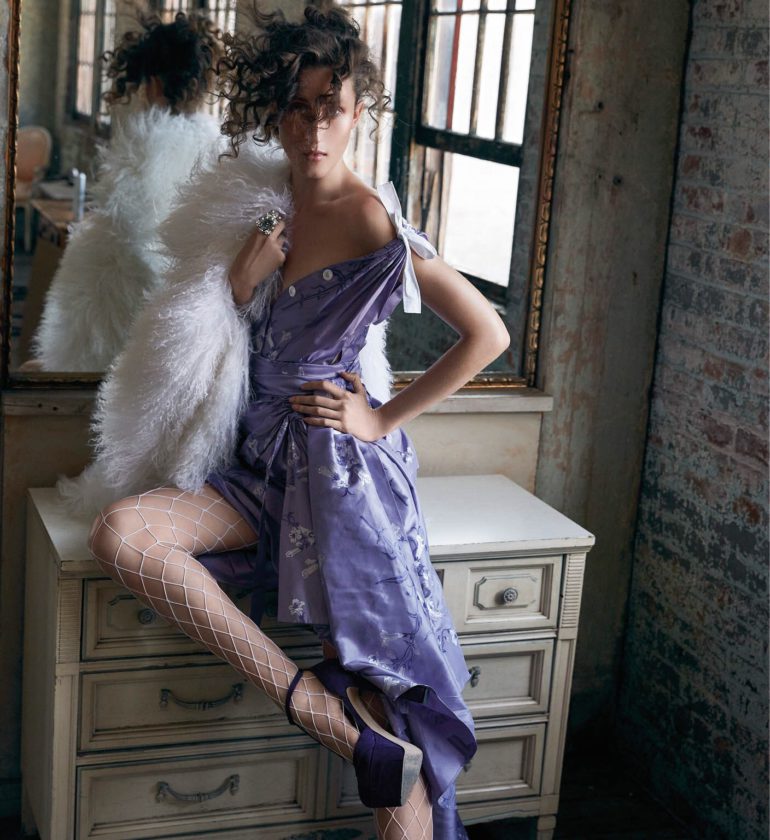 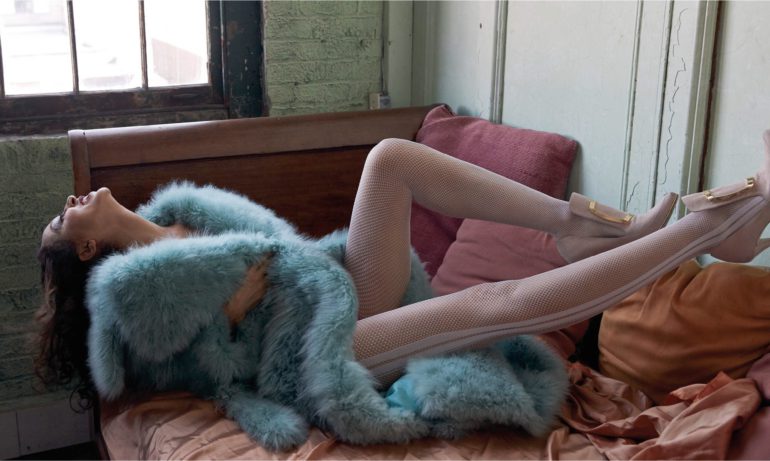 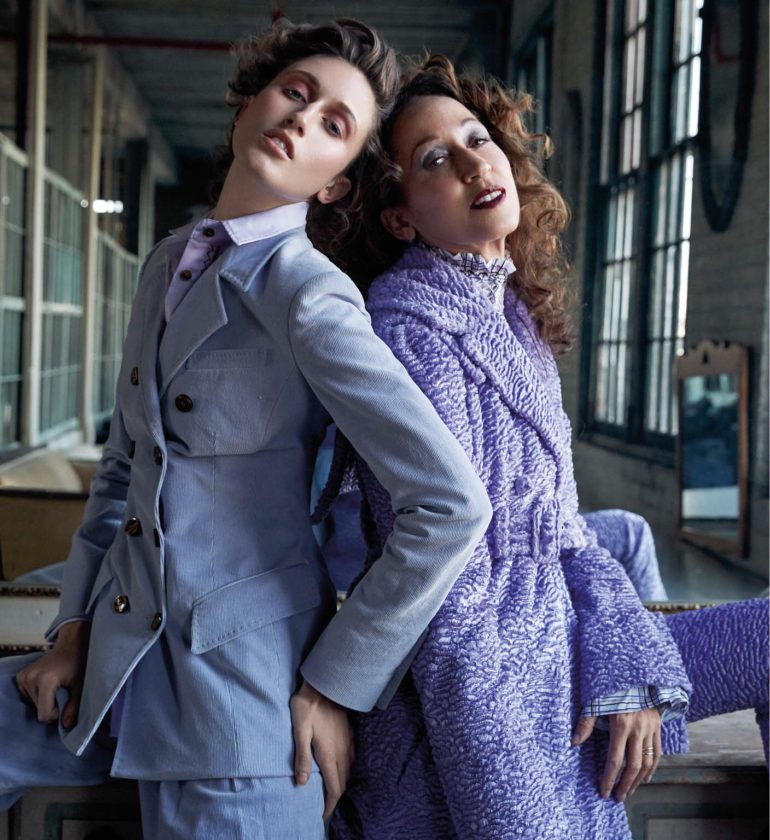 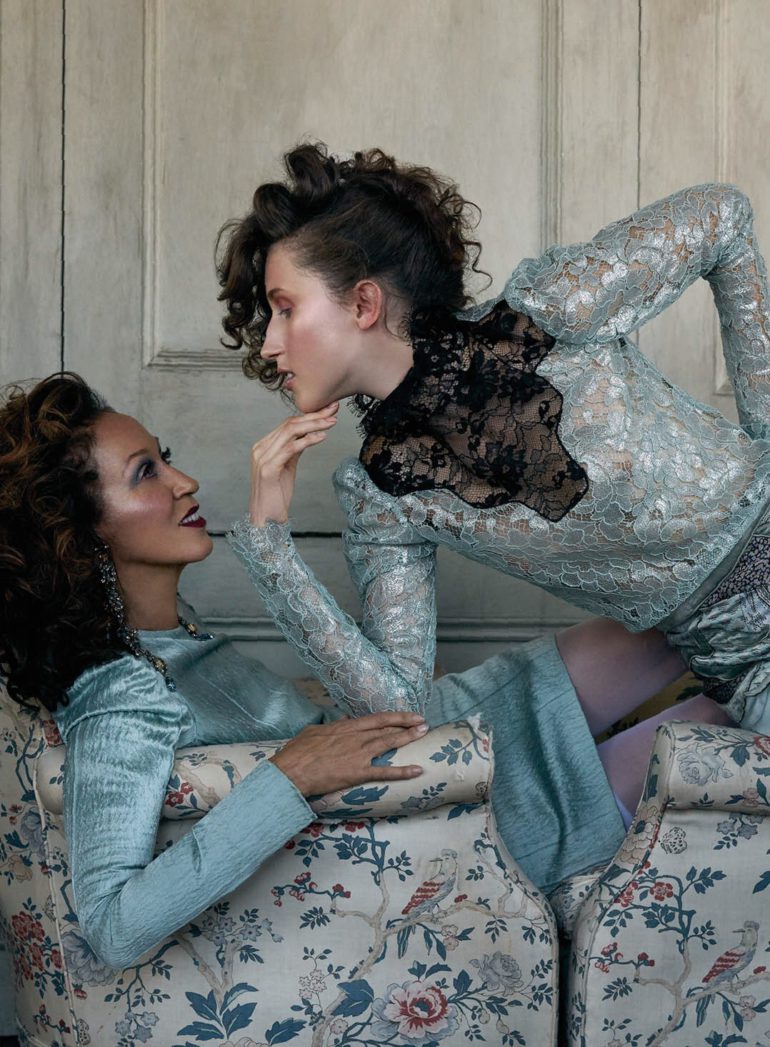 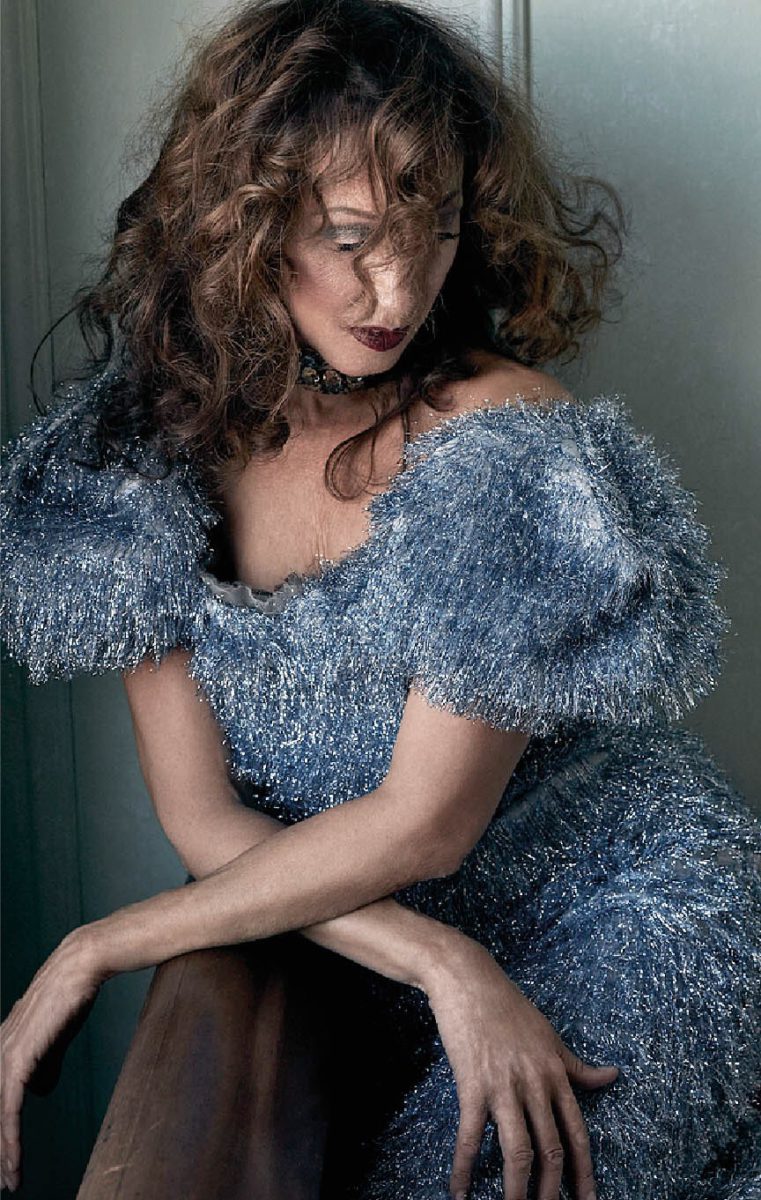 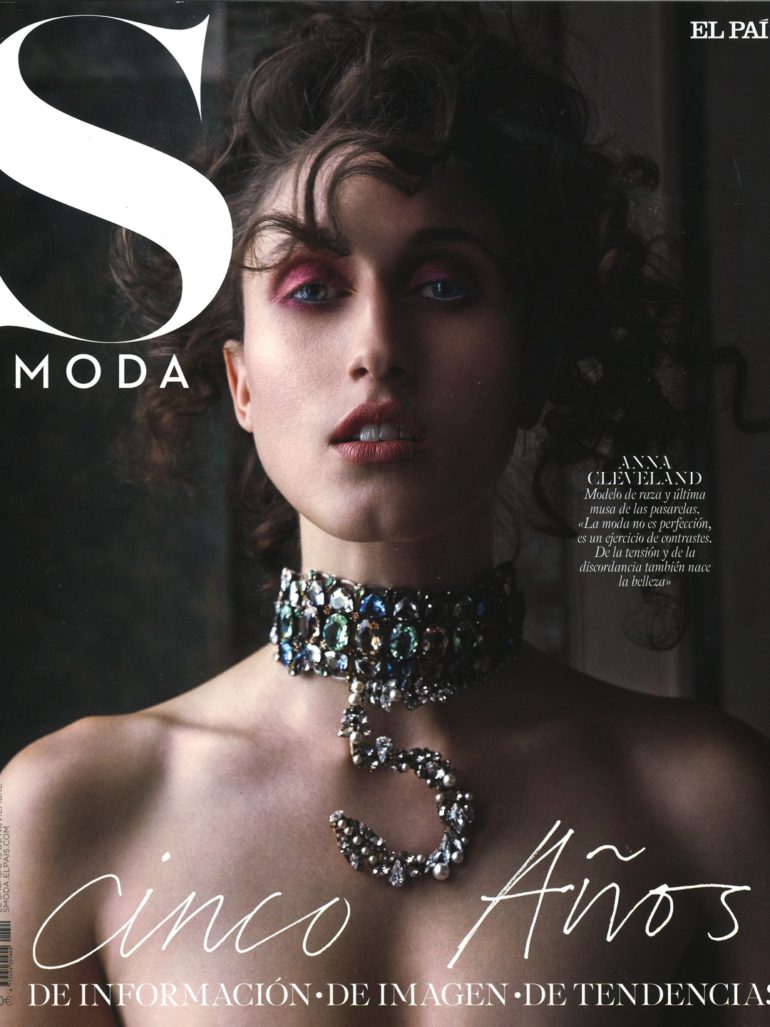