Nadja Auermann looks behind as she sees ahead by Arnaud Lajeunie for Numéro Berlin #1, FW ’16. Art unleashes the avant-garde beast, setting in motion a dramatic feast. The depth that we reach is the truth by which we seek. As one of the most talented models of all time, her abilities far outweigh the magazine page. A body in full motion is much like a piece of poetic prose. We can appreciate her long limbs and impressive lines, however, perfection is not the goal. Here we seek to uncover truth. To look back is to see ahead that is the function of this fashion spread. The fluid motion of these scenes speak to an understanding of our limits. To benefit from our past mistakes, while still embracing the essence of who we are. That is both arcane and advanced, exposing a kind of beautiful ugliness that exists in the heart of humanity. A truth that’s never told but is always there to know. If you can not only accept that, but learn to love and respect it, you will be witness to wonders of the world. Synergistic styles go hand-in-hand as each piece dares you to dream. Akeem Smith simplifies the silhouette by celebrating the unity of sexuality. His and hers is a thing of the past. Gone are the days of decadence divided, we have entered the arena of avant-garde united. High fashion doesn’t distinguish between male/female, it’s more a measure of intensity. Arnaud uncovers this “model” masterpiece, as each look holds a surprise with designs that deviate from the norm. 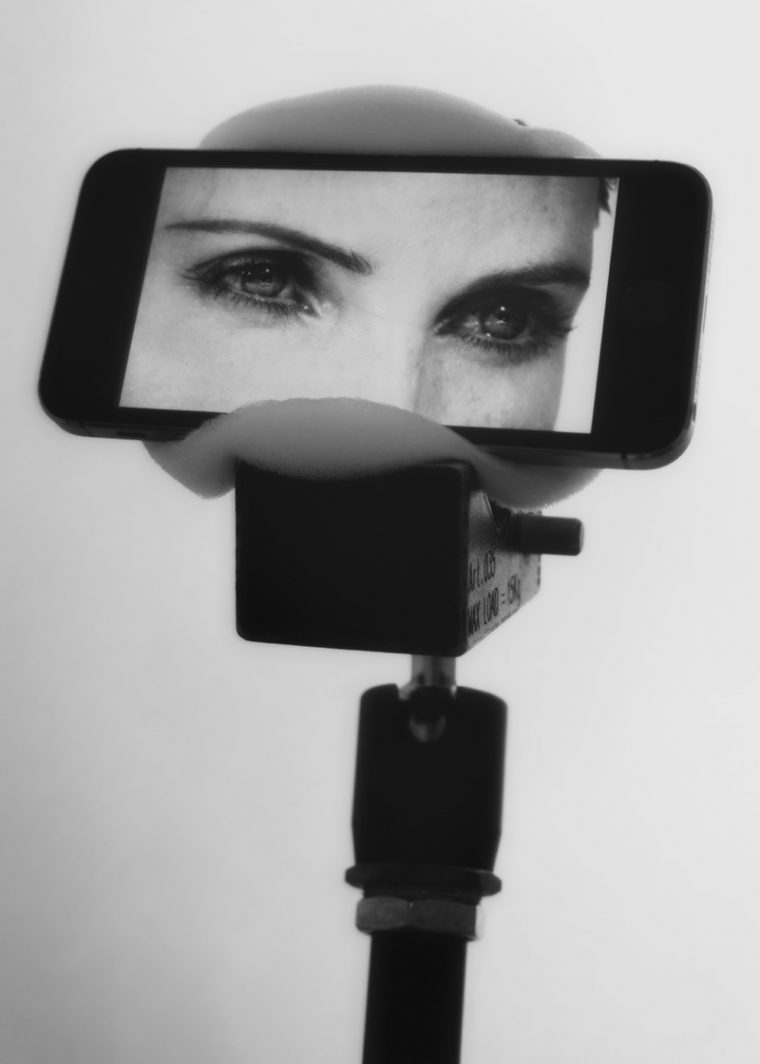 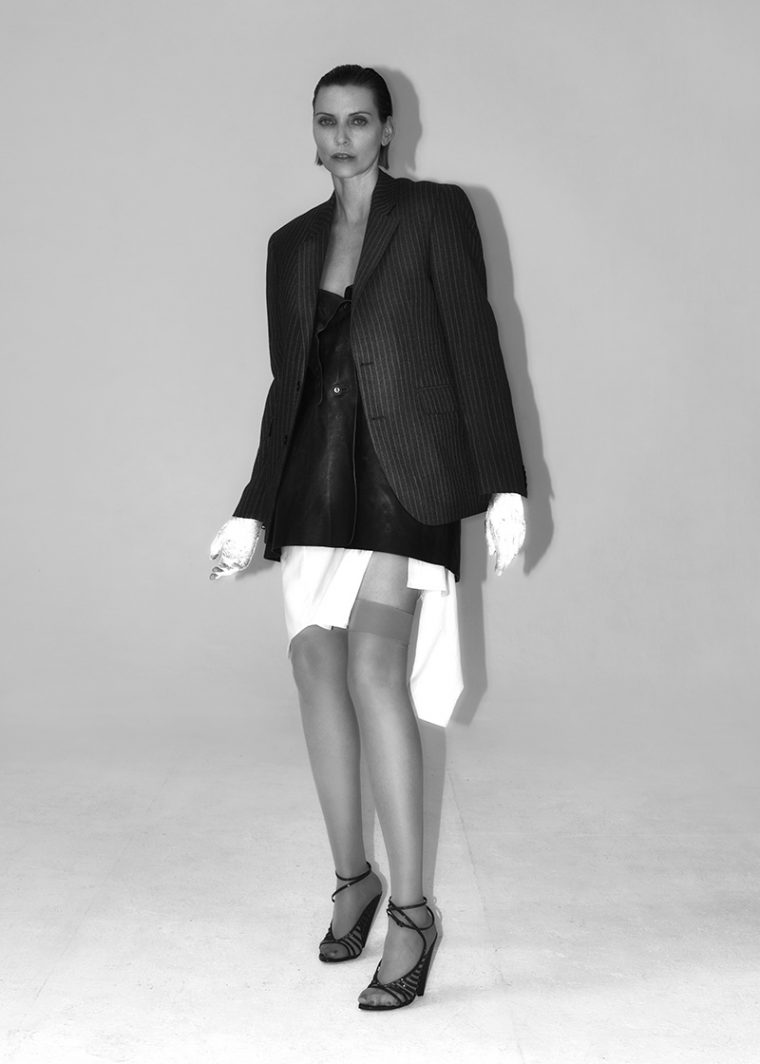 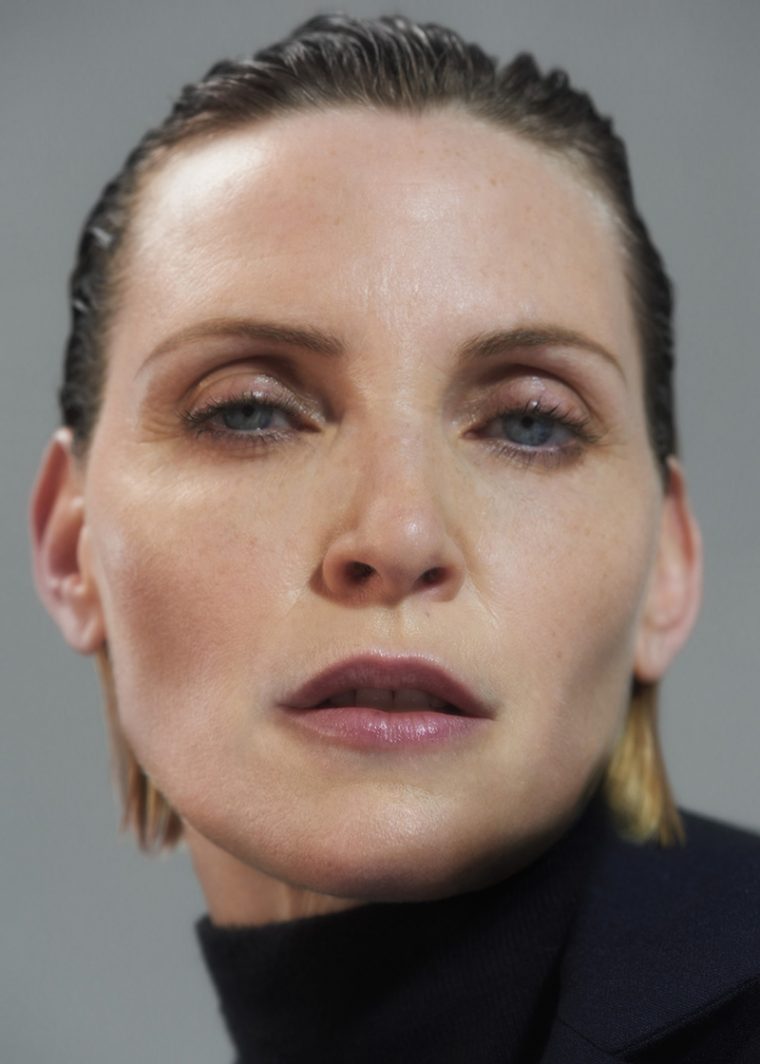 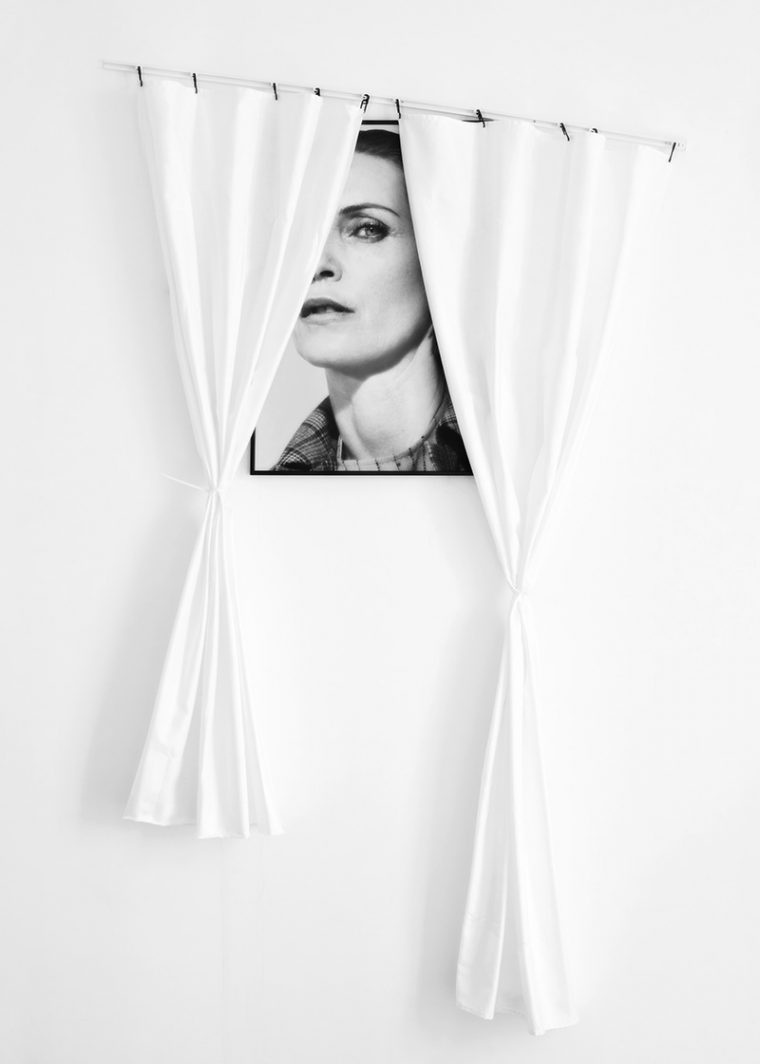 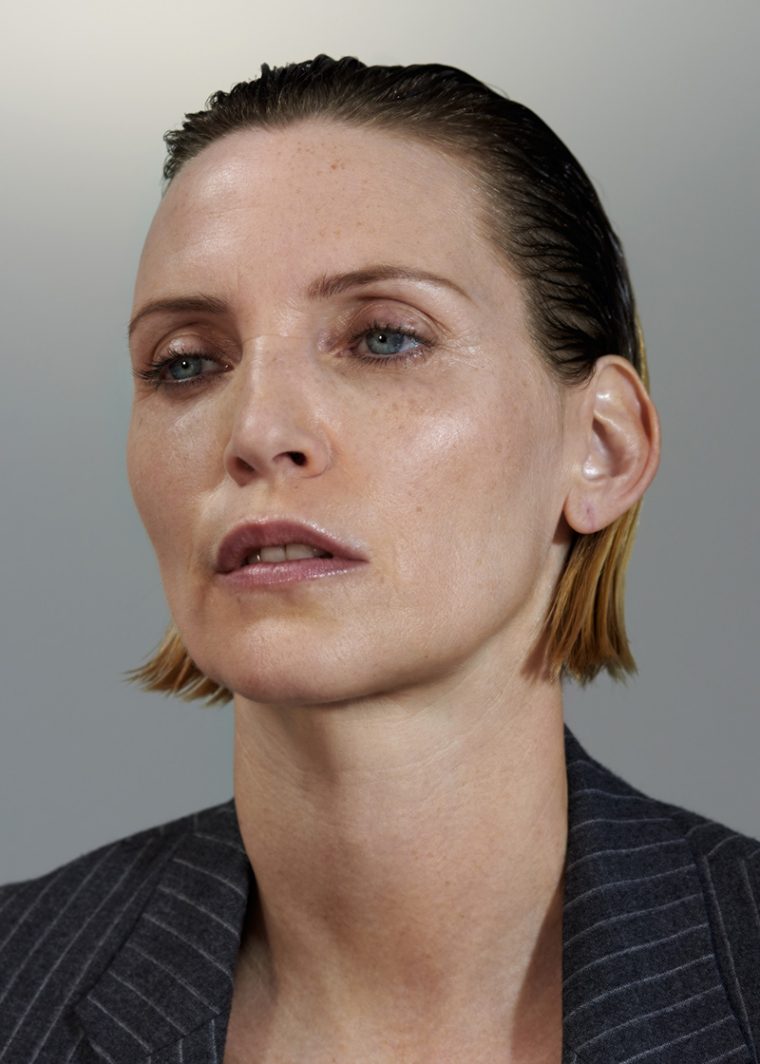 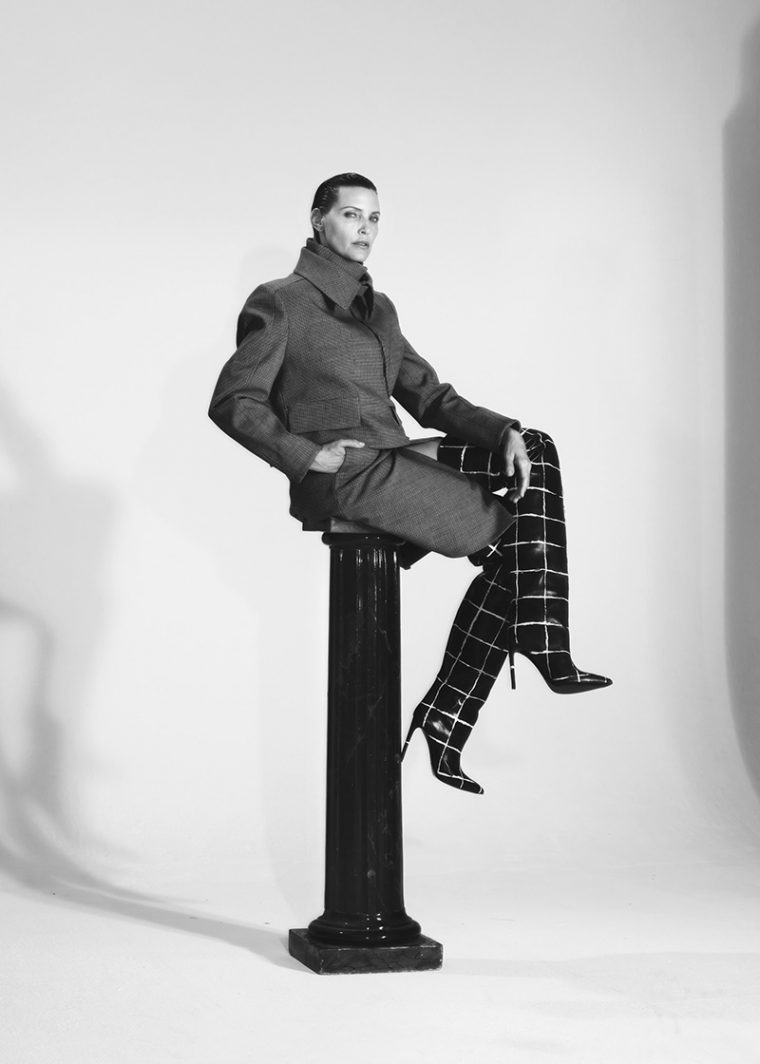 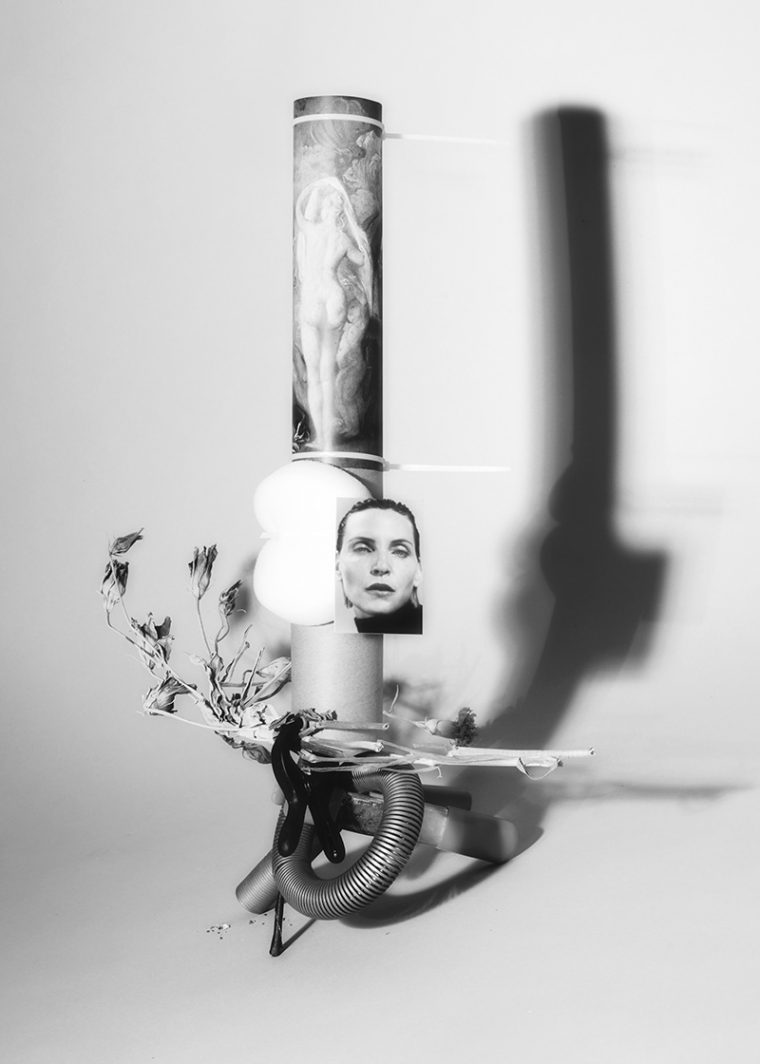 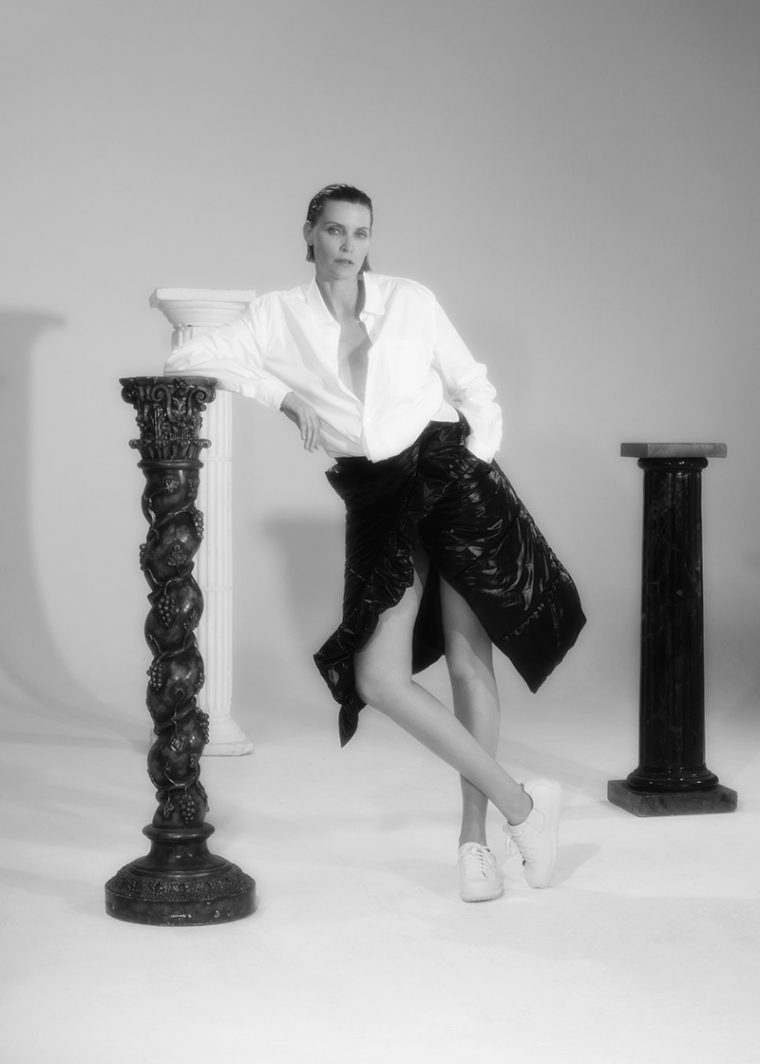 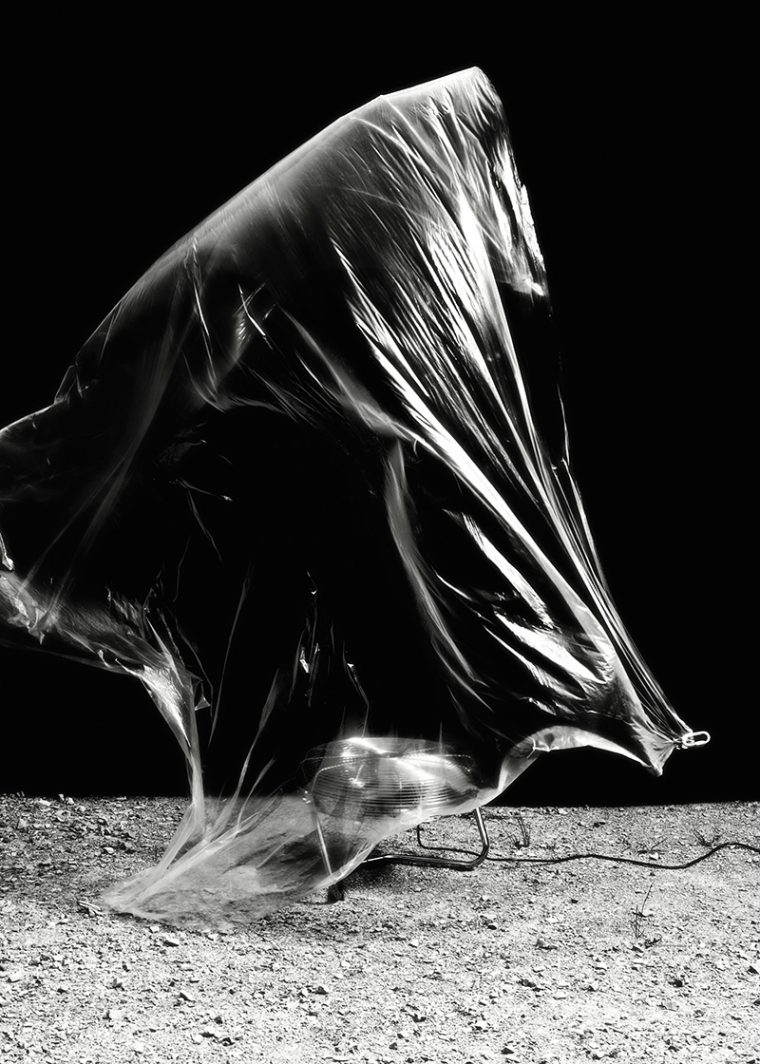 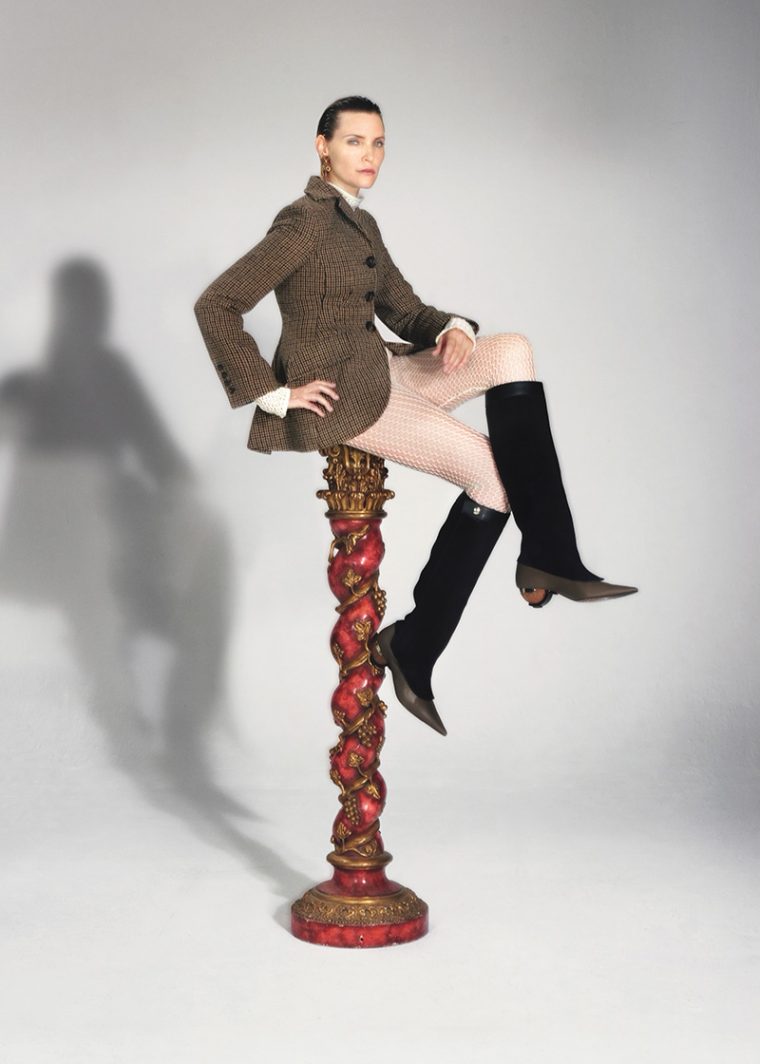 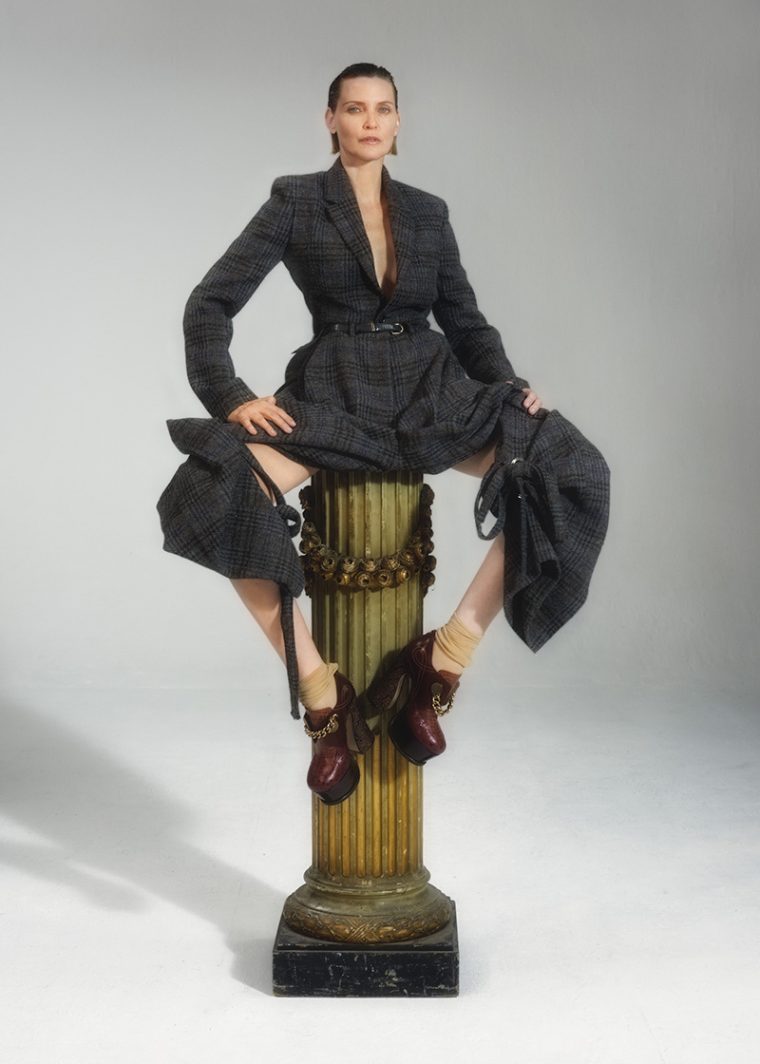 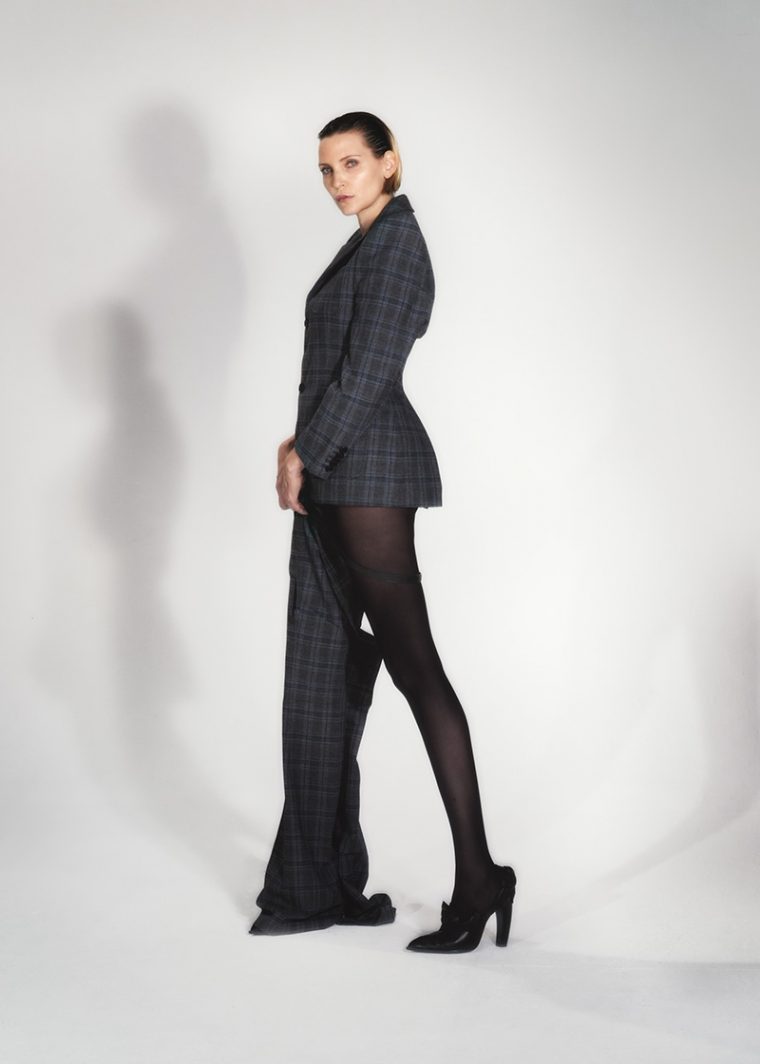 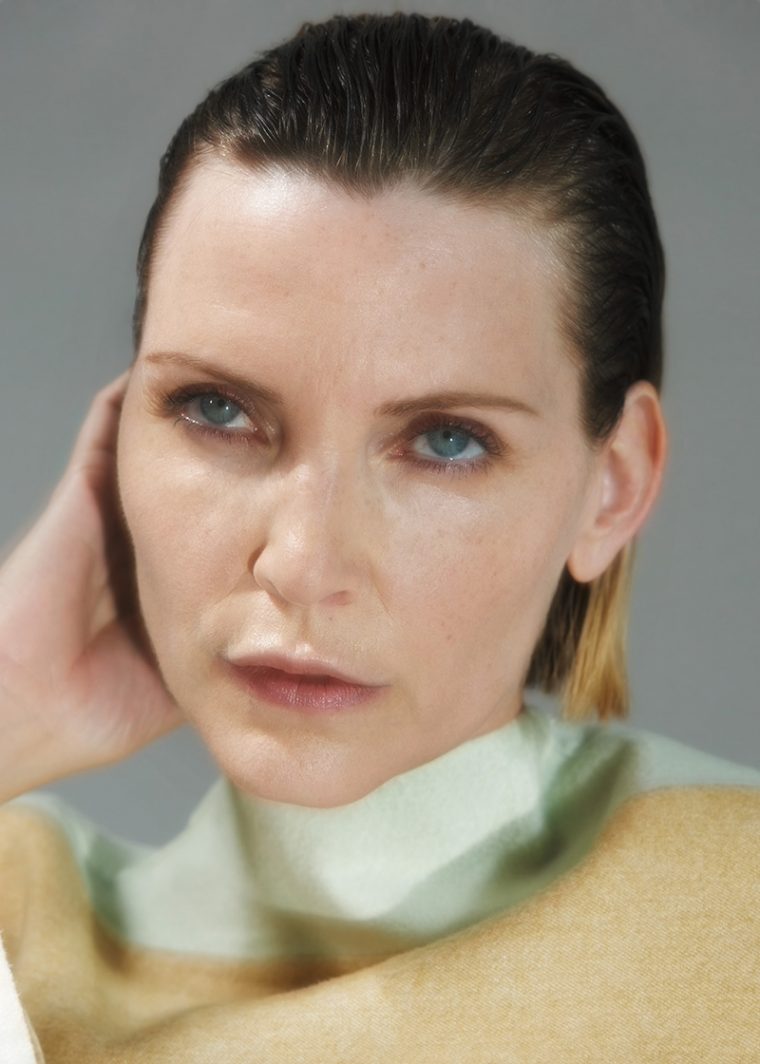 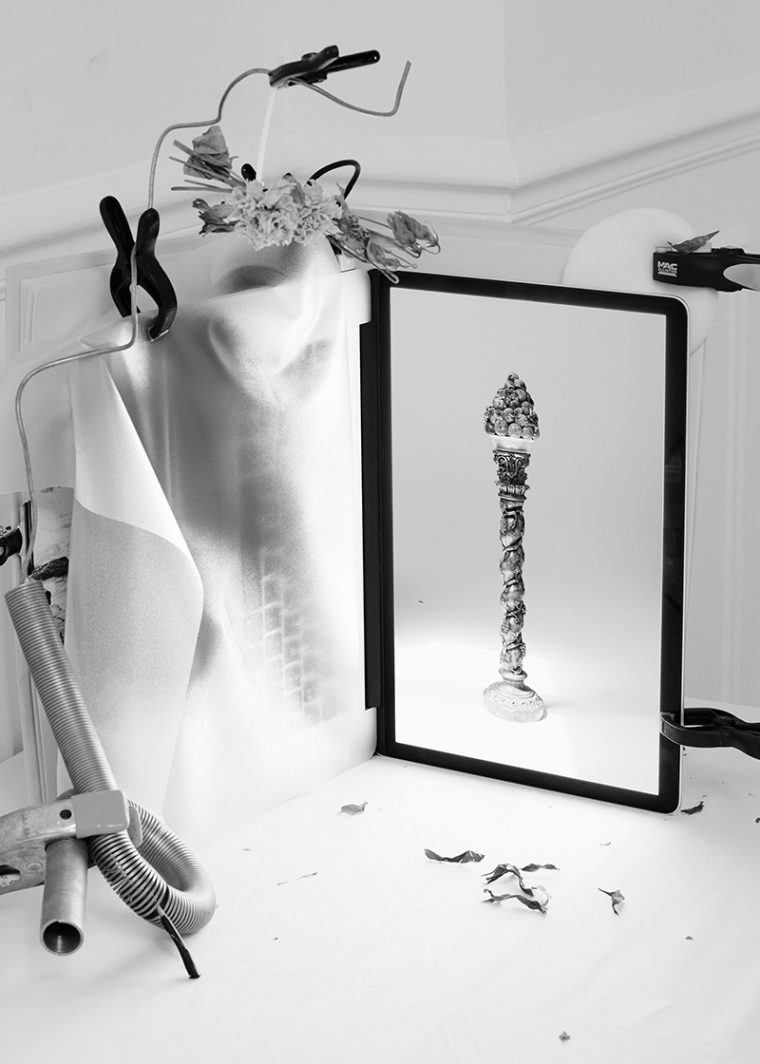 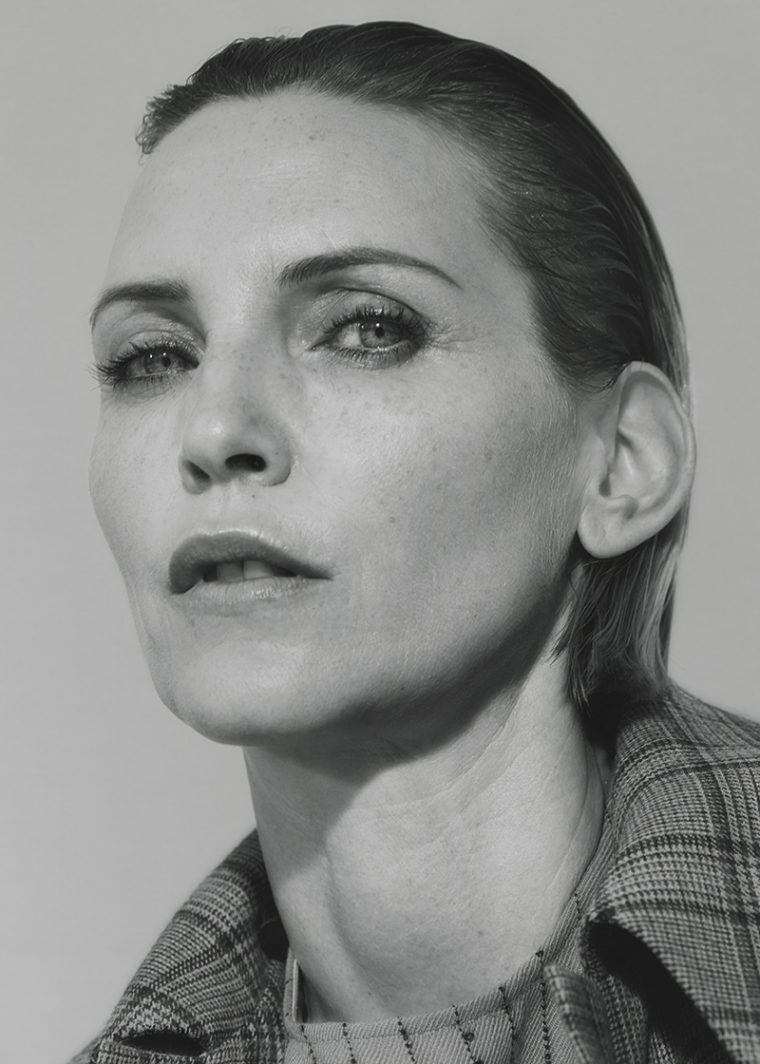 Arnaud Lajeunie Brings on the Heat in 'special Y PROJECT'

Nadja Penetrates the Page Like a Panther on Prowl, Vogue Ukraine