Kate Moss and Luka Isaac pull us into a tale of secrets and seduction, in “Belle De Nuit” captured by Mert & Marcus for W Magazine, 03/17. Two enigmatic figures drawn together yet torn apart, this plays to the somber tones of silent era films. An ode to the artistry of decadence. Dress me up dress me down, this plays like Liz Taylor losing her mind in Cat on a Hot Tin Roof, or the incomparable Marilyn Monroe in Niagara. Going beyond the typical role-playing twist, this ventures into a new form of photo exploration. Kate & Luka mimic the mysterious screen persona of some of history’s biggest stars, as this captures a theme of discrete pleasures complicated by the excess of the day. Defiant in their ways, they blur the lines with emotions that can’t be contained. Art and excess blend together to form a fusion of actor, characters, players and their unique roles.

Here we have a gorgeous man laying in bed, next to one of the world’s most beautiful woman. What makes this such a compelling piece is how they shift in sync. Two people moving as if they are one. Edward Enninful strips the supermodel away leaving her inhibitions on display, proving there’s no debate when speaking about… The Great Kate. Her enigmatic features tell an incomparable story, as a feathered Prada Coat falls off her shoulder and we sneak a peek at the couture bra below. In poetic pose by the side of the road we see a picture of pure perfection. Back-lit by a car light, Luka stands in silence. As our eyes travel down his body we are beset by the sight of his long, languid leg. Black stockings scream from beneath, as a Burberry blouse bursts out from below his Boss overcoat. And there, waiting in silence, we see a set of exquisite Mikimoto Pearls. A modern tale told in vintage time. Cross-dressing never looked so cool with images that send the idea of masculine/feminine into the stratosphere. These fashions have us rethinking the entire gender mix. With a collection that isn’t merely clothing cast across the body, these are emotions rising to the surface.

We imagine the hands of Isamaya Ffrench touching Kate’s face and from there… everything changes. The story is done primarily in black/white, but that doesn’t scare Ffrench. For she does something so unique in this story, the lack of color is merely a mention. Celebrating indulgence, the strength of the brow is seen in the distinction of articulation. The tone and tenor of the face take on a different shape, as the brows are penciled in with a deep shade of black. Gender neutral makeup has found its fine day with eyes applied in a Meow Worthy Way. This cat-eye is one of the most recognizable styles in makeup history. Taking us back to a time when drama dictated what was drawn. The night evokes a kind neo-rhythm emphasized by the line of the eyes. The music of Moss’s face starts with the width of her eyes, moving down to her high cheekbones. Like an instrument playing related tones, the sounds are similar but the music is unique. Neither feminine or masculine, this application veers into another lane. Cyndia Harvey makes dark hair a dream as this twisted tale transforms Kate’s wig into a work of art by bringing the bouffant back. Back-combing never looked so enticing with just the right amount of Bump to get the dew moving.

Edward Enninful uses vintage drama to sell the idea of  l’amour fou. A saying that literally means – Crazy Love. Enninful embraces the arc of that descriptive definition, reminding us, that which pulls us together can tear us apart. Here we see lingerie inspired fashion meant to instill the idea of mental undress. A conceptual vision that drives the back story forward. Exquisitely captured, the character of each scene is carried in part by clothing. This is not an editorial we’re meant to sit back and peruse, this is a tale we’re meant to join ~ in theory. Rich in double entendre this celebrates the symmetry of opposing undertones. To not be fully open to that experience, is to close yourself off to the wonder of this fabricated world. Like scenes that run the line between risqué & indecent, it’s that devious kind of decadence that thrills me. Ending this story as grandiose as it began. The Fair Kate clutches tight to her Yves Salomon leopard coat, as she walks through the night lights, leaving her liaison behind. 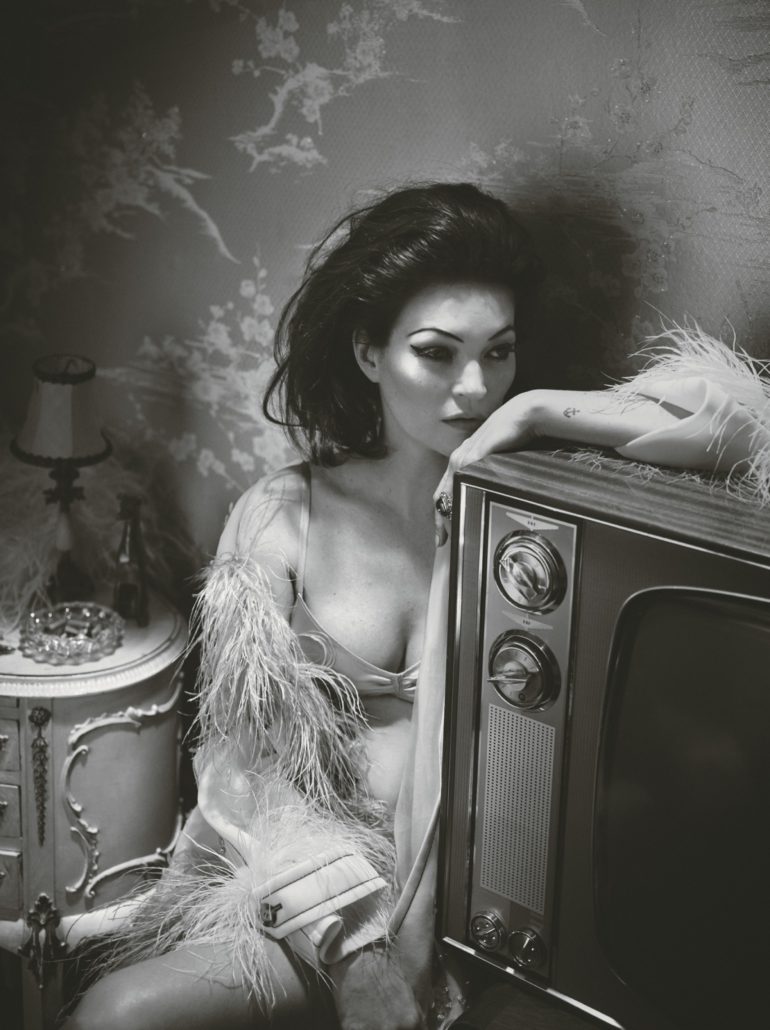 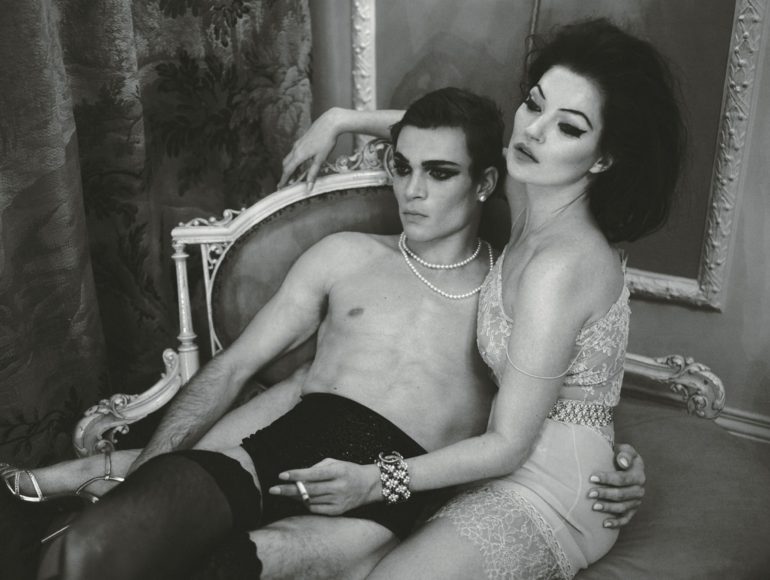 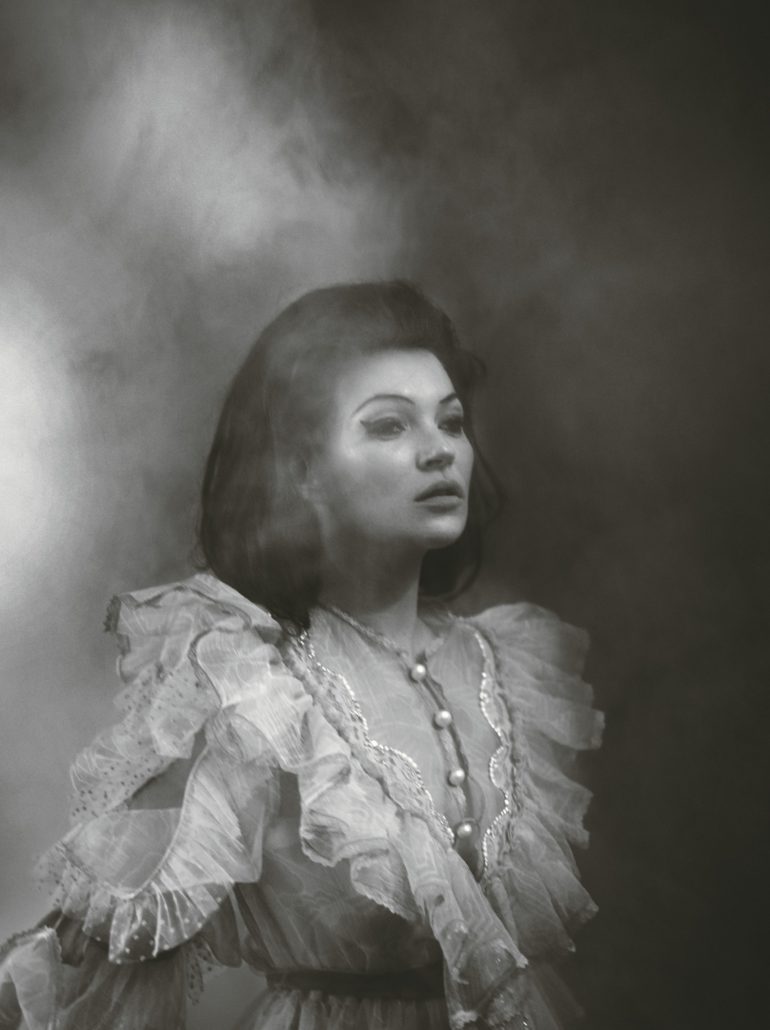 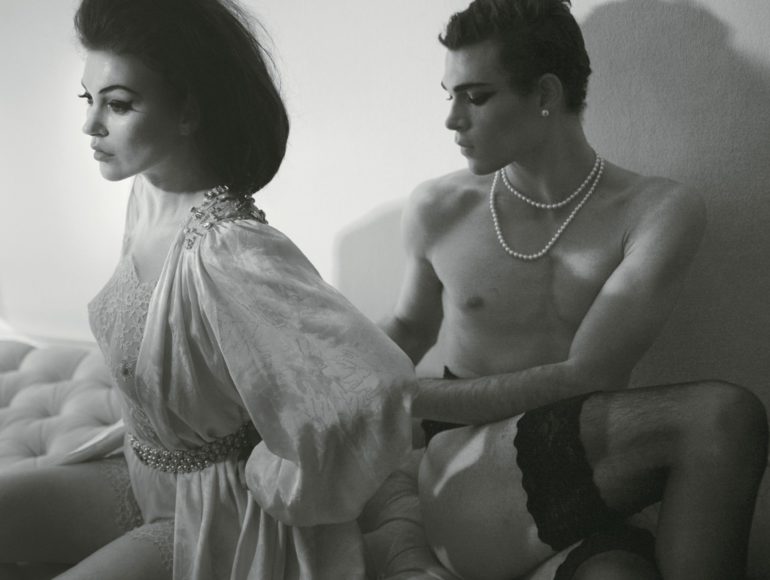 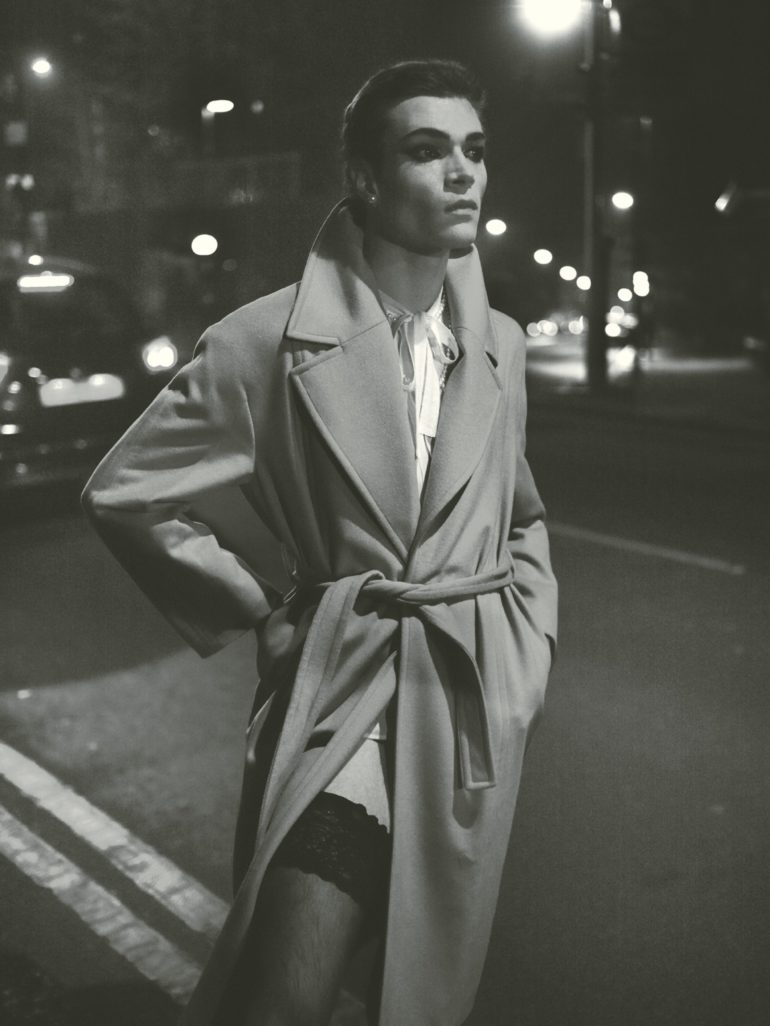 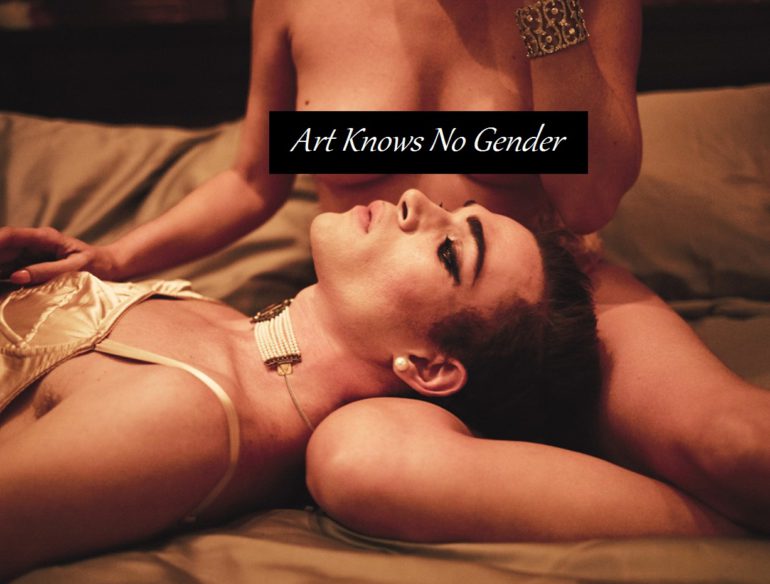 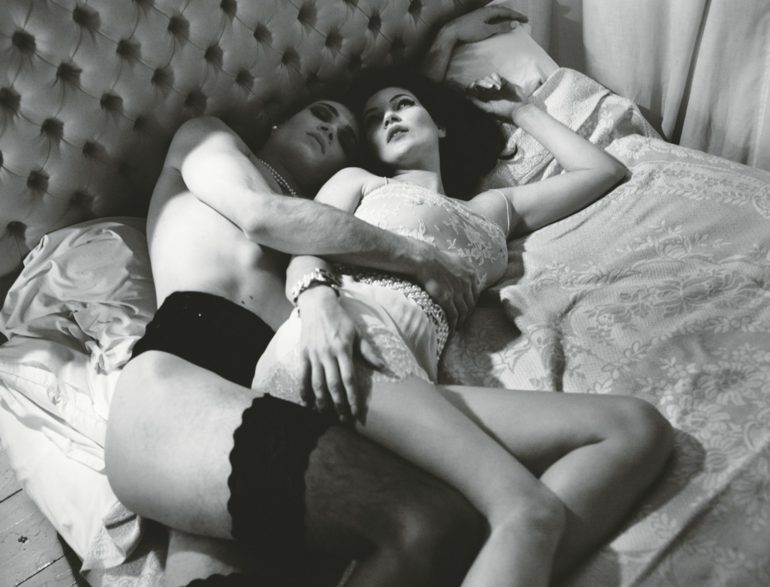 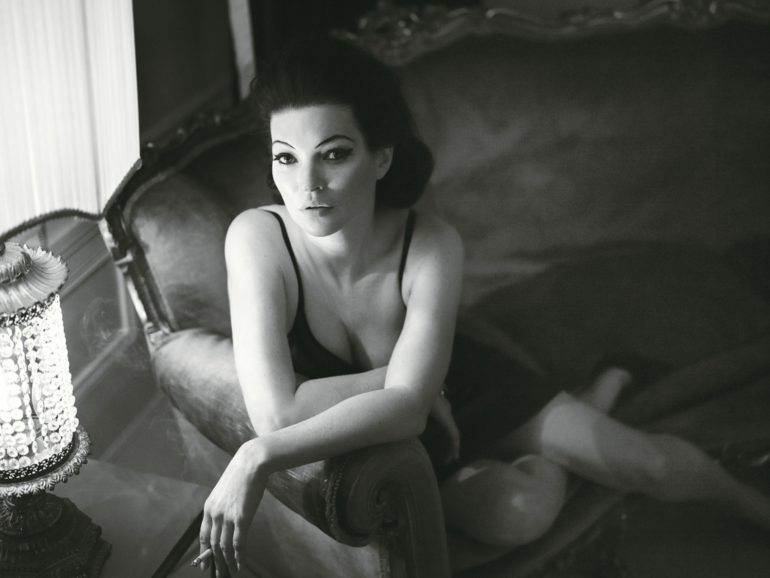 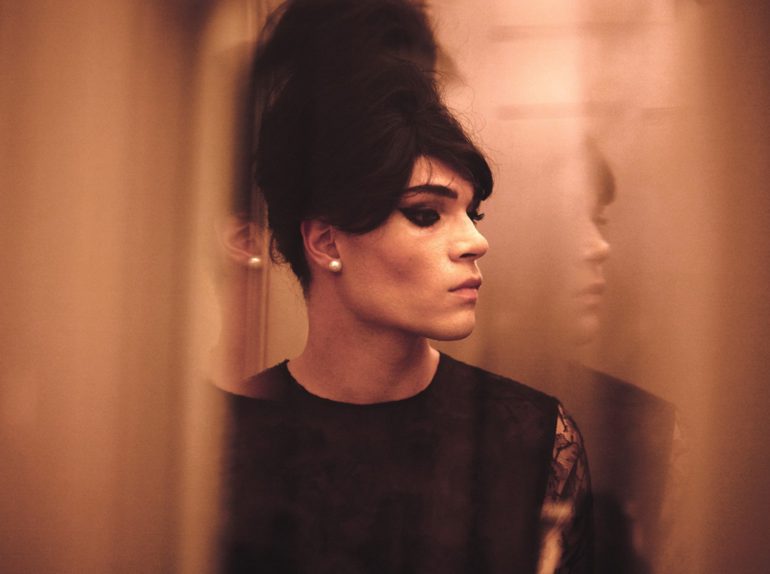